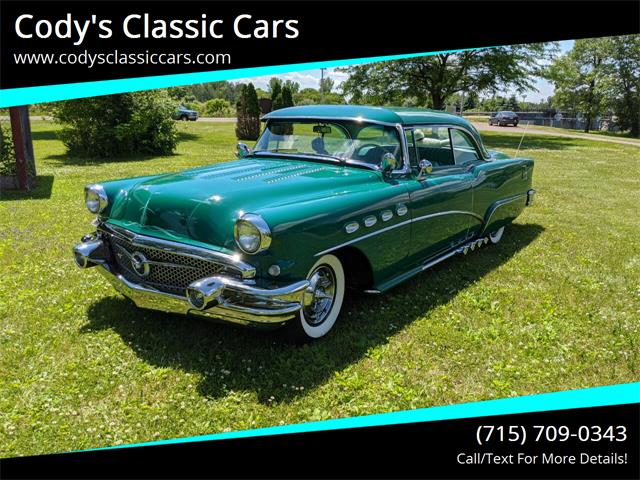 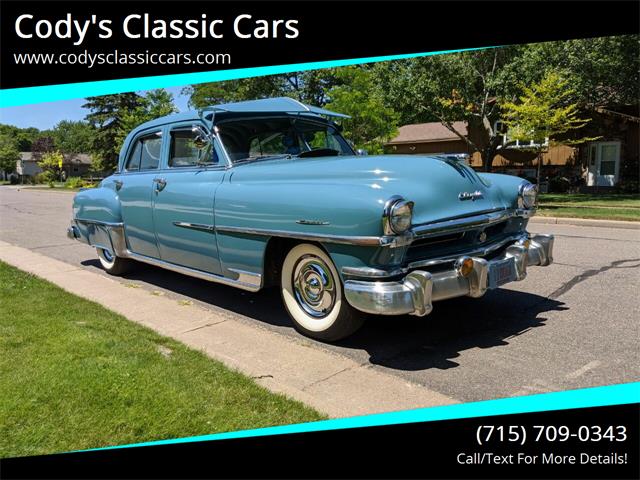 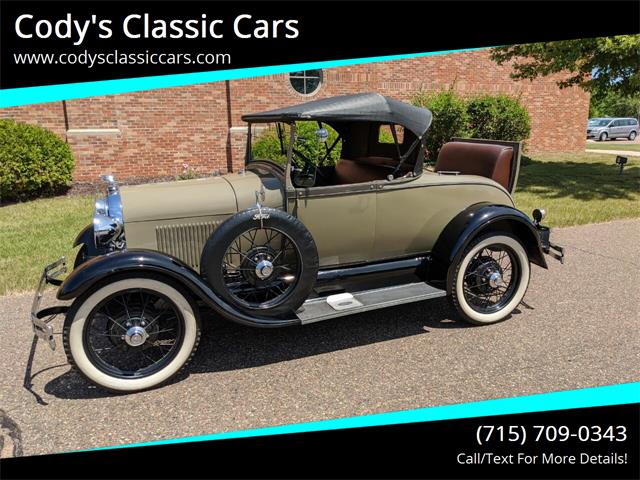 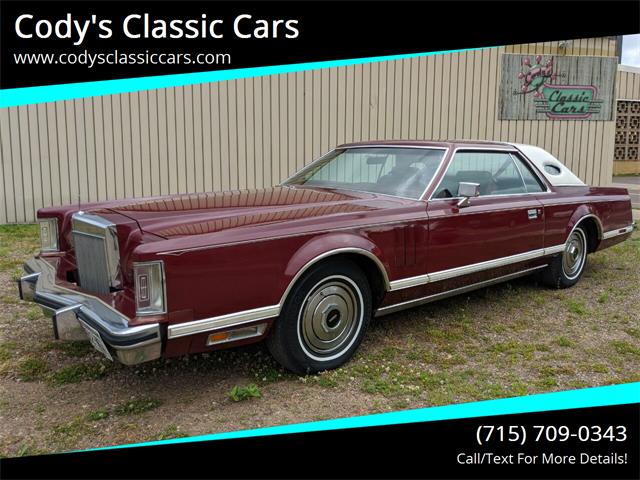 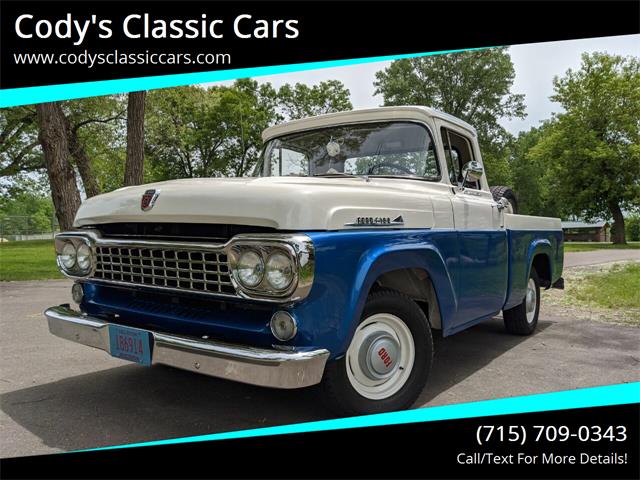 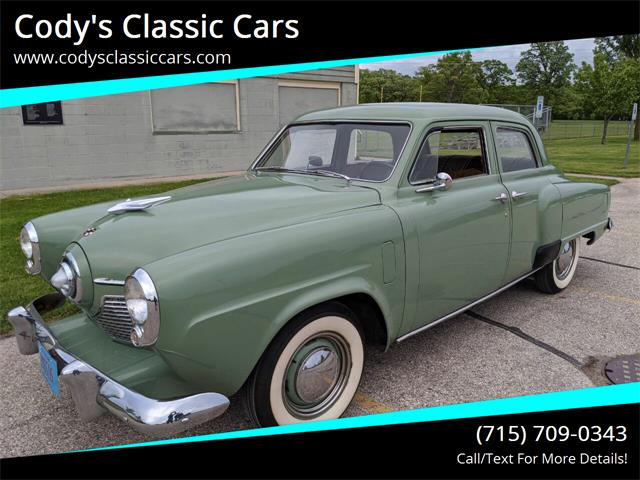 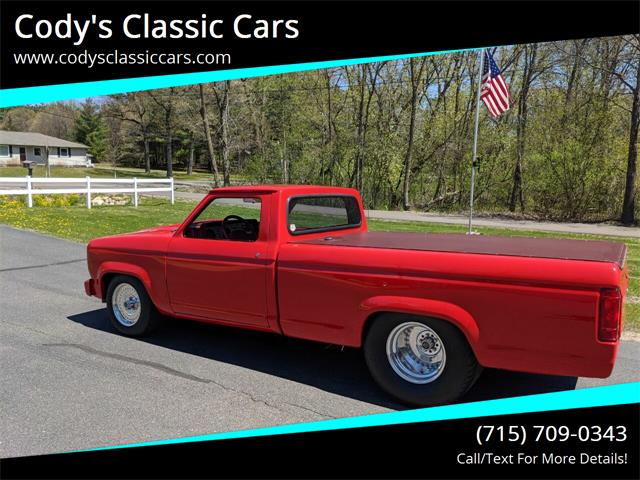 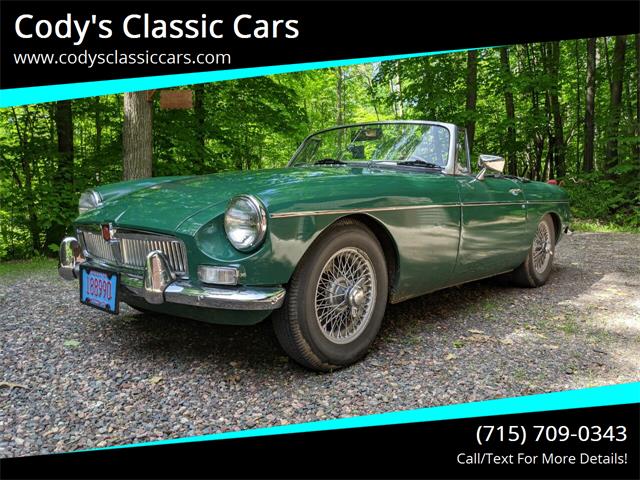 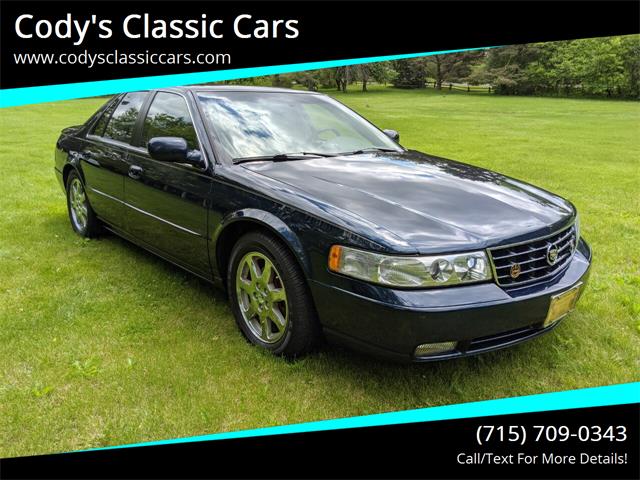 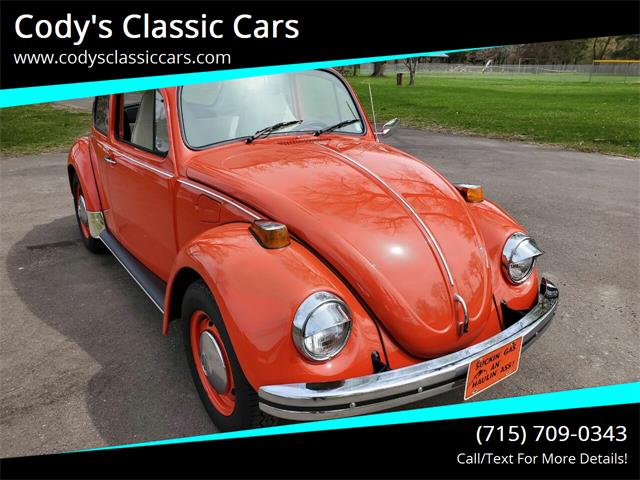 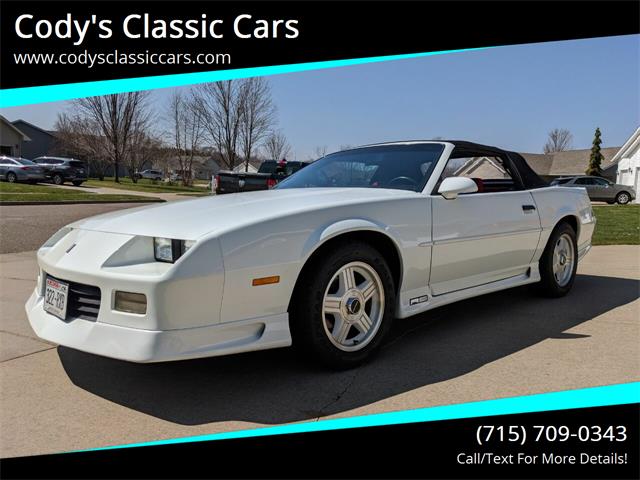 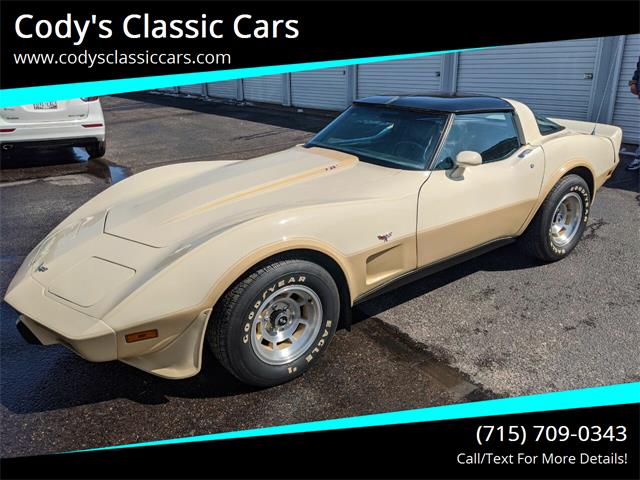 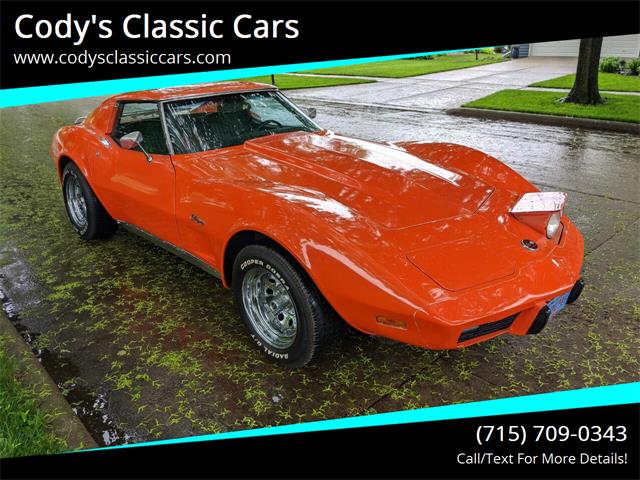 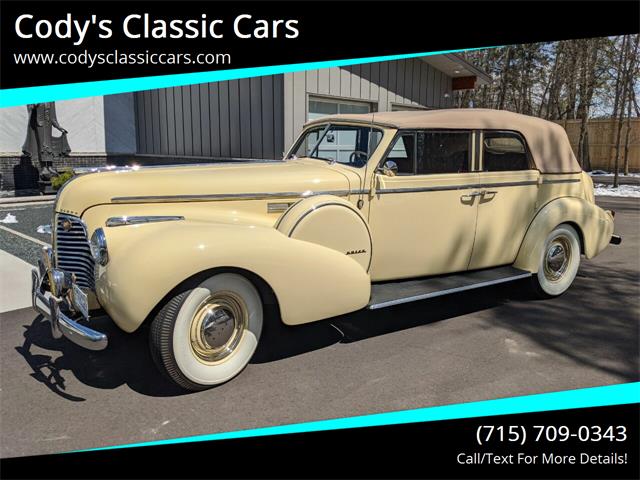 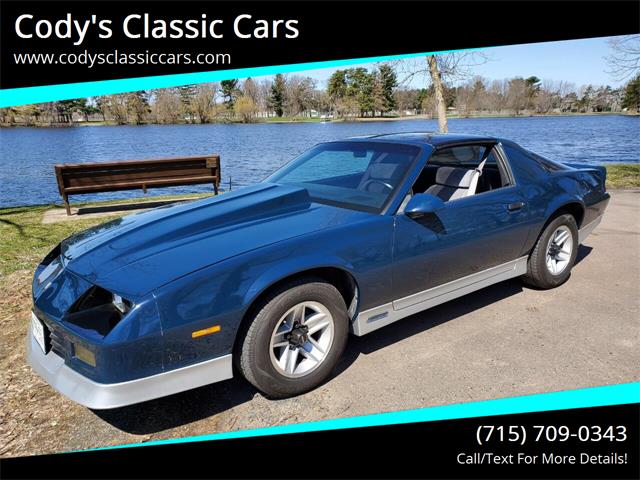 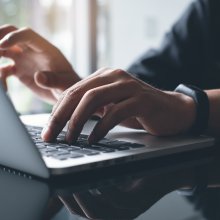 A new way to judge a car show

It’s 2020 and I have been invited to judge yet another car show. It is something I love doing as it exposes me to cherry cars and commensuration with like-minded friends. However as mentioned, this is 2020. The global pandemic of COVID-19 has given cancel culture the upper hand on just about every aspect of […] 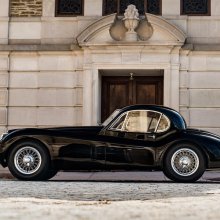 By 1951, when Jaguar introduced the art-deco teardrop lines of the XK120 Fixed Head Coupe, they already had impacted the motoring world with the XK120 roadster that proved to be the fastest production car in the world. The 120 in the name referred to its top speed of 120 mph. Clark Gable famously took delivery […] 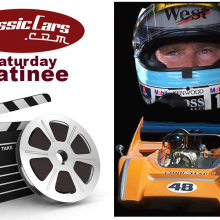 Mika Hakkinen, with his two Formula One Driver’s World Championships is undoubtedly a key personality in the long storied legacy at McLaren. His Championships were now 20 years ago, but he is still an ambassador for the legendary Milton Keynes race and road car builder. At the Rolex Reunion at Laguna Seca in 2019, during […] 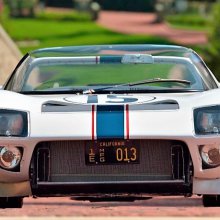 The 1965 Ford GT Competition Prototype Roadster, GT/109, which was the only open GT40 to compete in the 24 Hours of Le Mans, will be auctioned Saturday, July 11, during Mecum’s Indianapolis auction.  Owned by Dana Mecum, the race car has been fully restored to its original competition specifications as when it ran at Le […] 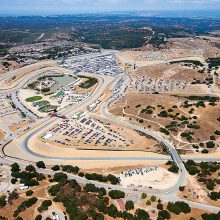 For John Narigi, the new general manager of the Laguna Seca Recreation Area that includes WeatherTech Raceway Laguna Seca, we must offer our most heartfelt welcome to the business of motor racing, natch. But unfortunately, that is where our optimistic view of the change of guardianship of the track from the Sports Car Racing Association […] 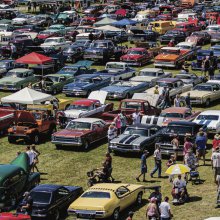 Today is Collector Car Appreciation Day (CCAD). While not a federally recognized day off, it is a recognized holiday, as the SEMA Action Network (SAN) wants to “raise awareness of the vital role automotive restoration and collection plays in American society.” This is the 11th such holiday. In a celebration video, Courtney Hansen, daughter of […] 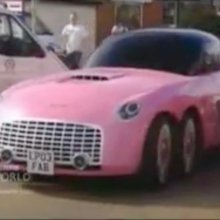 Yesterday, our Video of the Day featured Lady Penelope’s FAB1, a weapon-equipped pink Rolls-Royce from the Thunderbirds, a British television series in the mid-1960s. Today, we share an update on the car, this time featuring James May of Top Gear as he tools around in a drivable version of the car built for a movie […] 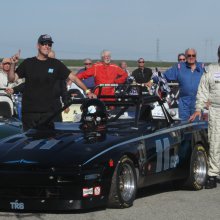 There are many racing dynasties, made up of passion and drive that span generations. Once the bug hits, it’s hard to shake – even more so when you have been around it all your life. When your father is an SCCA National Champion driver with a go-fast parts business, it’s hard to be sheltered from […] 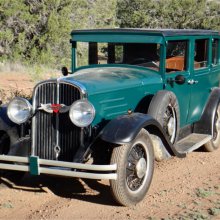 Pick of the Day: 1930 Franklin Olympic has air-cooled engine

The Pick of the Day might be a good way to stick your toes into the realm of pre-war collector cars. Offered for sale on ClassicCars.com by its private owner in Silver City, New Mexico, is a 1930 Franklin Olympic. For one thing, Silver City isn’t all that far from Tucson, Arizona, home of the […] 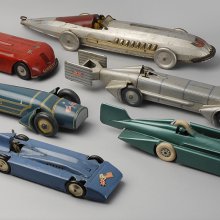 Beaulieu re-opens with display of toy and pedal cars

When Britain’s National Motor Museum at Beaulieu re-opened this past weekend, it also unveiled its newest exhibition, “Motoring in Miniature — the Toys of Your Childhood.” The display includes more than 800 toy and pedal cars. “Most of us have early motoring memories from before we learned to drive,” the museum said, “and that’s the […]