Classifieds for 1953 Willys Jeep. Set an alert to be notified of new listings. 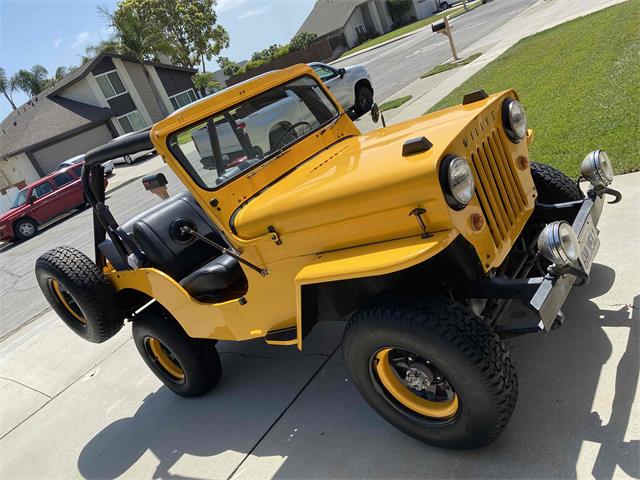 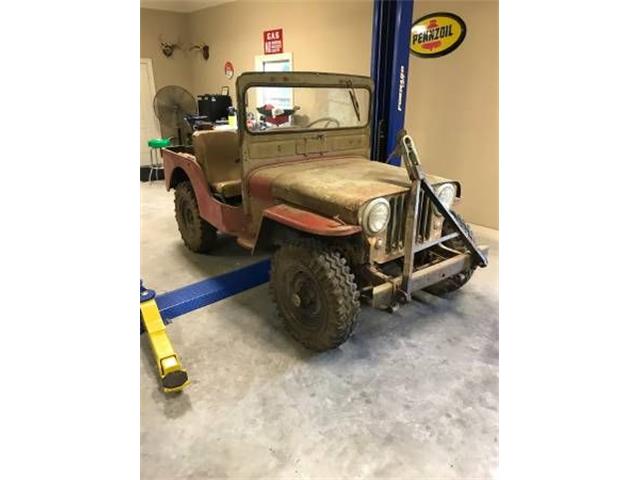 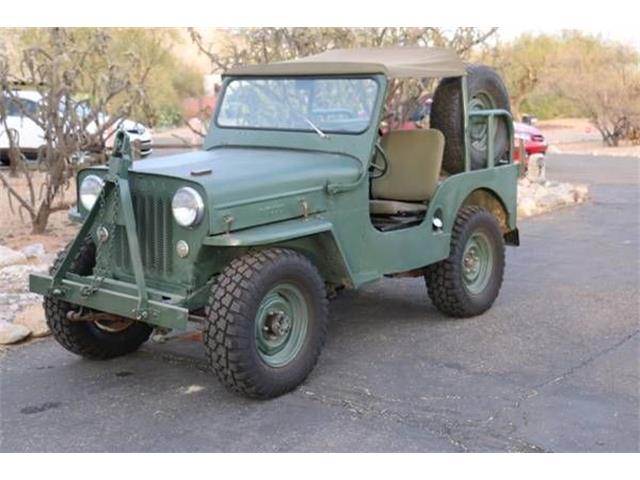 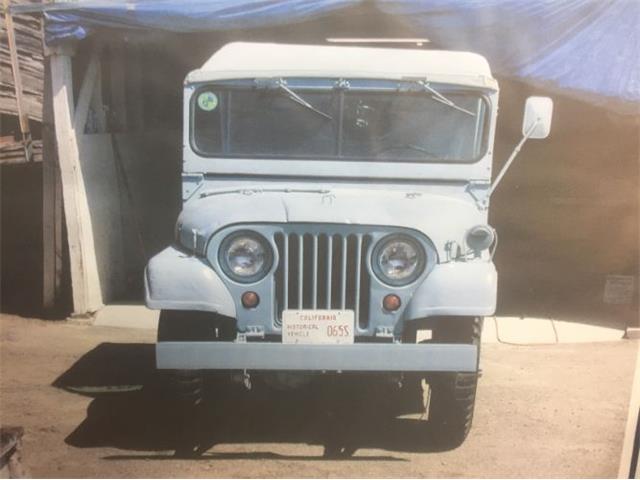 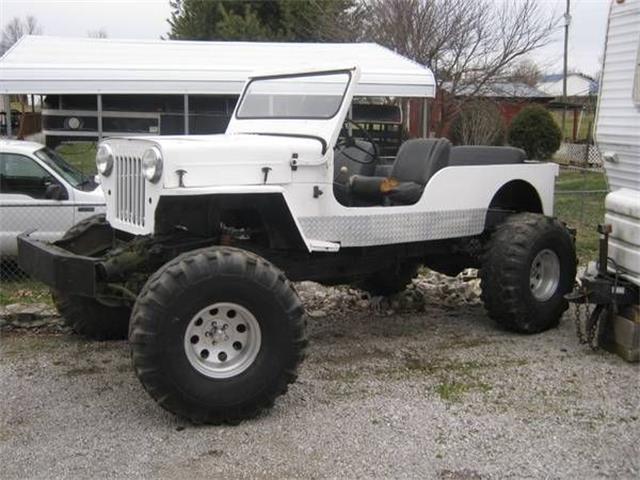 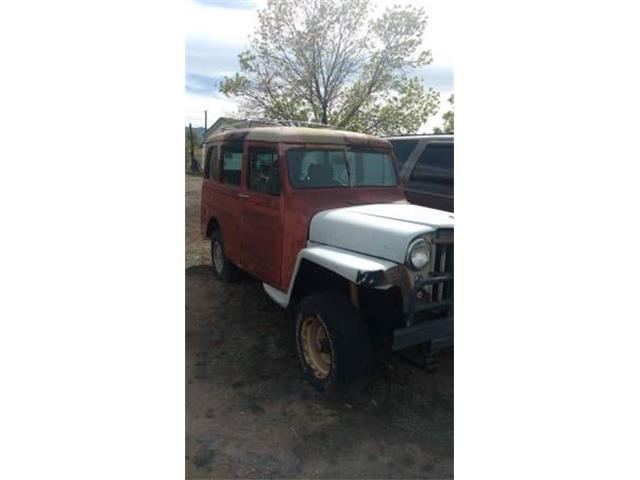 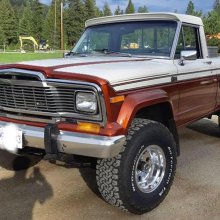 The private seller of the Pick of the Day notes in the vehicle’s advertisement on ClassicCars.com that “These Jeep J10 models are very rare.” Indeed, the Pick of the Day is a 1977 Jeep J10 pickup truck, of which The Standard Catalog of Light-Duty Trucks notes that while Jeep produced 32,996 of its CJ-5 models, […] 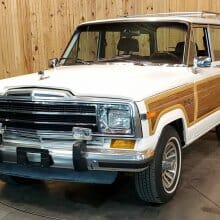 You may have watched the sale on television or read recently about the 1989 Jeep Grand Wagoneer that sold at Barrett-Jackson for an astounding $110,000. While vintage sport utility vehicles have become popular with collectors of late, that 6-figure price paid was the exception, not the rule. It was the exception because the ’89 model […] 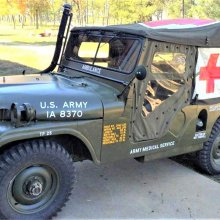 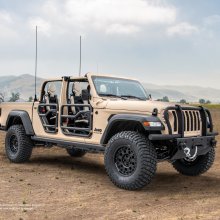 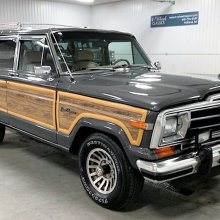 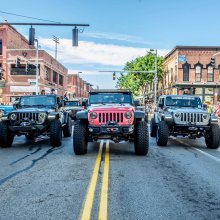 Vehicle’s hometown turns out, and so do fans from around the globe 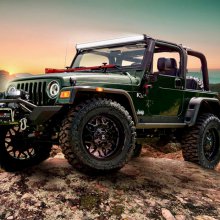 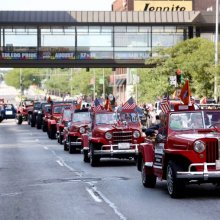 More than 1,300 Jeep vehicles to parade from the zoo to downtown 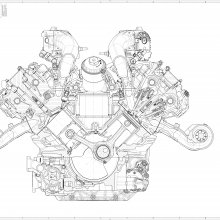 The Italian name for Neptune is Nettuno, and it has been chosen by Maserati as the name of the new engine that will power the MC20 super sports car, which is scheduled to be unveiled September 9-10 at a special event, “MMXX: The time to be audacious,” in Modena. In anticipation of that event, the […]