Get an instant shipping quote 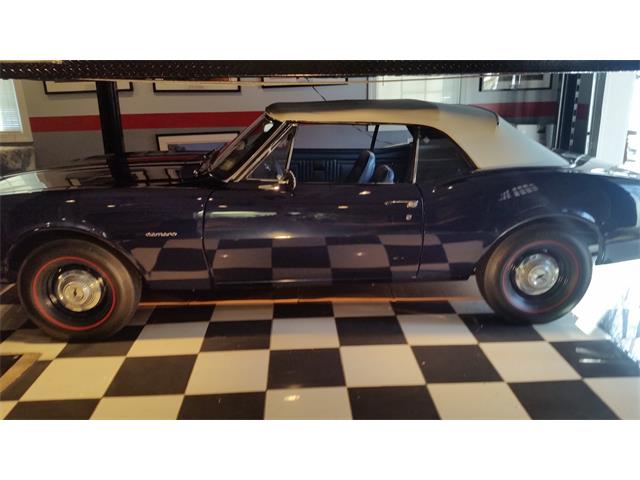 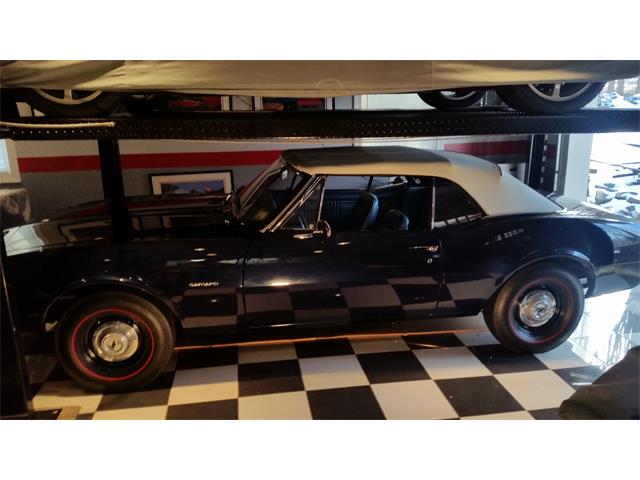 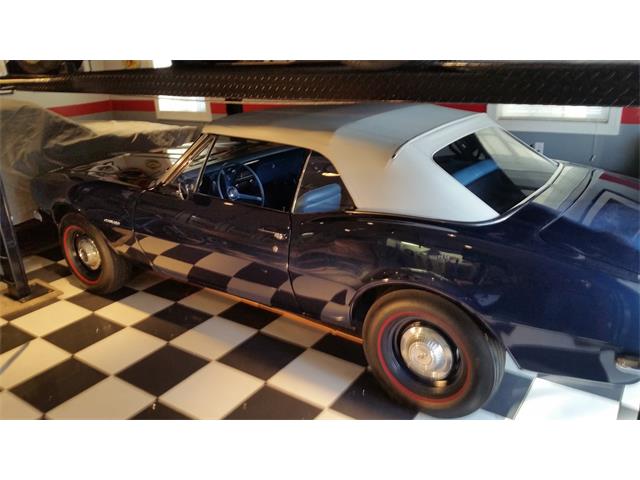 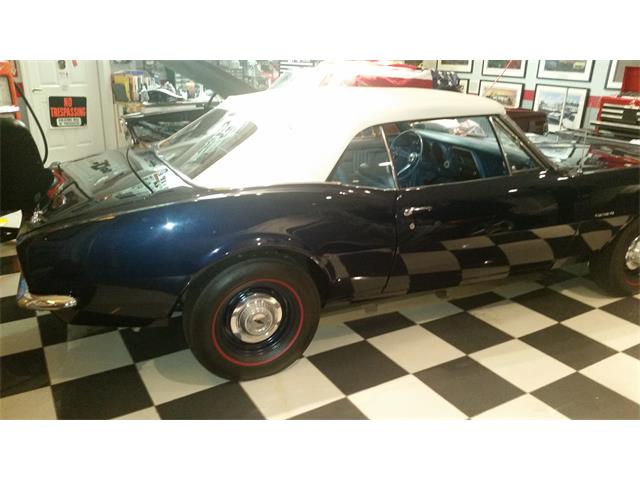 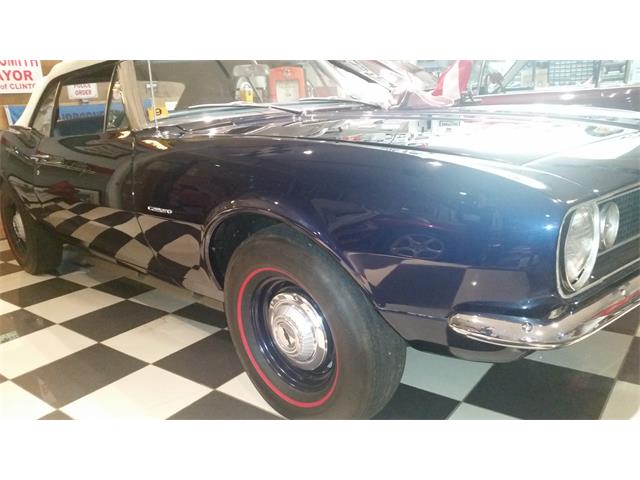 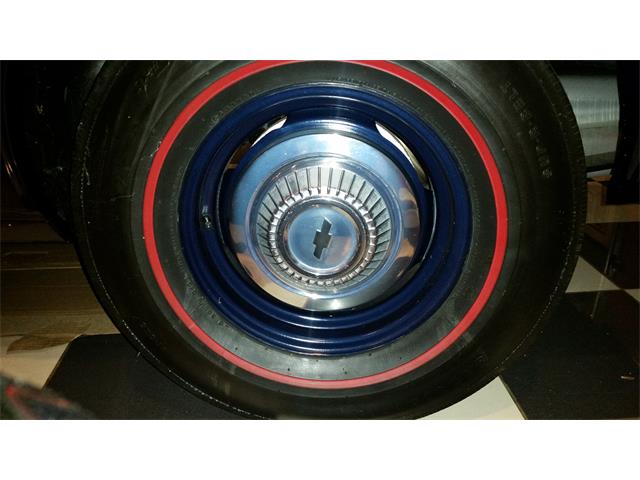 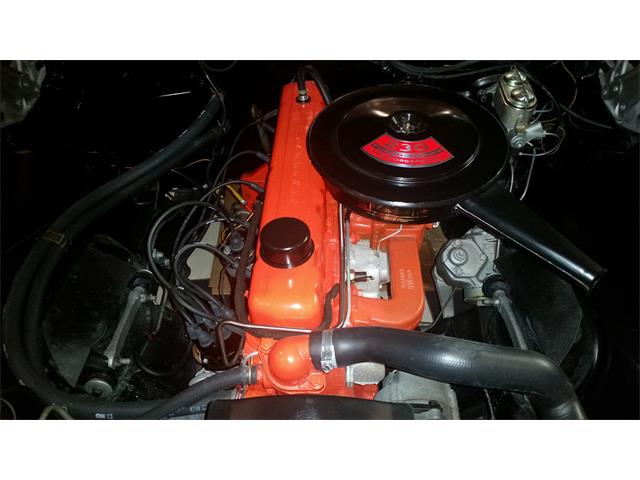 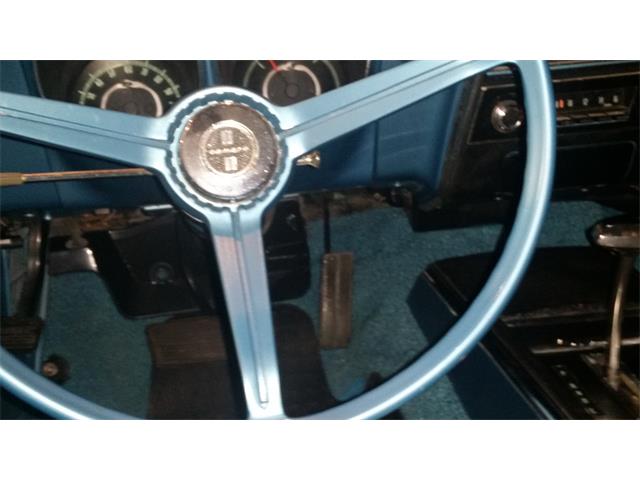 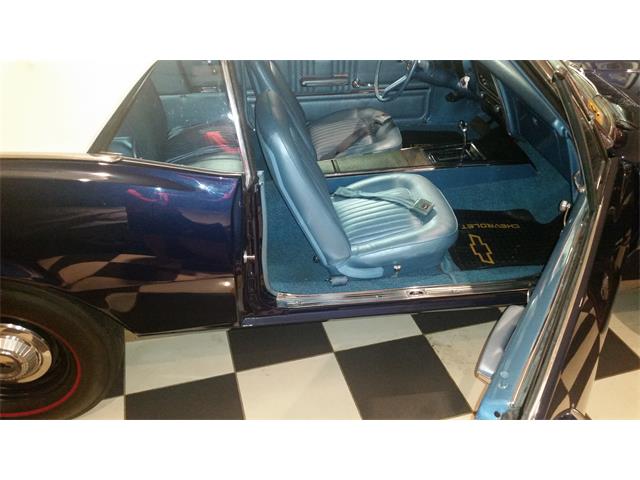 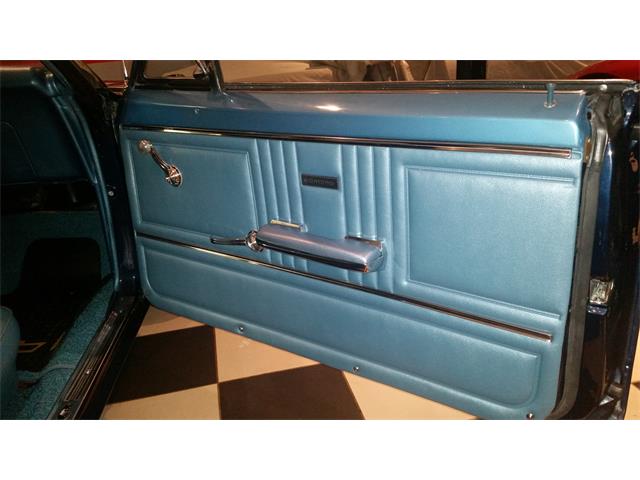 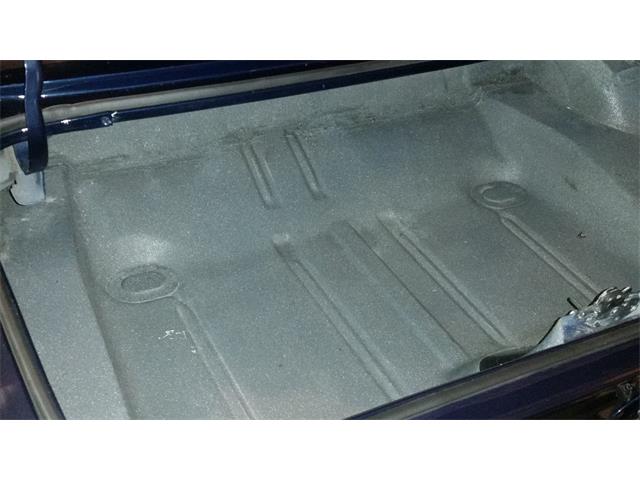 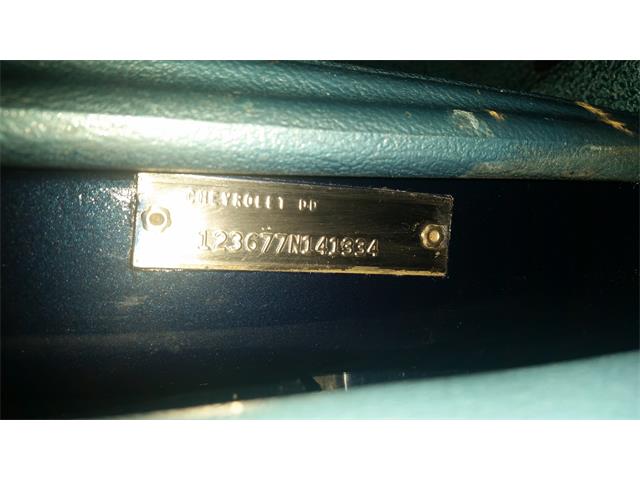 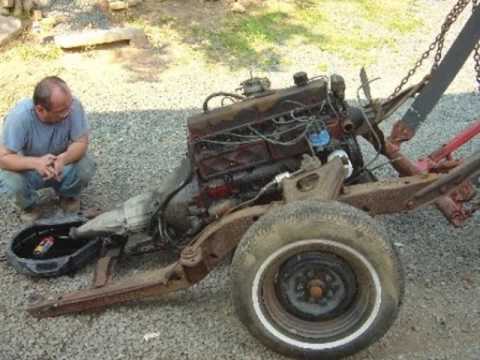 This 1967 Camaro was acquired from the family of the original owner who purchased the car as a Christmas Gift for his wife in 1966. The car has been carefully and meticulously restored to the condition it came off the assembly line the fourth week of November 1966. Unlike most first generation Camaro’s, this one is a low option car that was born bare bones with only several options. Most significant is the convertible option, AM Radio, Center Console and Automatic Transmission.

Please carefully look at the pictures, YouTube Video, extensive write-up and ask questions as not all restorations are the same. This car was literally stripped of every nut and bolt with the sub frame removed allowing it to be reassembled exactly as it looked in late 1966 as one of the earliest Camaro’s produced. My deal with the family when acquiring this car in May 2006 was that it would be properly restored to its original condition. Until that point it was used by the son through 2003 at which time it was parked until I acquired it in 2006. I am the second owner with my NJ State issued certificate of title indicating it had one previous owner.

Interestingly this car is the highlight of shows, cruise nights, parades, etc., as everyone seems to have a restored Z-28, SS, RS or Retro Rod with modern drive-train with few (if any) of these simple pony cars restored to original condition. I am an avid collector, restorer and follower of 60’s GM Muscle cars having several other fist gen Camaro’s, Vette’s and GTO’s in the collection and over the years.

Documentation consists of repair receipts dating back to 1980 as well as all the receipts since I have owned the car. I have complete access to the original owner and will be sure the new owner has their contact information.

The pictures speak for themselves as to the condition it was when I acquired the car, the restoration process and final result.

The cowl tag on these Camaro's are quite simple to translate with the specifics on this one as follows: