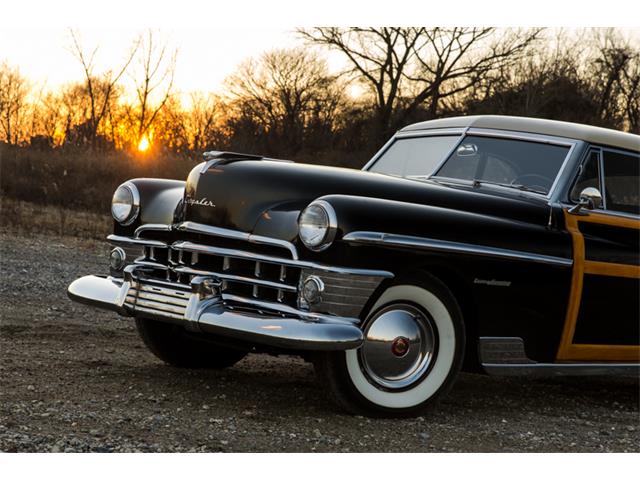 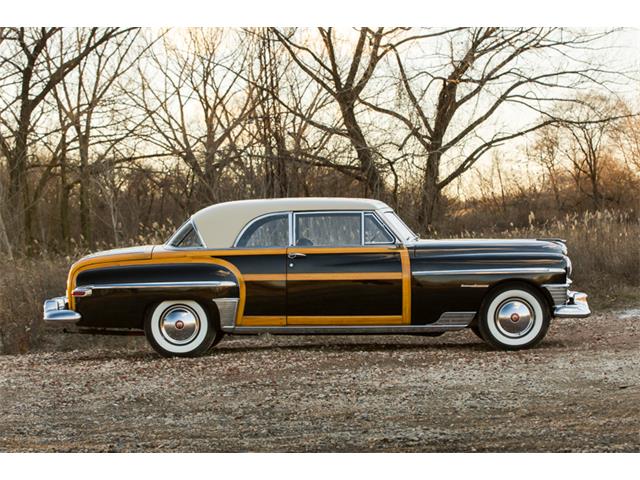 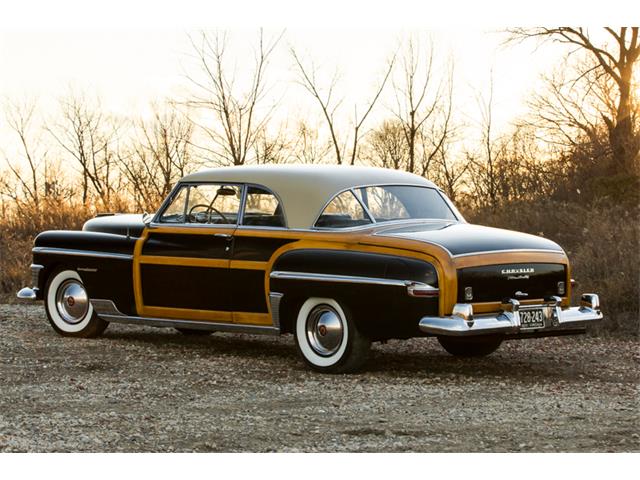 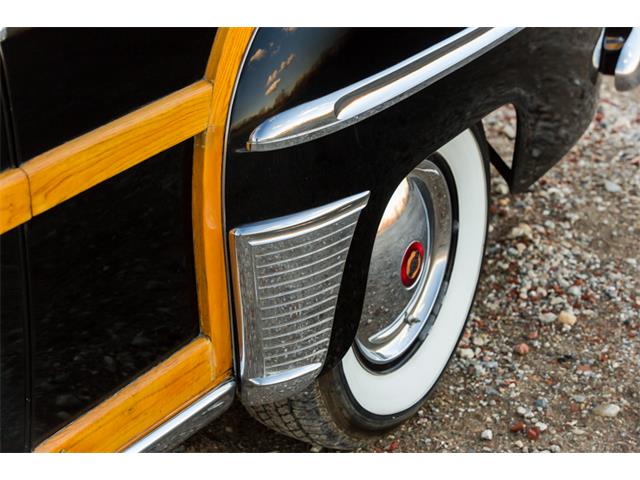 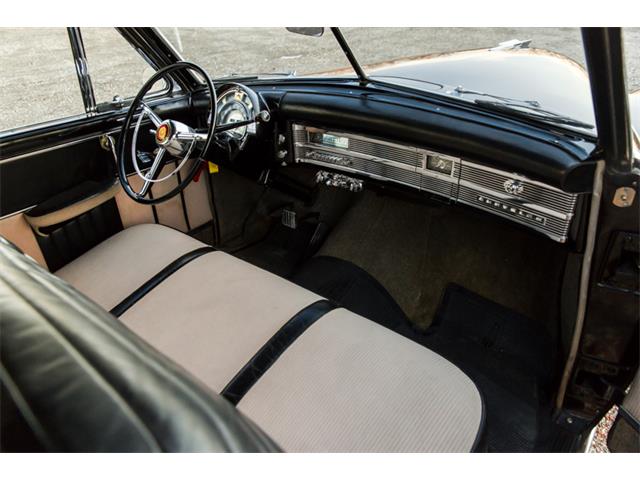 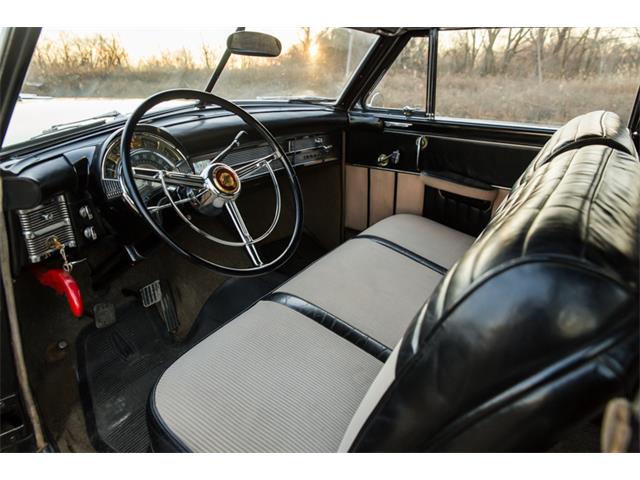 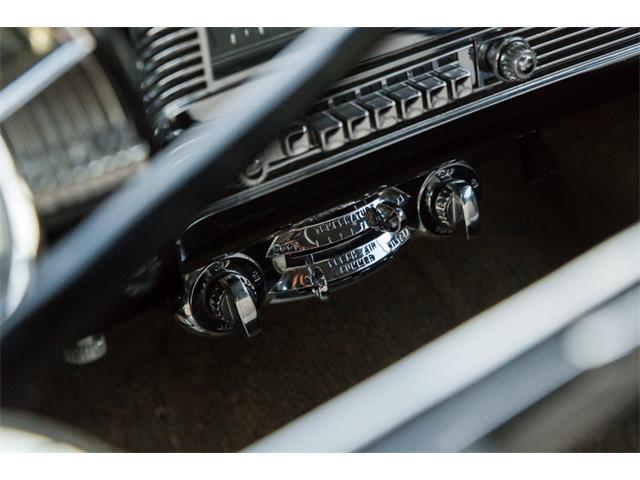 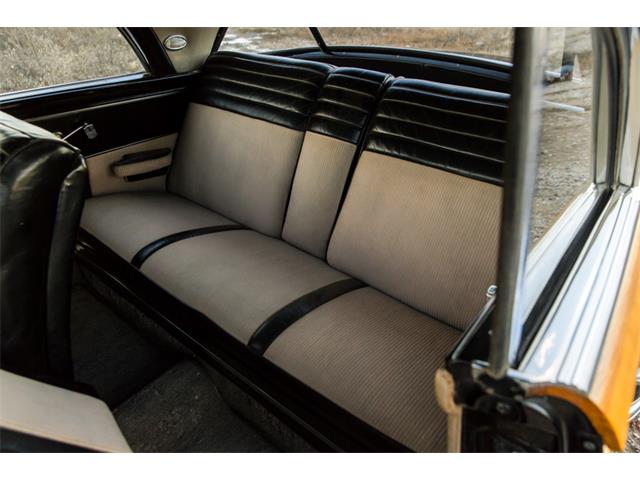 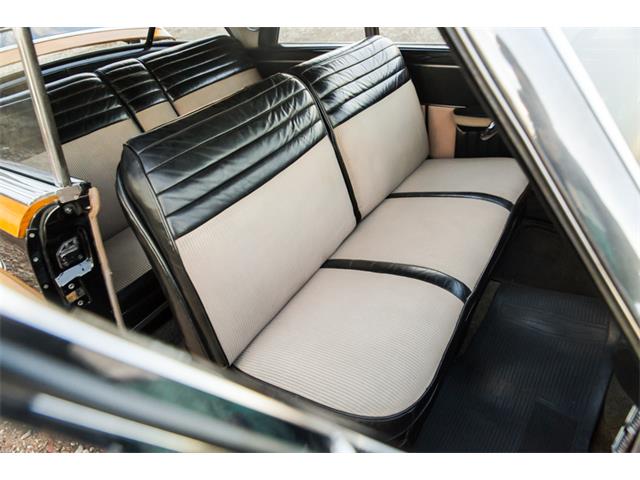 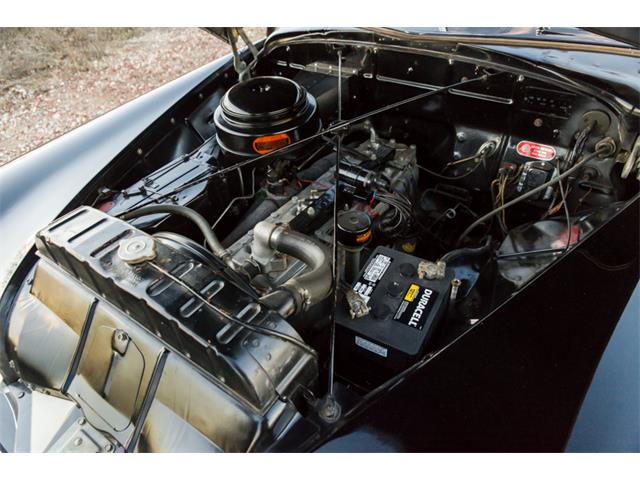 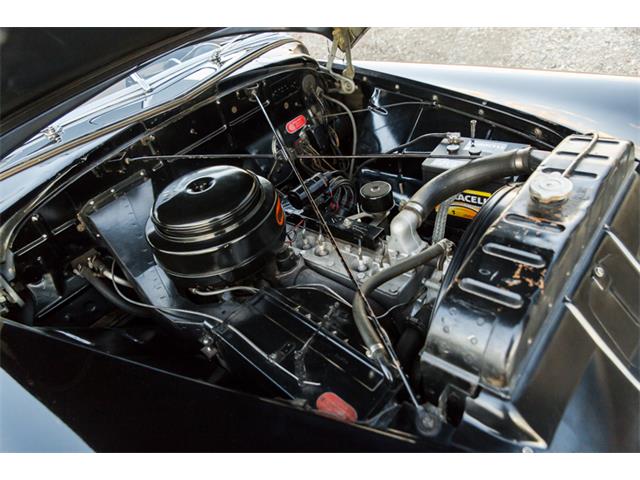 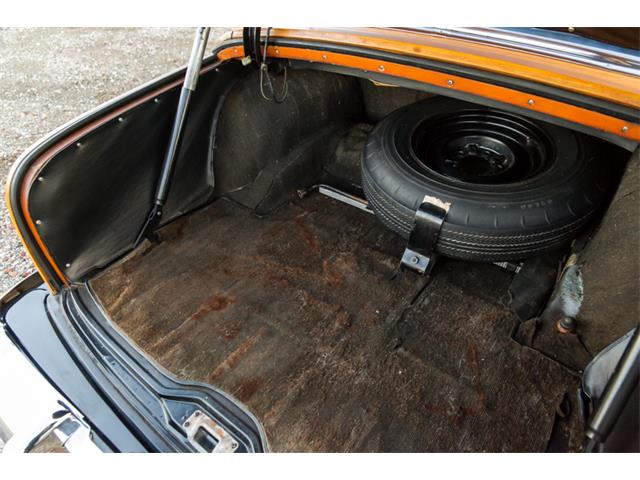 The Chrysler Town & Country evokes the spirit of Americana starting in 1943 with lineage that extends well into a contemporary setting. It has taken many forms, adhering to the styling evolution of the times and the cars that bared the name. Ultimately, it was a success and in the early days these cars exemplified Chryslers commitment to quality and are true icons in many ways. The stage was set for these cars with the pre-war “Barrel Back” variants that are highly coveted today. With the war efforts converting Chrysler to its civic duty, these cars only returned in 1946 were the name-plate remained but a redesign offered an entirely new product. During this time (1946-1949) Chrysler offered a 2-door convertible variant as well as a 4-door sedan. The two door variant, known as the "Newport" named after the wealthy Newport, Rhode Island community was a 2-door pillarless coupe with "Clearbac" rear window (Chrysler's term for a partitionless rear window). It was also the last year for the true “woody” Town and Country. Thus, the 1950 Newport Town and Country is both rare and highly coveted with only 700 examples produced carrying a base price of $4,003 making it one of the most expensive coupes in Detroit's lineup in 1950.

The example on offer, a 1950 Chrysler Newport Town and Country, chassis number 7411576 is finished in black with a properly contrasting cream roof and black and grey interior. We know that the car was delivered new in Pennsylvania and lived there with the original family until the 1980's. At which time a Chrysler Dealer and collector in Stamford, CT acquired time the car. Then trading hands again to the more recent ownership in Rhode Island and then Virginia. Today, it remains in excellent running and driving condition with no known issues noted. This is no run-of-the-mill, or restored example. Rather, this car is one of those original examples that is offered only once in a lifetime. The opportunity presented here is the ability to own a preservation quality example of a relatively limited production car. Not only is the Newport the last of the Chrysler woodies, and a true icon of its time, it was also an engineering milestone for Chrysler being the first four wheel disc brake car built. It set a precedent with the finest craftsmanship utilizing the best materials coming together to produce superb driving comfort with ample power and gorgeous lines to attract the wealthiest of buyers.

Cosmetically, the car shows as a fantastic, well-preserved car in remarkable condition. There are welcomed instances of patina that show the cars marks of originality and genuine condition. The way it is today is the way it has always remained. The white ash wood trim is all original and the lacquer shows very well, matching the quality and theme of the rest of the car. The original paint is consistent and presents well throughout. The glass which appears original along with the chrome, are all in excellent original condition as one would expect from a car that has been garaged and well-cared for throughout its life. All of the original rubber moldings are still in place and surprisingly supple. The shut lines, gaps and panel fitment are as it would have been from the factory. There is no door sag, nor is their any trouble opening or closing any doors/trunk/hood.

Inspecting the interior, it remains obvious that the car is a genuine original example. There is just enough wear to match the 67,763 miles indicated. The leather and corduroy inserts show the appropriate amount of patina for a car that has been sparingly used. All of the knobs, pulls, and switches work as expected and everything is complete down to the fantastic art-deco window cranks. The rear seat is even nicer than the fronts showing very little wear at all. The headliner, door panels, kick panels, under the dash, carpets etc… are all without any notable flaws and retain their original finishes.

The engine bay appears as it should for the miles, showing signs of use over the years but without alternation and presenting as it should for an original car. It has clearly been serviced, as there are no major leaks to be reported and the easy starting/running condition matches this as well. All of the original tags are in place, cloth bound wiring is still in good condition and untouched. The trunk is no different. The lining is the original, settling in over the years and retaining a welcomed patina. The spare wheel and tire is also original to the car.

Enjoying this Chrysler and all it has to offer starts with an easy turn of the key. Once warm, it is smooth running, idles nicely, holds temperature and oil pressure without an issue and is calm/easy to use. The 323 Cubic Inch engine produces 135 horse power matted to a 3-speed fluid drive transmission making for an excellent combination of comfortable power throughout the gears. The brakes stop the car with ease and everything works in a way that you know it always has.

The 1940's Chrysler line offers many choices, but their last hurrah remains in the 1950 Newport Town and Country. It is the last of so many things for Chrysler but also the best. This particular example captures it both in its entirety and purity as an original, low mileage example. Cars such as this are rarely available to the public making this an excellent opportunity to own what is the best Town and Country to be offered in recent years.