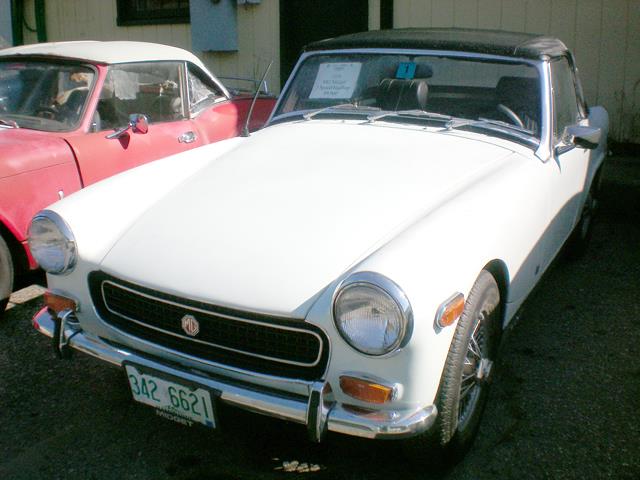 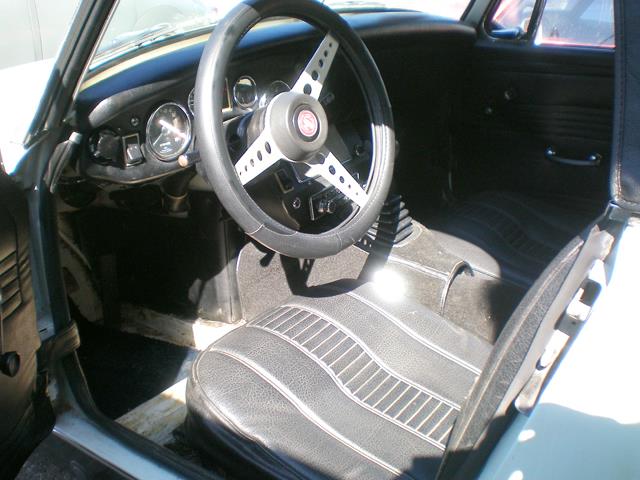 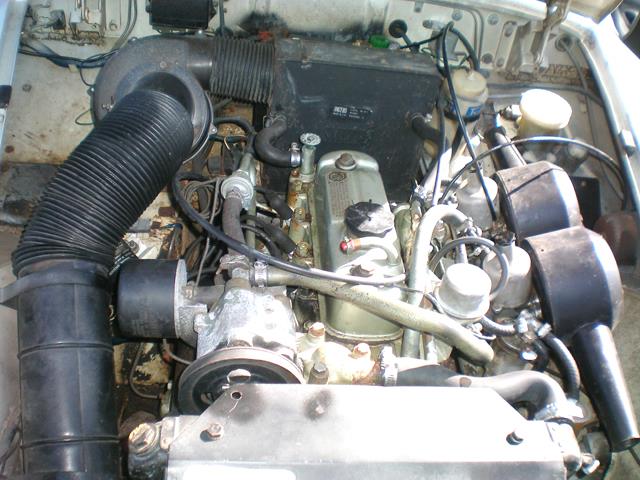 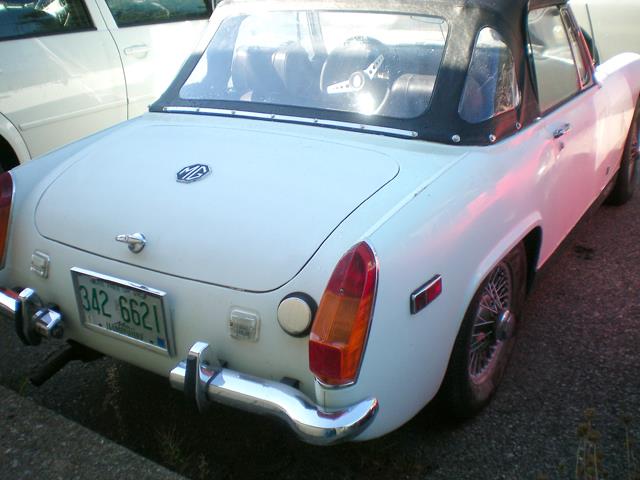 The engine grew to 1275 cc using the development seen on the Mini-Cooper 'S'. Enthusiasts were disappointed that this was a detuned version of the 76 bhp (57 kW) at 5800 rpm Cooper 'S' engine, giving only 65 hp (48 kW) at 6000 rpm and 72 lb⋅ft (98 N⋅m) at 3000 rpm. A reduced compression ratio of 8.8:1 was used instead of the 9.75:1 employed on the Cooper S engine. The Midget used the 12G940 cylinder head casting that was common to other BMC 1300 cars, whereas the Cooper 'S' had a special head with not only larger inlet, but also larger exhaust valves; however, these exhaust valves caused many 'S' heads to fail through cracking between the valve seats. The detuned engine was used for reasons of model range placement – with the Cooper 'S' spec engine, the Midget could have been faster than the more expensive MGB. The hydraulic system gained a separate master cylinder for the clutch. The hood was now permanently attached to the car, with an improved mechanism making it much easier to use.

Minor facelift changes were made to the body trim in late 1969 (1970 model year), with the sills painted black, a revised recessed black grille, and squared off taillights as on the MGB. The 13-inch Rubery Owen "Rostyle" wheels were standardized, but wire-spoked ones remained an option. Both fitted with either 520X13 Crossply tyres or 145HR13 Pirelli Cinturato CA67 These revised cars were initially presented with matt black-painted windscreen surrounds but this proved very unpopular and after only a few hundred had been built the Midget reverted to the original brushed alloy