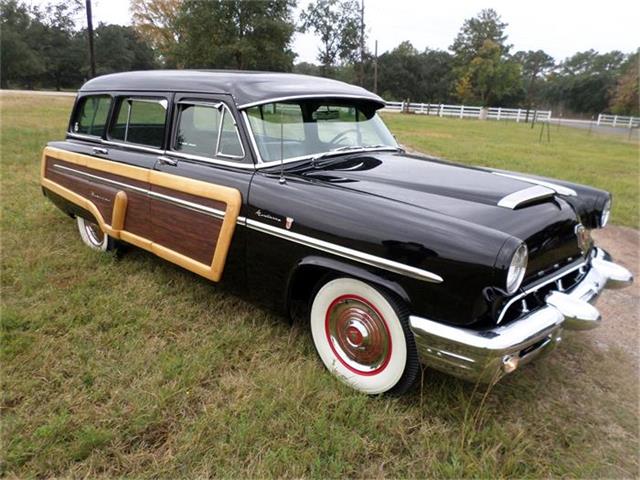 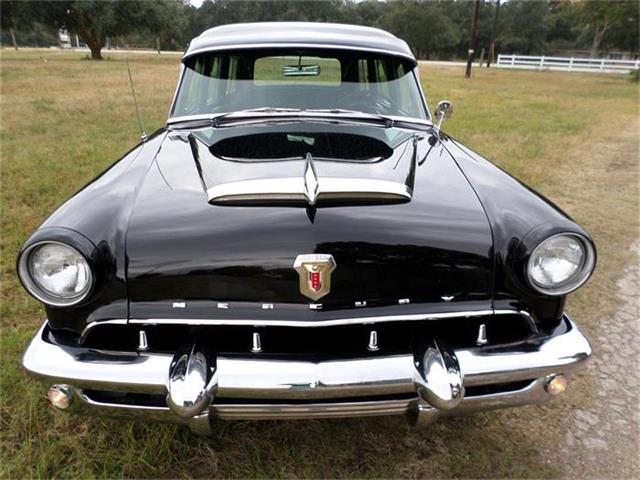 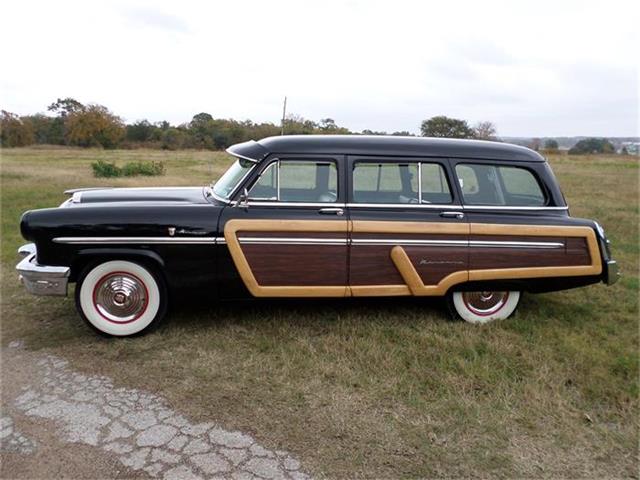 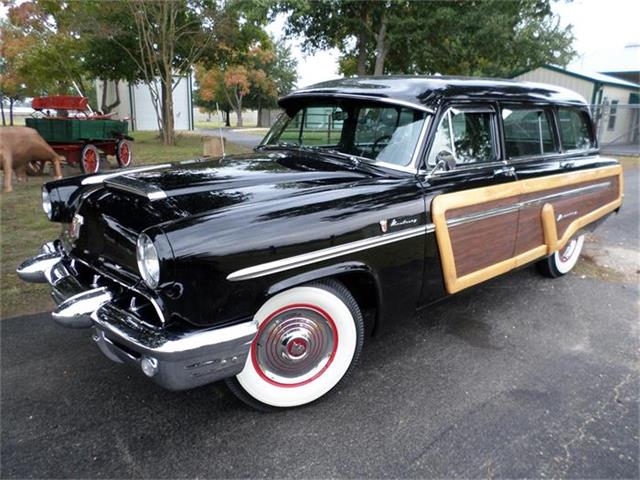 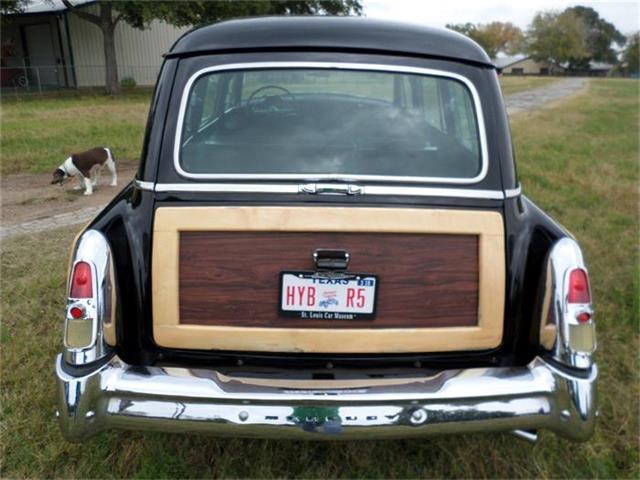 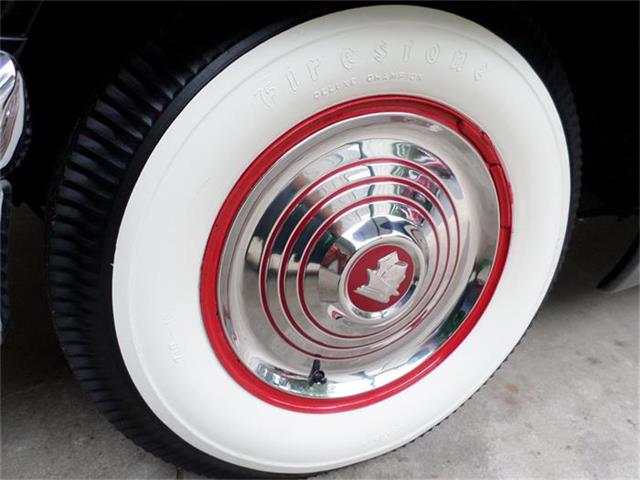 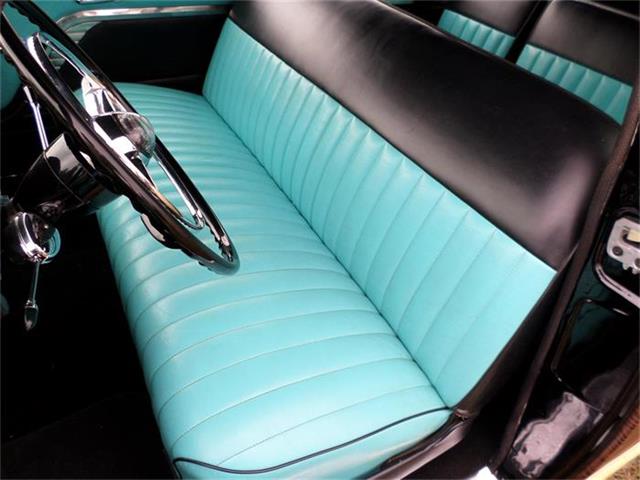 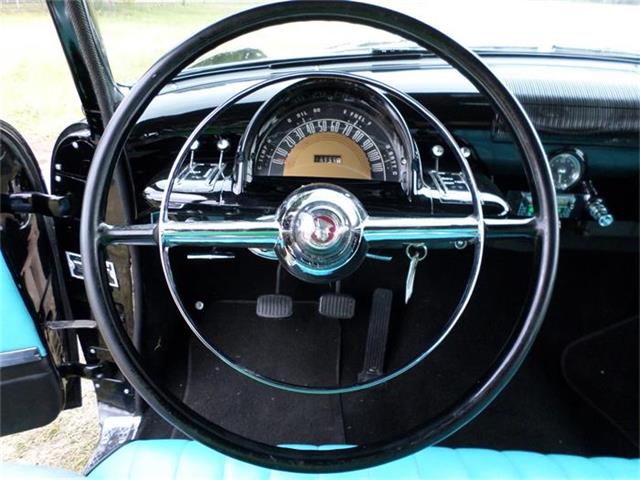 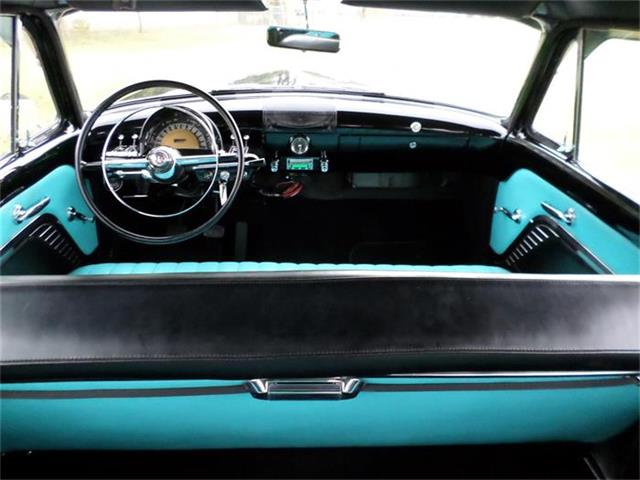 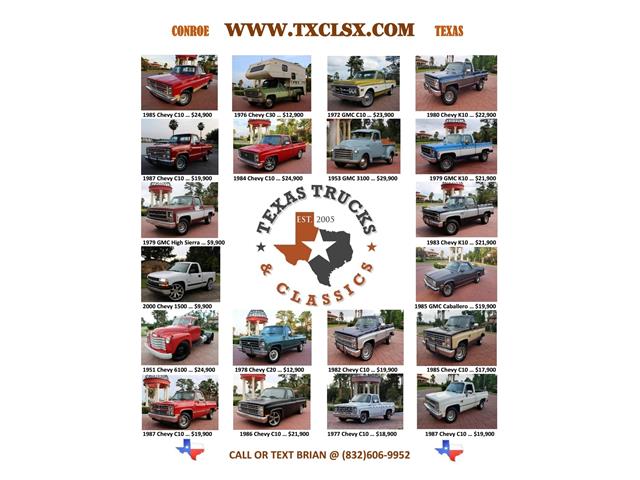 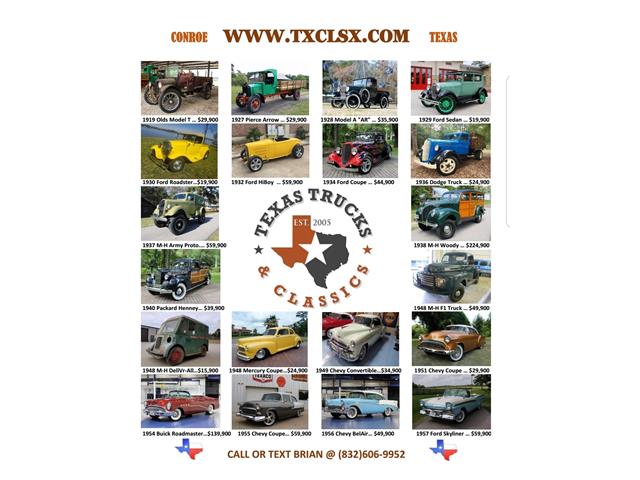 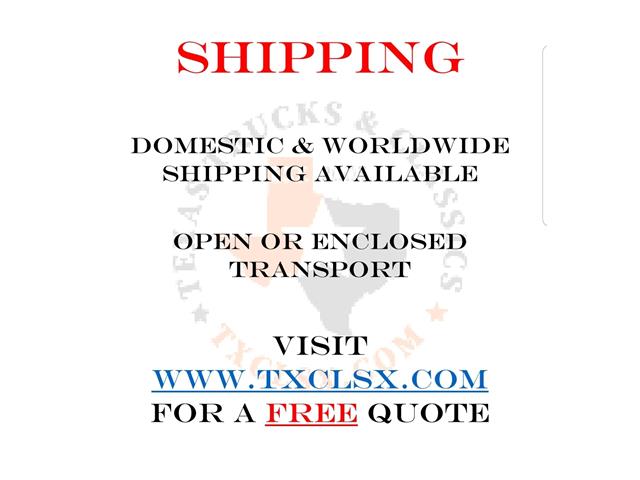 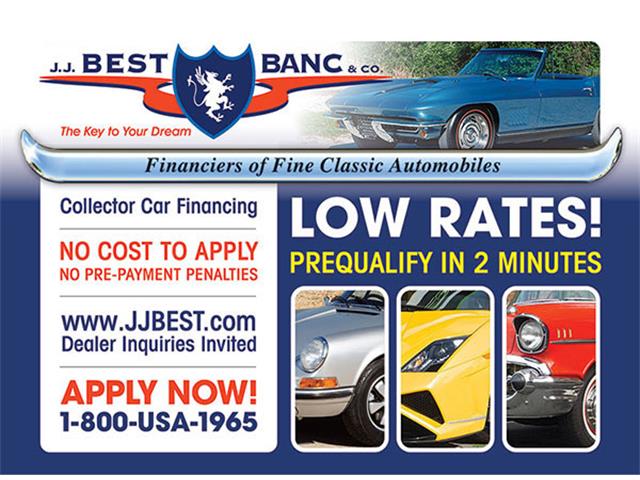 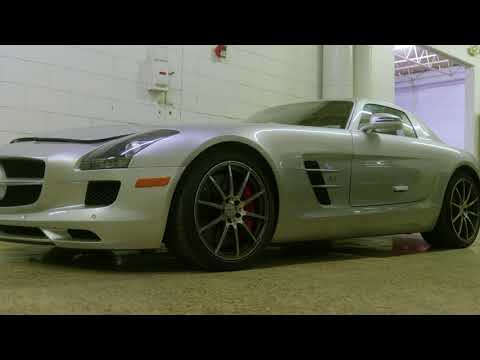 1953 Mercury Monterey Woodie Wagon - Since the introduction of Mercury in 1939, Ford had been able to bridge the gap between its namesake and the upscale Lincoln brand quite well. The 1940s proved to be the last full decade of Woodys, with Ford and Mercury both retiring their planked automobiles in 1951. The inspiration carried on and many companies still offered wood applique for the steel bodies. Mercury even used real wood to outline the applique on their two-tone wagons through 1953, which proved to be the final year that any Ford product carried any real wood on their exterior!

The data tag indicates that this car was built in the LA plant on May 7th, 1953 and is believed to have been a southern California car for the majority of its life. The car was restored some time ago to a very high standard and is starting to show a little age but remains very presentable! The paint and chrome both shine very well and the interior has only minor blemishes. The folding rear seats work just as expected, as does the split tailgate. The under hood presentation is fantastic, with correct 1953 Mercury “EAC” heads and FoMoCo radiator hoses. The motor and transmission do their jobs just as expected and the overdrive is a great help at modern speeds, allowing this car to feasibly cruise to regional shows and gatherings. The brakes have been fully rebuilt with fresh cylinders, honed drums, new shoes, and lines. The odometer shows 80,733 miles, which we believe to be original to the chassis but cannot be certain. The 40,000,000th car built by Ford was a Siren Red 1953 Monterey Convertible and this Mercury represents the last year of real wood and the flathead along with the first year of the Monterey wagon. It is certainly a collector’s piece for Mercury enthusiasts! As you will see from the photos below, this is an exceptional classic Monterey Woody that can be purchased for only $59,988!