For Sale at Auction: 1961 Mercedes-Benz 300 in Amelia Island, Florida 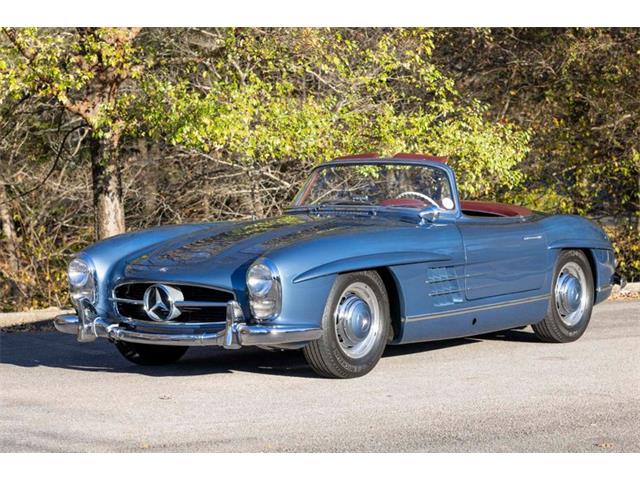 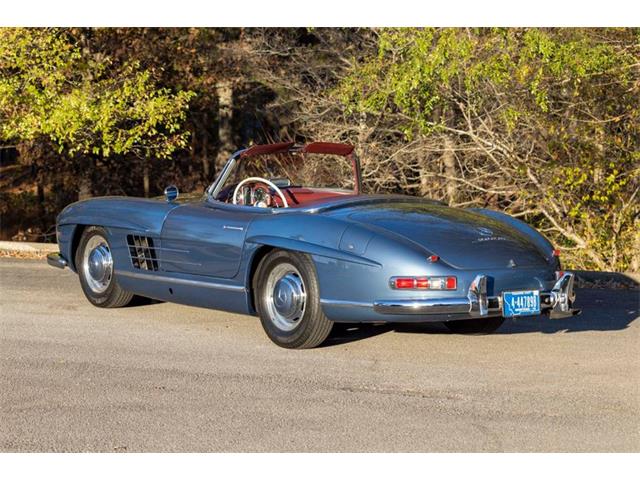 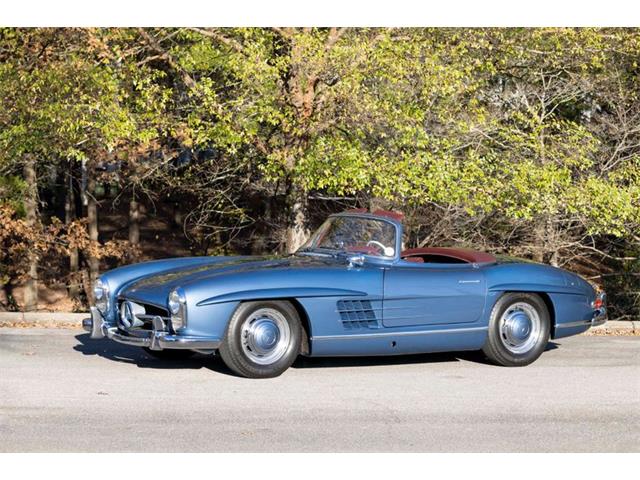 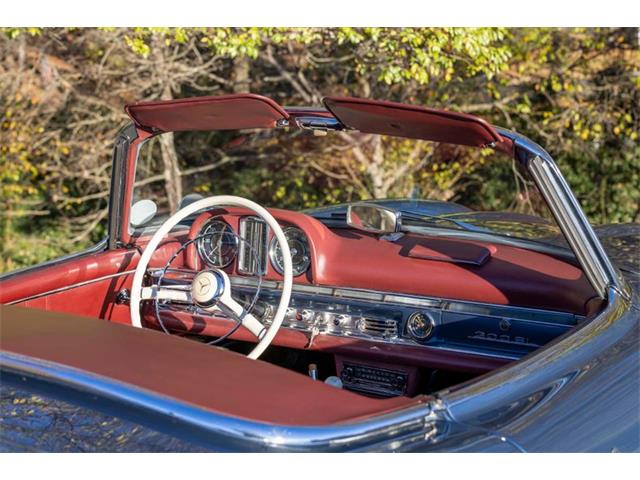 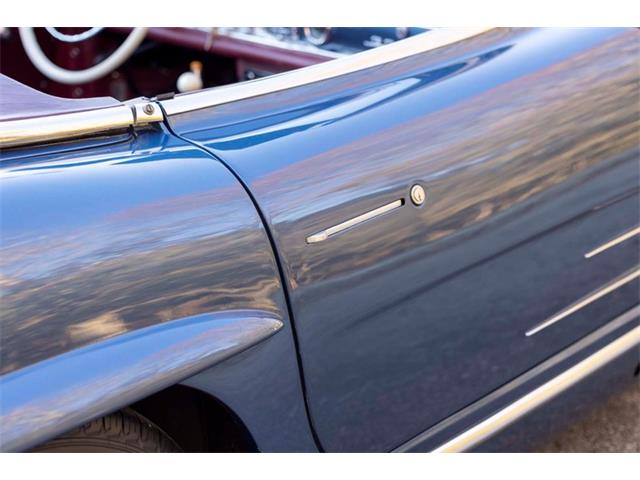 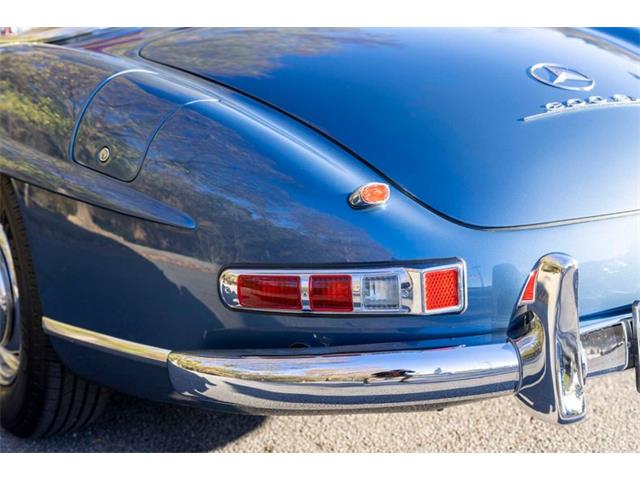 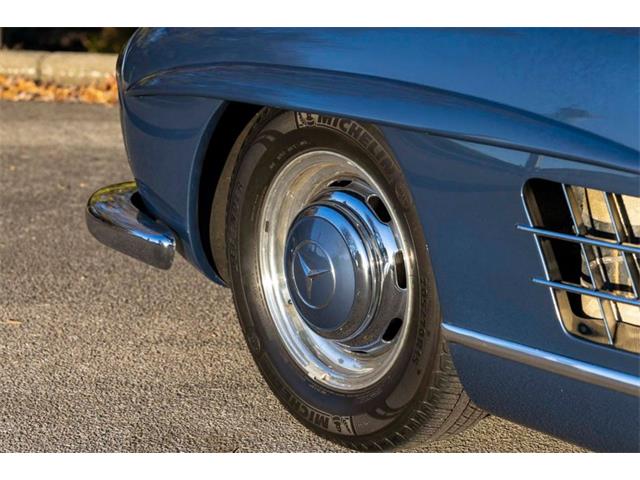 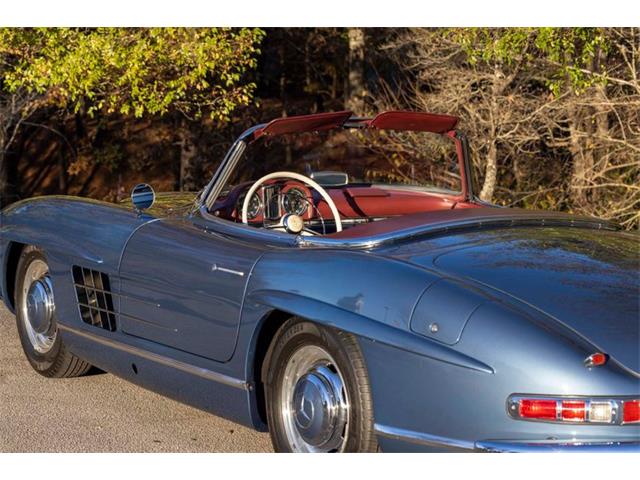 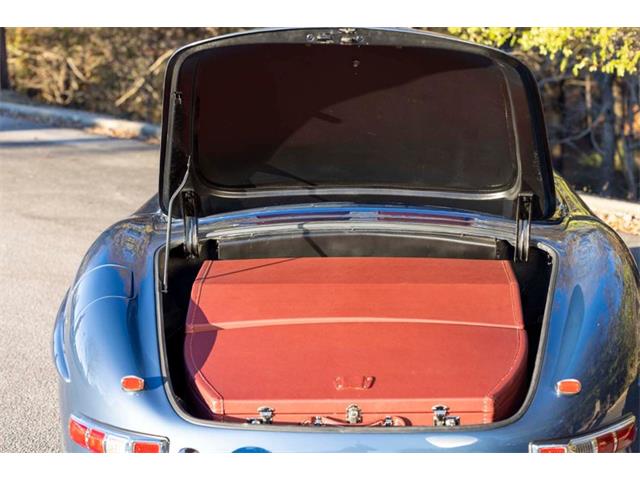 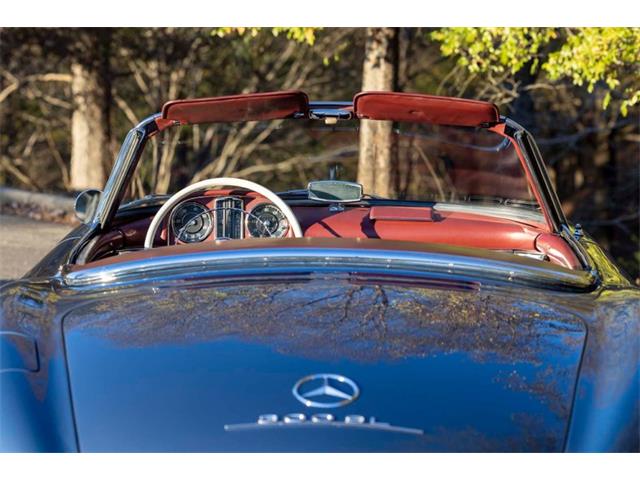 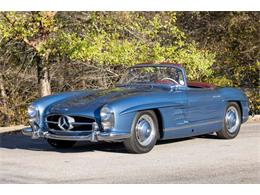 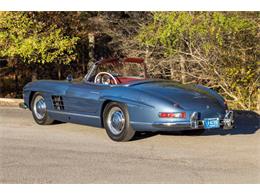 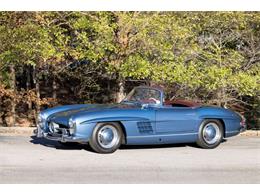 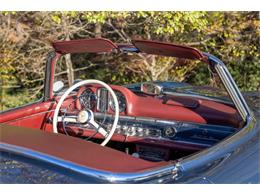 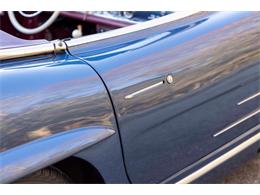 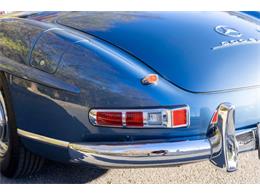 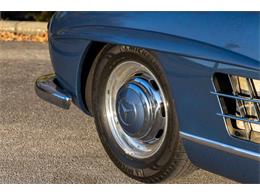 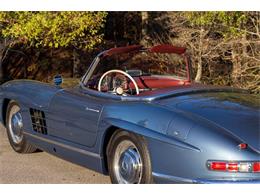 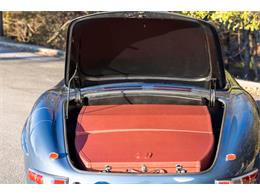 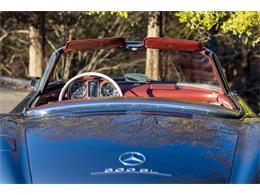 Only a few short years after emerging from the devastation brought about by World War II, Mercedes-Benz created the technologically advanced W194 300 SL race car. A sports racing car like no other, it not only recorded overall victories at the 24 Hours of Le Mans and the Carrera Panamericana, but it is also responsible - along with Max Hoffman - for the creation of the 300 SL 'Gullwing' coupe. An instant sales success, the road-going 'Gullwing' became a feather in Max Hoffman's cap providing the persuasive US importer with the required political capital to convince Mercedes' board members that a convertible variant for the 300 SL coupe would be equally successful if aimed squarely at the California market.
The creation of the Roadster involved more engineering than simply removing the roof and adding a few strengthening braces. For starters, the advanced space frame required a redesign to accommodate conventional doors instead of the coupe's roof-hinged 'Gullwing' doors. The removal of the roof created a knock-on effect in other areas. Additional trunk space was required due to the loss of rear seat storage when the convertible top was retracted. Reducing the fuel tank capacity to just over 26 gallons facilitated the spare tire lowered beneath the trunk floor. These changes then allowed the inclusion of two pieces of fitted luggage, if so optioned.

The Roadster featured a host of technical improvements benefiting the driver as well. A redesigned rear suspension with a low pivot swing axle reduced mid-corner, off-throttle snap oversteer. This change, along with softer springs, created a more forgiving suspension and produced a wonderfully compliant yet capable car. The engine, in typical Mercedes-Benz style, was at the forefront of technology. Working in partnership with Bosch to develop the world's first production car with direct fuel injection, it delivered a precise amount of highly pressurized fuel directly into each cylinder at just the right moment for optimal performance. Alpine passes could now be easily traversed without a single adjustment to the engine for optimal running. The previously optional competition camshaft now became a standard feature on all Roadsters. Offering a 20 hp increase over the coupe, the Roadster was an extremely strong runner with 220 hp at 5,800 rpm in standard form.

As a 1961 model, this 300 SL Roadster, chassis no. 10-0002844, features the upgraded braking system with modern disc brakes on all four wheels, an extremely desirable upgrade limited to the final three years of production. Documents with the car suggest that it was initially delivered to Jackson, Mississippi, in DB 158 Wei�grau (white gray) over a dark red leather interior before heading to Virginia very early in its life, as recorded in the original service log book. The Roadster's log book shows the car was serviced several times through July 1966, at which time it had recorded 12,132 miles of use. Service receipts from 1968 through to a 1975 registration card verify that the car was still in the state of Virginia at that time, owned by James D Edwards of Portsmouth. Howell K Lacey of Virginia Beach is noted as a subsequent owner, and it was from him that ownership passed through Alex Dearborn to the Auto Toy Store of Fort Lauderdale, Florida, in July 1991, with just under 57,000 miles recorded at that time.

The 300 SL Registry records that Thomas Depetrillo of Narrangansett, Rhode Island, would become the Roadster's next long-term owner, ultimately being succeeded by Bob Parker of Homewood, Alabama. Acquired by the consignor more than a decade ago, the Roadster has been a centerpiece of his collection of high-quality European sports cars and has been a go-to choice for long-distance vintage rallies and tours, highlighted by three appearances on the California Mille. In 2014, the car received a high-quality repaint in the elegant and eye-catching shade of blue metallic selected from the Mercedes-Benz color palette offered in the late 1960s. This stylish choice is a fitting complement to the beautiful maroon leather interior, while the Roadster's presence is further enhanced by the addition of a black hard top, which, when installed, provides a striking tri-tone color combination. Displaying just under 65,000 miles at the time of cataloging, a figure which is believed to be original based on available supporting documentation, this 300 SL Roadster presents today in superb condition. As documented from its earliest days, this car has never been the subject of a complete restoration but instead has benefitted from normal maintenance and cosmetic upkeep to maintain it in fantastic order.

The evolution of the 300 SL concept is truly the automotive equivalent of the finest three-part stage play. Conceived as a world-beating race car, it was expertly re-envisioned as the finest sporting, road-going coupe of the 1950s before being re-engineered as the epitome of the elegant Roadster of the 1960s. Today, these magnificent cars are ideally suited for the most discriminating rallies and tours, such as the Colorado Grand, California Mille, and the Copperstate 1000. As a regular attendee of many of these events under current ownership, this 300 SL Roadster has provided a great drive, and many of the finest event experiences offered today. With an eye on both preservation and regular maintenance, this Roadster is capable of high-level touring and similar use in the future, with the expectation that the current set of fitted luggage will be used as intended.