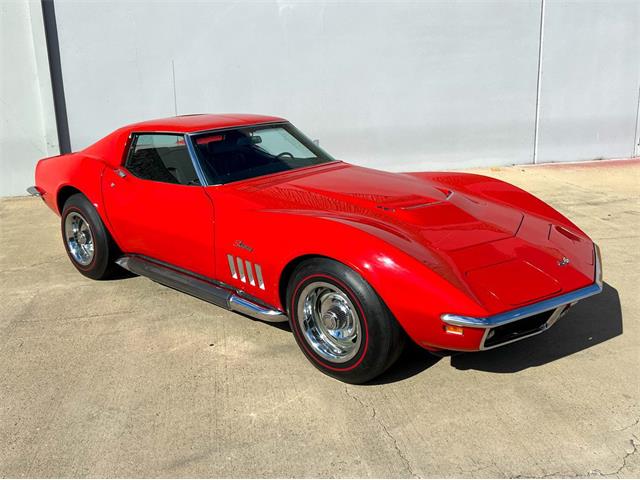 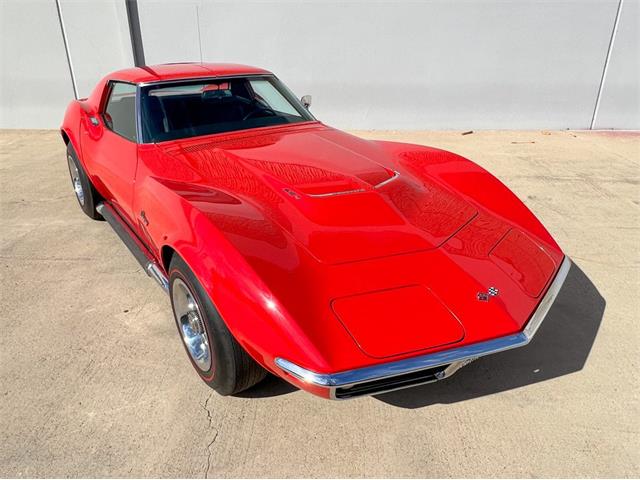 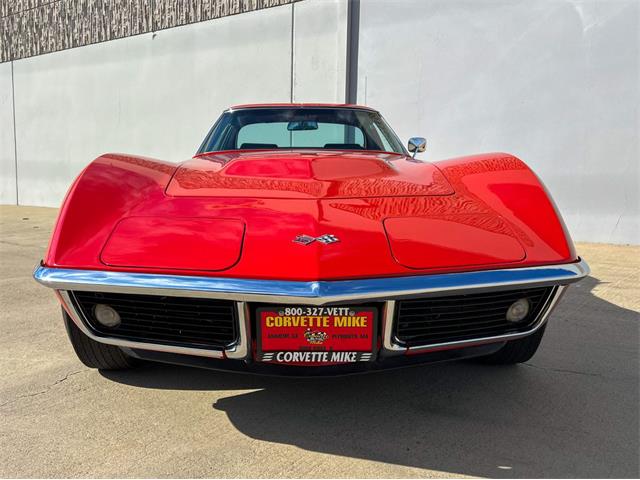 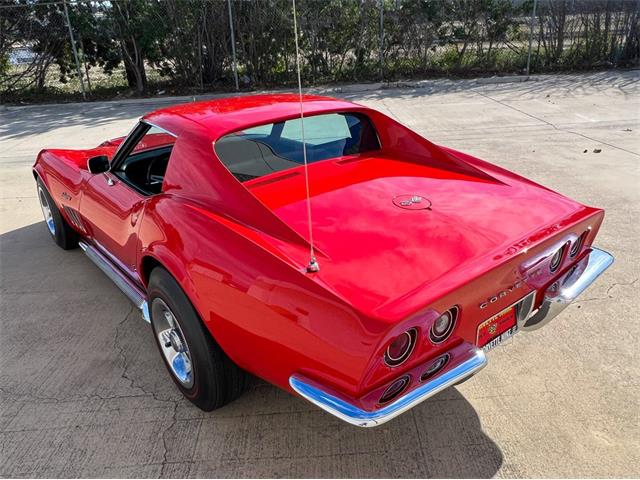 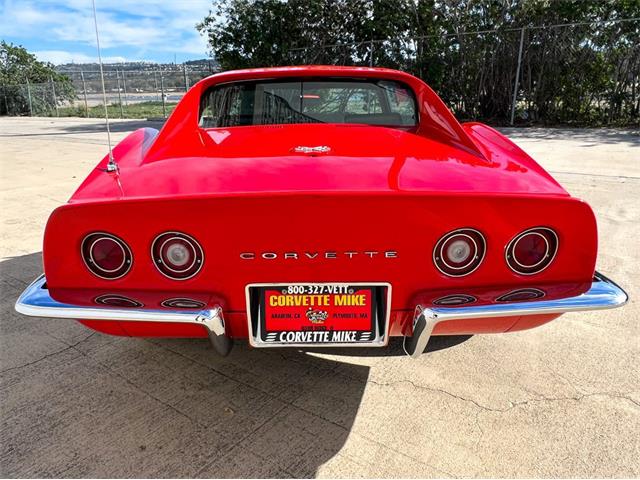 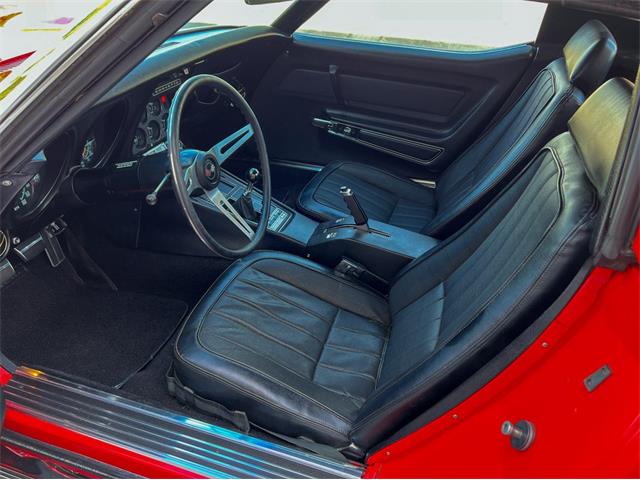 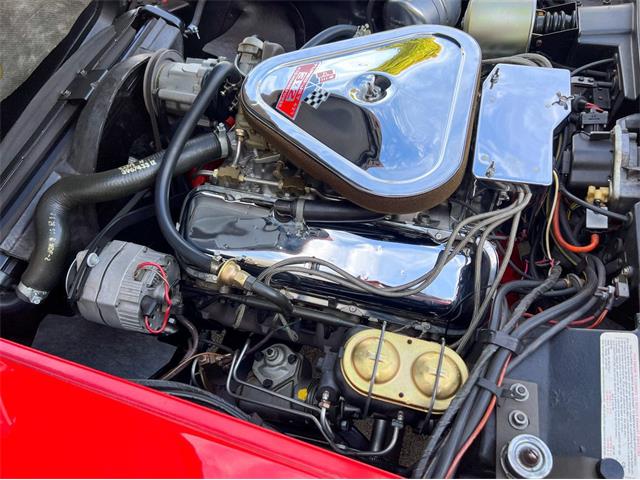 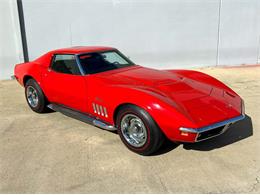 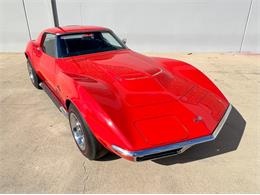 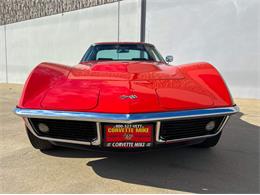 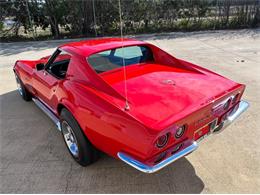 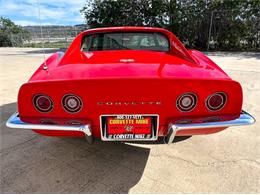 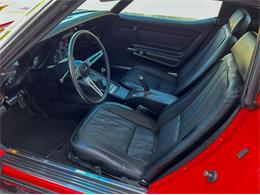 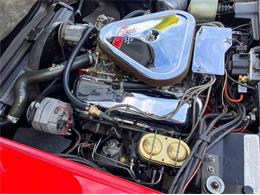 This awesome L89 is completely restored, correct, documented and optioned with very rare factory side exhaust!  It also still has its original engine under the hood, which has been certified by C.C.A.S.

When the third generation Corvette finally arrived as a ’68, the buying public was very eager to snag one if the new “Sharks”.  After a year of “teething pains”, the ’69 was released and is still widely considered the best year for the C3.

If ultimate street performance was up your alley, then you needed look any further than RPO L89.  This got you the L71 427ci Tri-Power big block, but with aluminum heads!  This was the trick setup for the street for those in the know.  But apparently there weren’t too many who knew back then, as only 390 units were produced in ’69.  The awesome Monza Red example shown here being one of them!  And not only is this a highly coveted and very collectable L89, but it’s also equipped with factory side mounted exhaust!  This makes it ultra-rare!  Additional options include.

So, what could make this package even better?  Having its original engine still residing under the hood!  The car has also been completely, frame-off restored, is a Bloomington Gold Award winner, and is heavily documented with the original Window Sticker, Tank Sticker, Protect-O-Plate, Corvette Order, Dealer Invoice for the legendary Nickey Chevrolet in Chicago, IL., Owner’s Kit and more!  Corvettes like this one are rare as hens’ teeth and this is about as rare a ’69 as you will ever find!  Cars like this seldom come up for sale.  Here’s your opportunity to own this amazing ’69.  Don’t miss it!