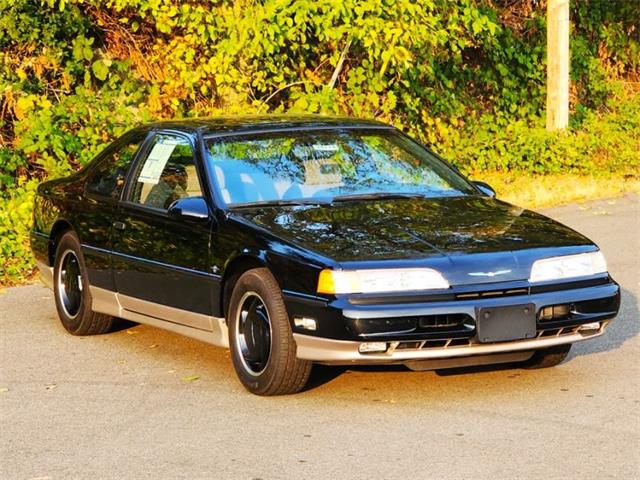 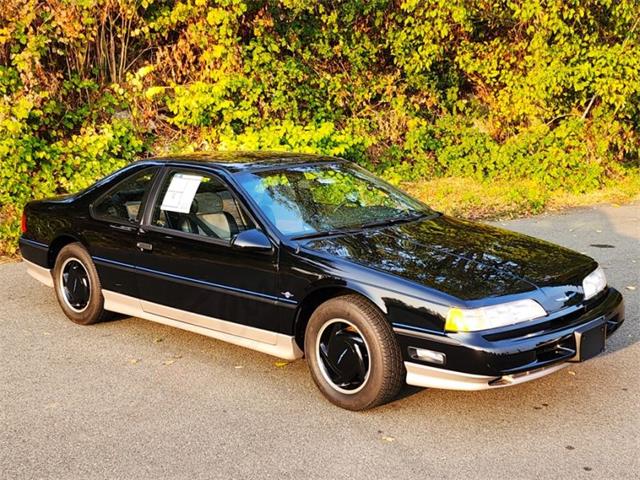 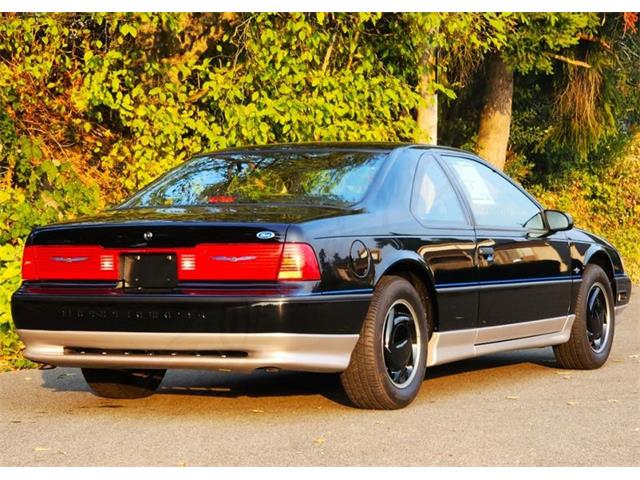 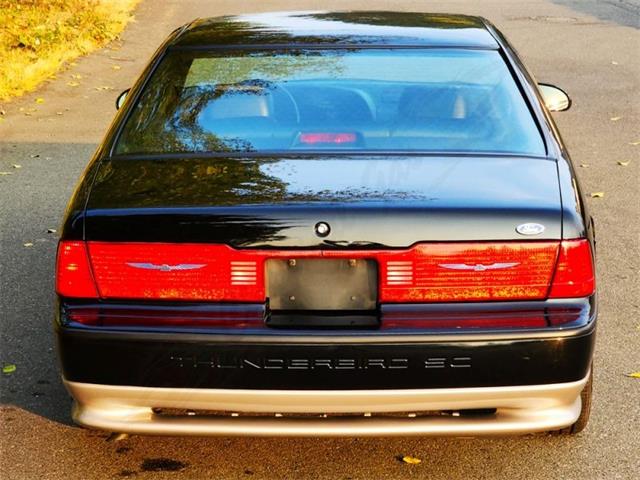 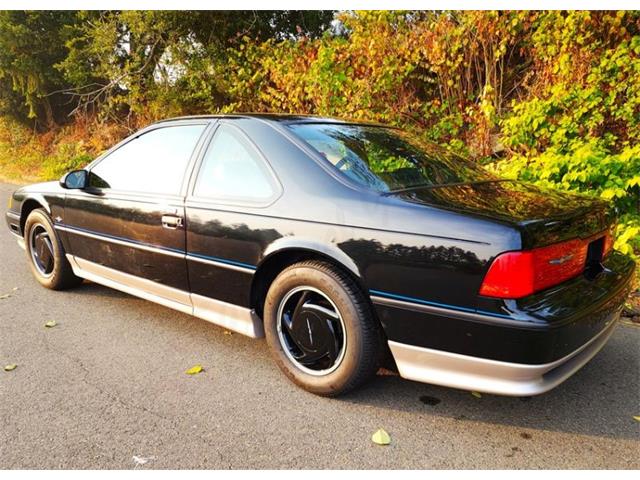 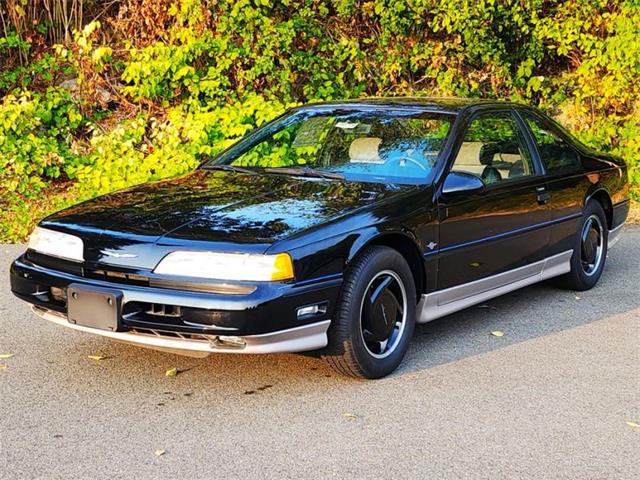 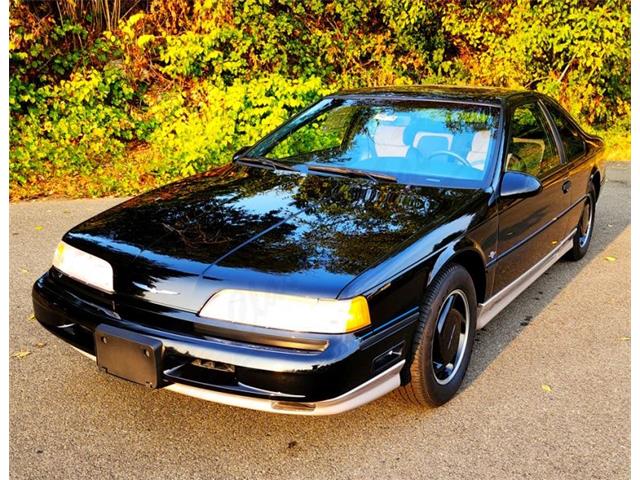 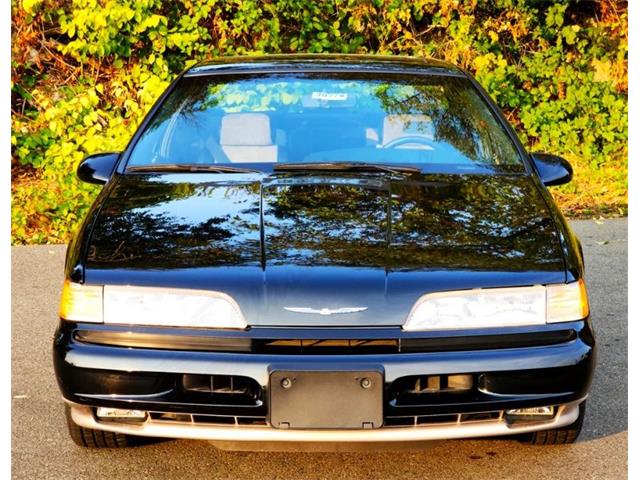 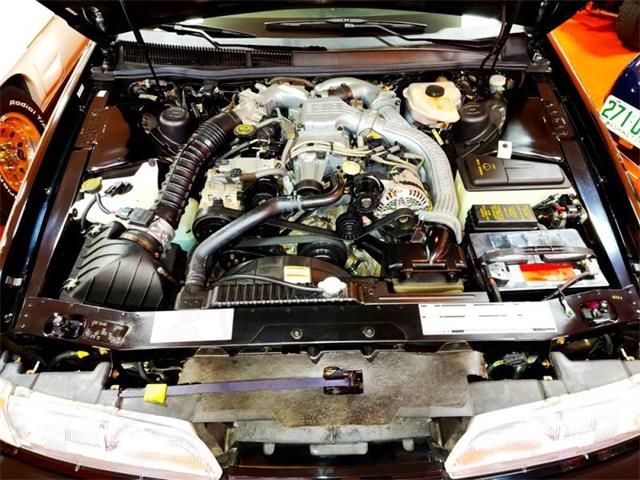 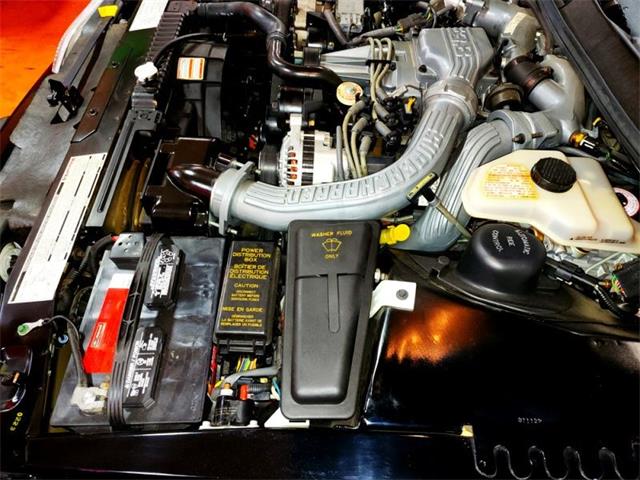 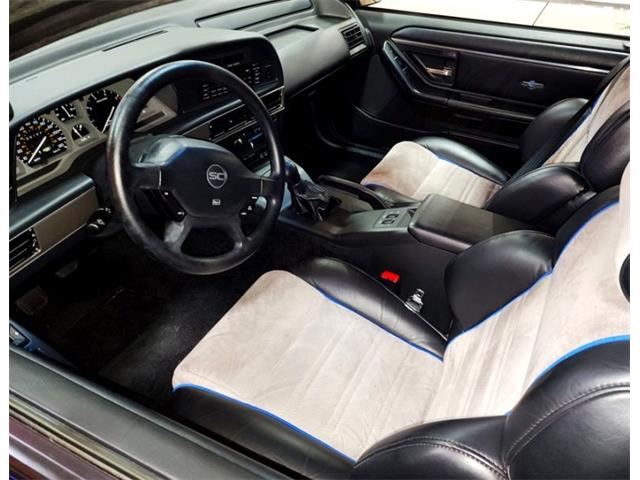 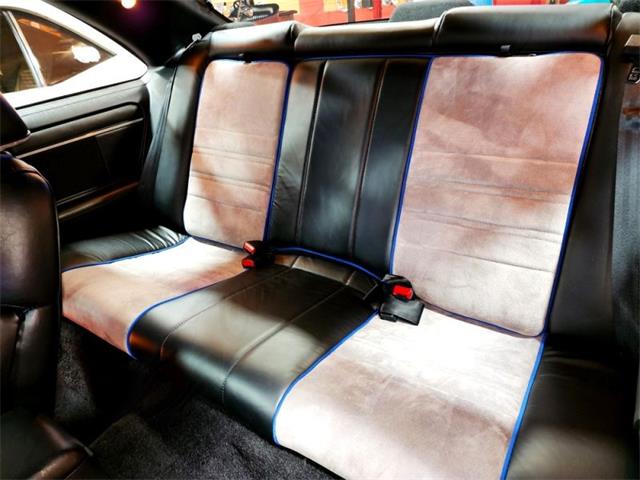 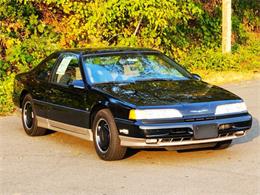 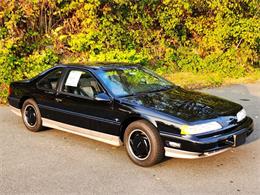 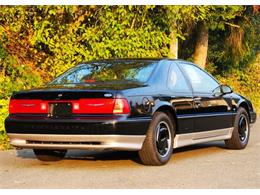 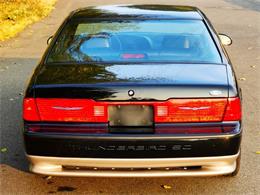 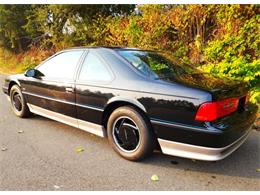 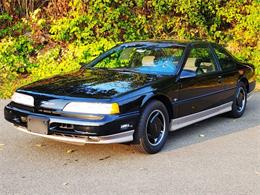 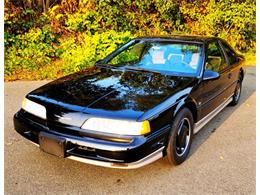 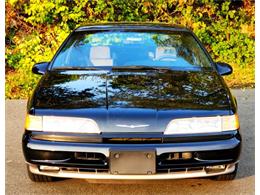 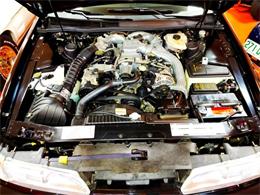 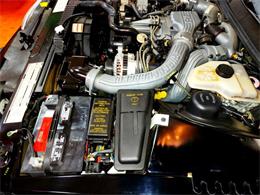 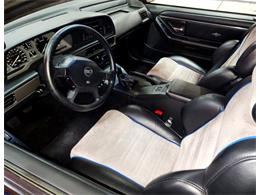 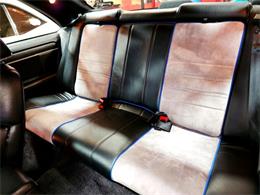 1990 Ford Thunderbird 35th Anniversary Super Coupe *Never Licensed* One of only 792 Ever made!

This is a ONCE IN A LIFETIME OPPORTUNITY to own a 1990 Ford Thunderbird 35th Anniversary Super Coupe one of 792 ever made! This vehicle has never been licensed! Shipped to Bill Pierre Ford of Seattle WA. then to Harris Ford of Lynnwood WA. and straight to dealer's collection. In excellent condition always stored in heated garage. All maintenance just completed. This 1990 Ford Thunderbird 35th Anniversary Super Coupe still has that new car smell!

The engine is powerful and comprises 231.4 cui, 3.8L V6 OHV 12V SUPERCHARGER. An Eaton Supercharged, intercooled valiant of the V6 that churned out 210 horsepower and 315 pound-feet of torque in the Super Coupe (SC). The robust and torquey, yet smooth as glass with a lengthy powerband. It's good for 0-60 sprints in 6.4-seconds and top speeds in the 142 mph. The Thunderbird SC featured dual exhaust, RWD (rear-wheel drive), manual 5-Speed gearbox, 3.73 Ring and Pinion, 16-inch tires, and 4-wheel antilock disc brakes. A special handling suspension with automatic ride control, Traction-Lok rear axle. Ford was serious enough about preventing counterfeit cars that the fender badges were designed to disintegrated if removed, and to protect the cars, each came with a custom-fitted cover supplied by the same company that sews covers for Rolls-Royce.

The SCs came in only black, including the wheels, with titanium silver lower cladding and a tasteful blue stripe, which was thoughtfully repeated in the piping of the two-tone light grey and black interior. The interior seats are a combination of black leather and titanium grey suede inserts outlined by thin blue piping. The blue accents can be seen in the middle of the doors and fenders, special 35th Anniversary medallions on the front fenders, and unique hood and taillight emblems. With articulated sport seats, a center console, power Moon Roof, performance analog instrument cluster, anti-theft system, Ford JBL audio system AM/FM cassette & compact disc player stereo radio, speed control, tilt steering wheel, power driver's seat, power lock group, and rear window defroster, keyless entry system, and a light convenience group, and a battery of power accessories, ensuring that Thunderbird SCs were on par with the world's finest autos. The wheels were painted by a multi process-basecoat, clear coat procedure developed by Reynolds Aluminum of Italy and used unique black center caps with blue accented bird emblems. Especially in the case of the 35th Anniversary Edition, with such a limited number produced, and exclusivity to go with it.

This is an OPPORTUNITY that truly only happens once! To own such a limited vehicle that has never been licensed. If you are a true connoisseur of rare collectable vehicles this is a must have.

This vehicle is located in Edmonds, Washington.