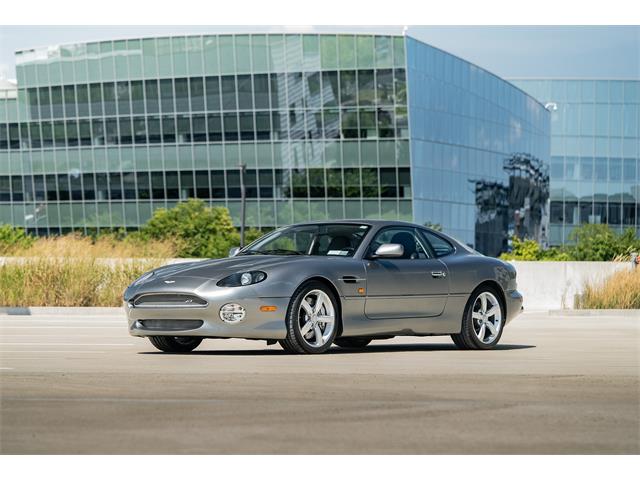 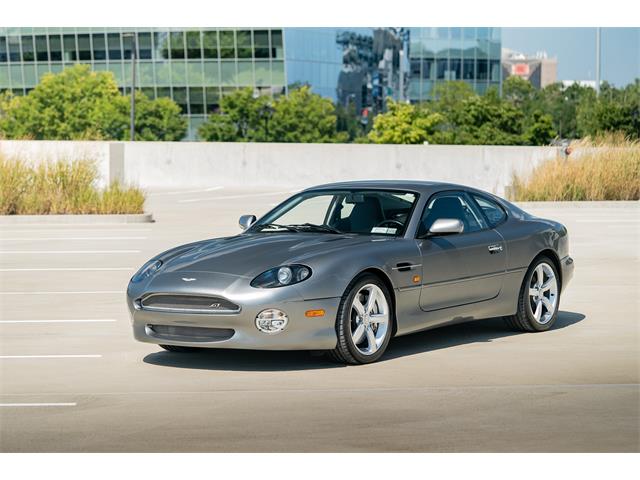 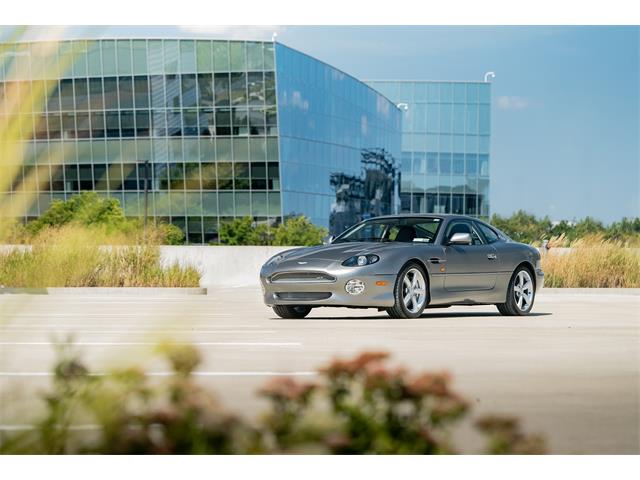 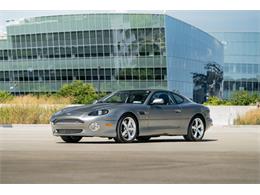 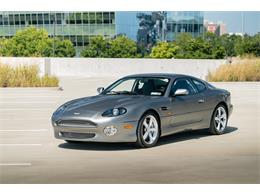 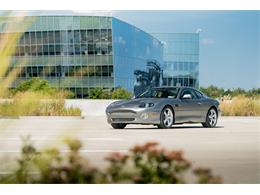 There is perhaps no better representation of the Grand Touring car than the Aston Martin. The idea of a front-engine 2-door sporting closed car with ample comfort is the very basis idea for Aston Martin’s existence. Through the David Brown (DB) series of cars, we have seen evolution take place much like that of the Porsche 911. A seemingly old design that is time and time again reinvented, reimagined, and continually loved throughout the automotive world. Debuting at the Geneva Motor Show in March of 1993 the new DB7 featured a drivetrain and platform borrowed, in part, from the Jaguar XJS of the era. By 1999 the DB7 receive a V12 as well as some styling changes. In total, nearly 7,000 examples would be produced in Coupe and Volante format with a variety of options and colors available to the consumer.

As a last hurrah for the DB7, Aston Martin launched the DB7 GT and GTA (A for Automatic) in 2002. The most obvious changes came in the way of slight cosmetics. Such as different wheels, vents in the hood, a mesh grille, a trunk lid with a slight “Flip tail” to it, as well as some updated interior items. Fundamental differences included updated suspension, a slight bump in power output, as well as brakes from Brembo. While 302 DB7GT/GTA’s would be produced only 64 examples with the manual transmission would ever come to the US. Making the DB7 GT an exceedingly rare Aston Martin in the ultimate specification.

The DB7GT on offer, chassis #SCFAD22343K304180 is a 2003 model year, and one of the aforementioned 64 US-delivered manual transmission examples. Today, the car shows 10,905 from new and is in excellent original condition. The clean CARFAX report shows no prior accidents and accounts for a nice timeline of the accrued mileage. Delivered to its first owner in California, this example shows to have been regularly serviced by qualified service centers in Southern California. 22 pages of service records during under original ownership begin in 2004 with 1,500 miles and continue until 2012 and 10,128 miles. In May of 2012, it made its way to New York when it was acquired by a dealer and shortly thereafter, resold to its second owner who clocked approximately 572 miles from 2012 to 2020 at which time it was placed on consignment with us. To ensure optimal drivability for its next owner, we commissioned an extensive service completed in July of 2020 totaling $3,973.34 as the car had been sitting for a number of months prior to our representation. The third and current owner purchased this Aston from us in late 2020 and has enjoyed it sparingly since then while performing necessary maintenance and upkeep. During their ownership, the radiator was replaced and basic service was carried out to ensure this DB7 GT remained in excellent condition. Under their ownership a mere 200 miles were added, bringing the current total mileage to 10,905.

This exceedingly rare example is one of the few modern collectibles that has remained relatively “under the radar” and has yet to receive the attention from the collector car market that it truly deserves. The opportunity to acquire a rare Aston Martin in V12, 3-pedal format for under $150,000 is one not to be missed.

Included with the sale of this vehicle are the factory manuals, radio manuals, period sales literature, a clean CarFax, factory tools, umbrella, service records, and a copy of the window sticker.