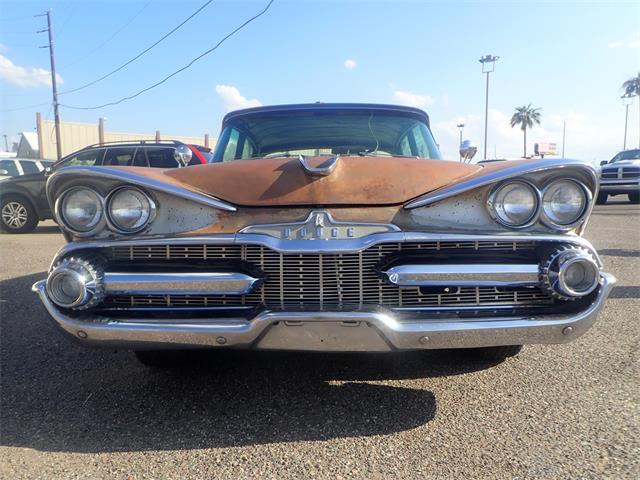 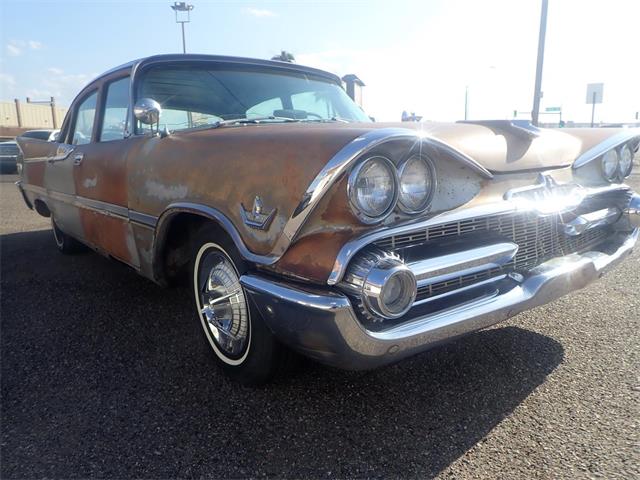 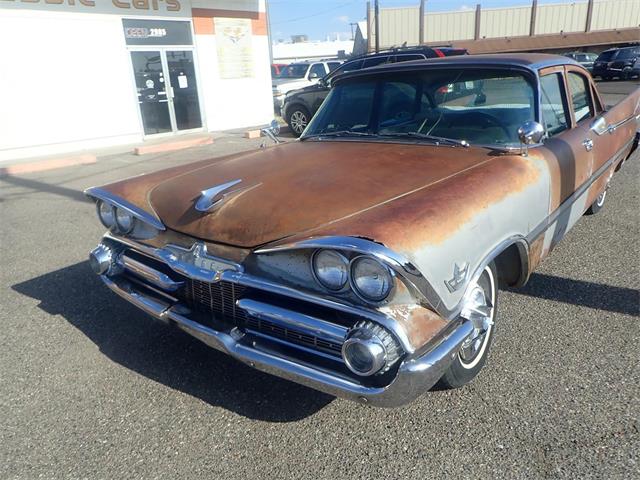 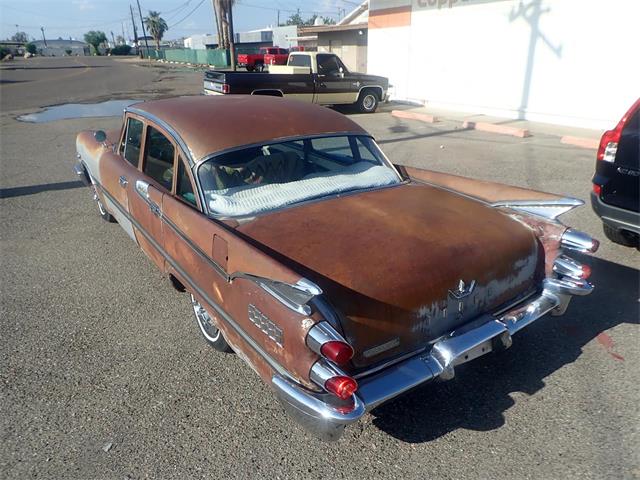 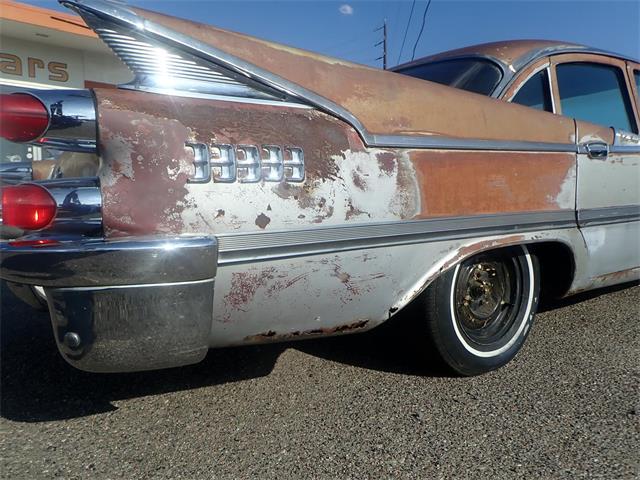 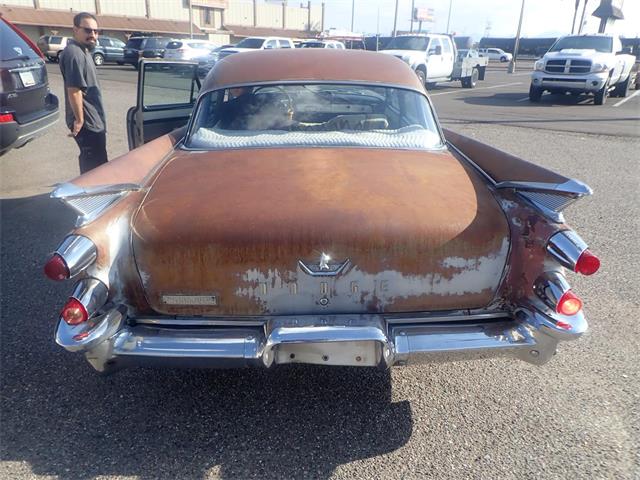 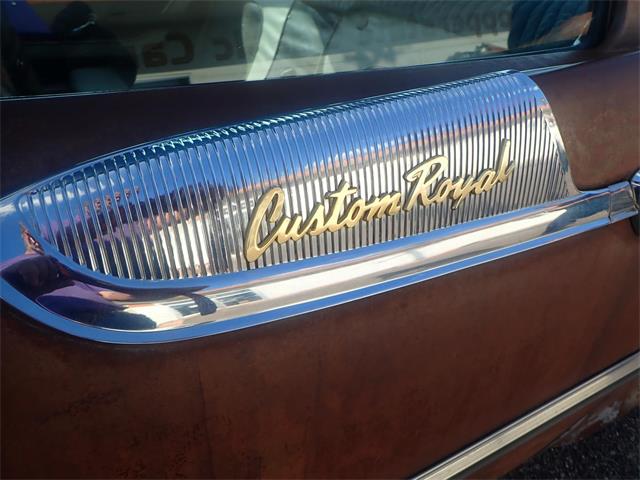 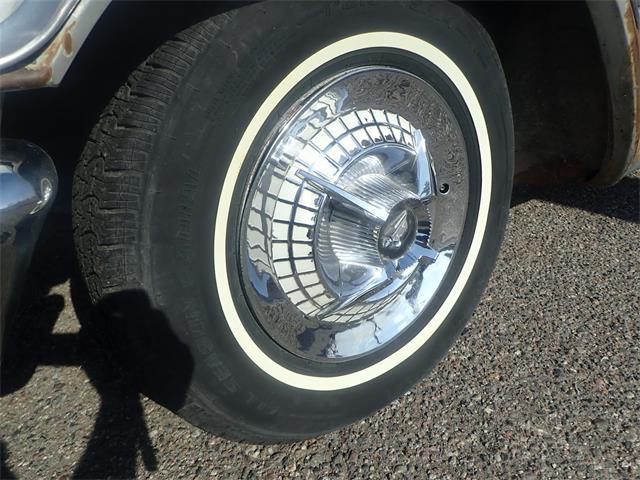 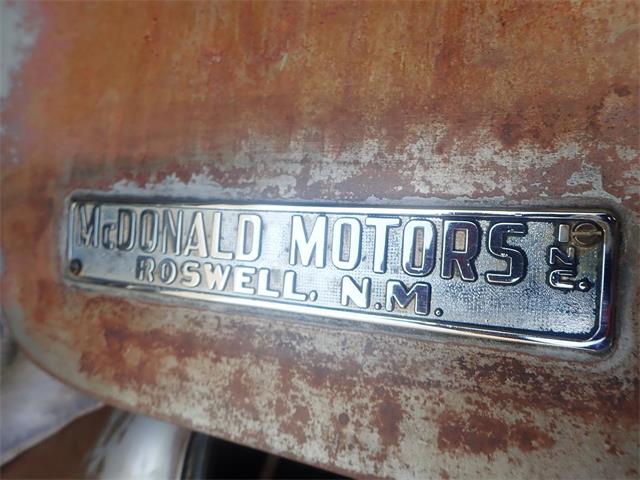 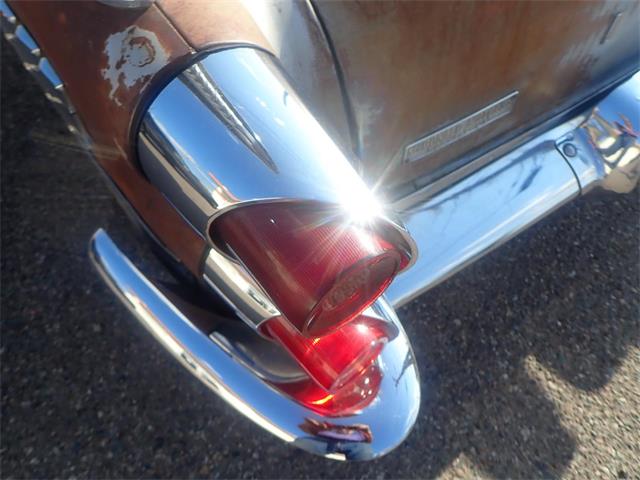 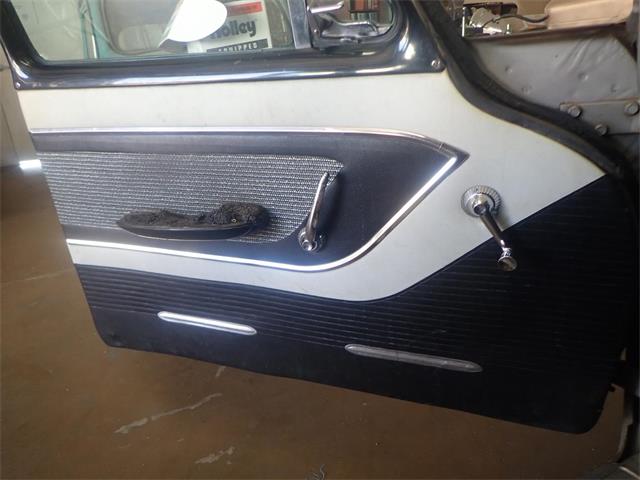 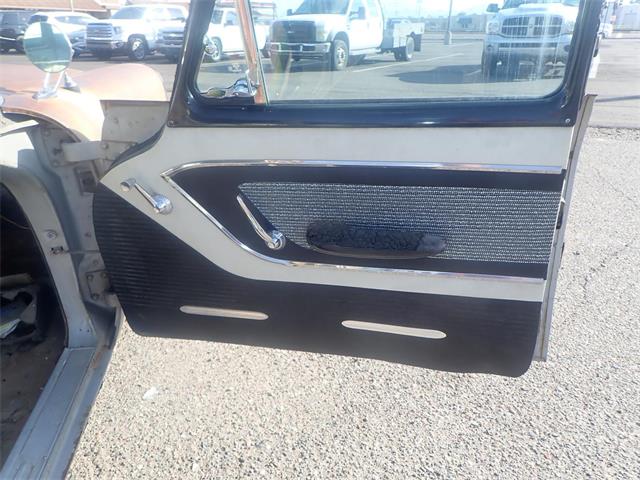 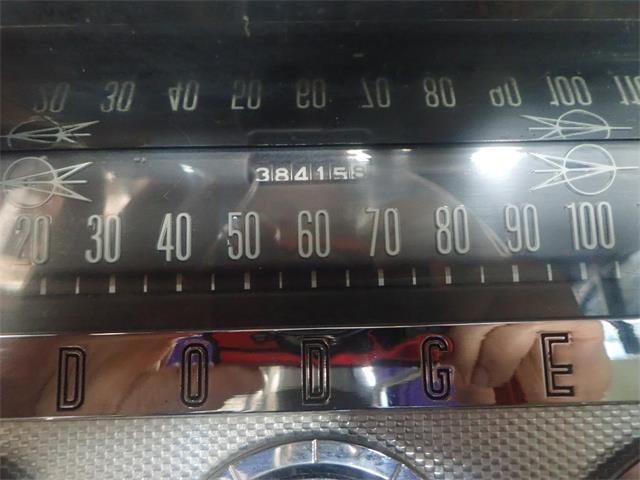 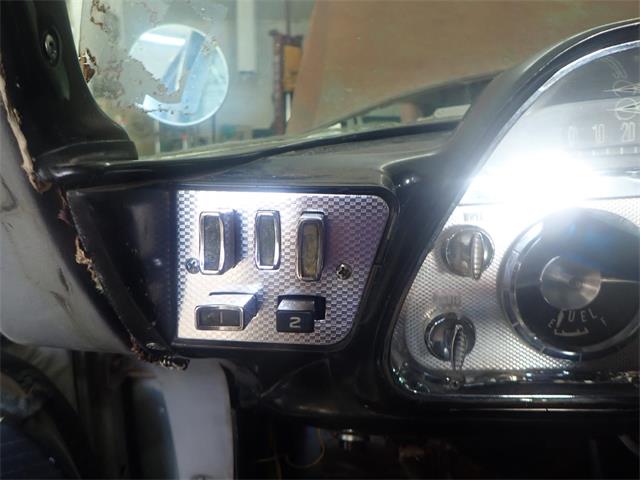 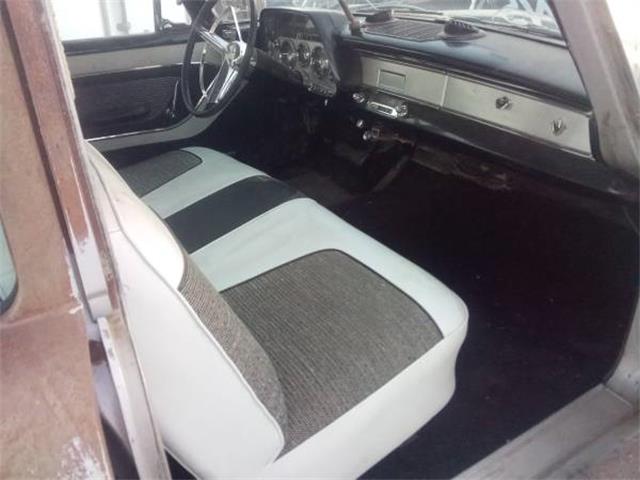 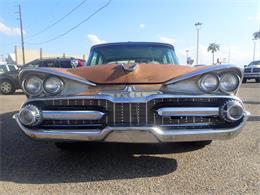 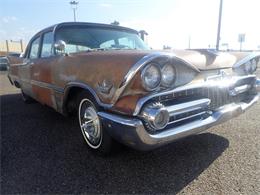 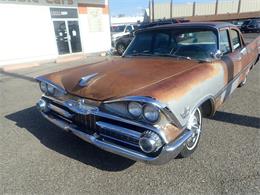 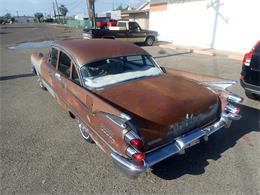 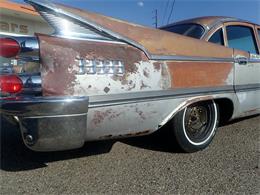 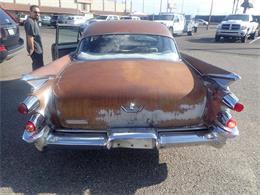 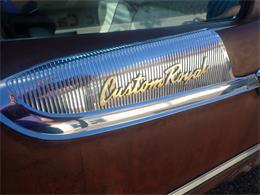 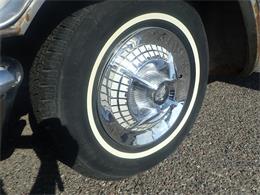 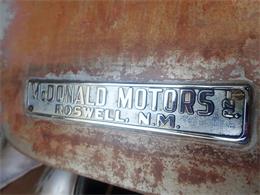 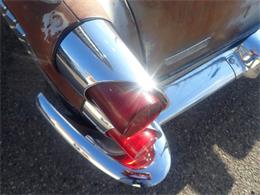 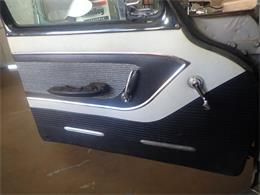 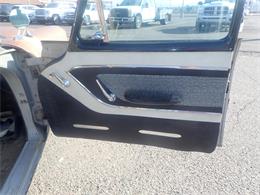 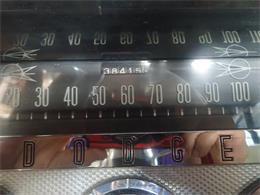 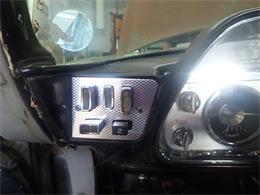 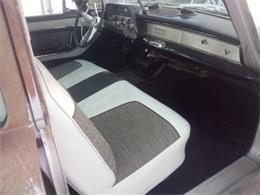 This charming 1959 Custom Royal was sold new in Roswell, New Mexico to a local lady there in 1959 and she kept it for 23 years.

When she later moved to northern New Mexico she brought the Dodge with her and in 1981 she sold the car to a woman on the same street where she lived. That owner kept the Dodge for 40 years until selling it to us.

This Custom Royal was the first and only car she ever owned. She got injured at work and could not drive anymore so the car went into storage for a few years before we bought it.

The Dodge has been serviced with rebuilt brakes, new battery etc and it is running and driving and can be used as you see it.

As you see in my pictures there's almost nothing left of the original paint and there's surface rust and some rust through. Rocker panels, above the headlights, behind the rear wheels and some floor pan rust, no big holes though. The car can be used as is or it will be a nice car to restore.

We have a totally rust free left fender and we might have a right side front fender that can go with the car for a small charge.

The body is very straight, the potmetal chrome is very good to excellent.

The front seat has been recovered, the back seat is somewhat dry, the door panels are very nice and the headliner was taken down since it was so dry.

Use the Dodge as is or work on it, it is a matter of choice.