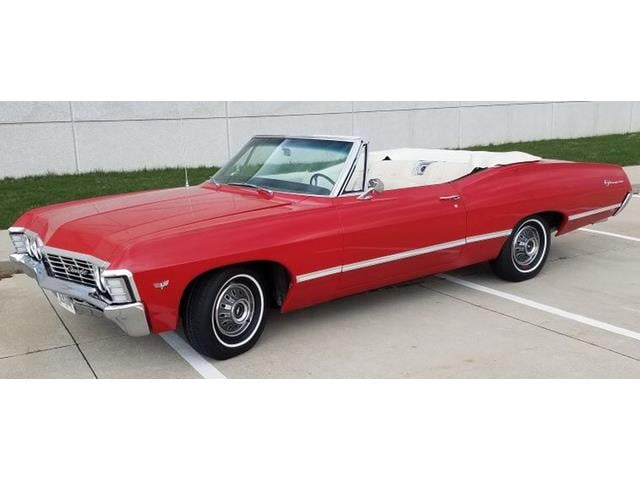 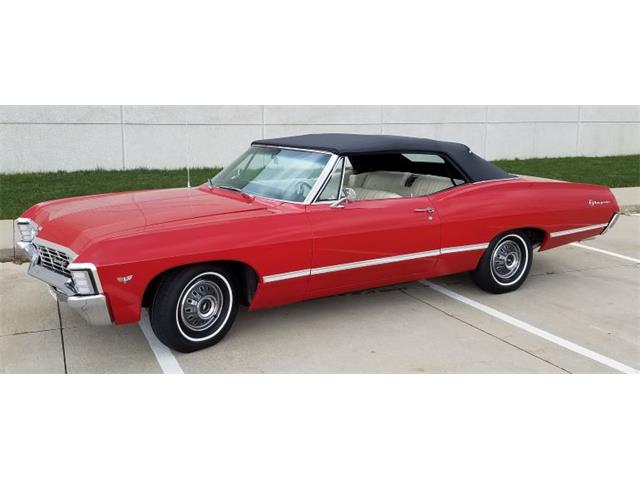 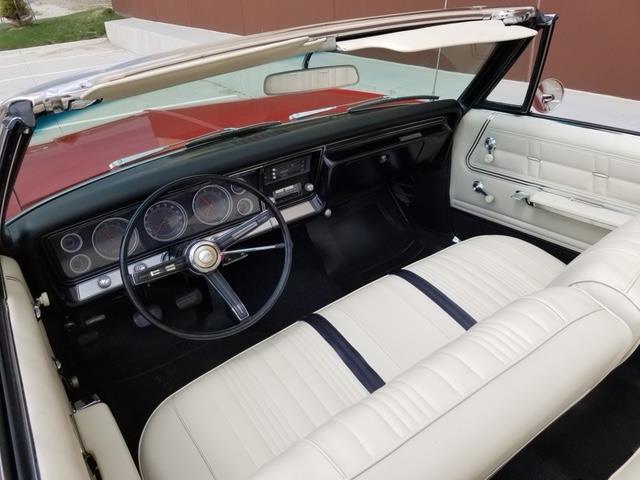 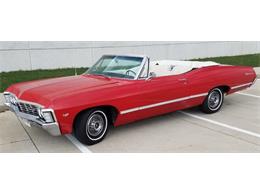 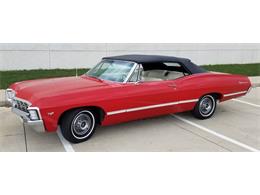 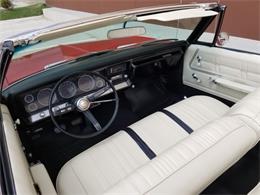 Car purchased in Des Moines Iowa in 2016 and transported to Vancouver BC CANADA.

Once in Vancouver many improvements were made, These included all new wheel cylinders, a refurbished radiator and new thermostat, power steering and front disc brakes. A vintage original radio was maintained but I boxed it up and replaced it with a new sound system.

FYI the car passed the passed the requisite safety inspection required by the Insurance Corporation of British Columbia. In add-on the same insurance company qualified the car as a Collector Car with reduced insurance premiums.

Why an I selling? I have immense enjoyment with this car but now have started to work on an older Mustang.

Call anytime for any reason: