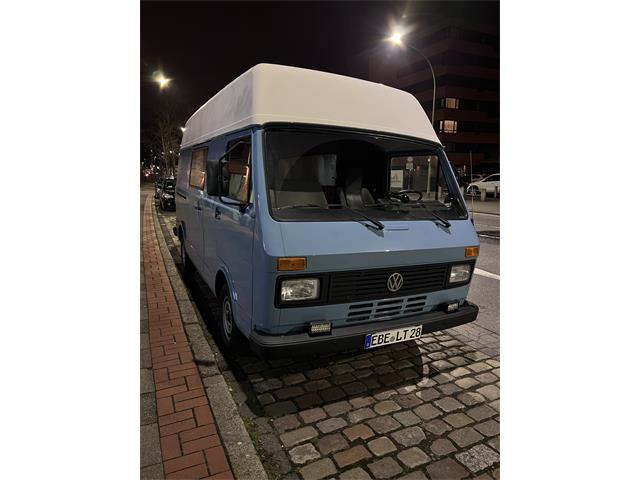 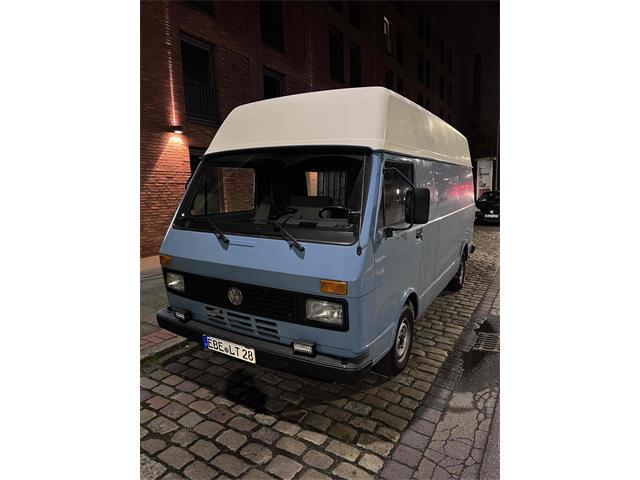 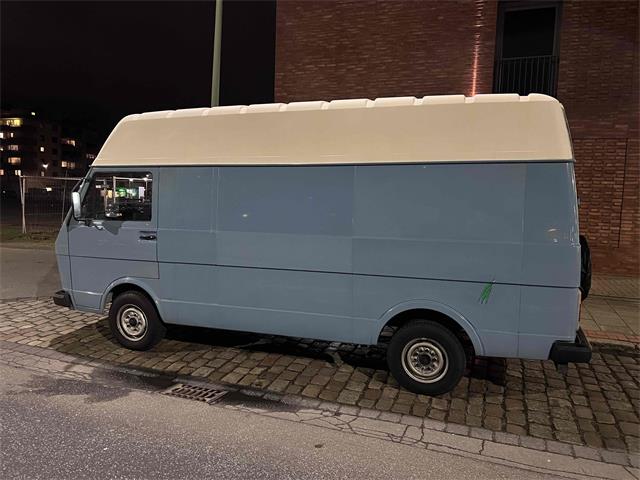 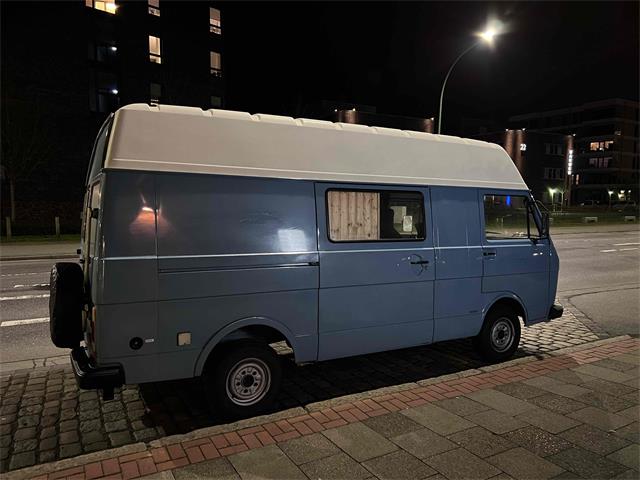 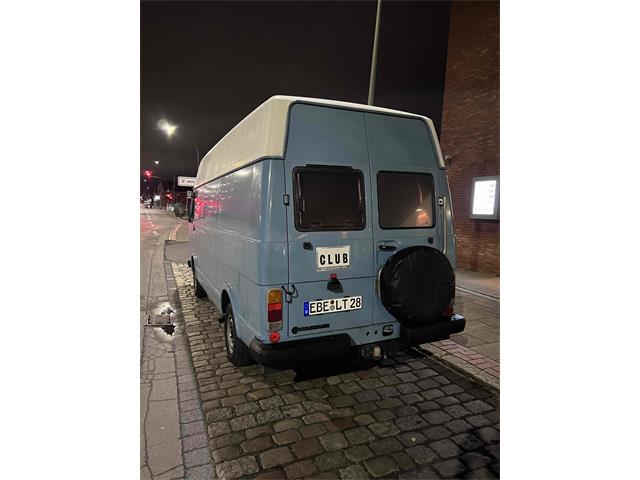 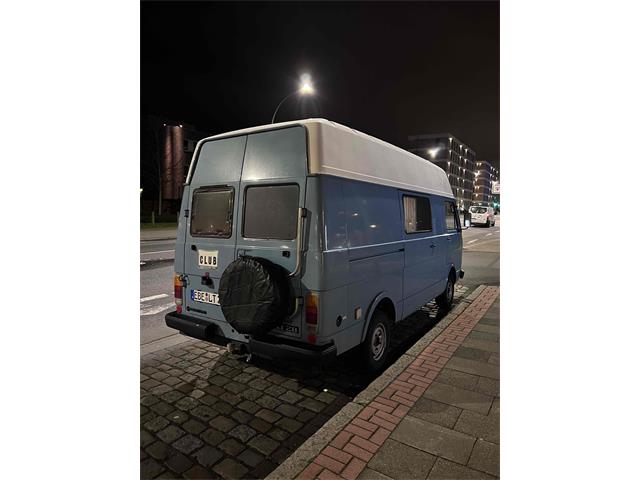 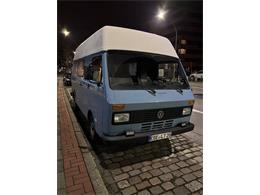 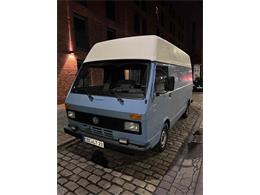 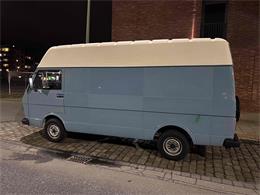 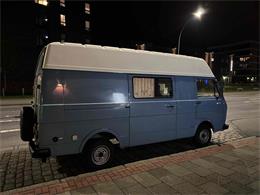 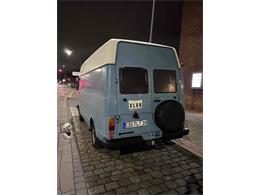 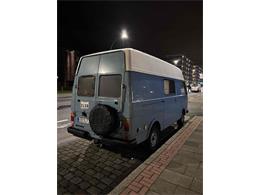 Speaking of German, It was imported from Germany not long ago and is Oregon plated and ready to go in America.

Ever thought about how nice it would be if a Vanagon would grow to a XXL version where you can stand upright in it. Your wish has come true. I am 6foot and I can stand comfortably in the living room. Despite its size, it is as agile and maneuverable as your standard camper van. Runs 18 miles on the gallon of DIESEL and is in collectors condition for the next 30+ years to come.

We have here not just a rare but also a super cool Truck with a trendy color combination. Most spots where you would usually find rust are spotless due to its previous owners courtesy and love put to it.

The build out in the back could be updated if you have modern preferences.

It can be minimalisticely used since the bare basics like top/side shelving and storage compartment on the front are mounted, a dresser is right next to the sliding door and the linoleum floor is still functional. A sink with a faucet is in the minikitchen too but would need plumbing and a pump connection to run it (1 gallon tank only).

Everything what I have not mentioned in this description is simply NOT there, like:

I think that is about it.

However, besides me trying to provide you with every possible detail about it, there is the chance that I missed something.

There is some information coming so keep going ahead.

Some hard facts about it:

Transmission is a Synchronized 5 Speed manual transmission bolted on a large 2.4 L inline 6 cylinder DIESEL motor. Gliding down the Highway with 60-65 is doable but should anyway only be done in a hurry. (Campers are never in a hurry right ;-)

For those of you who are worried about servicing or maintaining it, no worries that's what just was done on it :

Some special knowledge about it :

LT stands for Lasten-Transporter which means Load-Transporter so you can tell it was,  back in the day, designed for the working people who had to carry/haul heavy loads. The 28 right after the LT indicates the gross capacity of the vehicle which is in this case, 2.8 tons or about 6173 lbs. The Transmission/Motor configuration was, back in the day, built in cooperation with VOLVO and the bottom end (Block) is the same on Diesel and Gas Engines on these types. In Germany and all around Europe, because of that clever engineering, it is known and appreciated as an almost undestroyable and very reliable Engine.