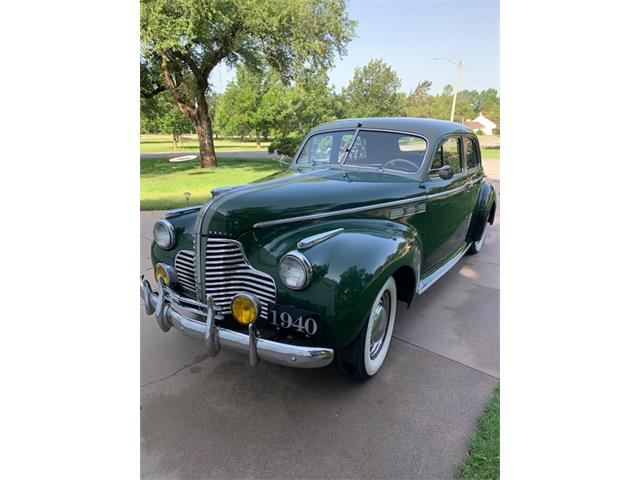 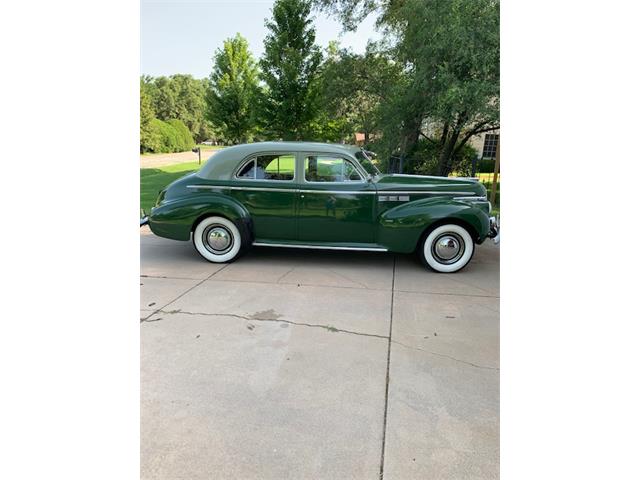 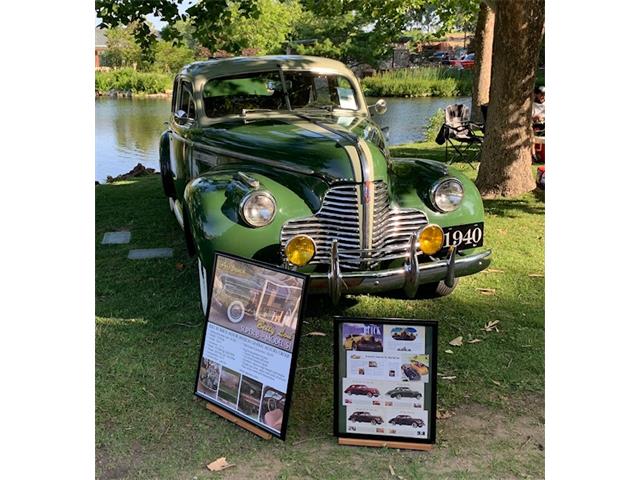 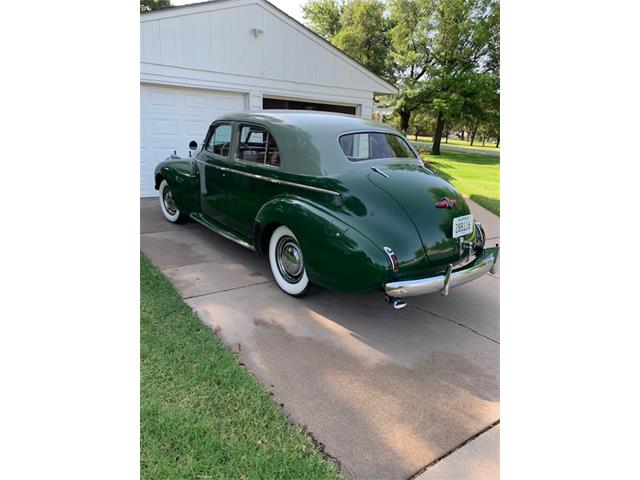 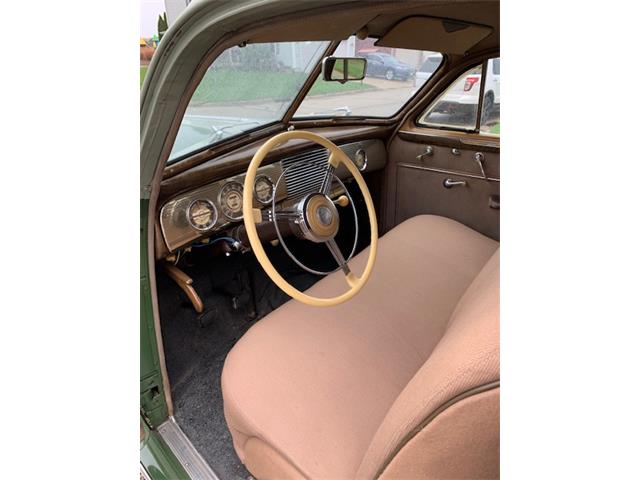 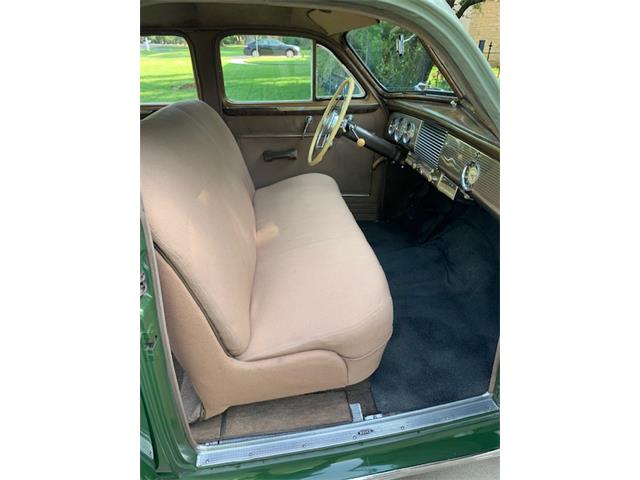 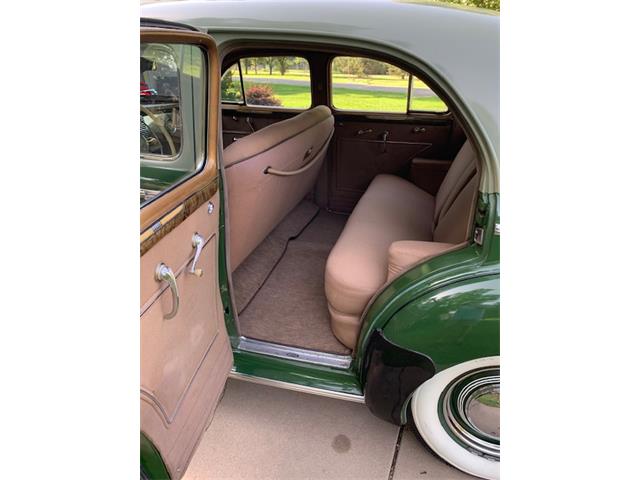 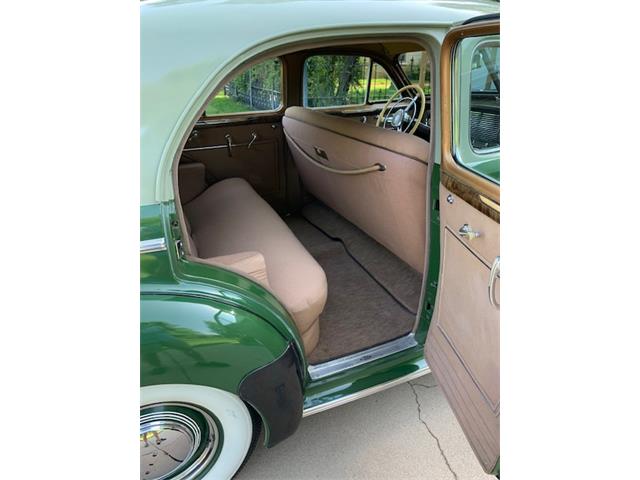 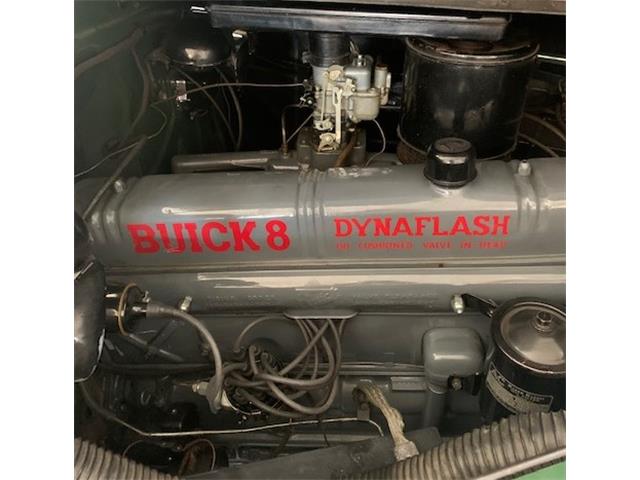 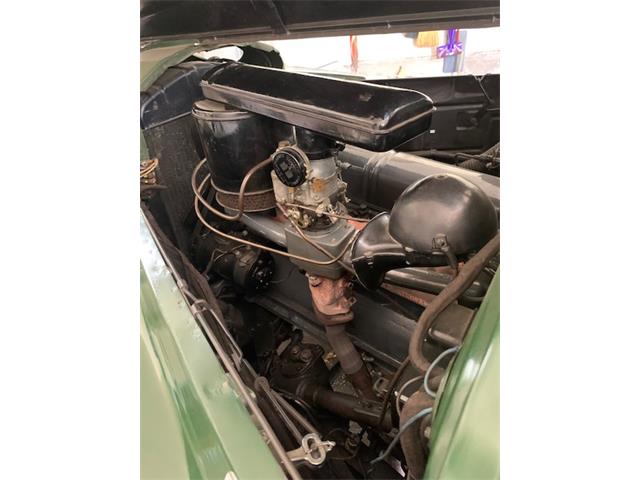 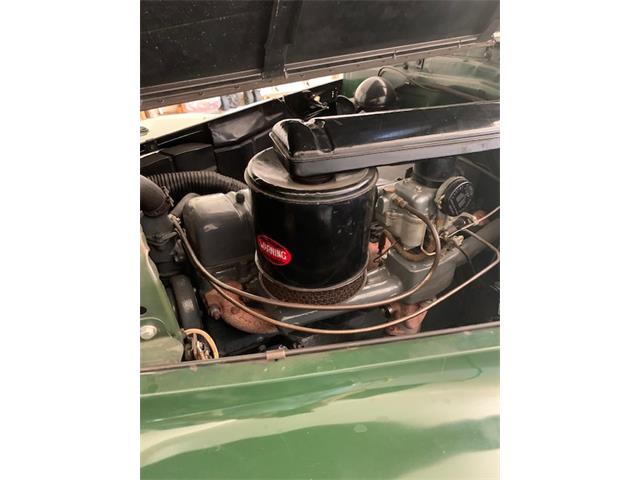 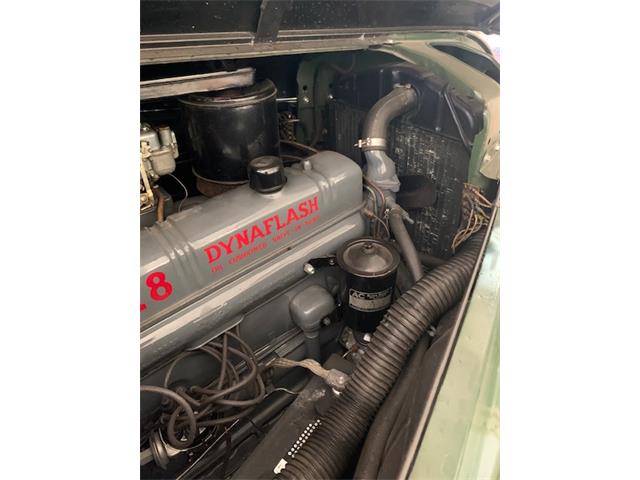 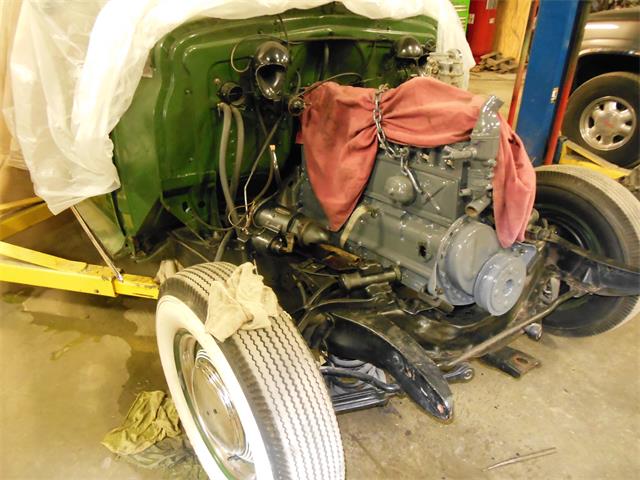 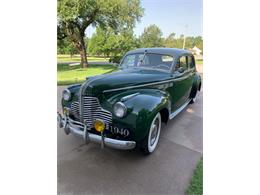 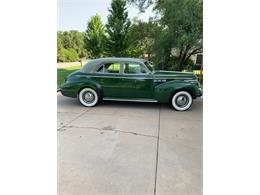 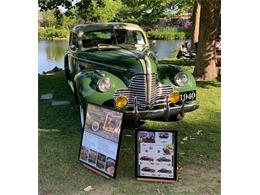 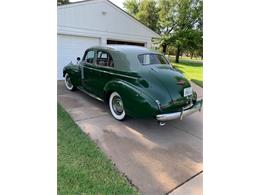 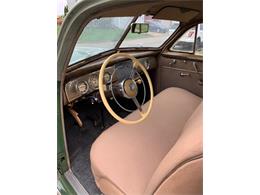 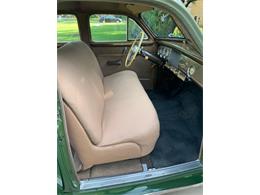 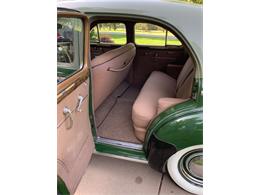 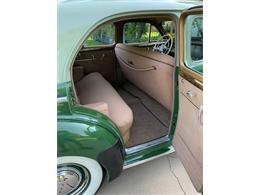 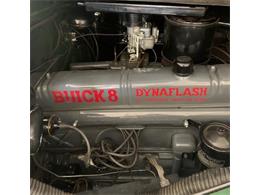 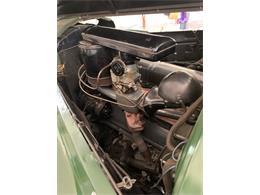 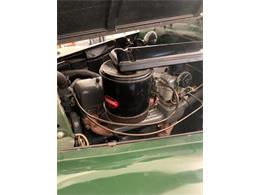 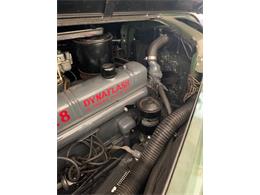 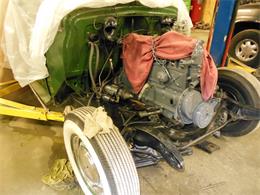 This stately 1940 Buick Super Touring Sedan is powered by the inline 8-cylinder engine and a 3-speed manual transmission, both partially rebuilt seven years ago. The light green over dark green two-tone exterior paint looks good. Climb in and take a seat on the cozy tan interior- all original. As you're climbing in, your eyes are instantly drawn to the beautiful dashboard, which is original as well, but not all the gauges are in working order. If you are looking to turn heads and raise eyebrows at area car shows, chances are that you will be the only 1940 Buick Touring Sedan in the show!

Introduced in 1940, Buick’s Series 50 Super models featured sleek exterior styling and an interior that provided seating for up to six adults. One range up from the entry-level Series 40 Special models, the Buick Super range proved to be a hit with consumers, selling 128,736 examples in its debut year. The four-door Super sedan was by far the most popular model in Buick’s product range, and of the 95,875 units built, few have weathered the decades as well as this 1940 Buick Super Eight sedan

The sale includes the original 1940 Buick Shop Manual, Owner’s Manual, 1939 Life Magazine Ad, Car Show Posters, and several car-show awards. For a car that needs little aside from a new name on the title, it is priced fairly, too.

Call any time, I am always in the mood to discuss the fine attributes of this this gorgeous classic. I am located in Wichita, Kansas