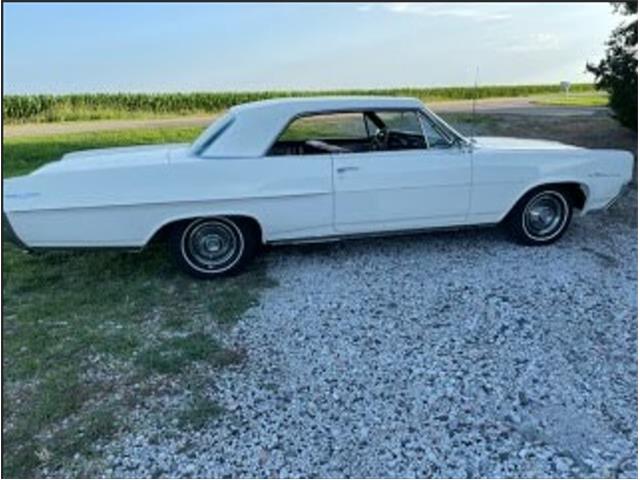 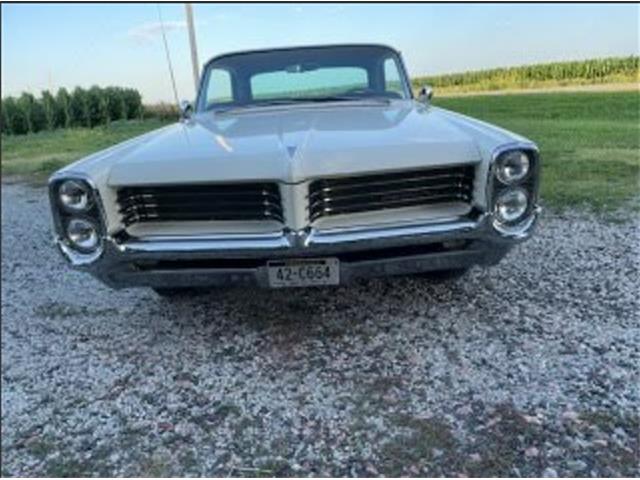 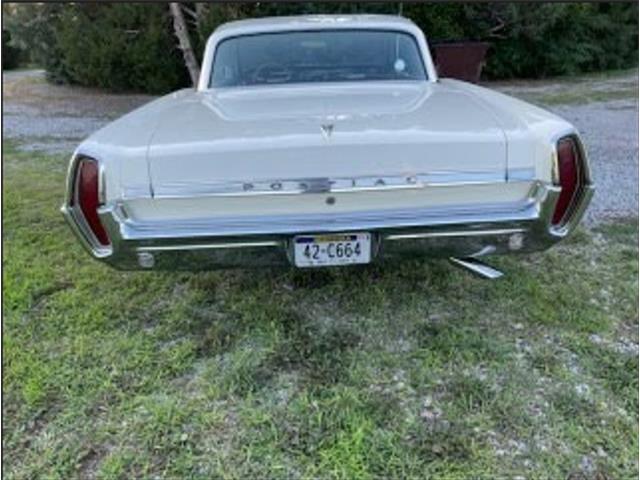 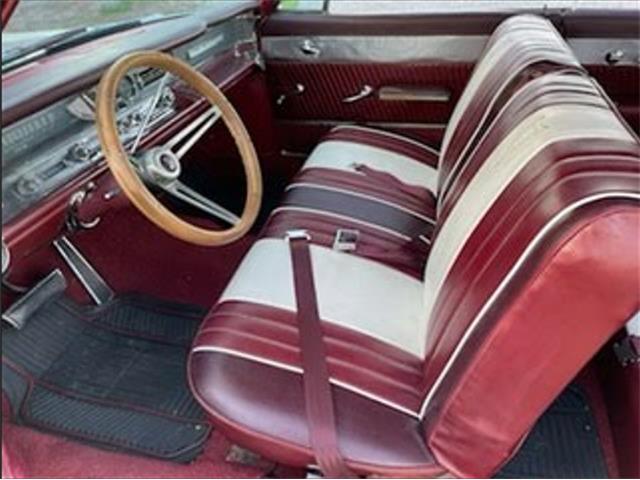 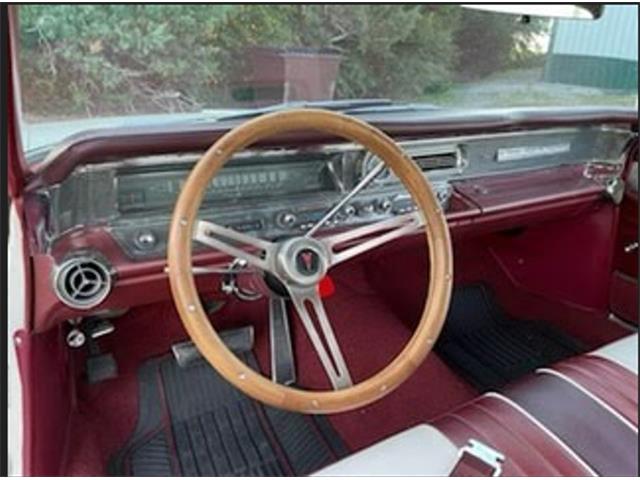 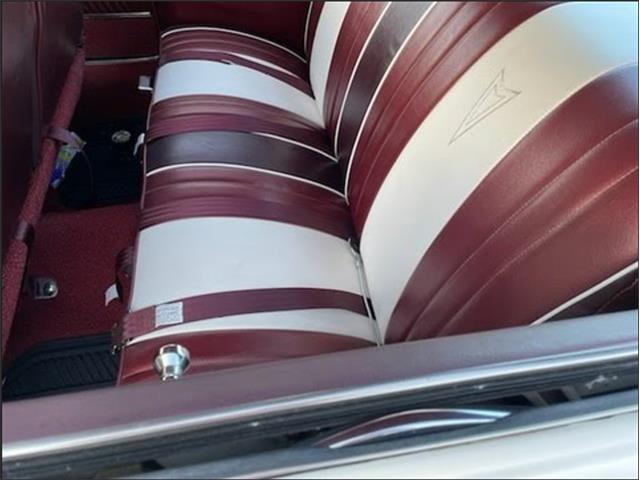 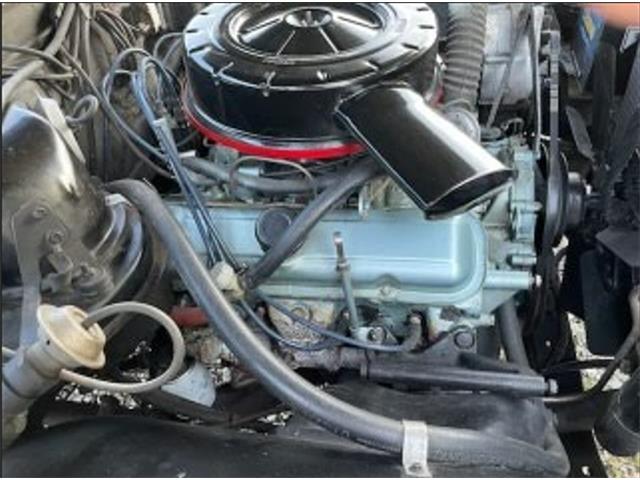 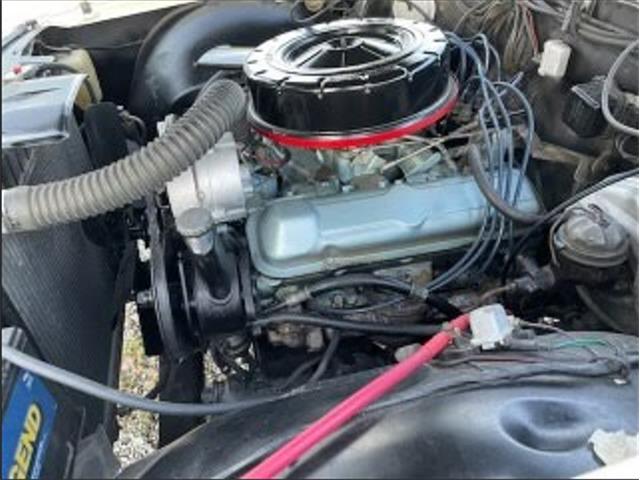 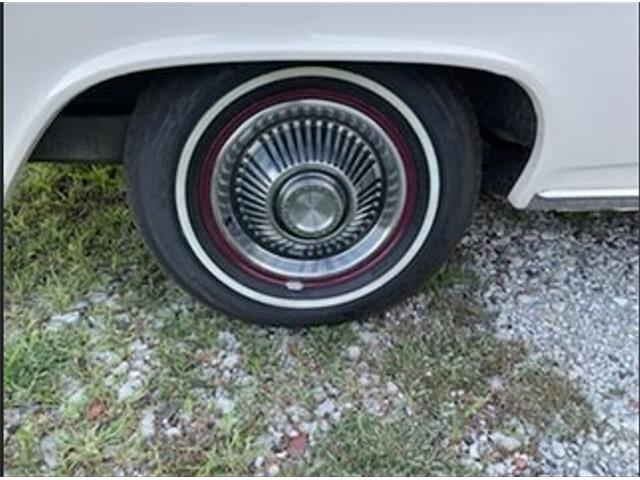 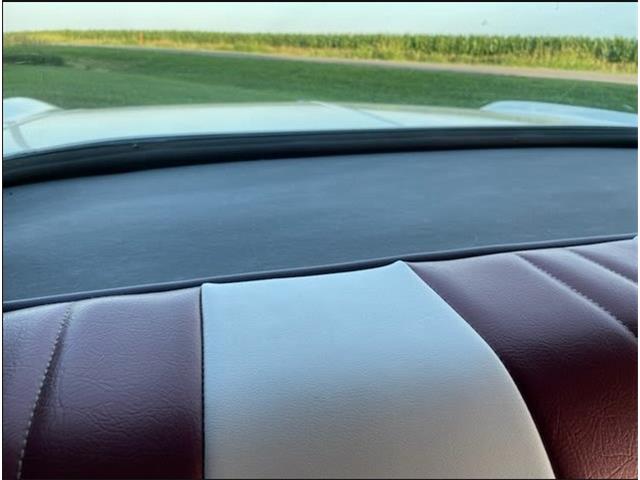 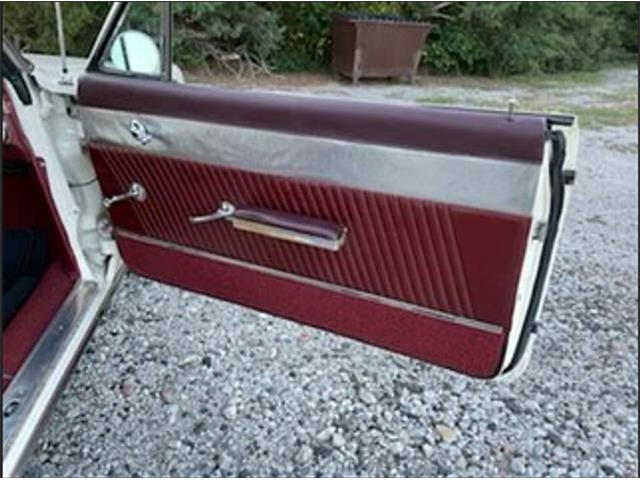 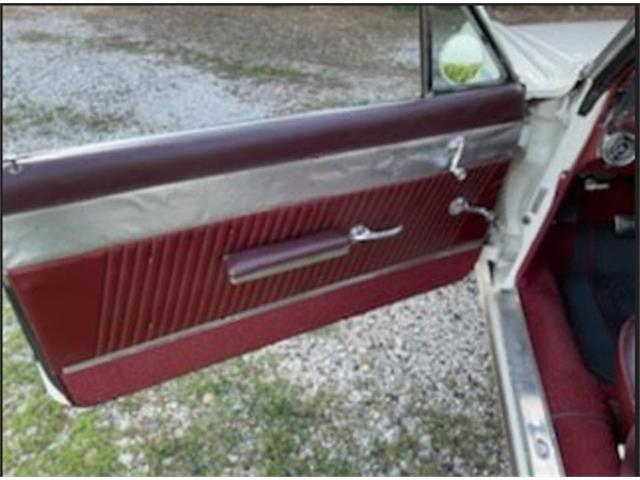 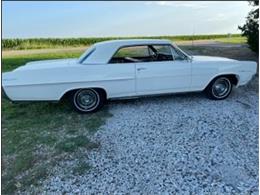 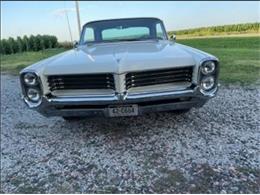 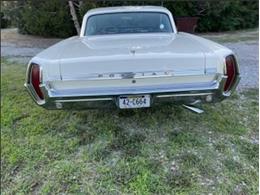 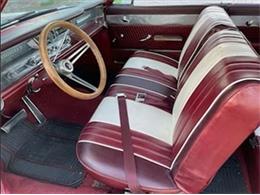 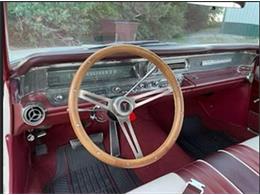 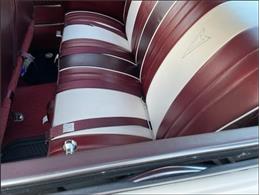 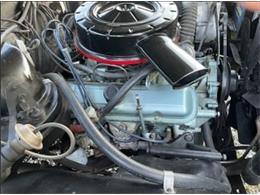 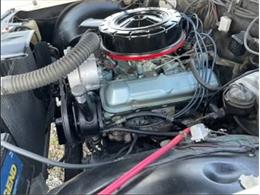 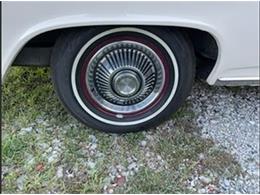 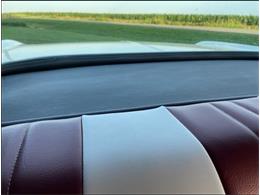 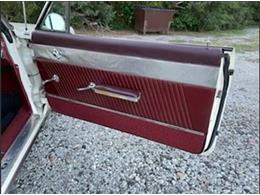 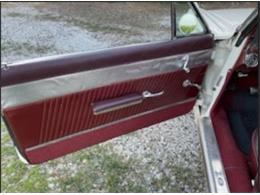 Take a step back in time with this impressive 1964 Pontiac Catalina Coupe. This two-door coupe is dressed to impress with its beautiful white exterior paint complimented by a very clean two-tone burgundy and white interior. It has a sleek, athletic styling that is reminiscent of a simpler era. Powered by a 389 V8 engine that is mated with an automatic transmission that offers an impressive 255 horsepower, this Catalina is ready to get out on the road turning heads for many years to come.

Throughout most of the 1960s when Pontiac annually captured third place in industry sales, behind Chevrolet and Ford, the Catalina was also often the industry's third best-selling full-sized car behind the first-place Chevrolet Impala and second-place Ford Galaxie 500. The Catalina's success in the low-medium priced field led many competitors to respond with similar products such as the 1961 Chrysler Newport, a less-expensive Chrysler that was priced lower than base models bearing the Chrysler nameplate in recent previous years; and the 1962 Dodge Custom 880 and 1963 Mercury Monterey, both of which were introduced as full-fledged low-medium priced full-sized cars in size and power that followed unsuccessful efforts by Mercury and Dodge to bring out downsized full-sized cars.

In 1964, even Pontiac's mid-priced rivals within General Motors responded to the Catalina's success in the marketplace as well as to capture Chevy Impala owners "trading up" to cars from upscale GM divisions. Buick took its lowest-priced big car, the LeSabre, and lowered the base sticker price further by substituting a smaller 300 cu in (4.9 L) V8 engine and two-speed automatic transmission from its intermediate-sized cars in place of the 401 cu in (6.6 L) V8 and three-speed automatic used in other big Buicks. Oldsmobile went even further by creating a whole new full-sized series, the Jetstar 88, which was $75 lower than the Dynamic 88 series (but still a few dollars higher than comparable Pontiac Catalina models) and also got a smaller engine - a 330 cu in (5.4 L) V8 and two-speed automatic transmission from the intermediate F-85/Cutlass line, along with smaller 9.5 in (240 mm) brake drums (also from the GM intermediates) compared to the 11–12 in (280–300 mm) drums still found on all other GM full-sized cars from the bare-bones six-cylinder Chevrolet Biscayne to the Cadillac 75 limousine. And since the Catalina was still priced lower than the Jetstar and LeSabre, the lowest-priced full-sized Pontiac was often perceived by buyers as a better value in the marketplace due to its larger standard V8 engine and three-speed automatic transmission, and (in comparison to the Jetstar 88) bigger brakes.

This 1964 Pontiac Catalina Coupe comes equipped with a plethora of options and features that are perfect for any true classic car enthusiast.

And So Much More!!

This 1964 Pontiac Catalina Coupe has been very well maintained, garage kept and adult driven. It is a must see/drive to truly appreciate all it has to offer. In fact, come see for yourself. You will agree that you cannot find another 64' Pontiac Catalina Coupe in this condition for the asking price. Don't miss out on this incredible opportunity. Call today for more information on how you can get behind the wheel of this classic gem!!!