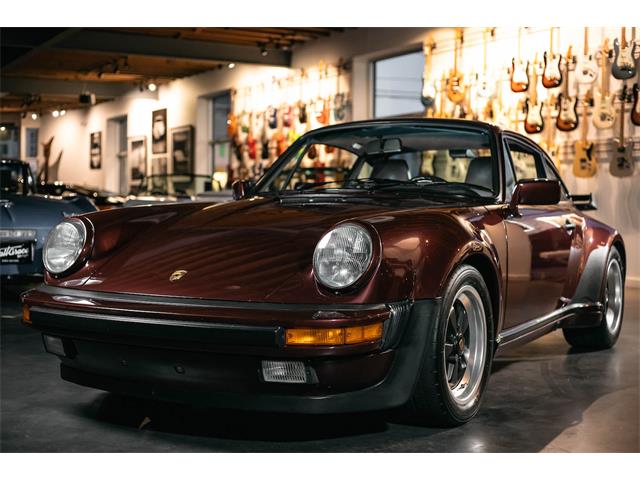 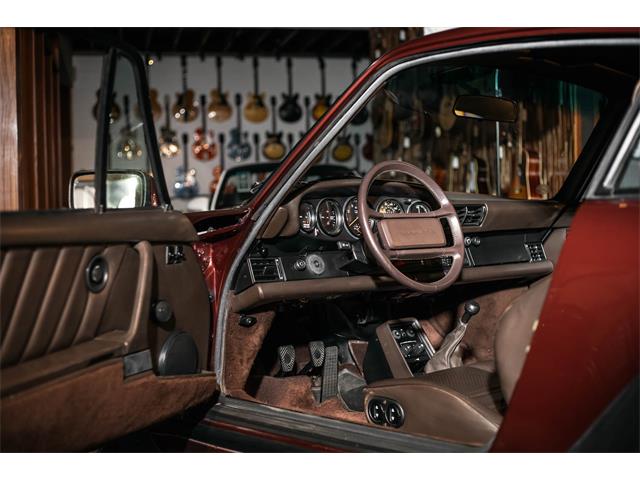 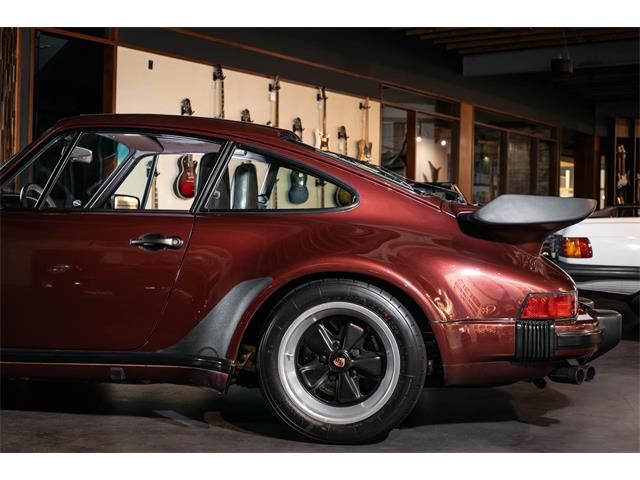 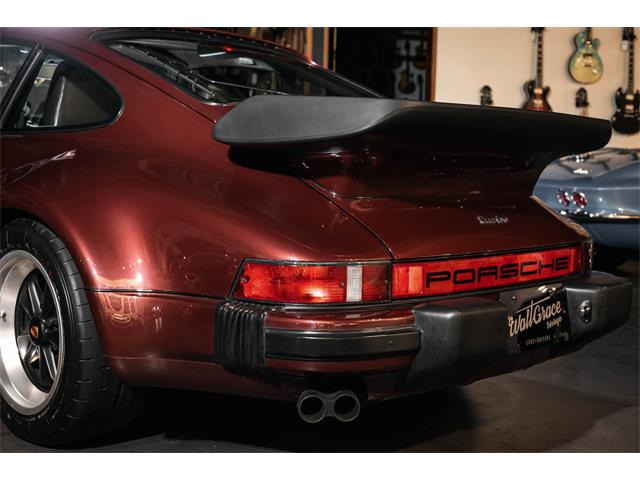 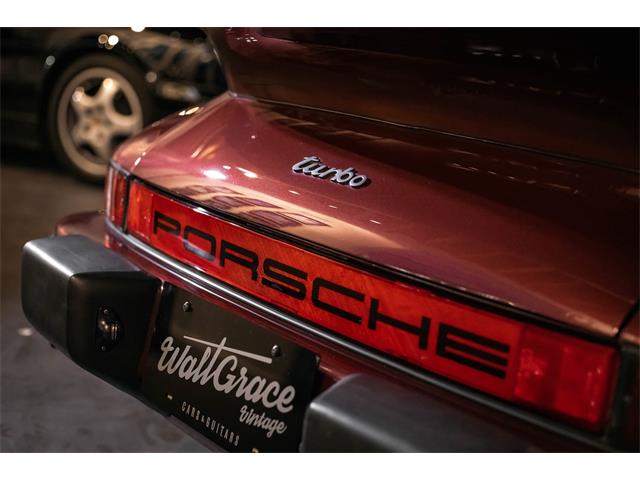 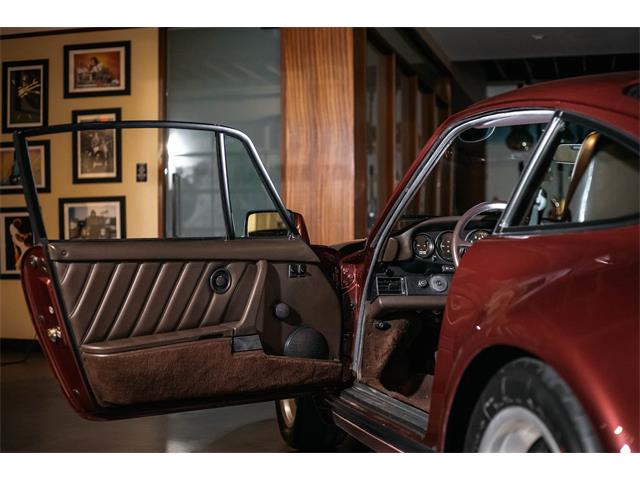 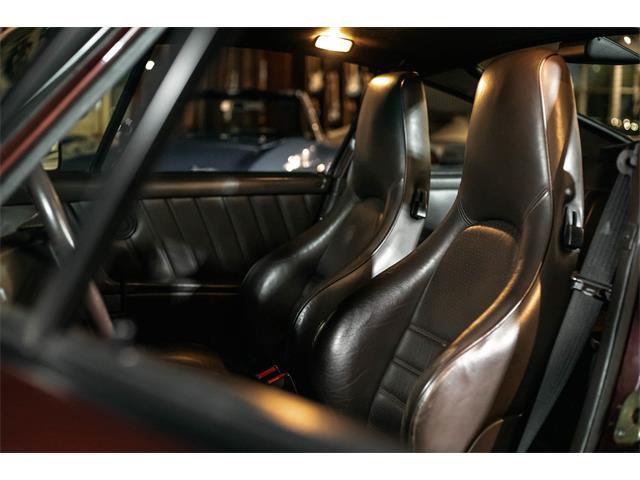 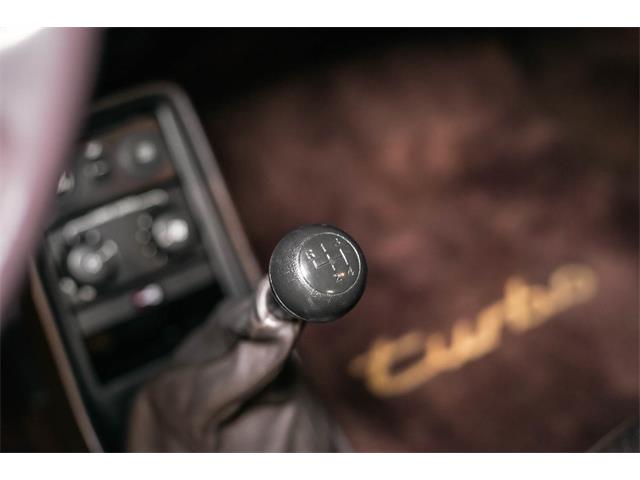 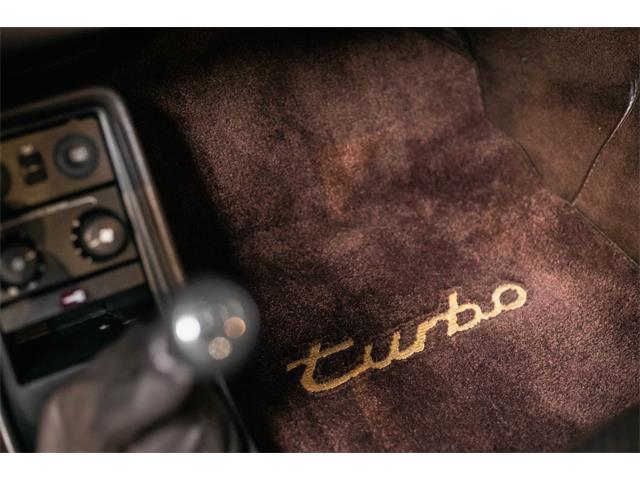 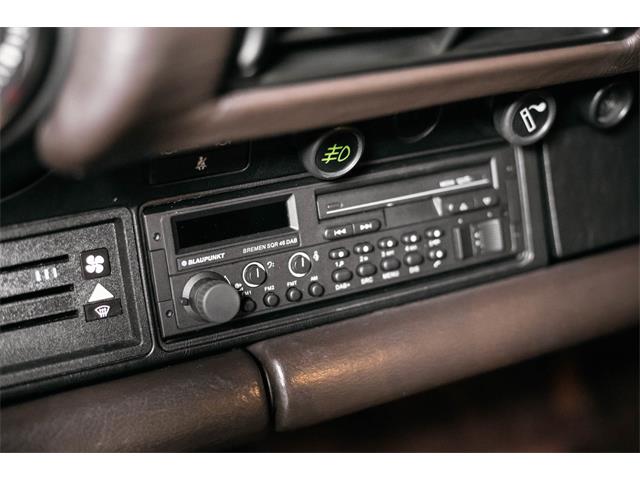 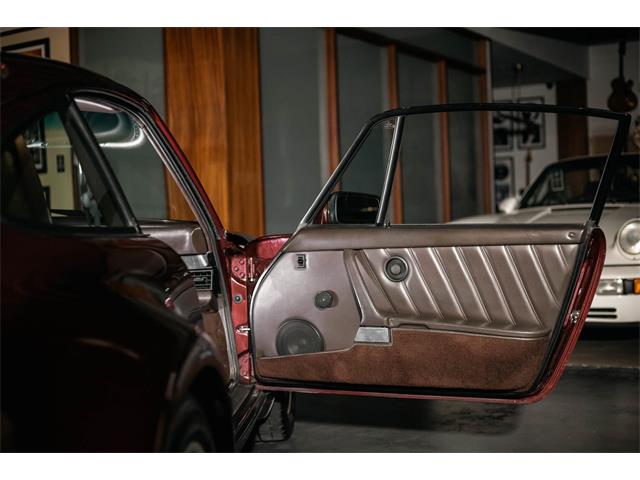 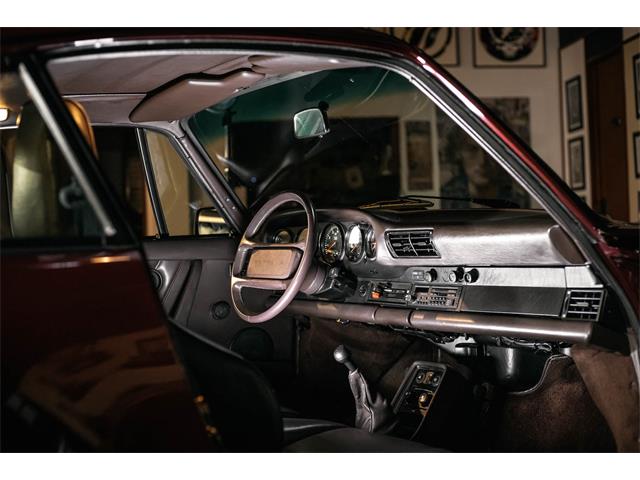 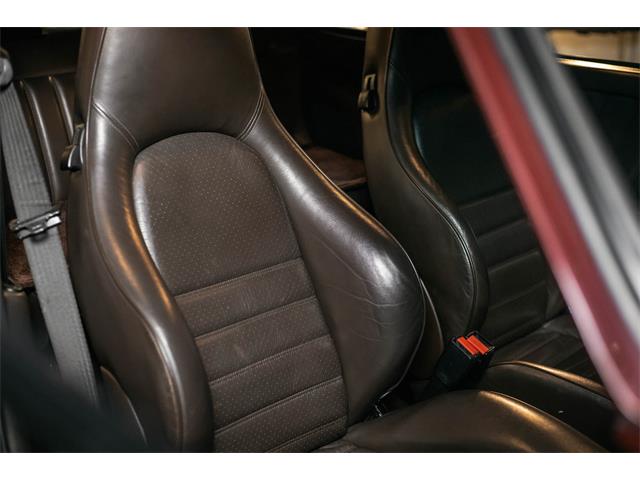 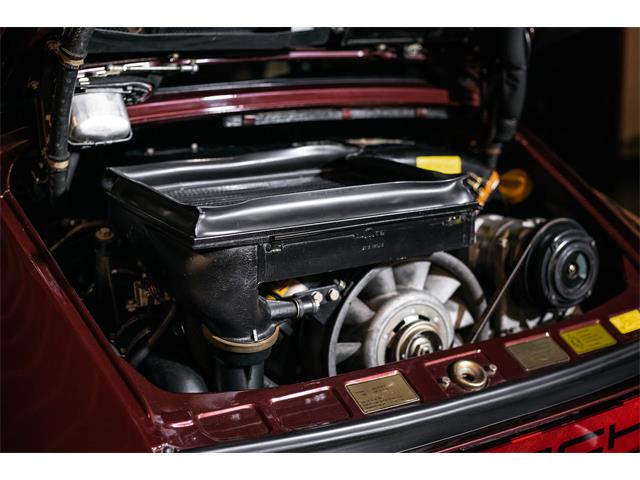 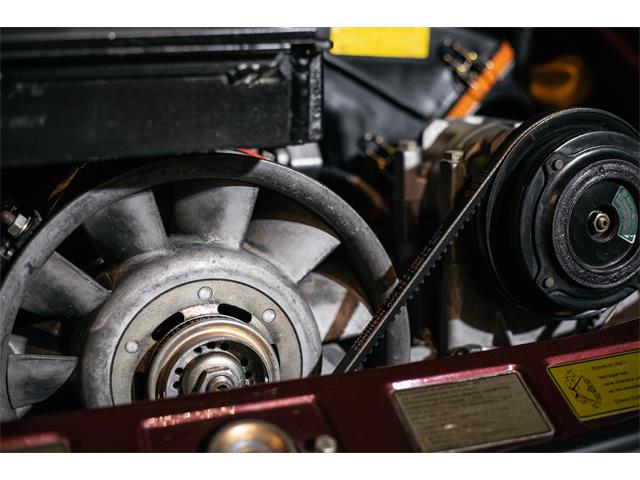 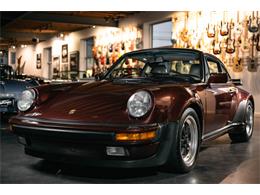 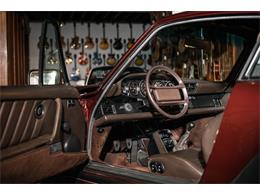 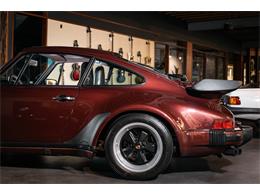 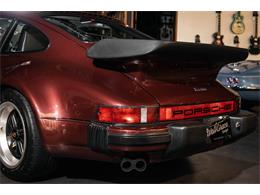 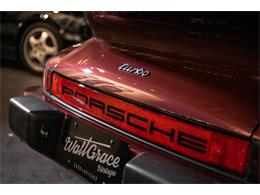 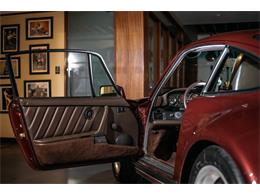 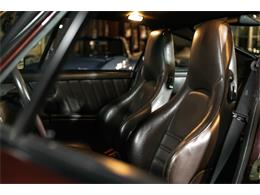 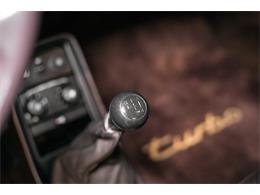 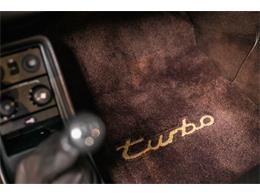 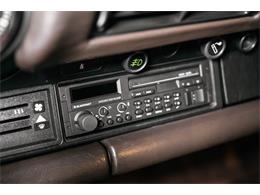 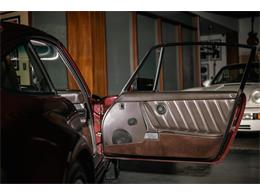 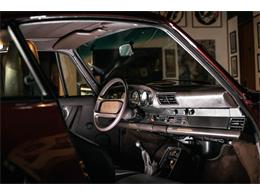 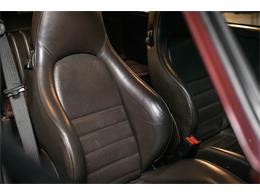 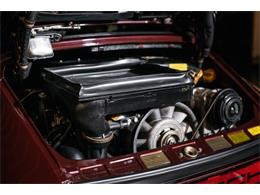 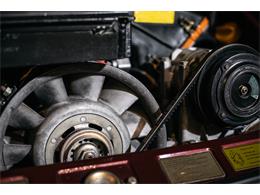 Unveiled to the world at the 1974 Paris Auto Show, Porsche’s 930 Turbo introduced a rather uncommon power aid to their drivetrain…yup, you guessed it, a Turbocharger. In the years leading up to the 930’s launch, a 911 meant natural aspiration and a (relatively) narrow body. By 1974, Porsche had already made the decision to do away with 2.4L configuration for a more powerful 2.7L setup, but, when building the most powerful 911 to date, 2.7L just wasn’t going to cut it. Enter, THREE POINT OH. The 3.0L Turbocharged Flat-Six mated to their iconic 915, 4-speed gearbox, would be become an international legend, with variations of the motor being built for the 934 and 934/5 factory race cars. This massive leap forward was great for racing but rather terrifying for the road.

By 1978, Porsche had the wild idea to mess with what some refer to as perfection and others as, not enough. At the end of ’77 the engineering wing had once again increased the displacement by another .3 liters and for the 1978 model year, the 930 Turbo was delivered with a 3.3L Turbocharged Flat-Six that pumped out 296 HP, a forty hp jump from it’s previous packaging. At this point, the 930 Turbo had already become a worldwide poster car, but not without a few casualties. In 1980, conflicts from newly imposed emissions regulations saw the exit of the 930 Turbo from U.S. and Japanese markets. Now, that’s one story. The other? Too may spouses were ending up ditches, hence the notorious nickname, “The Widow Maker”.

While exiled from two major international markets, the 930 Turbo remained available in it’s 3.3L form in Europe and Canada, but, in 1985 Porsche was able to reintroduce the car to U.S. and Japanese clientele with a revised exhaust system and an additional oil cooler.

Photographed here, our 1986 Porsche 930 Turbo Coupe is finished Ruby Red Metallic—a color only available through Porsches “Paint-to-Sample” program, over a full, Cadbury Brown leather interior with desirable Sport Seats. In October of ’21, the renowned Jacksoville, Florida based Porsche specialists at Mosport performed a complete top-end motor rebuild. Having gone only 44,731 miles, this immaculate and extremely well-sorted 930 is without a doubt one of the most impressive examples that we've seen to date.