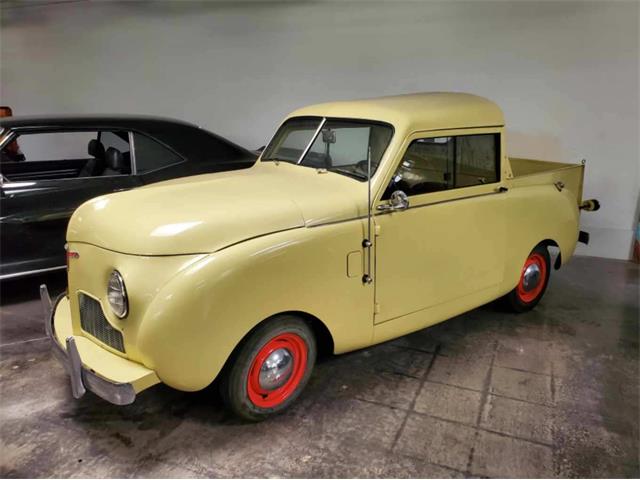 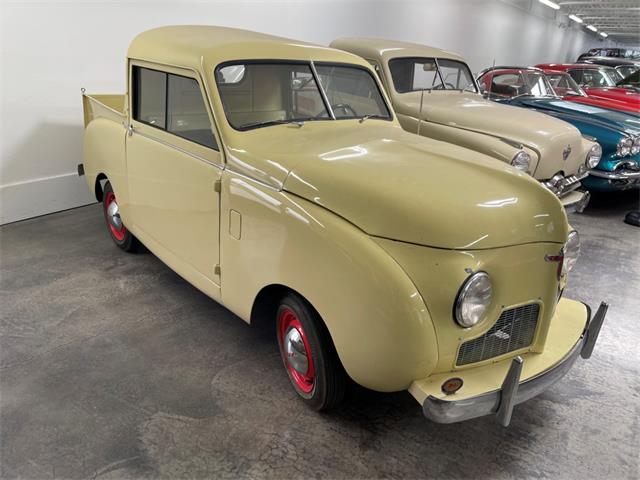 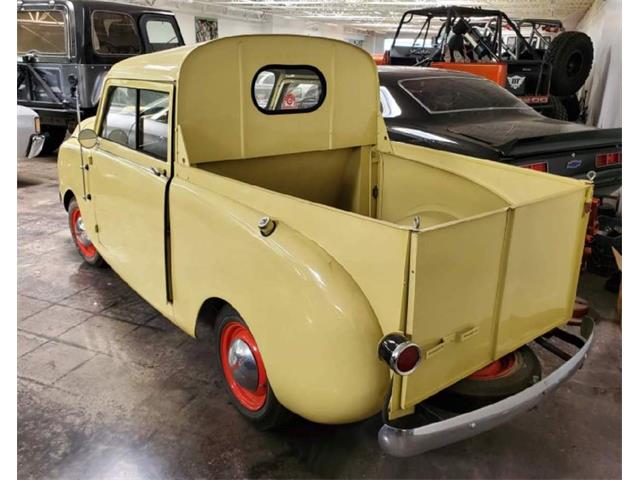 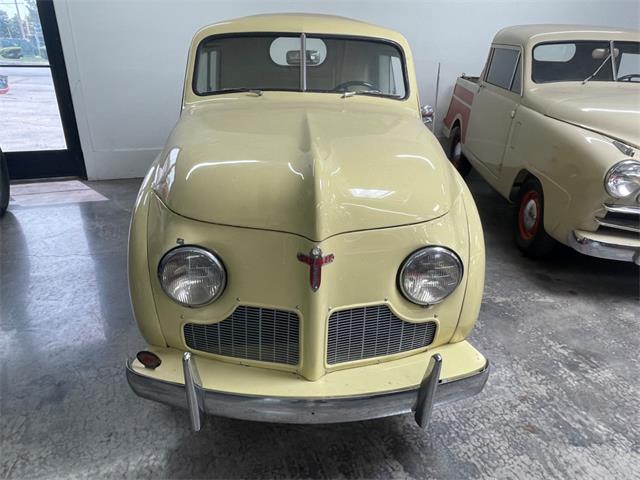 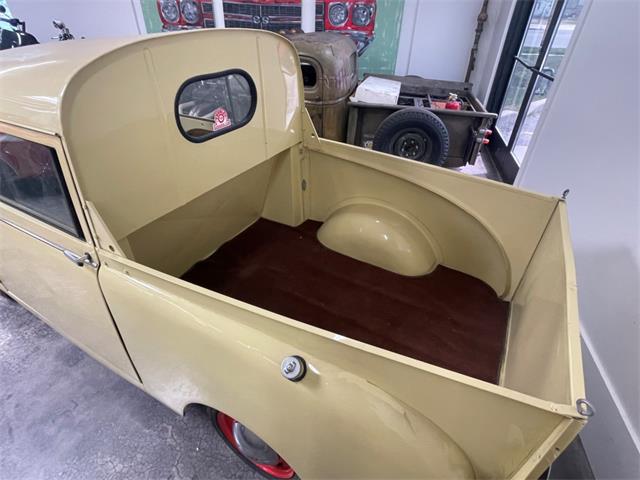 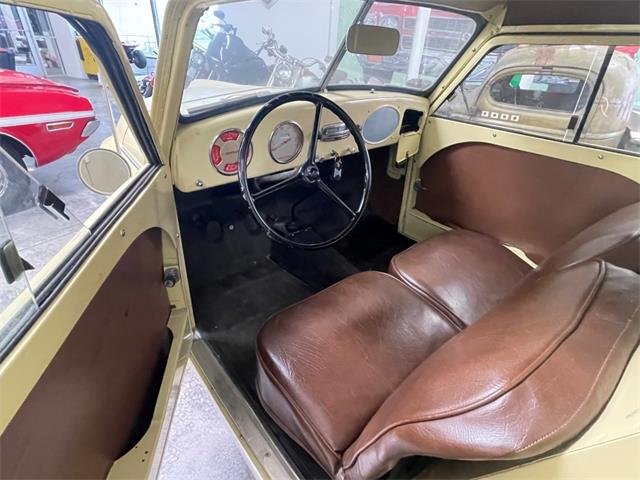 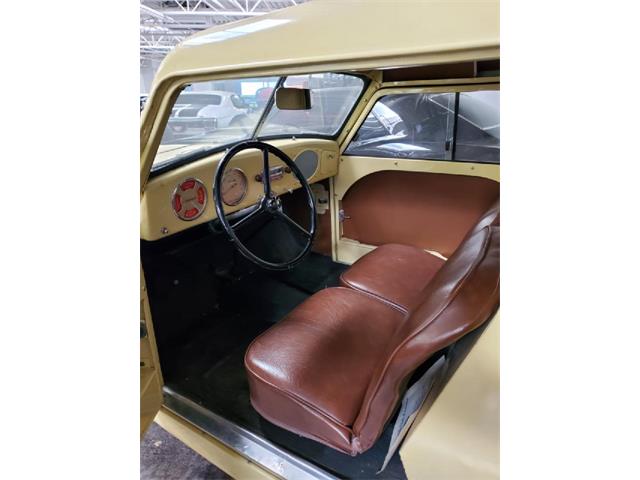 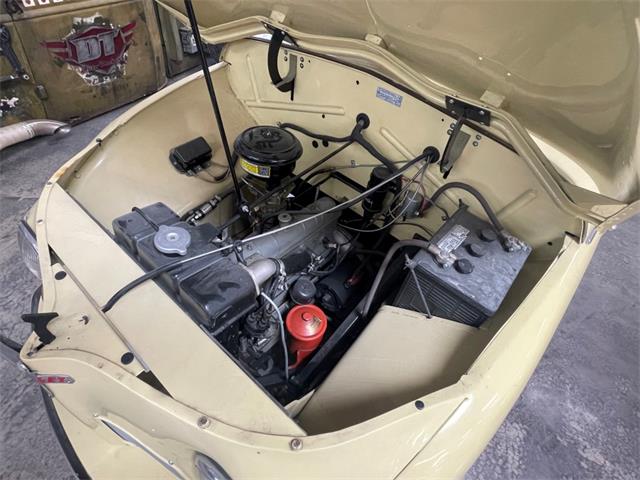 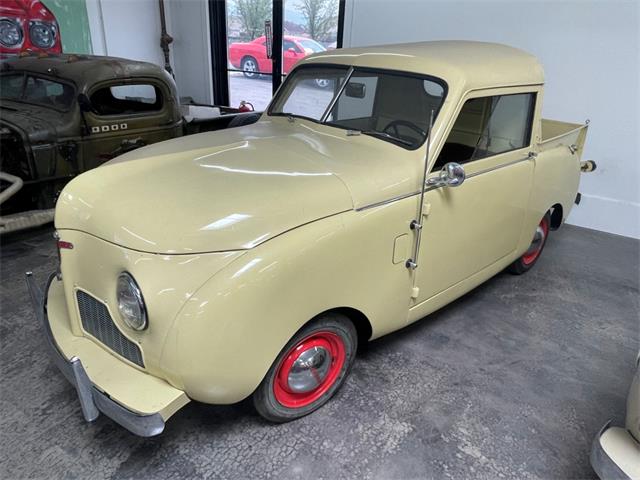 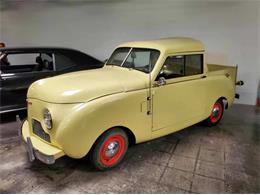 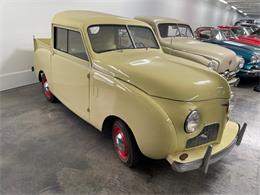 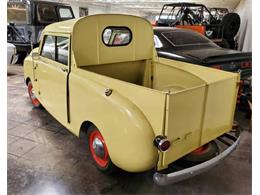 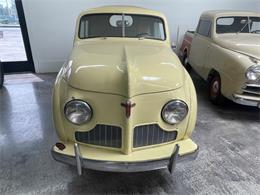 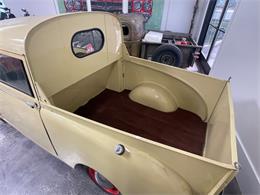 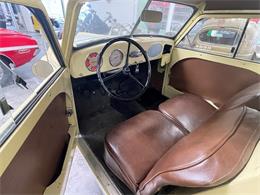 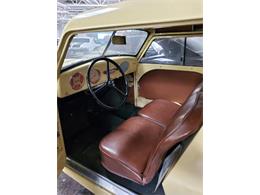 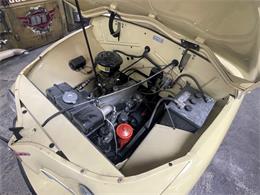 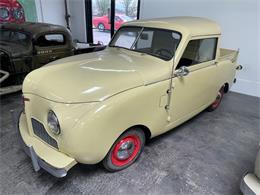 Viewed as Ohio’s own microcar brand, the Crosley was manufactured in Cincinnati and marketed in the post-war years to “the forgotten man” who rejected the bigger-is-better ethos of most American cars.  Built on an 80-inch wheelbase, the “micro” truck rides on 12-inch wheels and is powered by a 724cc 4-cylinder engine that generates a ripping 26.5 horsepower.  And though the company ended production in 1952 after selling a relatively small number of vehicles, Crosley cars and trucks remain popular today!

The truck presented at auction is a 1947 model pickup from the first year of production.  It features the desirable “round-side” model with the same pontoon styling as the sedan, only with a pickup bed.

This pickup is one of 3,182 Crosley pickups built in 1947, and was manufactured in Marion, IN. This particular truck spent 40 years stored in a chicken coop on a farm in Zillah, WA. It was then purchased by a gentleman from Yakima, WA, who drove it back and forth to work for many years. Its condition when its current owner found it warranted complete restoration.

The engine is a late-model 61ci model, which is coupled to a 3-speed manual transmission. This truck model sold for $1,007 new and was advertised to make 50 miles per gallon, and, at the cost of 15 cents per gallon, it was ahead of its time. After World War II, when gas rationing was discontinued and the Big Three car makers began producing larger cars, consumer interest in Crosley's compact cars declined.

The last Crosley car rolled off of the assembly line on July 3, 1952. This truck has undergone a complete professional frame-off restoration. Runs and drives well

This car has been consigned to the 7th Annual Salt Lake City Classic Car Auction hosted by the Classic Car Auction Group. The auction is Saturday, May 14 at the Mountain America Expo Center in Sandy, Utah. To consign your car and/or to register to bid on this and other cars in the auction go to http://www.classiccarauction.us.