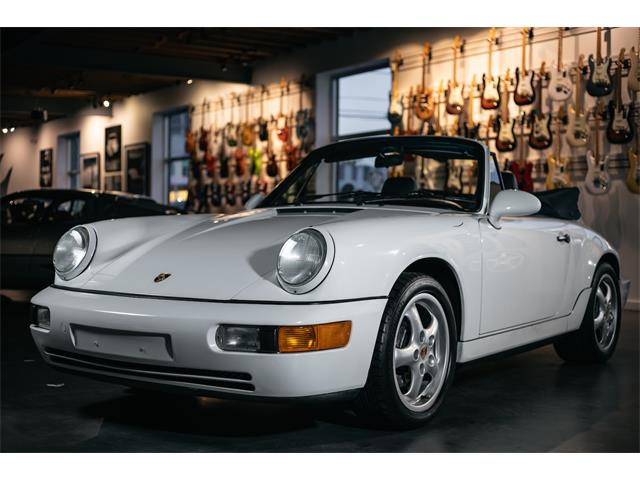 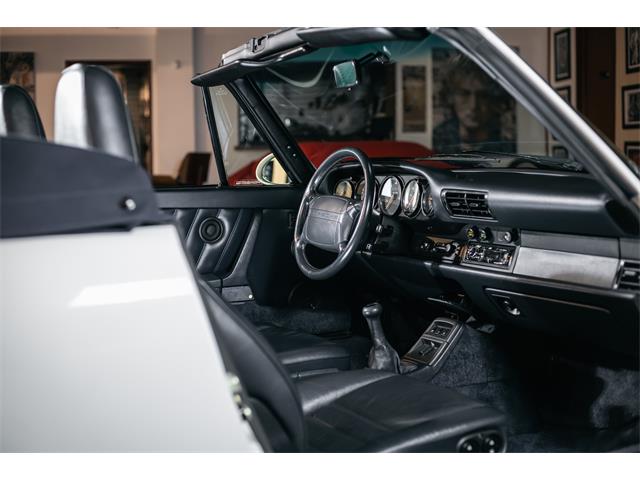 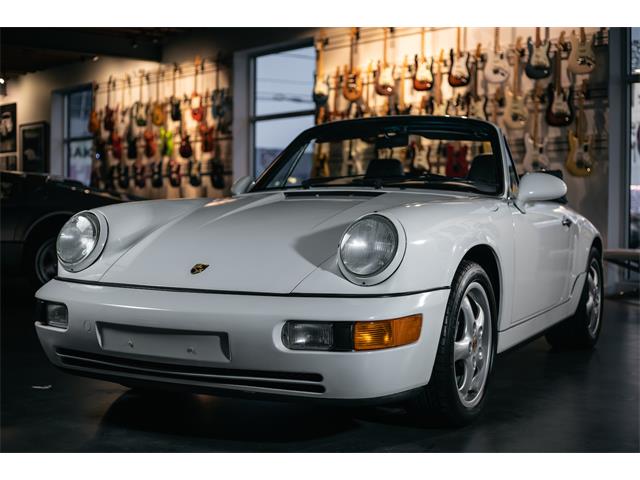 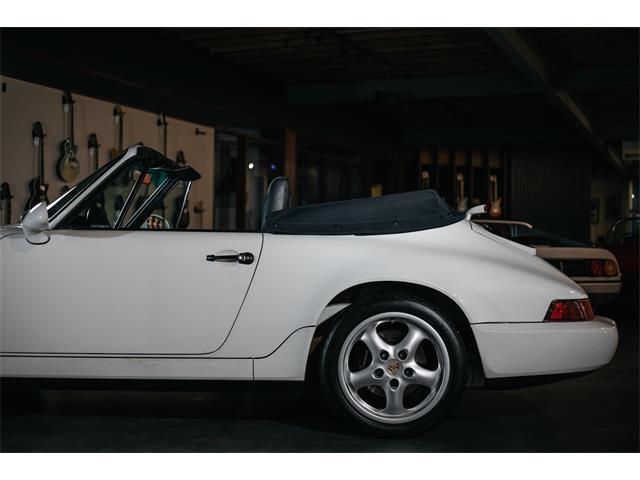 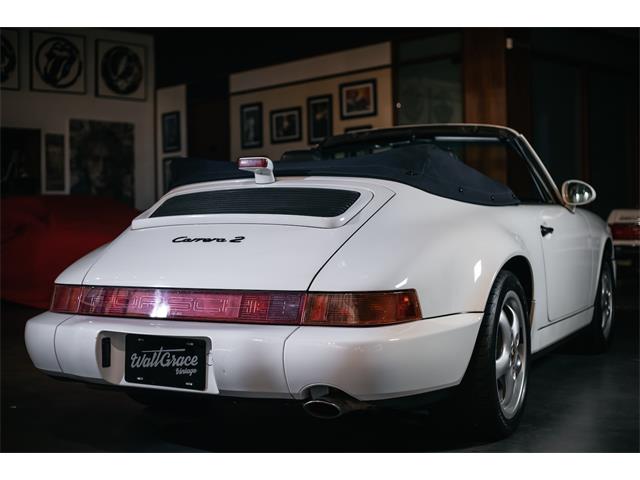 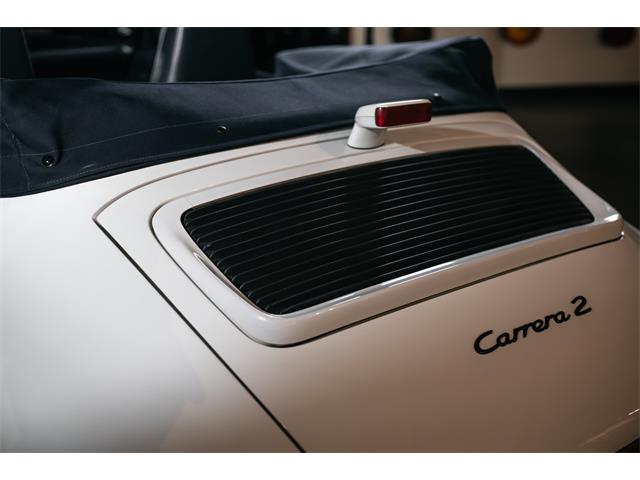 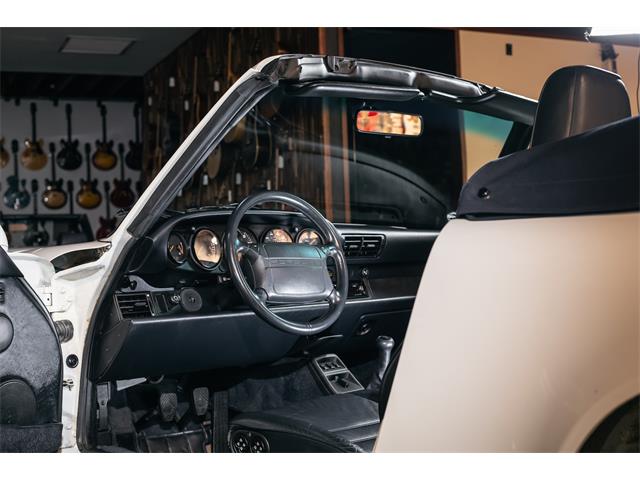 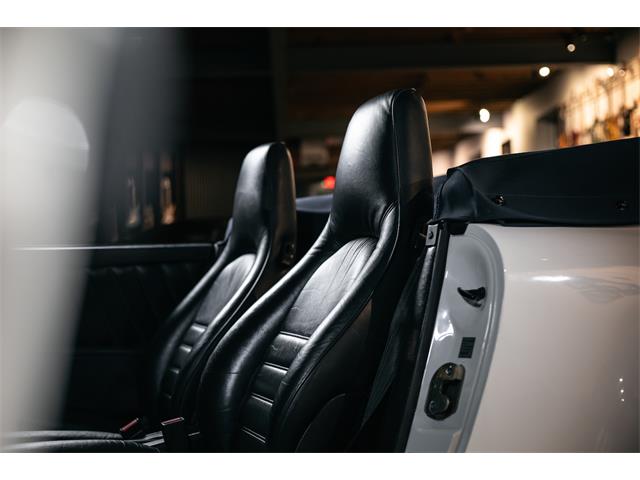 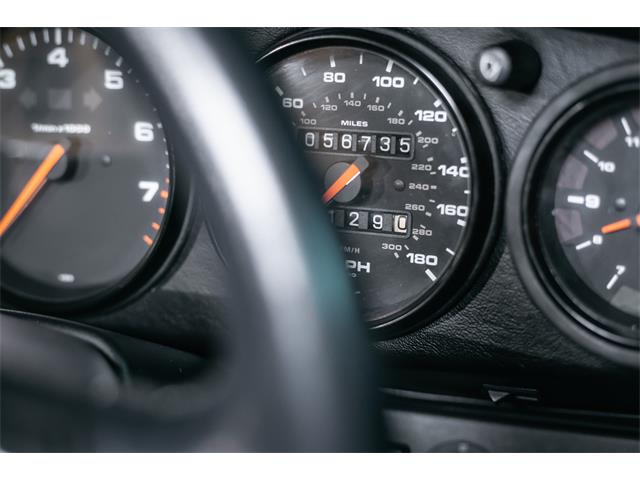 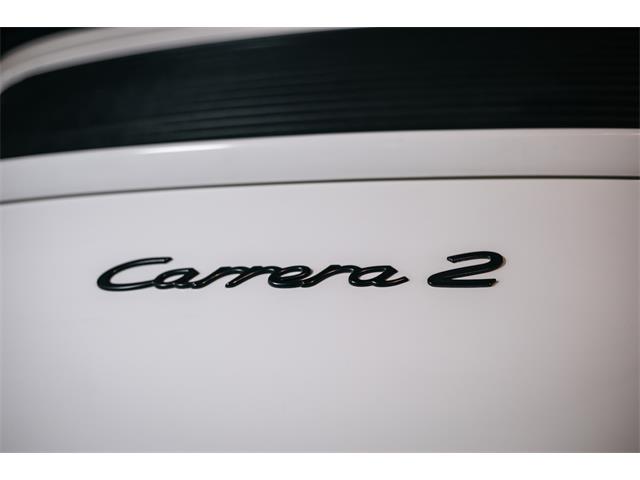 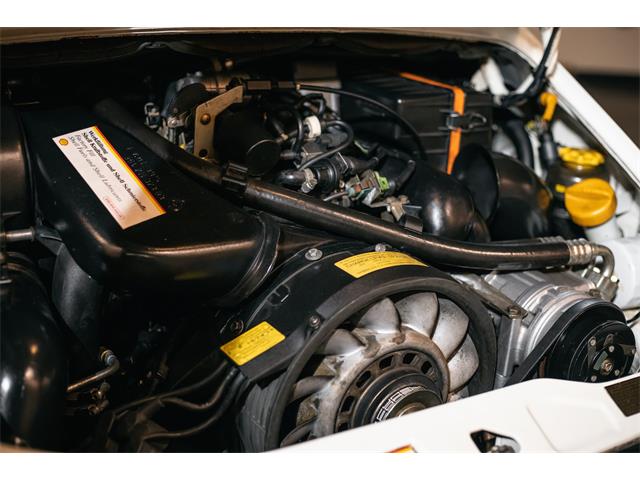 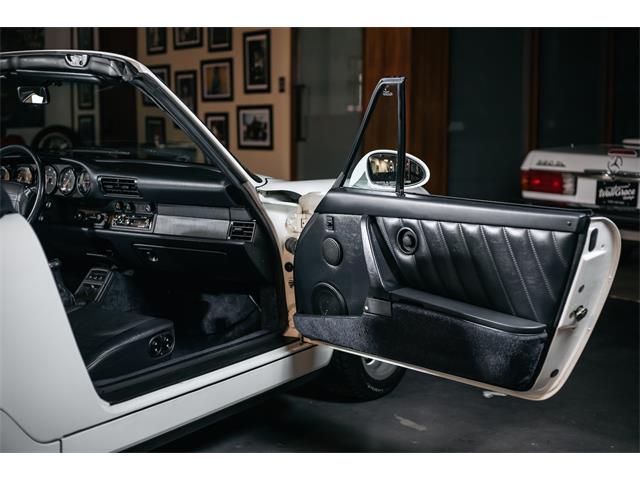 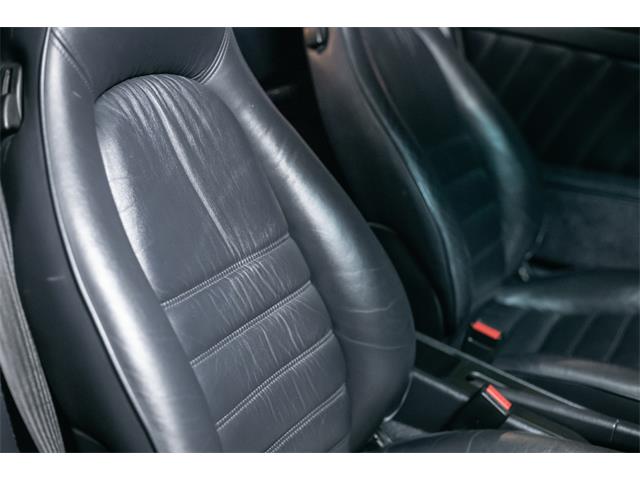 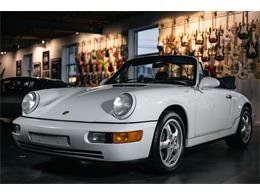 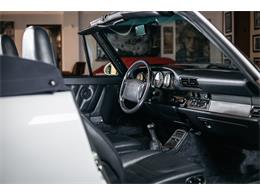 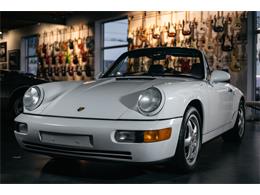 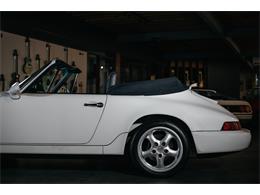 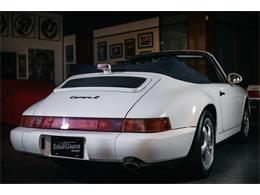 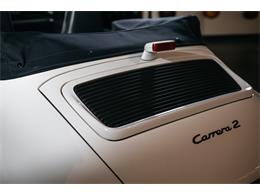 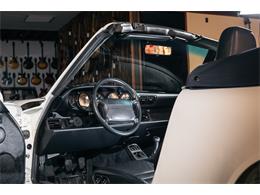 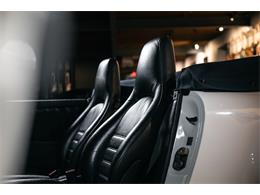 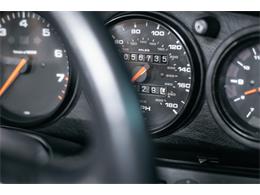 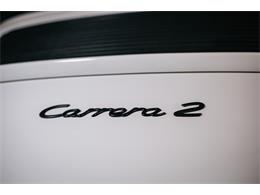 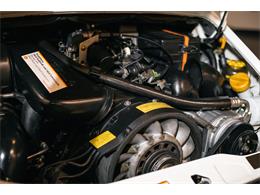 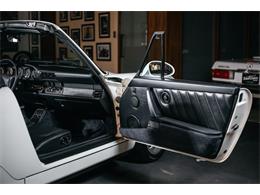 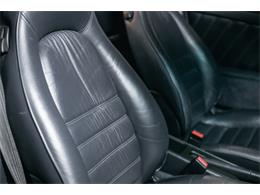 In 1989, Porsche waved farewell to the legendary G-Series 911 (’72-’89) to introduce its successor, and what many believe to be "the last real 911"…the 964. Now, don’t let it’s fenders confuse you, the 964 was not just a streamlined G-Series—in-fact, the complete opposite. The 964 was the result of the R&D behind the legendary 959 supercar. Modernized and daily-drivable, Porsches 964 received 85% new parts over it’s G-Series older brother, including, but not limited to, a 3.6L flat-six heart.

The 964 would highlight many firsts for the 911, i.e. ABS, power steering and a Tiptronic (automatic) transmission. Initially offered as a Coupe, Cabriolet or Targa—all being four-wheel-drive (another 911 first)—the 964 was a 911 that could be relatively “compared”—opening up an entirely new customer to the model. By 1990, Porsche released the 964’s next trim level, the C2, or Carrera 2 (two-wheel-drive)—also available in a Coupe, Targa or Cabriolet. And, by the end of its run in ’94, the 964 platform played host to a Turbo, Turbo 3.6 (Bad-Boys), Cup, RS, Targa, Coupe, Cabriolet and Speedster configuration, making it one of the most versatile chassis that they had ever built—which is why its successor, the 993, would ultimately receive the majority of its underpinnings from the 964.

Photographed here, our 1992 Porsche 911 Carrera 2 Cabriolet wears the entirety of its original, single stage, Grand-Prix White paint over a highly sought after, Supple—Blue—Leather interior. Clearly having lived a pampered life to date, this Series II 964 Cabriolet has gone only 56k miles and is in wonderful overall condition. With a belt service performed by Porsche of Austin in October of ’21, this car was very well cared for in a Texas based collection.