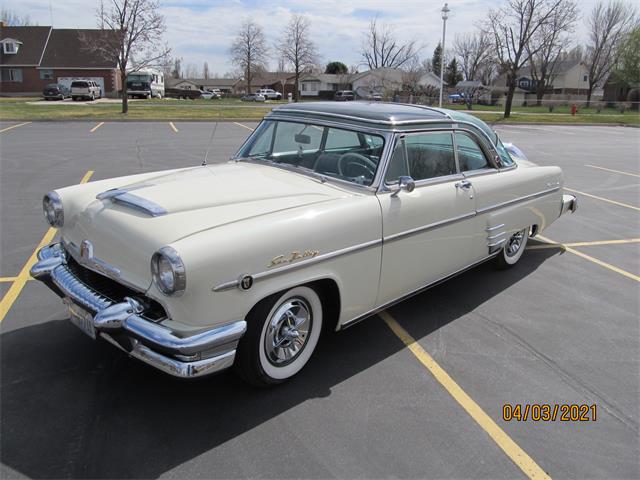 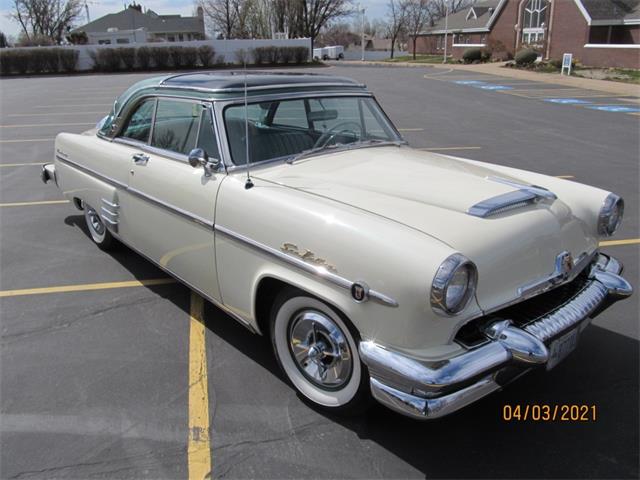 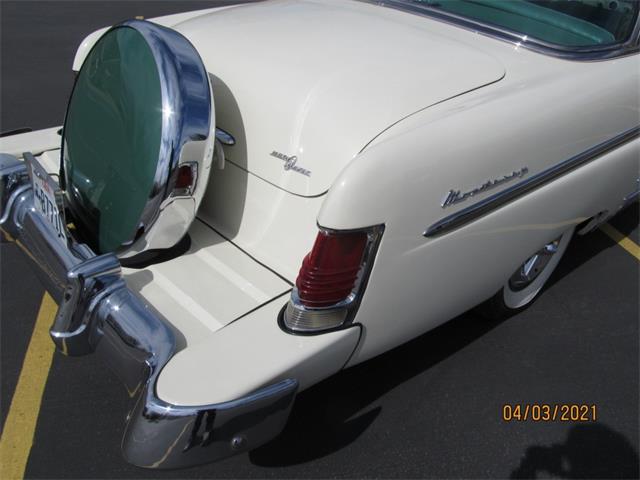 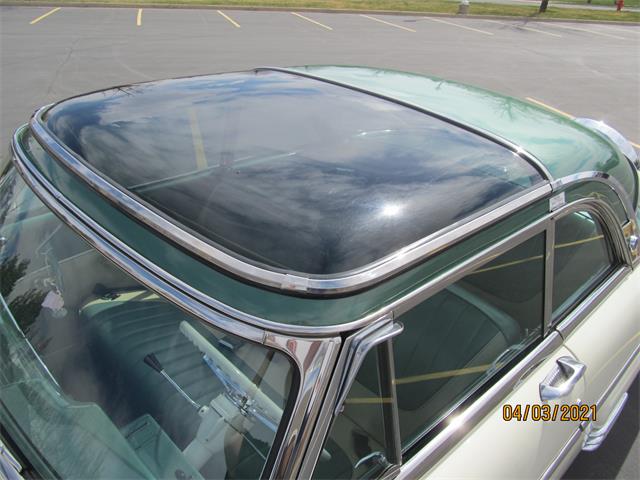 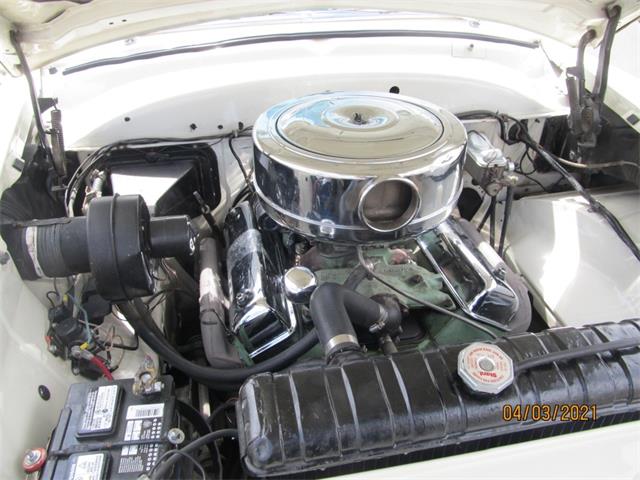 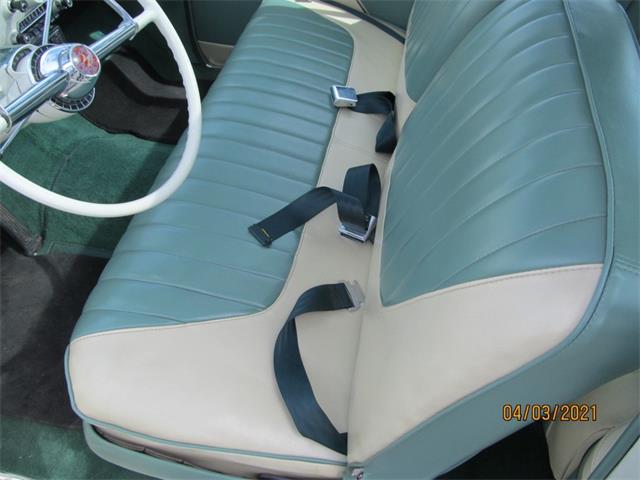 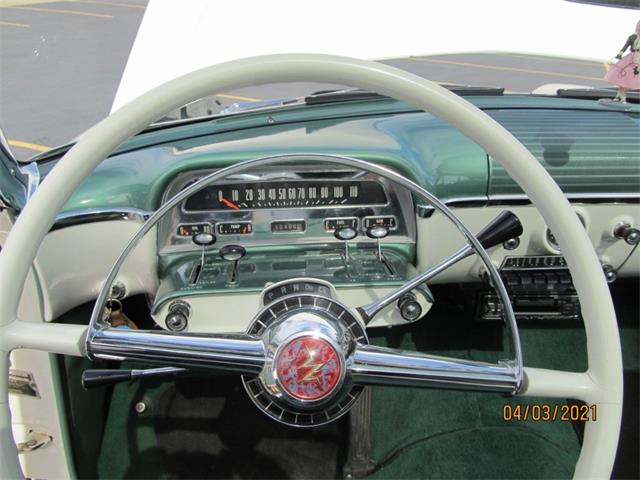 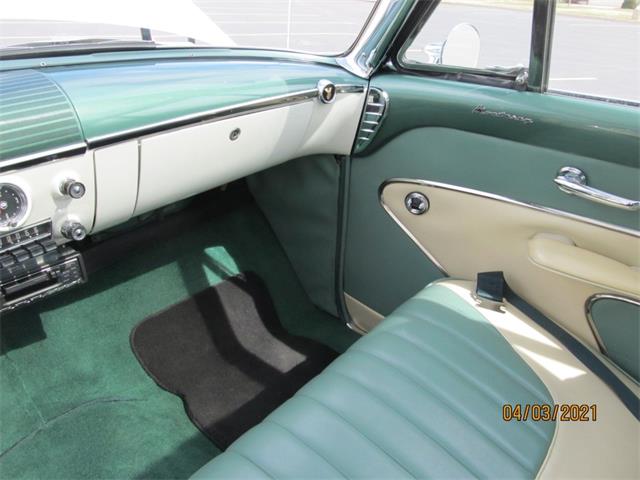 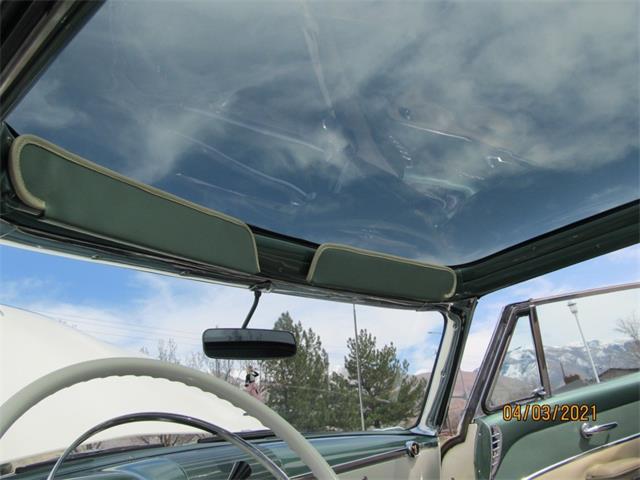 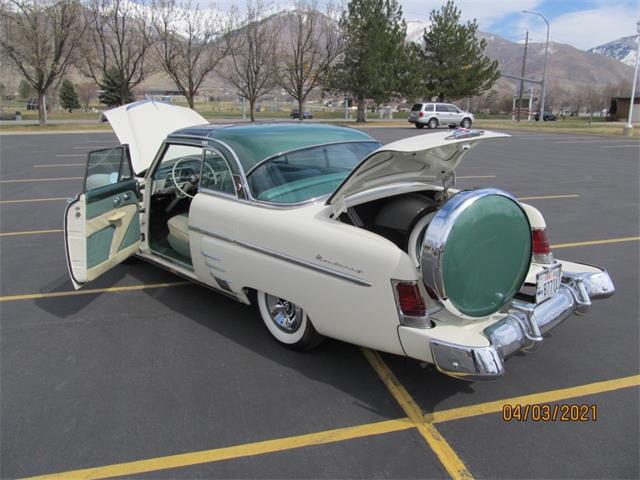 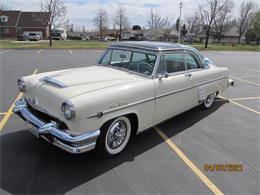 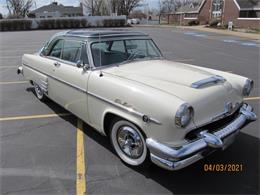 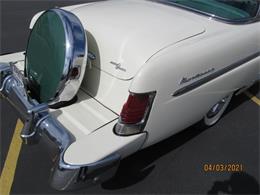 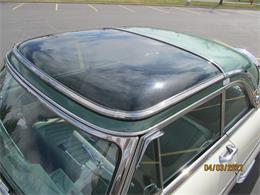 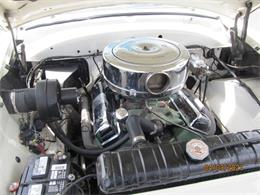 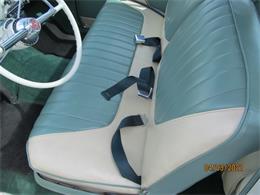 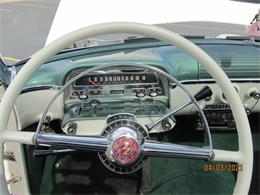 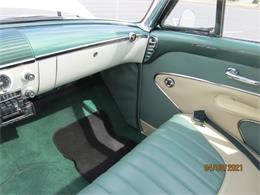 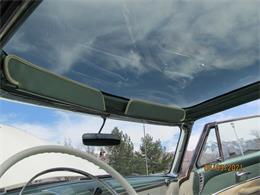 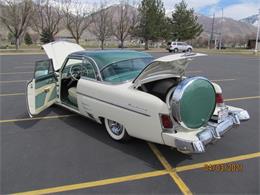 In their 15th year of production Mercury unveiled the Monterey Sun Valley Hardtop model featuring a see-thru Tinted Plexiglas roof.  The car earned high praise and continued the successful run of cars Mercury produced since 1939.  These cars are often times viewed as the car that ushered in the wonderful styling, fins and chrome that is synonymous with cars from the 1950s!

The car presented at auction is a beautiful, restored example.  Acquired in the 1990s, the car underwent a complete restoration, with the finishing touches coming in the late 1990s.  The car was enjoyed to the fullest and was a regular at car shows in and around the Salt Lake City Region.

Attention was paid to restoring the car to original.  The Y-Block 256 cu in engine was rebuilt and is mated to the Merc-o-Matic automatic transmission.  Some chrome upgrades were applied under the hood and the engine compartments presents very well.

The beautiful exterior features green over cream for a crisp, clean look.  All chrome shines bright, the military grade plexiglass roof shows great and the body shows straight.  The wide whitewall tires greatly enhance the look of the car.   The Continental Kit on this car draws attention and completes the regal look of the Sun Valley.

The interior is in excellent, restored condition.  Be sure to view the innovative "space age"  type controls over the steering column!

The car was enjoyed from the late 1990s until the owner's passing in 2018.  The car won numerous awards at various shows over the years and is certainly worthy of the accolades.  Ownership passed to his son who is making the car available at the Salt Lake City Classic Car Auction.

This car has been consigned to the 7th Annual Salt Lake City Classic Car Auction hosted by the Classic Car Auction Group. The auction is Saturday, May 14 at the Mountain America Expo Center in Sandy, Utah. To consign your car and/or to register to bid on this and other cars in the auction go to http://www.classiccarauction.us.