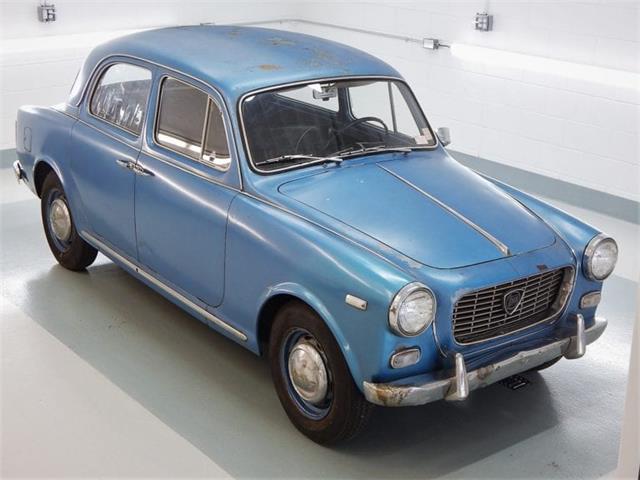 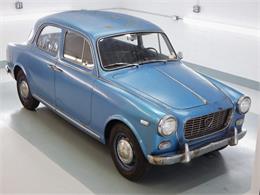 Desperately needing to update the brand following a near 20 year run of the Aprilia (and smaller brother, Ardea) Lancia made the public aware of their newest offering. The Appia quickly became a success as a somewhat sporty -though mostly practical- redesign of the preceding sedan; or Berlina. The Appia was a near complete redesign and was destined to create an exceptional reputation for the Turin firm – provided the car was of a decent build quality… Indeed, it was excellent.

Offered in many derivatives -by different coachbuilders and on varied platforms (delivery trucks, ambulances and vans)- the Berlina set the standard and sold more than 20,000 units of the 1st series. By the time the 3rd series hit the market (1959), the car was solid and refined – well regarded as an extremely reliable car, yet still capable of speeds up to 84mph. The odd little V-4 arrangement had been tweaked through the years, and was now delivering 48bhp through a 4-speed, column shifted gearbox to a traditional solid rear axle.  The pillarless door arrangement made entering and exiting the small sedan a breeze, though any car of this type of construction will undoubtedly need to be constructed very well. Lancia, as usual, provided the necessary arrangements with extensive bracing through the small unit-body making it a very stiff car. Even with the additional structural requirements, the Appia rang in between 1,800-2,000lbs!

This fun little car just emerged from a large Lancia collection on the east coast. Remarkably, after being stored untouched for nearly 30 years, this car is still a largely solid and dry example of (arguably) one of the best cars that Lancia ever produced. The interior presents as mostly original and is usable as-is. The front and rear doors latch neatly together as they would have from the factory – proof that the car has never been severely damaged. An old repaint has held up fairly well over the years but exhibits some flaking, though the patina could be considered desirable. If purchased in the consideration of driving, one may wish to freshen the paint, and a full service with new tires would be in order. Appearing mechanically complete, this car offers true project potential for an inspired enthusiast.