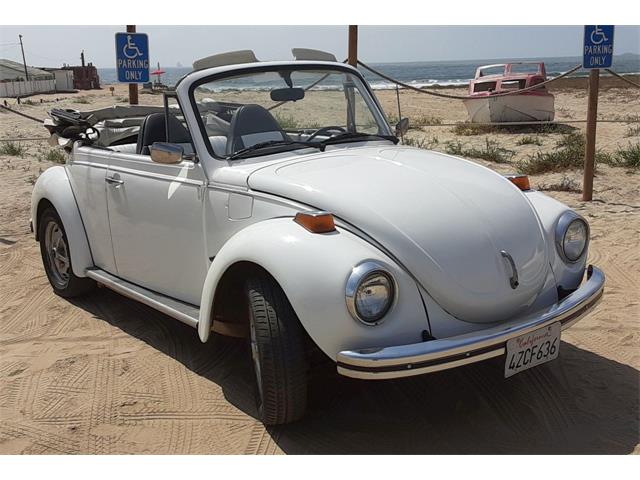 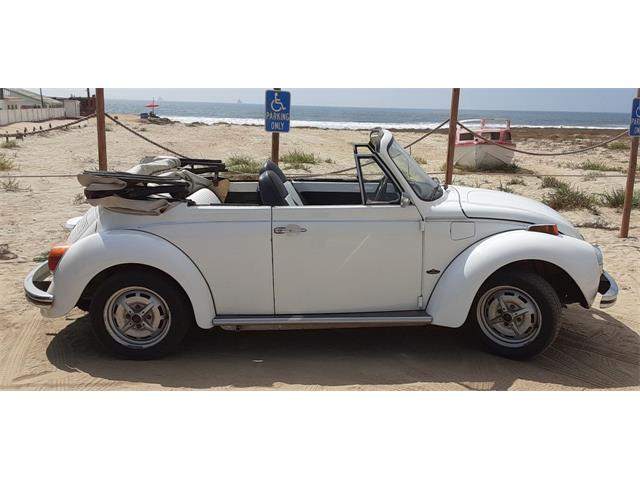 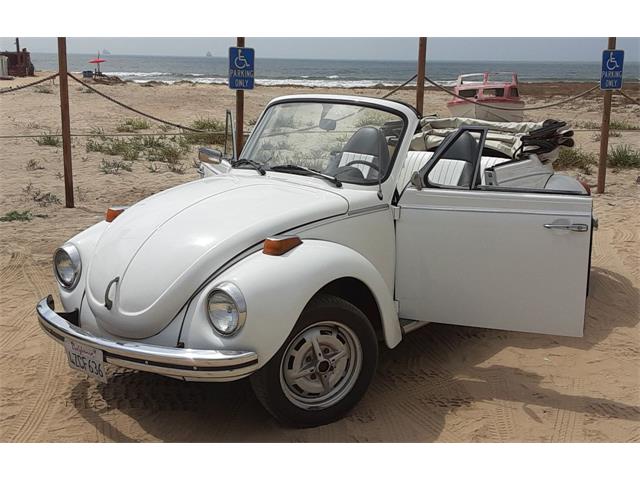 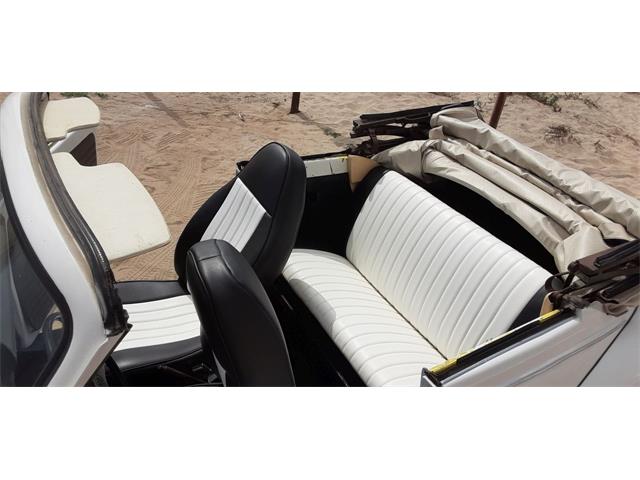 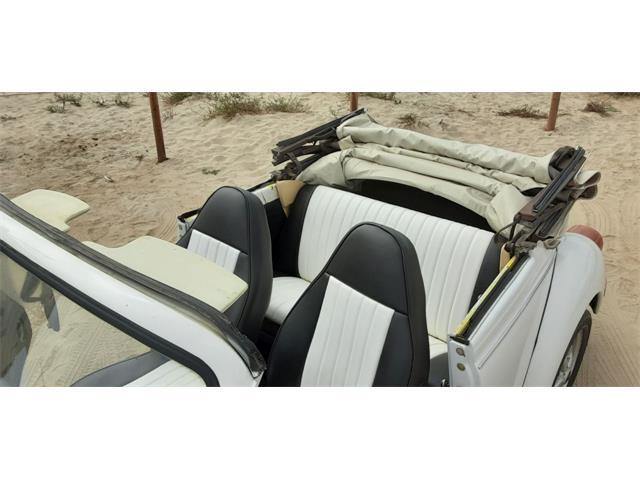 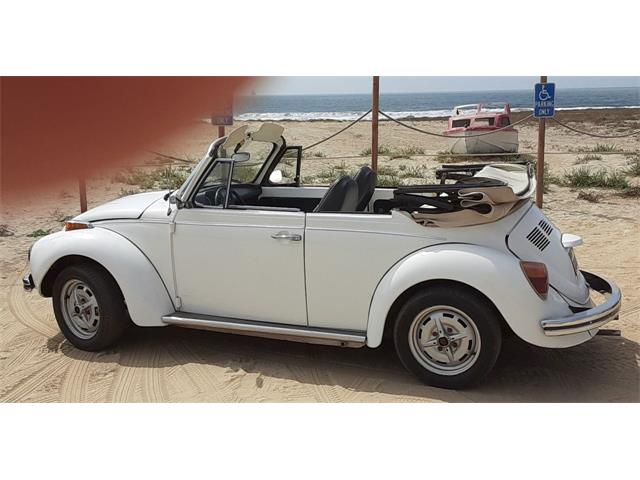 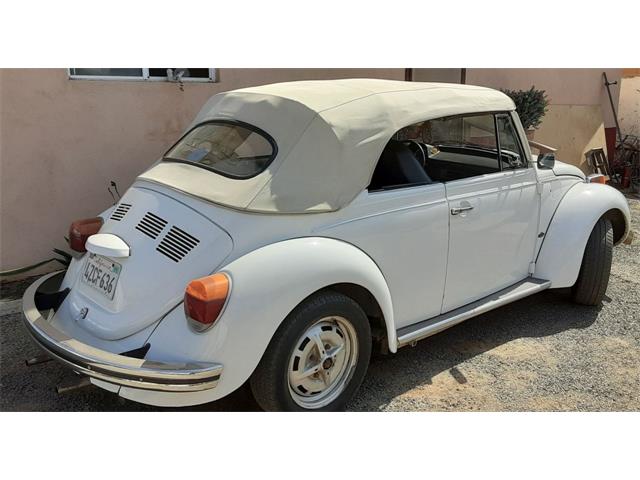 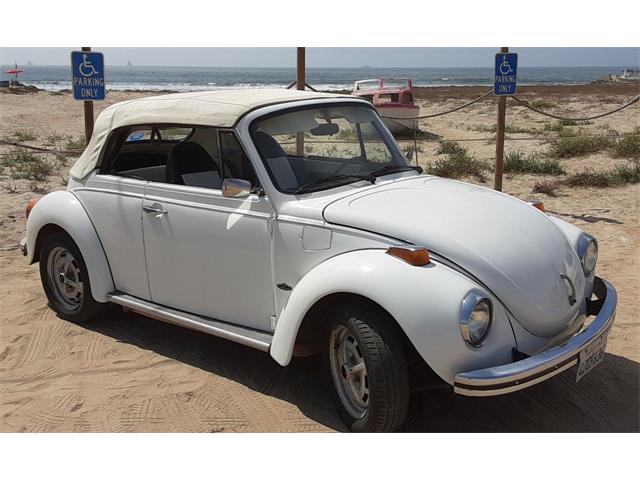 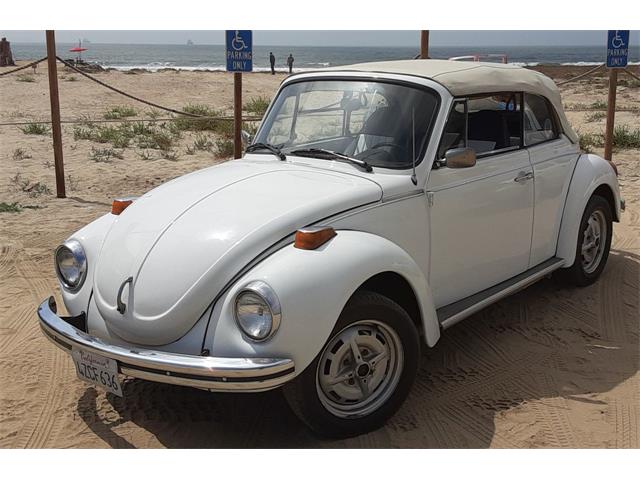 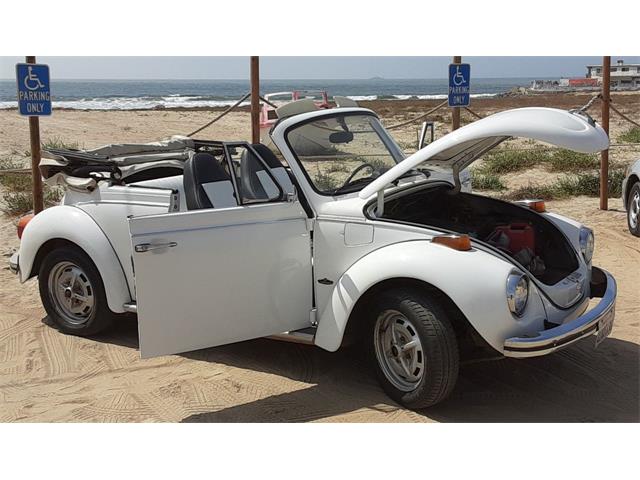 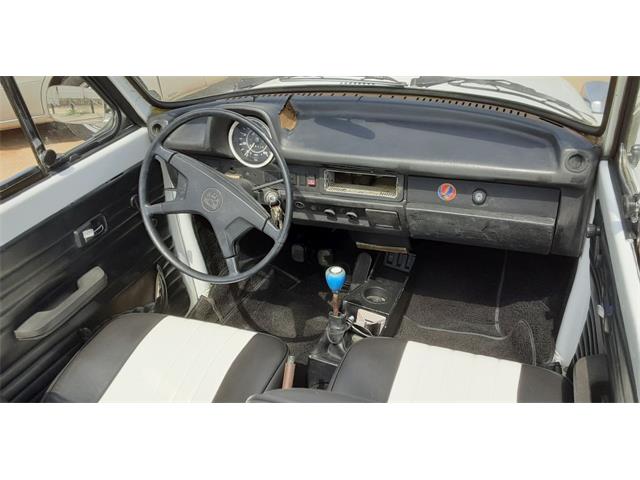 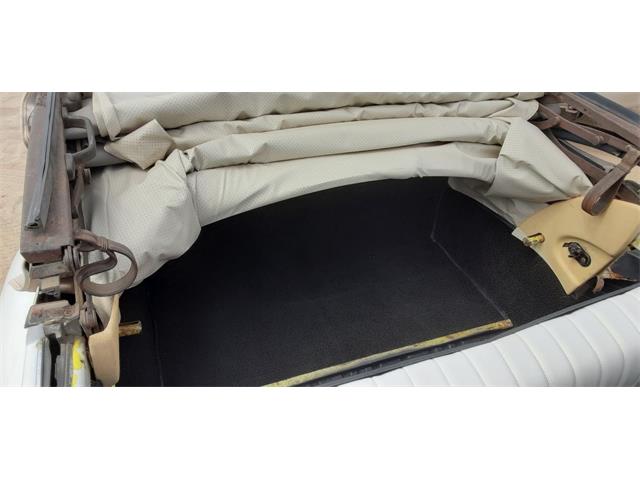 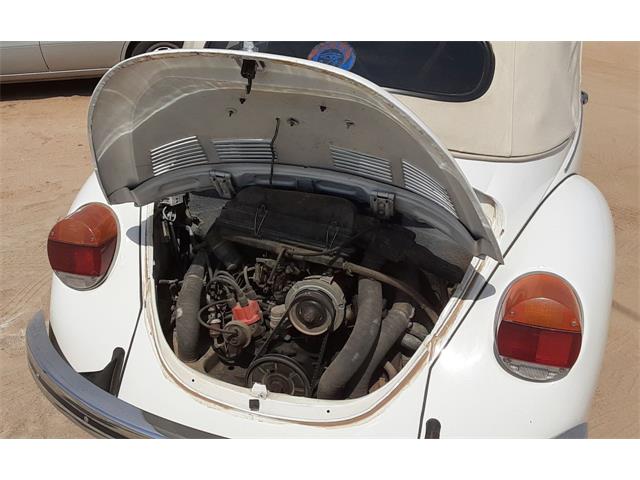 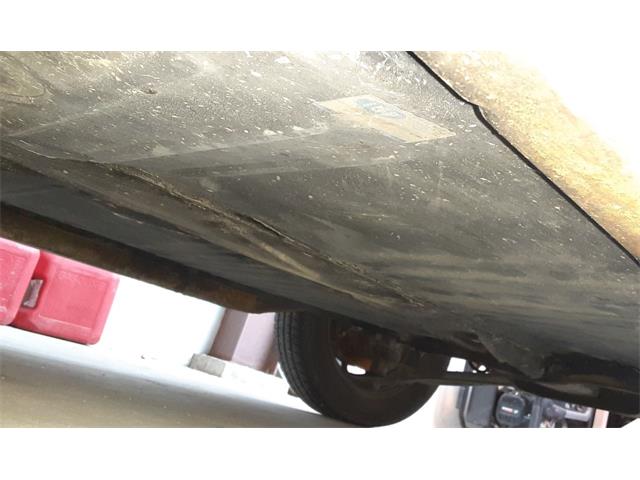 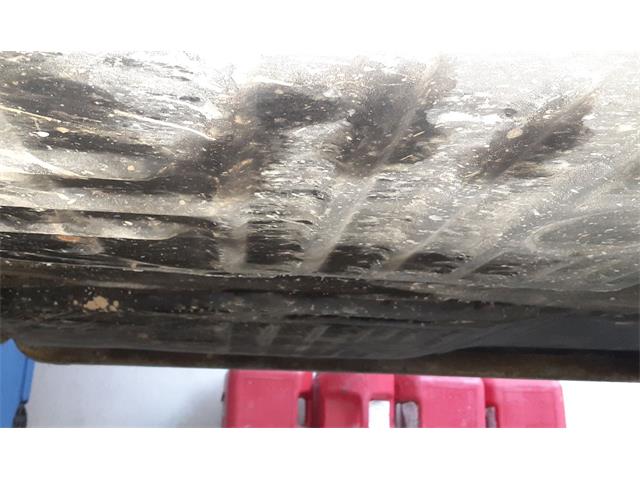 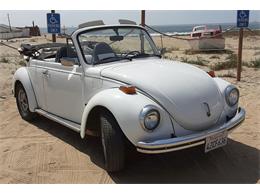 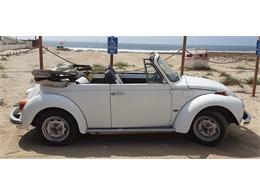 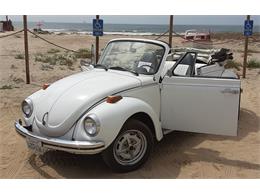 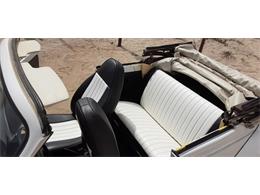 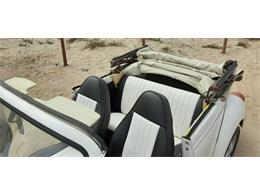 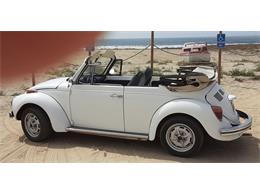 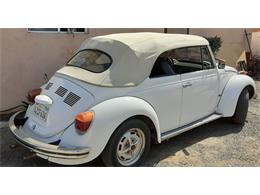 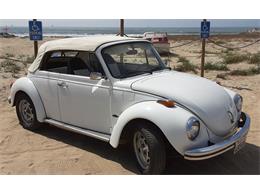 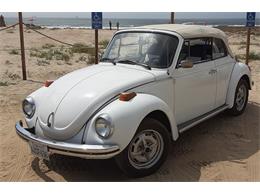 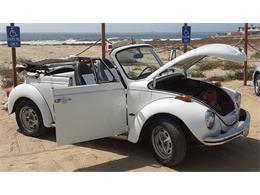 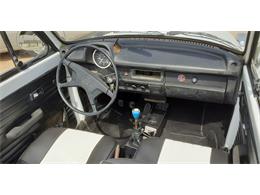 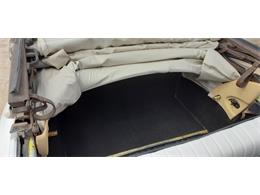 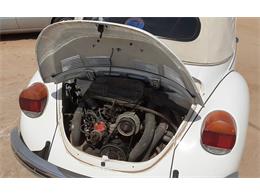 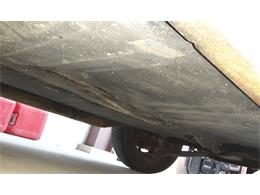 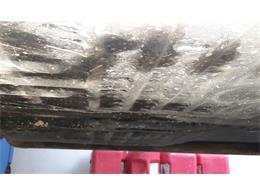 I recommend Geoff Henderson at CrossborderMovers.com - he gave me a decent deal
All others I called took the sea, Geoff took the roads.

New engine installed 2010, beautifully tuned with electric ignition = NO POINTS
The running boards are aftermarkets and are VERY strong. Unlike the factory versions.
New top and top seals 2 yrs ago, new FRONT DISC BRAKES (best decision EVER) and floor pans 4 yrs ago, no rust
New body work and paint 2 months ago, new upholstery and carpet this month
has a brand new fuel tank float, fuel gauge, and speedo cable.
do not have the keys for engine and glove compartments

Needs window scrapers, and window seals
and driver side internal door latch handle (opens from the outside driver door)

Could use new door panels from Chucks Convertible parts  ...   https://chucksconvertibleparts.com/
when I first got the Bug, it had 5 inch speakers installed in the doors and has holes cut out for them

I do not wish to sell but must, this car means a  lot to me
I'm the 3rd owner as far as I was told.
I'll remove the Grateful Dead decals and clean the glue once sold.
I received the car from a previous employer, told me he bought it from an old guy in 1989 (I think) and he said he bought it off the lot when it was factory yellow.
I've owned it longer than either of them.