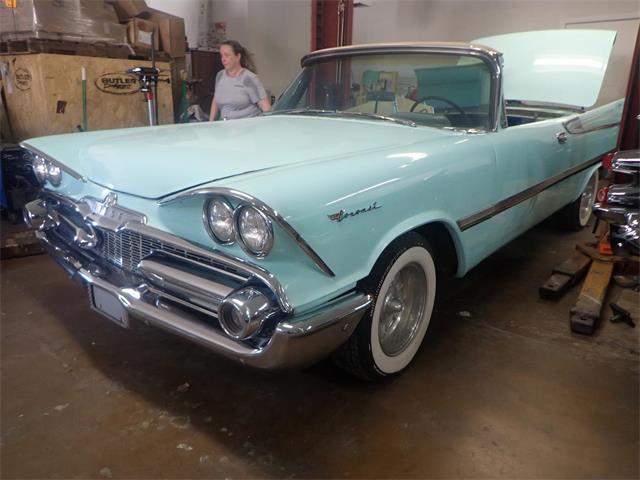 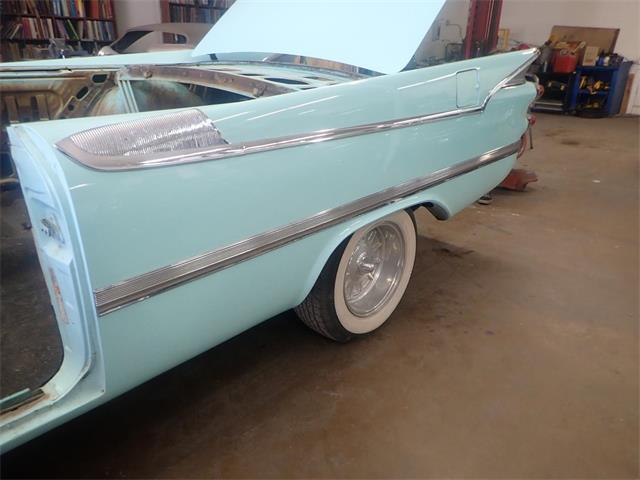 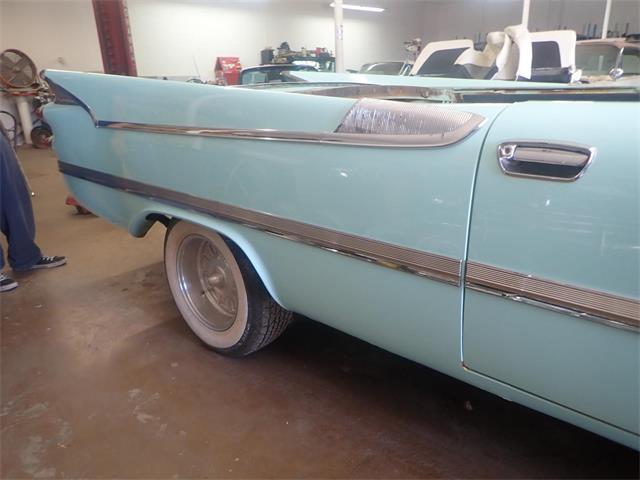 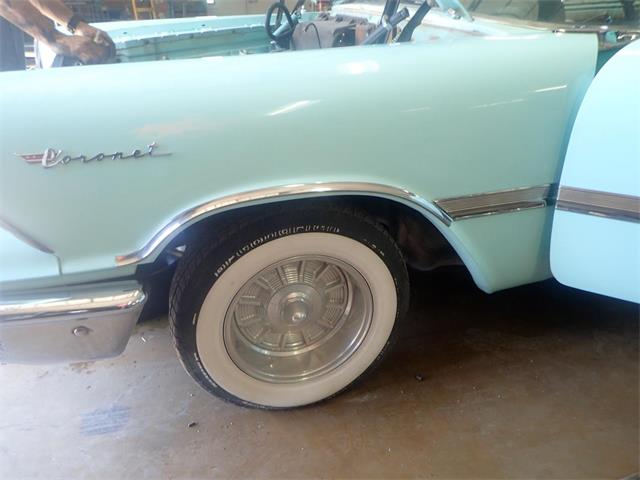 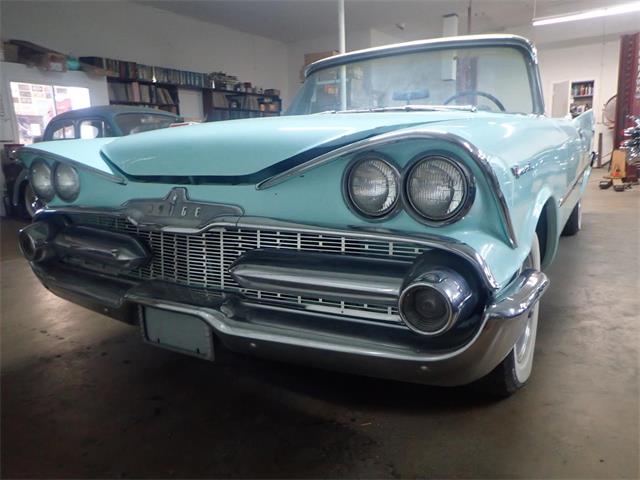 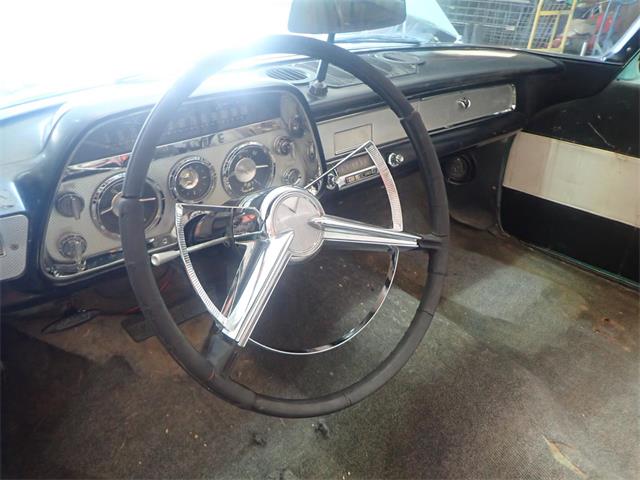 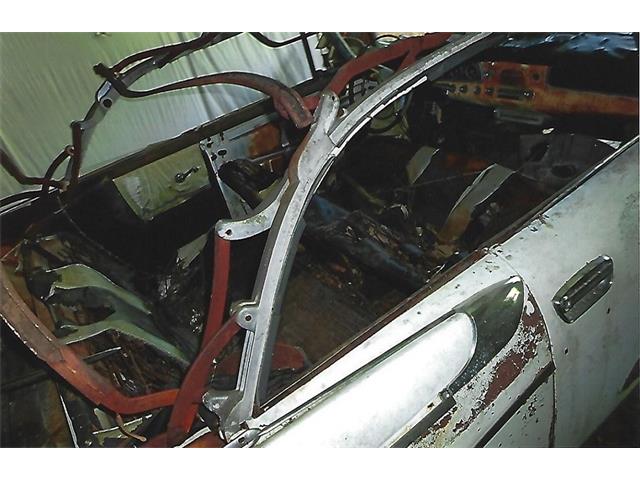 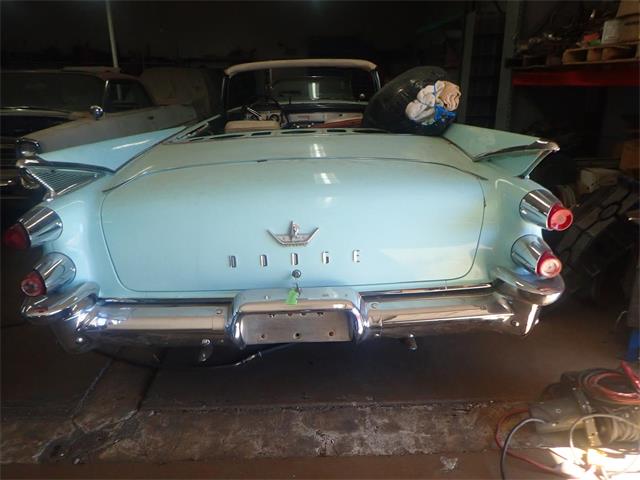 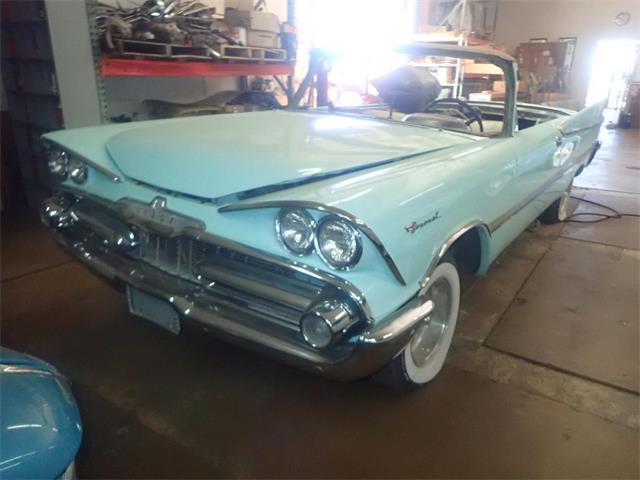 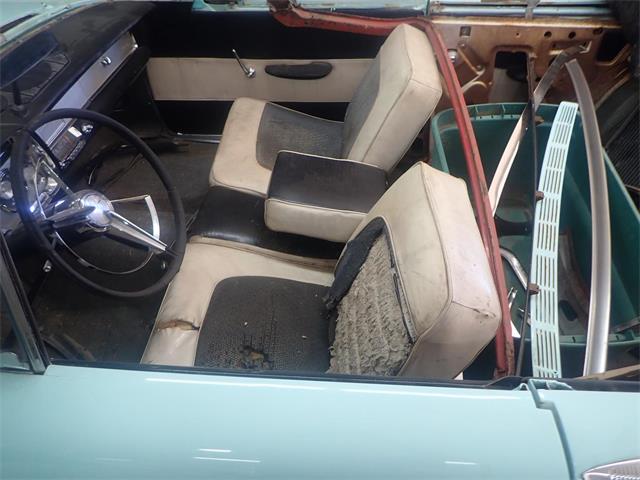 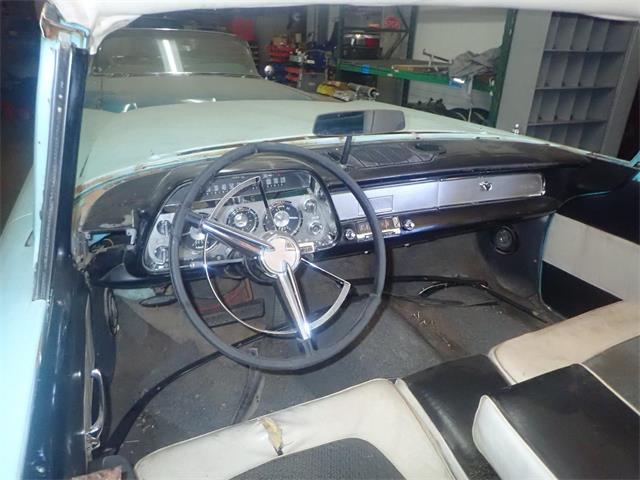 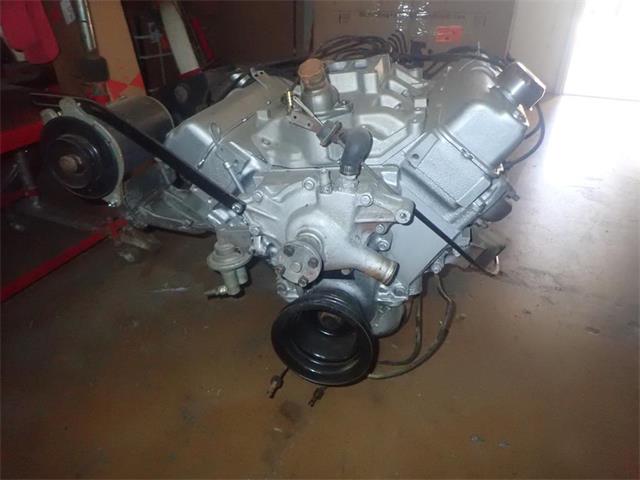 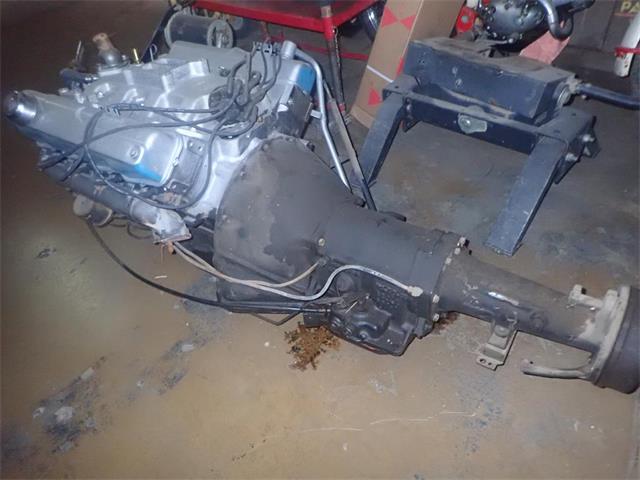 This 1959 Dodge started life as a Coronet 2dr. Over 25 years ago it got the roof removed and it was driven for decades as an open car here in Arizona. It is titled as a convertible in Arizona.

The body is very nice, not perfect but very nice and the potmetal chrome is even better. Nice dash, very nice steering wheel. WE just bought a nice swivel seat for the car and we have added a lot of Custom Royal trim.

Around 8-10 years ago it was parked to have the engine rebuilt and it has not been driven since. According to the previous owner the engine is totally rebuilt and never started since then, there's no documentation and we have not tried starting the engine.

We recently found a 1957 Dodge convertible, a car that has never been taken apart and it can supply all parts needed to turn the green 1959 into a "real" convertible.

We are selling the pair. If you want the next best thing to a genuine 1959 Custom Royal Lancer convertible at a fraction of the cost, here it is.

We might be able to help to swap convertible parts from one car to the other but that is at additional cost and not included in the asking price.