Auto transport you can count on
Transport for as low as $.43*/per mile 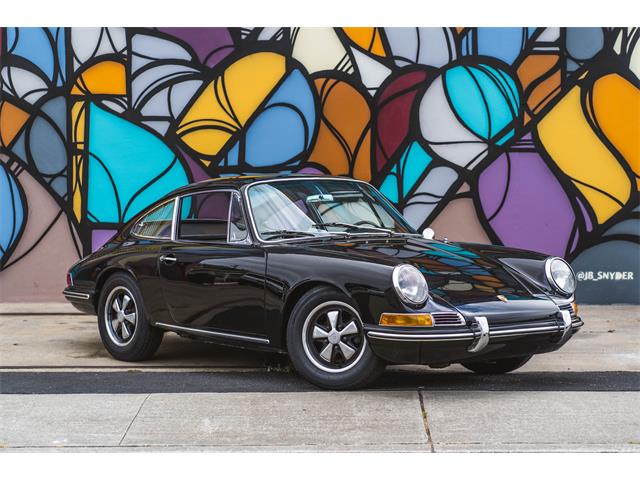 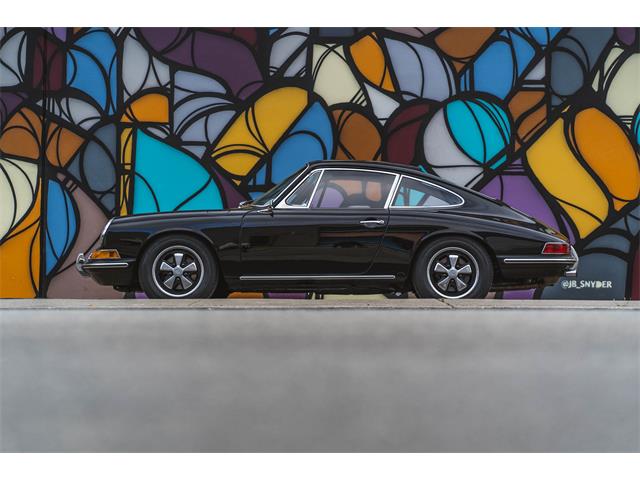 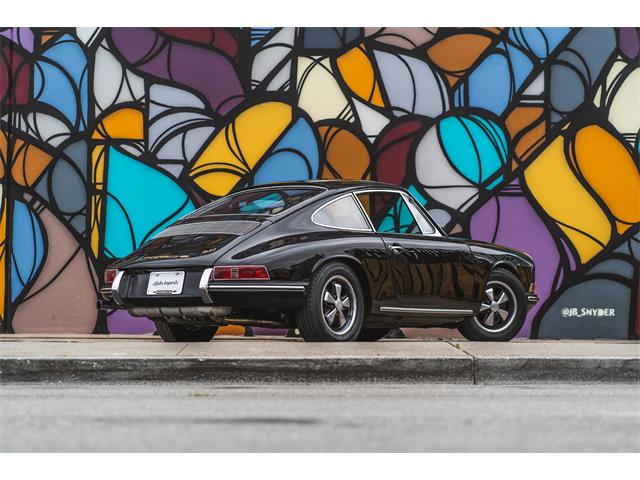 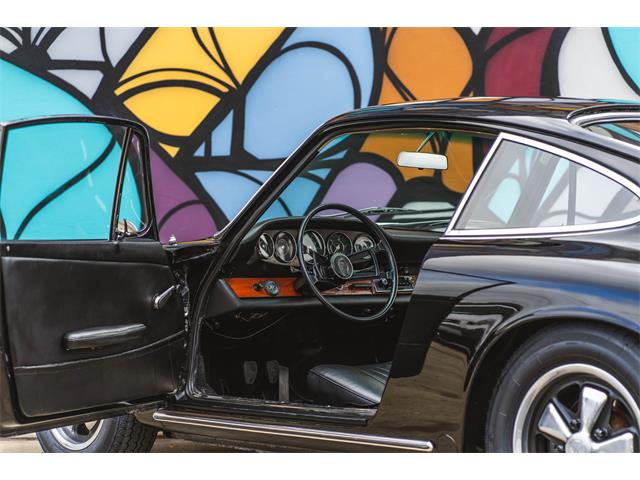 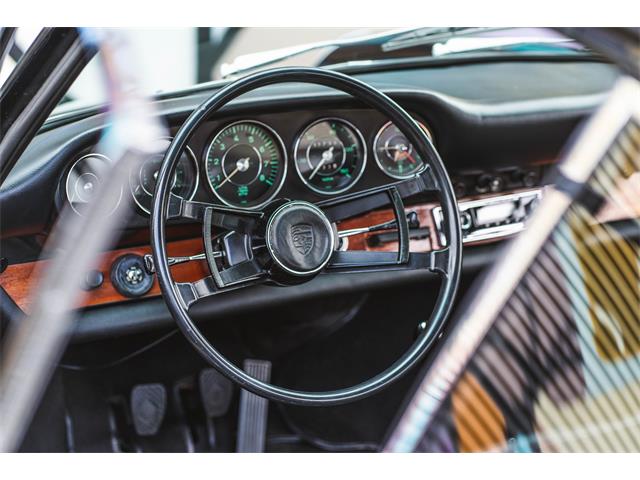 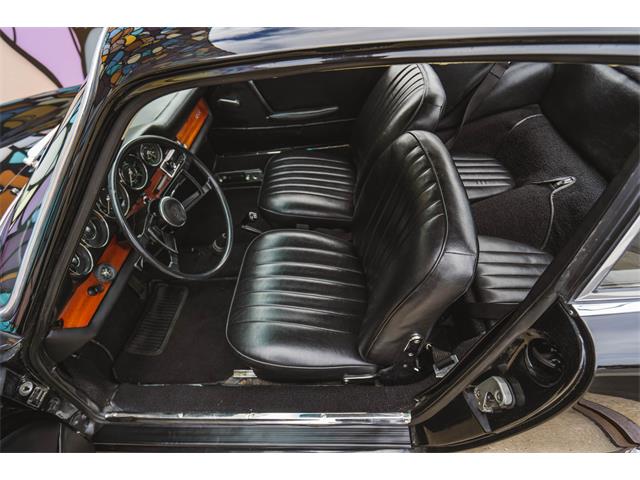 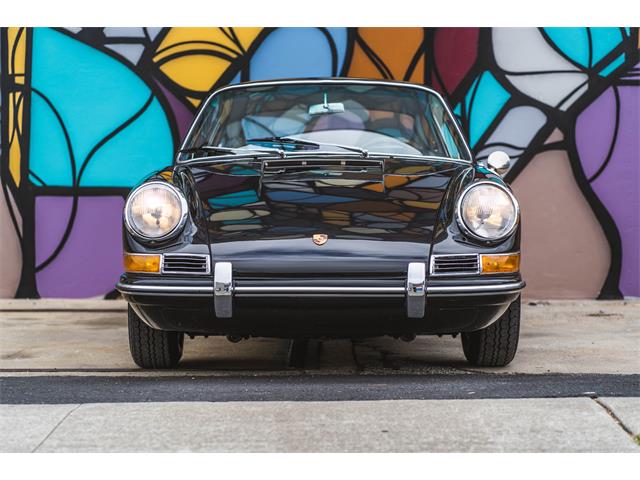 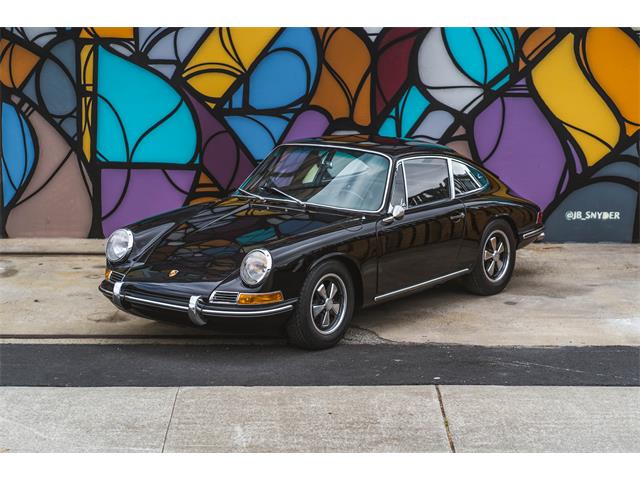 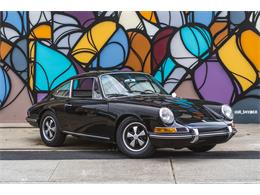 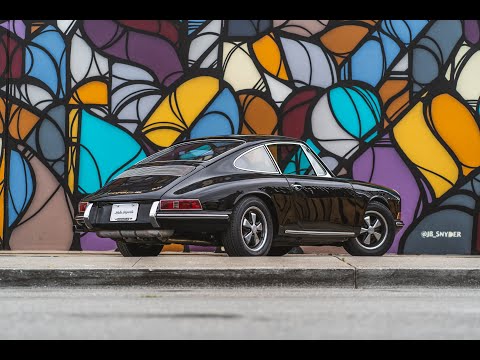 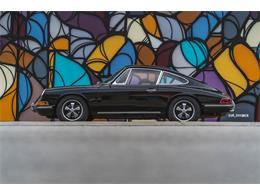 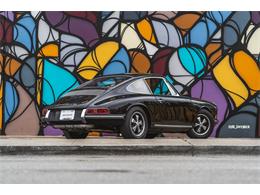 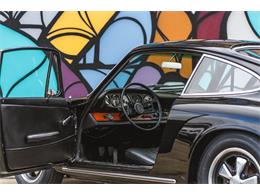 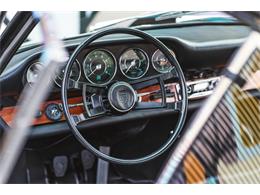 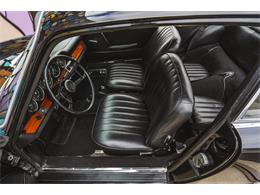 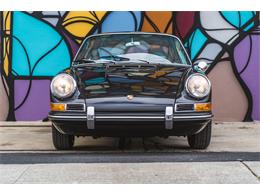 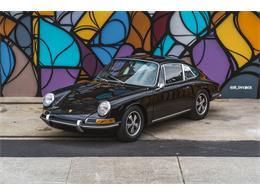 This 1966 Porsche 911 coupe was acquired by the current owner in 2018 following a refurbishment that included a repaint in black, refreshing the cabin, and carburetor and fuel-system work. Power is from a replacement 2.0-liter flat-six paired with a five-speed manual transaxle, and equipment includes chrome bumper guards, 15? Fuchs wheels, woodgrain dashboard trim, and a RetroSound radio. The alternator was rebuilt in January 2020, and other recent service includes replacing the tires. This 911 coupe is now offered on dealer consignment in California with a Porsche Certificate of Authenticity, partial service records, and a Montana title.

The car was disassembled, dents were repaired, and the body was repainted in its original shade of black (6609) in October 2015. The windshield and rear glass were replaced in 2016, and the cowl, windshield frame, and roof were refinished in April 2017. Exterior features include chrome headlight rings, bumper guards, and an optional driver-side mirror.

Polished 15? Fuchs wheels have black-painted recesses and are mounted with 185/70 Vredestein Sprint Classic tires that show date codes from 2021. Rear spring plate bushings were installed in August 2016, and the selling dealer reports that the suspension was rebuilt.

The cabin features seats trimmed in black leatherette along with matching carpets, woodgrain dashboard trim, and replacement black door panels that were installed in August 2019. A RetroSound radio is installed along with replacement knobs, rings, and buttons. The factory-optioned Webasto gas heater is retained.

The four-spoke steering wheel frames a central tachometer, a 150-mph speedometer, a clock, and auxiliary gauges. The speedometer, five-digit odometer, and temperature gauge were repaired in October 2017, and the odometer shows 82k miles. Total mileage is unknown.

The 2.0-liter flat-six is a replacement that was sourced from another 1966 911. The carburetors were overhauled in June 2016, and they were most recently tuned and balanced in January 2020. Other service in June 2016 included replacing the spark plugs, distributor cap and rotor, and ignition wires. The alternator belt was replaced in September 2016, the fuel tank and fuel-sending unit were replaced in June 2017, and the alternator was rebuilt and the fuel pump was replaced in January 2020. The selling dealer notes that the engine is difficult to start when cold.

Power is sent to the rear wheels through a five-speed manual transaxle. Additional underside photographs can be seen in the gallery below.

The Porsche Certificate of Authenticity lists original colors and options as well as a build date of April 1966.