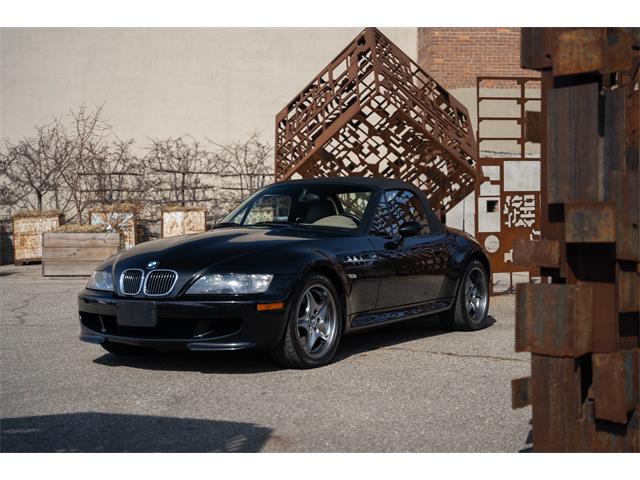 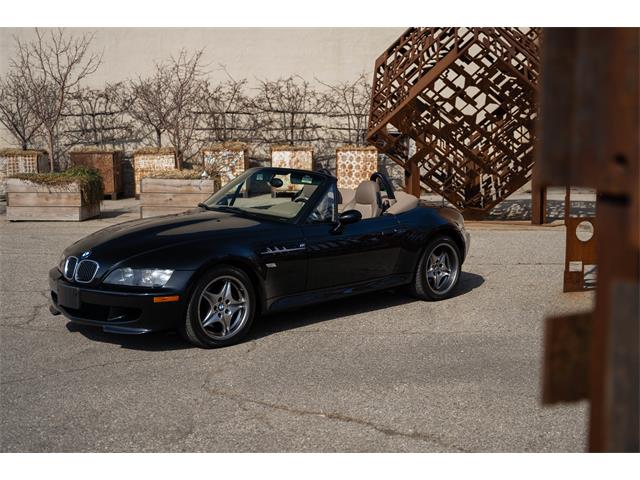 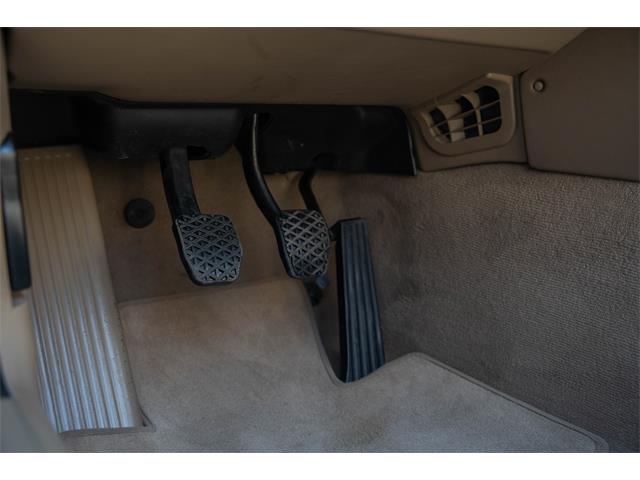 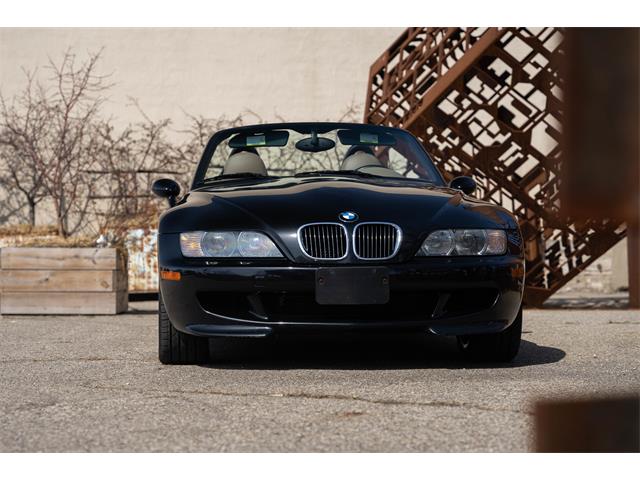 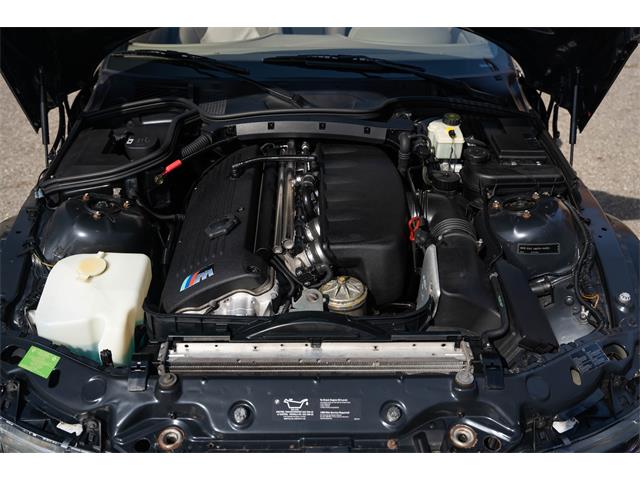 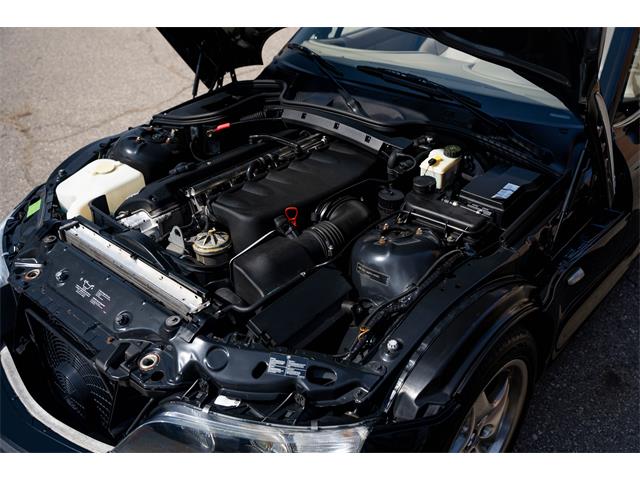 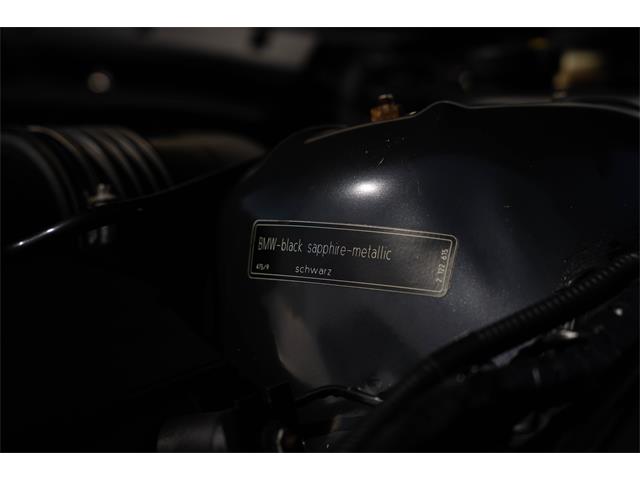 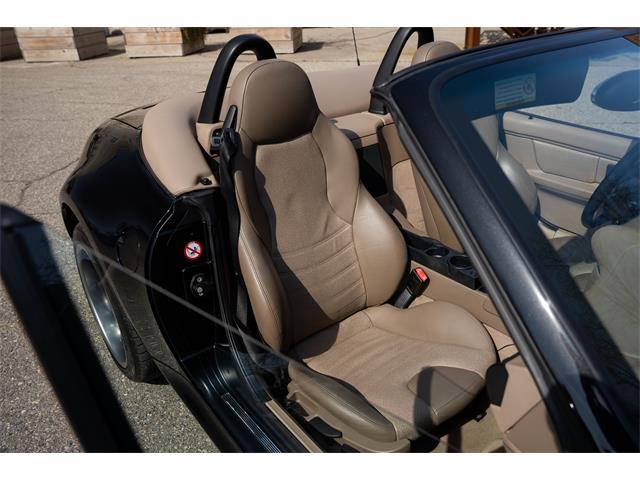 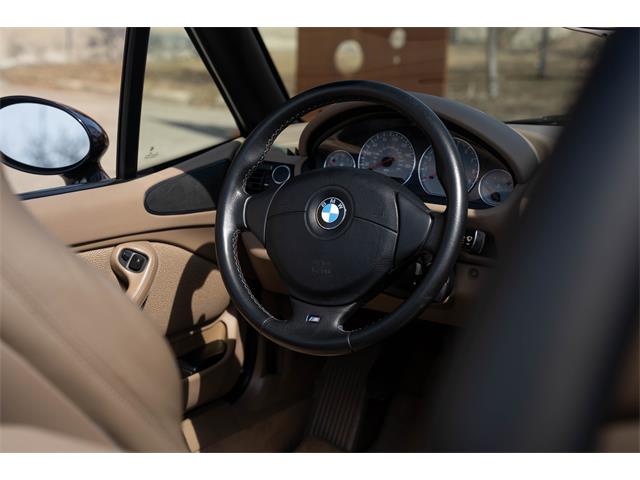 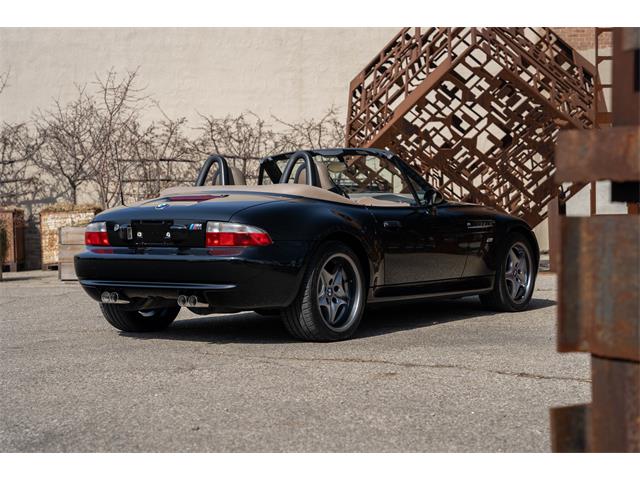 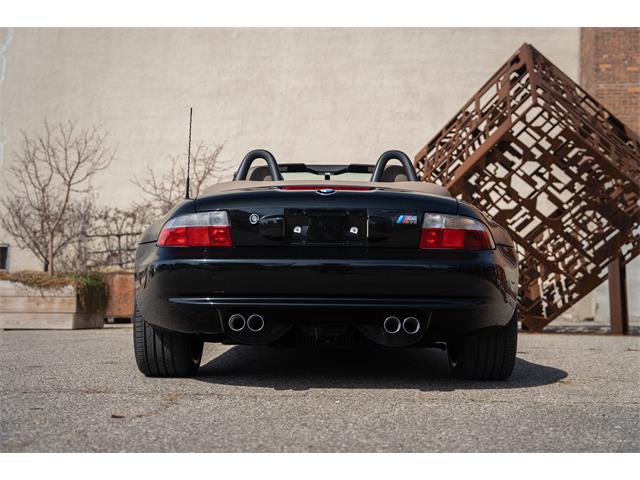 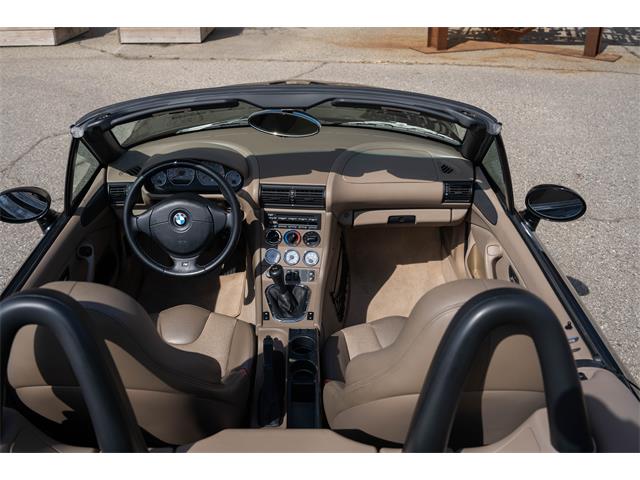 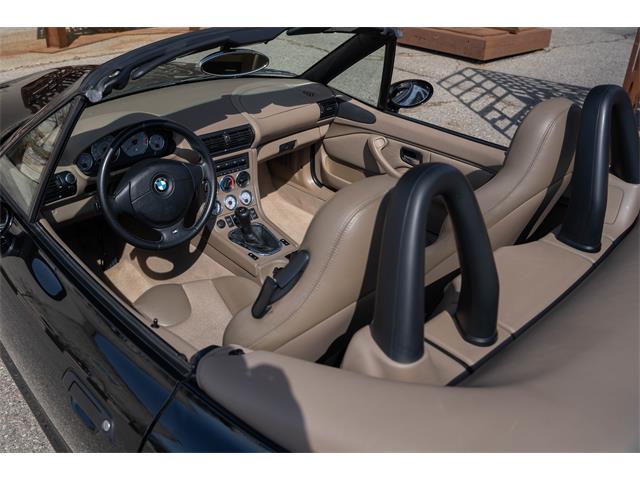 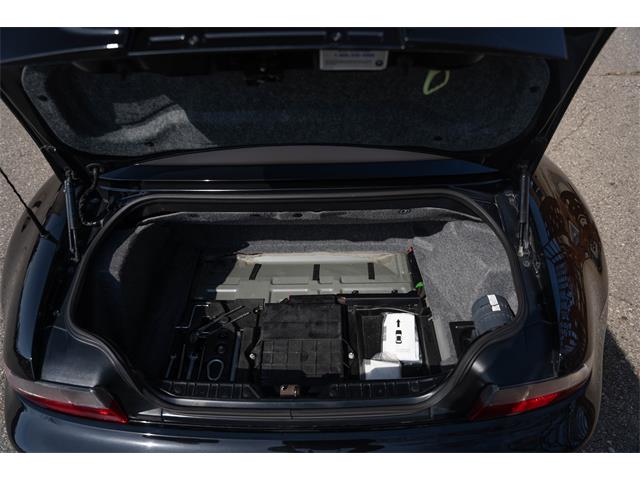 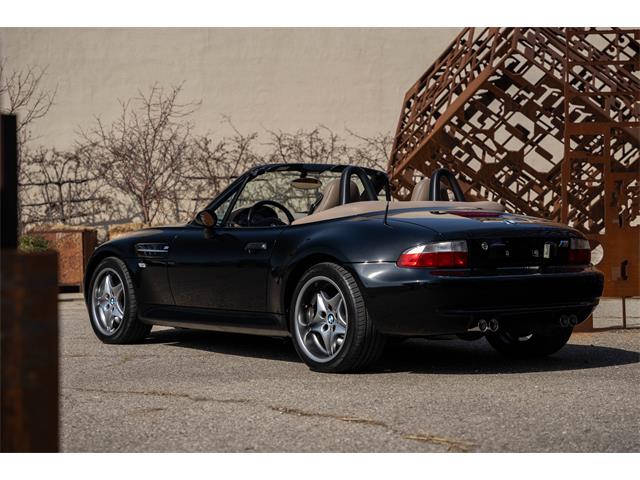 The reintroduced popularity of the roadster body style brought about by the Mazda Miata in North America necessitated a reaction from the European Makes to offer their own interpretation on the genre after helping establish a market in the mid-century.

BMW entered into the fray in 1995 with the Z3. In classic roadster fashion, a long hood and short rear deck composed the overall shape. However, the lines were far from the typical teutonic straightedges commonly seen in the period, and instead, designer Joji Nagashima employed the softer, rounder shapes from the roadsters of the past. Every single body panel possesses some form of curvature, an element that surely gave the manufacturing side of the business a bit of a headache. Fortunately, it all works quite well, and today, the Z3 looks like nothing BMW has put out before or since, and the boldness of the design has aged remarkably well.

Enthusiasts of the brand might have been saddened to see an inline-6 unavailable at launch under that long hood, but all could rest assured that BMW would deliver soon enough. Many could be satisfied with the lightness and responsiveness of the 4-cylinder models, but more power always tends to make things better. Just a year after the car's introduction, the traditional Inline-6 arrived along with deliciously punched out fenders allowing for a 2.5inch wider rear track. It was only a matter of time now before the M-division got its hands on the little roadster…

Falling in line with E36 M3, North American examples of the new Z3 M Roadster were fitted with the S52 engine upon release. While down on power from its more exotic, individual throttle-bodied cousin, this bored and stroked M52 motor is not without its merits in the context of the contemporary automotive scene. At the end of the day, a naturally aspirated inline-6 with a 7,000rpm redline makes for an enticing proposition to any gearhead. As previously stated, more power is always better, and so BMW would finally deliver what everyone had been praying for. The heavens opened in 2001 and the legendary S54 was fitted into the M-Roadster.

The S54 needs no introduction as its status has well been established over the past 20 years. That being said, its presence within the little Z3 makes for a heart-pounding and thrilling experience. It's the perfect motor for a roadster: silky smooth, an astronomical redline, and an open throttle howl that'll raise the hair on the back of your neck. While most of the platform is derived from the E36, its rear suspension utilized the trailing arm design seen in the E30. Anyone who has driven a high-power 3er of that generation will know of the rear end's propensity to get loose, and the Z3 M roadster is very much the same. This car is not for the faint of heart.

The 2002 BMW Z3 M-Roadster, Vin 5UMCL93452LJ82105, offered here is a truly wonderful example of this hallowed roadster. Just 1,564 of these cars left the factory with the S54 present under the hood and in 2002 just 12 were finished in Black Sapphire Metallic with a Dark Beige Oregon interior like the one now available. It is a smart and stealthy-looking combination that helps to downplay the M-specific exterior touches. In addition, the BMW left the factory with a number of options including a Cup holder (S442A) Air Conditioning (S530A) CD Changer l-Bus Preparation (S692A) Heated Windscreen Washer Nozzles (S314A) HiFi Loudspeaker System – Harman Kardon (S674A), and Heated Seats (S494A) – among others.

The functional and modern interior design receives a splash of character thanks to textured center panels in the seats which bring to mind pointillism. An inviting amount of wear is visible on the typical touch services and little signs of abuse can be found elsewhere. Despite living through several decades, the overall quality of the interior has diminished very little. Many years of use have only resulted in the expected minor stone peppering on the front of the vehicle while some additional minor scruffs can be found on the rear bumper and wheels. These points are exceptions, however, and the paint shows with good depth and consistency all around. We can further happily report that the vehicle and its various systems are functioning as intended and it will arrive ready to use. In addition, the tools and tire inflator can be found present in the trunk.

Reinforcing this quality is a CarFax showing years of dutiful and routine maintenance. The vehicle appears to have been originally delivered to Tennessee and would stay in the volunteer state until 2005 when it was brought to Colorado. Not long after, the BMW was shipped across the border to the great white north and would remain in Ontario up until the past year. It should be noted, there is a reported mileage discrepancy around the 57,000-mile mark. We believe that this is likely a clerical error, which happens from time to time. To the best of our knowledge, there are no signs of an odometer replacement or issue, and the CARFAX history aligns well both before and after the reported issue so it is a bit difficult to determine the cause.

A fantastic example of one of BMW's greatest sports cars, the desirability of the Z3 M-Roadster will continue to grow as the decades pass. Its classic proportions, biblical motor, and rarity add up for what is a true modern classic. This Bavarian masterpiece is sure to give its next owner many miles of thrilling motoring.