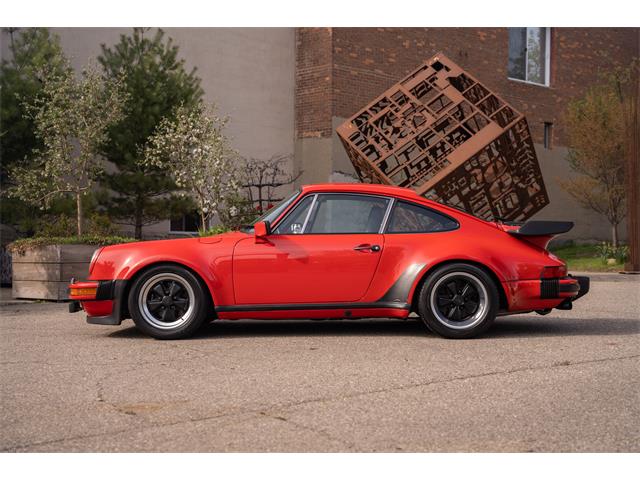 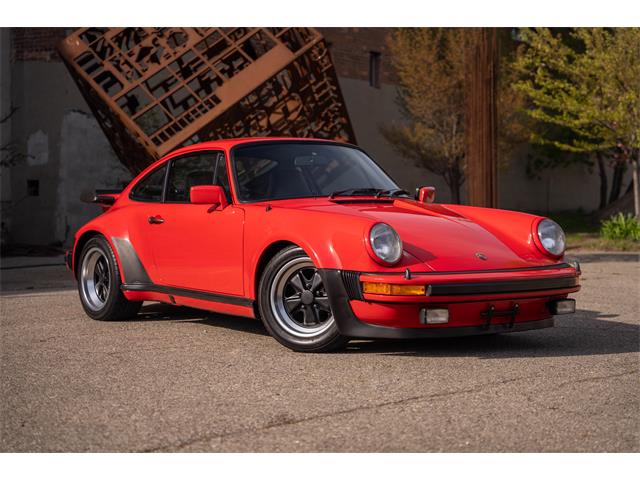 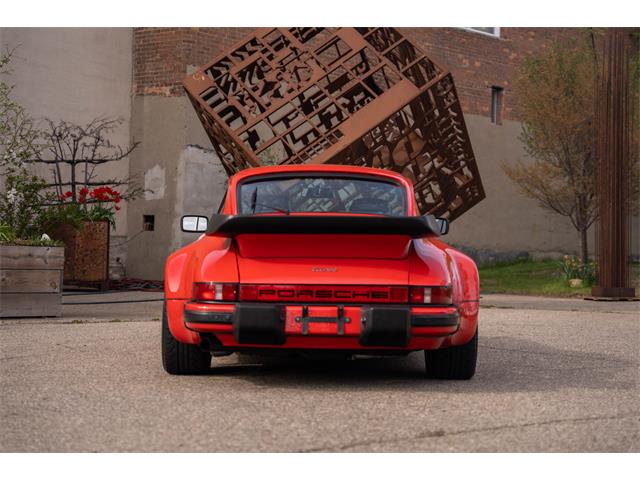 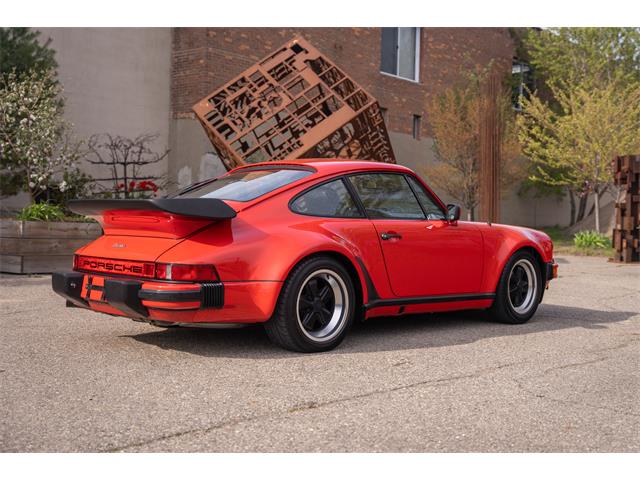 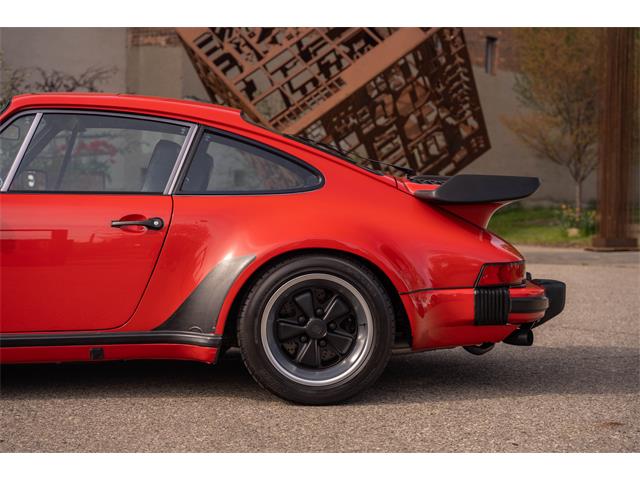 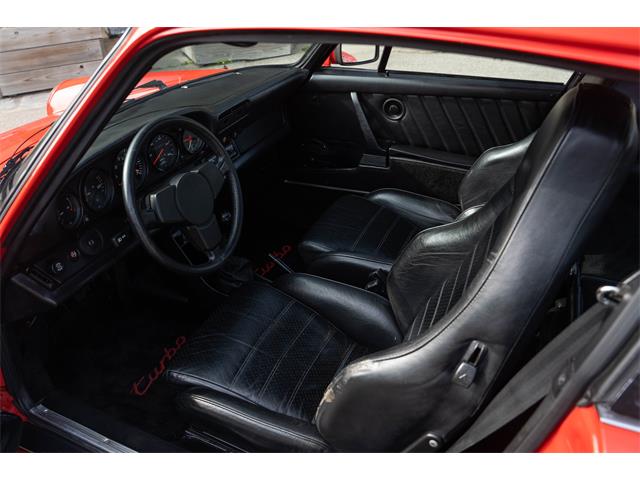 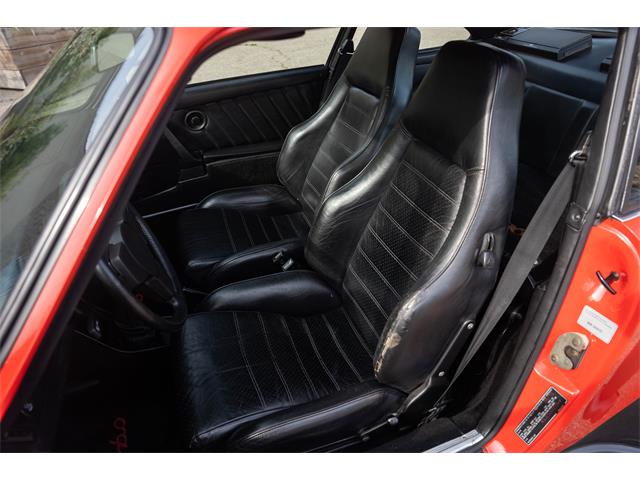 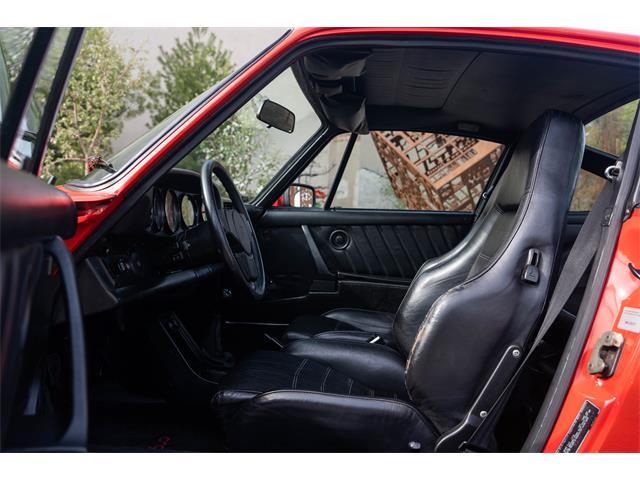 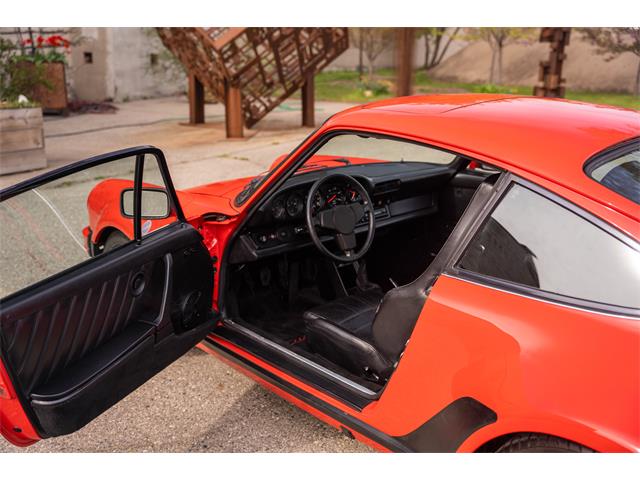 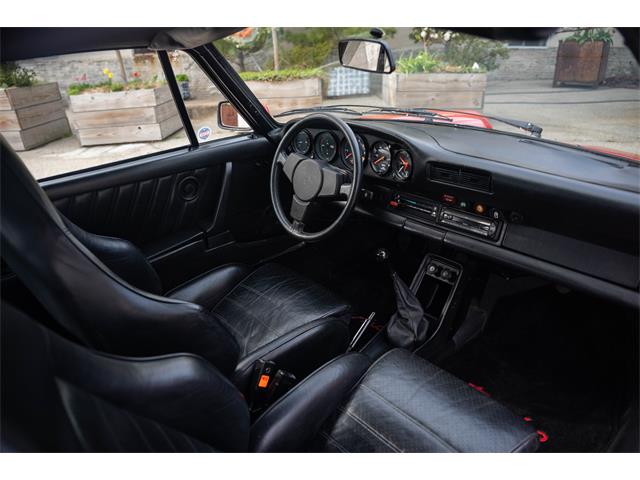 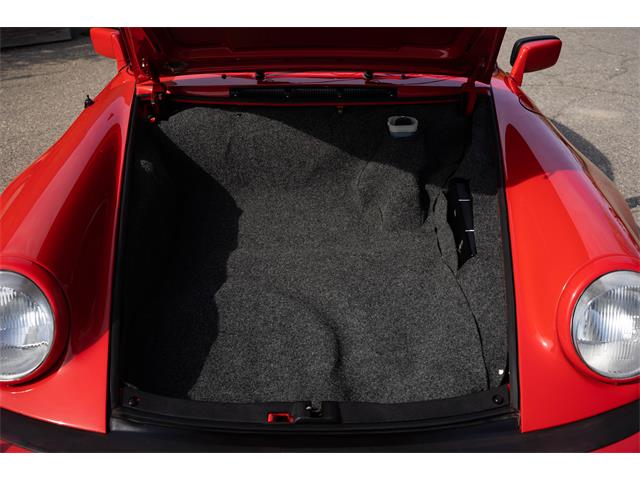 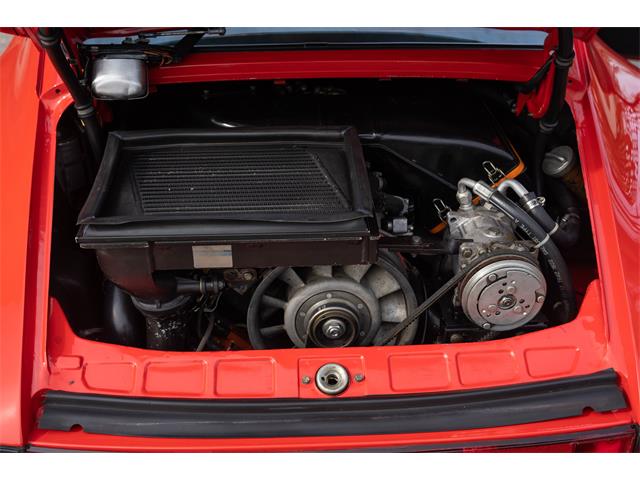 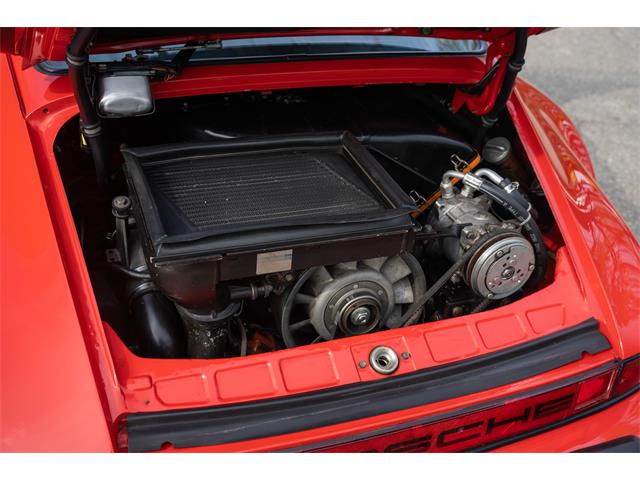 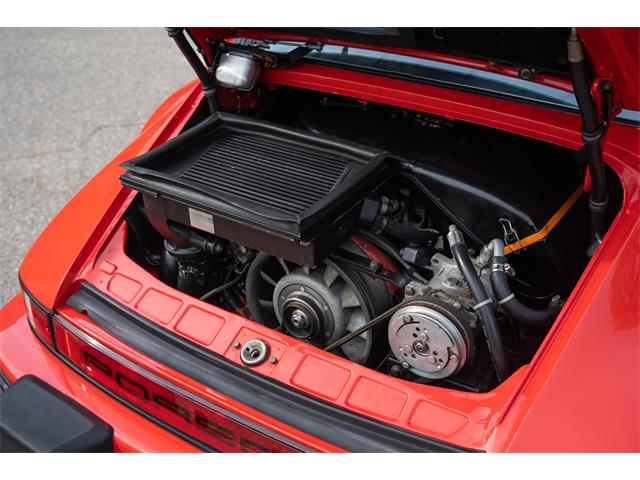 When talking about sports cars, there are few names more well-known than the Porsche 911. Since its introduction in 1964, the 911 has become a quintessential sports car and a valuable one at that. Apart from being driven by collectors the world over, the 911 enjoyed its fair share in the racing limelight by achieving a number of wins at some of the most prestigious racing events including the Targa Florio, 24 Hours of Daytona, and the 24 Hours of Le Mans. Between 1973 and 1989, Porsche released the second generation of the 911 which included the 930 Turbo.

The 930 Turbo was the first time a turbocharger made its way into a 911 engine bay. It was Porsche's top-of-the-line 911 model and the fastest production car available in Germany at the time. Even though its only purpose at the time was to gain homologation for the 1976 racing season, it quickly became an icon among car enthusiasts. The 930 Turbo made 256 hp at 5,500 rpm and 329 Nm (243 lb-ft) of torque. Further upgrades included a revised suspension, larger brakes, and a stronger gearbox alongside a “whale tail” rear spoiler, wider rear wheels, and flared wheel arches.

This particular 1979 Porsche 930 Turbo, Chassis No. 9309800594, is a lovely example of what the 930 was all about. While we do not have much in the way of this vehicle's history, it is currently in very good condition considering its age. The original Guards Red paint appears to be in very good shape with constant depth and shine while the body is straight and largely undamaged throughout. The front bumper and hood show signs of minor stone peppering along with some scuffing on the lower spoiler but nothing major. The rear bumper and spoiler appear to have received some new paint at some point in the car's life but they perfectly match the rest of the body.

All glass is original to the car with the exception of the windscreen which looks to be a replacement. The black trim throughout the car is in good shape except for the right-hand side rear quarter window which is beginning to crack in some areas. The black and chrome wheels are in excellent condition and the older Yokohama tires have plenty of tread left.

The black leather interior is also untouched save for an aftermarket stereo and speakers which are in working order. The outer bolster of the driver's side seat does show signs of wear but that is to be expected from a car that was driven and enjoyed. The instruments and accessories, save for the clock, are also intact and working as intended.

The engine bay and trunk appear to be in factory condition with all tools and tire inflator still in place. Some of the brackets and hardware under the hood show some signs of light, surface-level corrosion. There are no leaks present. We recently serviced the 3.3L flat-6 engine and can testify that it runs as flawlessly as it did when it left the factory floor.

The car has also been certified by Porsche as being an authentic 930 Turbo built in May of 1979 as a US-spec car. Optional equipment from the factory included a passenger-side electric mirror, leather sport seats, black roof liner, and an electric sunroof.

The 930 Turbo is the perfect driver's car and an excellent inlet into the world of Porsche ownership. This numbers matching example is also a very low-mileage car with just over 60,000 original miles on the odometer. It can handle anything from leisurely canyon drives to PCA vintage racing events and is just waiting for the right person to take advantage of the power it has to offer.

Get Daily Newsletter
© 2021 The Collector Car Network (CCN), All rights reserved. "Safe-n-secure" and "Drive the Bid" are trademarks of The Collector Car Network. "AutoHunter" and "Drive your dream" are registered trademarks of CCN. All other trademarks are the property of their respective owners.
Our Awards
ClassicCars.com has been recognized as one of the fastest-growing private companies in the United States, successfully making the Inc. 5000 list in both 2015, 2016, 2017 and 2018. This prestigious accolade represents the continued growth of the company, and ClassicCars.com's dominance as the world's largest online marketplace for buying and selling classic and collector vehicles.
The Stevie Awards, the world's premier business awards recognized ClassicCars.com's first-class Customer Support team with a Stevie Bronze Award in 2019, celebrating the team's skills as exemplary customer support specialists.
In 2016 The Journal, brought to you by ClassicCars.com, was celebrated as the SECOND MOST INFLUENTIAL automotive blog in the world by NFC Performance.