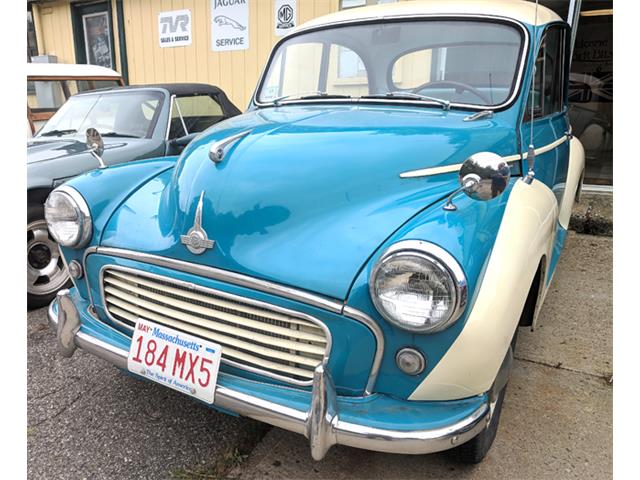 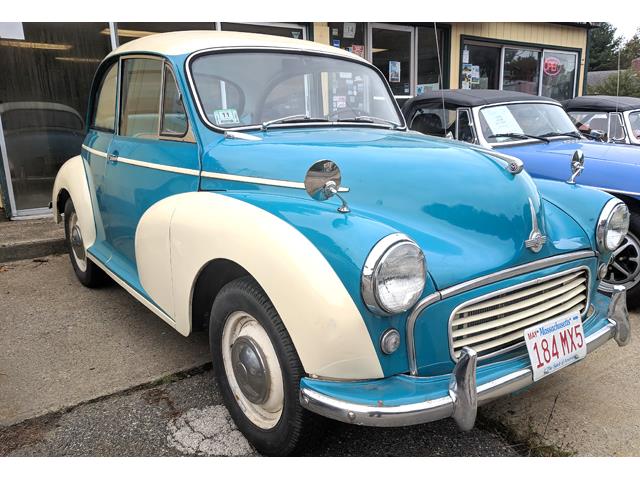 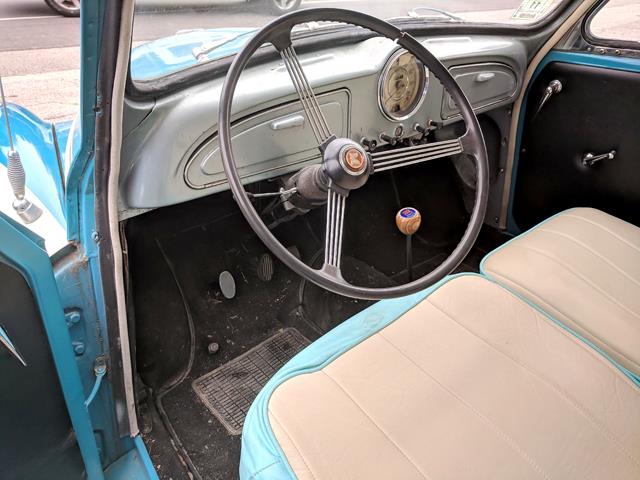 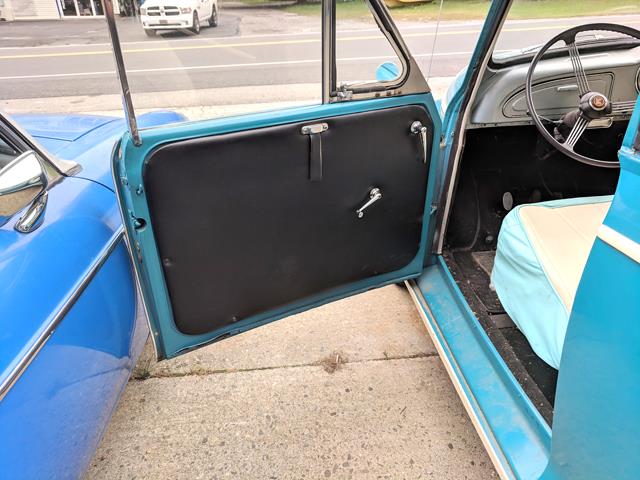 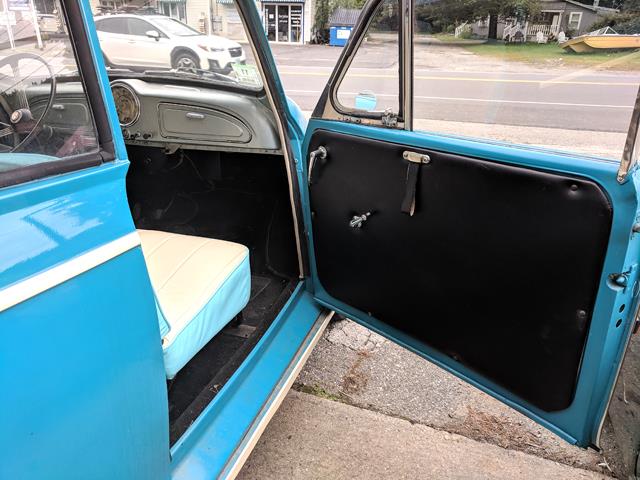 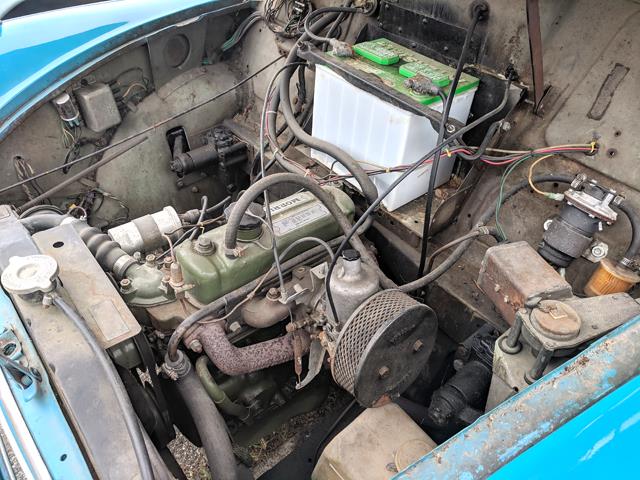 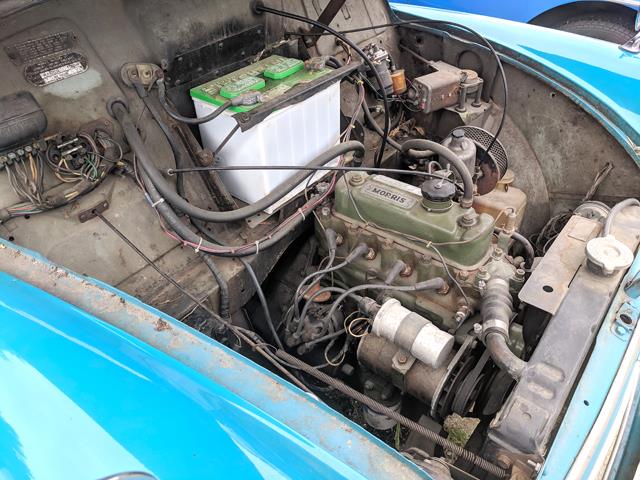 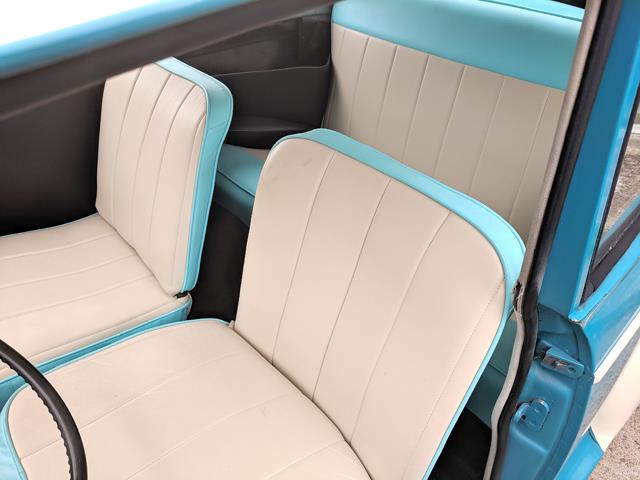 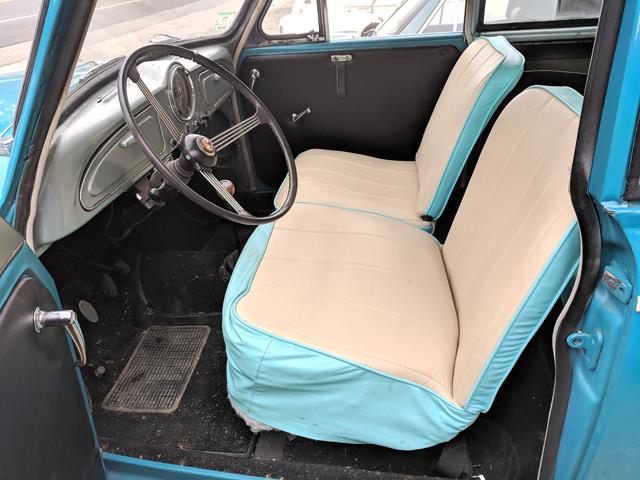 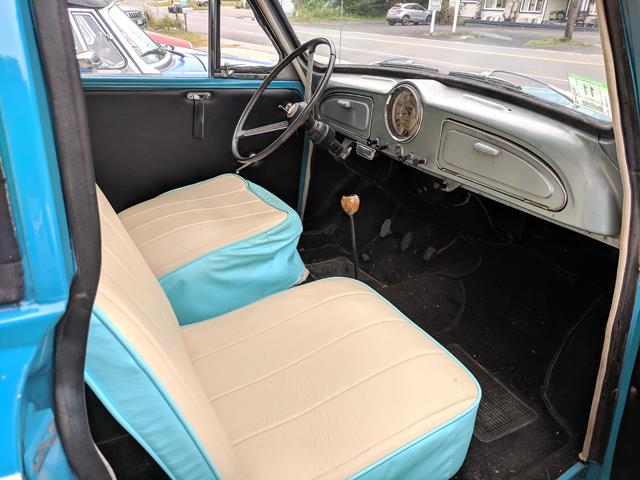 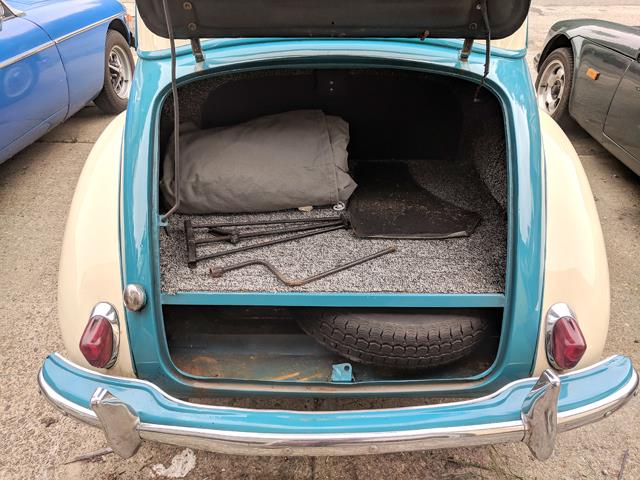 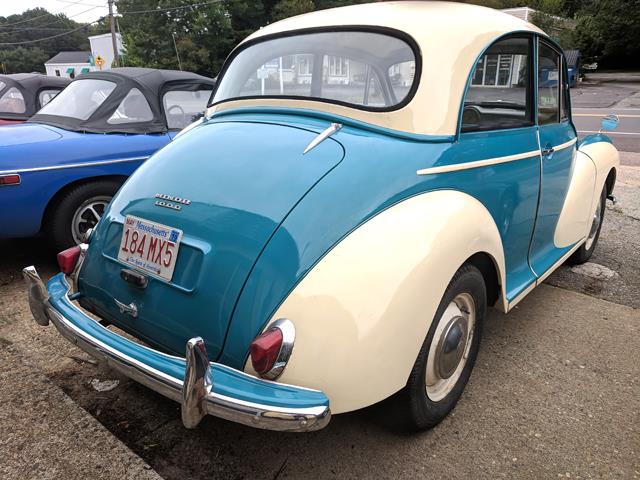 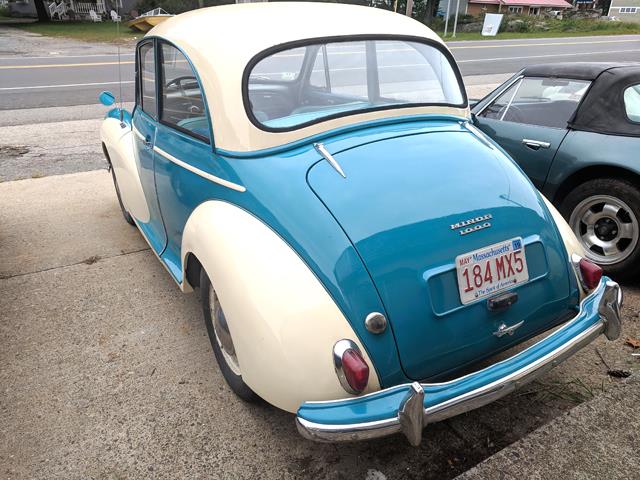 The Minor, designed by Alec Issigonis, was launched in 1948. It was a radical design for a small, British family car.
This example is in fine condition and sure to be a hit on the road and at car shows.

Initially available as a two-door saloon and tourer (convertible), the range was expanded to include a four-door saloon in 1950, a wood-framed estate car (the Traveller) from October 1953 and panel van and pick-up truck variants from May 1953. It was the first British car to sell over a million units and is considered a classic example of automotive design, as well as typifying "Englishness".

Issigonis' overall concept was to produce a practical, economical, and affordable car for the general public that would equal, if not surpass, the convenience and design quality of a more expensive car. In later years he summed up his approach to the Minor; that he wanted to design an economy car that "the average man would take pleasure in owning, rather than feeling of it as something he'd been sentenced to" and "people who drive small cars are the same size as those who drive large cars and they should not be expected to put up with claustrophobic interiors."[13]:121 Issigonis wanted the car to be as spacious as possible for its size, and comfortable to drive for inexperienced motorists. Just as he would with the Mini 10 years later, he designed the Mosquito with excellent roadholding and accurate, quick steering, not with any pretence of making a sports car, but to make it safe and easy to drive by everyone.