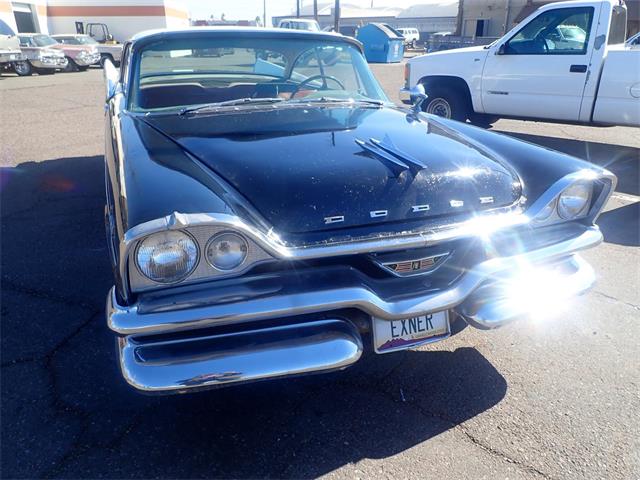 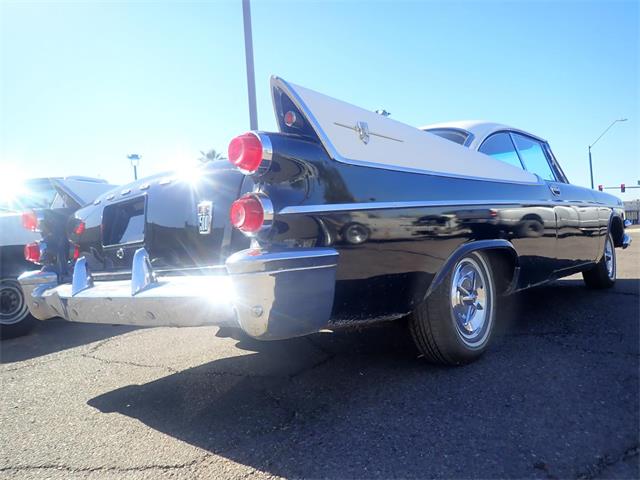 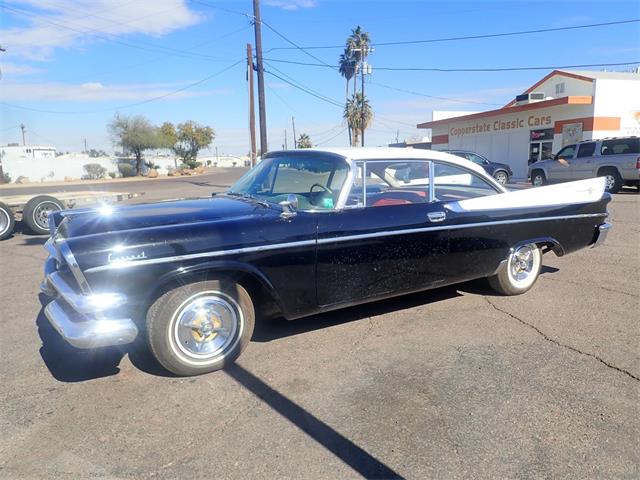 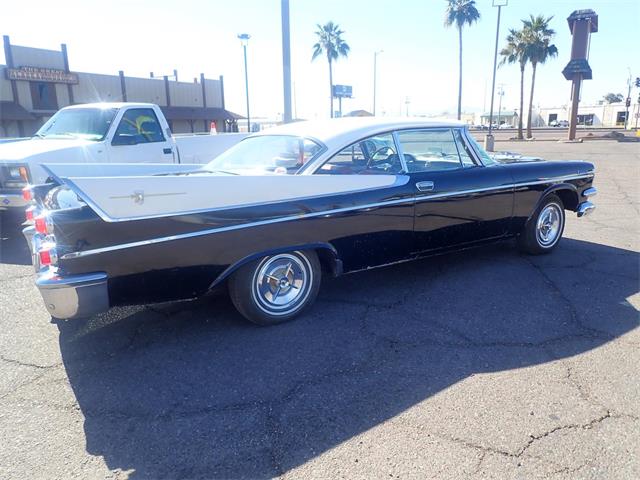 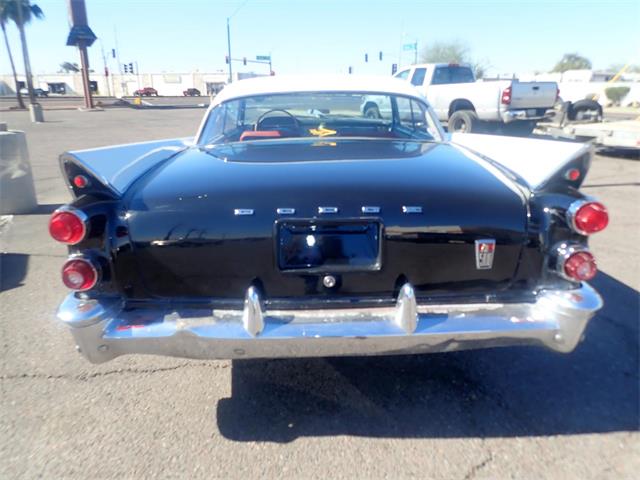 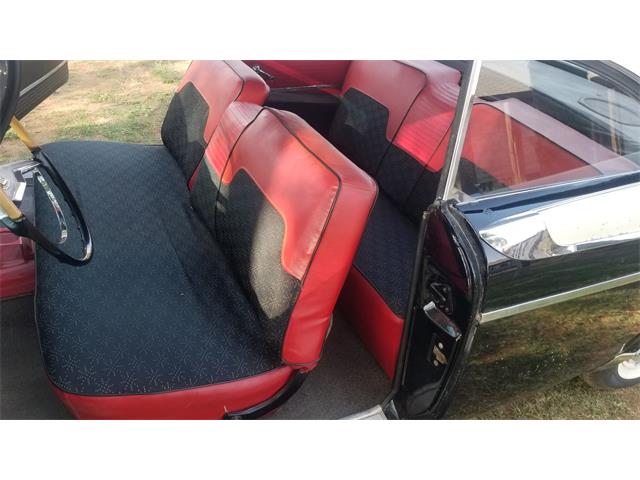 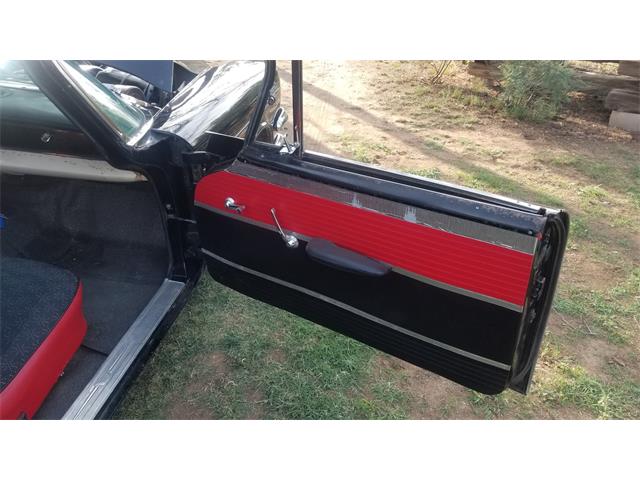 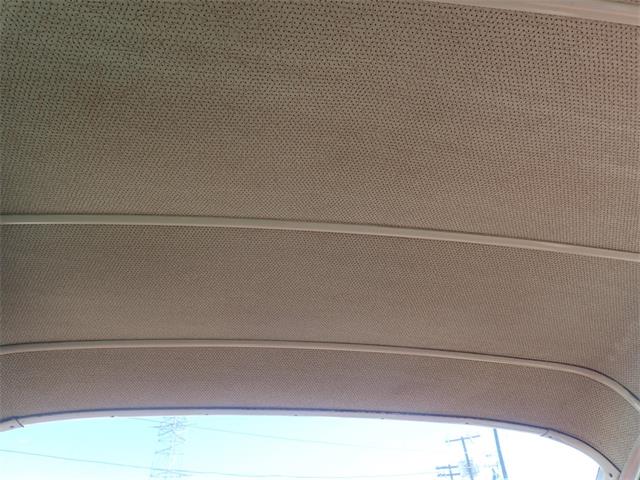 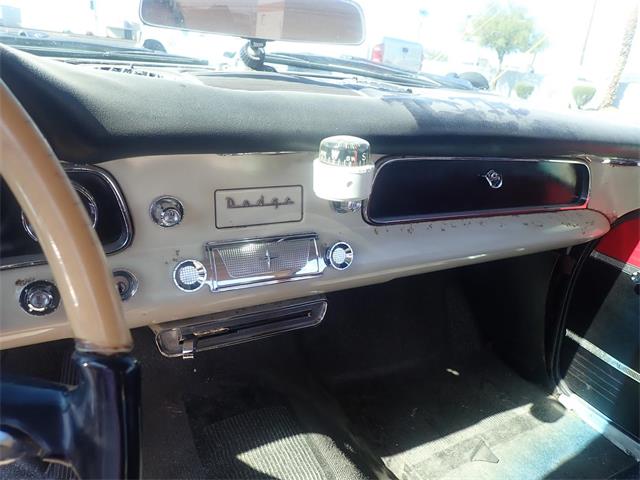 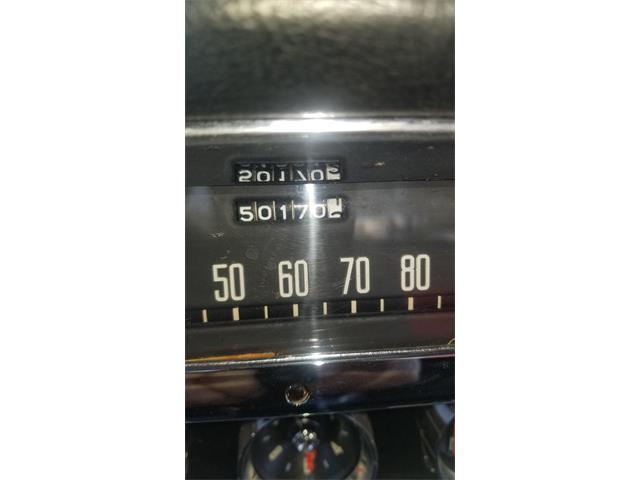 The engine was pulled and resealed and cleaned and painted. The car runs probably as well today as it did in 1957!

The paint is okay but not great. There’s some rust but not much.

To make it into a show car it will need work, mostly cosmetic work.

The original owner knew what he wanted, the Dodge was ordered with the D500 performance package, power steering, padded dash, clock but radio delete!

The car is ready to go and to be driven as you see it in my pictures.