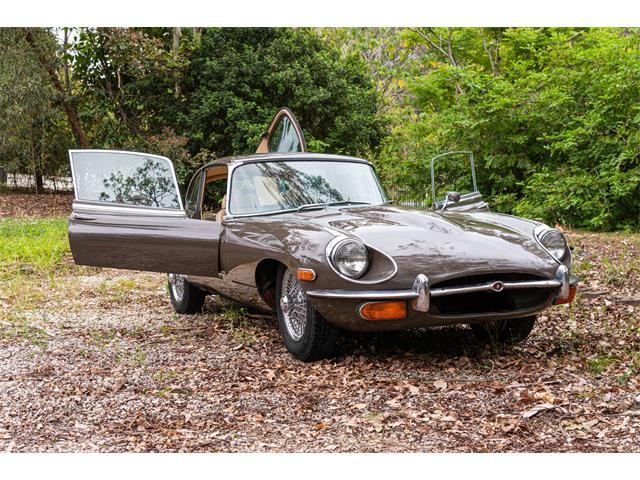 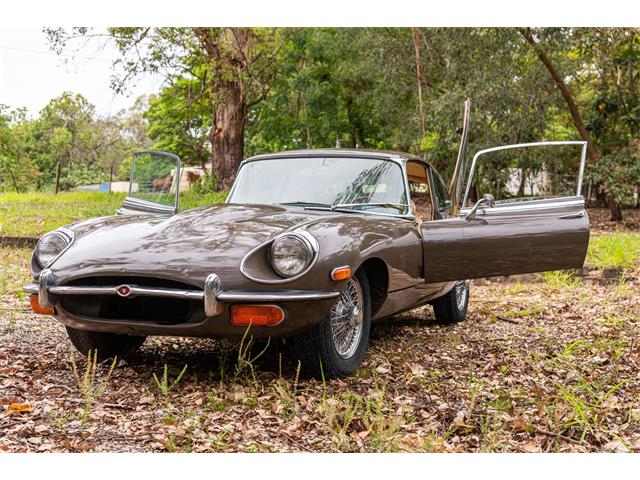 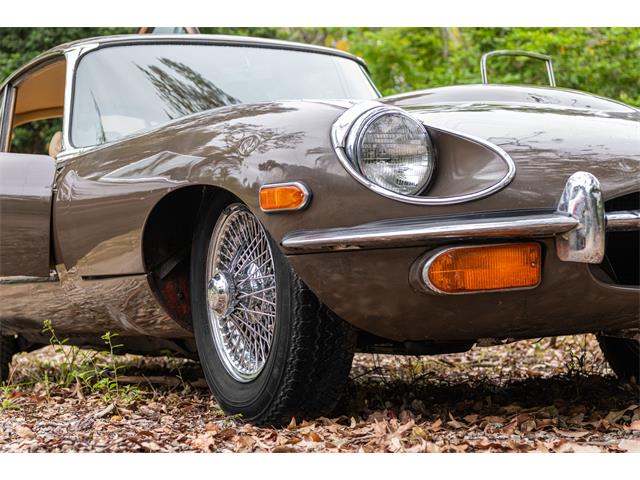 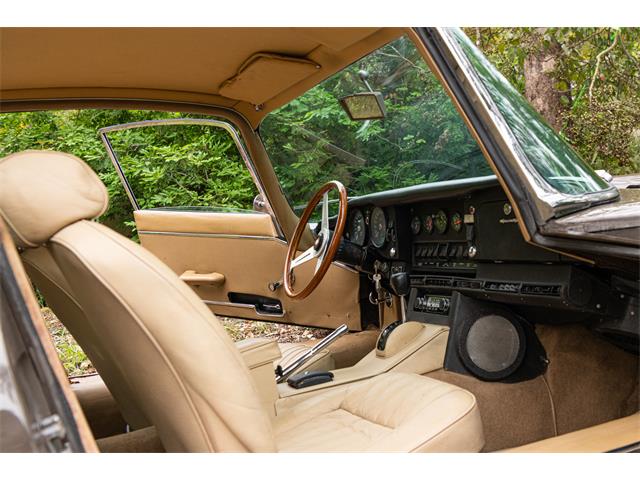 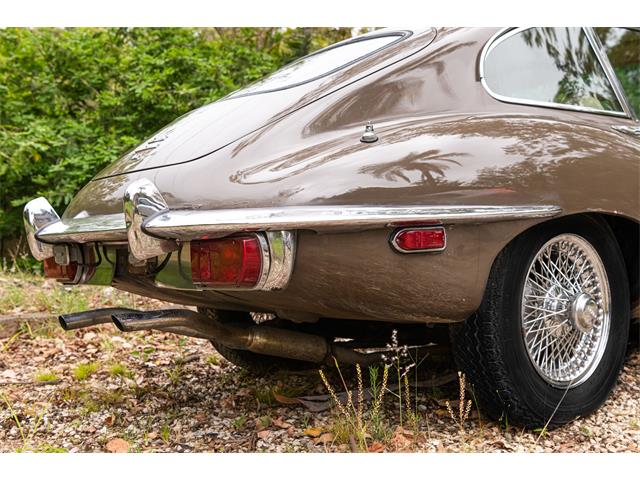 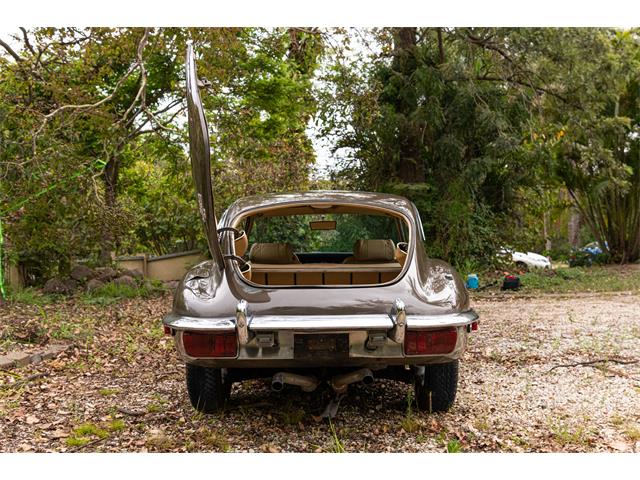 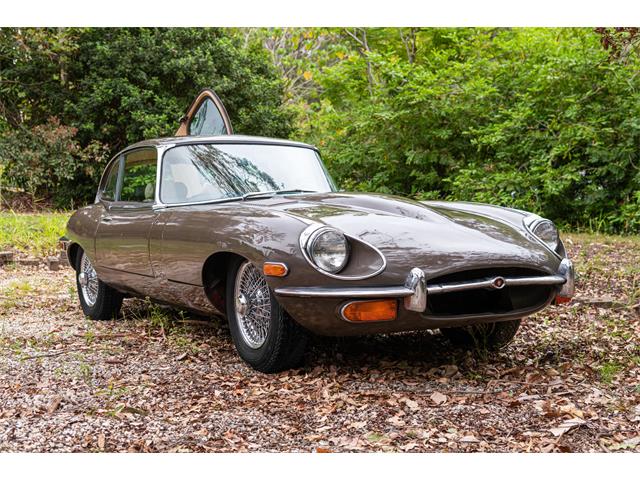 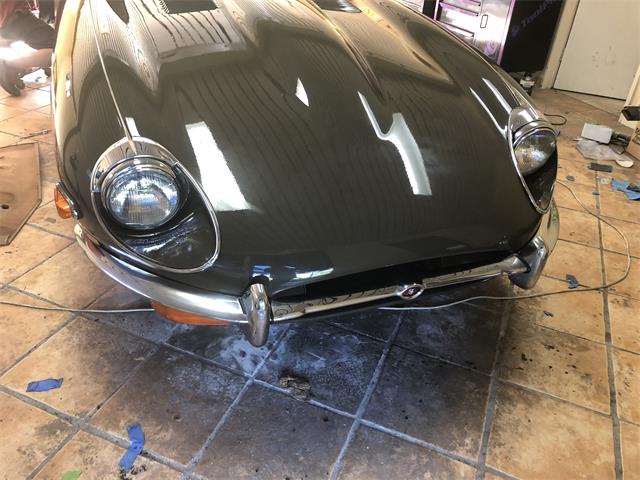 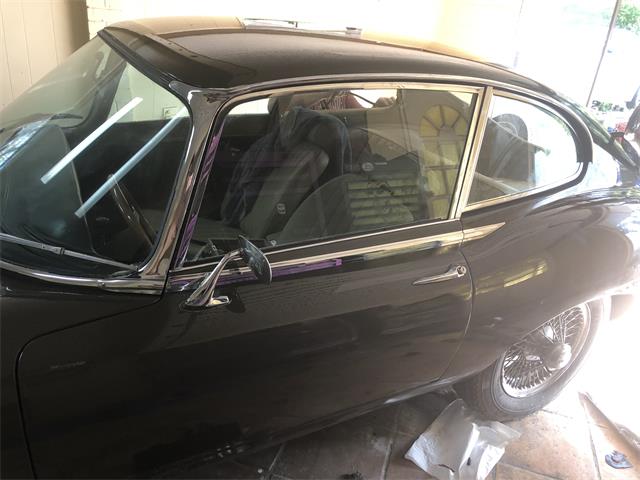 Here we have one of the quietest and most flexible cars on the market, capable of whispering along in top gear at 10mph or leaping into its 150mph stride on the brief depression of a pedal.

A practical touring car, this, with its wide doors and capacious luggage space, yet it has a sheer beauty of line which easily beats the Italians at their own particular game.'

There have been few better summaries of the E-Type's manifest virtues than the forgoing, penned by the inimitable John Bolster for Autosport shortly after the car's debut. Conceived and developed as an open sports car, the Jaguar E-Type debuted at the Geneva Salon in March 1961 in Coupé form.

The car caused a sensation - spontaneous applause breaking out at the unveiling - with its instantly classic lines and a 150mph top speed. Even Enzo Ferrari, no less, was moved to declare that the E-Type was 'the most beautiful car in the world'.

Manufactured in 1969, this left-hand drive 'Series II 'FASTBACK' Coupe was despatched to Jaguar Cars, New York on 29th October of that year. Originally finished in the very rare ‘sable brown’ colour scheme (exterior, and hood), this E-Type was first owned by William C Kennedy, an inventor and founder of Regerex Pharmaceuticals in Youngstown Ohio, and is a desirable, rust-free 'black plate' car.

It comes with a very rare and much sought-after factory Borgs Warner Auto Transmission, Power Steering, Air Conditioning, and chromed wire wheels along with Lardi Italian Made 3 spoke steering wheel.

Fully serviced and detailed from new by Jaguar specialists at Bobby Rahal Jaguar Dealership in the US.

The car has been kept in professional dry storage since then.

Title confirms that it hasn’t moved a mile since transfer of original owner, this well maintained E-Type Coupe ‘Fastback’ has been preserved in highly original condition and has to be a strong contender at any concours.

Finished in its original sable colour scheme, with all the extras it affords the prospect of pleasurable summer driving as well as being a potential long-term investment for the discerning collector. 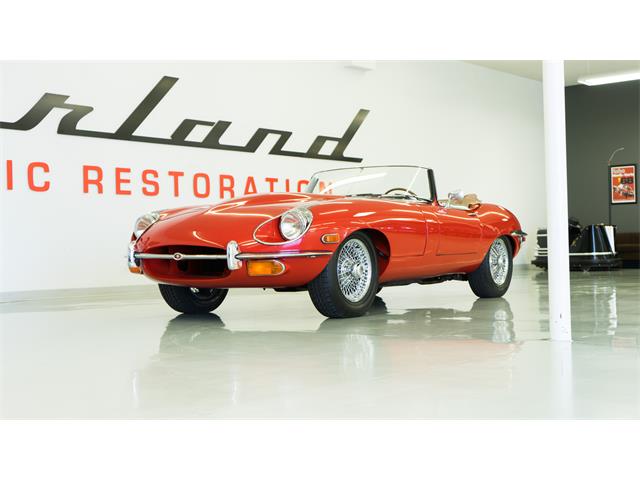 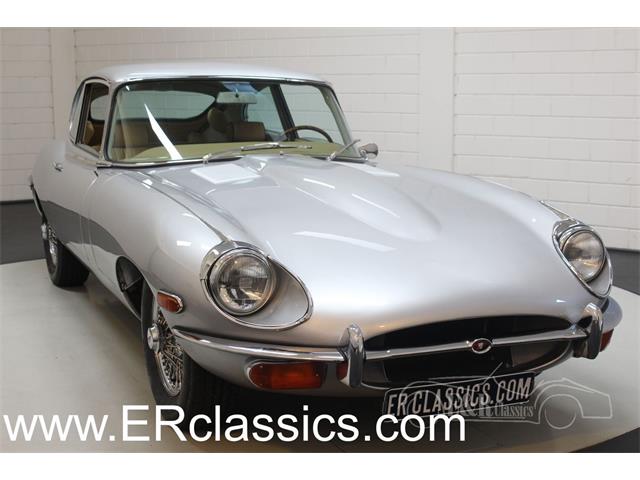 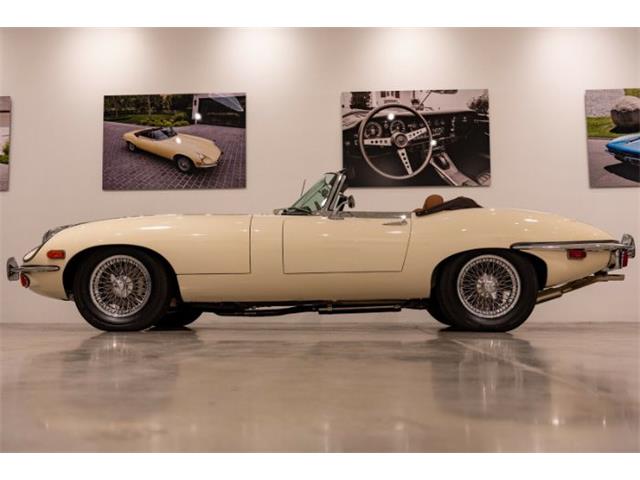 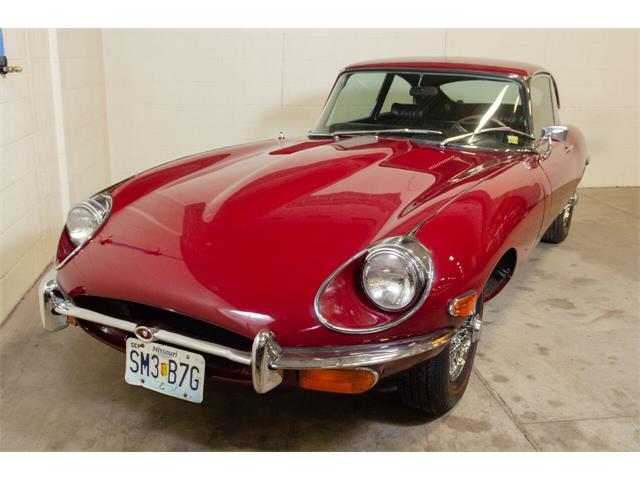 1969 Jaguar E-Type
It's Alive Automotive is proud to offer this outstanding example of the most affordable version of ...
$57,500