Classic and collector car insurance for as low as $242.00*/year
* Payment estimates are for informational purposes only.
Need help with finance, insurance or shipping?
Let our Resource Guide help you find those important things you need to buy the car of your dreams. 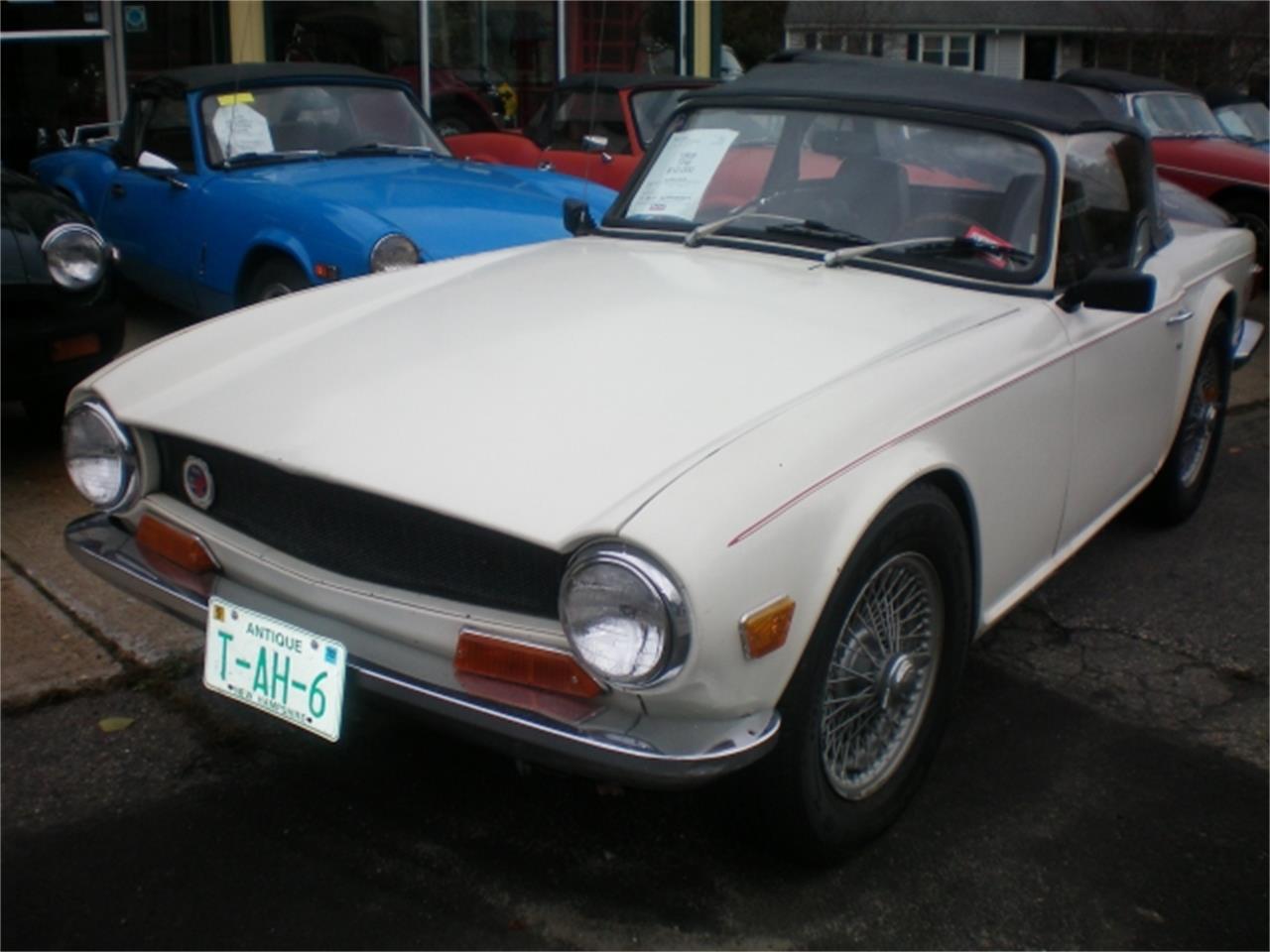 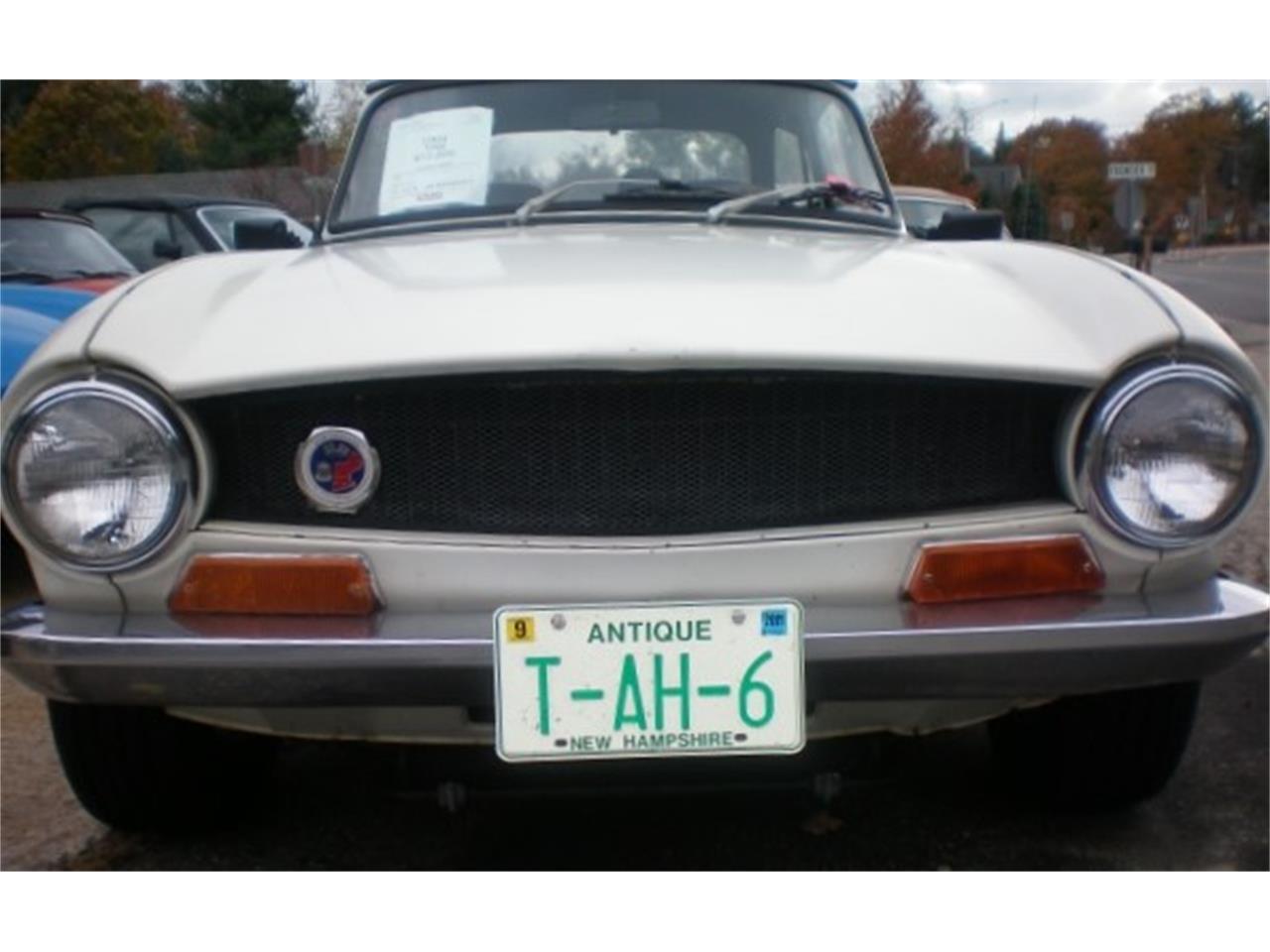 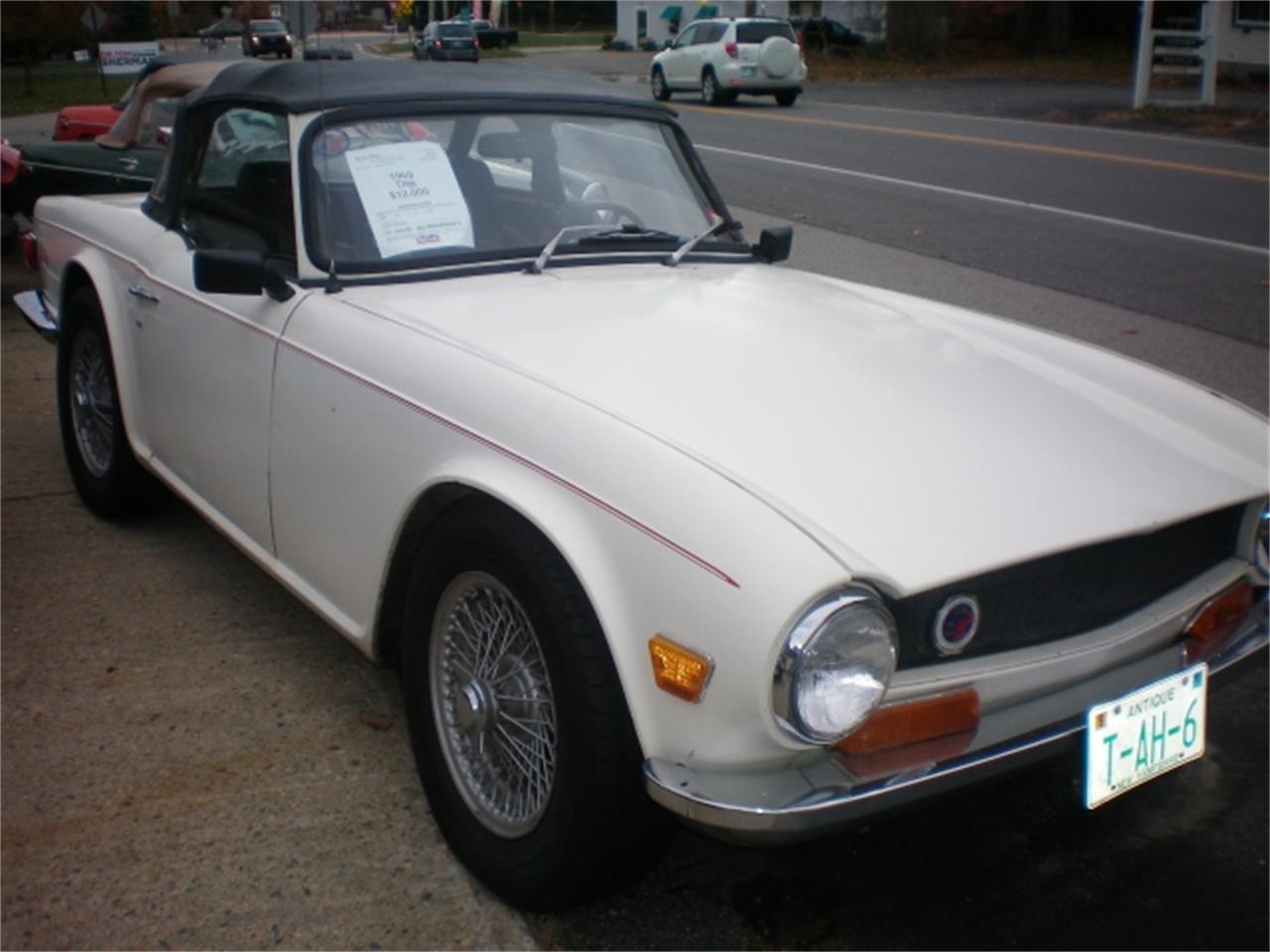 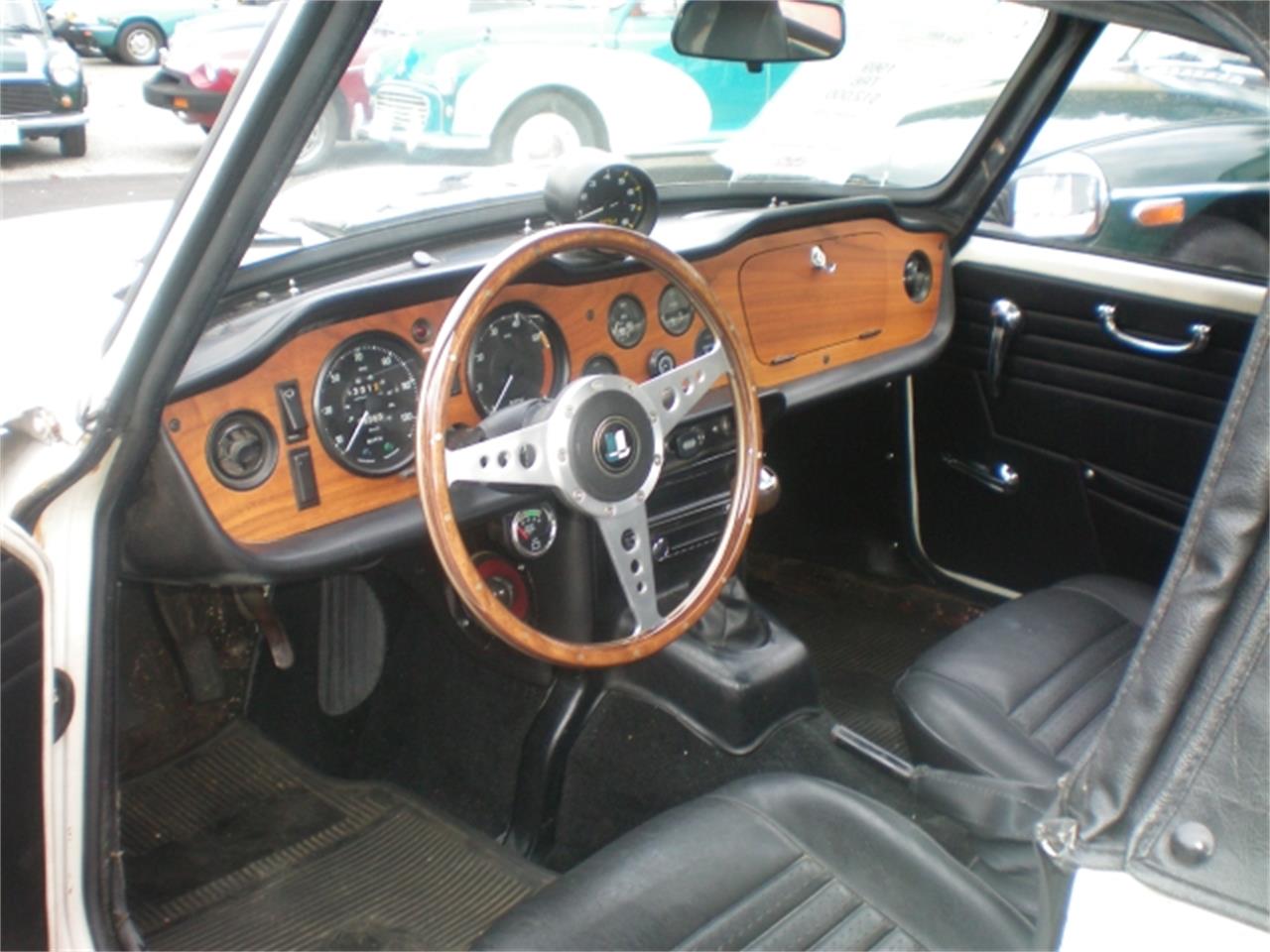 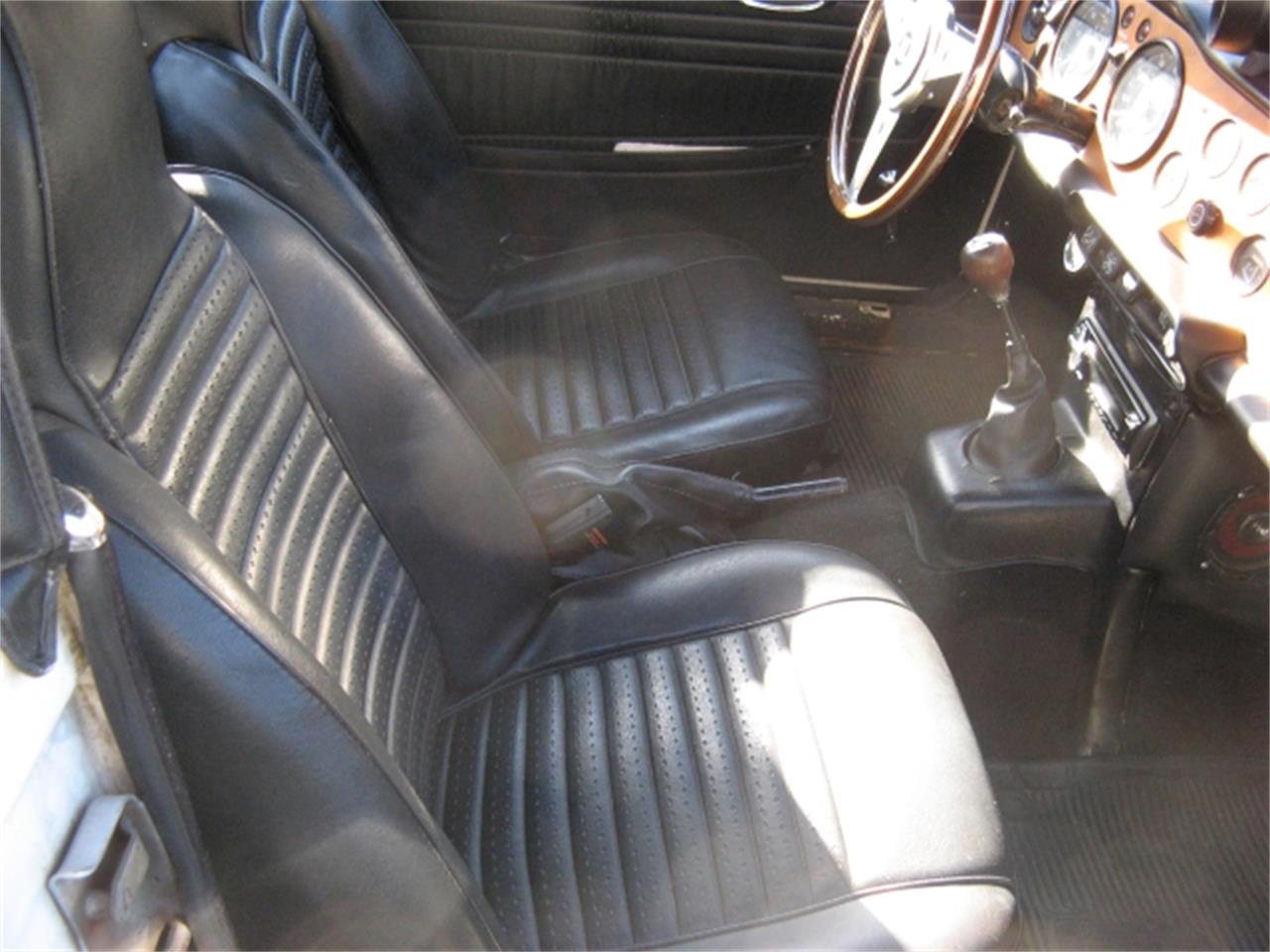 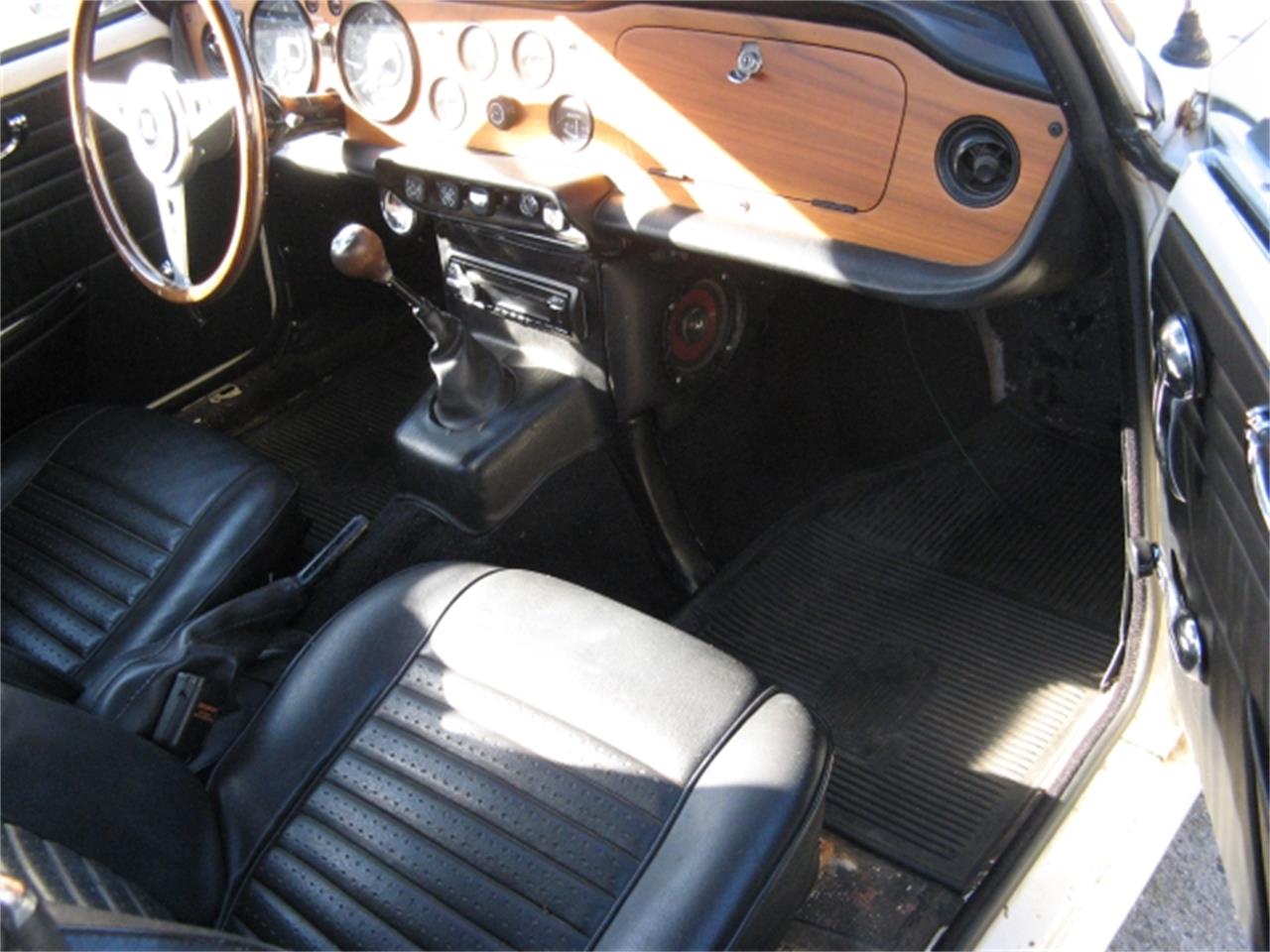 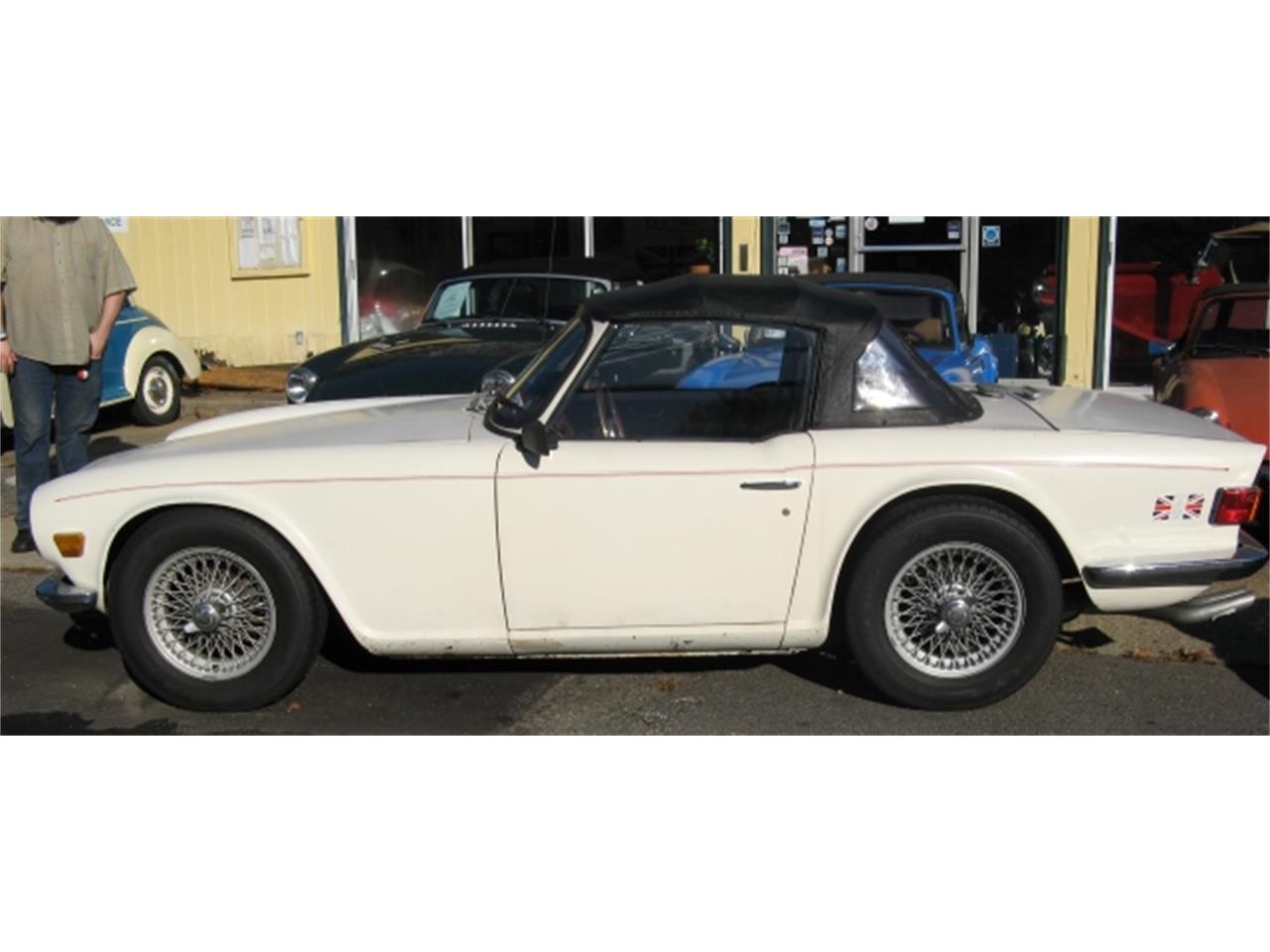 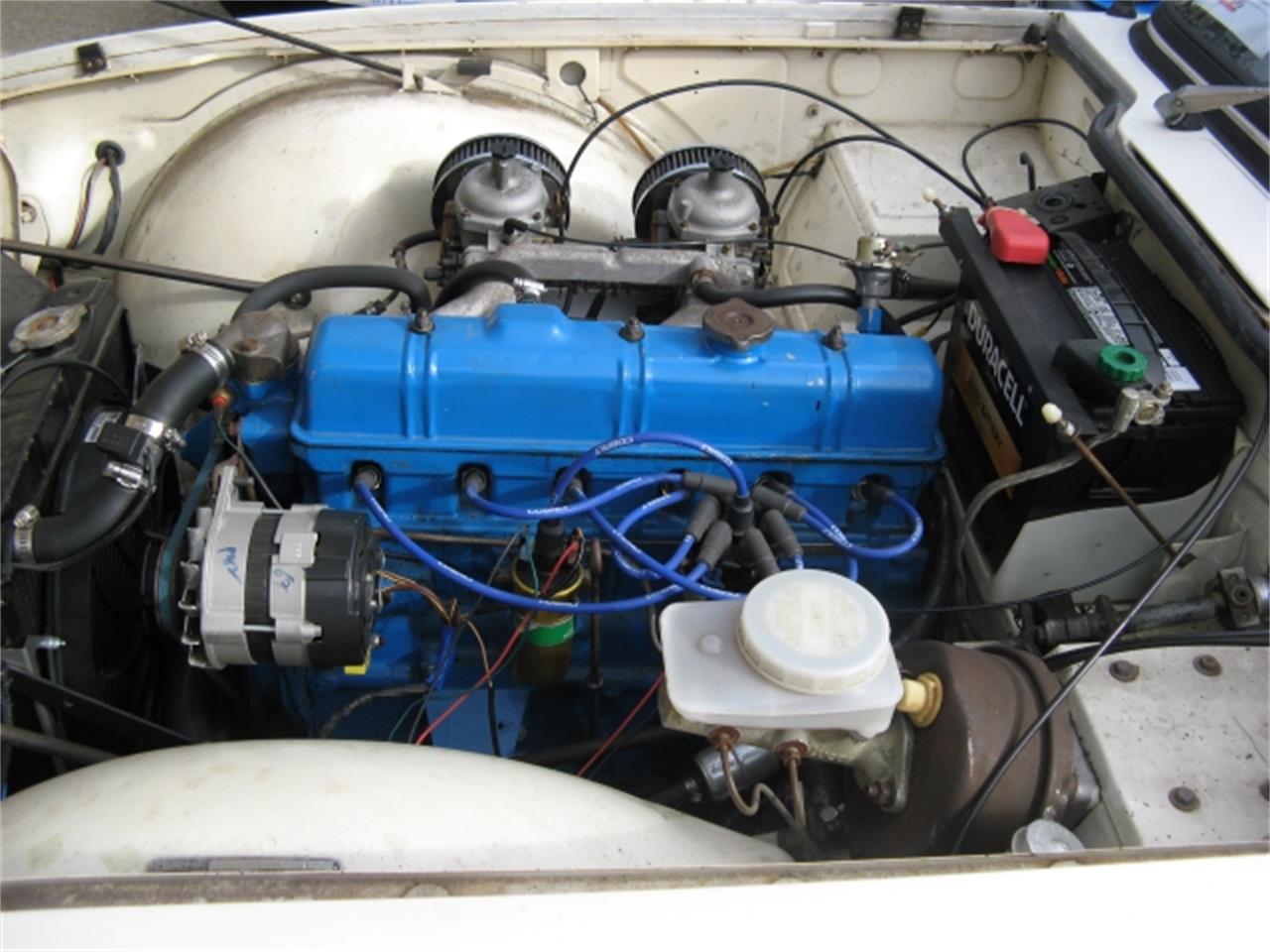 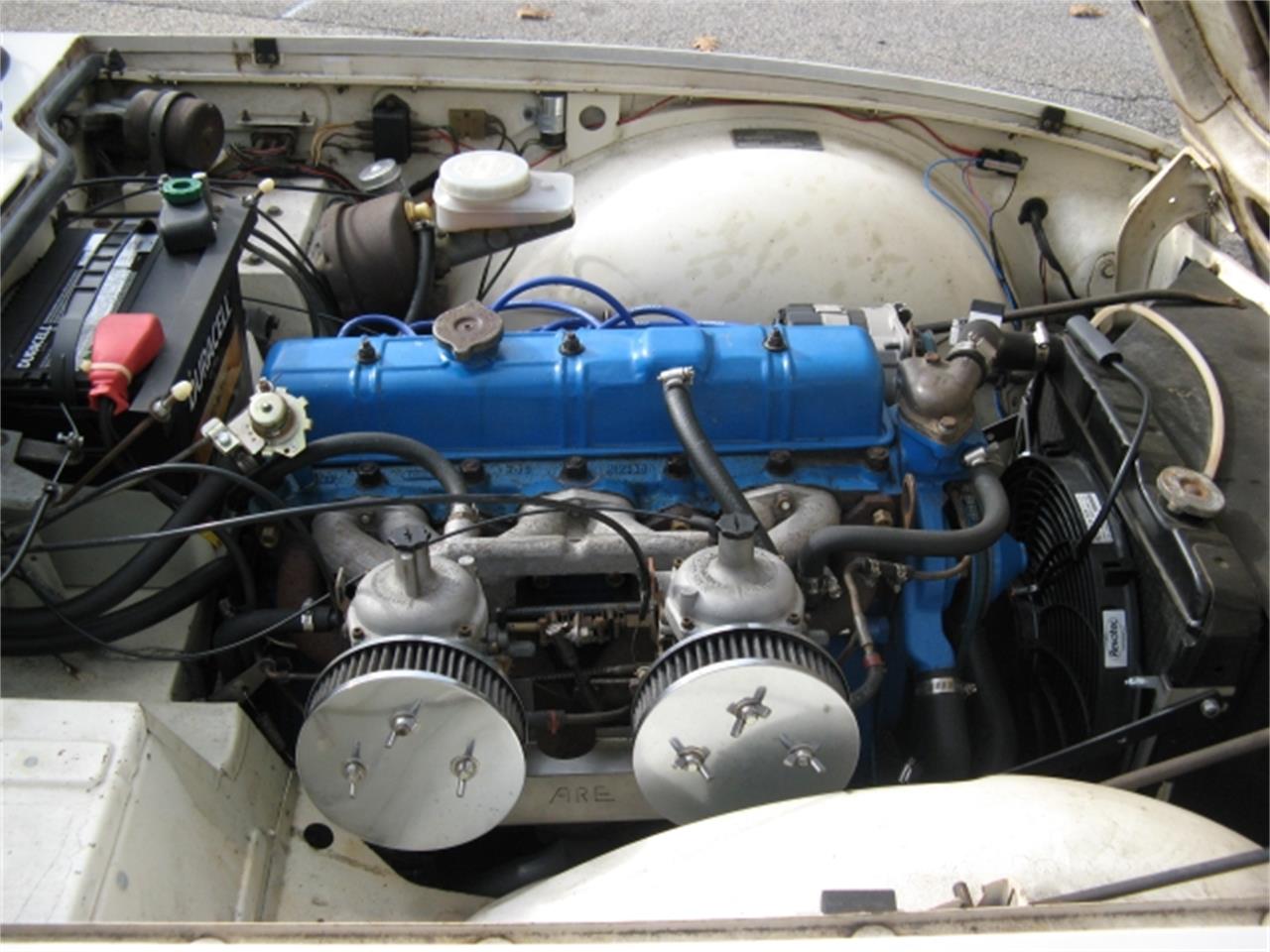 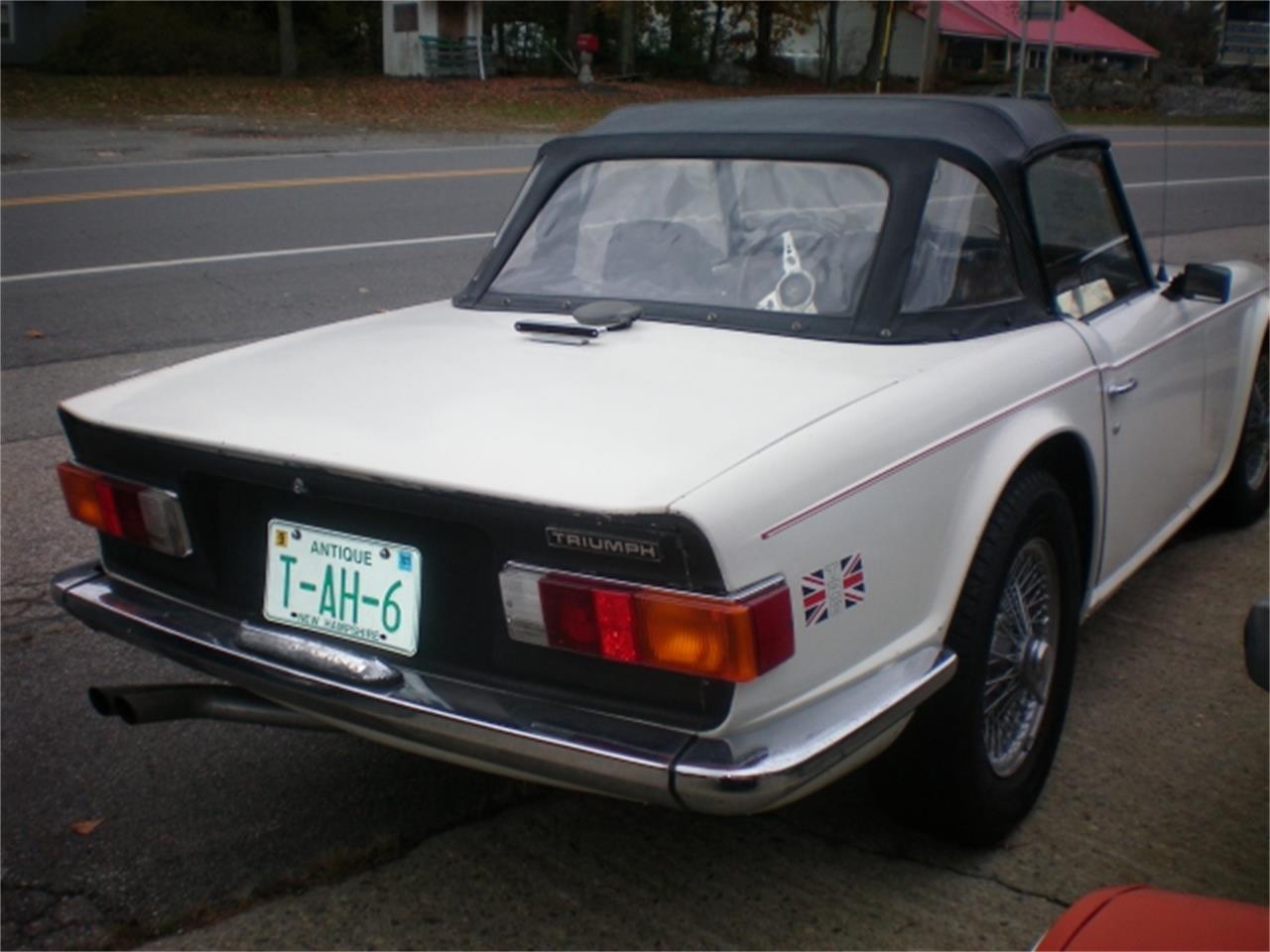 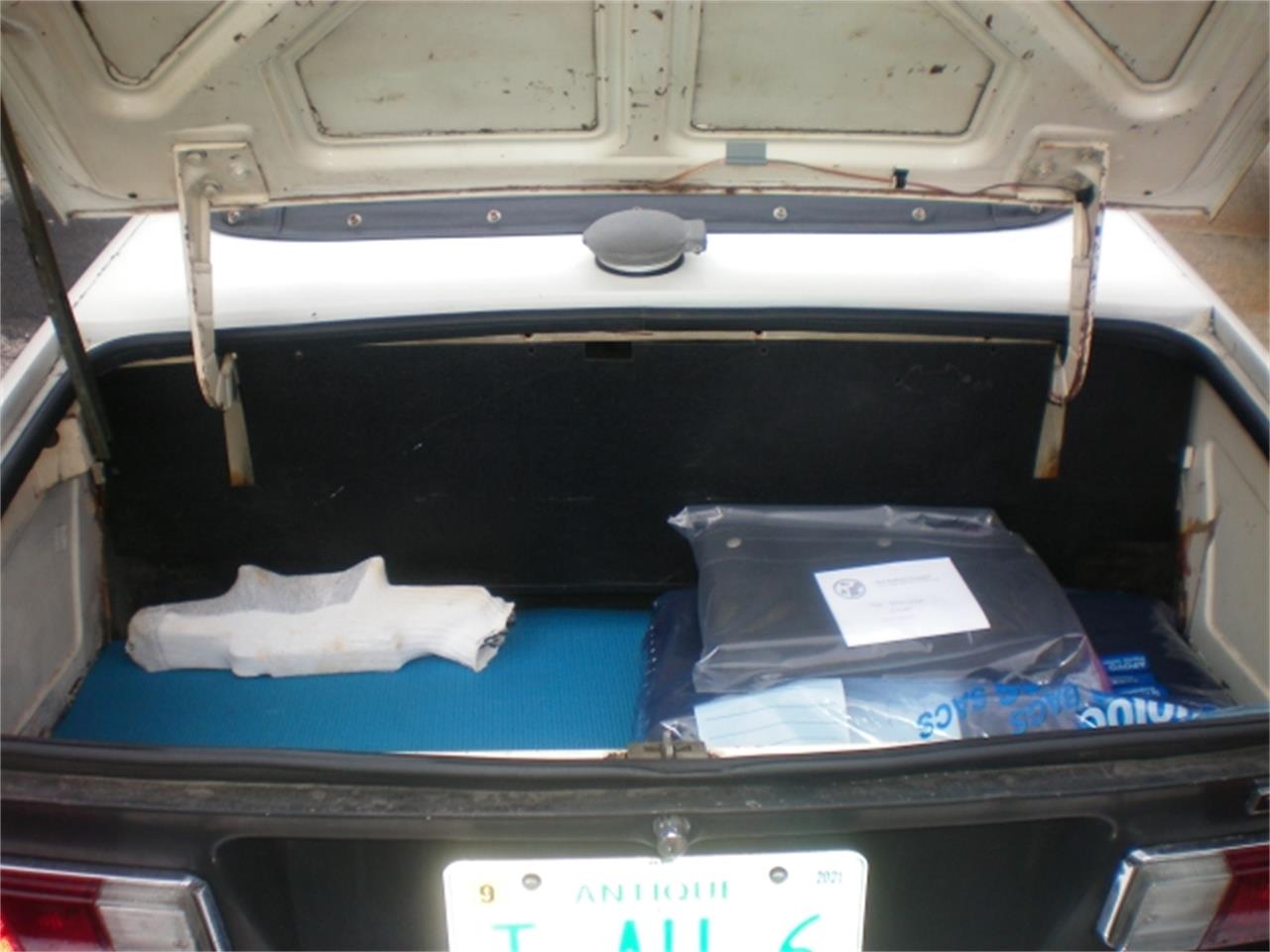 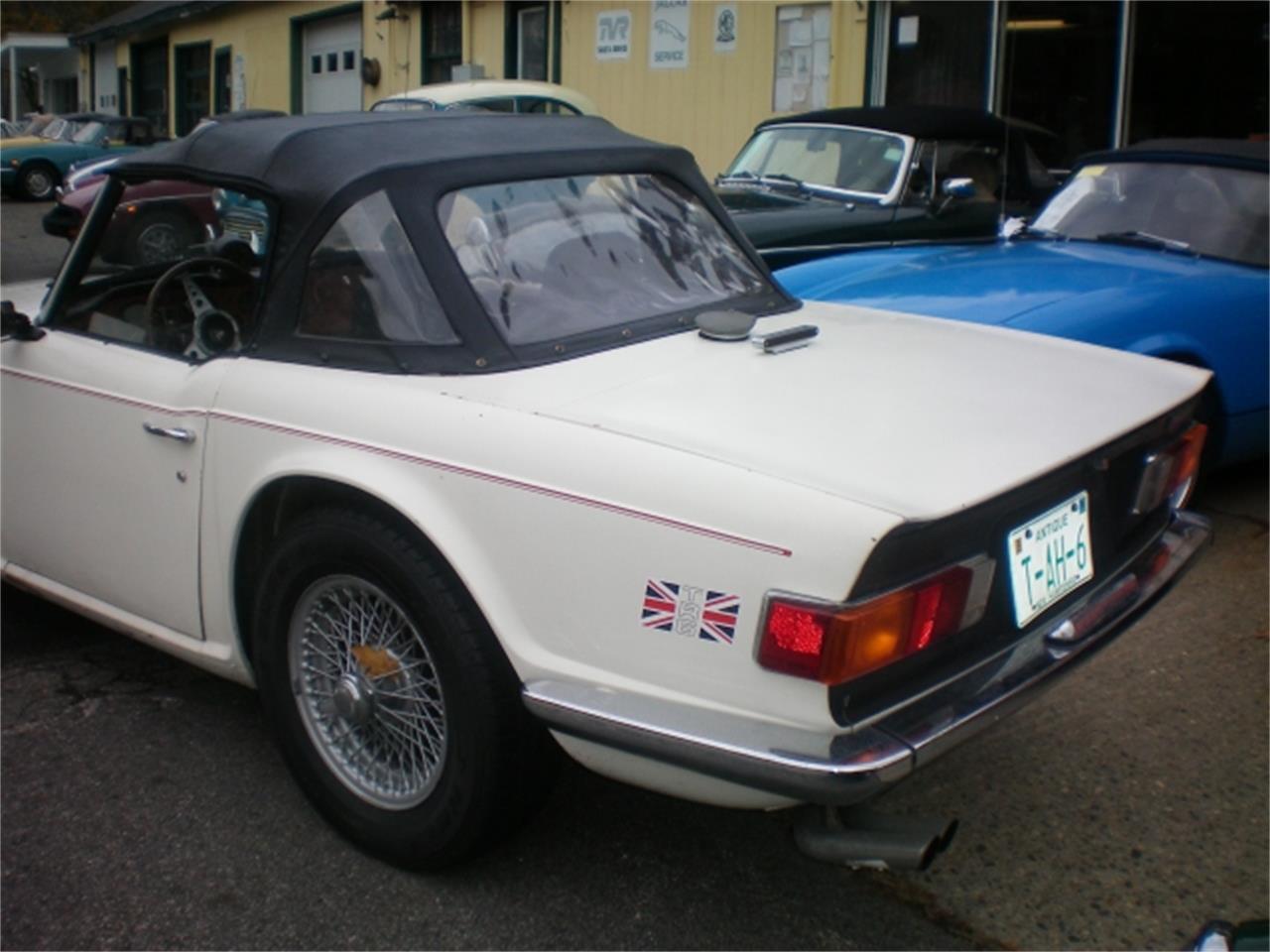 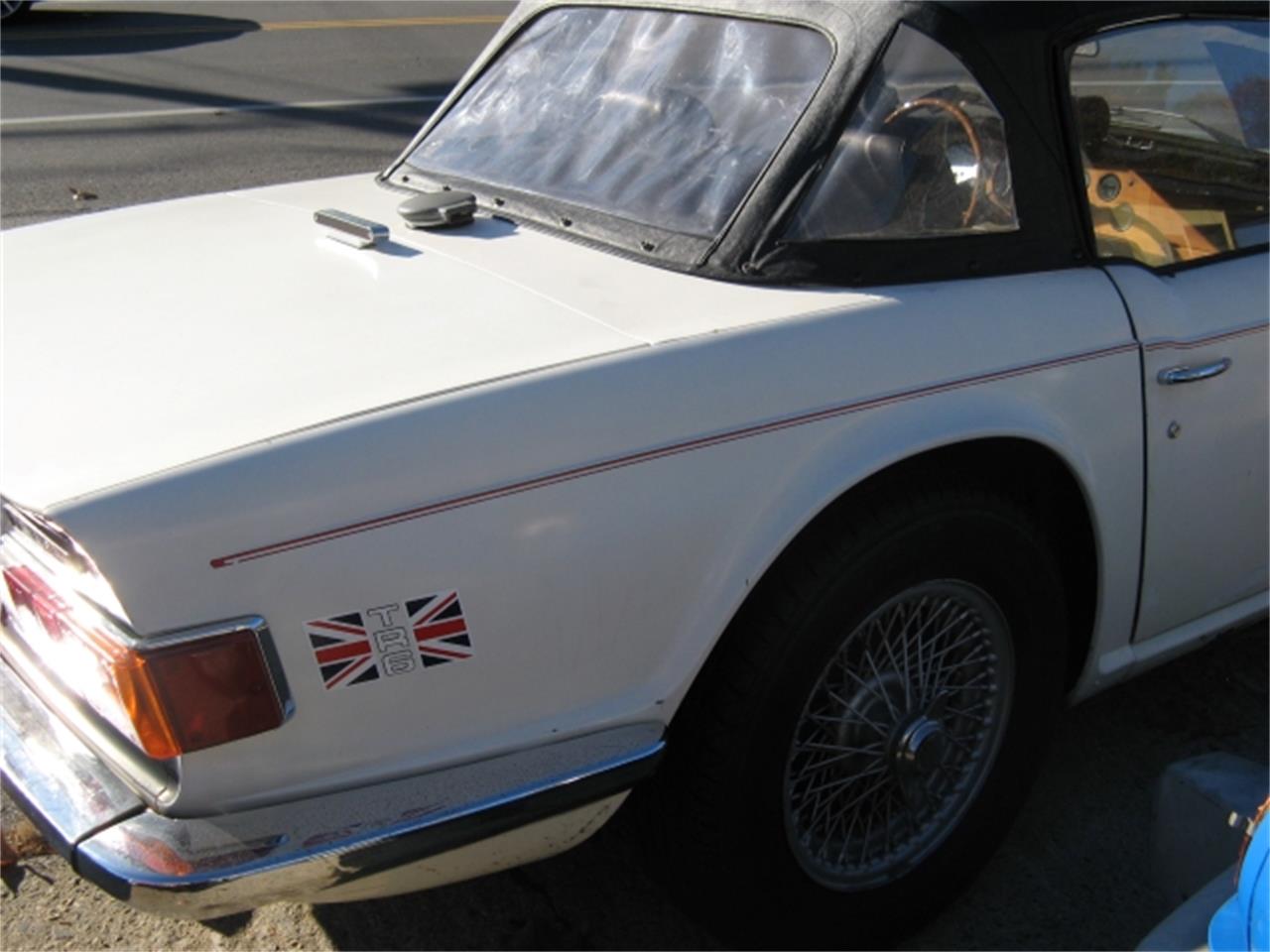 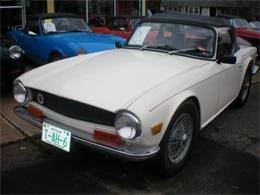 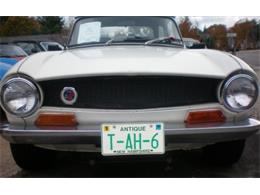 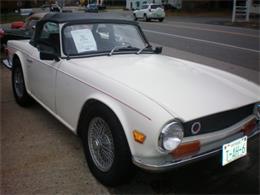 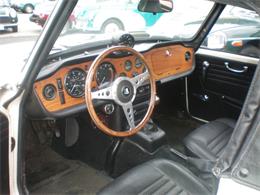 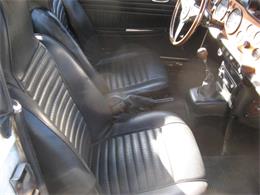 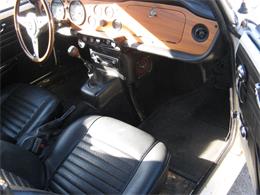 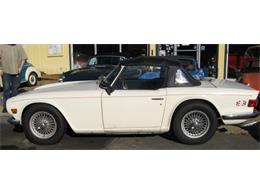 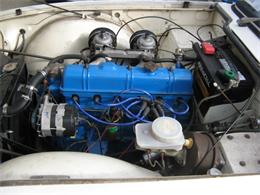 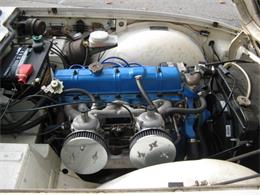 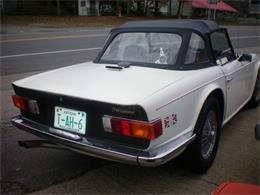 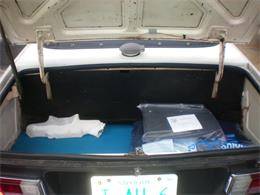 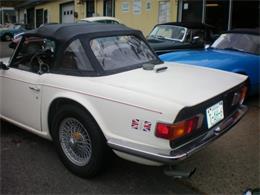 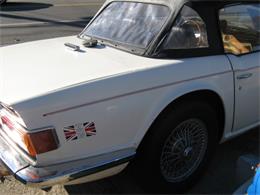 Lovely inside and out. Good paint and body lines. Dash, seats and carpets like new. Clean engine bay and trunk. A great value in a ready-to-impress classic.

The TR6 is adored by British sports car fans as the last of the traditional hairy-chested English roadsters. While it’s possible to argue with the precise wording of that statement, the TR6 was certainly antique in many ways when it was introduced in late 1968. A narrow cockpit, separate body and chassis and a bouncy ride courtesy of its rather crude independent rear suspension made it seem in many ways to be little advanced from the TR4 of 1962 or even the TR2 of 1953.

The TR6 featured a four-speed manual transmission. An optional electrically switched overdrive operated on second, third, and fourth gears on early models and third and fourth on later ones. Construction was traditional frame. Other features included semi-trailing arm independent rear suspension, rack and pinion steering, 15-inch (380 mm) wheels and tyres, pile carpet on floors and trunk/boot, bucket seats, and full instrumentation. Brakes were discs at the front and drums at the rear. A factory steel hardtop was optional, requiring two people to deploy. The dashboard was walnut veneer. Other factory options included a rear anti-roll bar and a limited-slip differential.

On the plus side, Karmann of Germany had done a masterful job of updating the TR4 body shell while actually changing very little. All TR6s were powered by Triumph's 2.5-litre straight-6, with Lucas mechanical fuel-injection for the United Kingdom and global markets but carburetted for the United States
The U.S. version produced 104 bhp. The TR6PI (petrol-injection) system helped the home-market TR6 produce 150 bhp.

The 2.5 liter straight six, while not a powerhouse in emission controlled twin carburetor form for the U.S. market, had plenty of torque and made some of the best sounds in sports cardom. TR6s are easy to maintain, good-looking, rugged and have easy parts availability. They make an ideal first collector car. 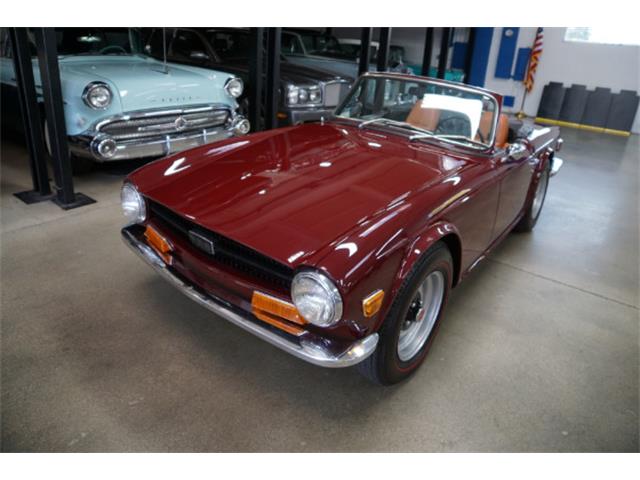 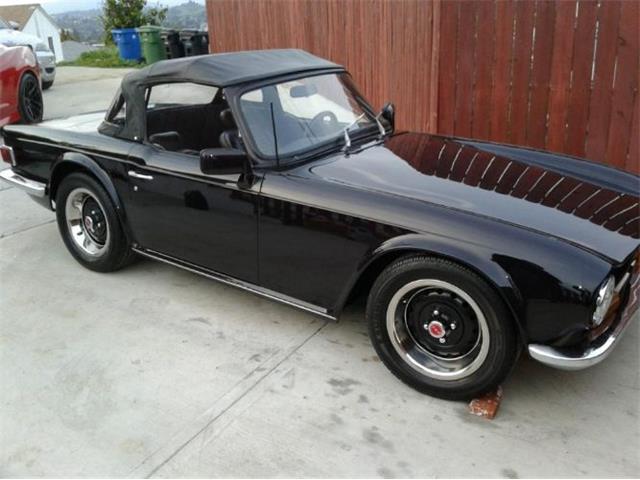