Classic and collector car insurance for as low as $251.00*/year
* Payment estimates are for informational purposes only.
Need help with finance, insurance or shipping?
Let our Resource Guide help you find those important things you need to buy the car of your dreams. 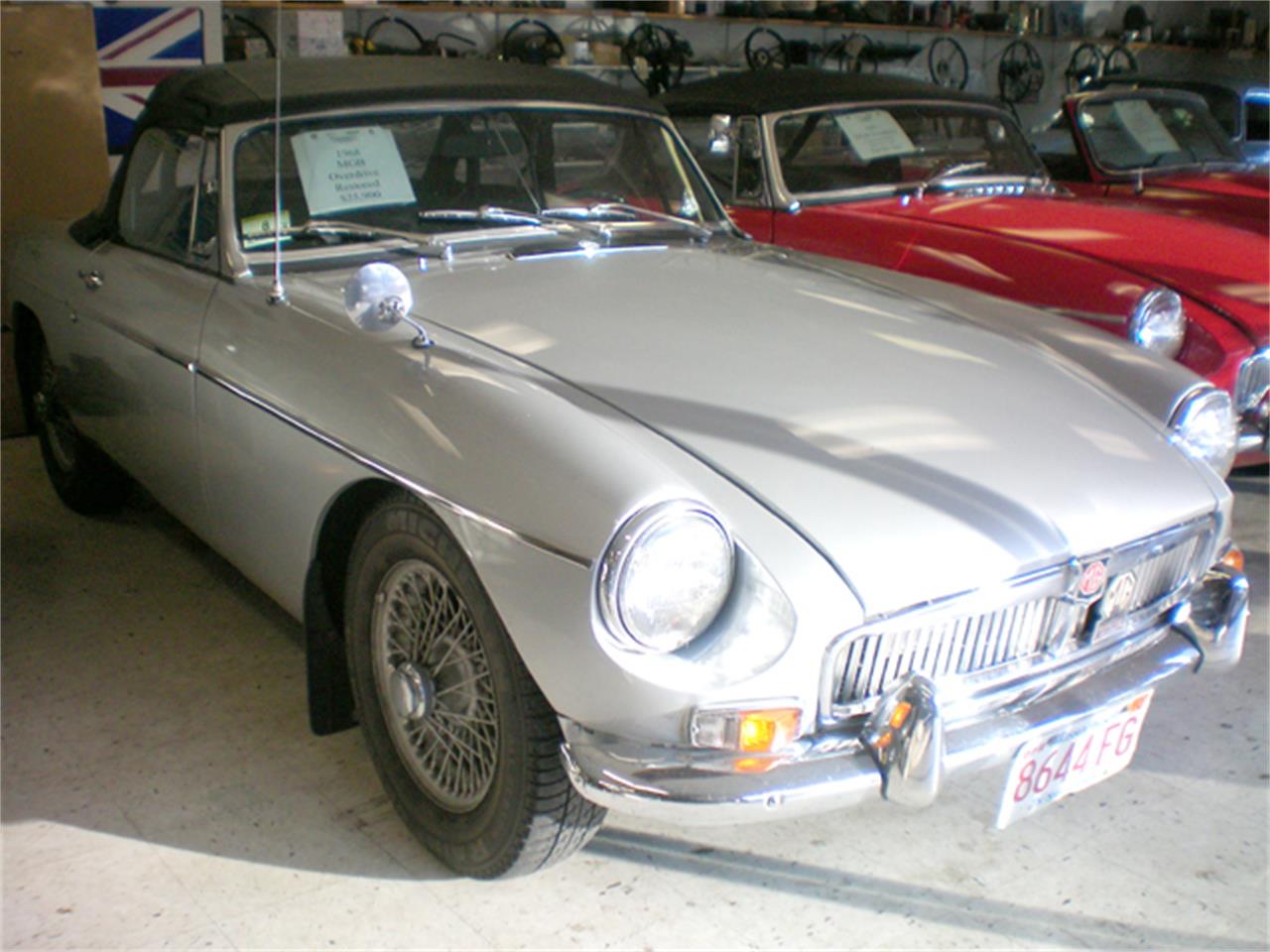 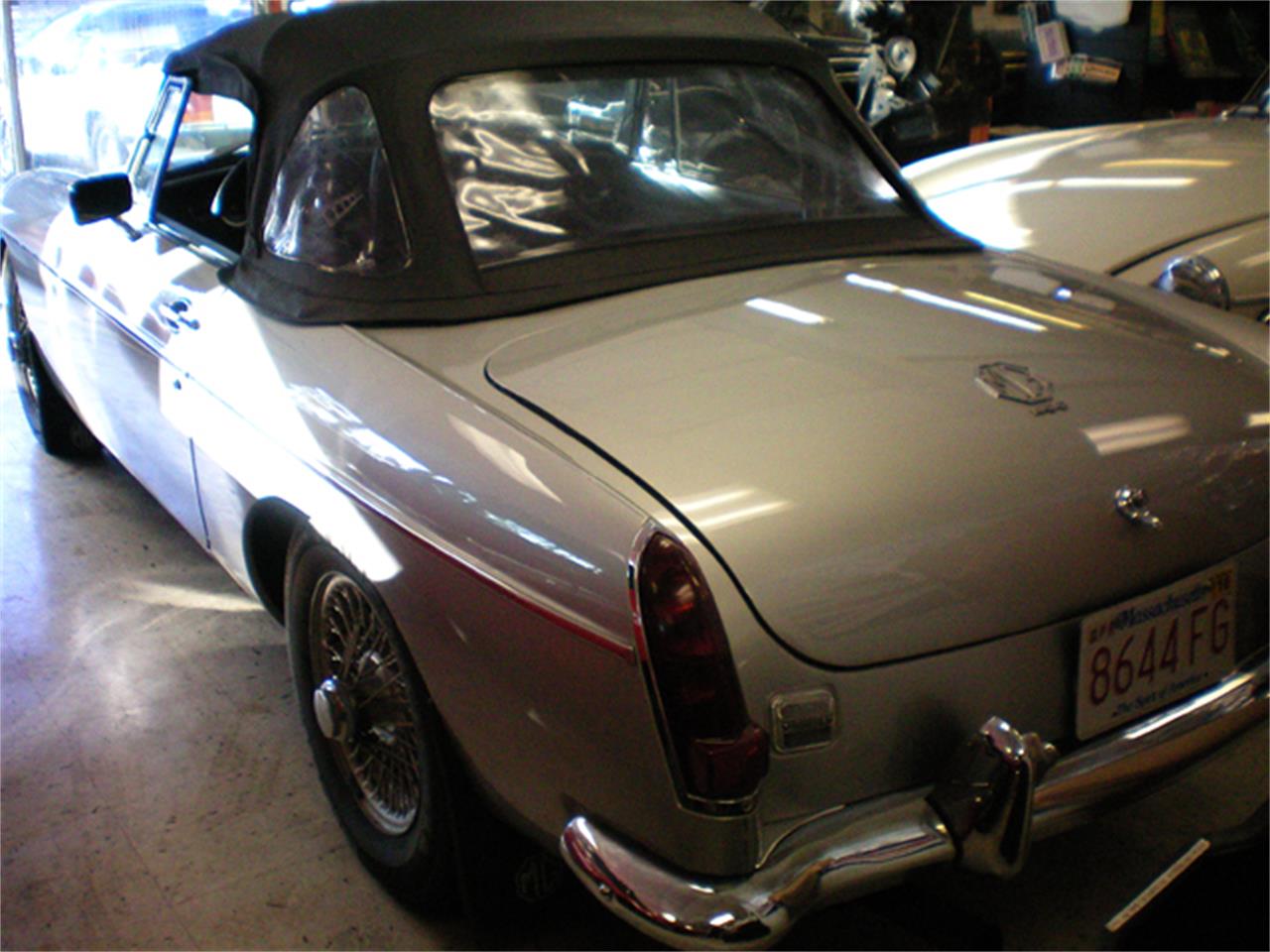 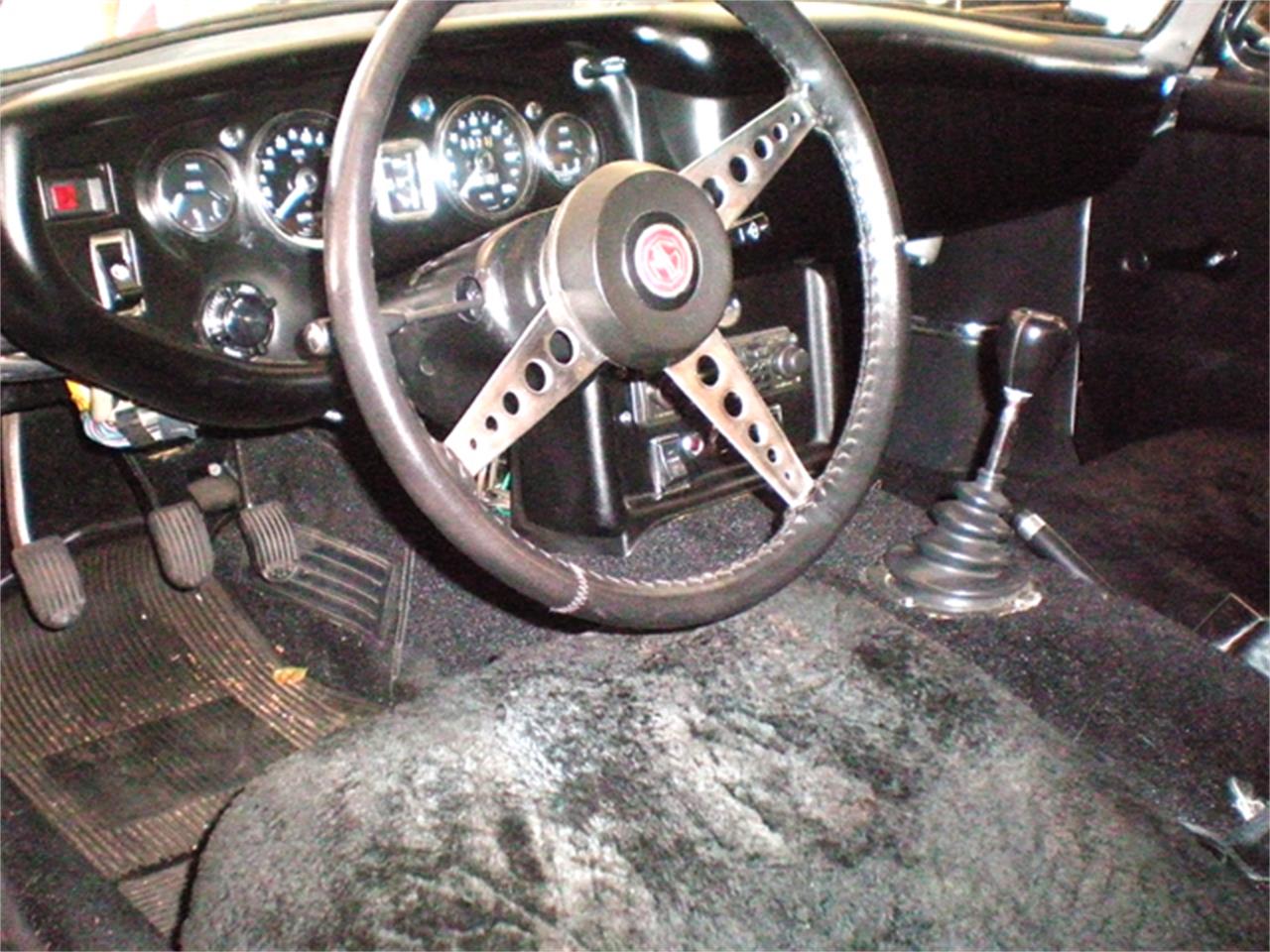 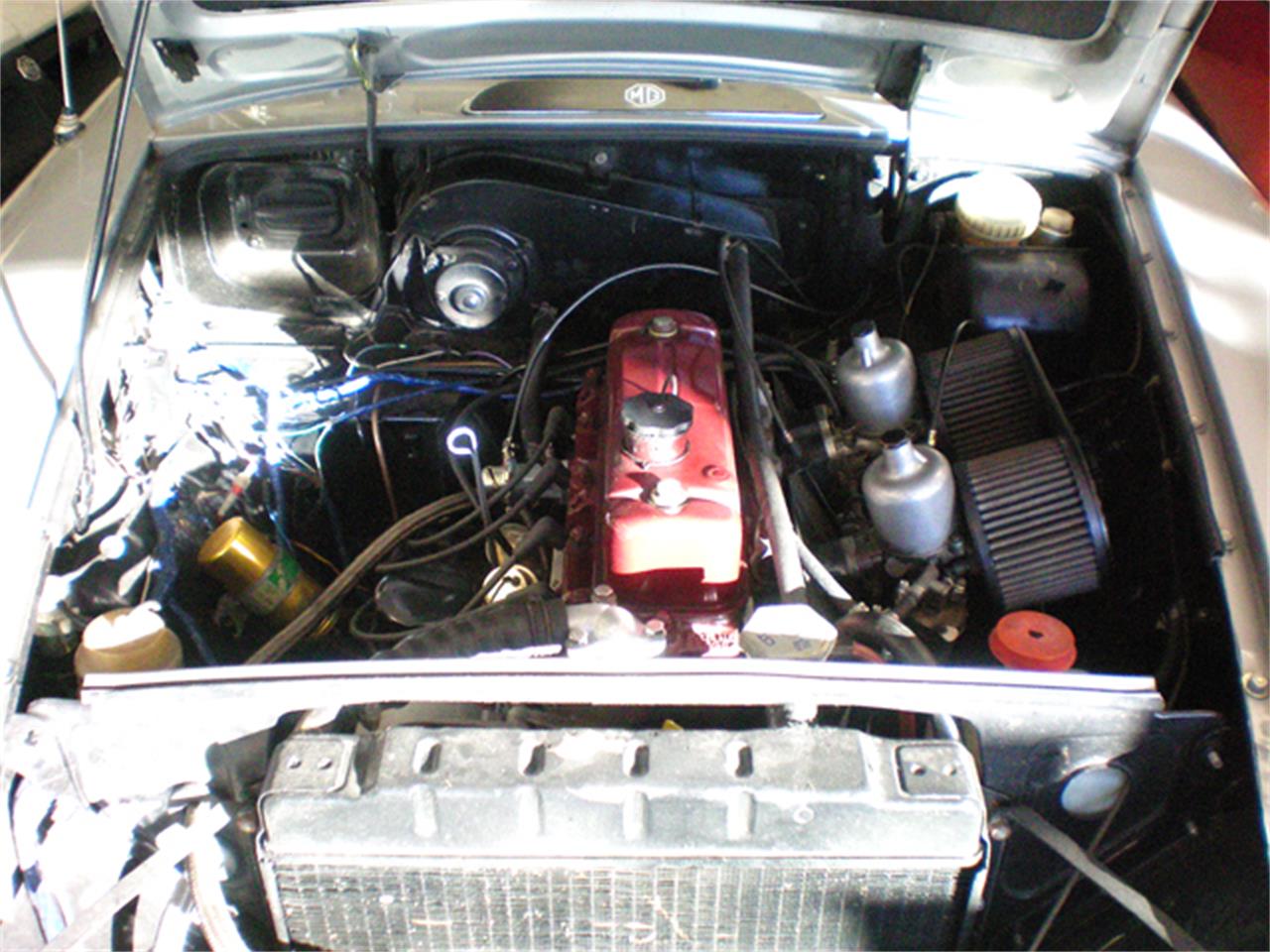 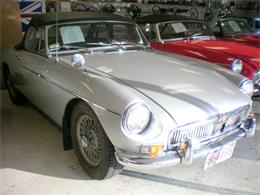 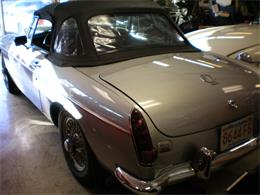 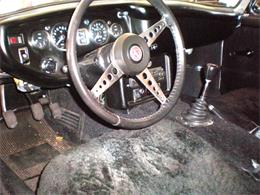 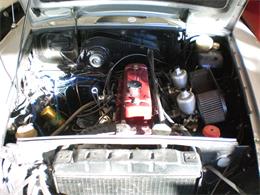 The 1968 U.S.-spec MGB still had the 1800 cc engine – now with five main bearings – but emissions requirements meant that U.S. cars had a smog pump to blow air into the intake ports and hopefully disperse any unburned fuel. Removing the smog pump meant that cooling air was no longer pumped into the cylinder head, causing overheating and cracks.

Inside, the classic dashboard lost its glovebox to a padded safety dash on the passenger’s side. Fragile rocker switches replaced the characteristic toggles and the fuel tank filler cap now sealed, so that gasoline fumes could be piped away to a carbon canister under the hood. A dual brake system was fitted, and the roadster got triple wipers.

To meet US safety regulations for the 1968 model year, the MGB received a plastic and foam rubber covered "safety" dashboard, dubbed the "Abingdon pillow", and dual circuit brakes.

The MGB was going from strength to strength in America, its biggest market, as its reliability and relative comfort became appreciated. Pininfarina’s MGB GT coupe with its child-sized jump seat now represented about 30 percent of the 30,000 MGBs sold each year. The MGB would be sold in more than two dozen colors over its production run, but the early palette was quite conservative. Even so, shades like Iris Blue, Chelsea Grey, Old English White and Pale Primrose look elegant on an early B. Most early interiors featured black seating with red or white piping, but there were other exterior/top/interior combinations.

<From Wikipedia and Hagerty> 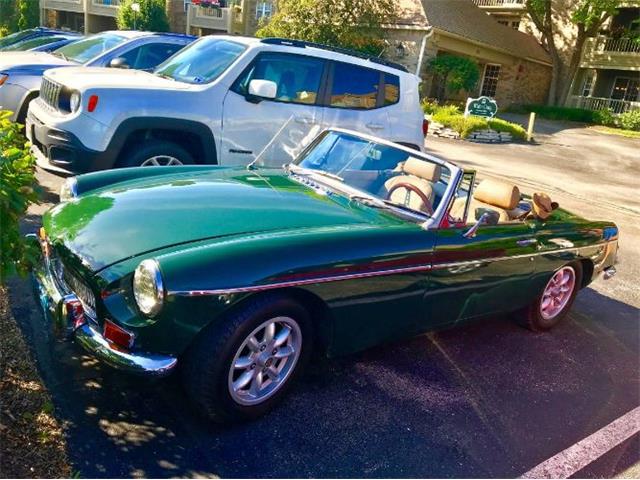 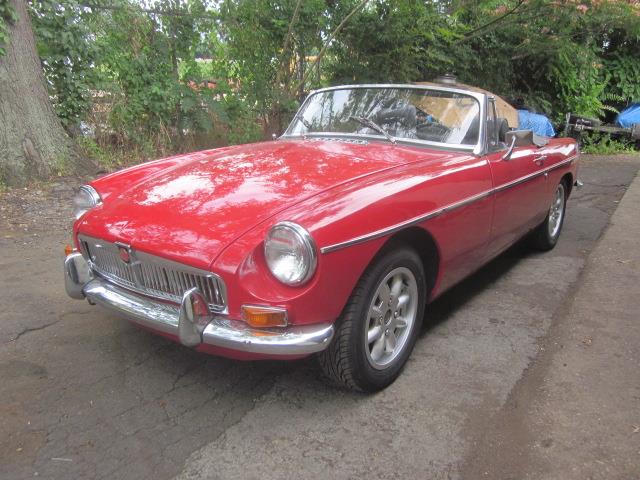 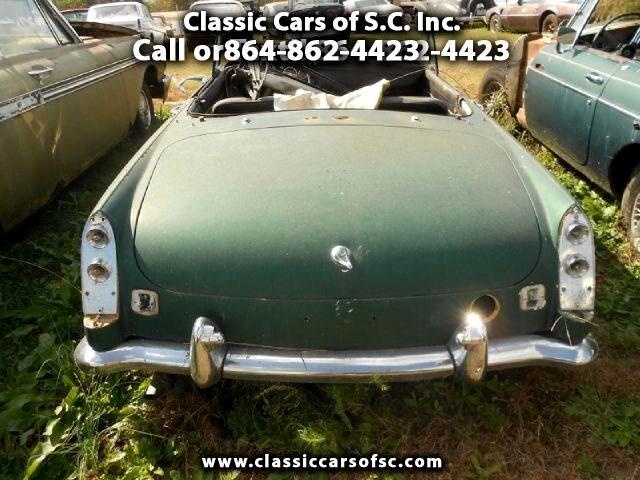 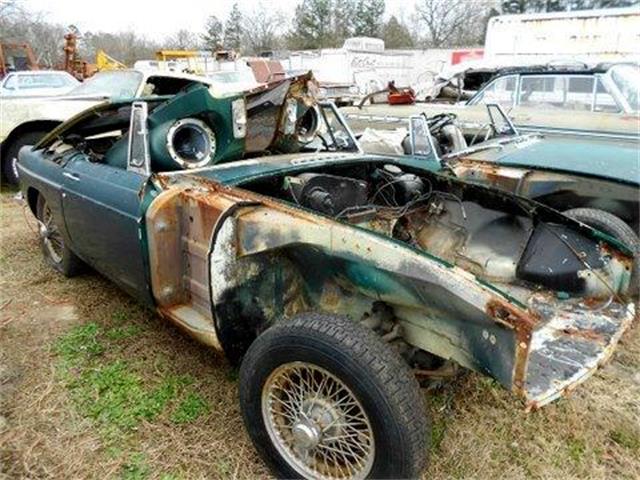