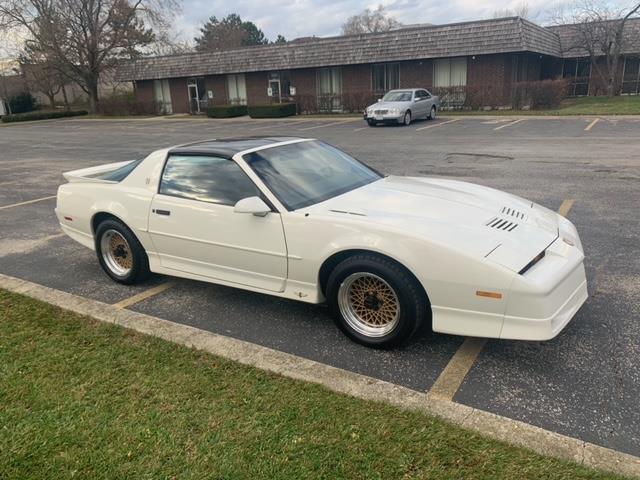 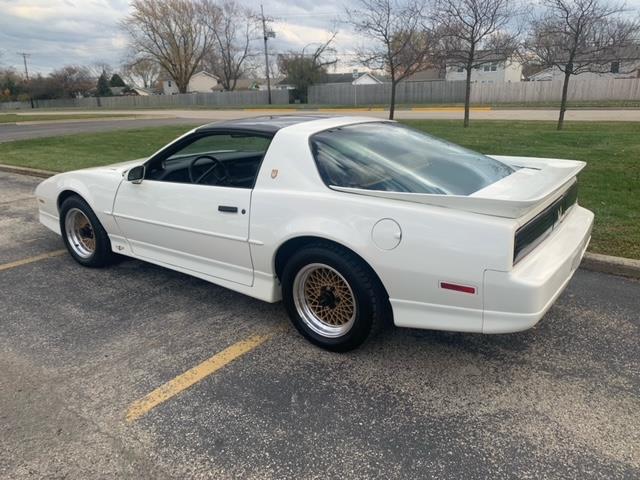 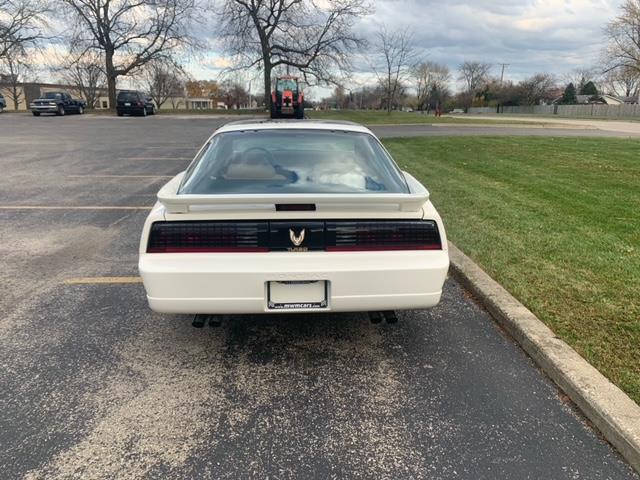 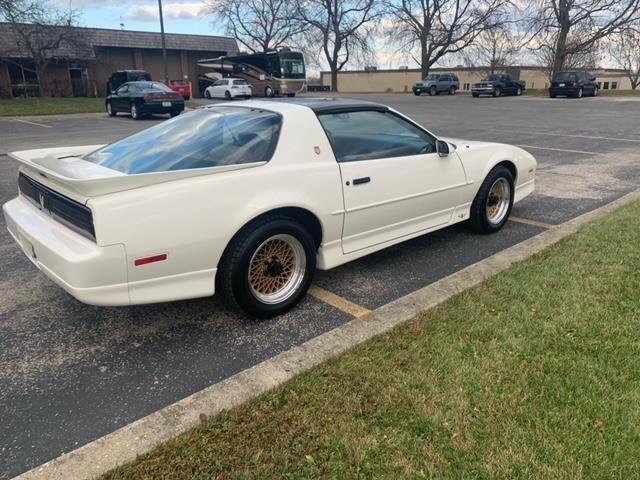 This is the Feature car from Muscle car review July 1989

Car is fully documented with Welcome box, original decals, along with extra set to install on car if you would like.

Car has 12,000 original miles, and still smells like new inside..

Pontiac emblems have adorned many fierce machines in homage to its warrior chief namesake, but few are as rare and fast as the '89 Turbo Trans Am. Owing to its limited production of only 1,555 vehicles and use of a turbo V-6 powertrain, the TTA promised to be a fitting celebration for the 20th Anniversary of the Trans Am, which it has since delivered on at every strip of pavement in the country. The use of Buick's 3.8L turbo V-6 in the body of the GTA managed to combine the best of both worlds for a lightweight, aerodynamic, powerful, and great-handling Pontiac.

Among the limited production of Anniversary T/As, 1,324 had Lexan T-tops and leather interiors. One hundred and eighty seven were ordered with T-tops and a cloth interior, and only 24 hardtops had leather.