For Sale at Auction: 1977 Porsche 911 Turbo in Hershey, Pennsylvania 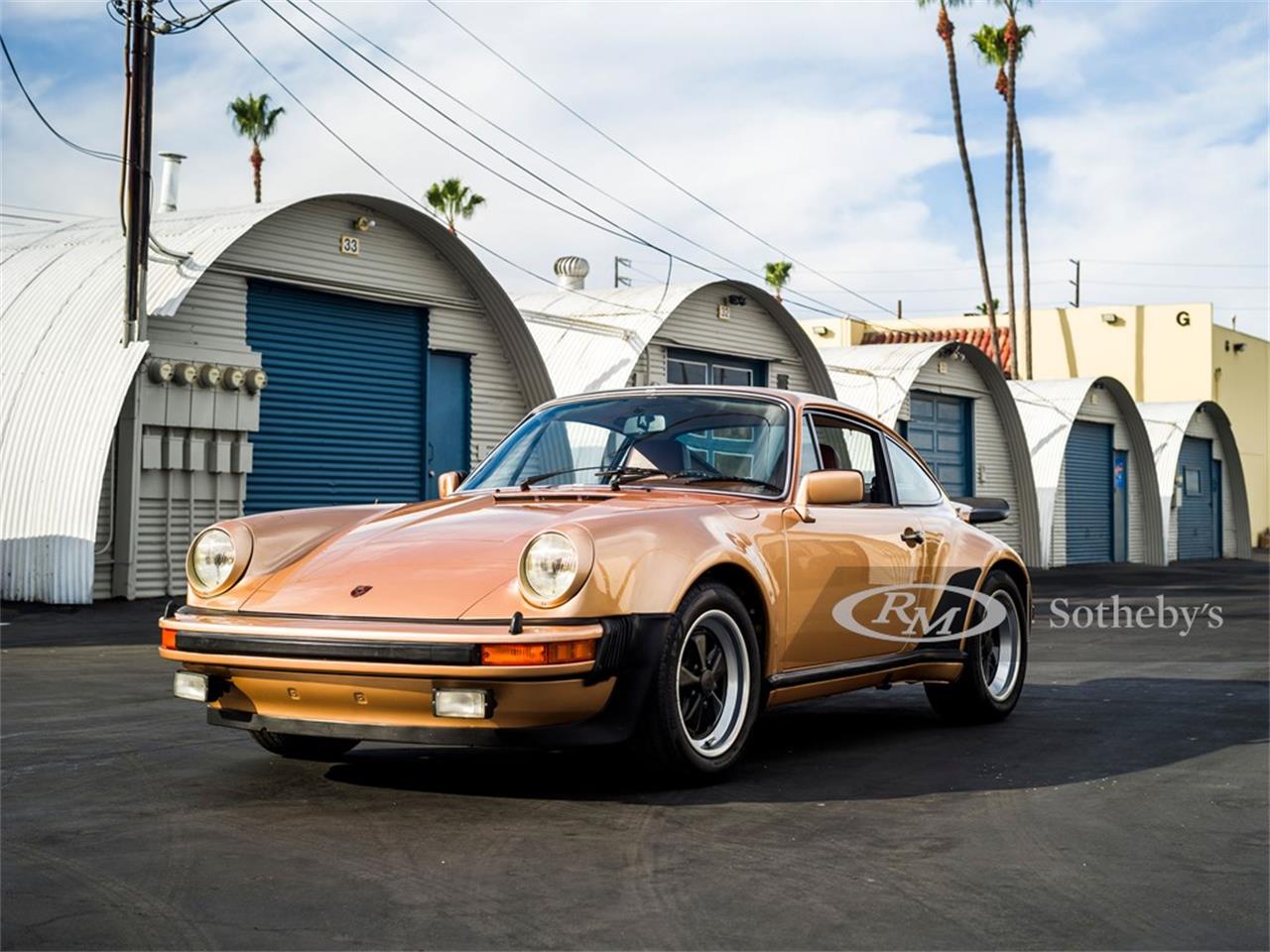 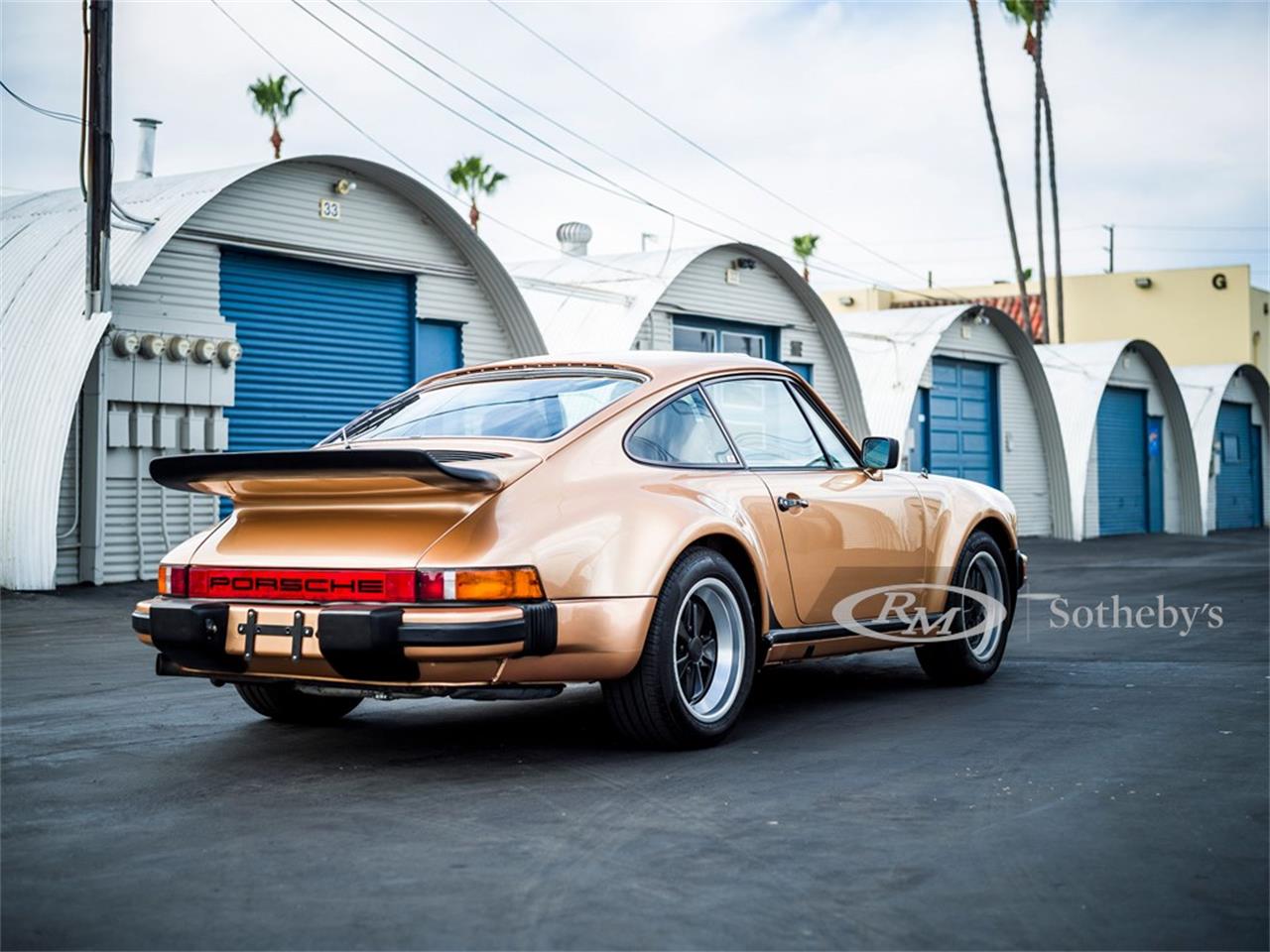 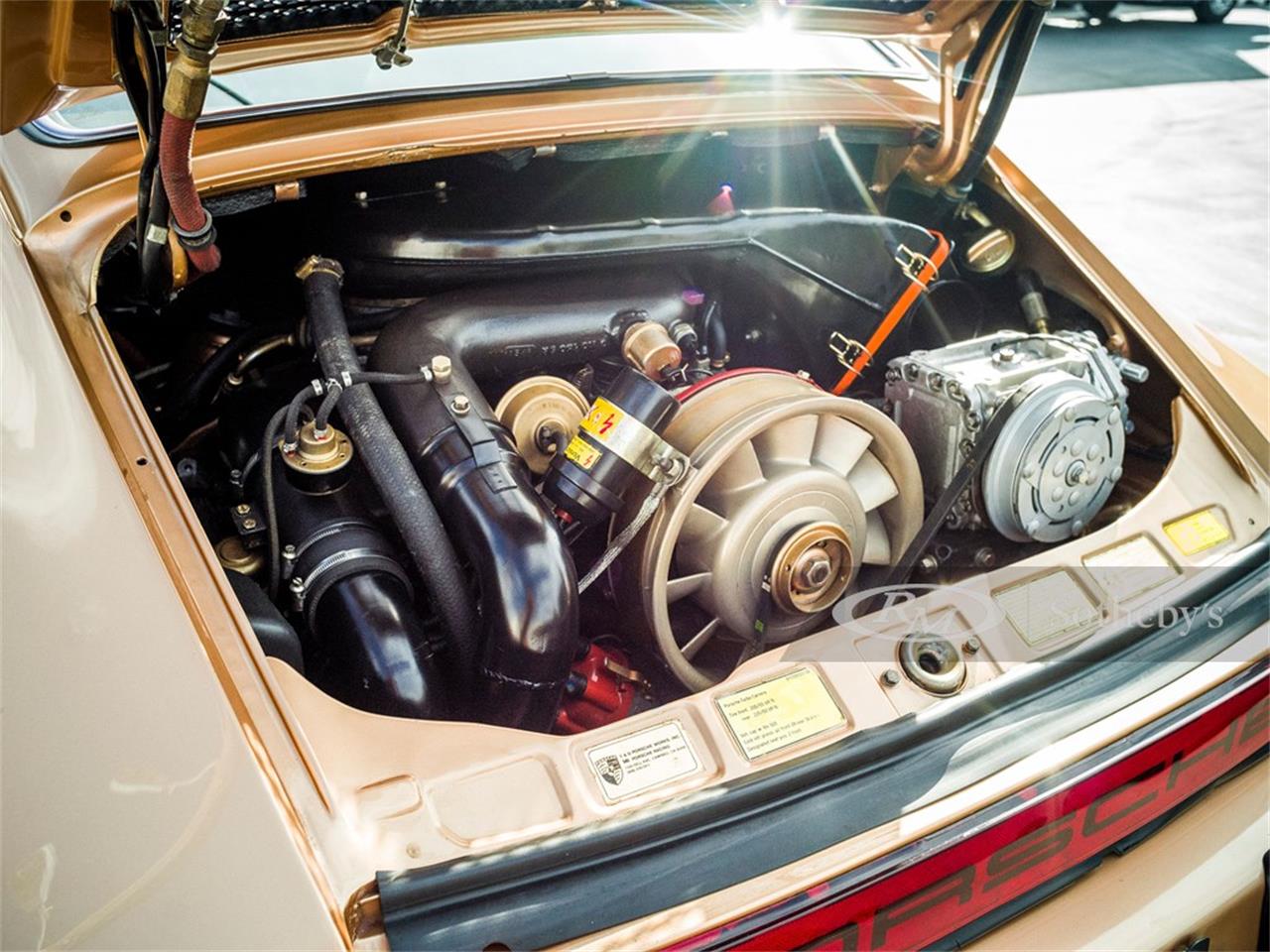 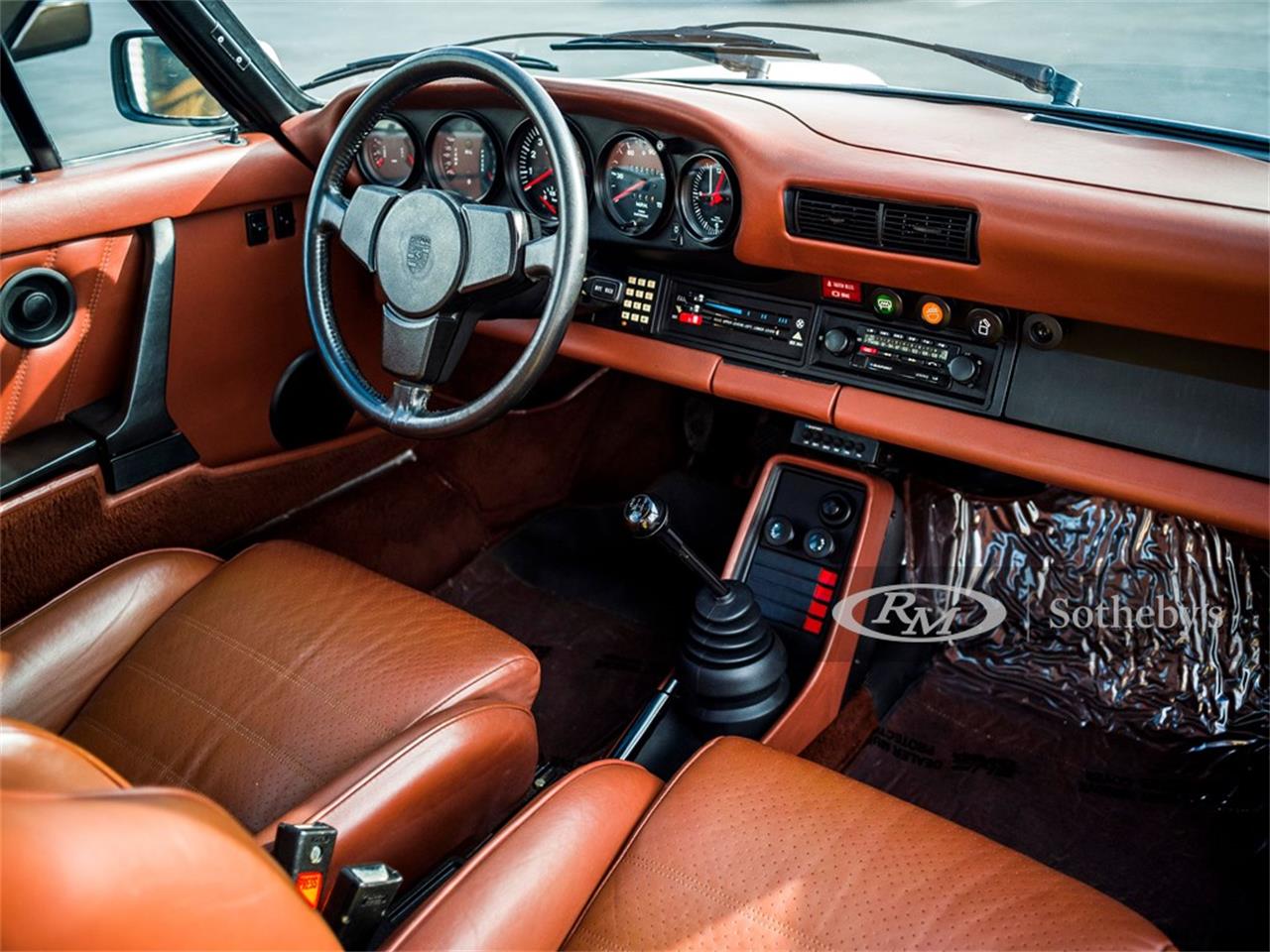 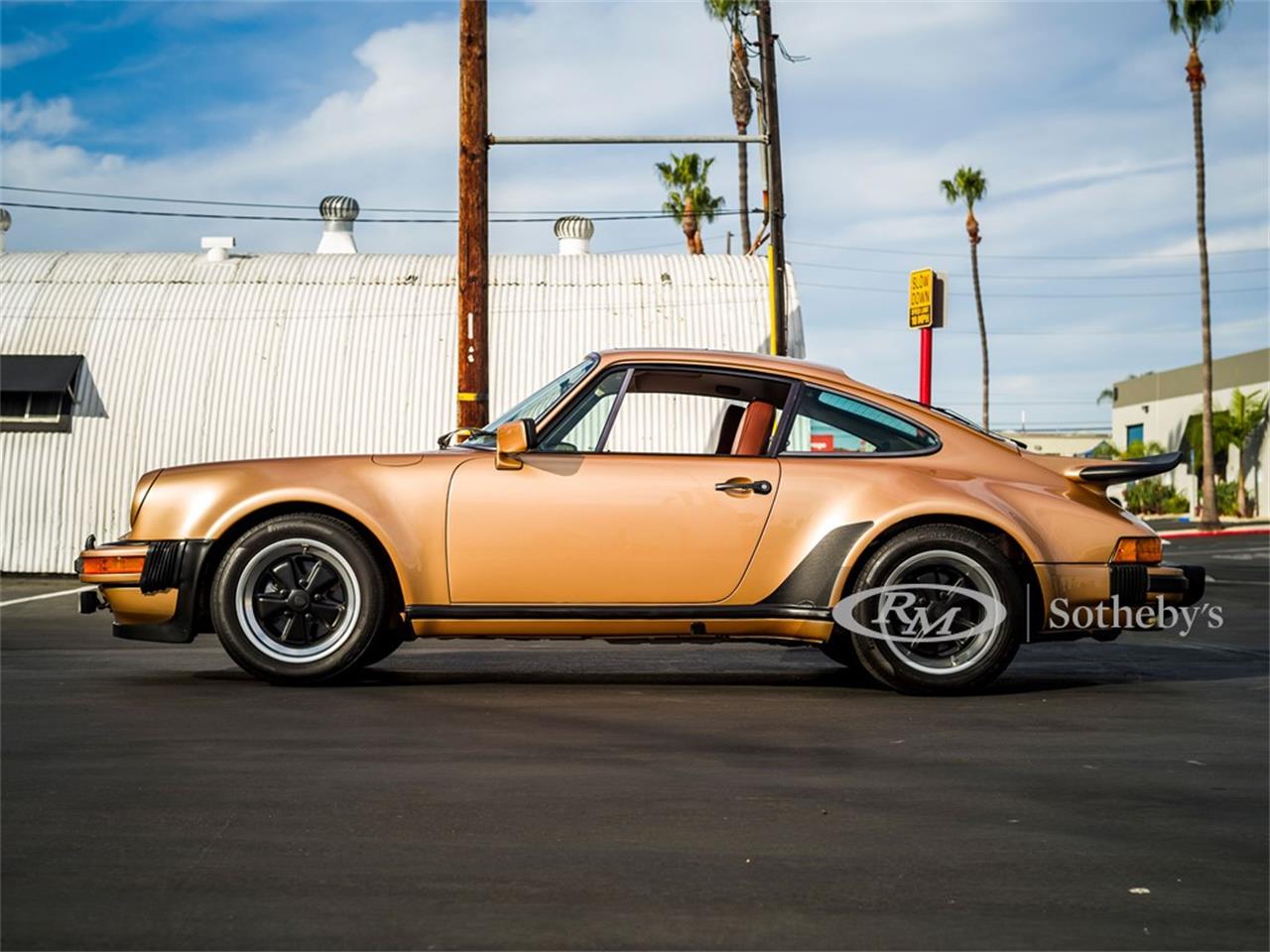 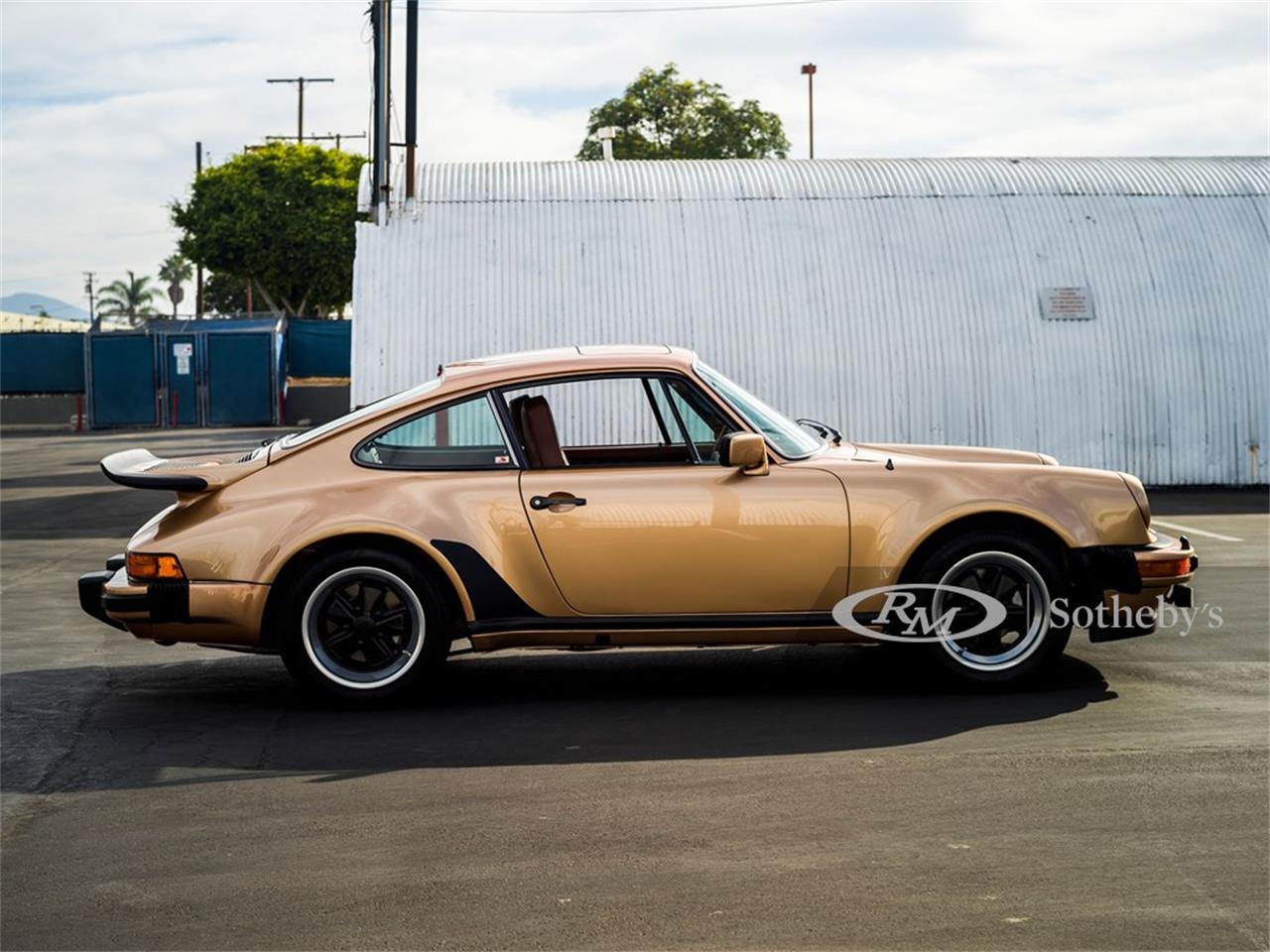 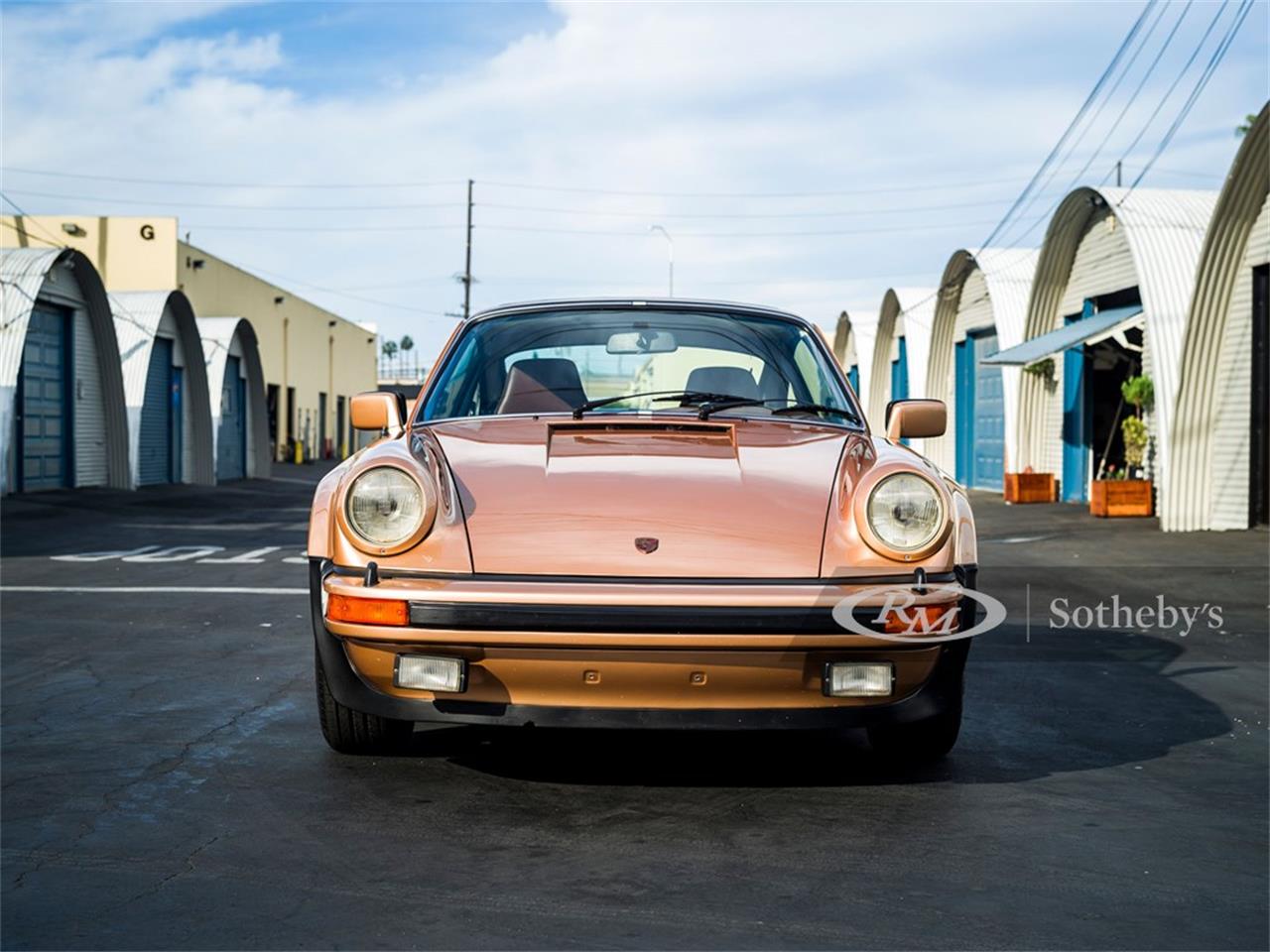 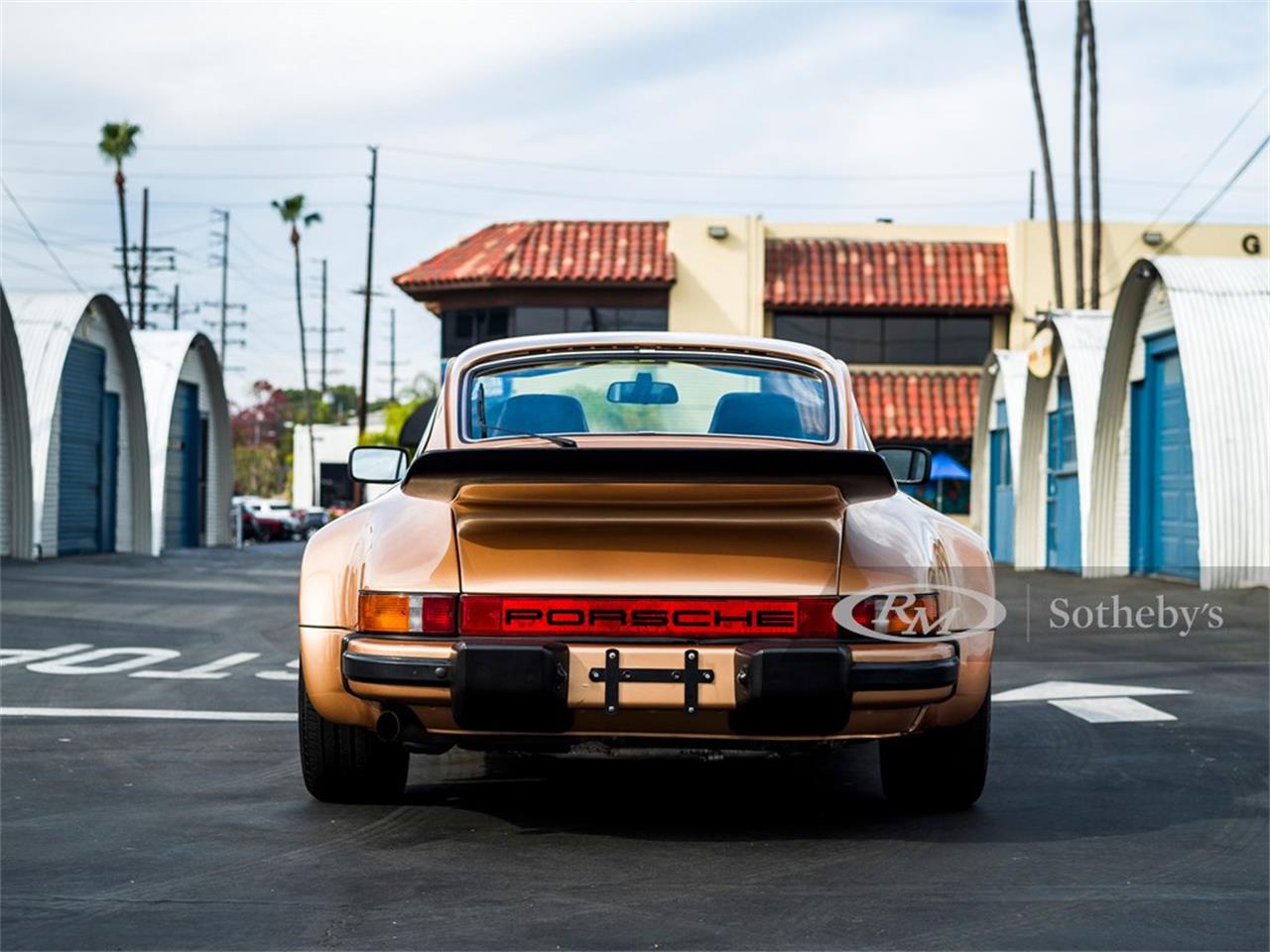 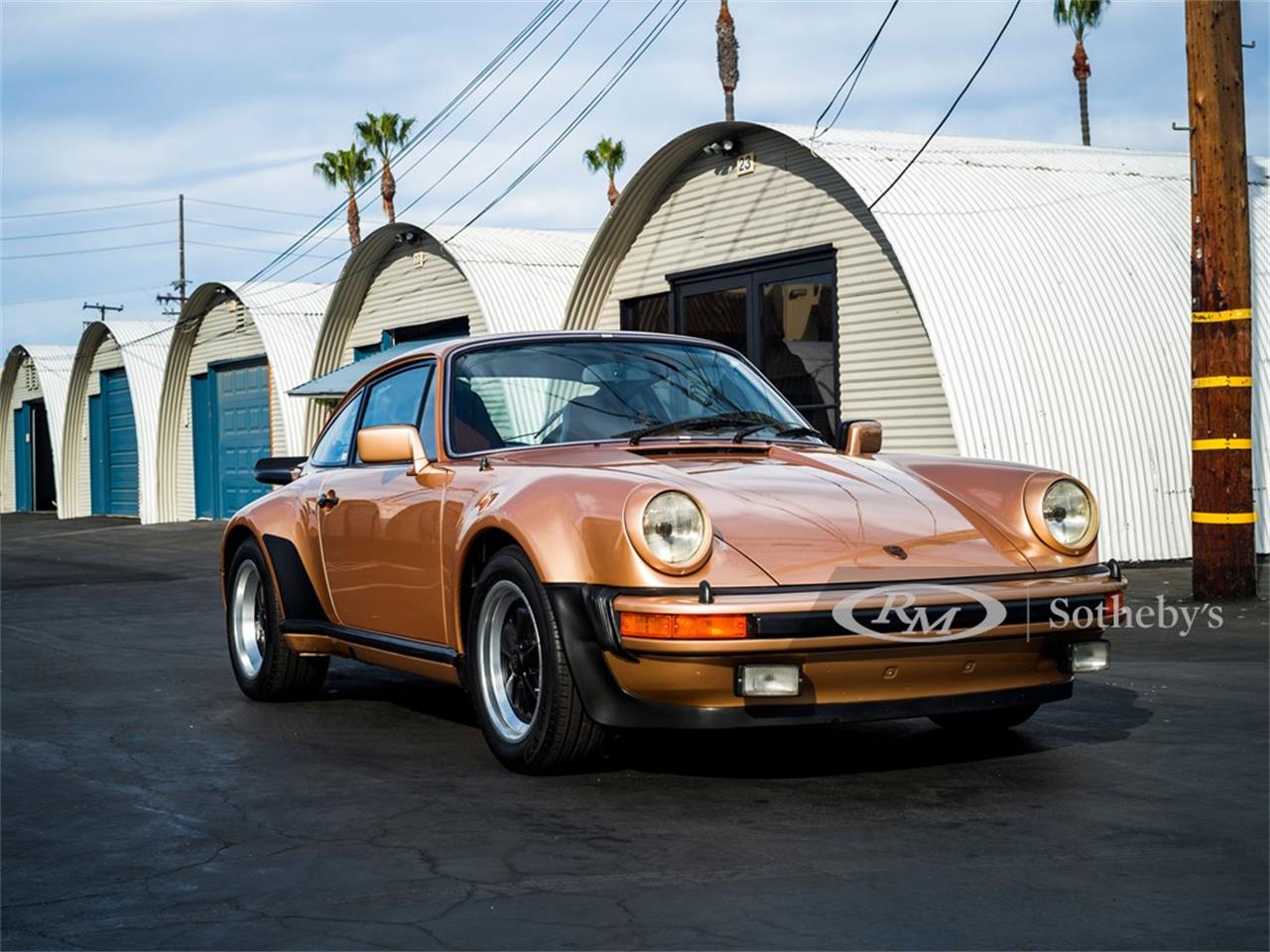 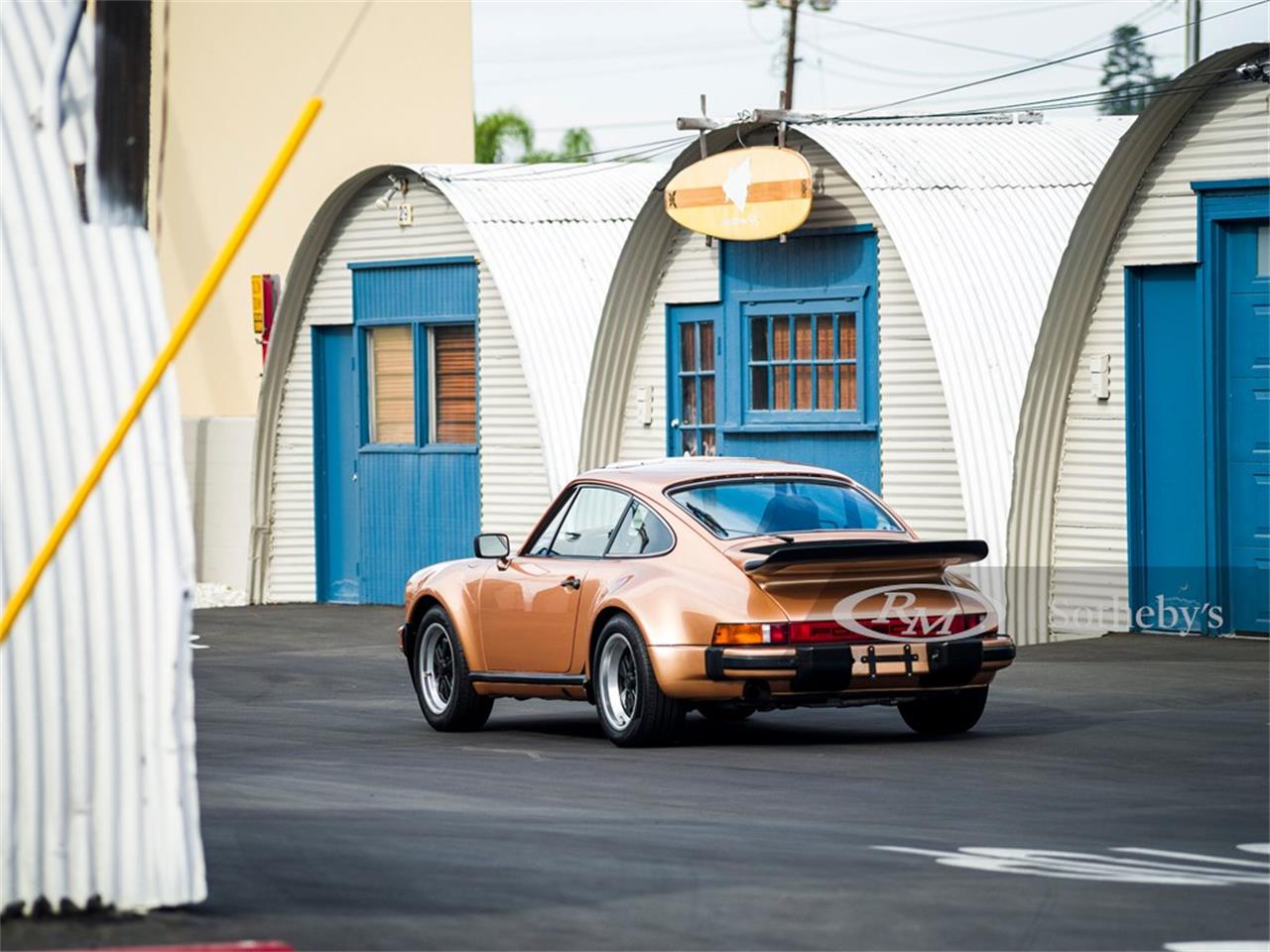 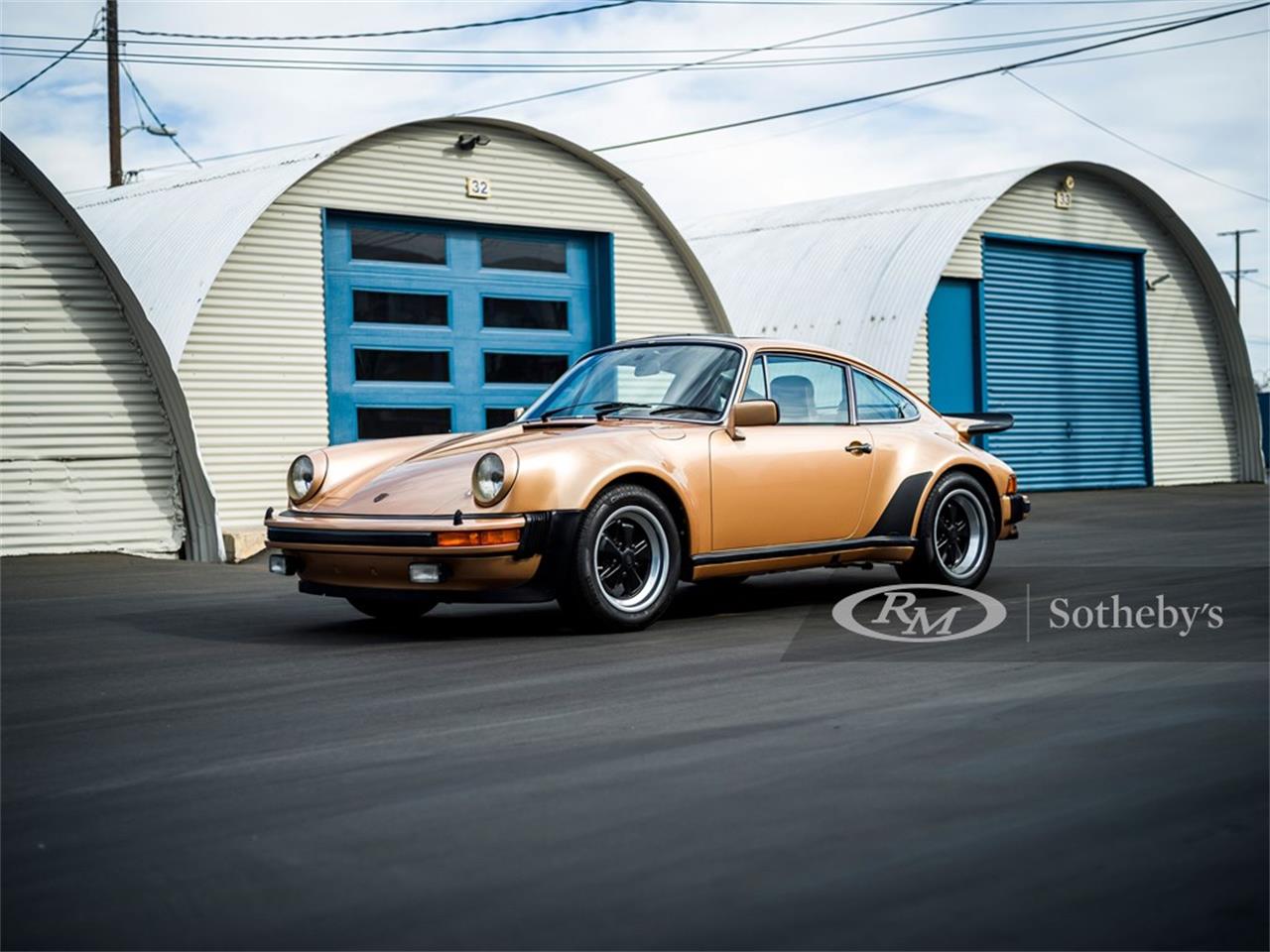 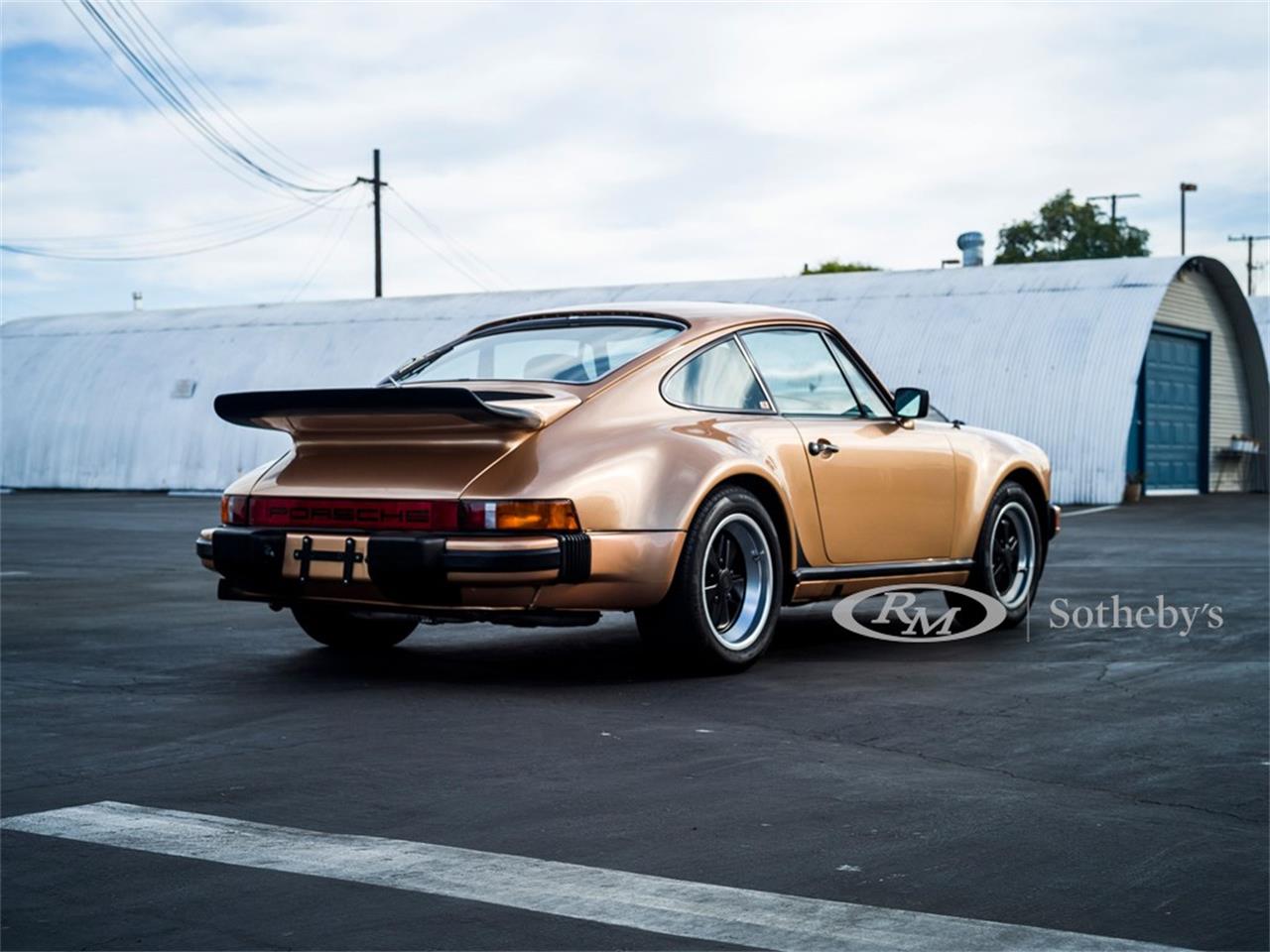 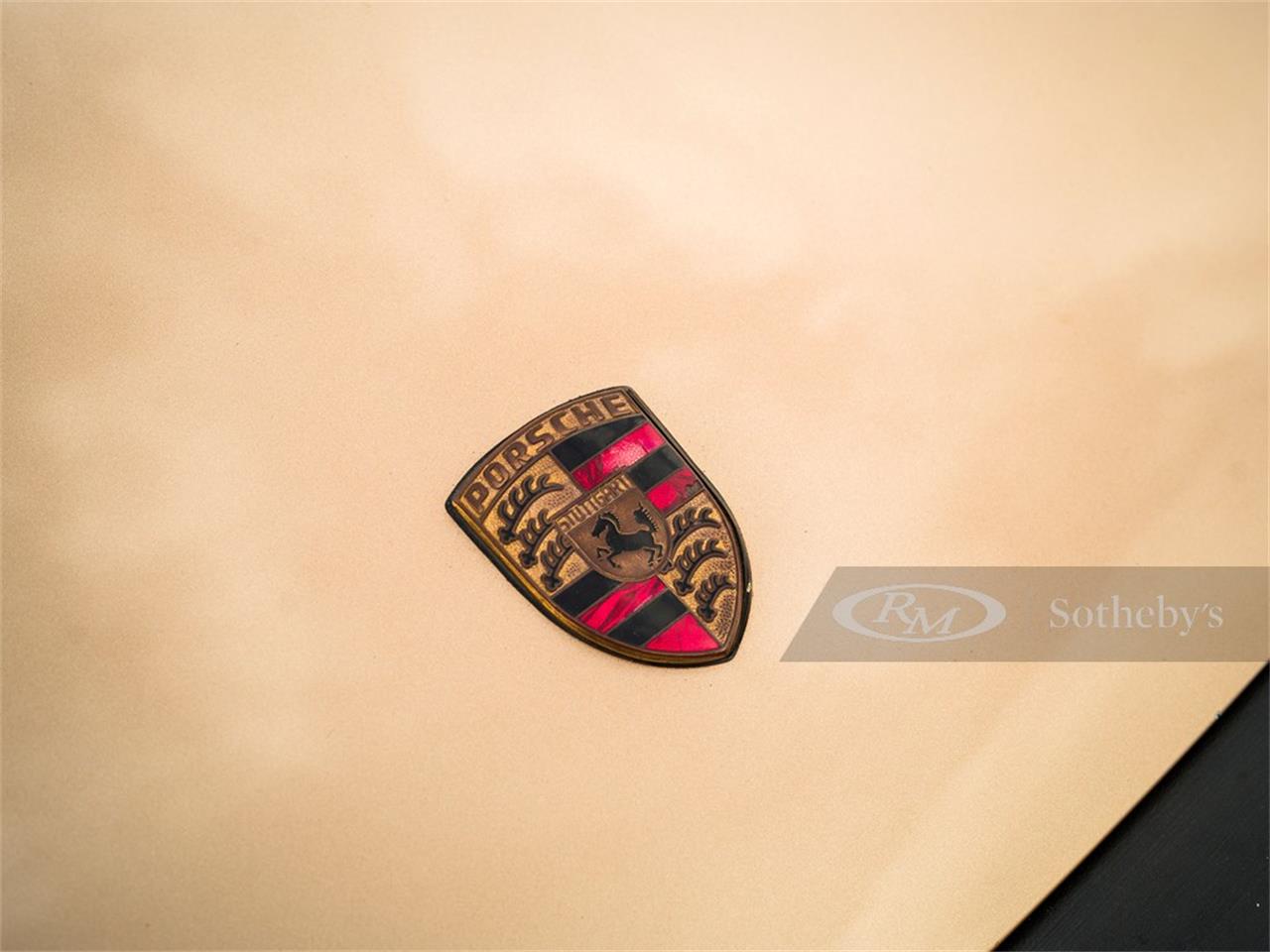 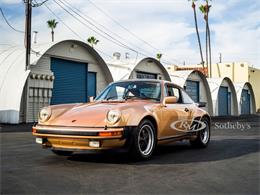 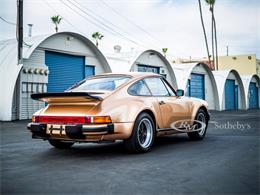 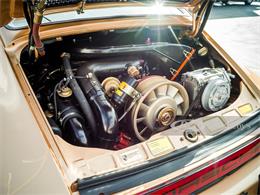 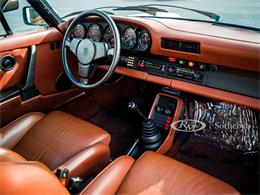 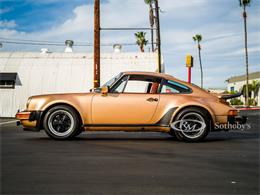 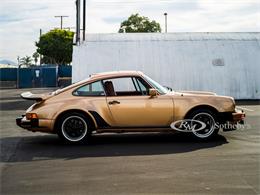 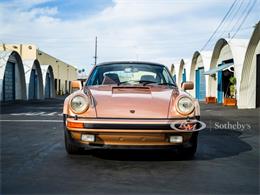 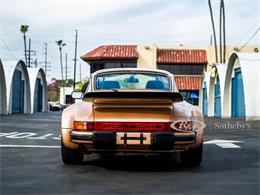 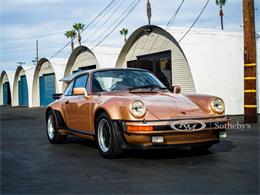 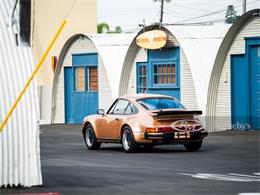 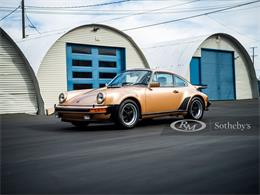 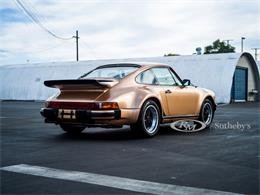 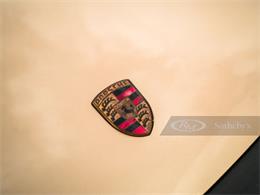 Porsche's famed 911 Turbo Type 930 set a new benchmark when it was introduced for the 1976 model year, and it served as the homologation basis for the company's fearsome 934 racer. The Type 930's three-liter flat-six boasted a single KKK turbocharger with K-Jetronic fuel injection which produced an awe-inspiring 260 brake horsepower and 253 pound-feet of torque. Instantly recognizable by its huge fender flares and new tea-tray rear spoiler, the new Turbo became Porsche's image leader-its quickest, fastest, and most costly production car. The name became synonymous with high performance, albeit performance that demanded the talents of an experienced driver.

Moreover, Turbos were luxuriously equipped, with a long list of standard equipment, including air-conditioning, full leather, rear wiper, headlamp washers, and a stereo. Further options, including a power sunroof and limited-slip differential, were offered as well; both are found on this beautiful 1977 chassis, which also benefitted from an improved brake boost system introduced for the model's second year.

Thanks to the model's combination of prestige and performance (as well as its substantial price), the 911 Turbo picked up a reputation for its popularity with the medical professional set; indeed, this car's first two owners were physicians. Both no doubt appreciated its high-end Blaupunkt Bamberg stereo system, which included a built-in microphone and sophisticated recording functionality-ideal for dictating notes while driving to the practice.

Delivered new in the San Francisco Bay area, it was ordered in Paint to Sample (PTS) Gazelle/Comet Diamond Metallic (406). It is believed that only 17 Type 930 911 Turbos were delivered in this exclusive color. The original Dark Brown leather interior and factory Sport Seats are in excellent condition, and a new headliner was installed a few years ago.

Over its 43-year, four-owner lifespan-the entirety of which was, despite a relatively recent Oregon registration, reportedly spent in California-the car has been very well maintained. It is believed to have been resprayed early in its life, possibly under warranty, to rectify Porsche's then-common problem with failing clear coat. It presents very well today. The engine was fully rebuilt in 1988, and both the engine and transmission were fully serviced fewer than 2,000 miles ago. The consignor notes, however, that the air-conditioner needs recharging. 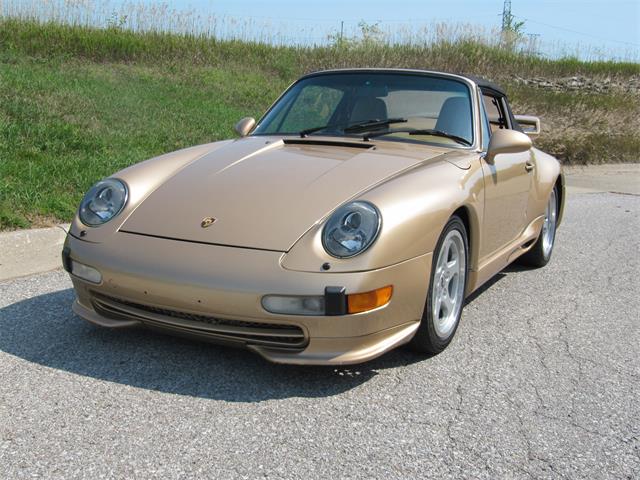