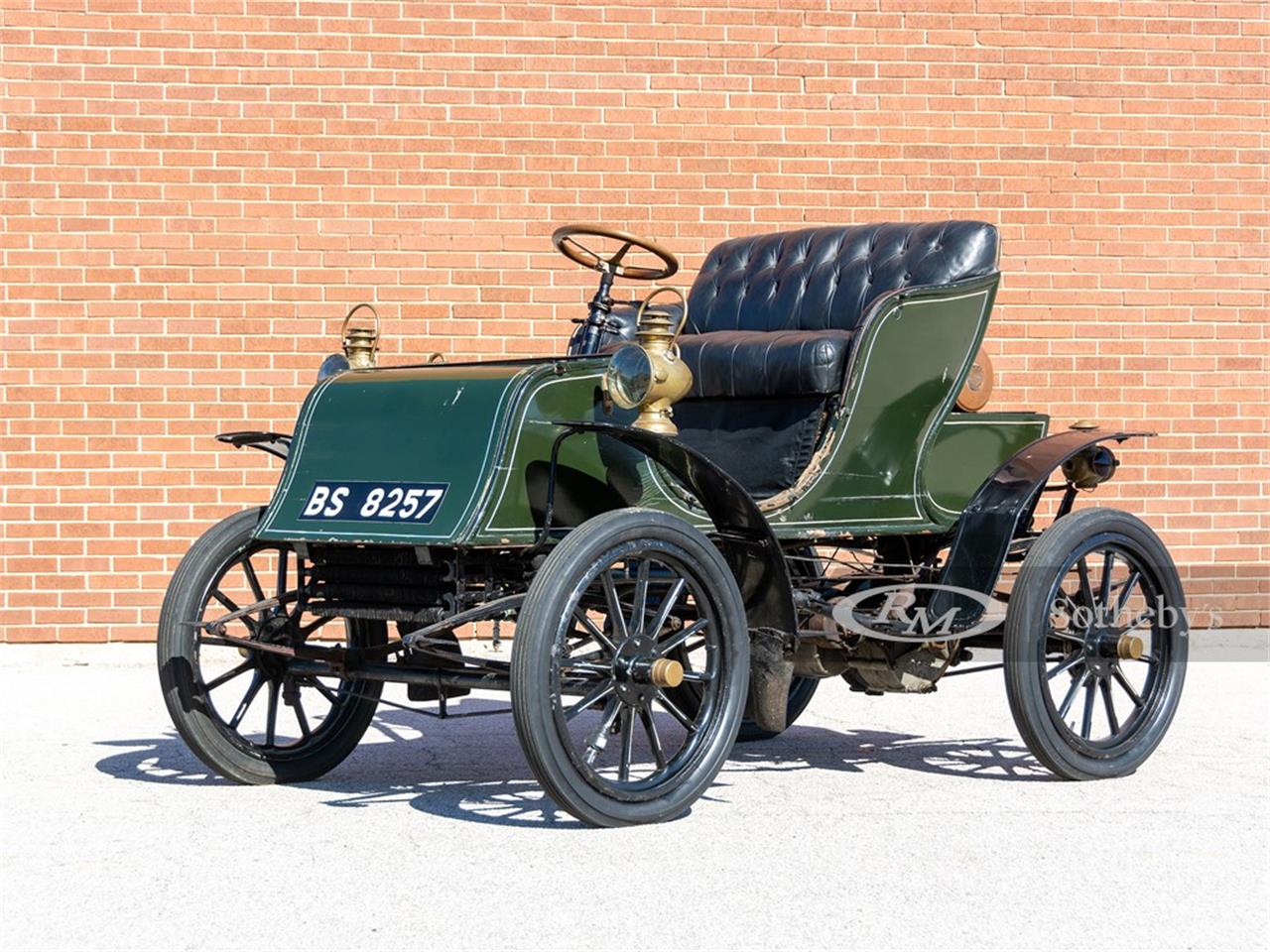 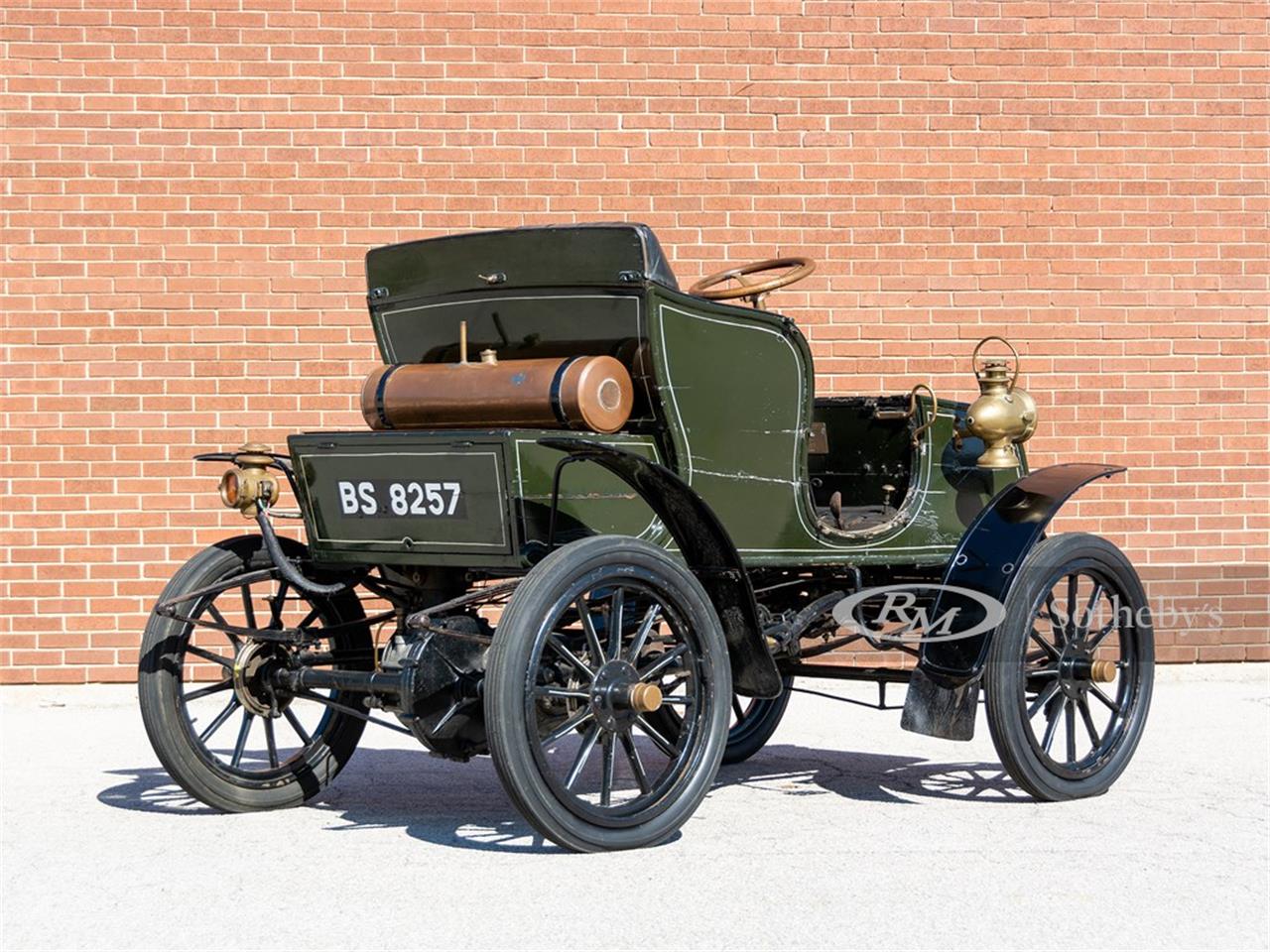 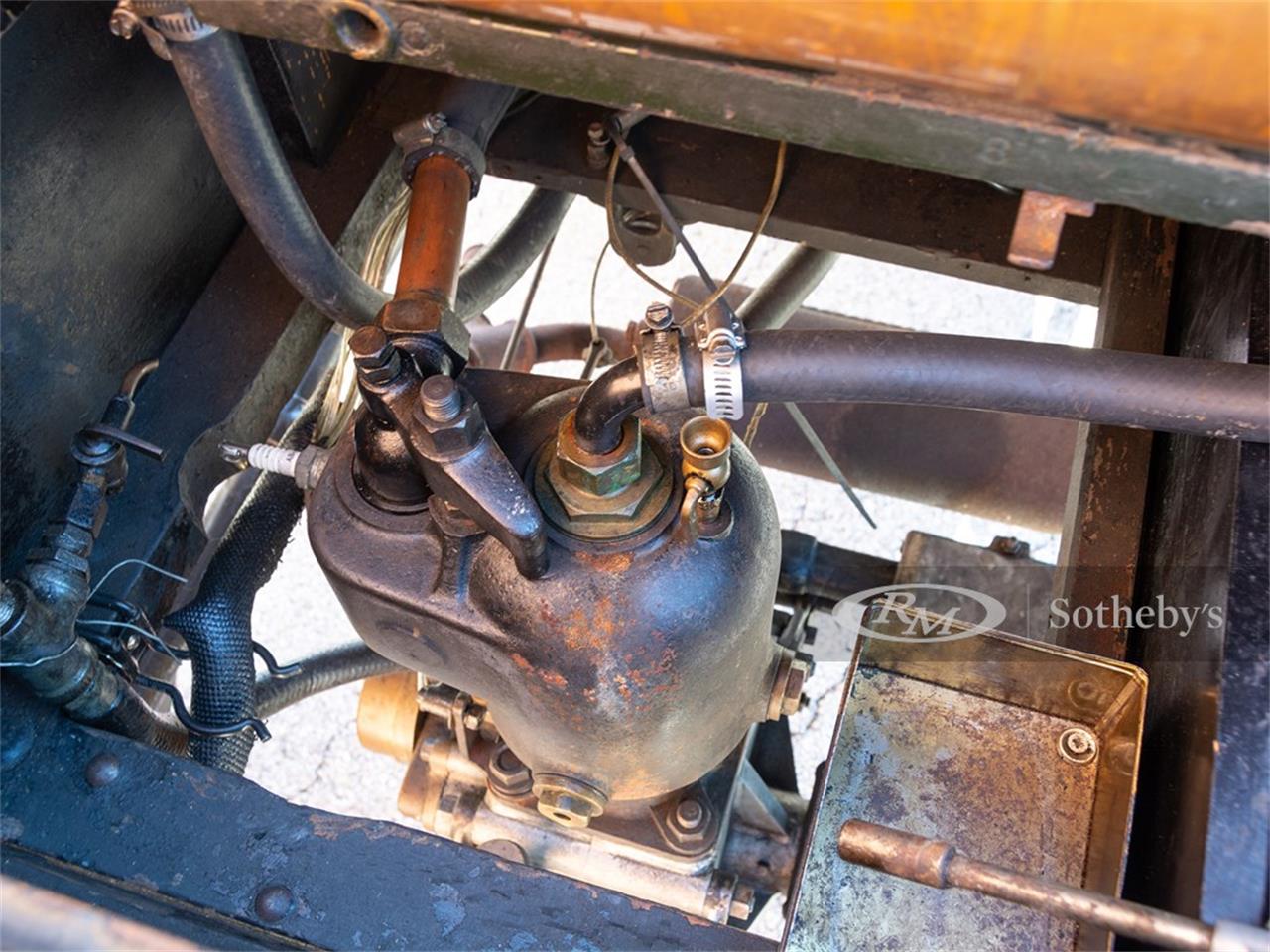 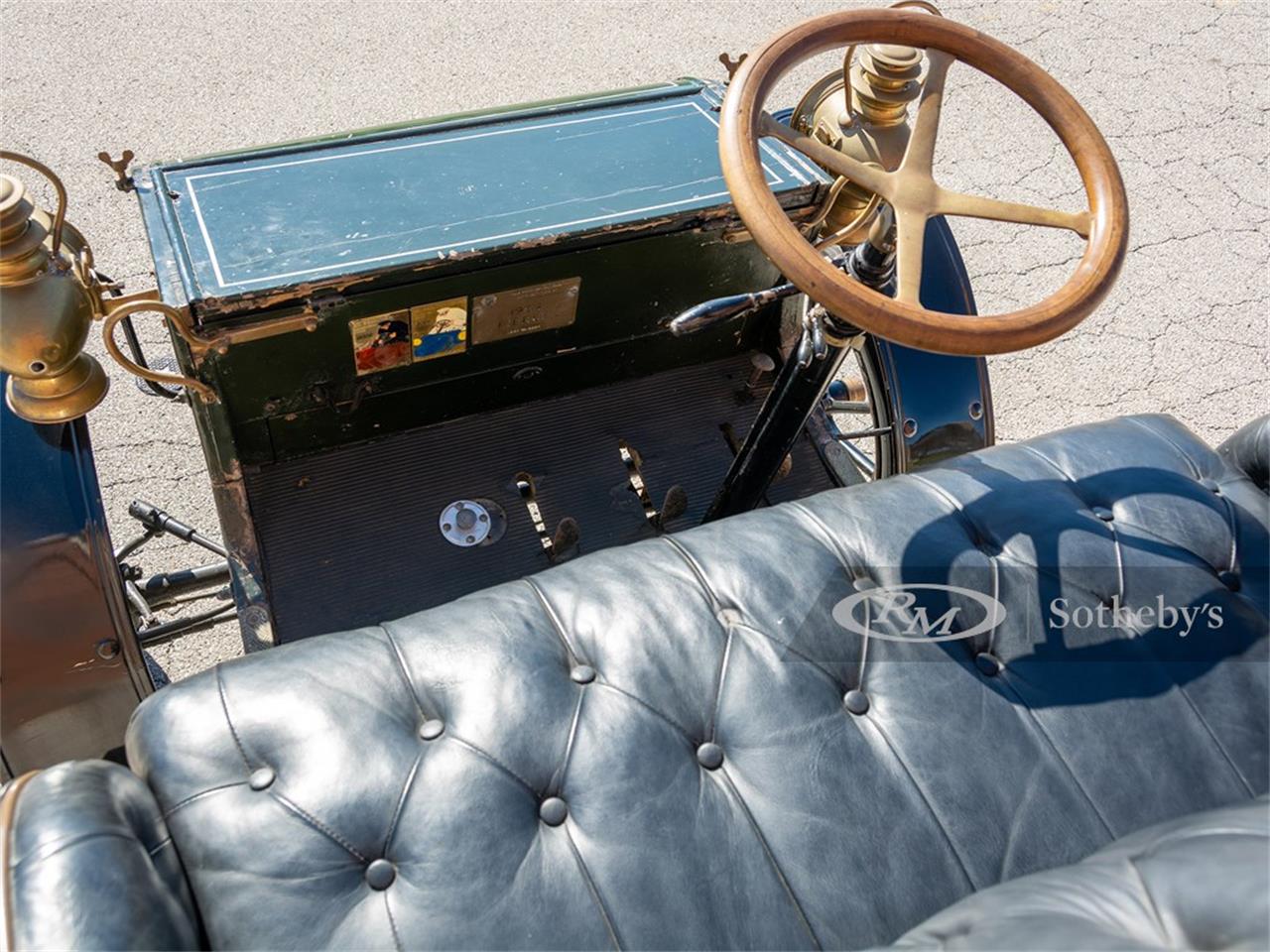 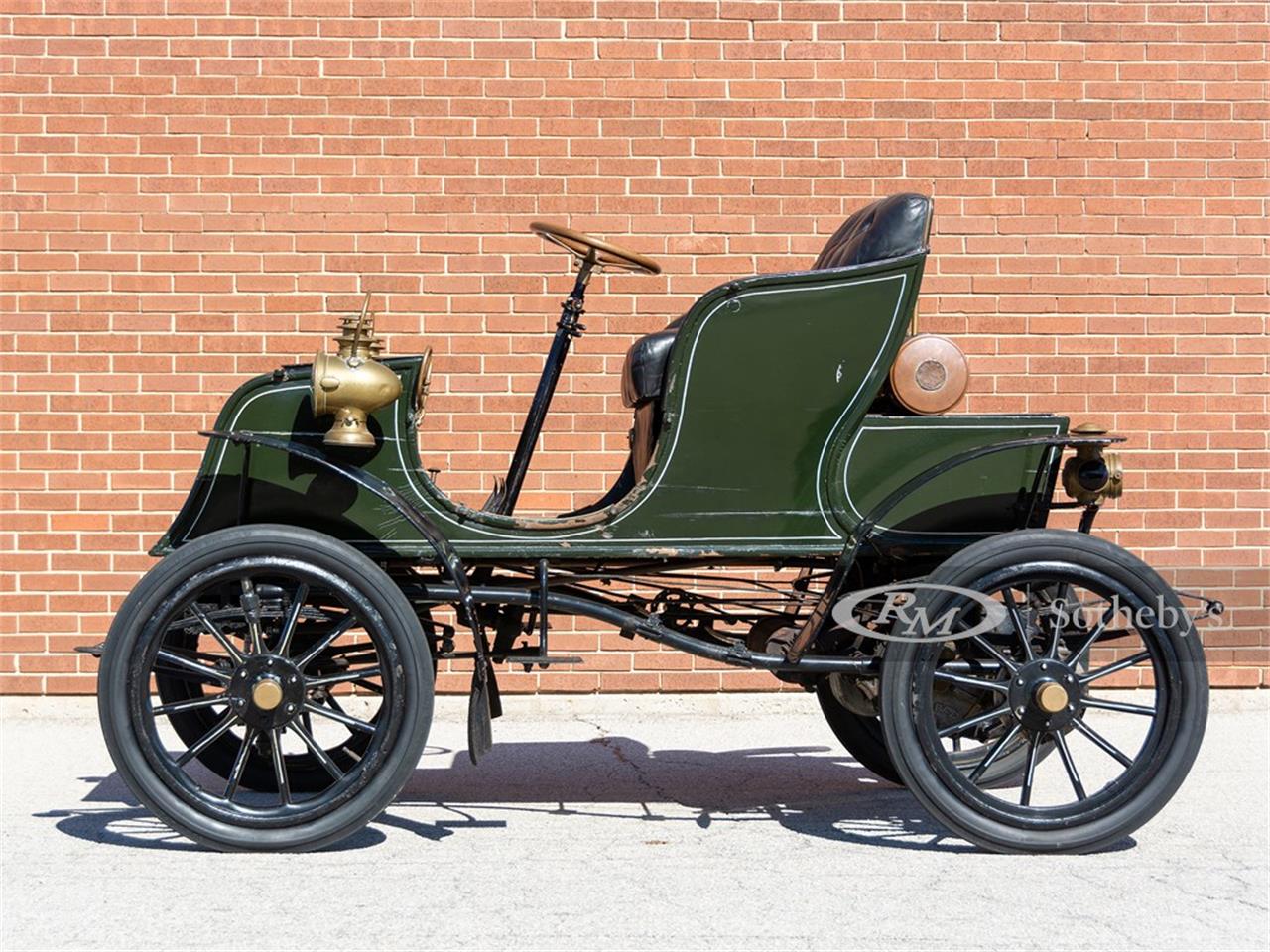 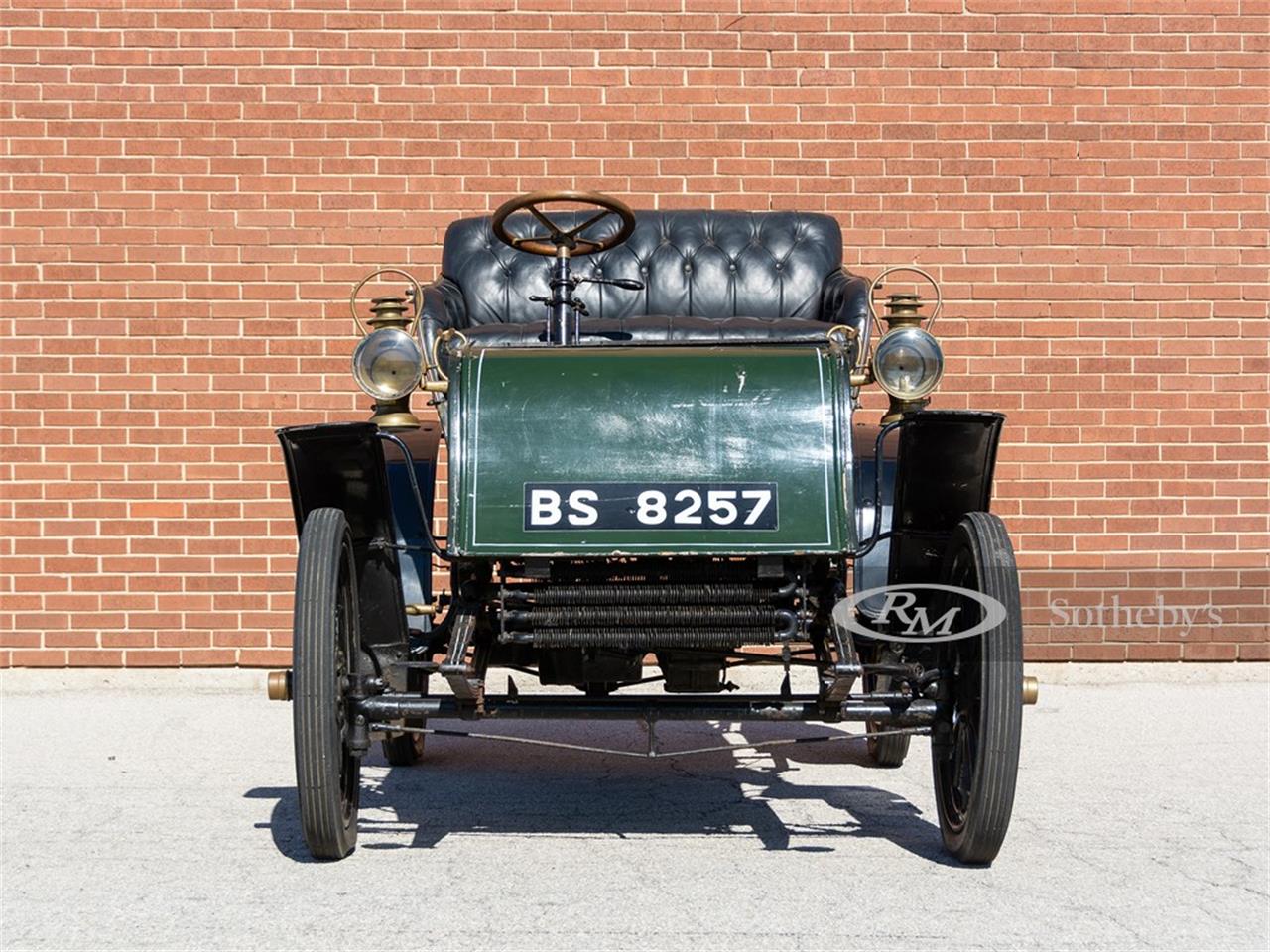 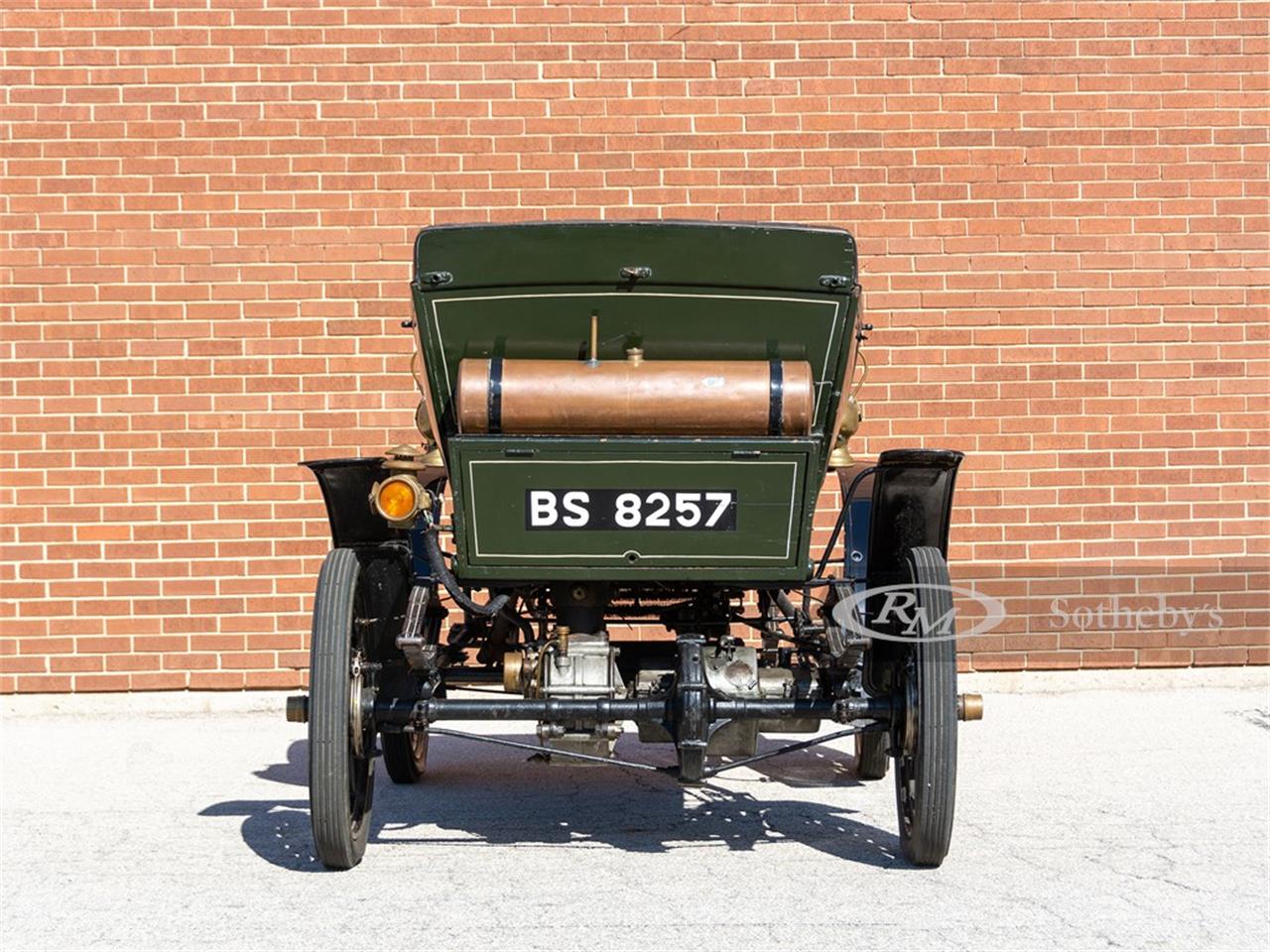 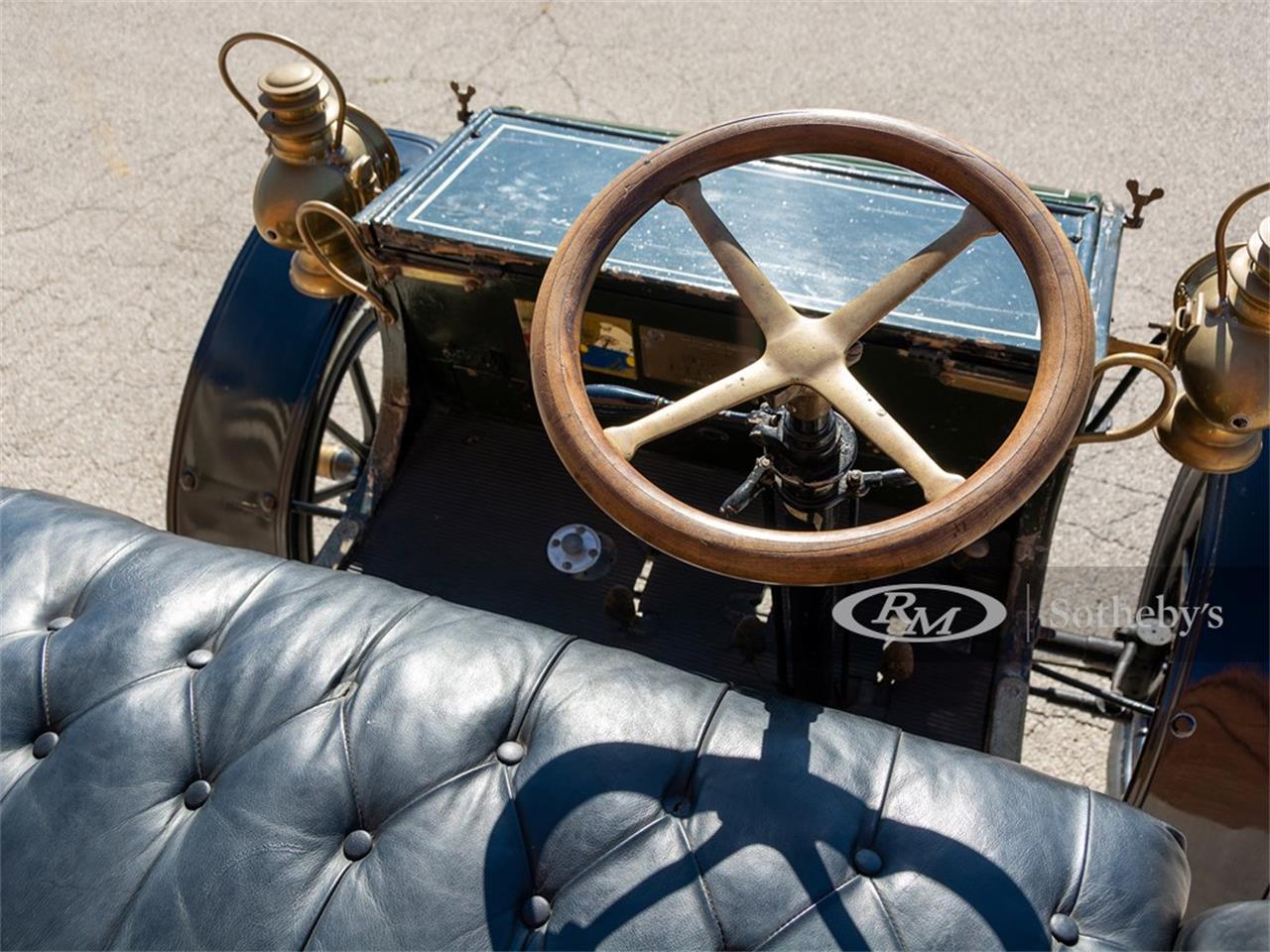 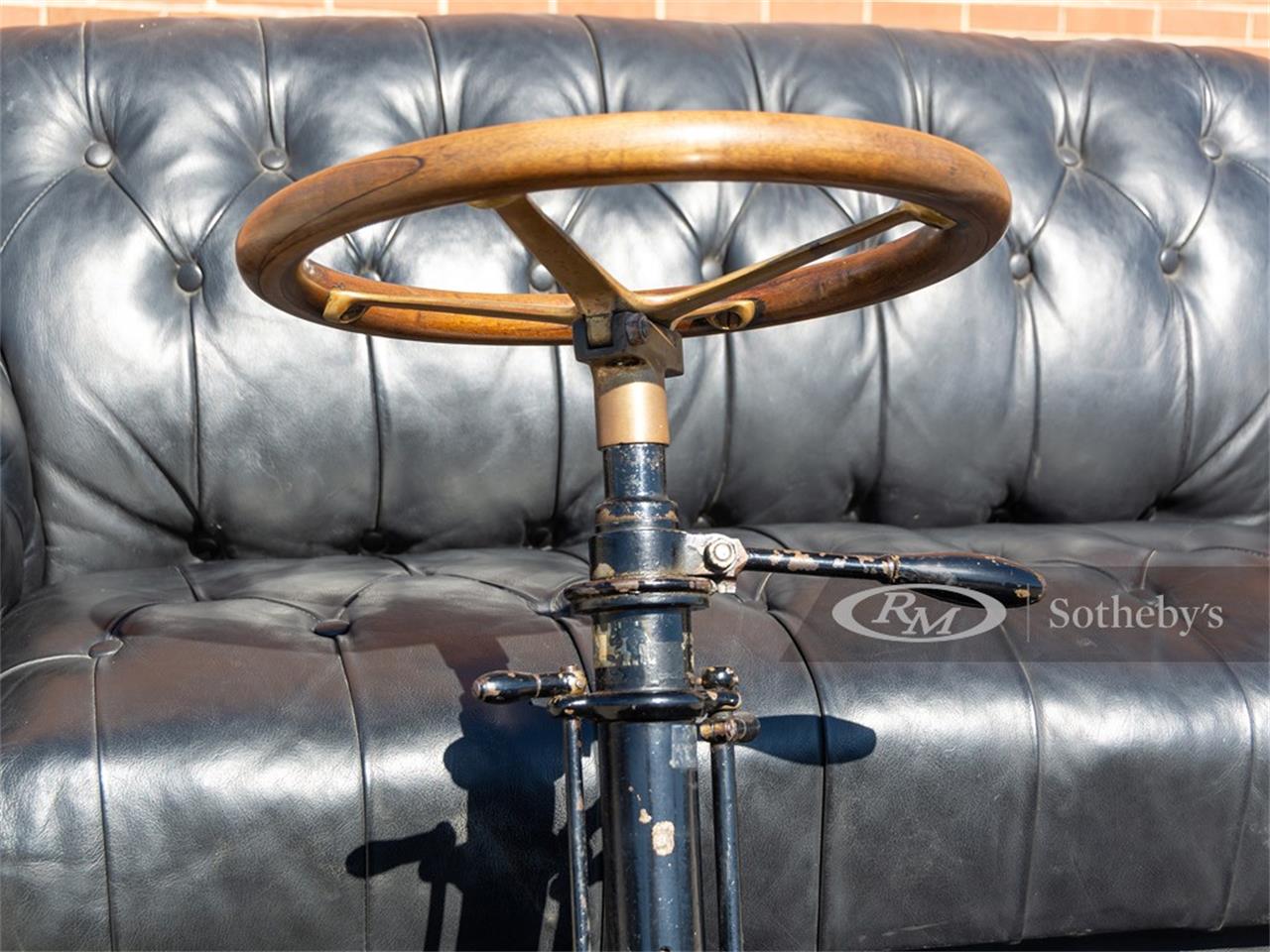 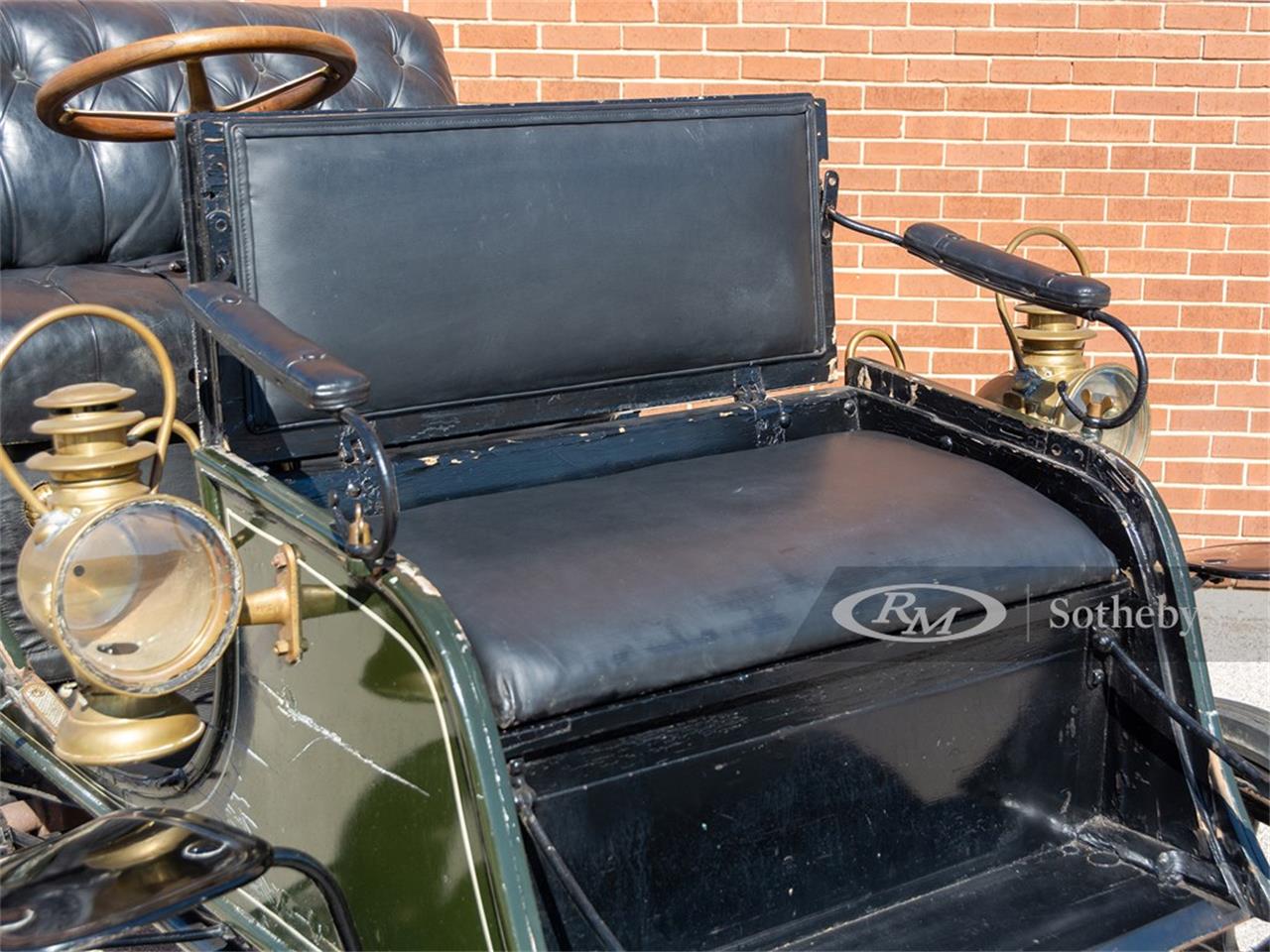 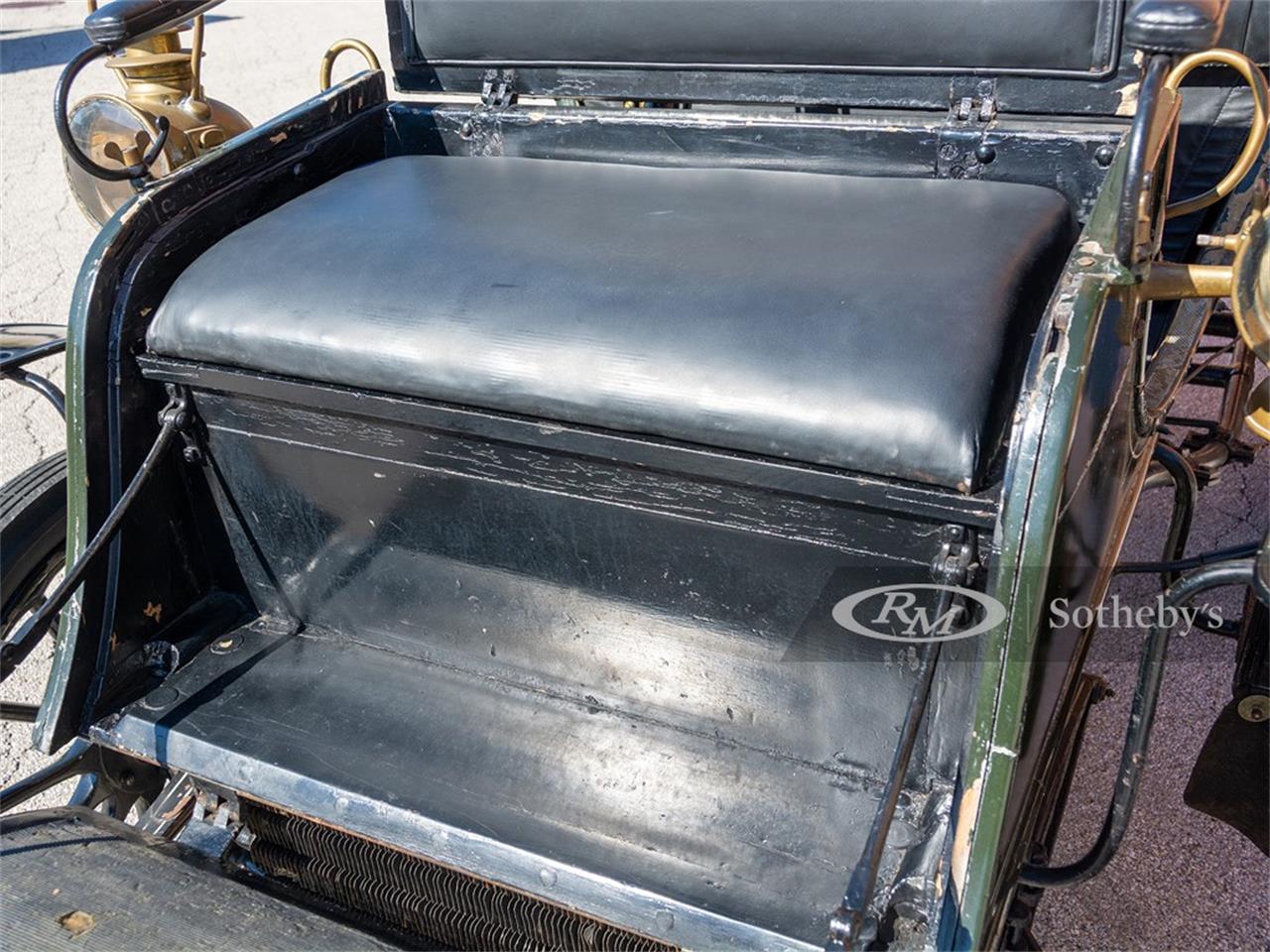 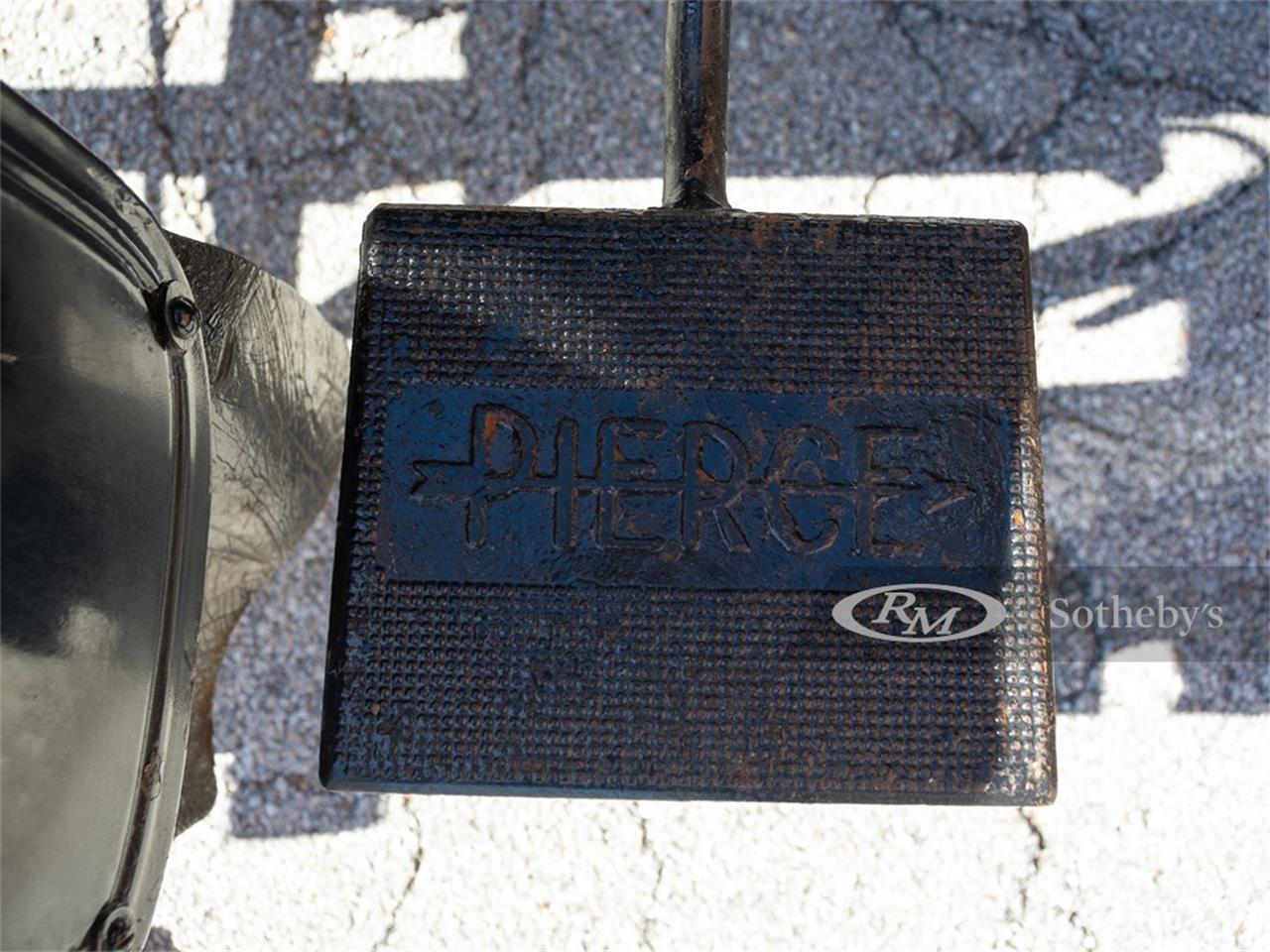 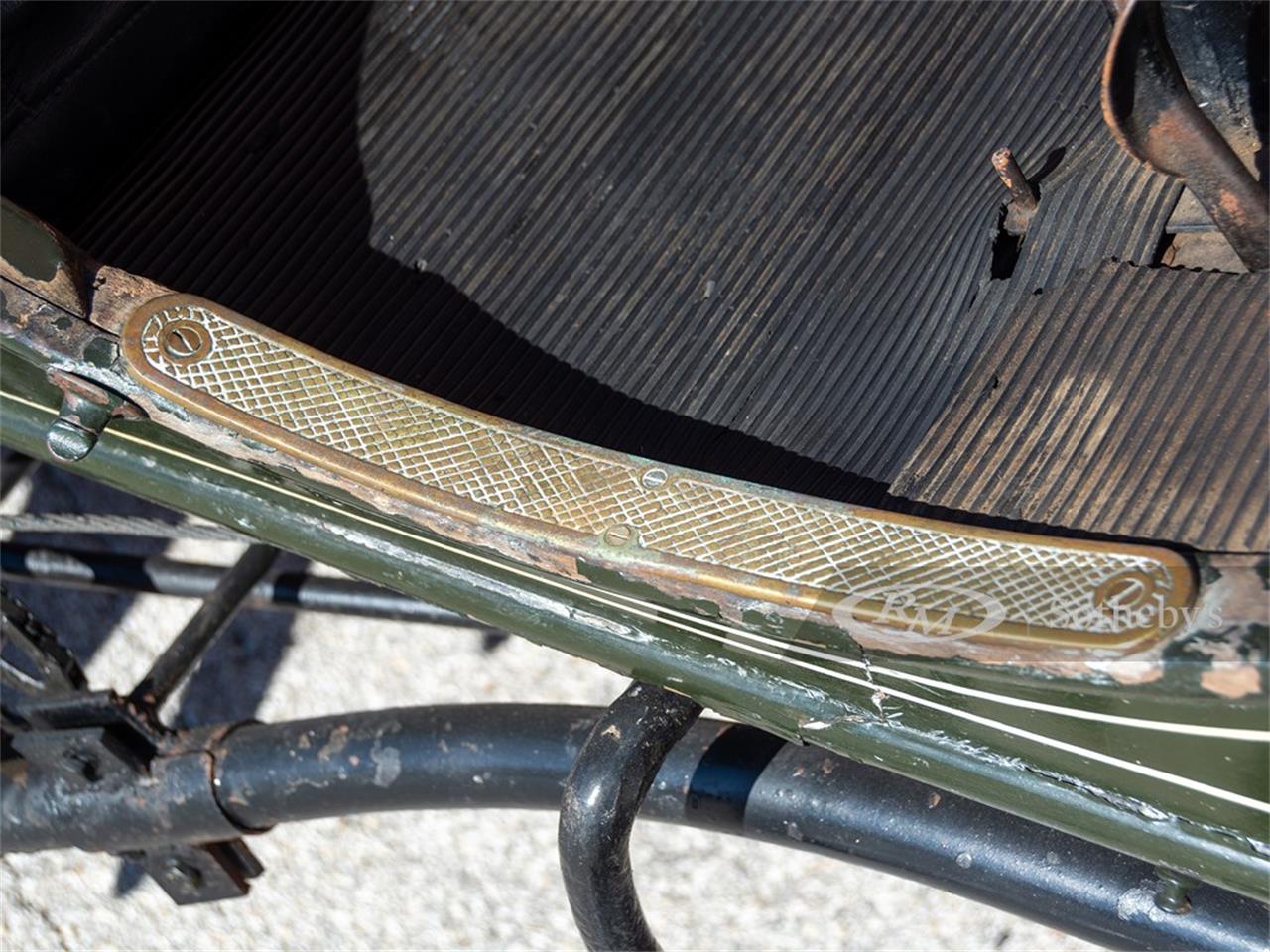 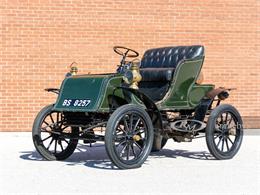 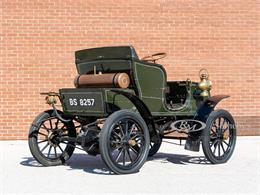 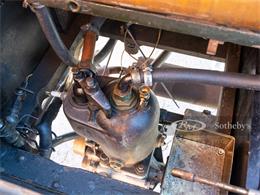 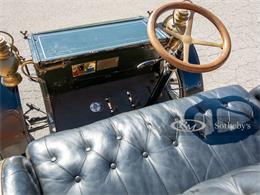 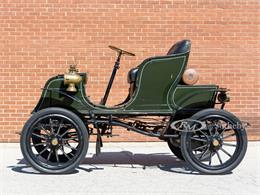 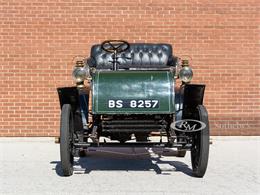 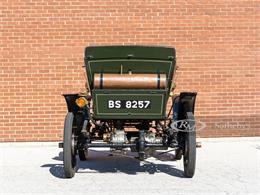 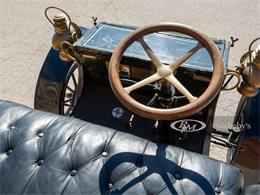 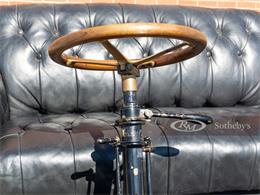 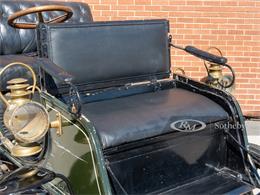 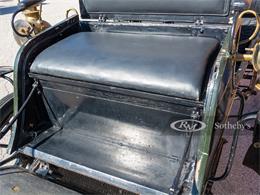 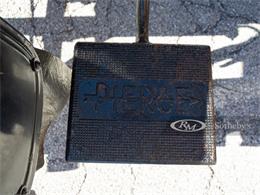 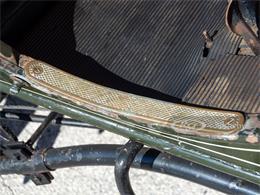 The path to greatness for Pierce-Arrow winds back to 1865 when three partners, Heintz, Pierce, and Munschauer, formed their eponymous manufacturing company. The company constructed exquisite quality gilded birdcages, ice boxes, and various high-end household appliances. In 1872, the middle partner bought out his colleagues and reorganized it as the George N. Pierce Company. Bicycles were added to the portfolio, and in 1900, company treasurer Colonel Charles Clifton urged Pierce to pursue the development of an automobile. After failing with a steam-powered car, Pierce hired English-born engineer David Fergusson in 1901, who created their first successful production automobile. The brilliant Fergusson emerged as the driving force behind Pierce's rapid growth, and he served as chief engineer for the next twenty years.

The first design to spring from Fergusson's drawing board was the Motorette, a four-wheeled affair powered by a single-cylinder engine (one that looked suspiciously similar to a De Dion unit previously built under license by Pierce). Fergusson and his team continually developed the unit from its original 2 and 3/4 horsepower to produce 8 horsepower by 1904. A two-speed planetary gearbox sent the drive to the rear axle, and the steering was by a wheel, which was a rather innovative feature when tiller steering was still the preferred standard.

The so-called Stanhope that followed was slightly enlarged, with four-passenger seating courtesy of a front-mounted dicky seat. Renowned for their superb quality and durability, the Pierce Motorette and Stanhope laid the foundation for the larger models to follow, which put Pierce-Arrow at the pinnacle of the American motoring industry.

This exceptionally rare 1904 Pierce Stanhope is marvelously well-preserved and brimming with character. Inspected and dated by the Veteran Car Club of Great Britain, it is a seven-time participant in the London-Brighton Veteran Car Run and one of approximately 35 survivors from 600 single-cylinder Pierces produced from 1901 through 1905. Its known history began in the early 1950s, when it was part of the Autorama Museum in Hypoluxo, Florida. The Autorama Museum was founded by tenor opera singer and entertainer James Melton to showcase his impressive collection of historically significant motorcars. Following its time with Melton, the Pierce was acquired by A. Atwater Kent, Jr., of the Atwater Kent Manufacturing Company. Mr. Kent then donated the Pierce Stanhope to the Pennsylvania Historical and Museum Commission and was displayed in their museum in Harrisburg, Pennsylvania.
In the late 1990s, Mr. Charles Brown purchased the car from the museum and brought it home to England. Brown, along with specialist Alan Hancock, painstakingly prepared and preserved it for acceptance into the VCC, intending to enjoy it on tours and driving events. In Brown's care, the Veteran Car Club of Great Britain officially dated it as a 1904 model, with a tag proudly displaying this information on the base of the seat. Since receiving its certification, it completed the London-Brighton run an impressive seven times, between 2003-2005 and again from 2007-2010.

More recently, this charming Pierce Stanhope has been in the care of an active United States-based collector and enthusiast. It presents with an attractive patina and the appealing character of a well-loved event car. Finished in green with black mudguards, the Pierce is refreshingly honest, wearing its patina like a badge of honor. Accessories include dual Gray & Davis carriage lamps and a matching taillamp of the same manufacture. It has been updated with electric starting for ease of operation while touring.

With official certification by the VCC, it is eligible for prestigious veteran car events worldwide, and is a charming example of George N. Pierce's earliest efforts. It boasts a fascinating history with pioneering automobile collectors, and it has been enjoyed to the fullest by its past custodians. To view this car and others currently consigned to this auction, please visit the RM website at rmsothebys.com/en/auctions/0620.