For Sale at Auction: 1959 Chevrolet Corvette in Hershey, Pennsylvania 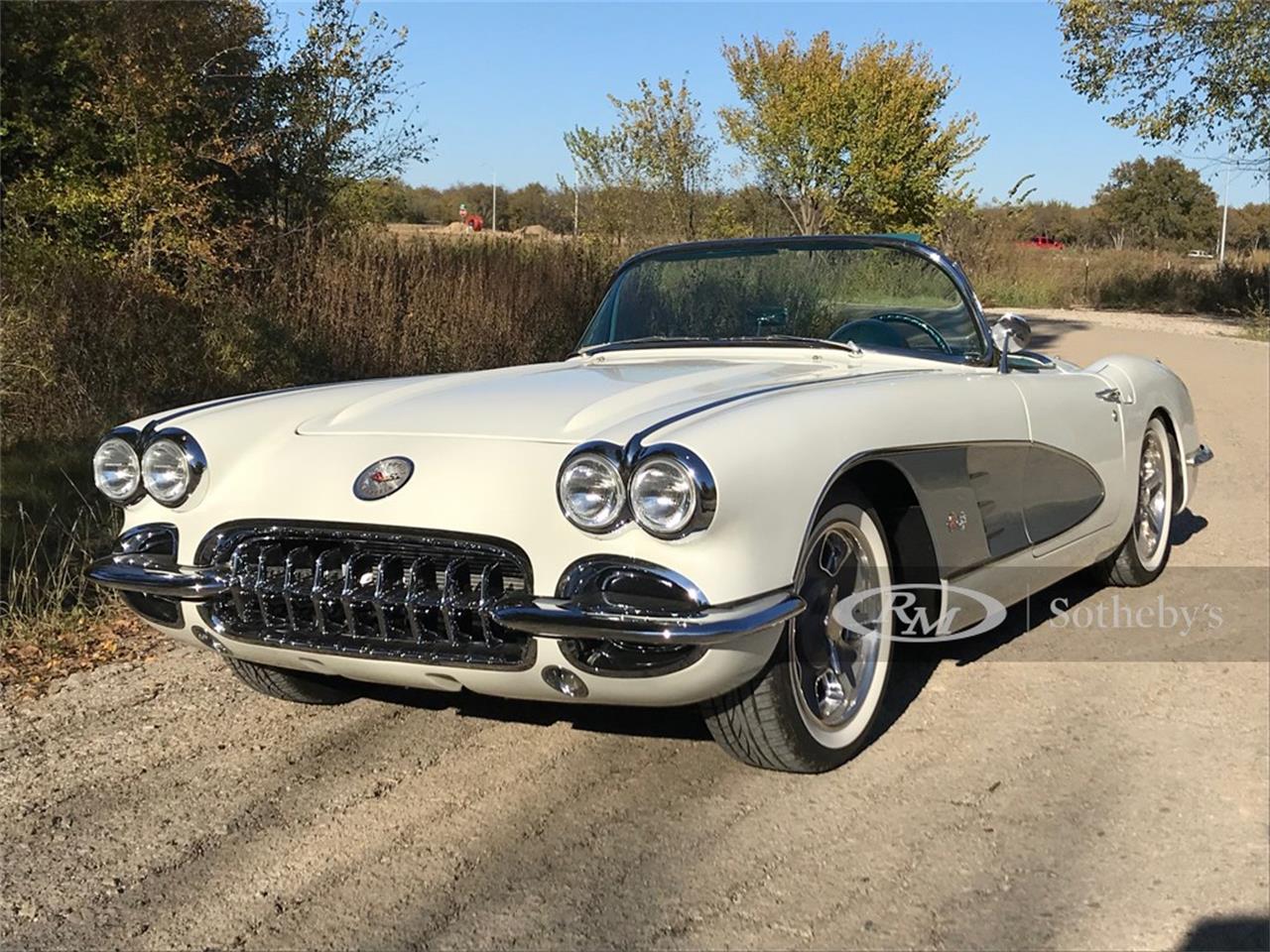 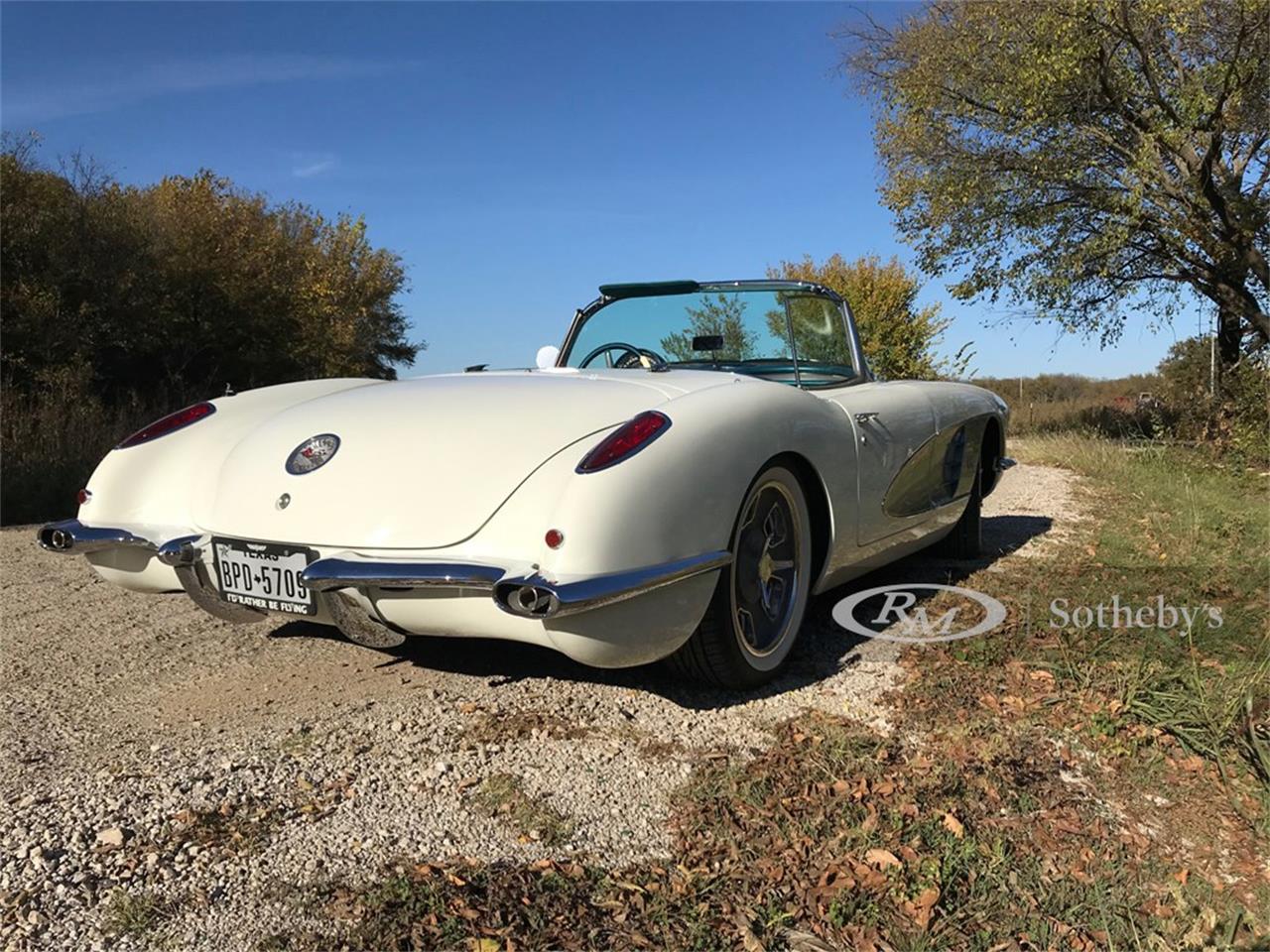 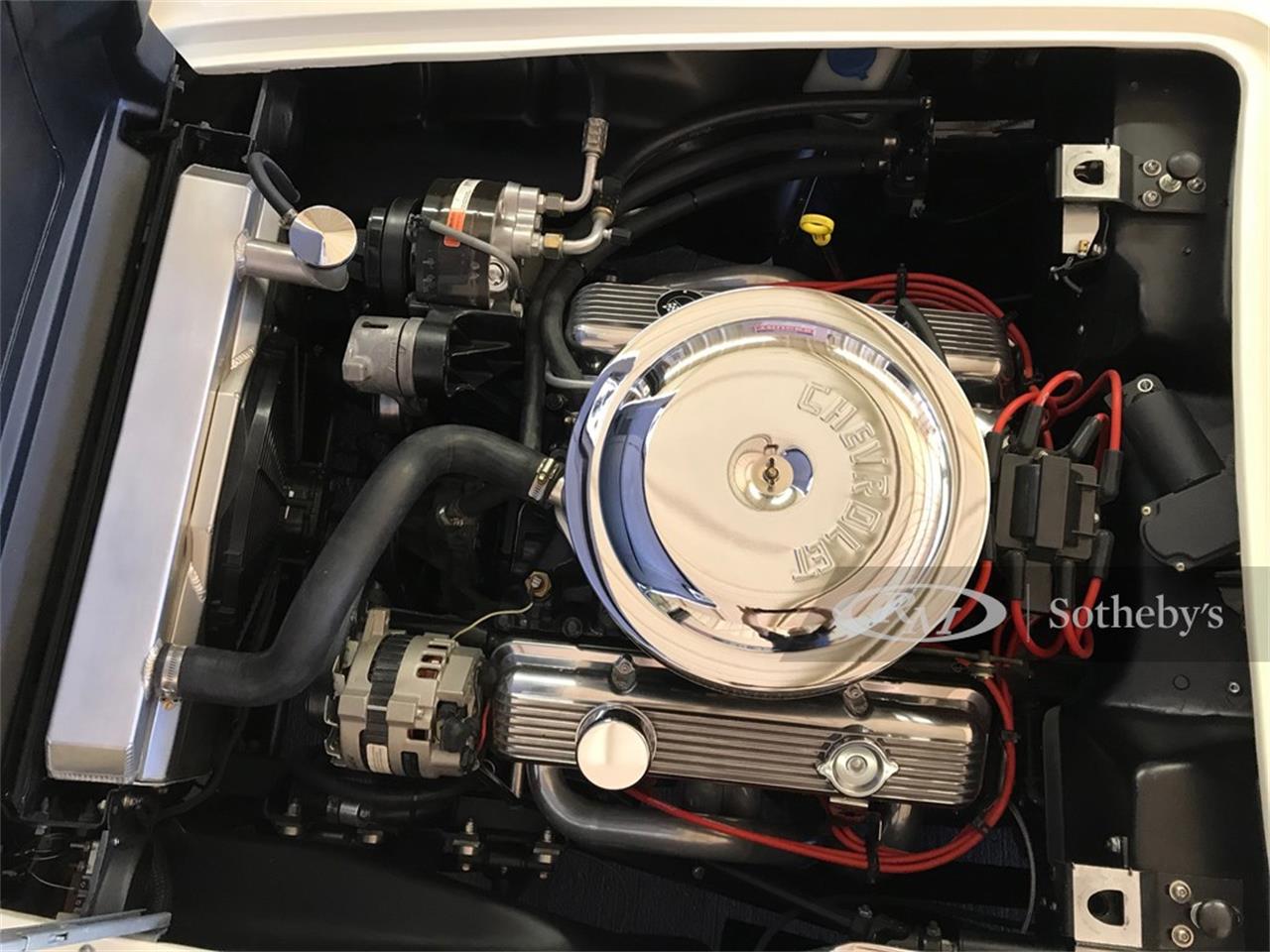 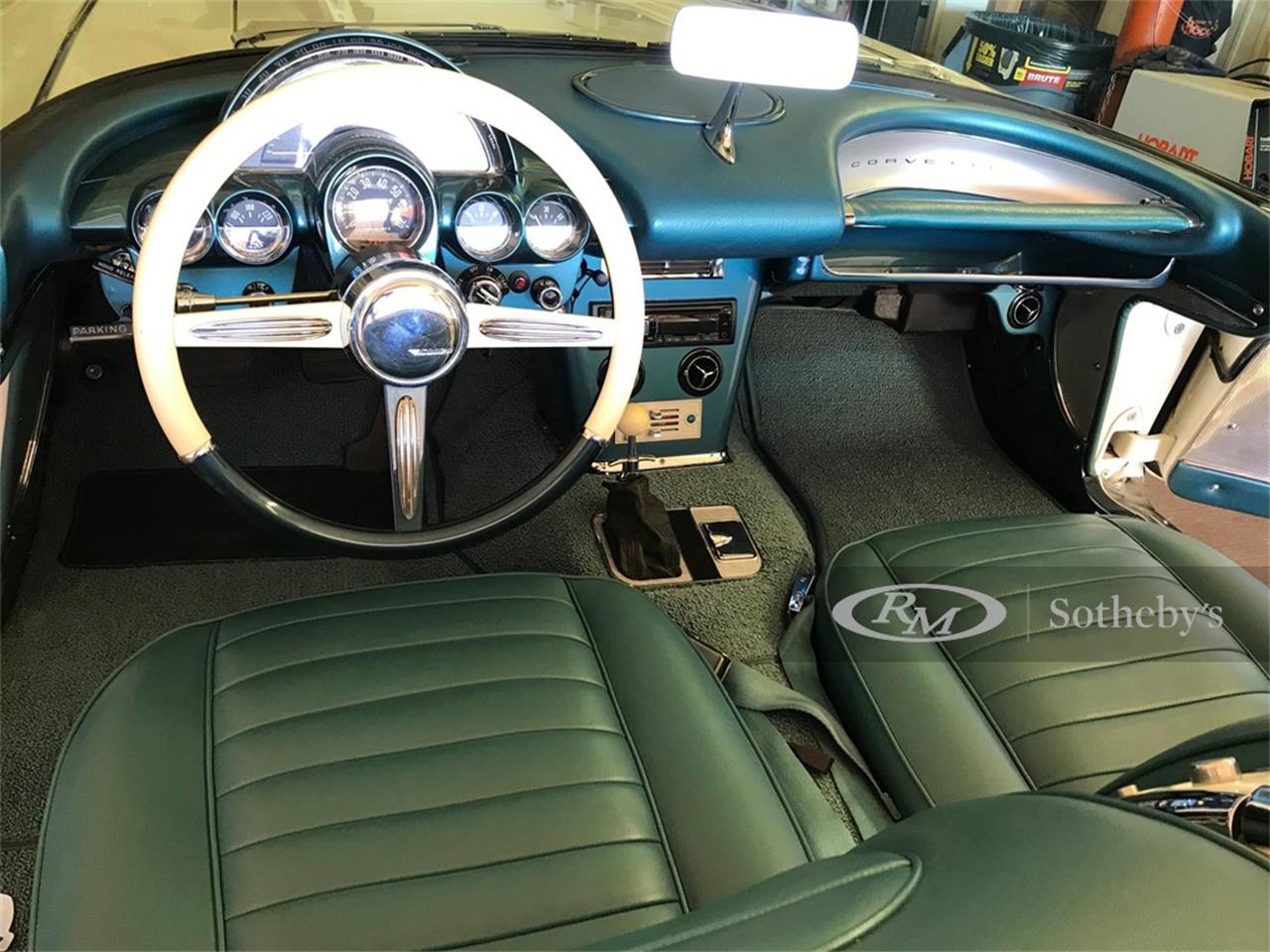 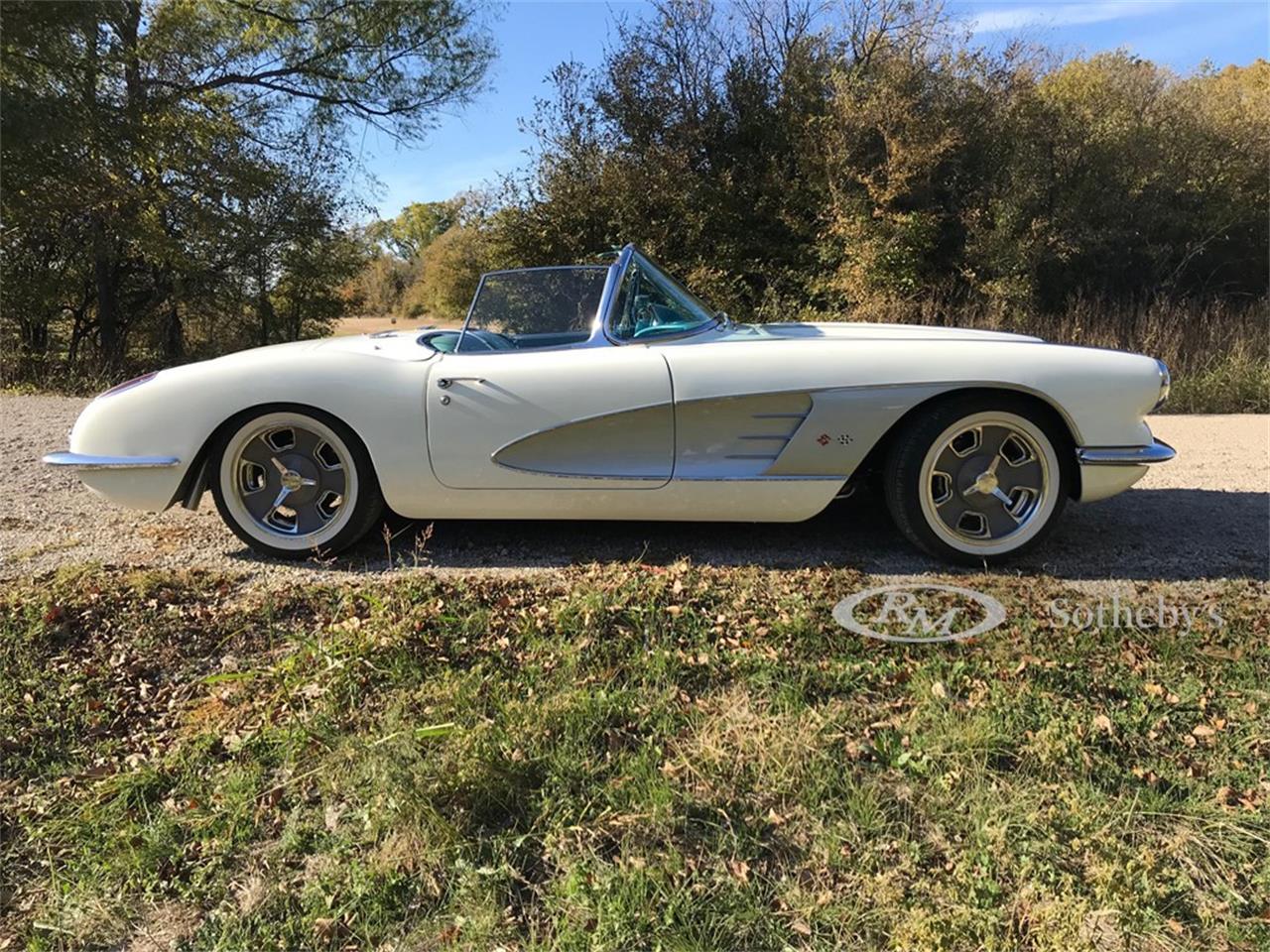 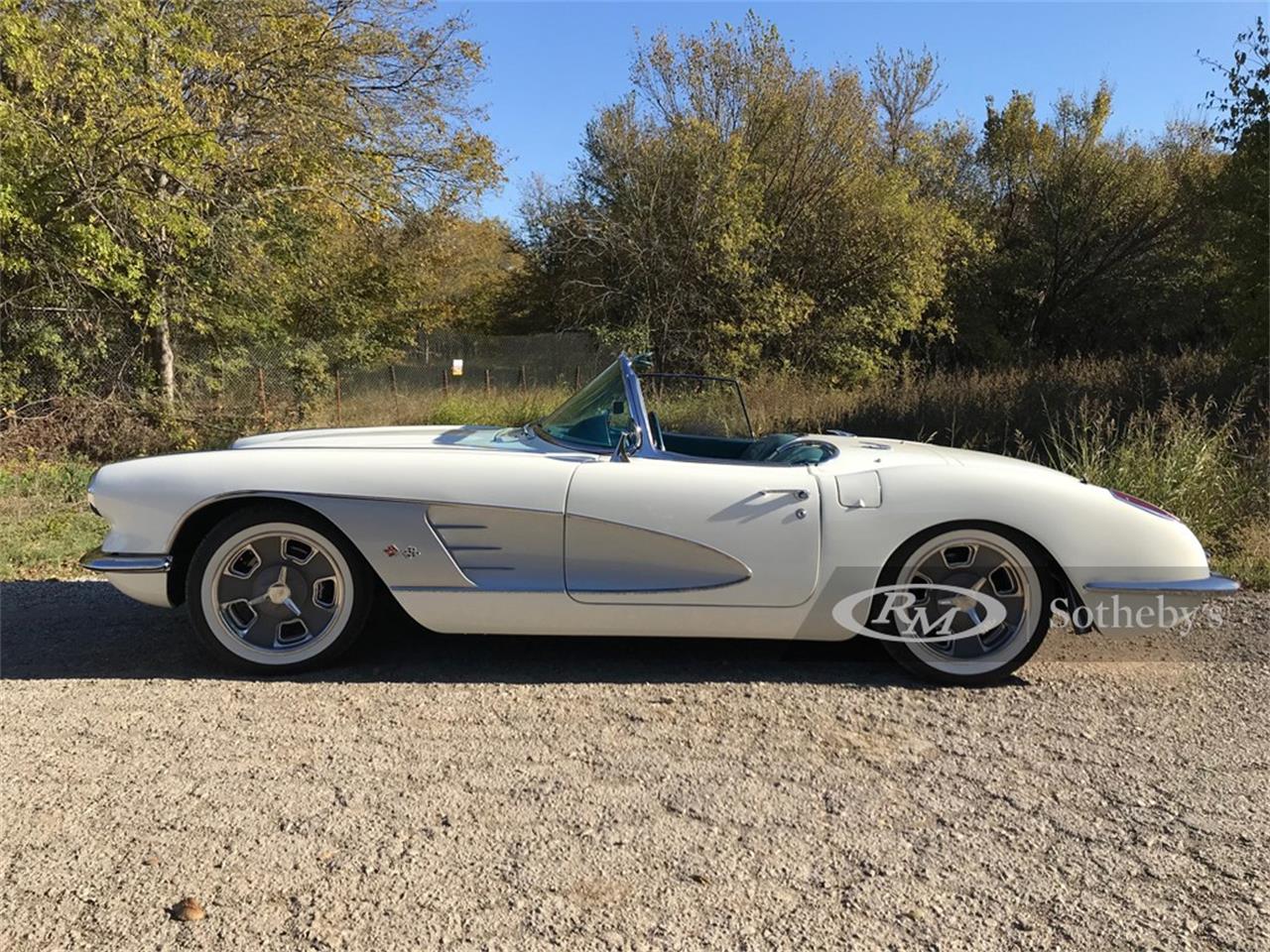 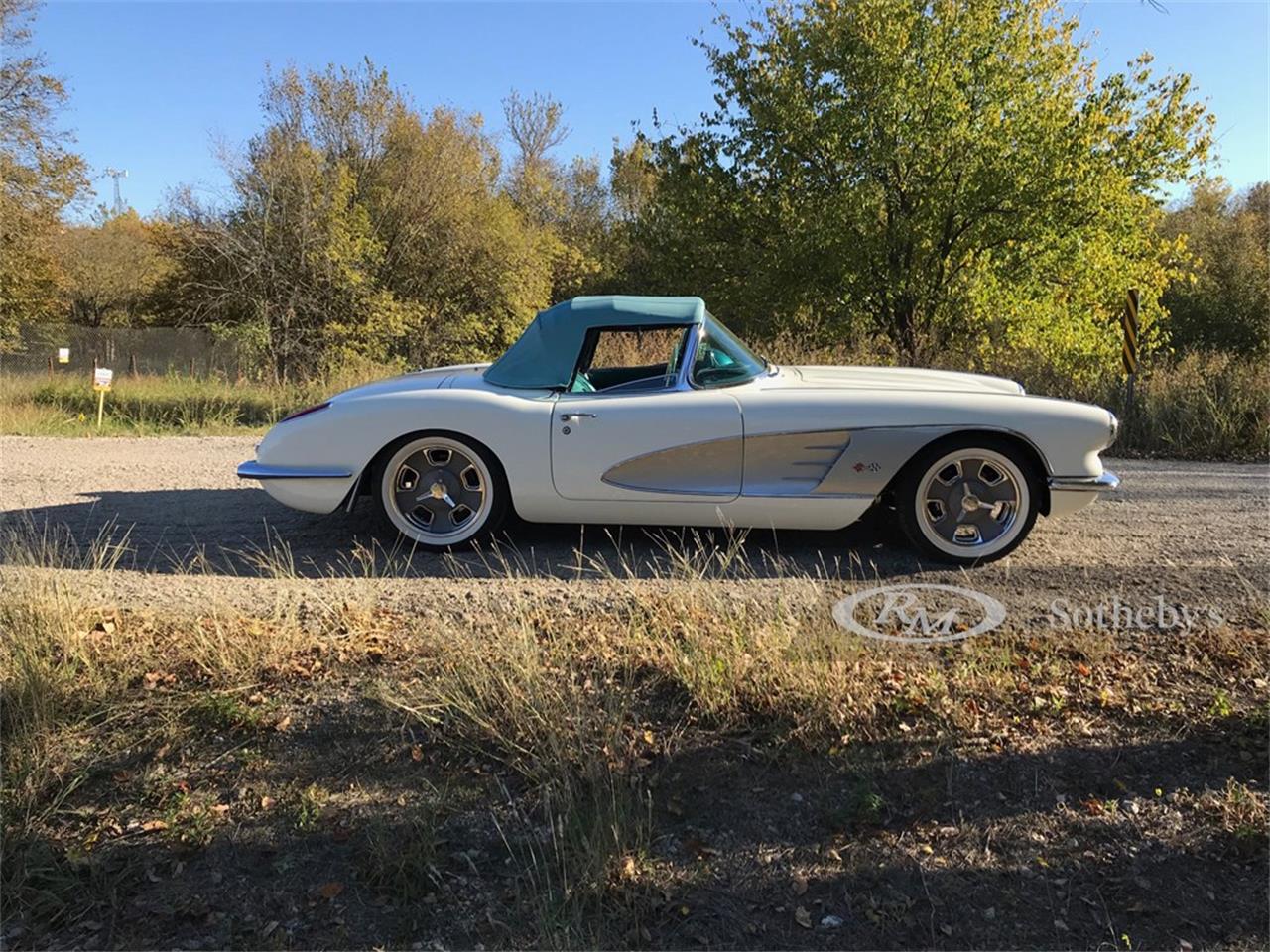 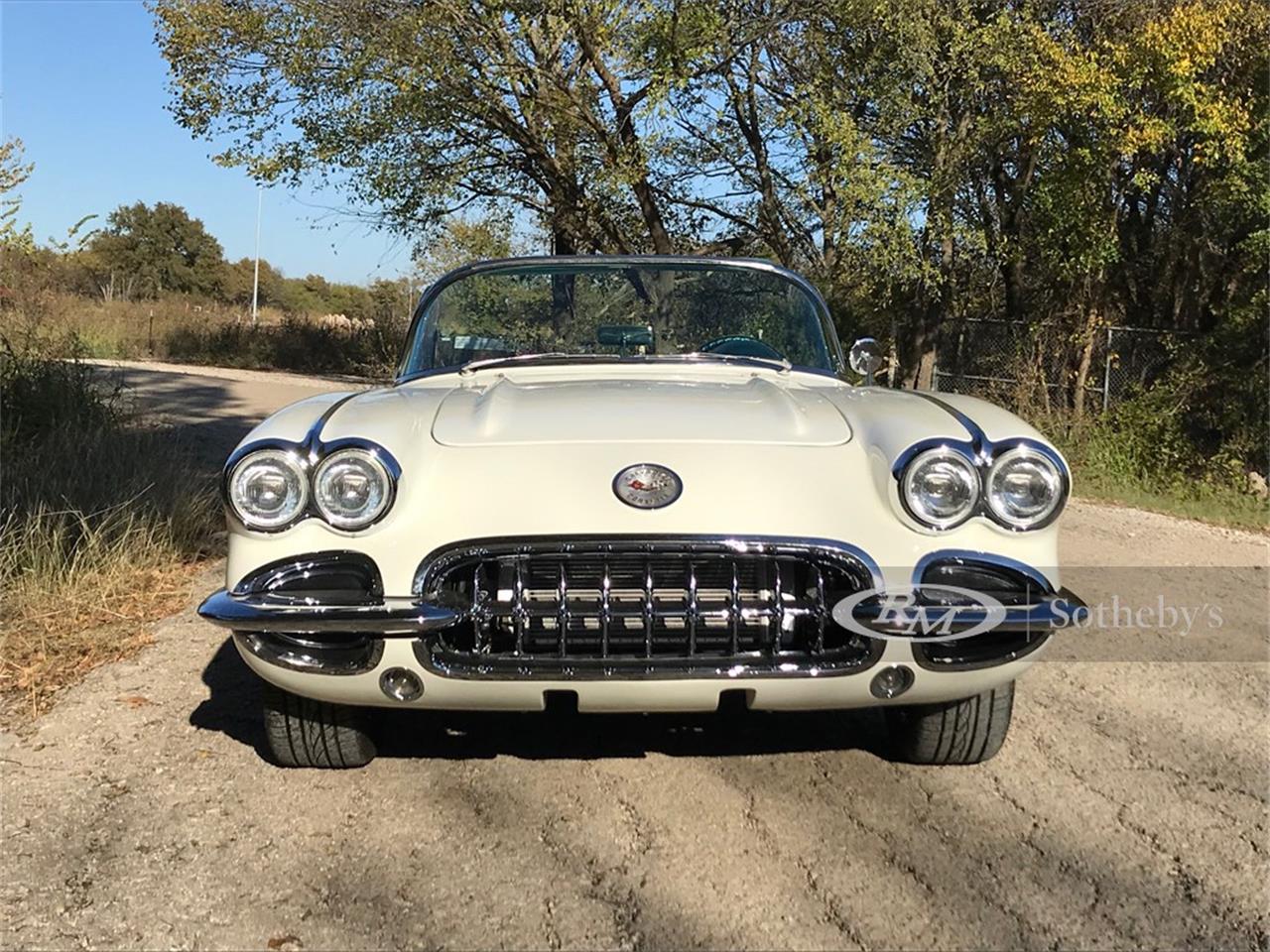 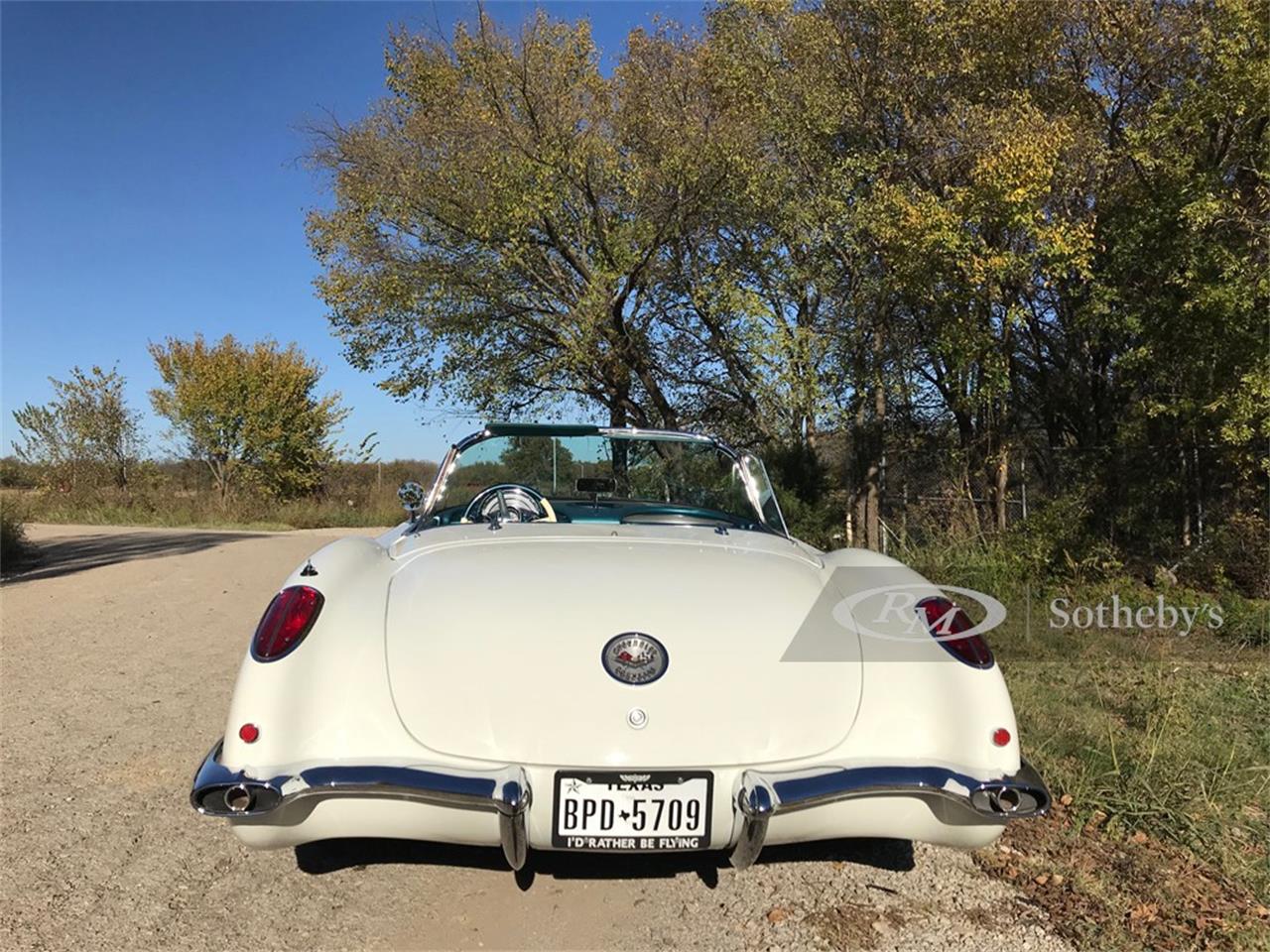 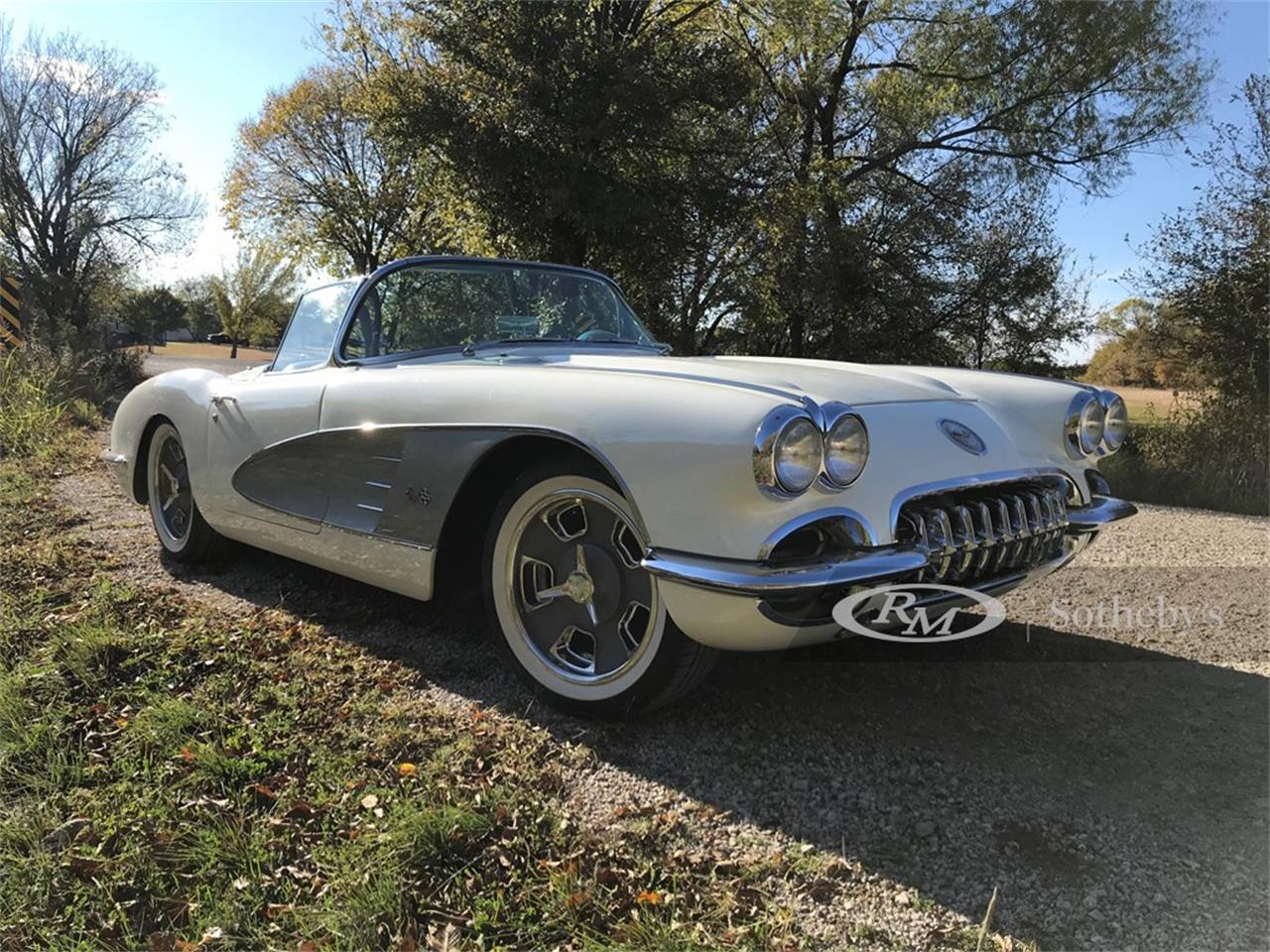 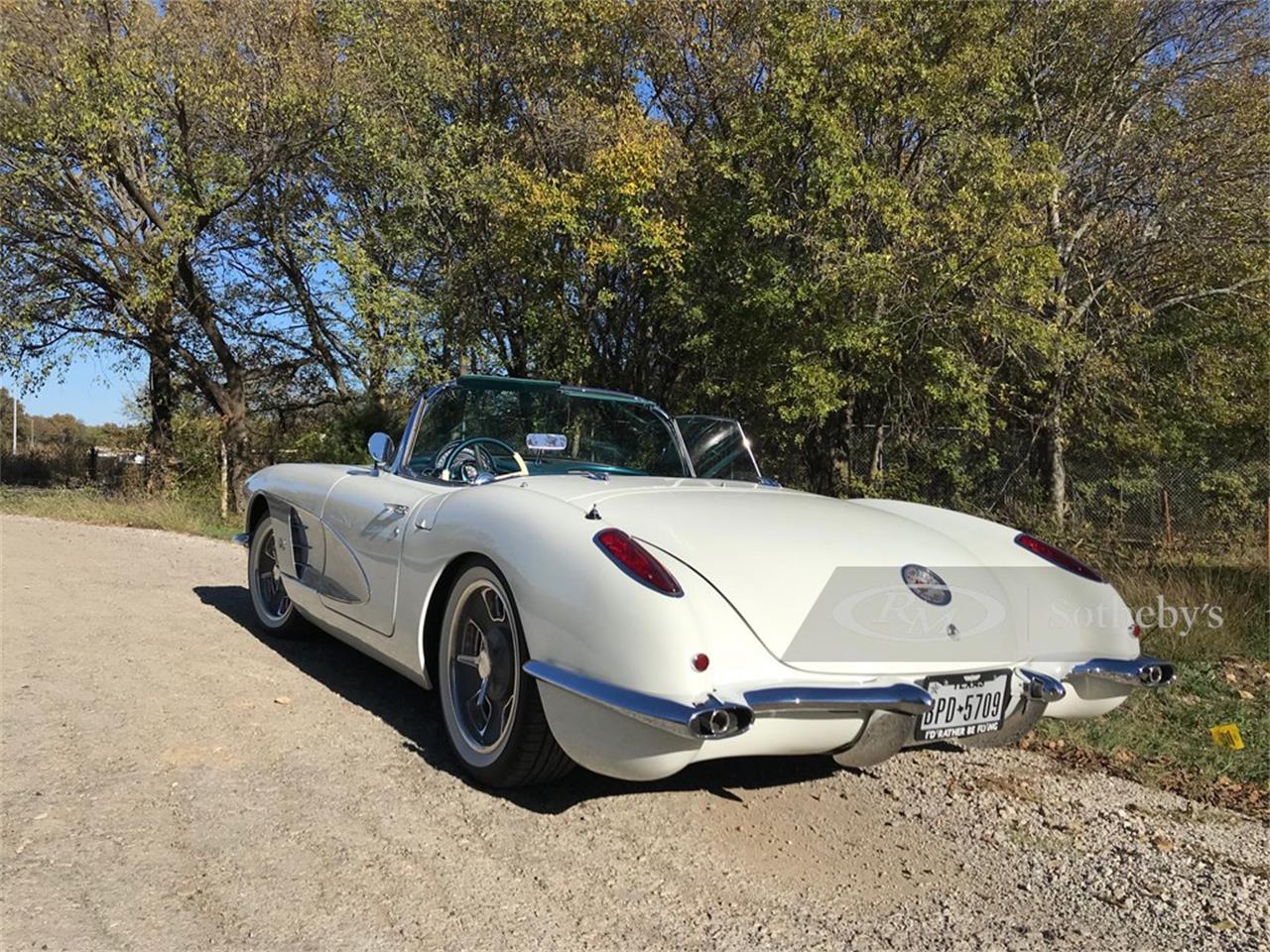 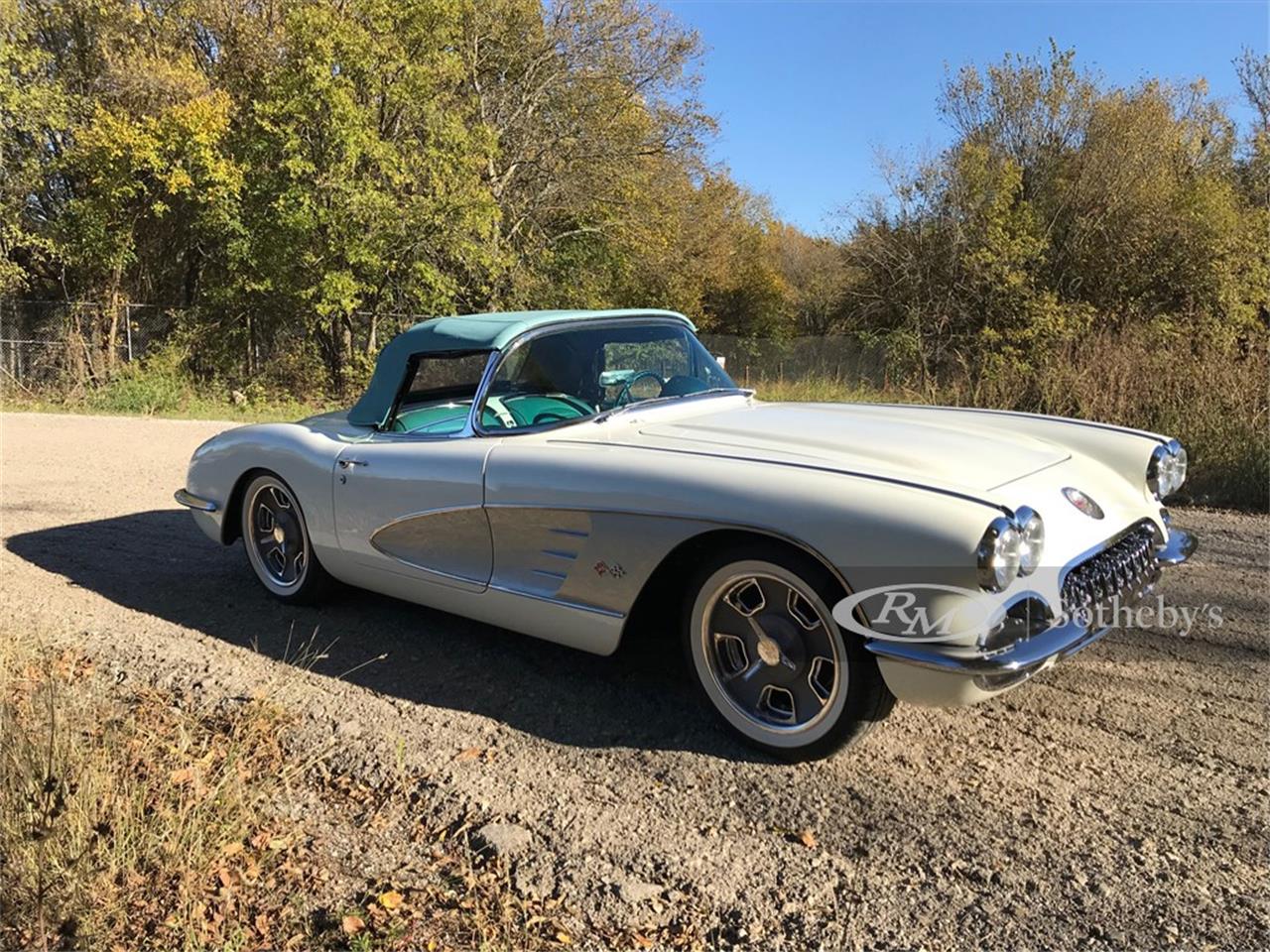 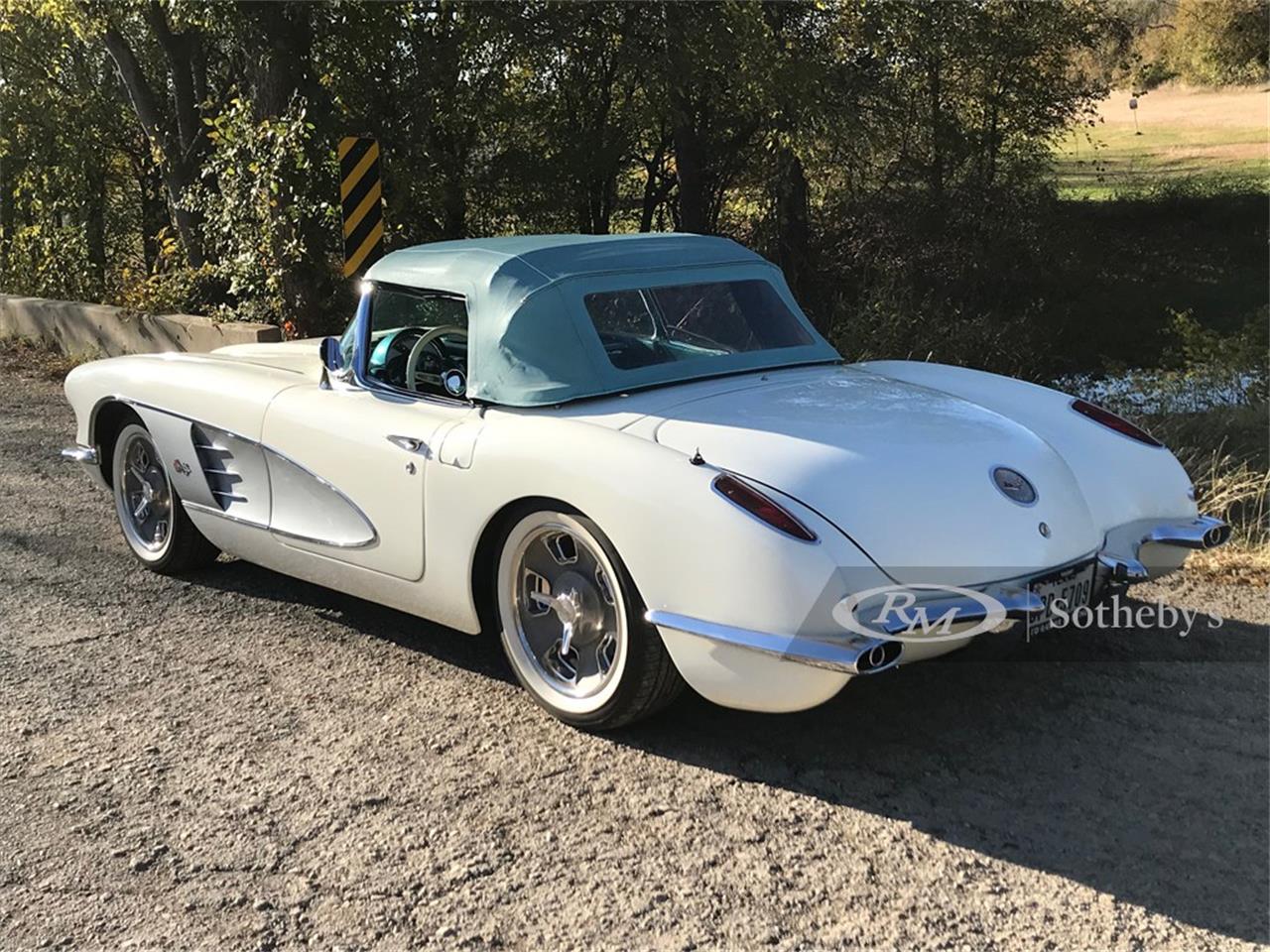 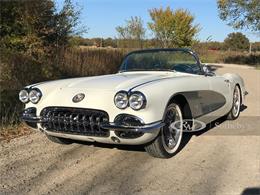 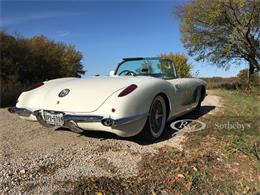 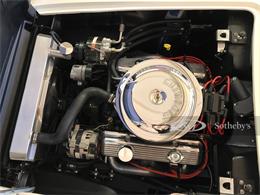 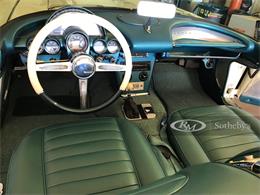 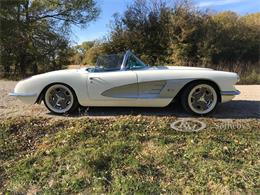 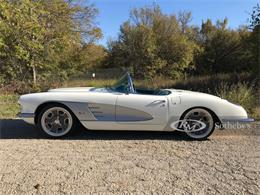 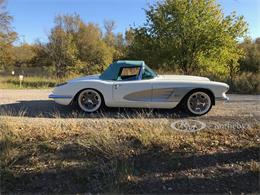 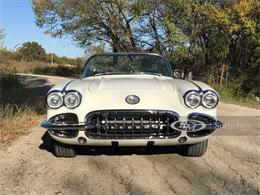 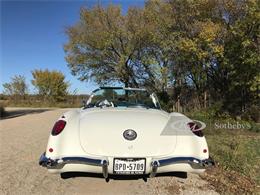 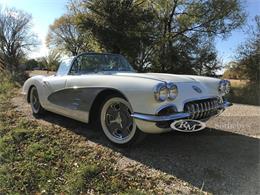 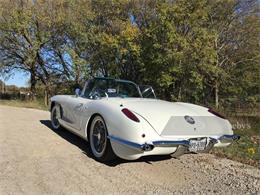 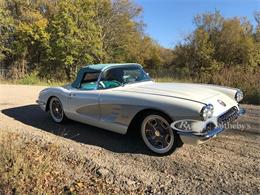 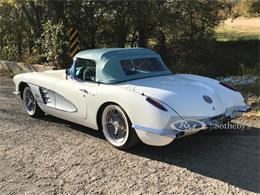 It was widely acknowledged by the motoring press that the 1959 Corvette was extremely well executed, both in form and function. Although the first series cars that were built from 1953 to 1955 introduced Corvette to the world, it was the restyled second series, which debuted in 1956, that truly earned the title "America's Sports Car." The clean good looks of Harley Earl's new body design struck a chord with the American public, and the second generation quickly outsold its predecessor by a wide margin.

This stylish and impressive "restomodded" example was birthed in St. Louis during November of 1958. Now presented in a Snowcrest White and Inca Silver livery over green vinyl, it has been treated to a professional and carefully considered slate of cosmetic and performance upgrades which enhance the already alluring form of the C1 Corvette. A brand-new sport chassis from Art Morrison offers modern underpinnings; four corner disc brakes, adjustable coil-over suspension with anti-roll bars, power brakes and power steering bring the handling experience of this attractive Corvette into the 21st century.

Altogether, over $150,000 US of accompanying invoices-representing over 500 hours of work-attest to the scope of this Corvette's recent modifications and document maintenance performed since acquisition by the consignor in 2013. These work orders illustrate a meticulous degree of sorting, refurbishment, and fabrication resulting in a marvelous Corvette C1 creation that exhibits a synergy of style, comfort, and performance never offered from the factory. Also accompanying this unique Corvette is a photo album documenting an earlier frame-off restoration commissioned by a previous owner.To view this car and others currently consigned to this auction, please visit the RM website at rmsothebys.com/en/auctions/0620. 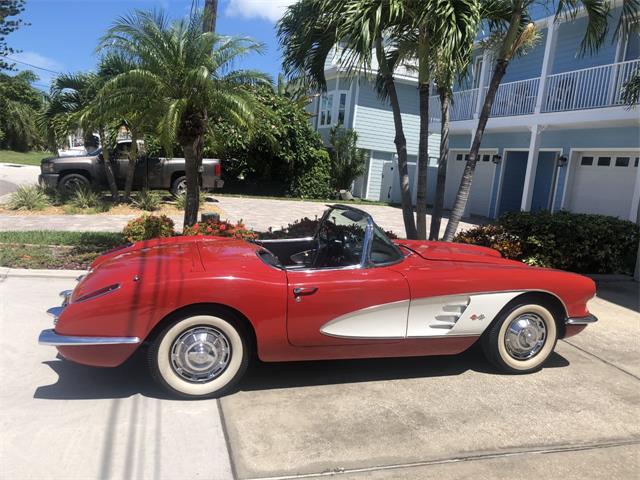 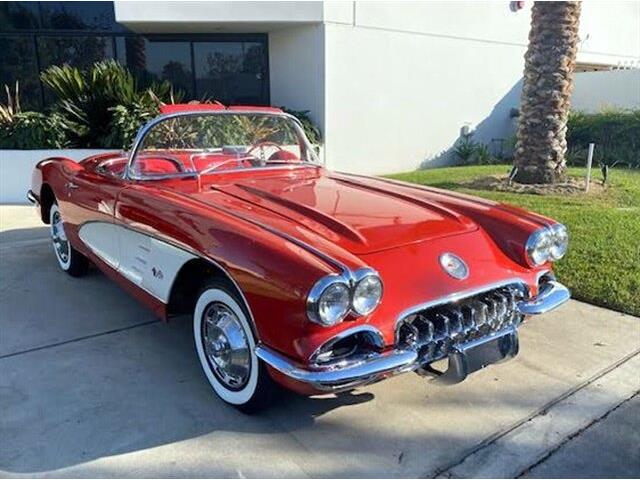 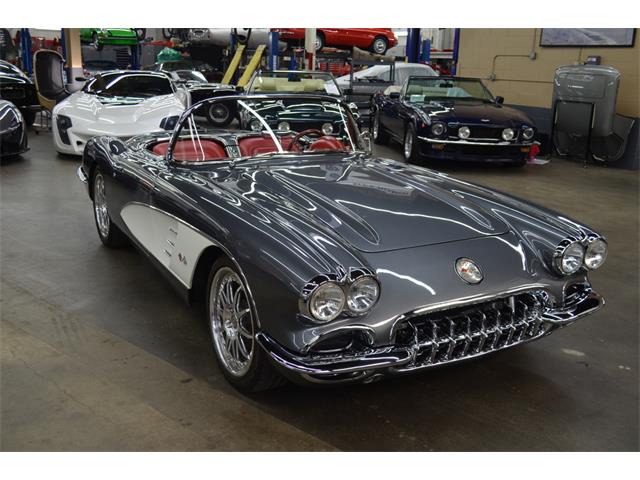 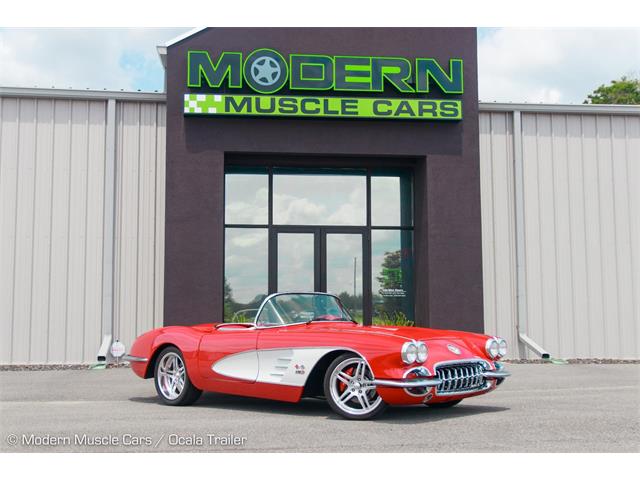