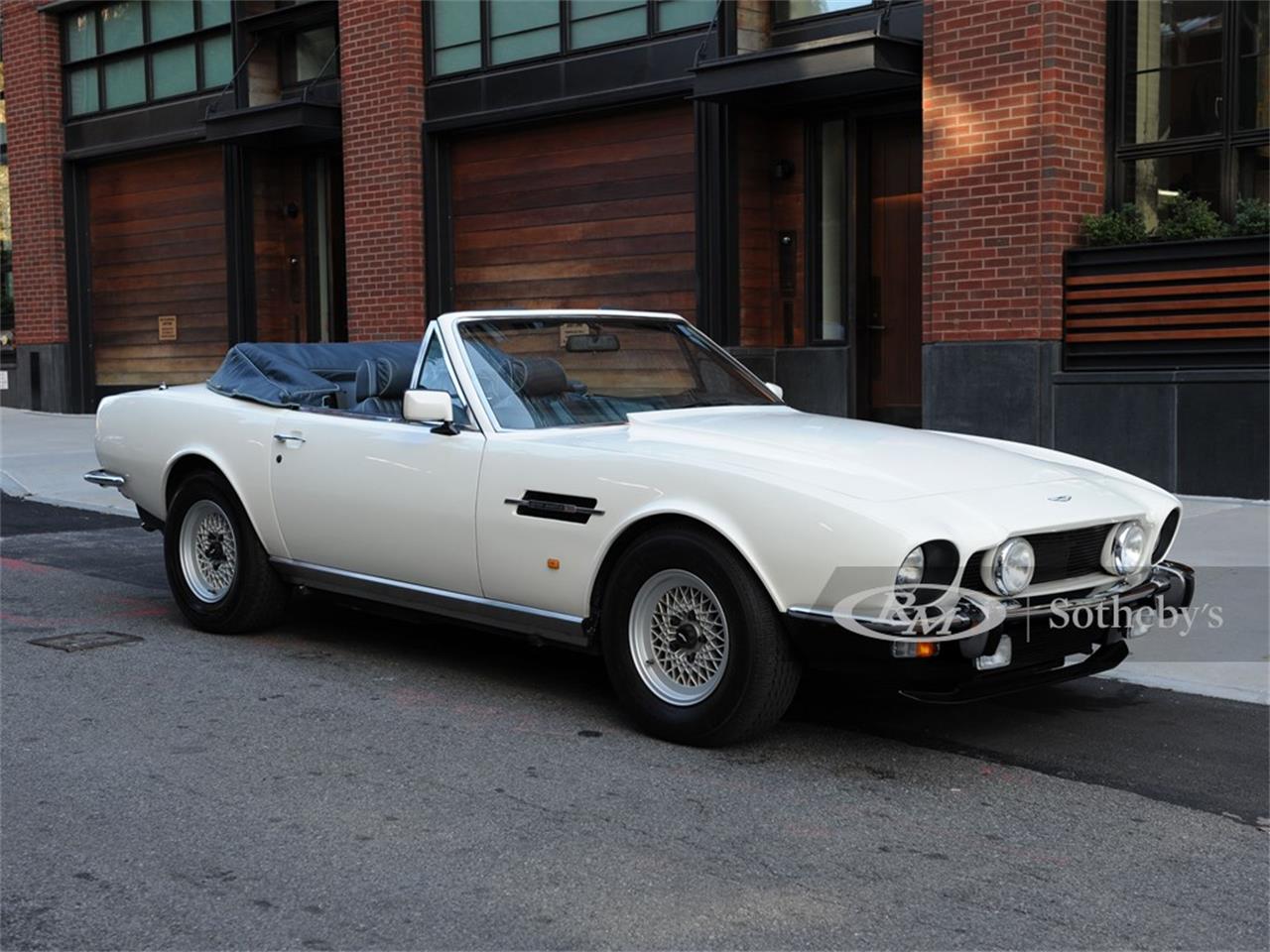 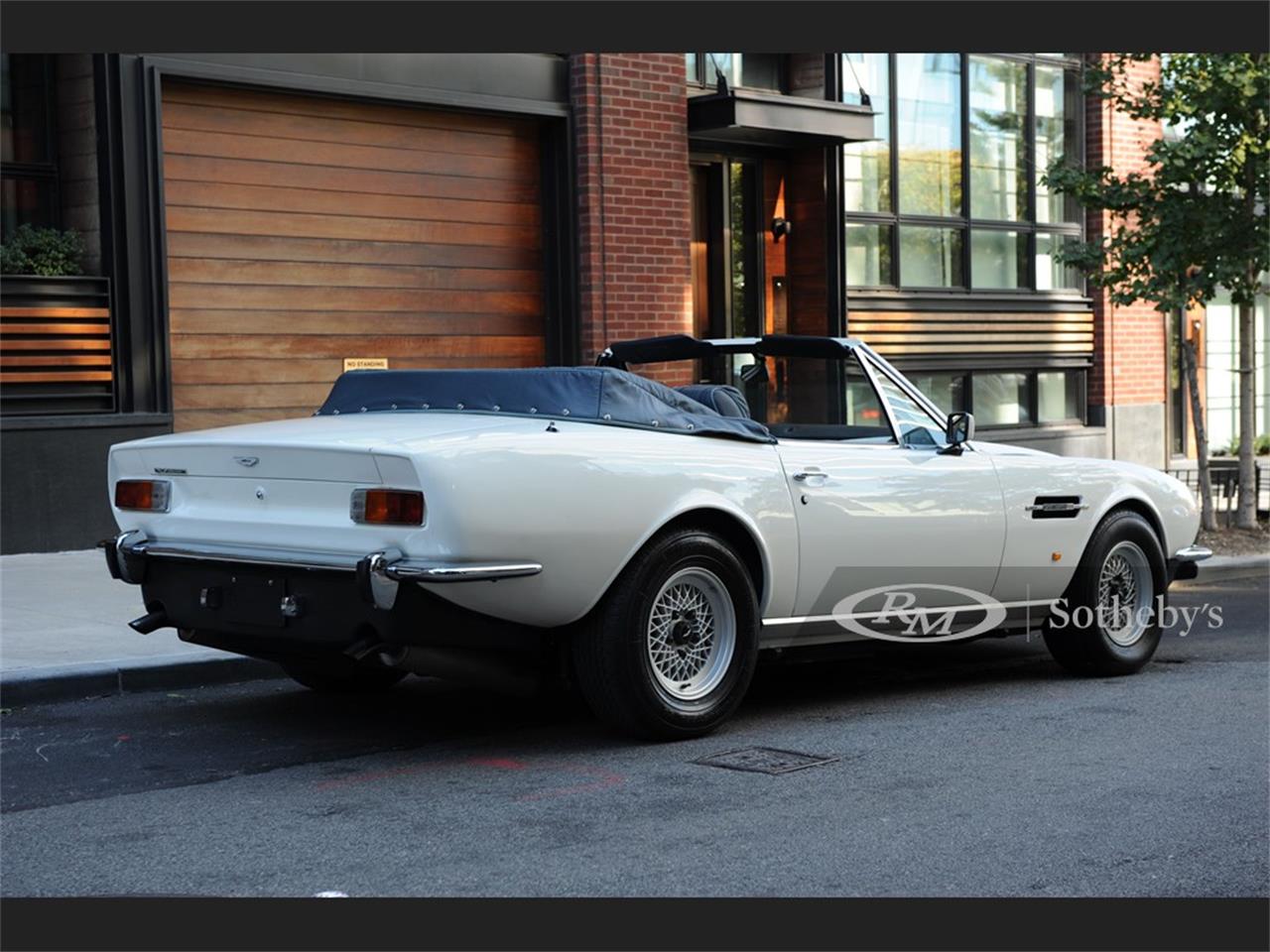 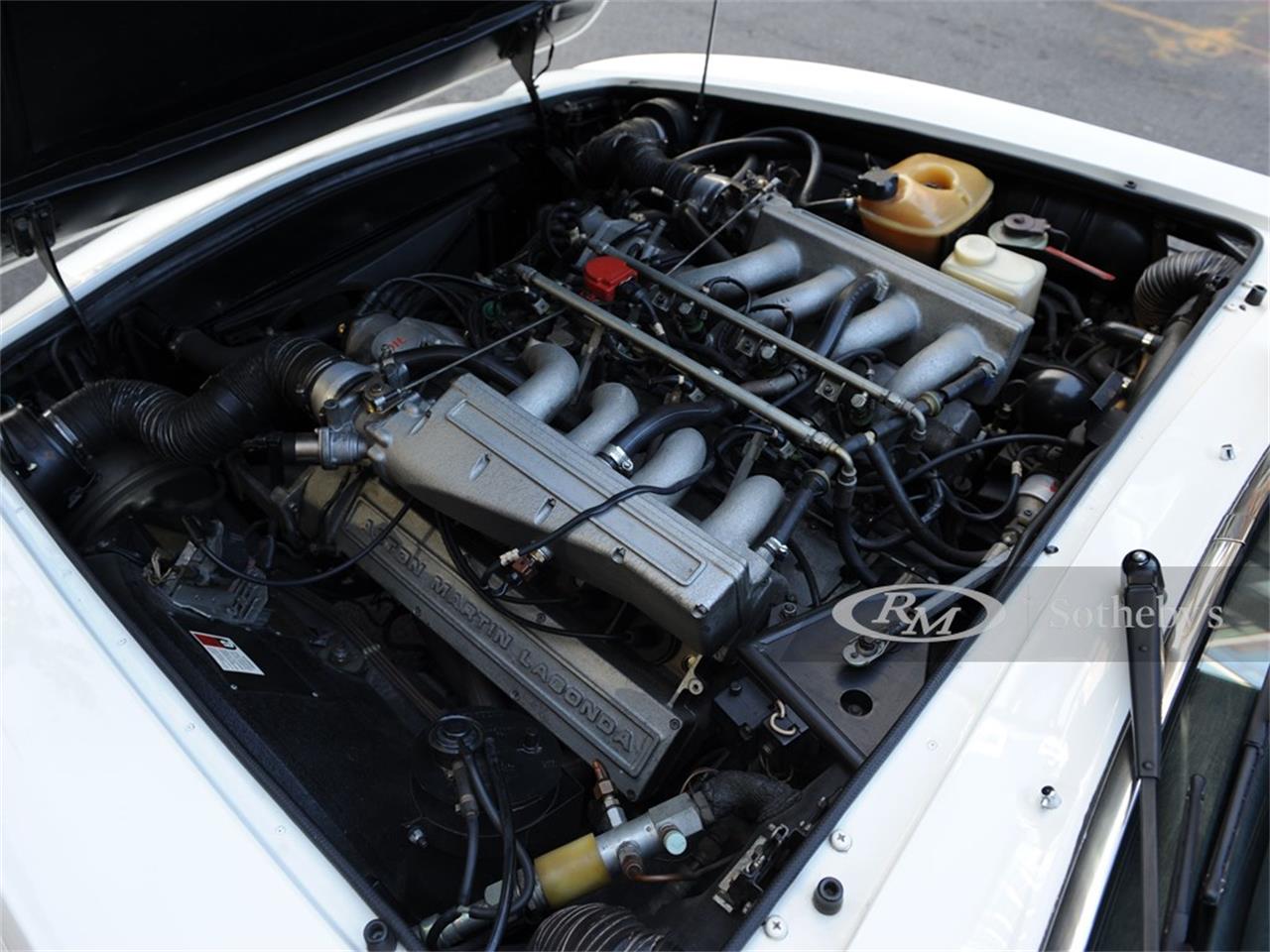 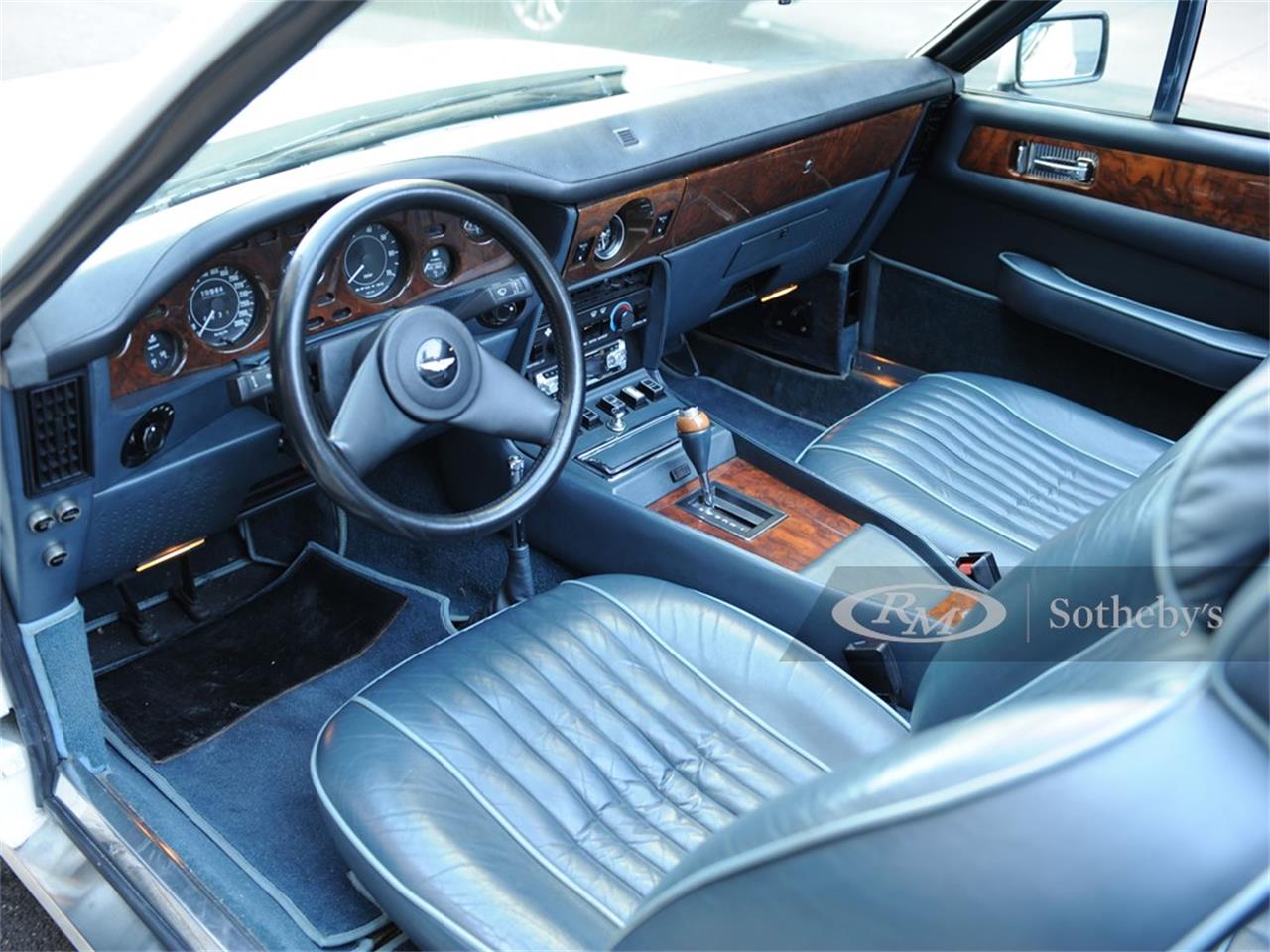 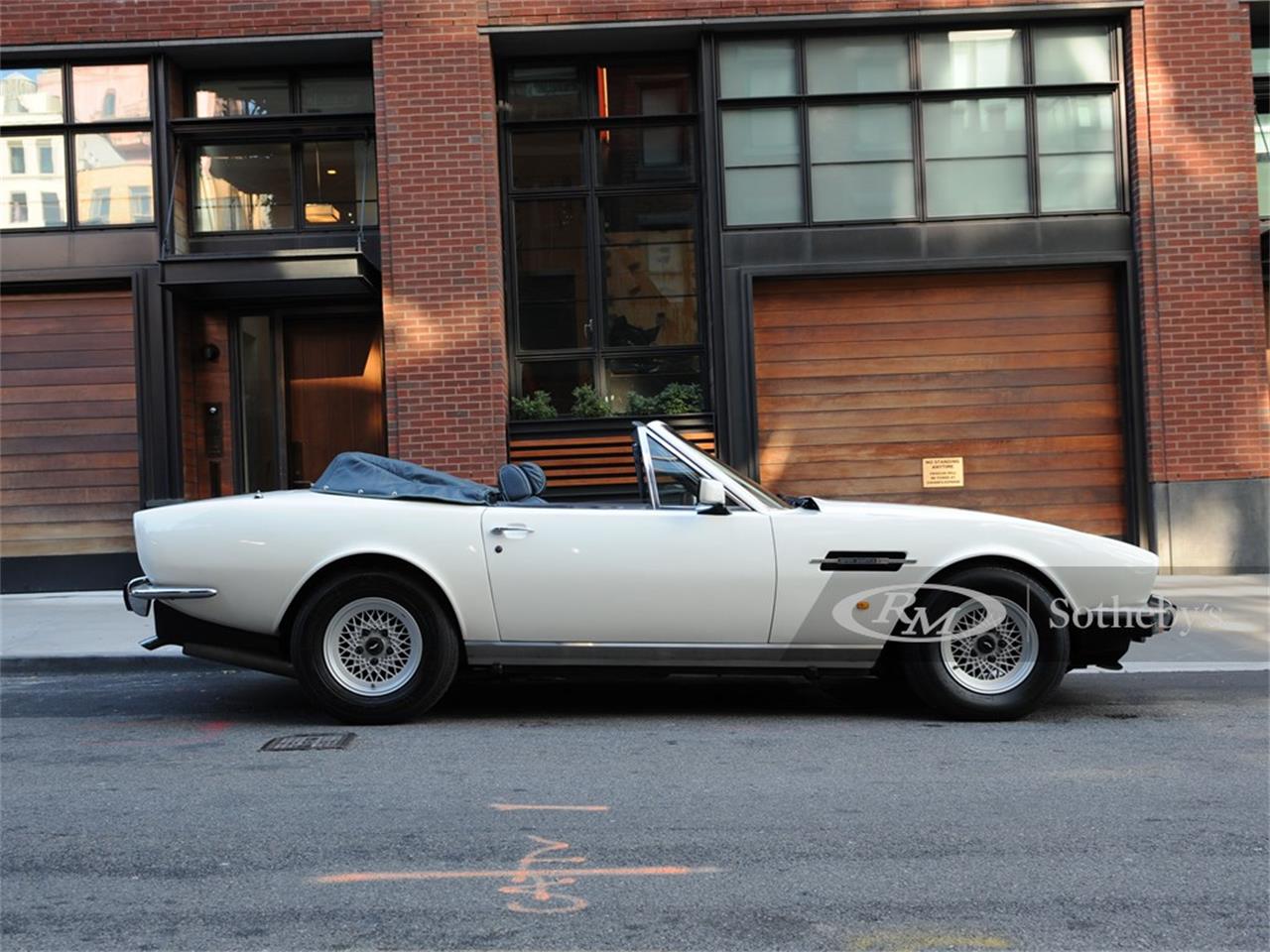 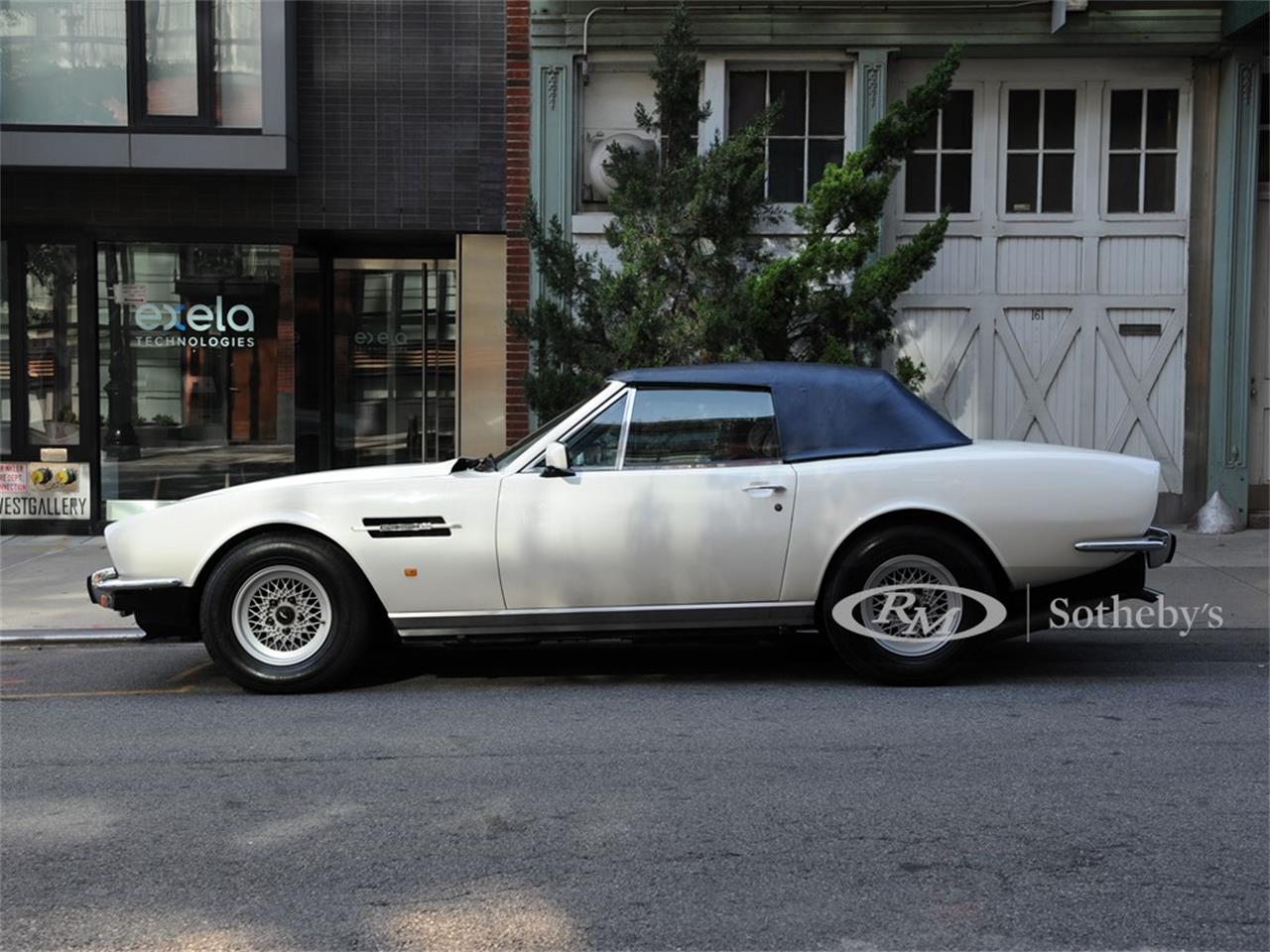 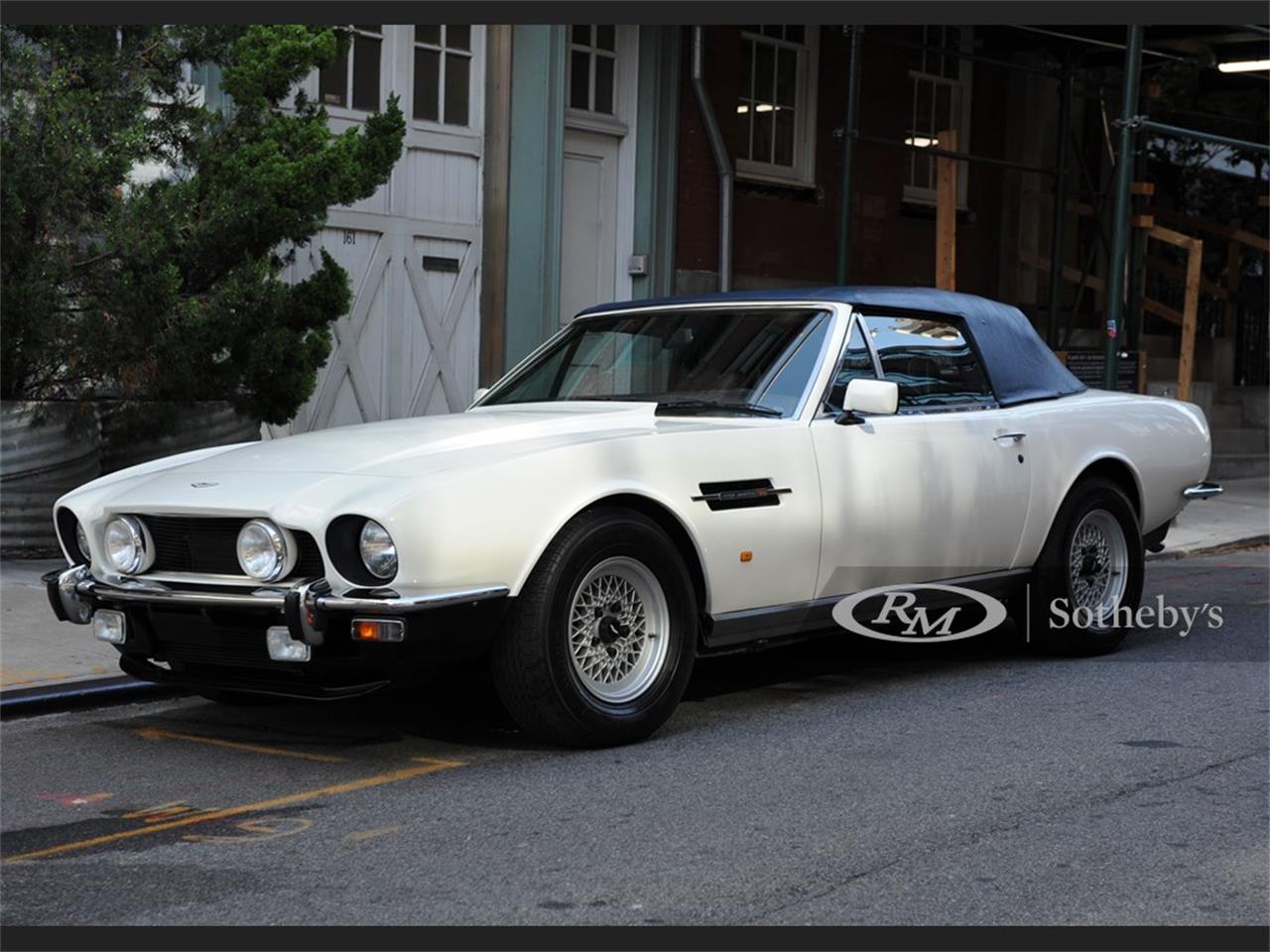 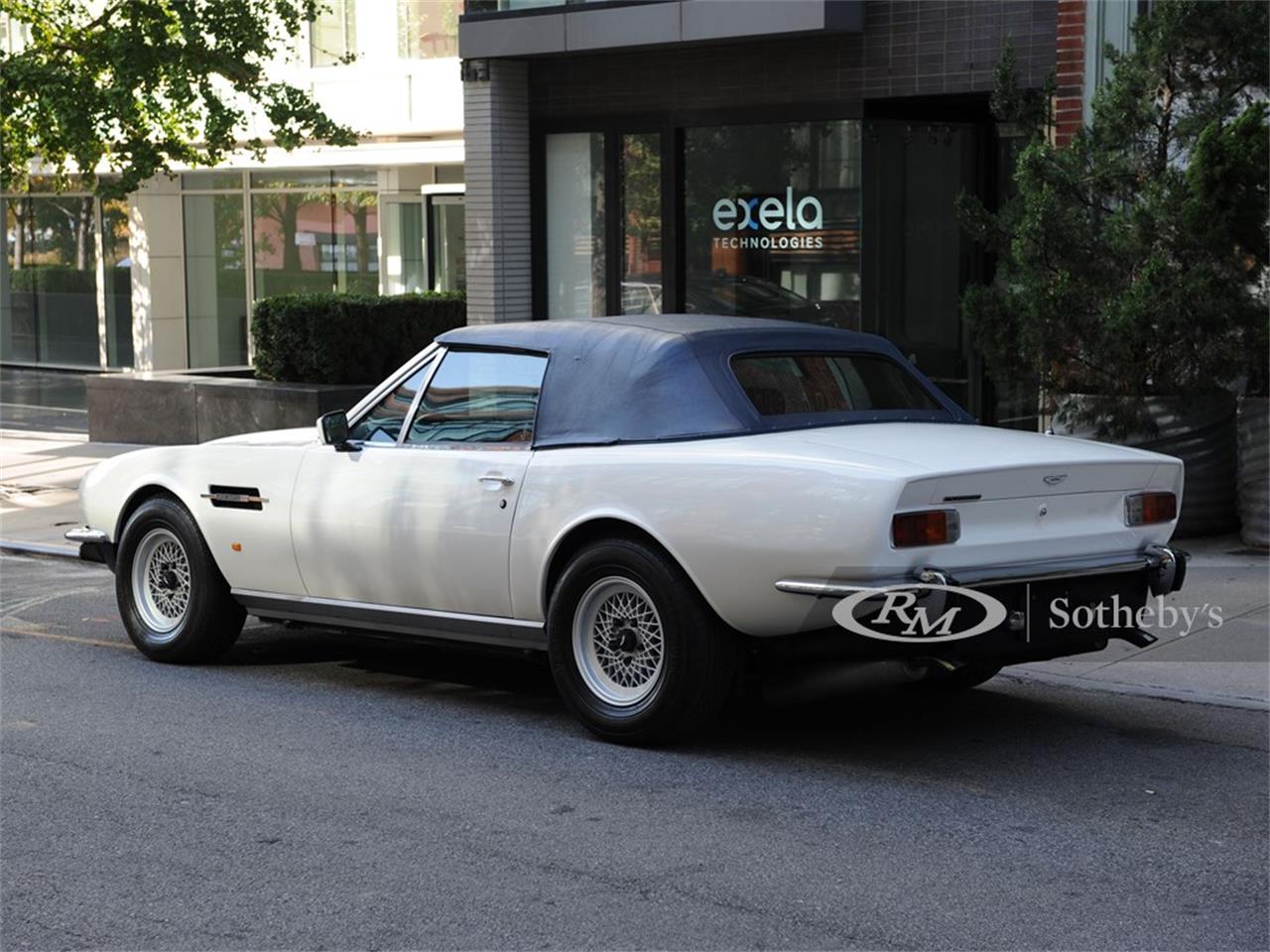 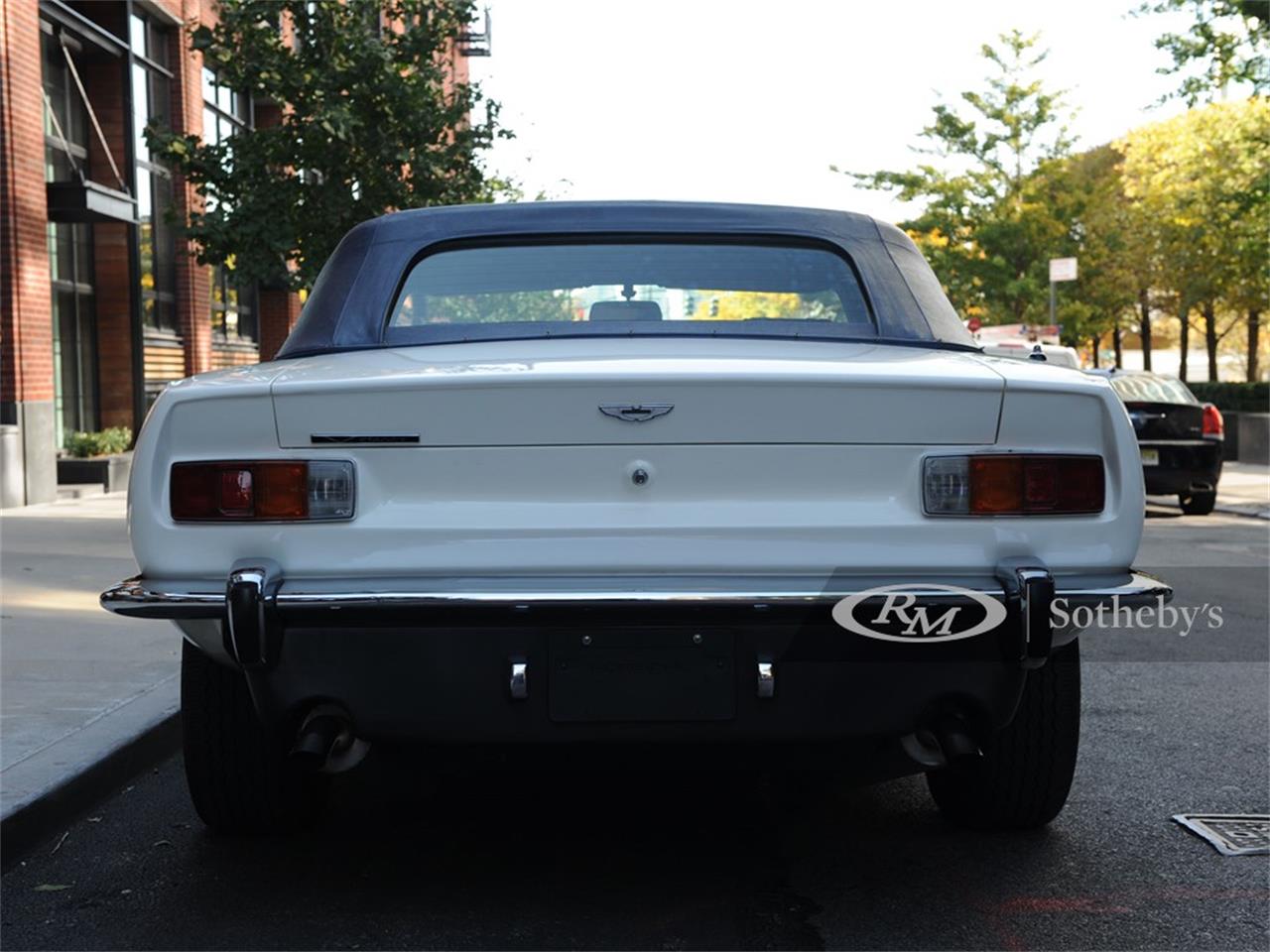 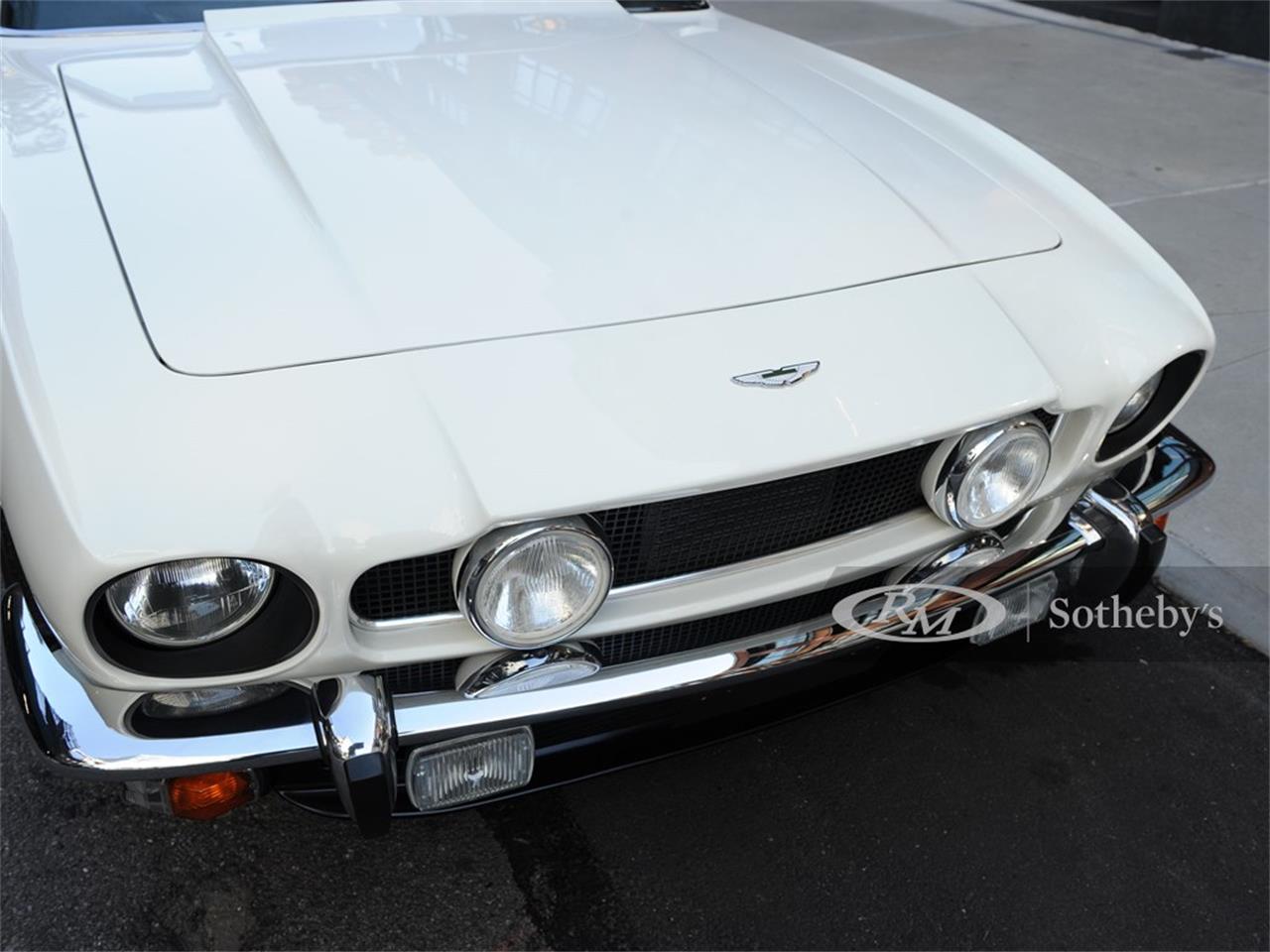 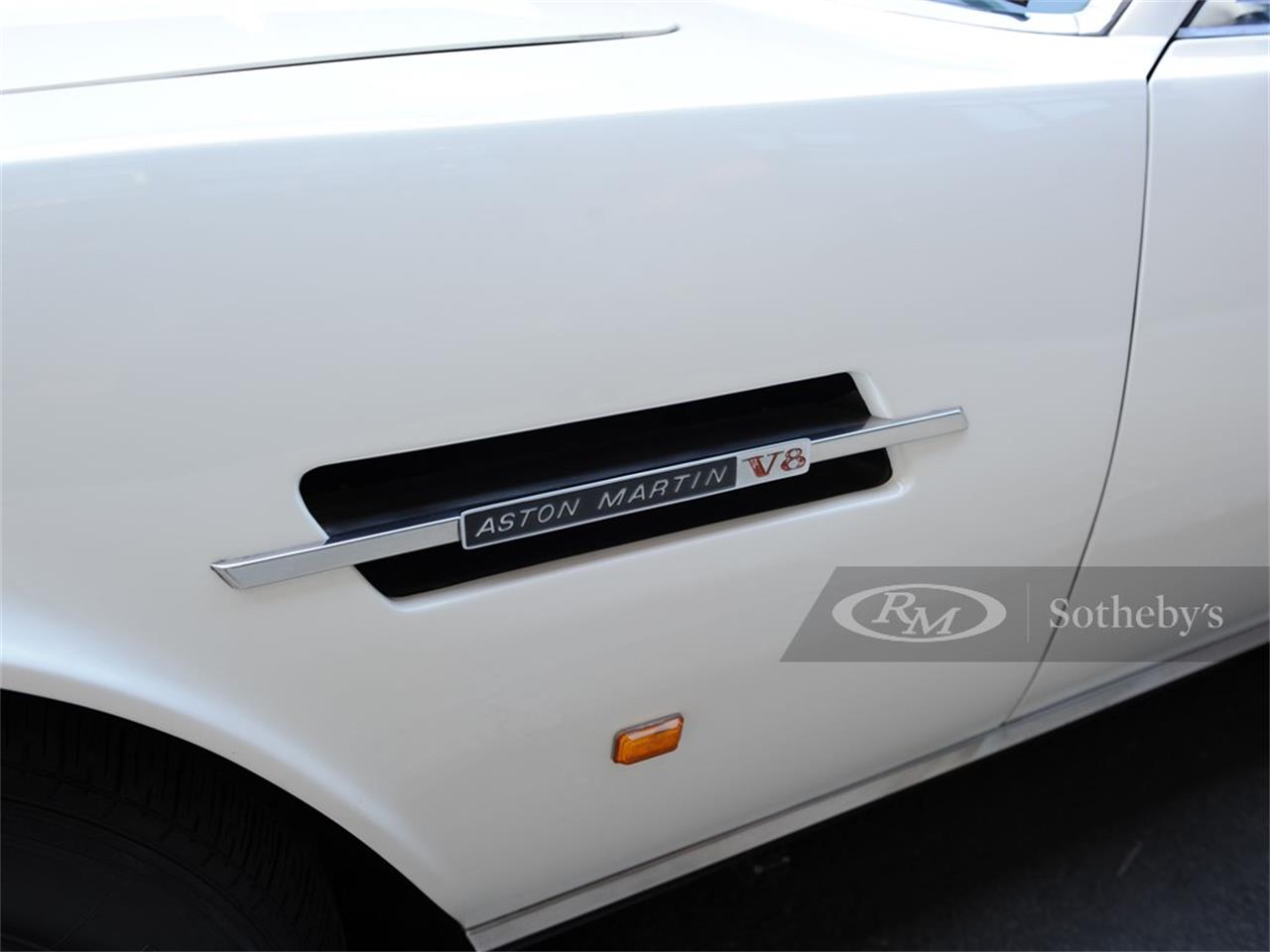 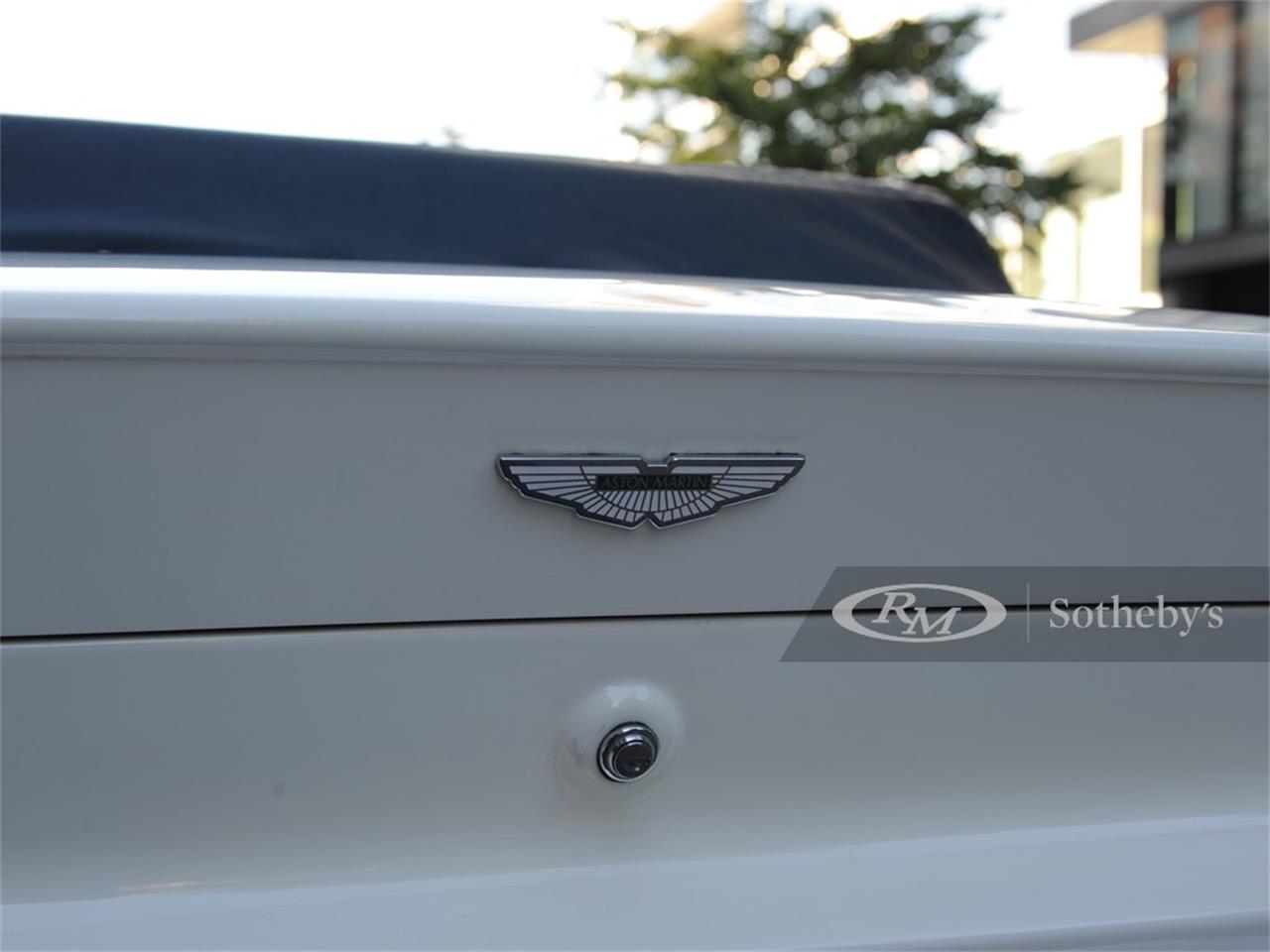 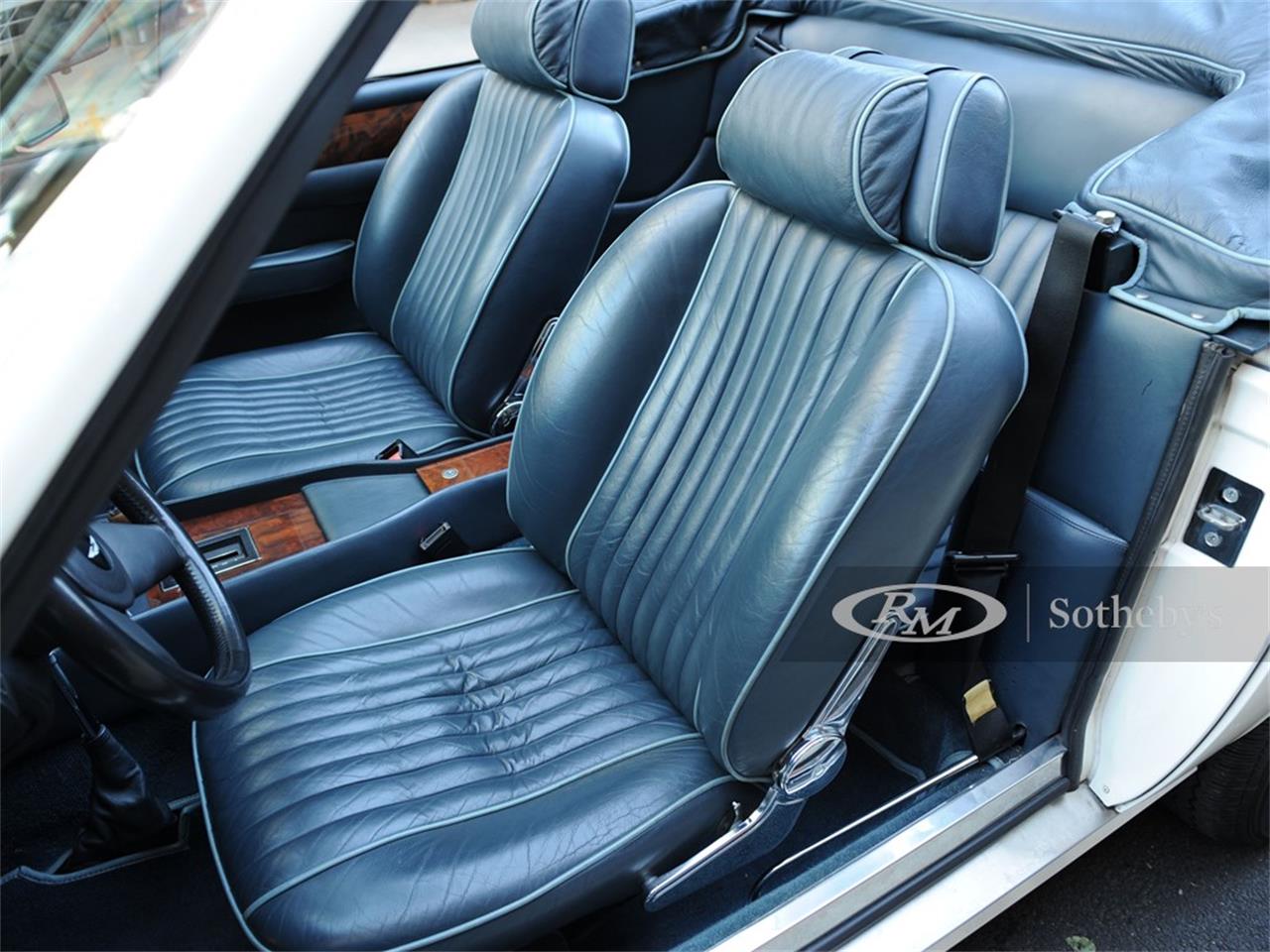 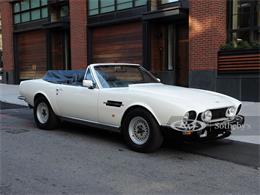 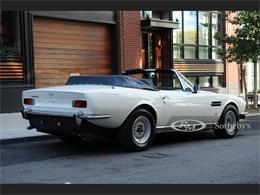 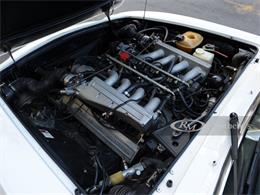 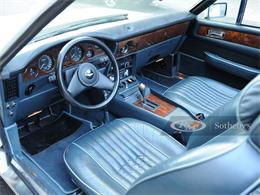 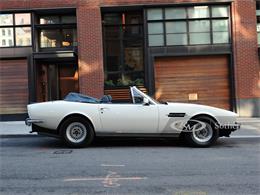 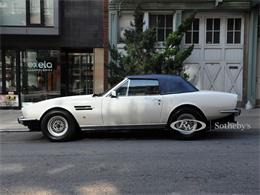 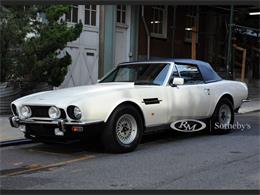 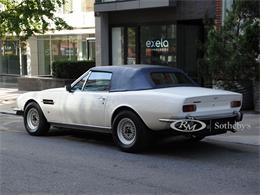 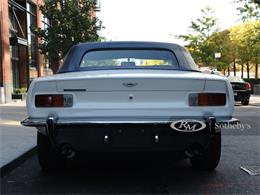 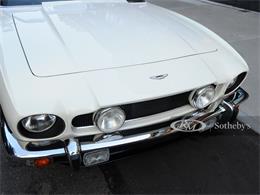 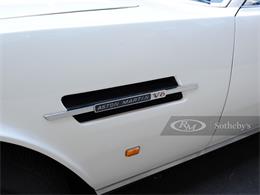 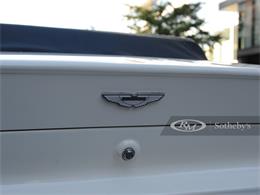 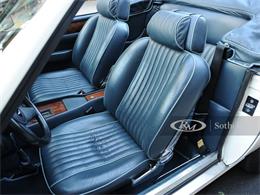 Looking to satisfy demand for an open-top iteration of the V8 coupe, Aston Martin unveiled the V8 Volante in June 1978. Primarily designed with the US market in mind, the car had a fully lined and power-operated hood, enhancing the excitement provided by the already thrilling V-8 engine.

The Volante remained in production for eleven years, and whilst engineering development continued over its production run, the muscular character of the car remained the same. In 1983, the V8 range received a number of substantial improvements, including revised heating and ventilation controls, and it could be easily identified by its BBS alloy wheels. Aston Martin later introduced an updated Volante model, the Series 2 (a designation corresponding to the coupe's Series 5) in January 1986; it featured Weber/Marelli electronic fuel injection with a restyled flat bonnet.

Chassis 15679, offered here, is a wonderfully presented Japanese-delivery example with just under 19,910 kilometers (~12,400 miles) indicated. The accompanying factory vehicle record shows that this chassis was released from Aston Martin's Newport Pagnell assembly plant on 21 April 1988 and received by its first owner, a Mr. Hitoshi Tujinaka, of Osaka, Japan on 20 December that year. Said to have been retained by Mr. Tujinaka from new, this chassis was thereafter imported to Canada from Japan via the Port of Vancouver in August 2018, where it remained until its acquisition by the consignor earlier this year.

The car's Dover White paintwork contrasts beautifully with the navy blue Everflex convertible top and polychromatic blue interior. Sumptuous Dark Blue hides are trimmed in light blue piping throughout, with the cabin carpeting and boot cover fitted to matching specifications. The entire interior aesthetic is enriched by a bevy of well-maintained walnut burl veneers and chrome trim, with the seller reporting that all switchgear works without issue. An updated audio unit has been fitted to this otherwise period-correct interior.

The 305 horsepower naturally aspirated 5.3-liter V-8 engine and three-speed automatic transmission are stated to be the numbers-matching units, as indicated by the accompanying copy of the factory build sheet. As one of 216 "Series 2" Volante examples built between 1986 and 1989, this chassis is desirably equipped with uncatalyzed emissions equipment and attractive "blade" bumpers-enhancing both the performance and appearance of this convertible over similar examples provided to the US-market.

Overall, this chassis is an alluring example presented in a condition befitting of its low stated mileage.
To view this car and others currently consigned to this auction, please visit the RM website at rmsothebys.com/en/auctions/0620. 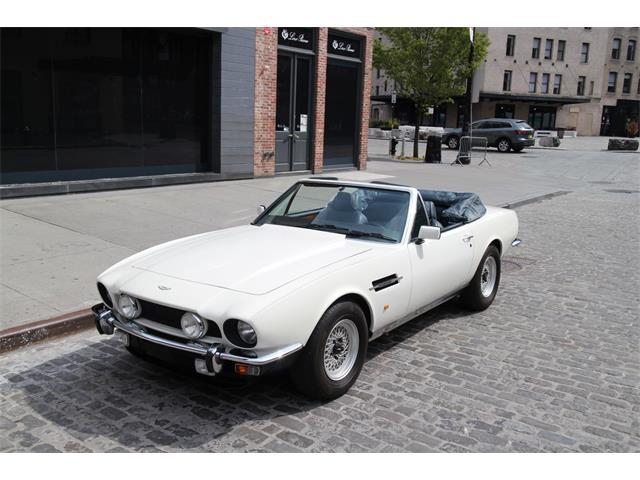