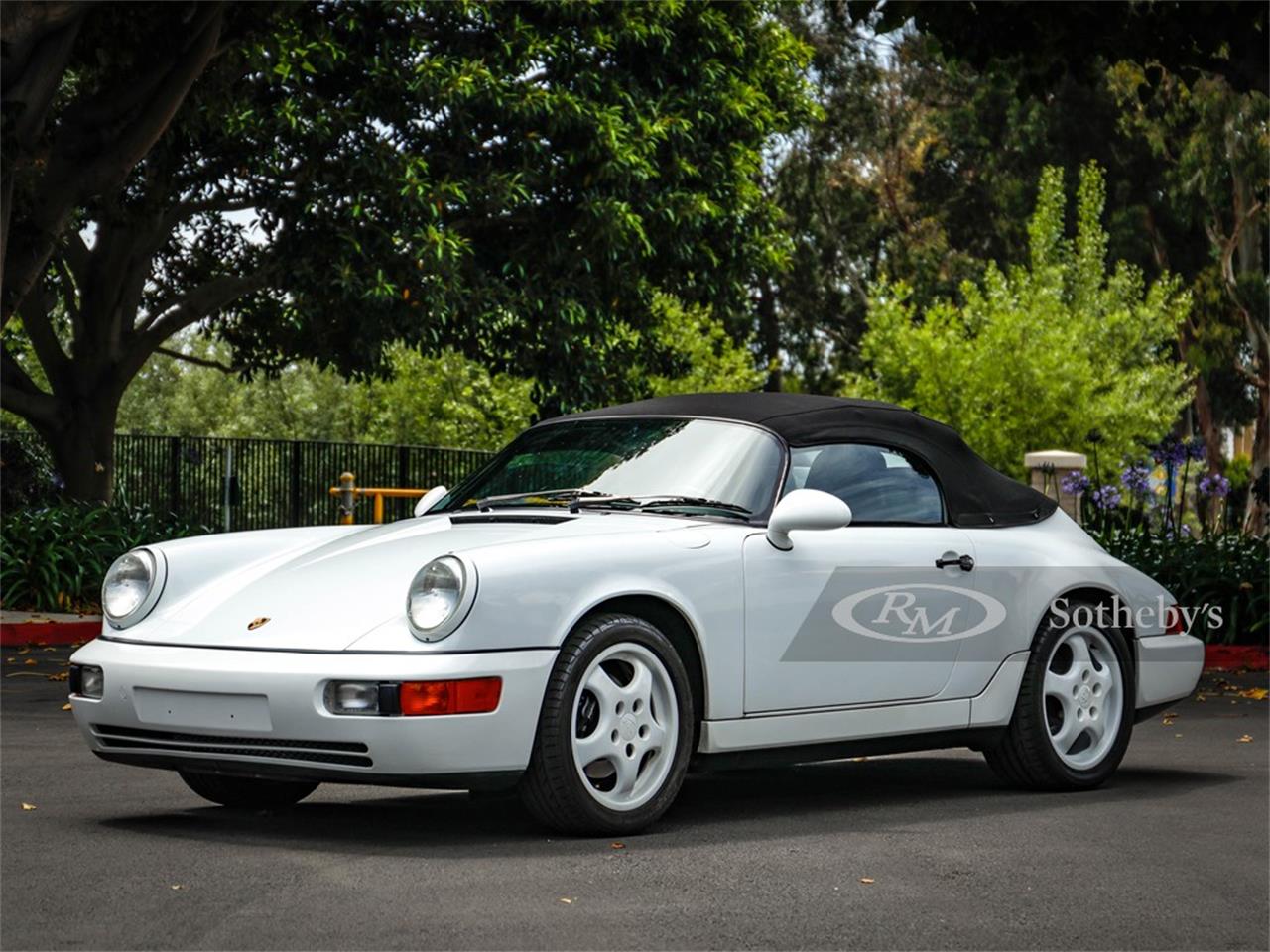 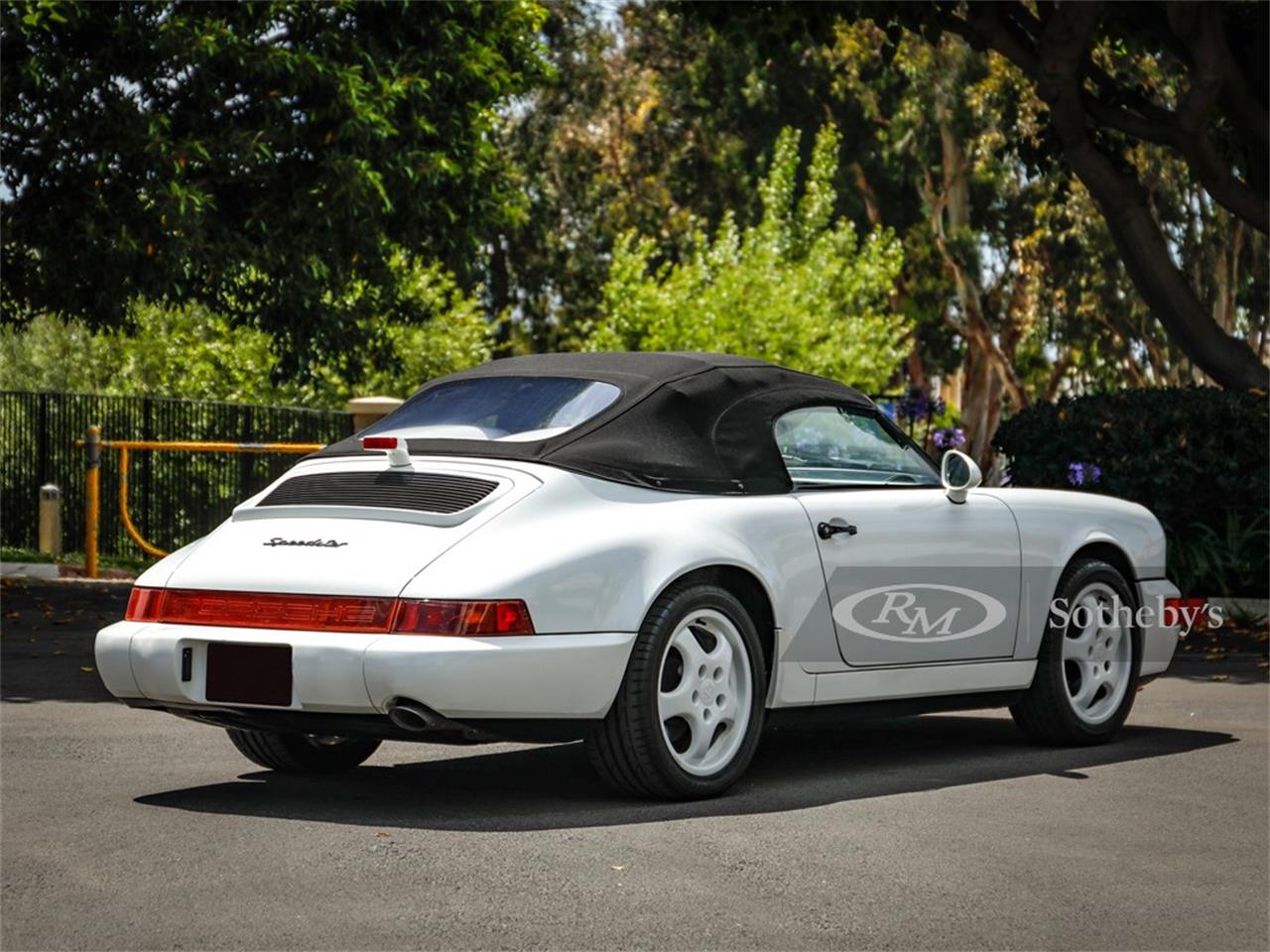 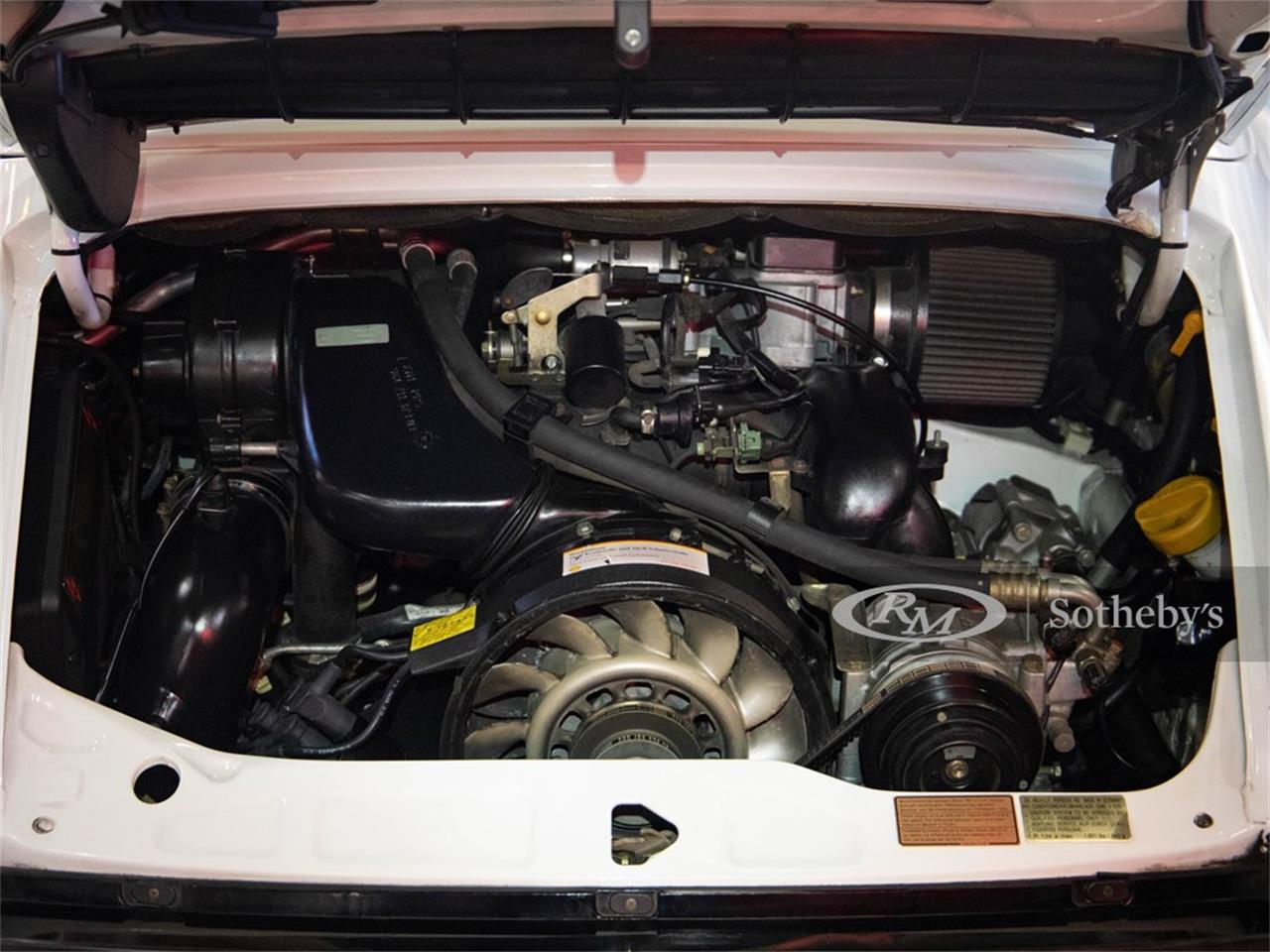 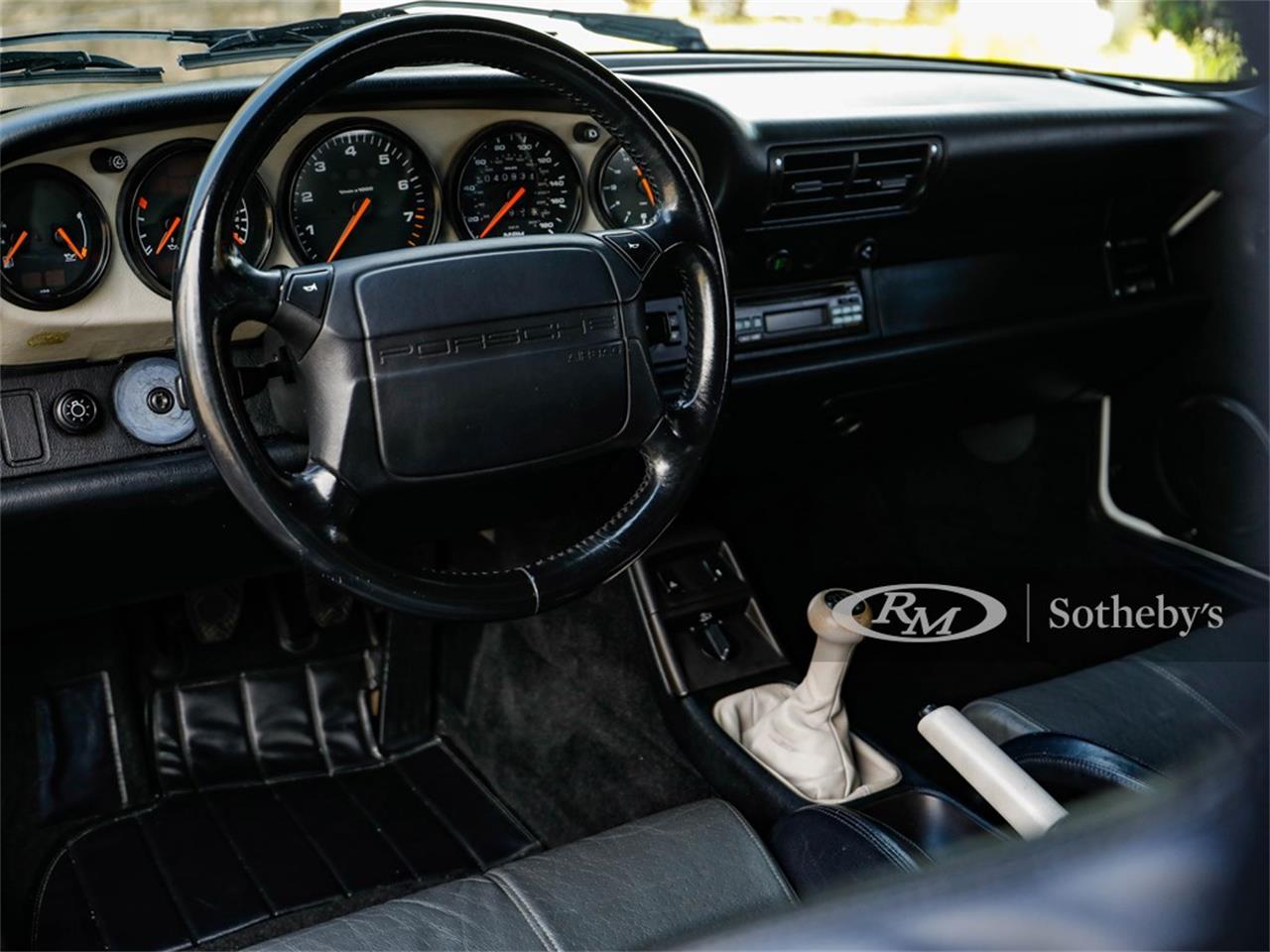 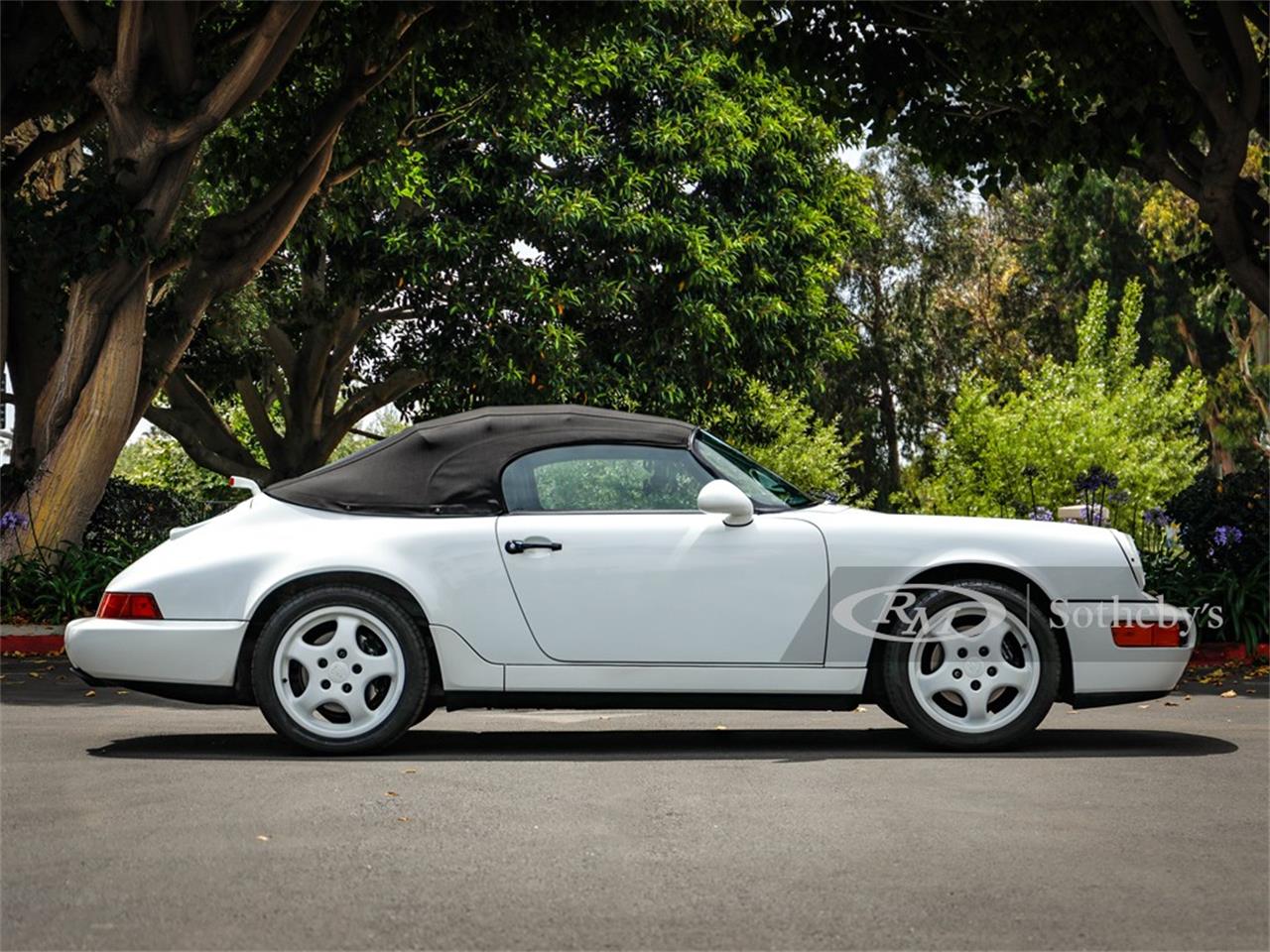 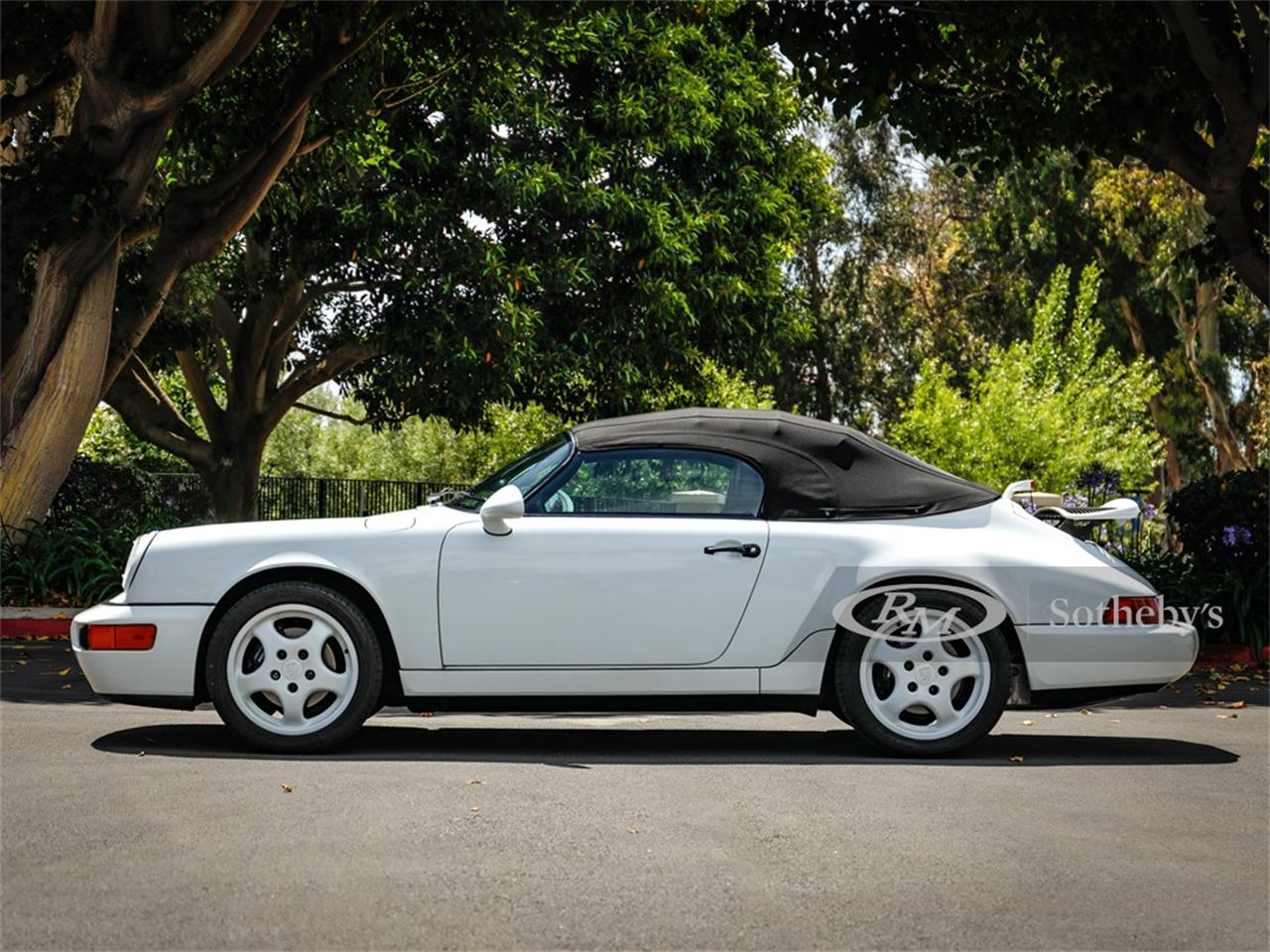 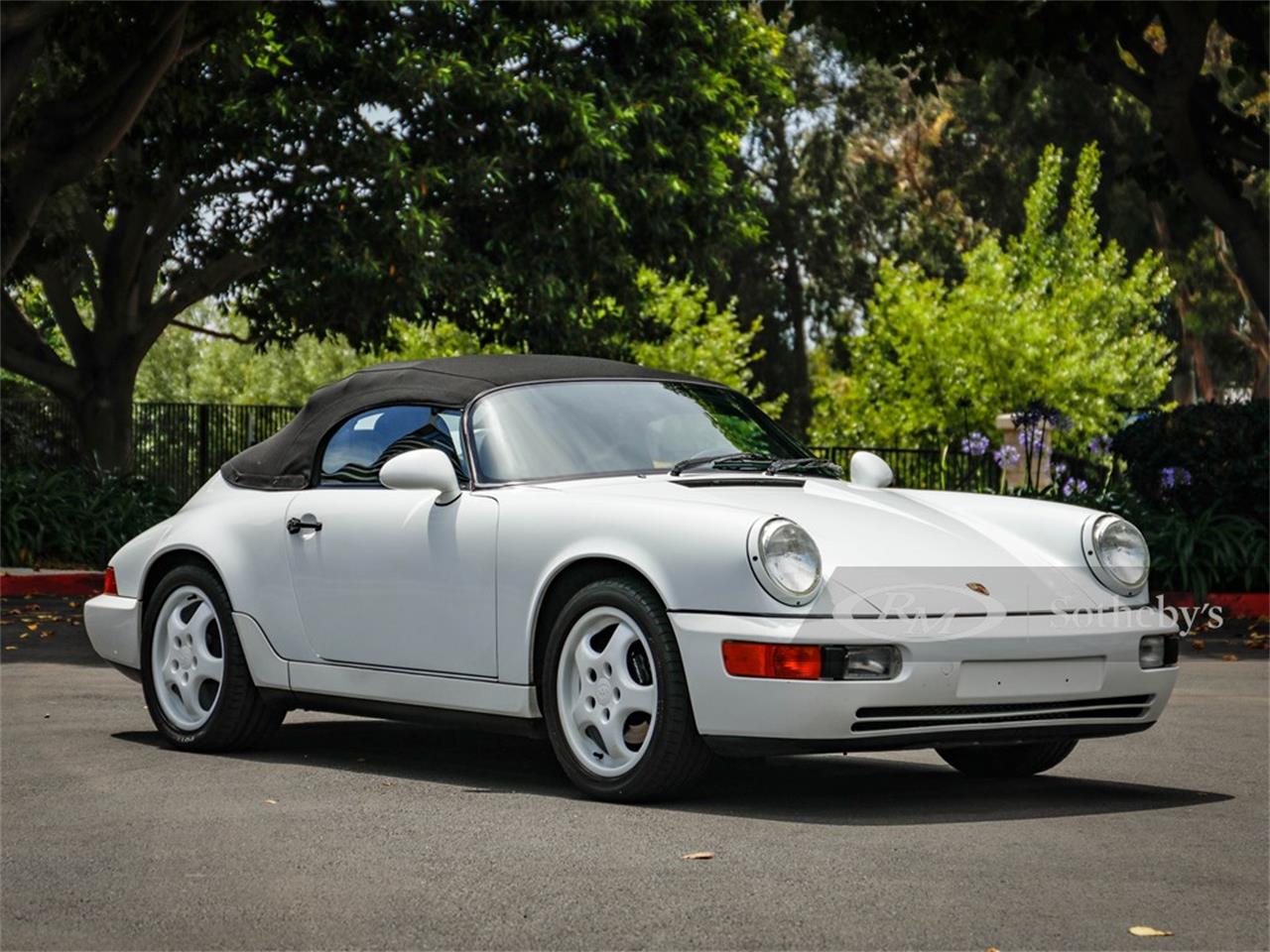 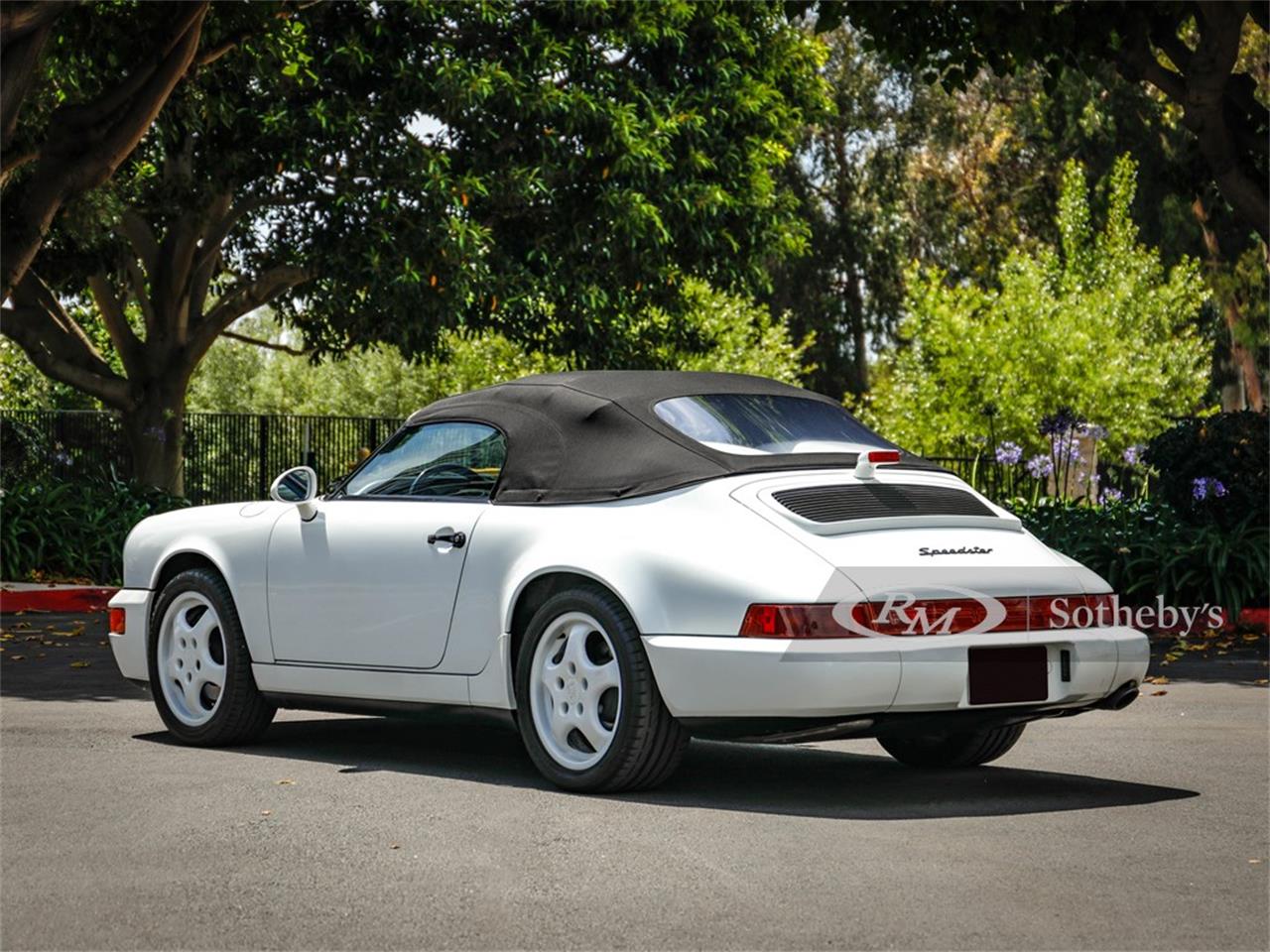 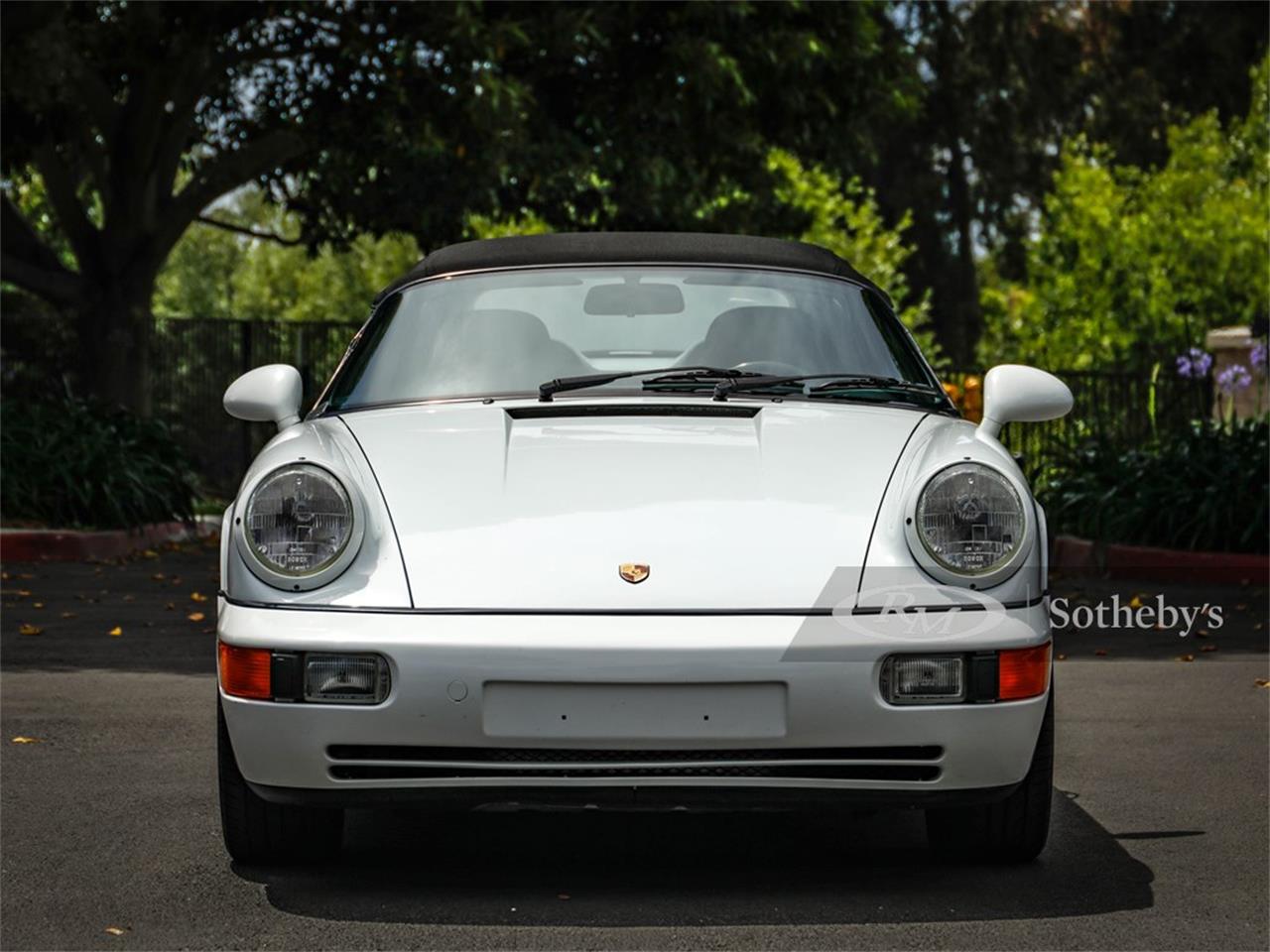 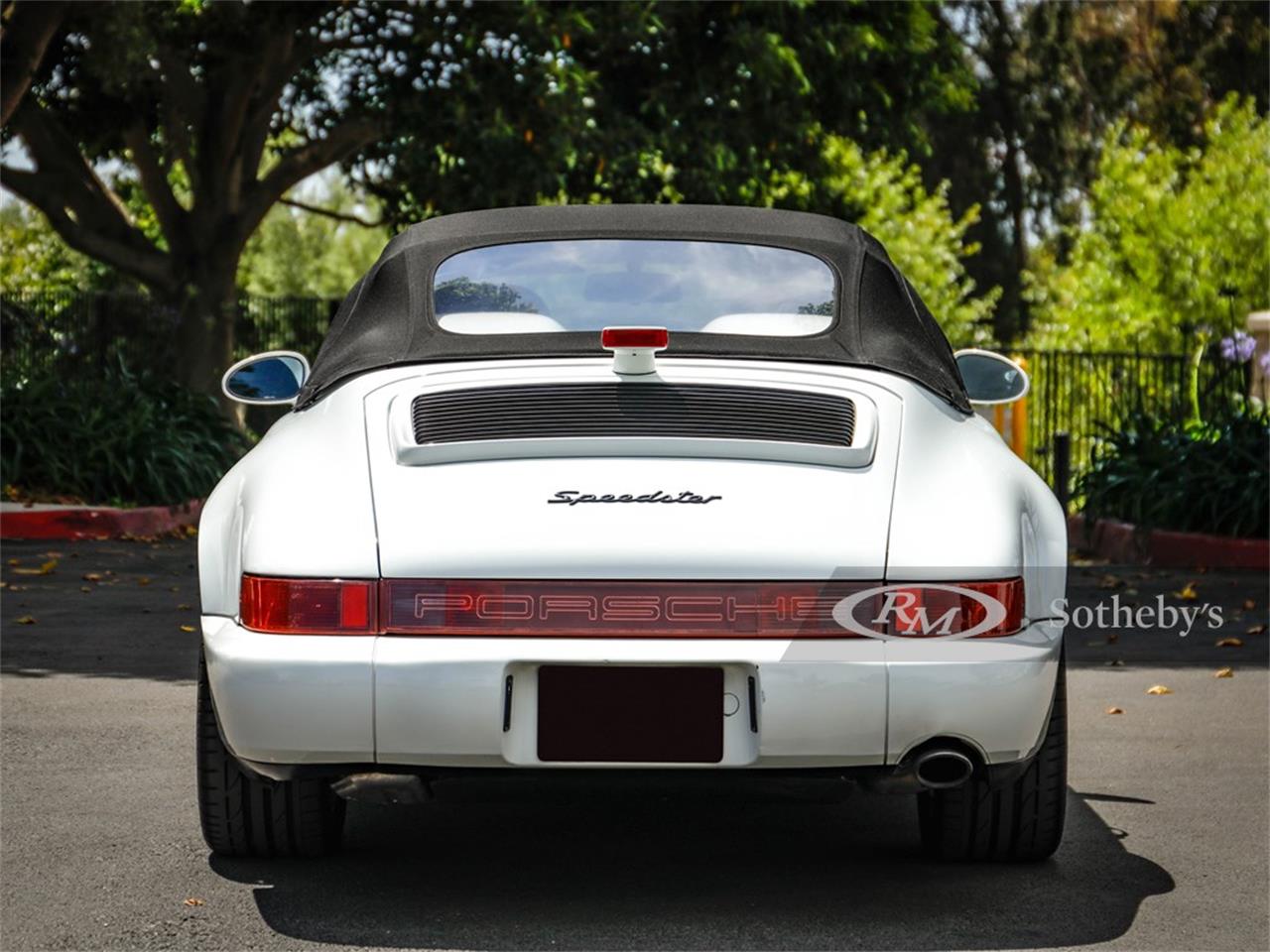 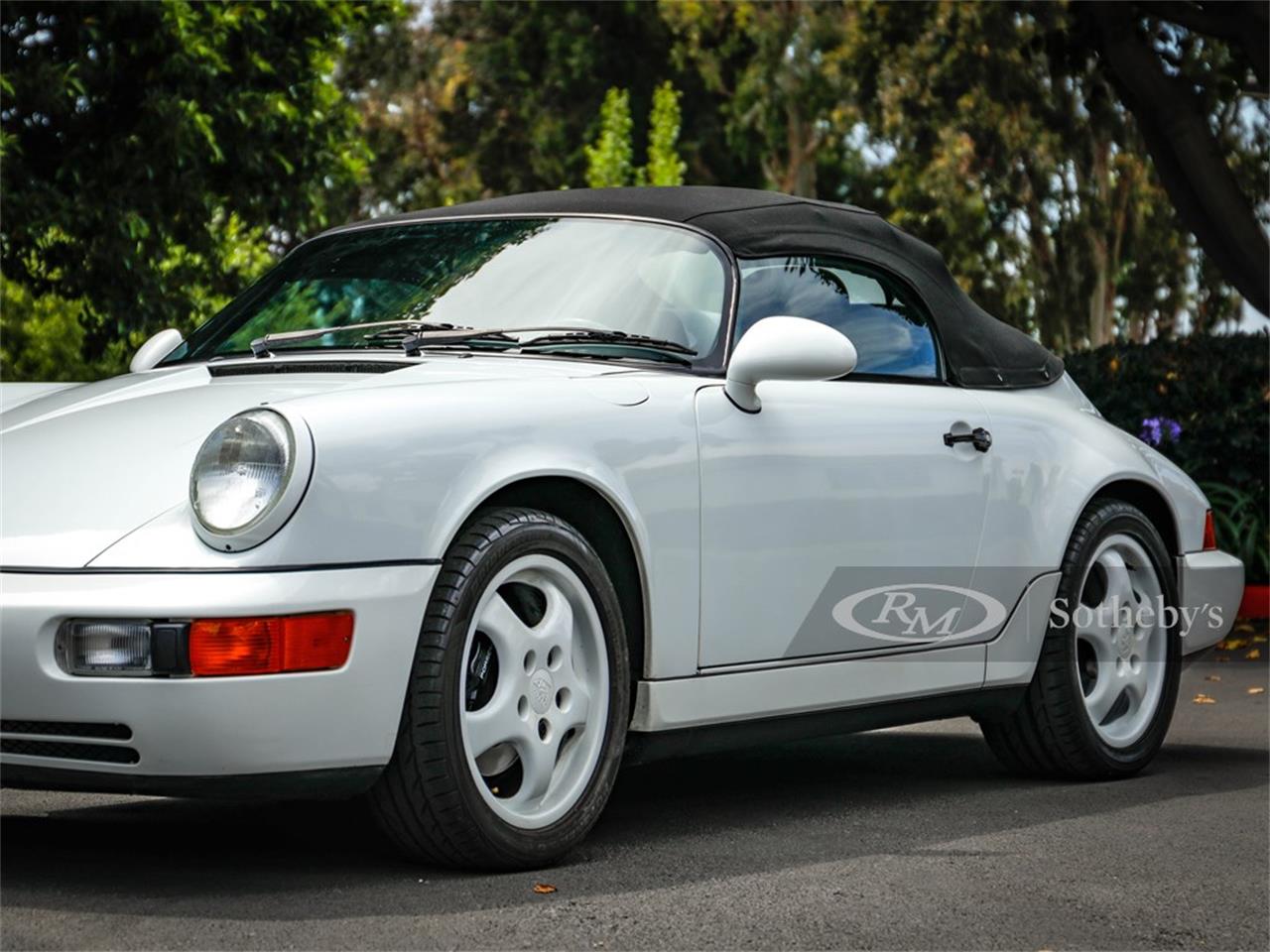 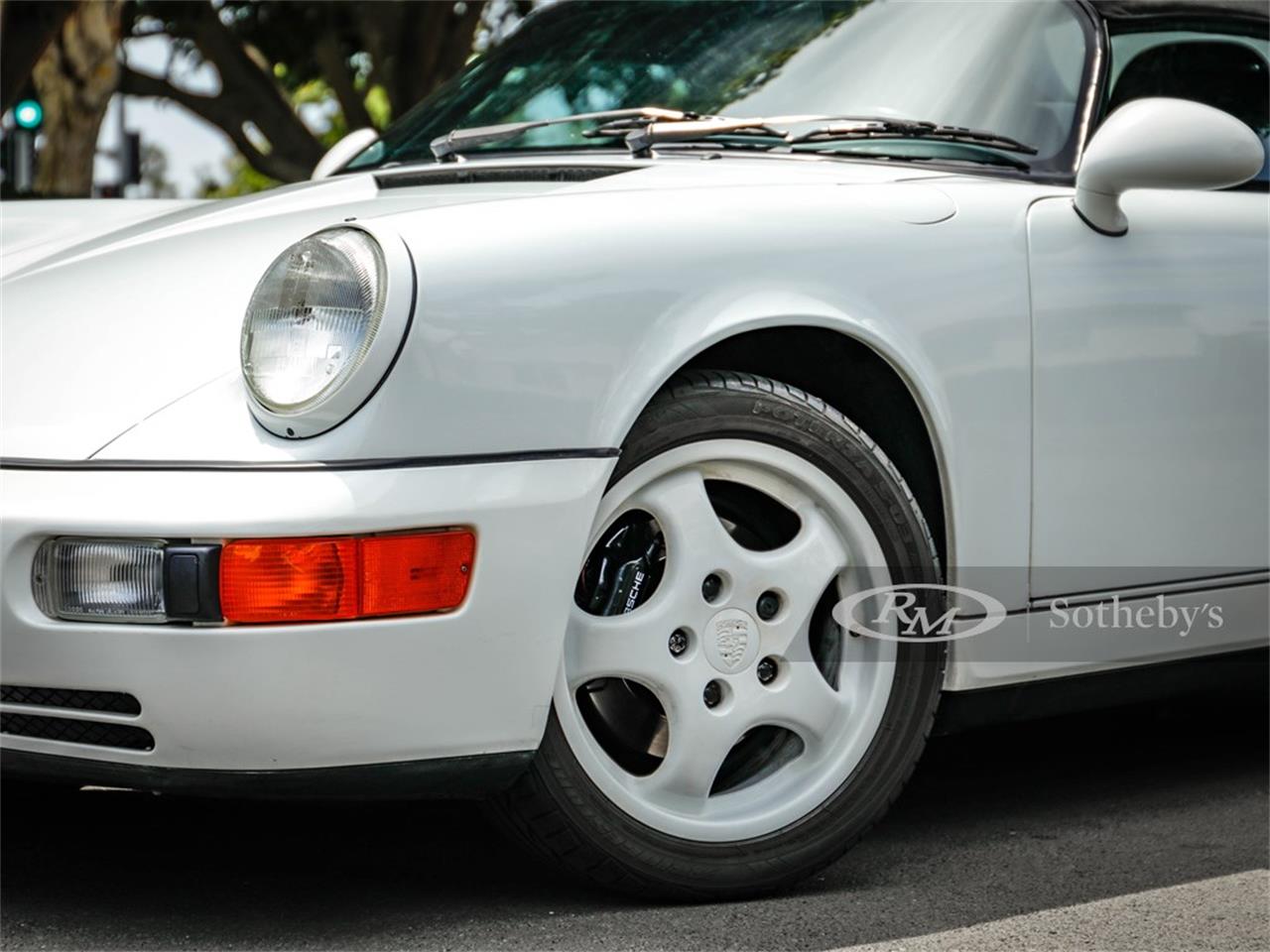 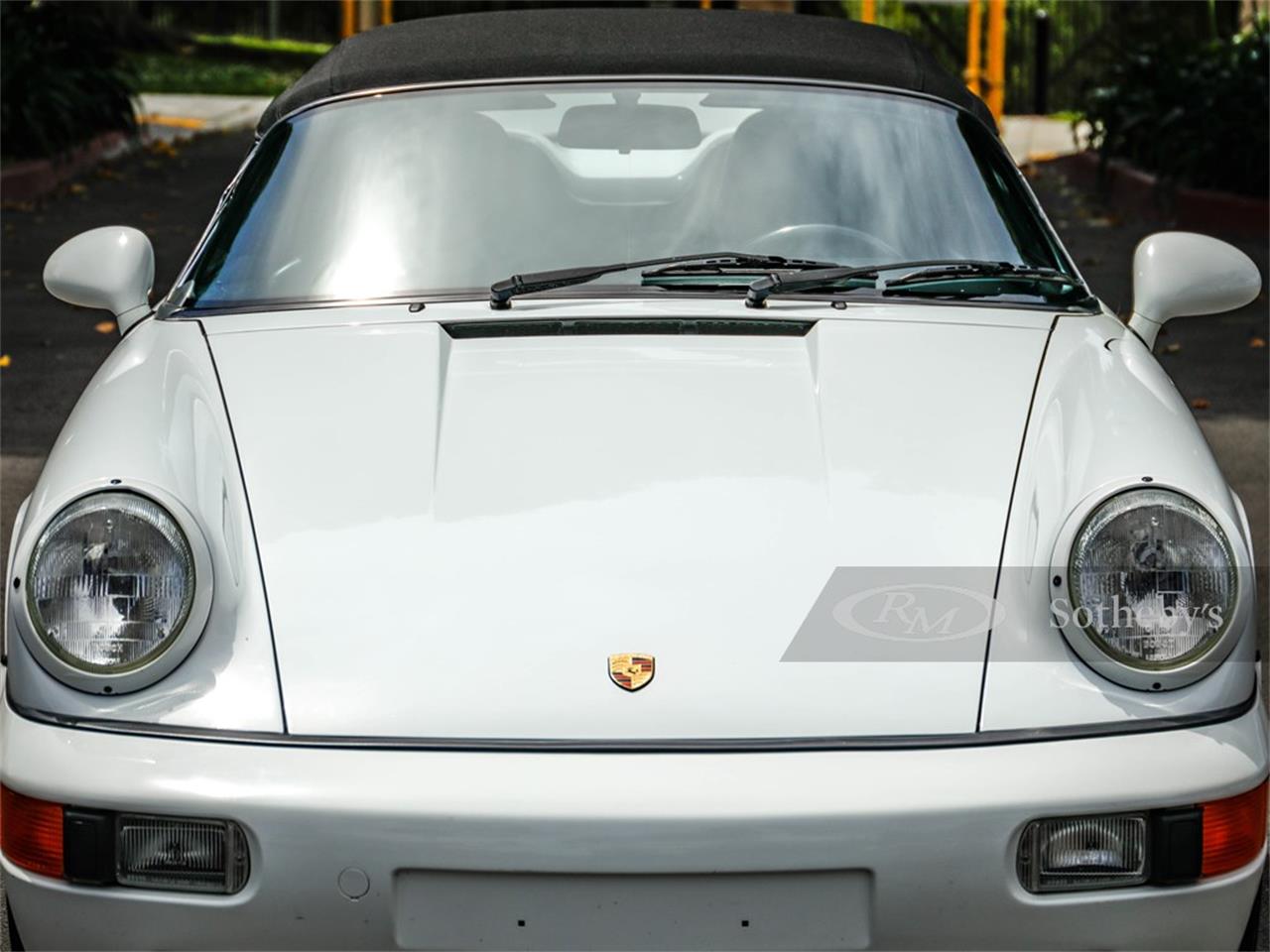 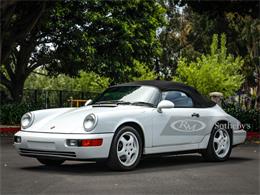 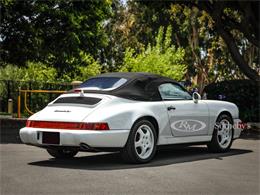 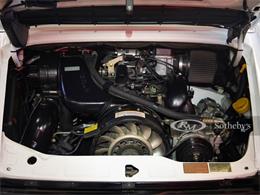 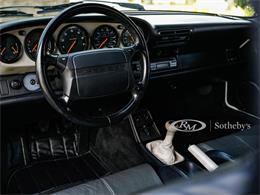 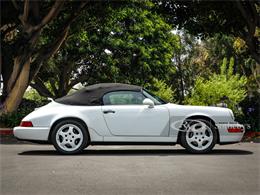 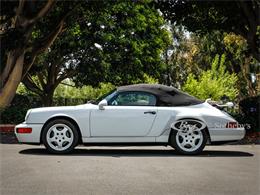 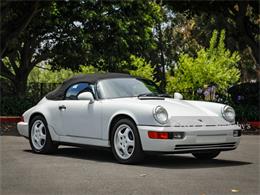 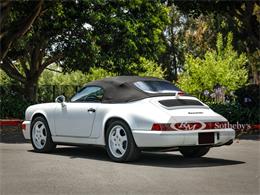 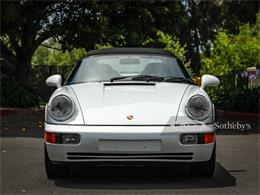 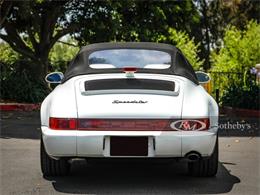 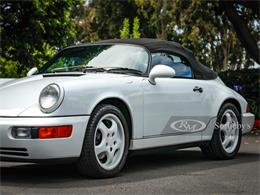 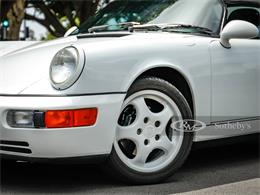 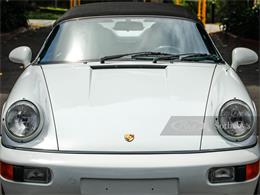 Porsche's original 356 Speedster was created for enthusiasts who desired performance over creature comforts, and the same was true of the revived Speedsters of 1989 and 1994. Like the original, these cars had just two seats, a lower rounded windshield, and a fiberglass tonneau cover.

If the introduction of the 911 Speedster in January 1989 meant that Porsche had successfully revived an iconic model from its past, however, this first revival did not last long. This 3.2-liter flat-six-powered Speedster disappeared when the new 3.6-litre Type 964 911 models were introduced in August 1989.

It took Porsche three years to reintroduce the Speedster to the 911 line-up, with the Type 964 version being announced in late 1992. Based on the 911 Carrera 2, it looked very much like its immediate predecessor (though it was not initially available with the wide "Turbo-look" body style). Though Type 964 Speedster production was intended to be 3,000, in the end, roughly 936 were built. Of that already-abbreviated run, 427 were earmarked for the United States market. With the 911 Type 993's introduction, the Speedster once again disappeared from the 911 catalogue, only to be revived a few years later as part of Porsche's "Exclusive" program of strictly limited-edition models.

This 1994 Porsche 911 Speedster is finished attractively with its factory-applied Grand Prix White paint and features white painted hard-shelled sport seats upholstered in contrasting grey and black leather. With only two California owners since 2003, its odometer displays fewer than 40,900 miles since new. Recently, a new black high-quality soft top was fitted.

A well-optioned and nicely preserved example, this 911 Speedster includes a limited-slip differential, air conditioning, and desirable factory sports bucket seats; all factory stickers remain in place, including the option code sticker under the hood, and it is accompanied by its original handbooks, jack, tools, air pump, two keys, and a clean Carfax.

To view this car and others currently consigned to this auction, please visit the RM website at rmsothebys.com/en/auctions/0620.