For Sale at Auction: 2009 Ruf CTR3 in Hershey, Pennsylvania 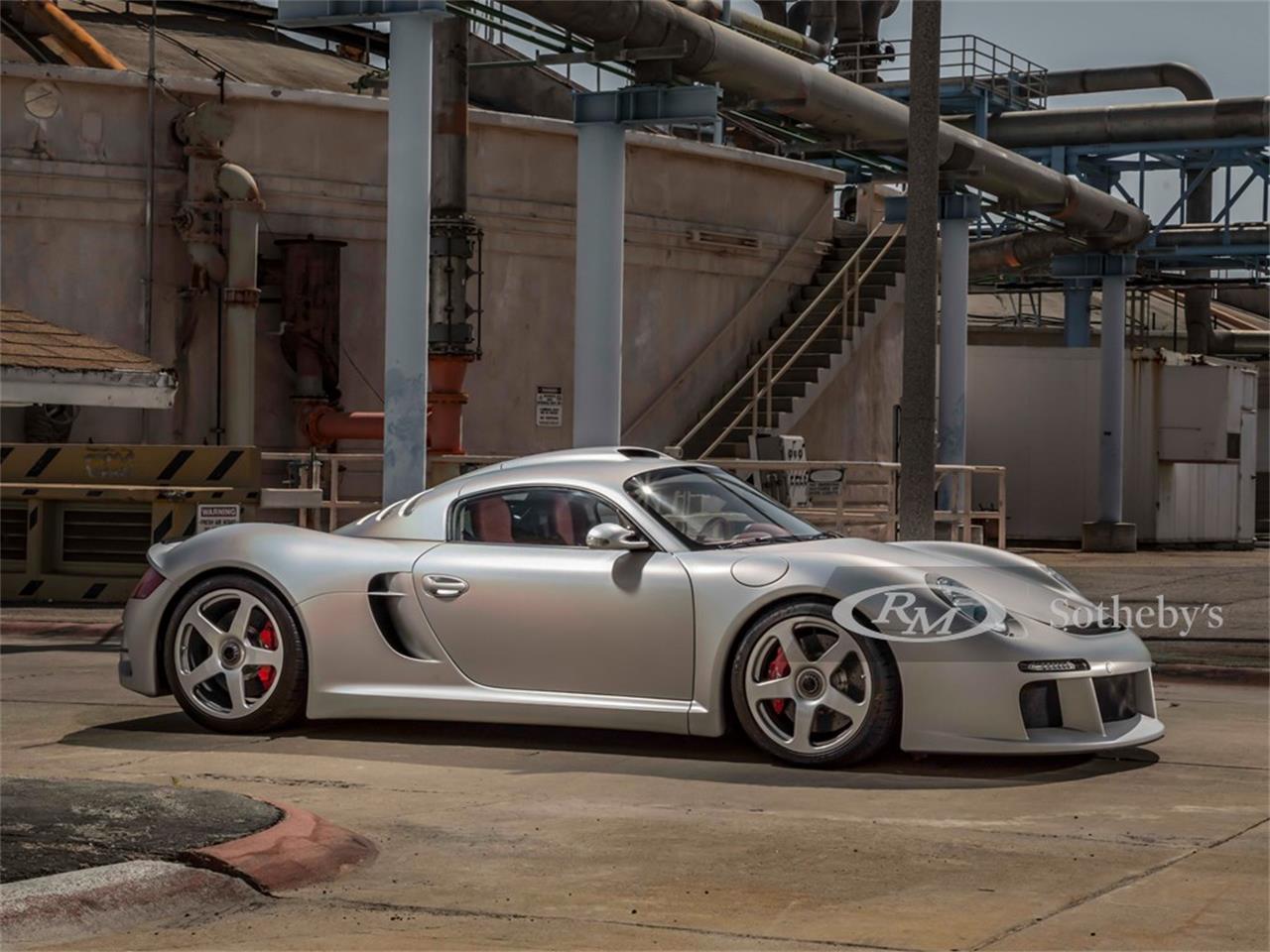 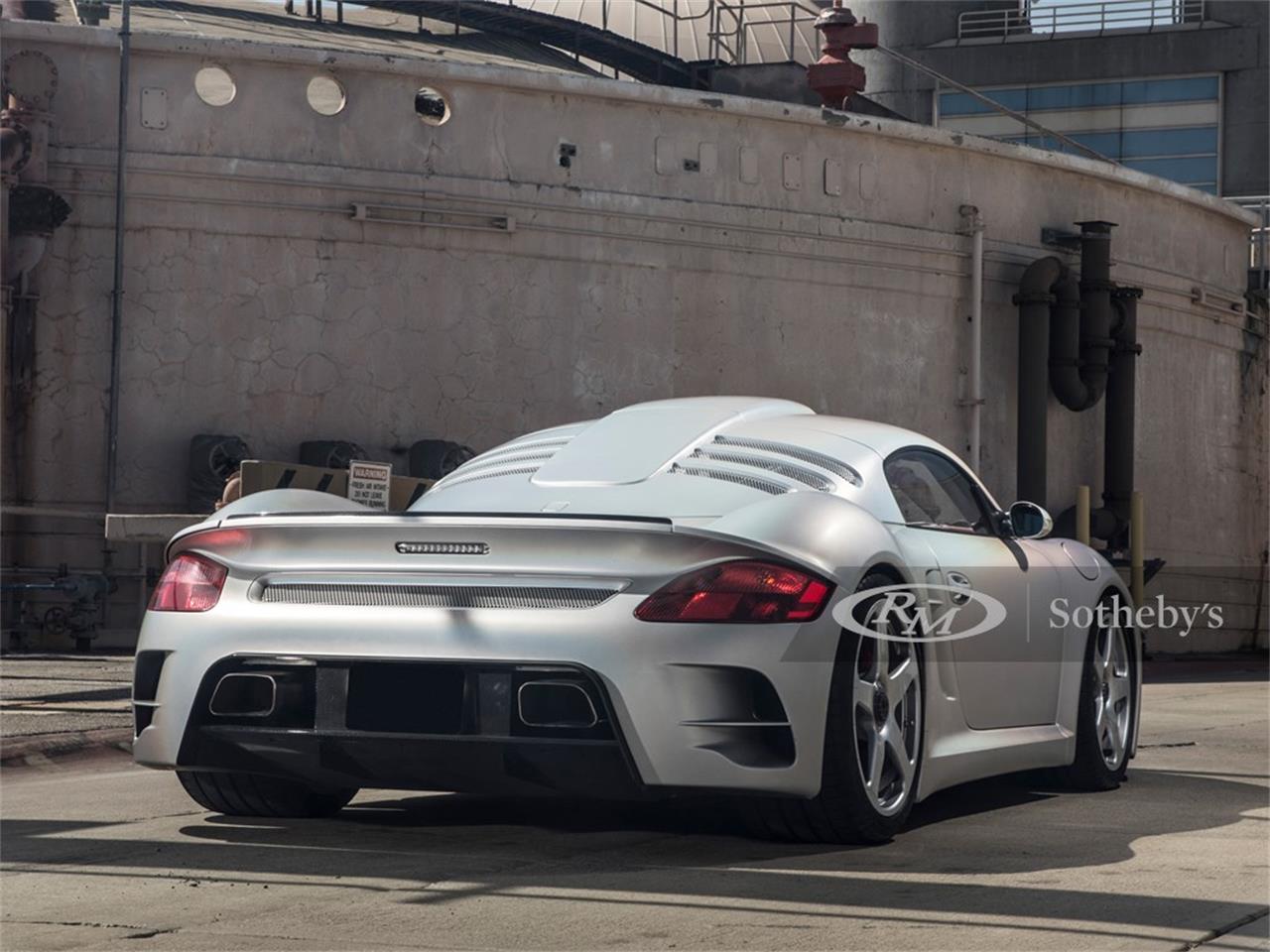 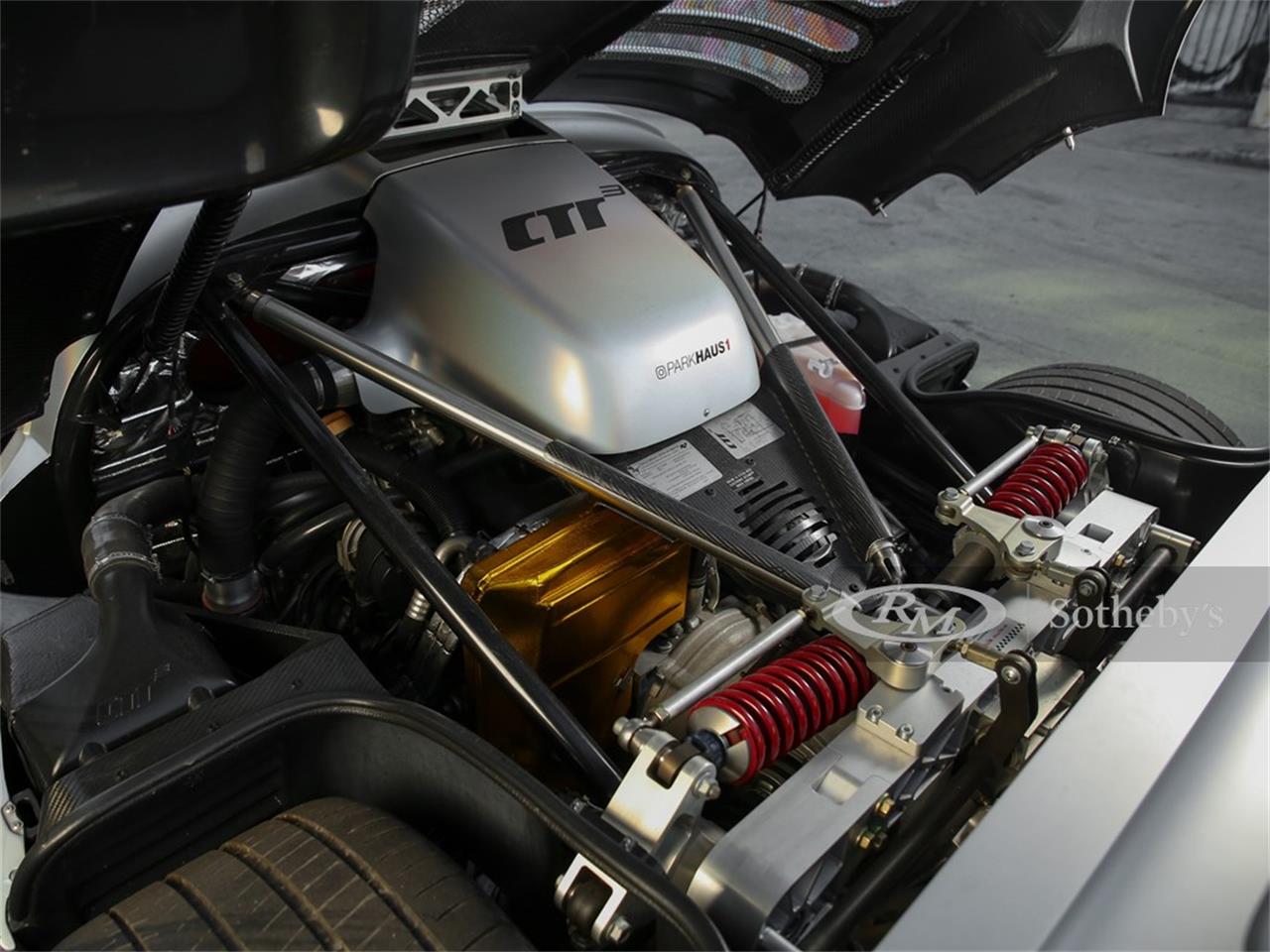 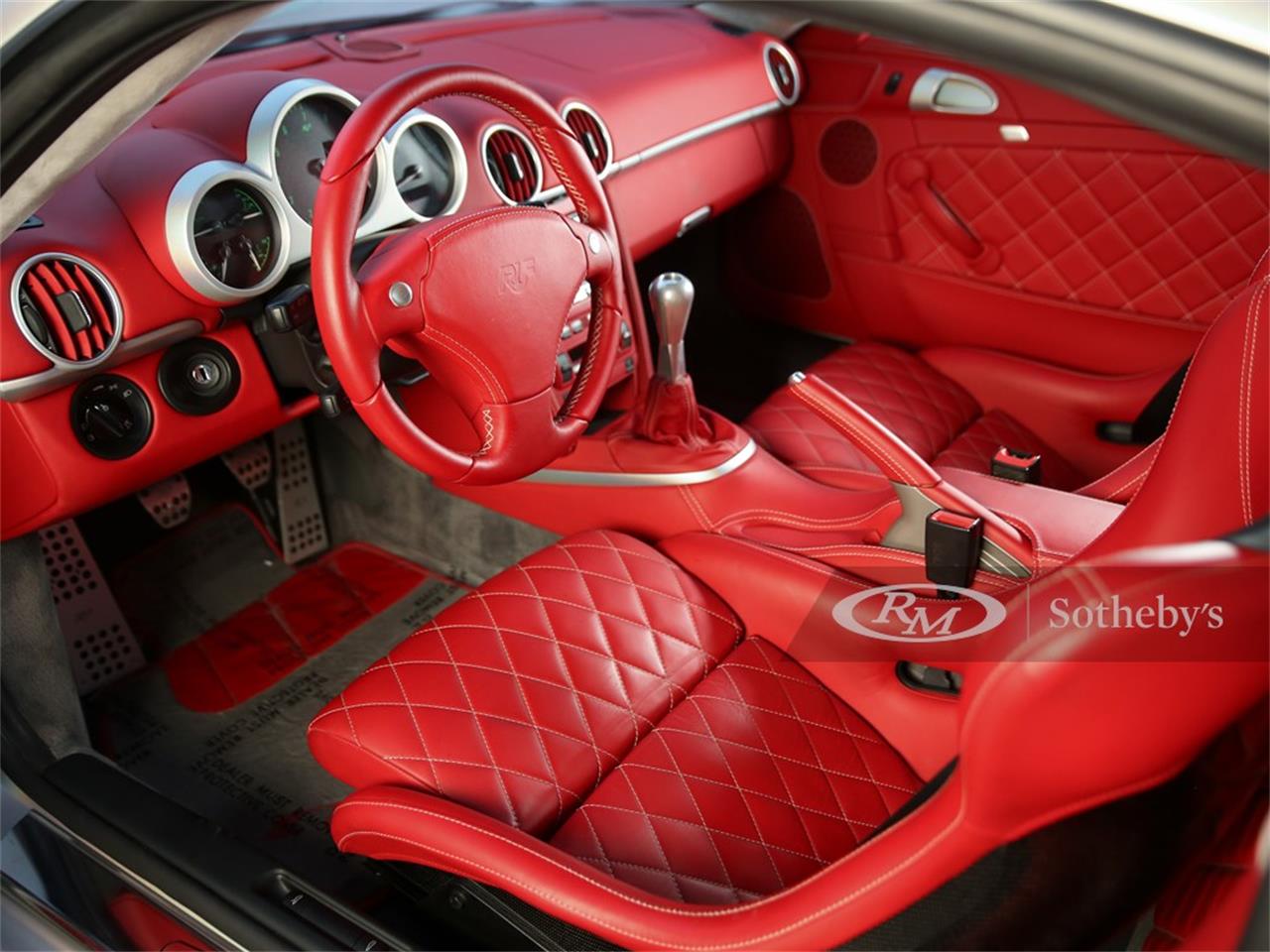 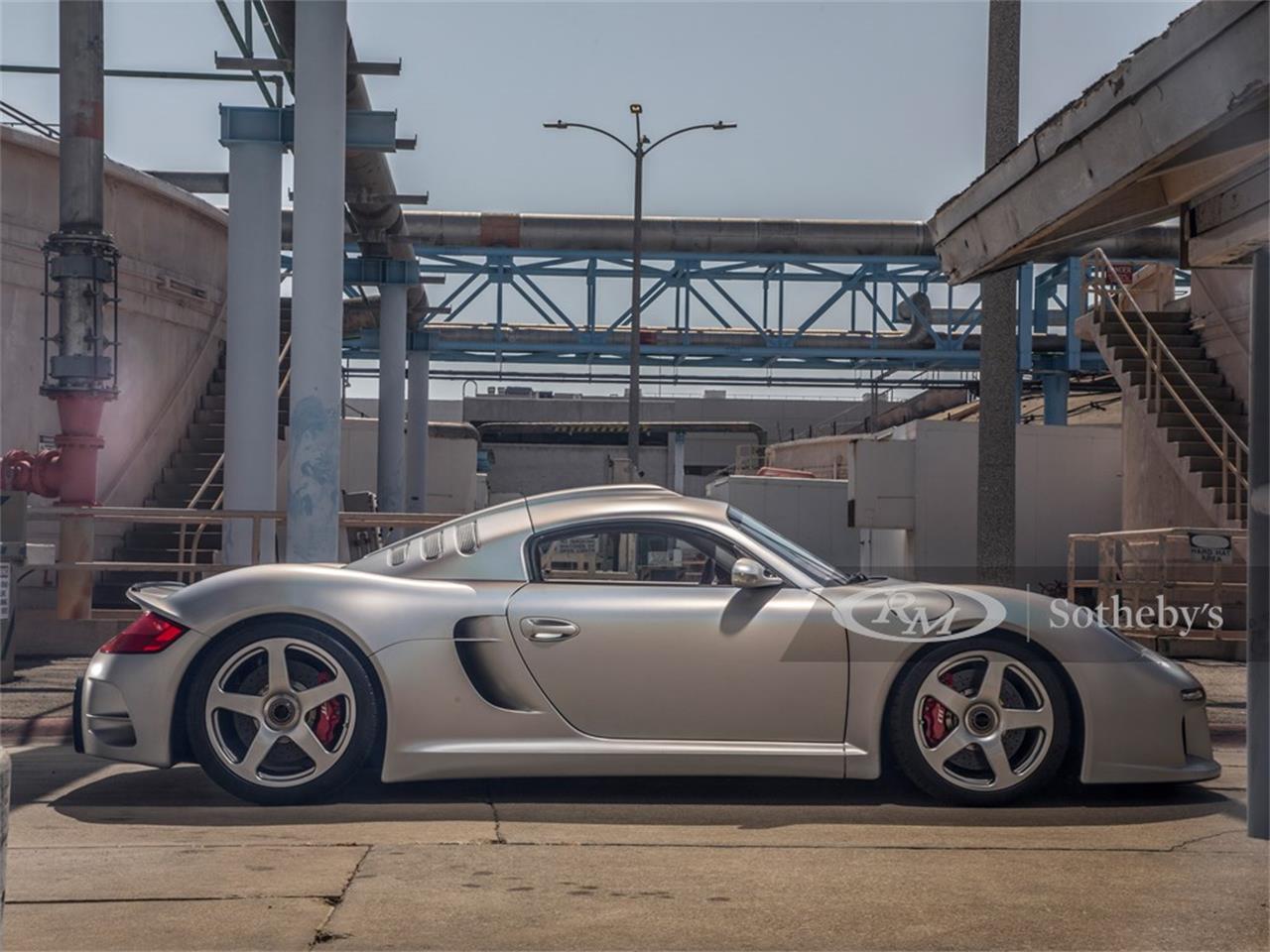 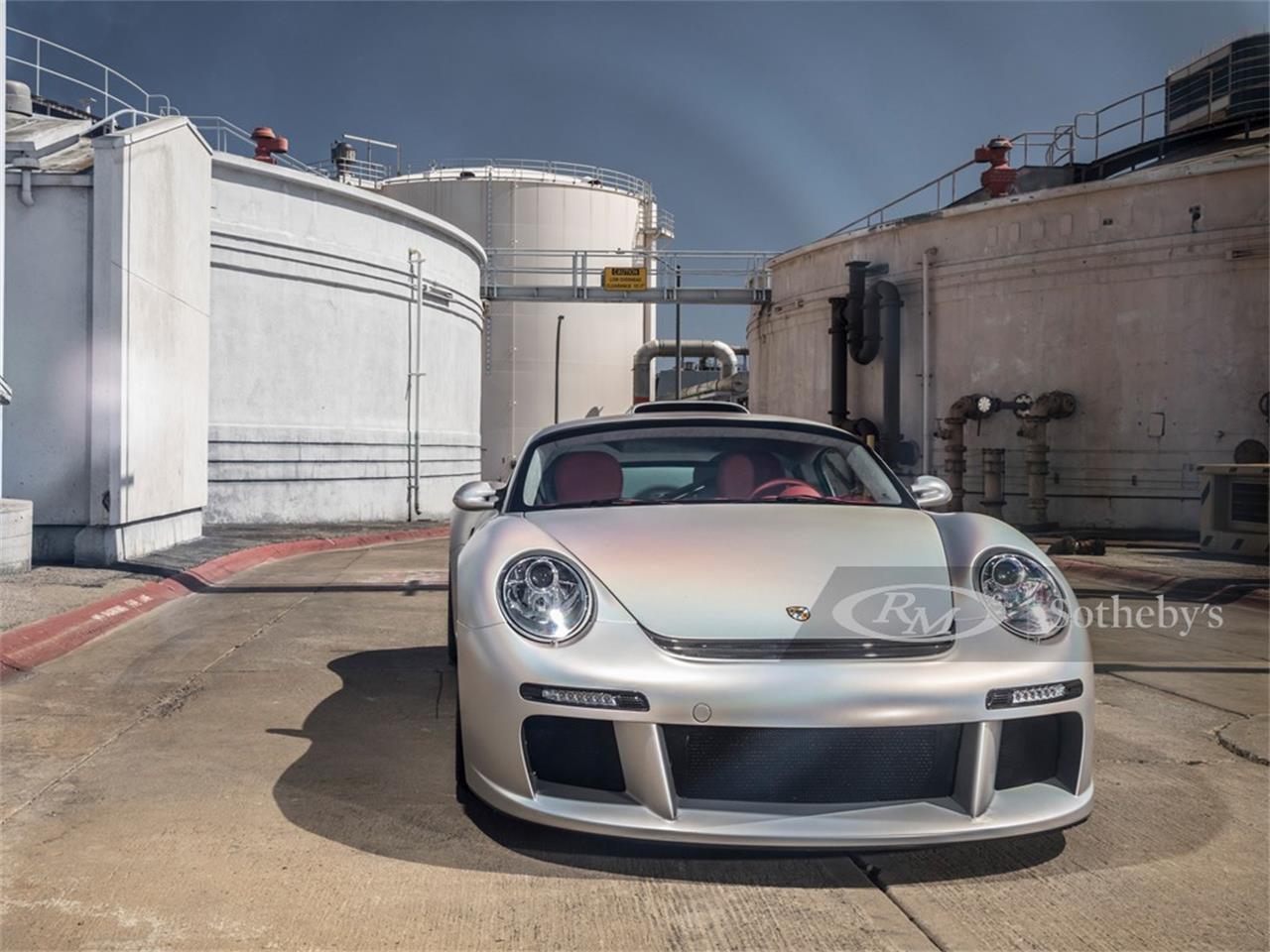 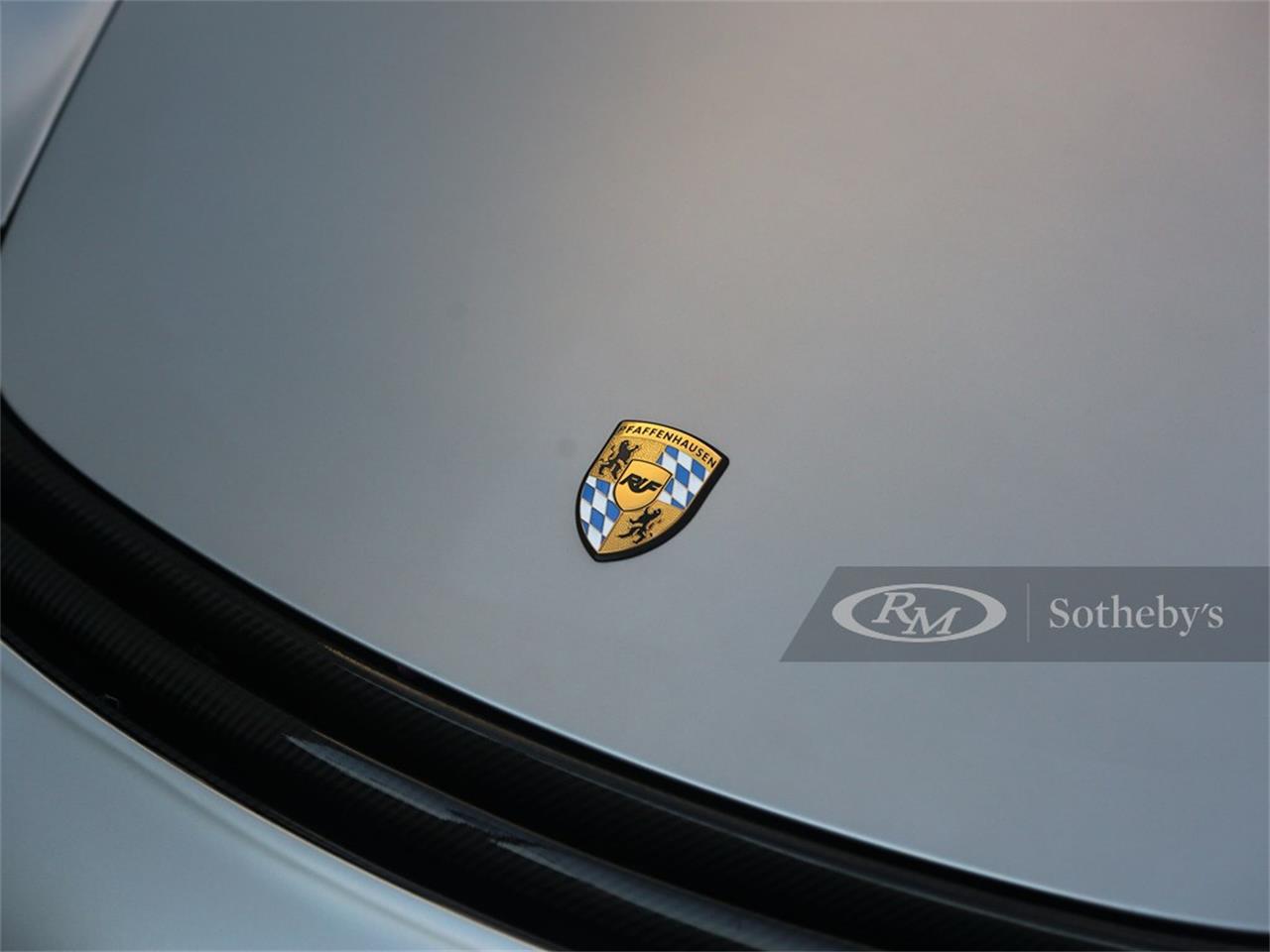 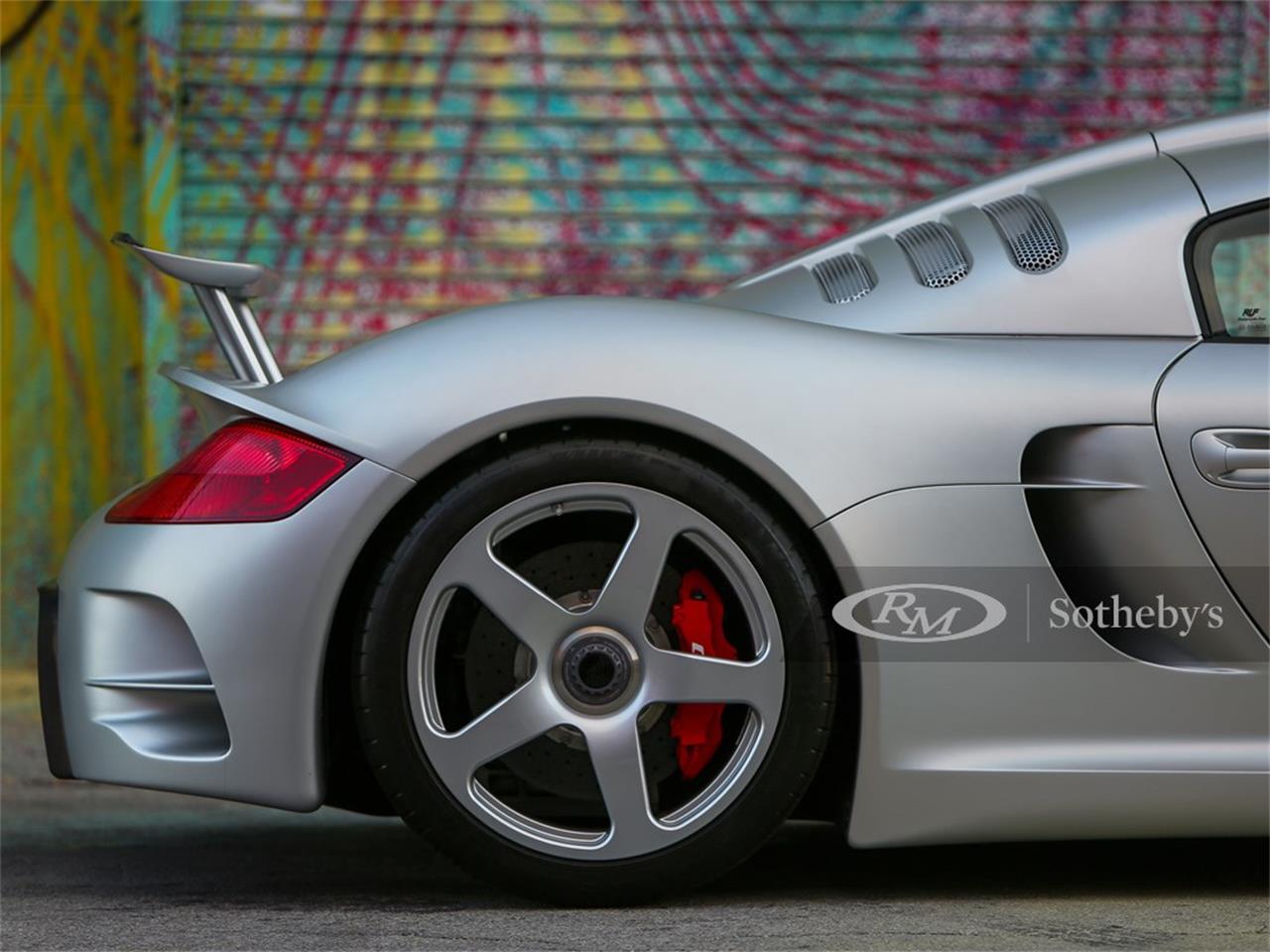 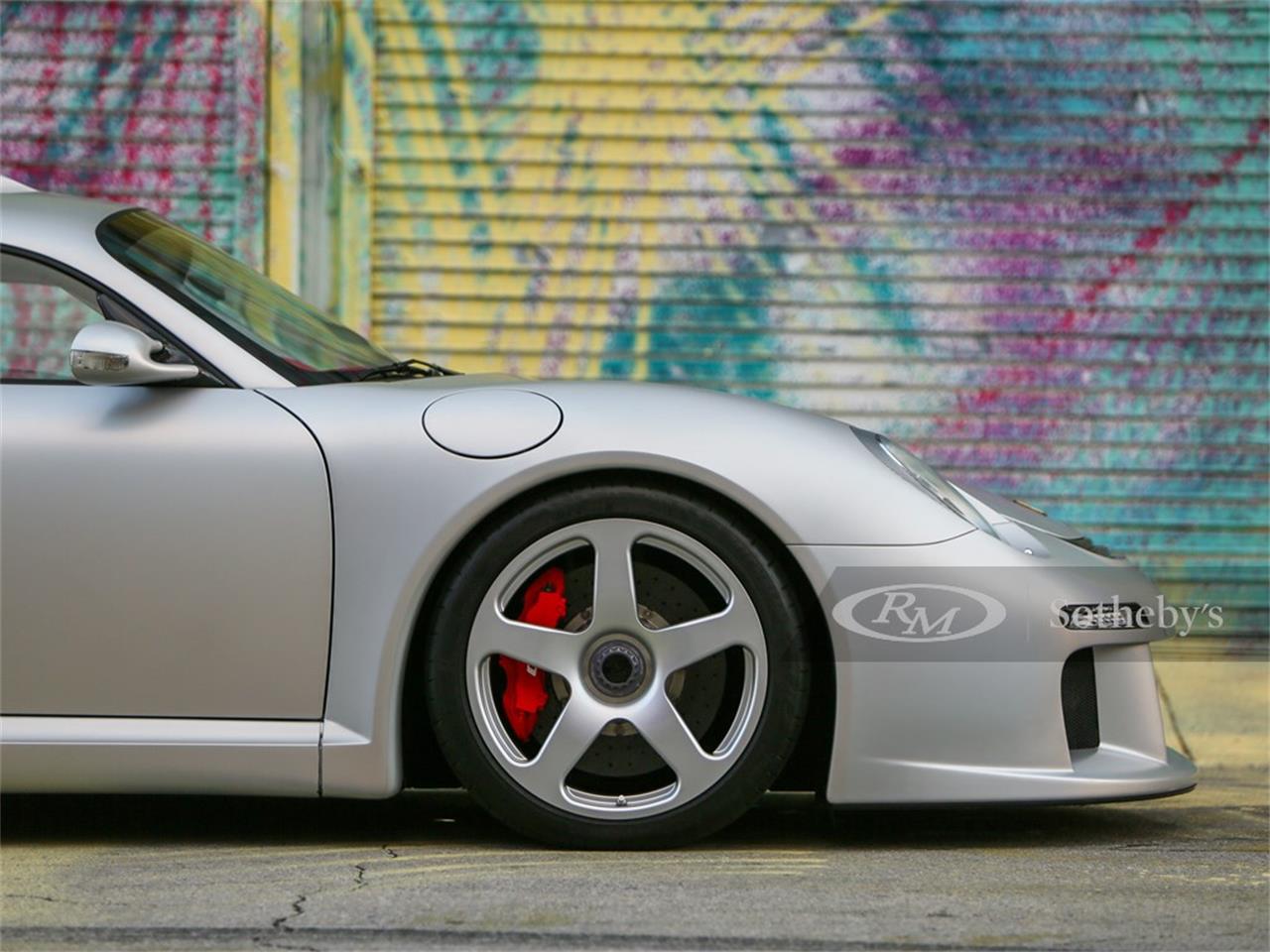 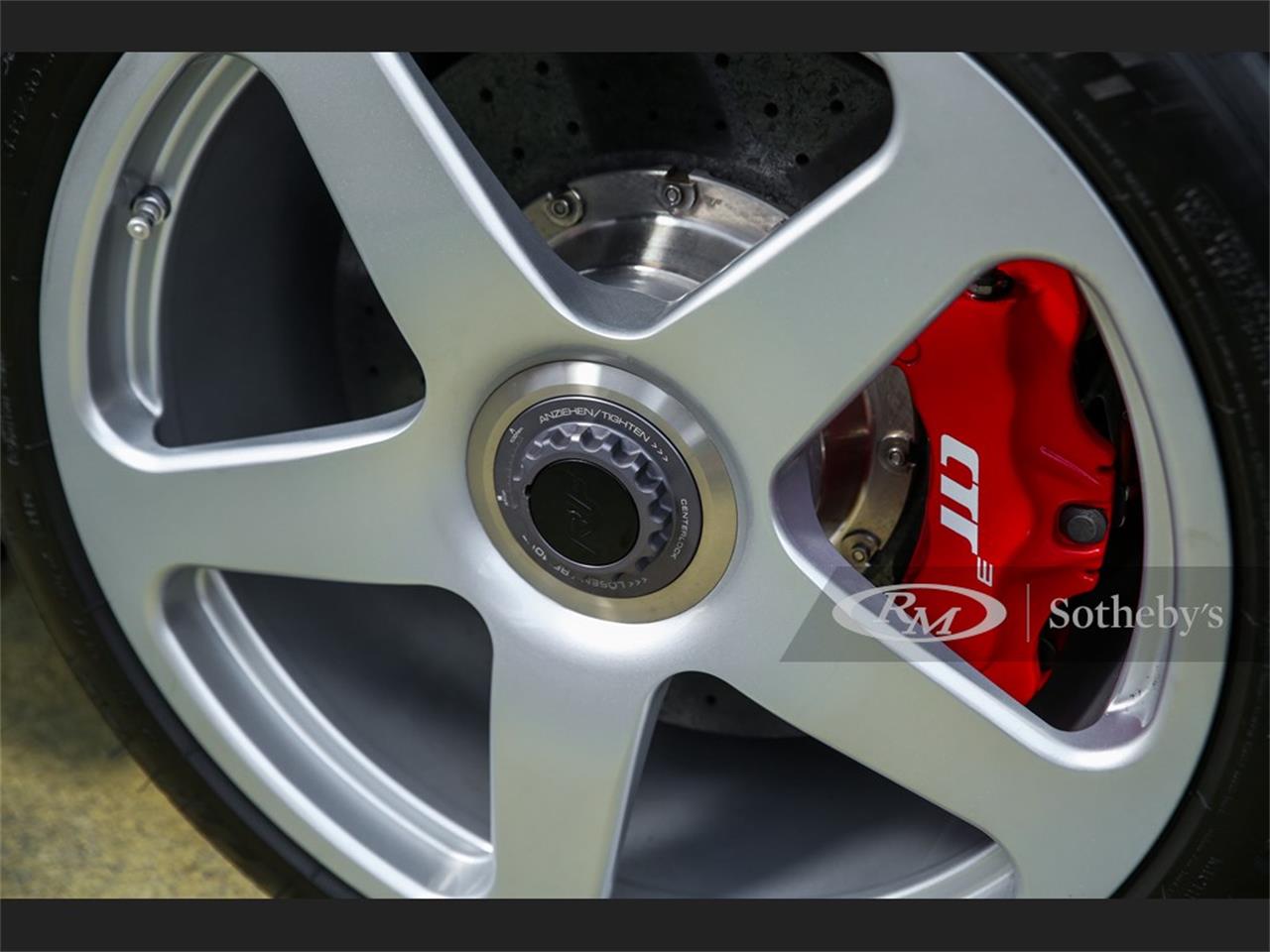 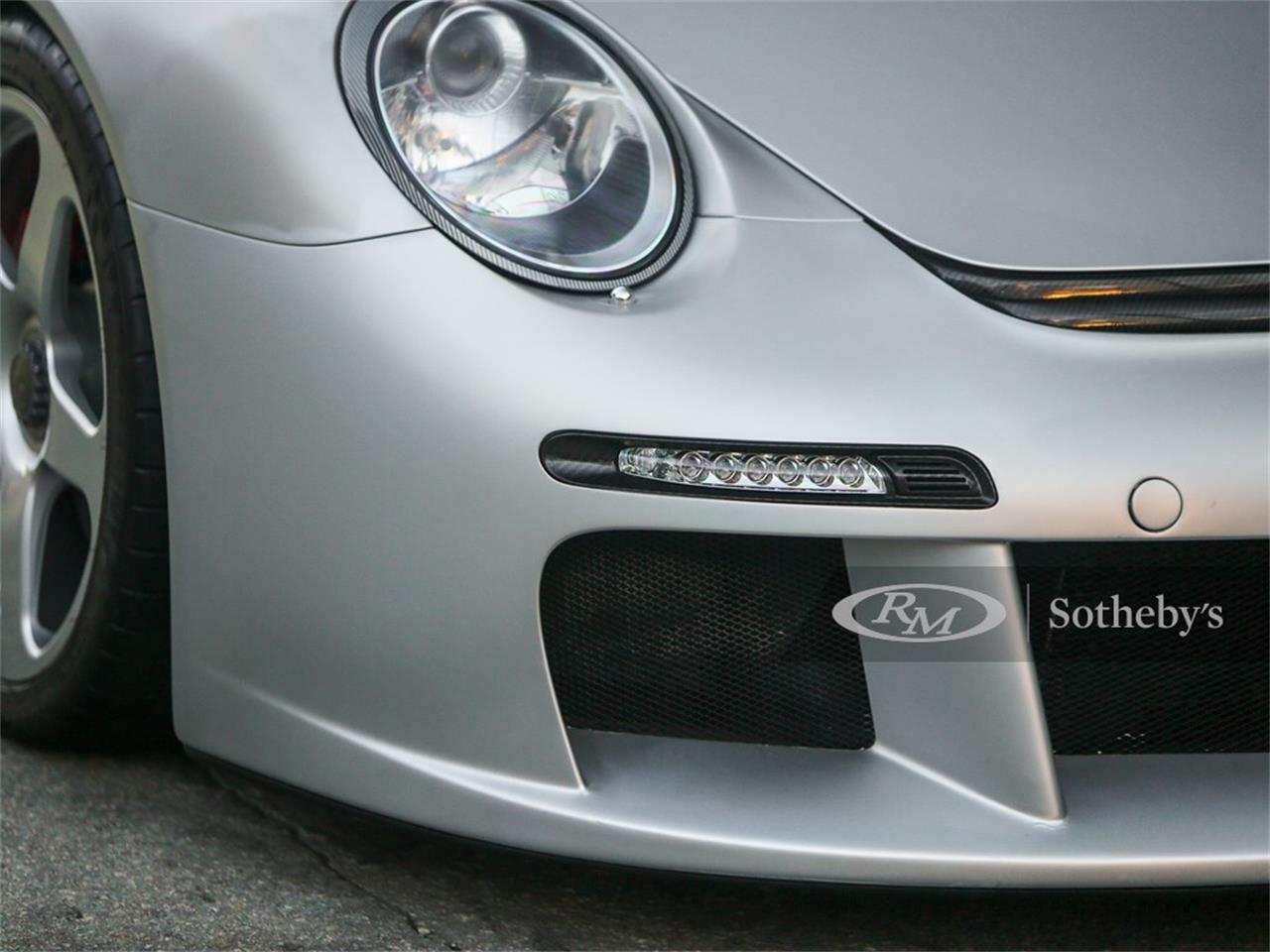 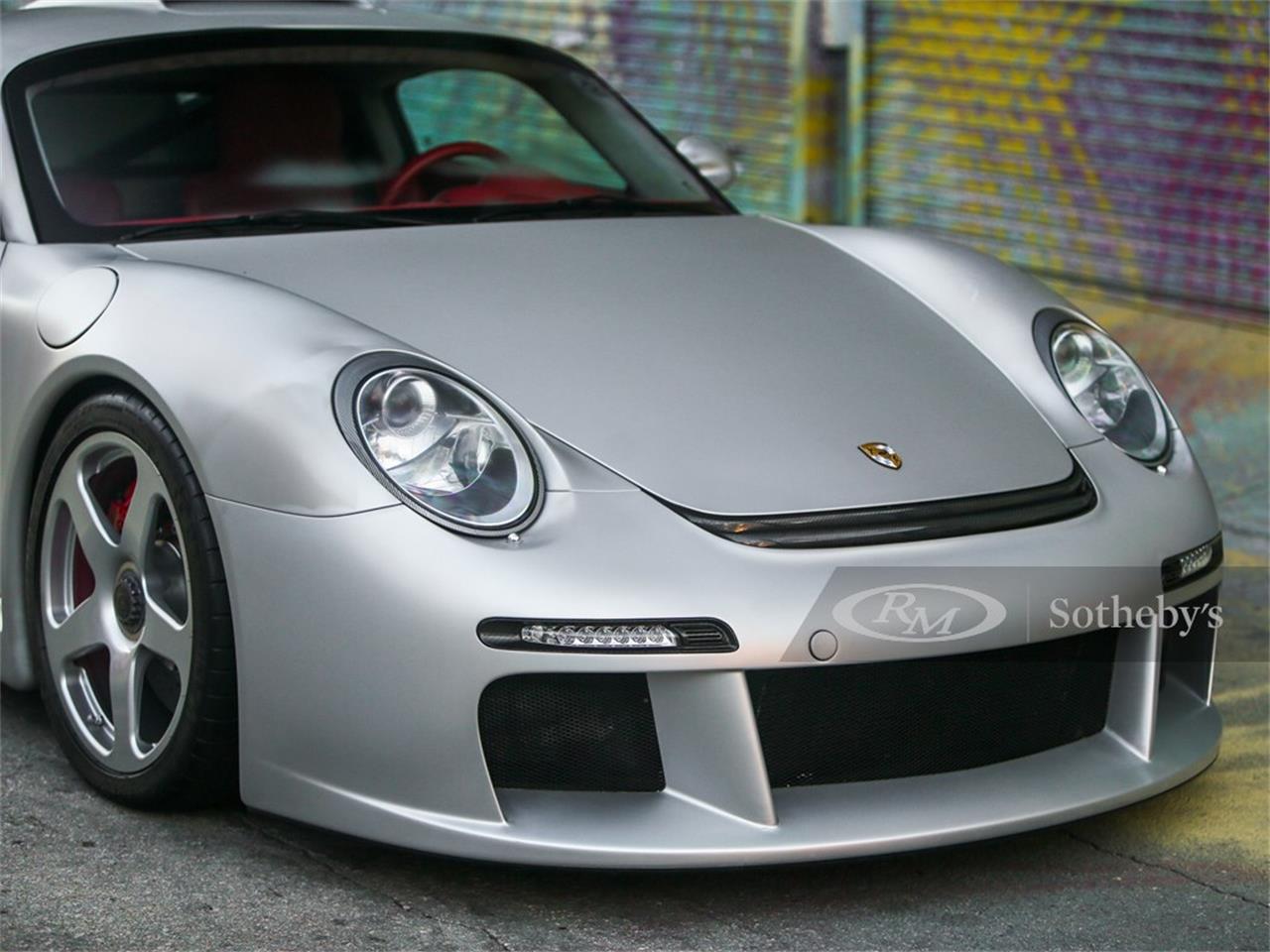 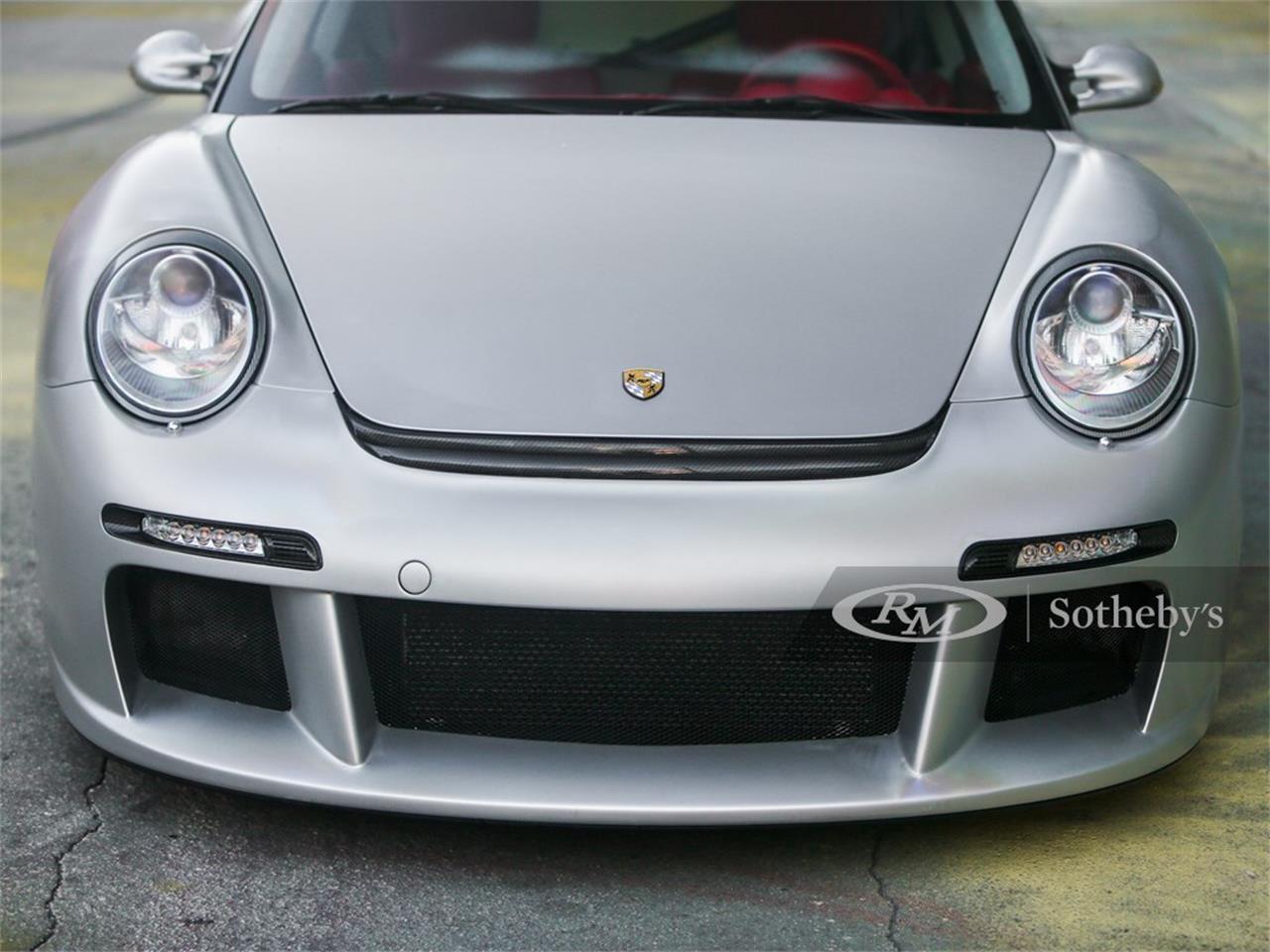 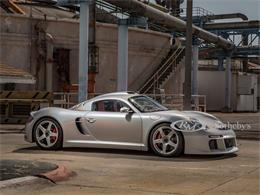 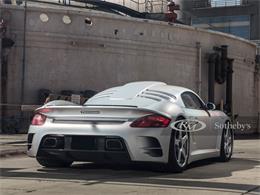 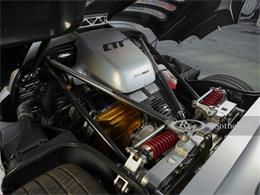 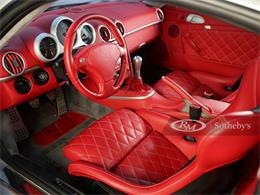 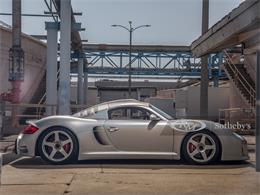 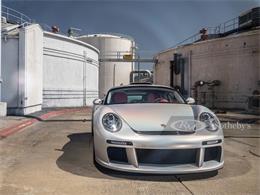 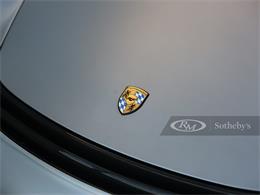 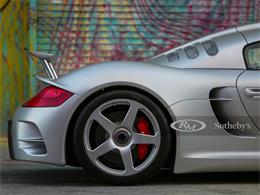 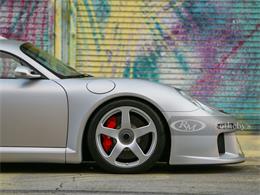 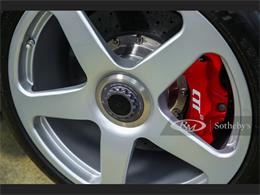 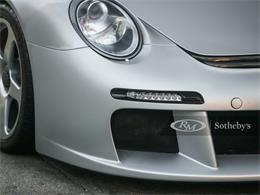 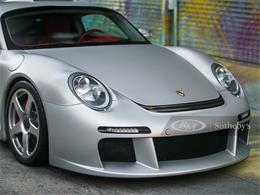 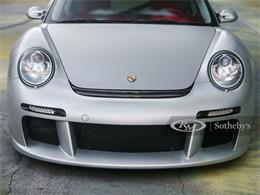 Alois Ruf may have cut his teeth as Germany's preeminent Porsche customizer, but the CTR3 is something altogether different. At first glance its Porsche roots are obvious: there are the twin ovoid headlights and the curvy haunches. Yet the CTR3 is more Porsche-inspired than Porsche-based.

Instead of the Porsche underpinnings that governed the design of every RUF car prior, the CTR3's platform was developed in conjunction with Canadian supplier Multimatic, the same company responsible for production of Ford's new, Le Mans class-winning GT. Its footprint is about that of a 911, but the CTR3's wheelbase is nearly 11 inches longer and five inches wider to accommodate a rear-mid-mounted engine and take advantage of that layout's superb handling characteristics. Visually, the CTR3's silhouette draws closer to the Carrera GT and 918 Spyder-albeit with a solid top-than it does the 911.

The 3.8-litre flat-six squeezed between the axles is, of course, a Porsche-derived unit, but in the CTR3 it is upgraded with a pair of KKK turbochargers that boost peak horsepower to 682. A six-speed sequential manual transaxle governed by RUF programming sends power to the rear wheels, while stopping power is provided by a set of 380-millimeter carbon ceramic disc brakes; aluminum brake calipers are emblazoned with the "CTR3" wordmark.

Given its excellent rear-mid-engine balance and relatively light 3,000-pound curb weight, the CTR3's road manners are more akin to a supercar than a sports car. Its acceleration is ferocious, matched by excellent handling tenacity thanks to Porsche 911 Type 997-sourced MacPherson struts up front, and a RUF-engineered multi-link rear suspension. Inside, the CTR3 blends Porsche switchgear and design with RUF's unique touches. Special leather-wrapped carbon fiber seats and a three-spoke steering wheel split the difference between comfort and performance.

This CTR3 offered here is one an estimated 31 CTR3 examples completed thus far by RUF since 2008; it is, unsurprisingly, a personalized and hand-built creation. The attractive color combination of Chroma Flash Hologram Matte paintwork over Sportrot leather is further complimented by a suite of additional specifications which distinguish it as a particularly bespoke product.
This CTR3 was ordered in May of 2007 by a prominent Southern California collector and specially outfitted with Stone Grey carpets, Grey Alcantara trim, a hydraulically-adjustable front axle, TPMS interface, extended navigation module, telephone module, and six-disc CD changer. Interestingly, the door card mounted to the chassis indicates that this CTR3 did not reach the United States-and thus the stable of its first owner---until after May 2010, well after its original scheduled delivery of April 2008. Historic imagery indicates that, at some point after 2013 and while under previous ownership, the six-point racing harnesses originally fitted to this chassis were replaced by standard-specification seatbelts.

Sparingly driven over the past decade, each of this CTR3's previous owners have added very few miles to its odometer; it has covered under 1,700 miles since delivery. This uniquely specified CTR3 is a particularly rare offering and presents an excellent opportunity to experience the RUF legend firsthand. To view this car and others currently consigned to this auction, please visit the RM website at rmsothebys.com/en/auctions/0620.