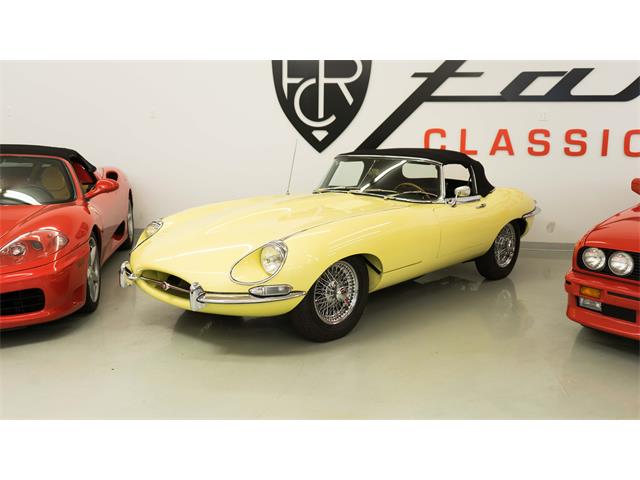 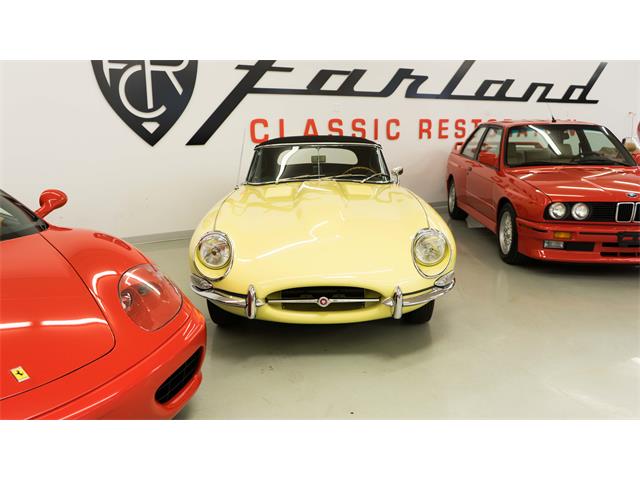 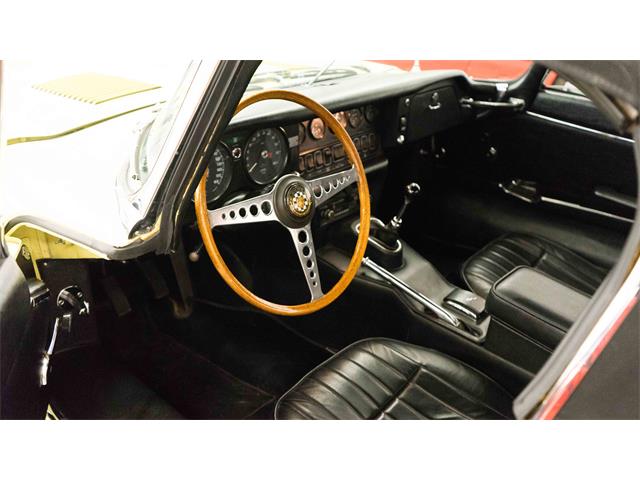 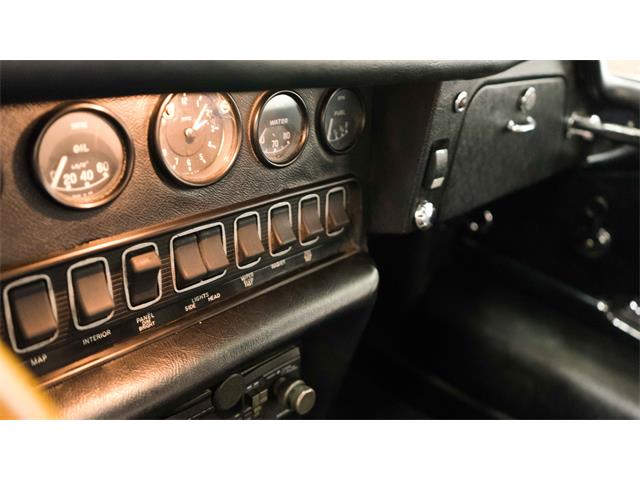 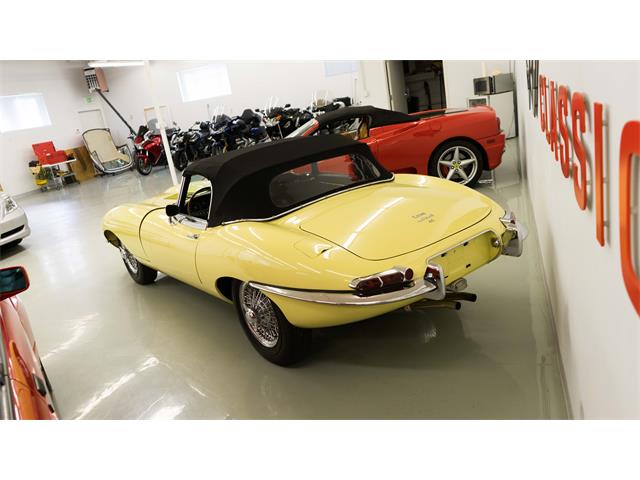 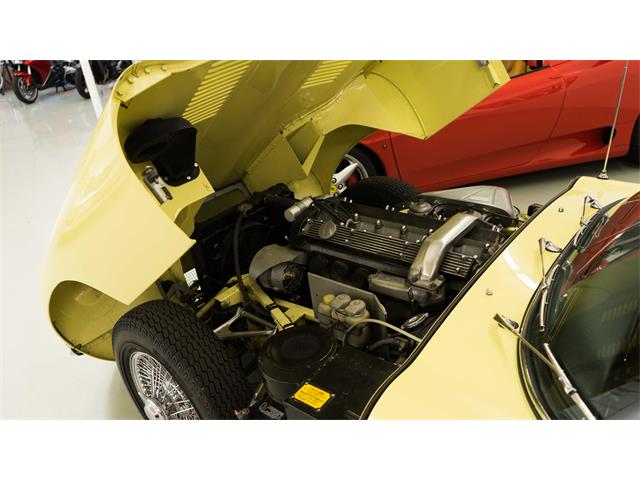 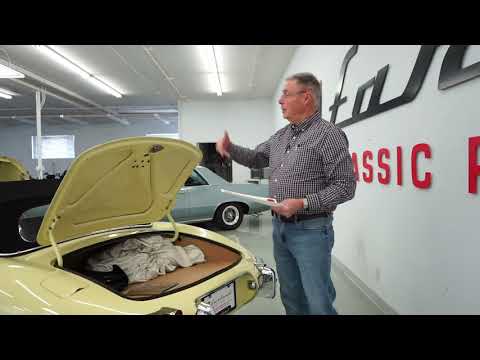 We JUST received this car. Hasn't been detailed yet, please stay tuned for more complete photographs.

Those familiar with XKEs know the Series I is the most desirable, with its glass-covered headlights, slender turn signal lamps and toggle-switch dash.  (Late in the Series the cars got the 4.2 engine, synchro 1st gear and more comfortable seats). There followed the Series II, which was very much the same car, but with a bigger grille opening, open headlights, larger signal lamps and rocker switches on the dash—all done to comply with US DOT regulations.

Everybody knows all that, but late in 1967, as Jaguar was transitioning to the Series II version, they made a small number of cars that used up the old components—the small-grille-opening hood (but with open head lights) and the slender turn signals.  These unicorns are called the ‘Series 1.5’ and appeal to Jaguar buffs because they have the great original ‘look,’ but not the price premium the first cars command.

This is one of those early 1968 Series “1.5” E-types. It has been here in dry Colorado for most of its life, was previously owned by the president of the local Jaguar club and won several national-level concours awards. It is still in its original colors, with the original engine (we have the JHT certificate), and is still in very nice condition. It has been repainted once, years ago, in the original Primrose Yellow and still looks great.

The 87K miles showing are believed to be actual and that long-term owner was known to take excellent care of the car. (Unfortunately, his estate passed along none of the 30-years of records when they sold the car). Today, it has a new full exhaust system in stainless, period PL100 Lucas lights and runs & drives great! The top is in nice shape, it has a tonneau cover and owner’s manual. When we brought it to a local vintage Jaguar specialist for a check-over, he roamed around under the car with his light and came out saying, “This is a really nice one!” Nothing bent, no rust, no leaks. Unicorns don’t show up often, but here’s your chance to lasso one.