For Sale at Auction: 1988 Lamborghini LM002 in Hershey, Pennsylvania

Classic and collector car insurance for as low as $237.00*/year
* Payment estimates are for informational purposes only.
Need help with finance, insurance or shipping?
Let our Resource Guide help you find those important things you need to buy the car of your dreams. 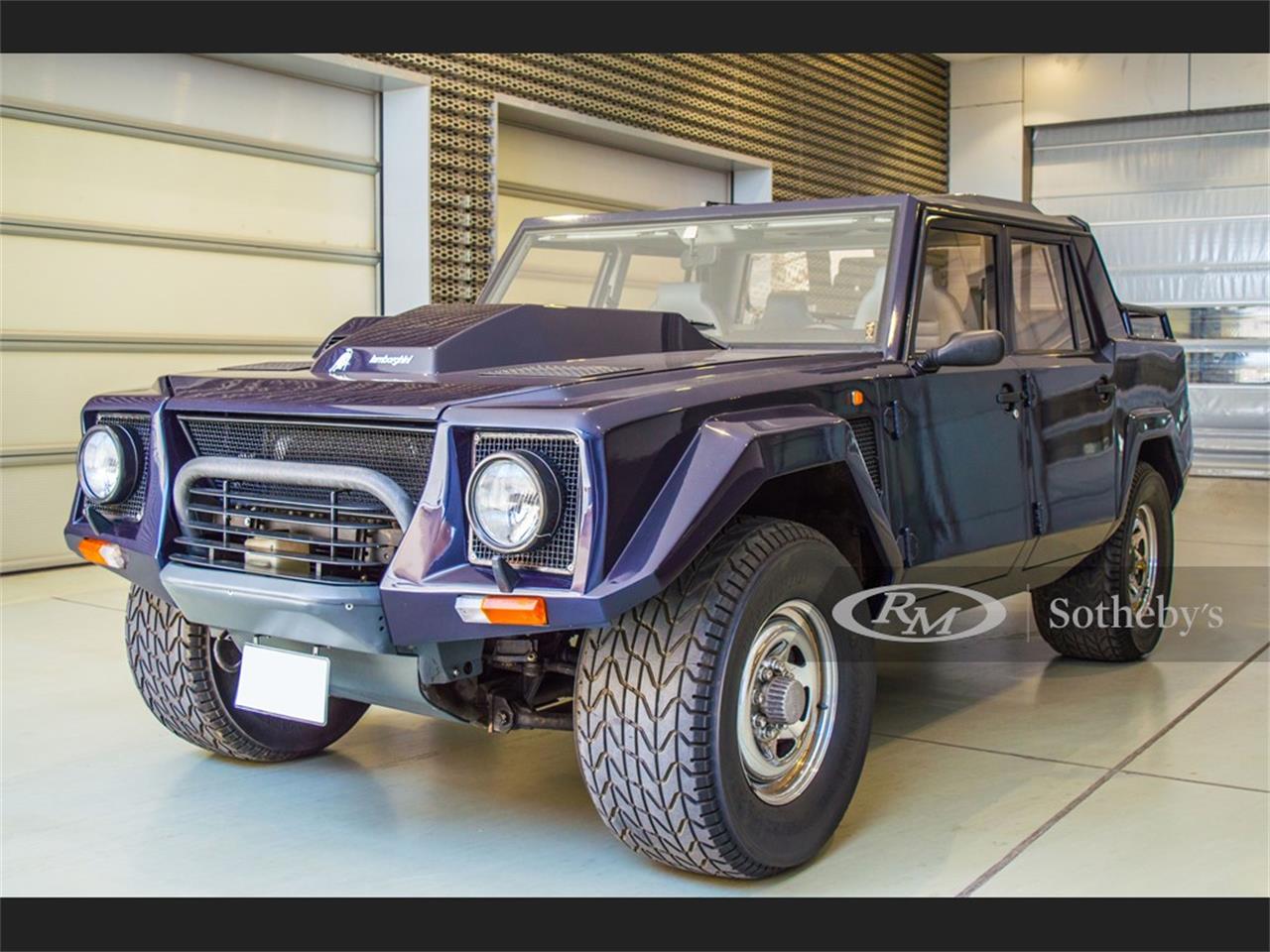 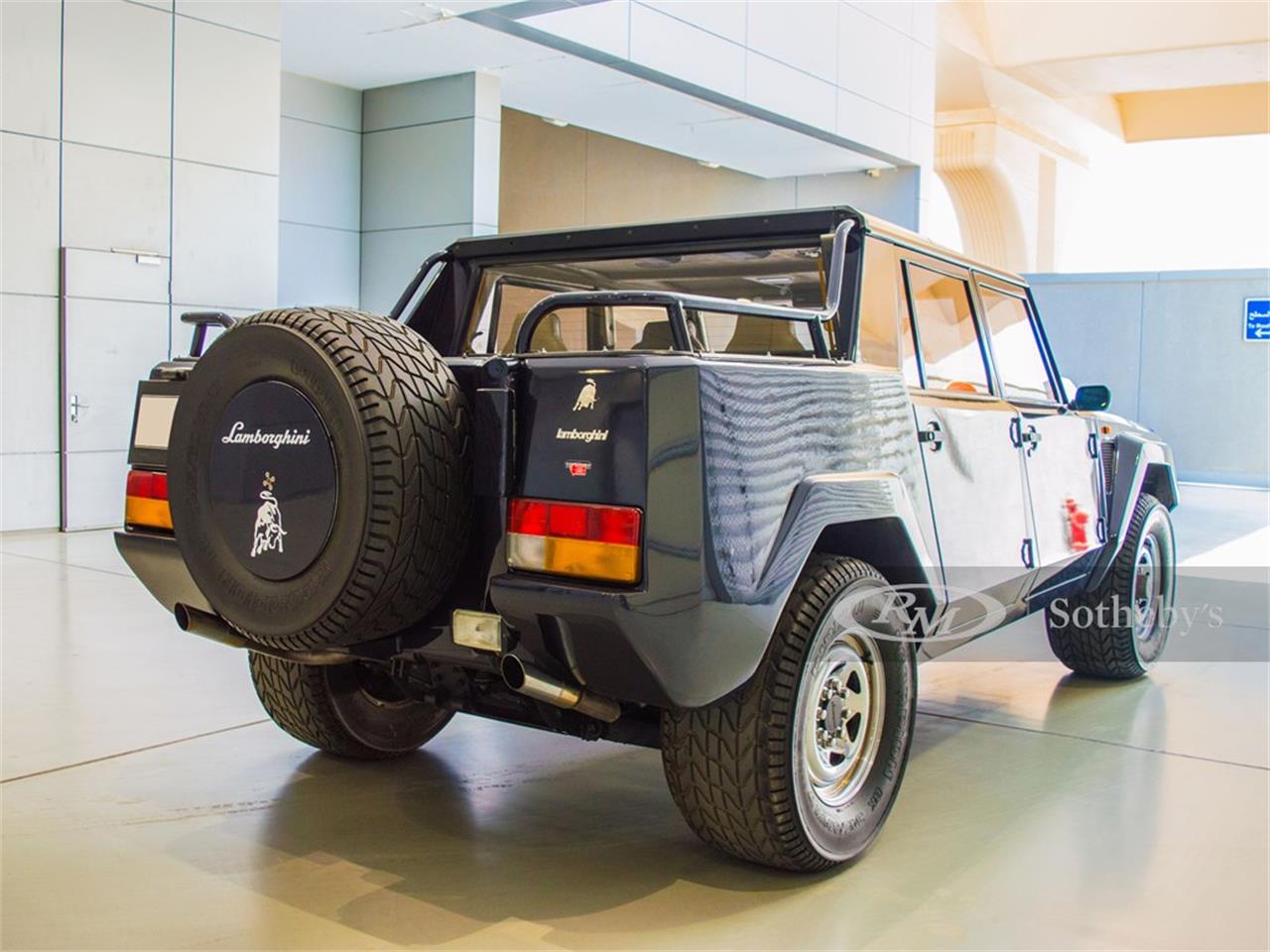 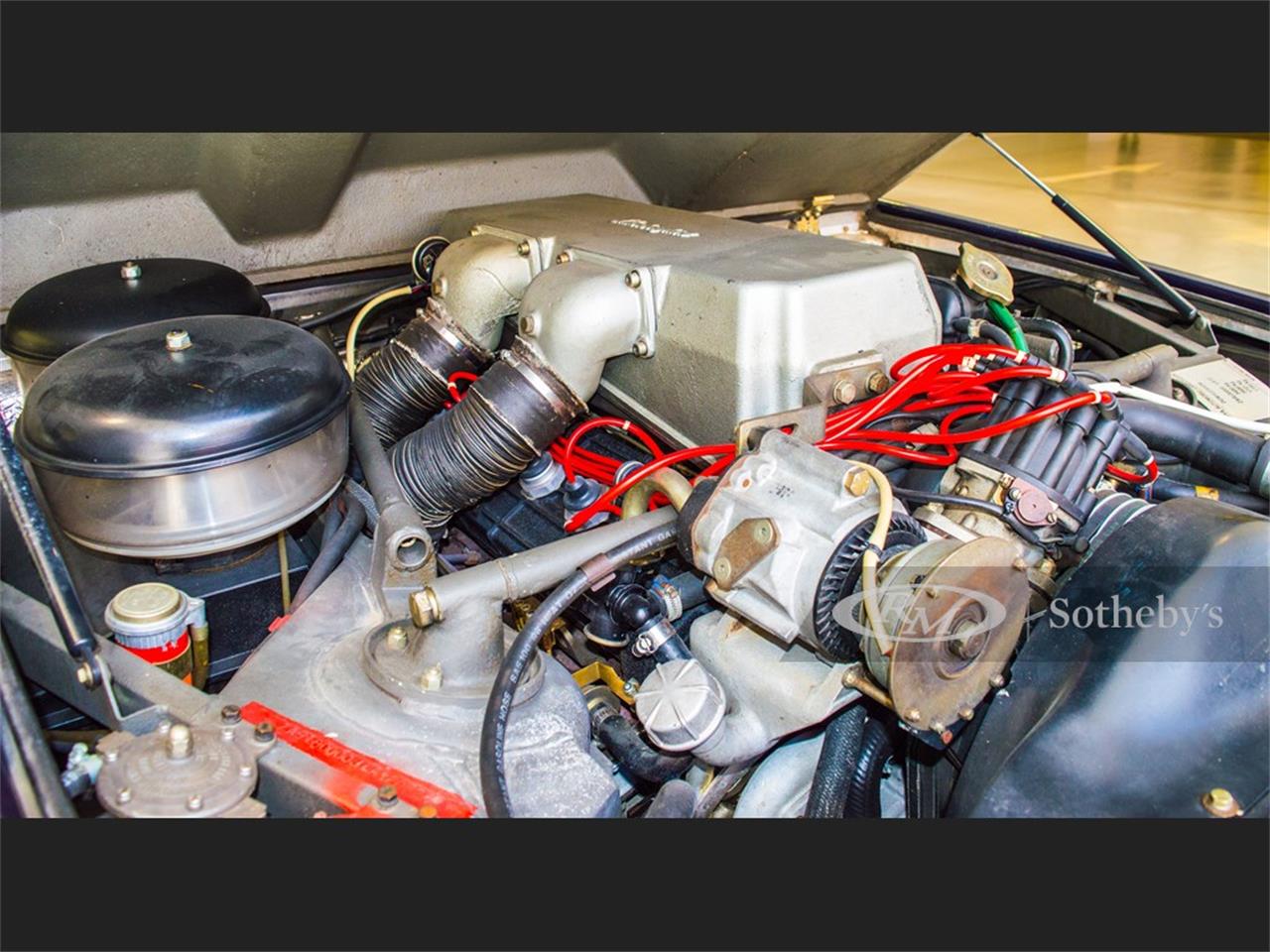 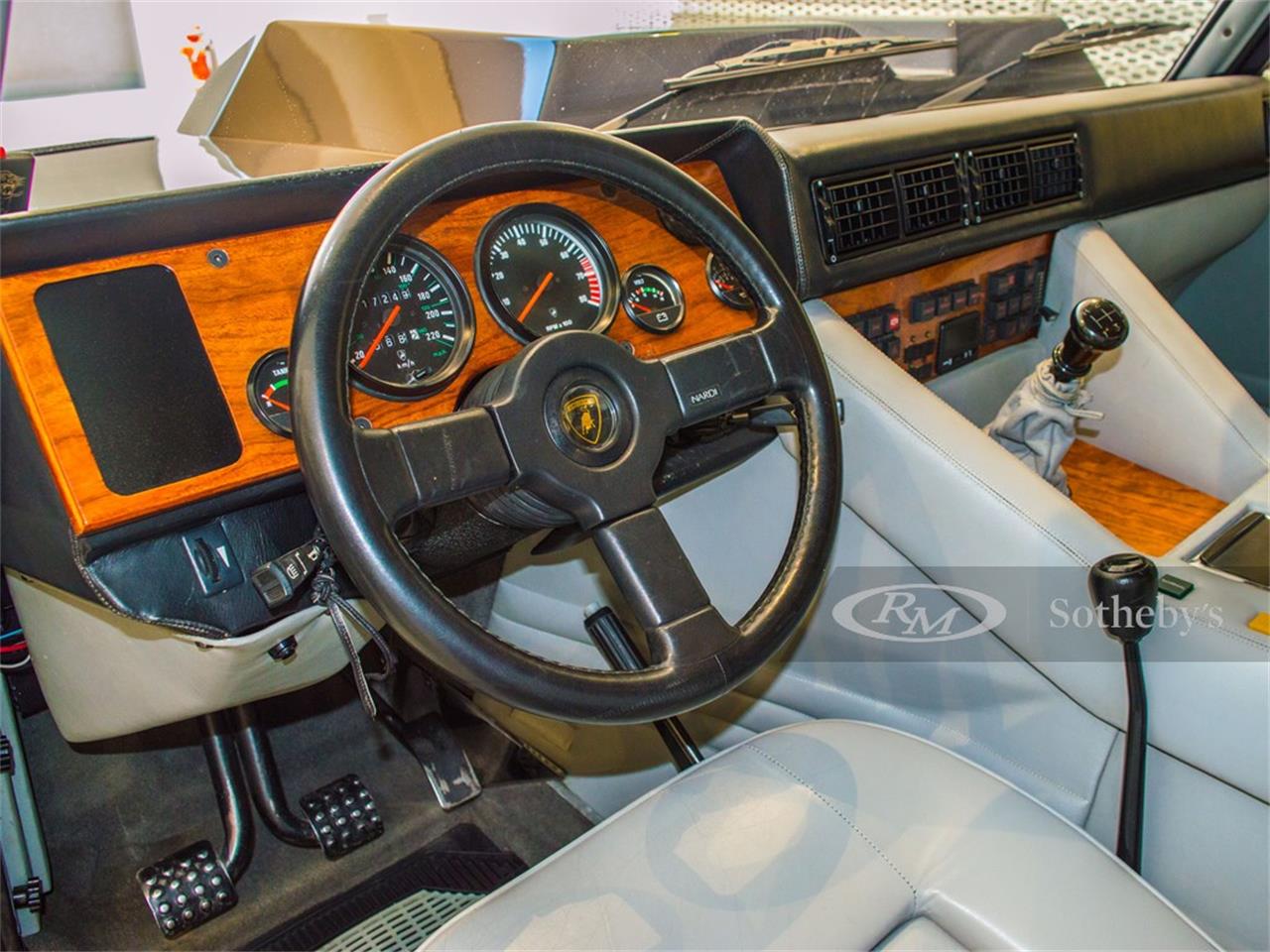 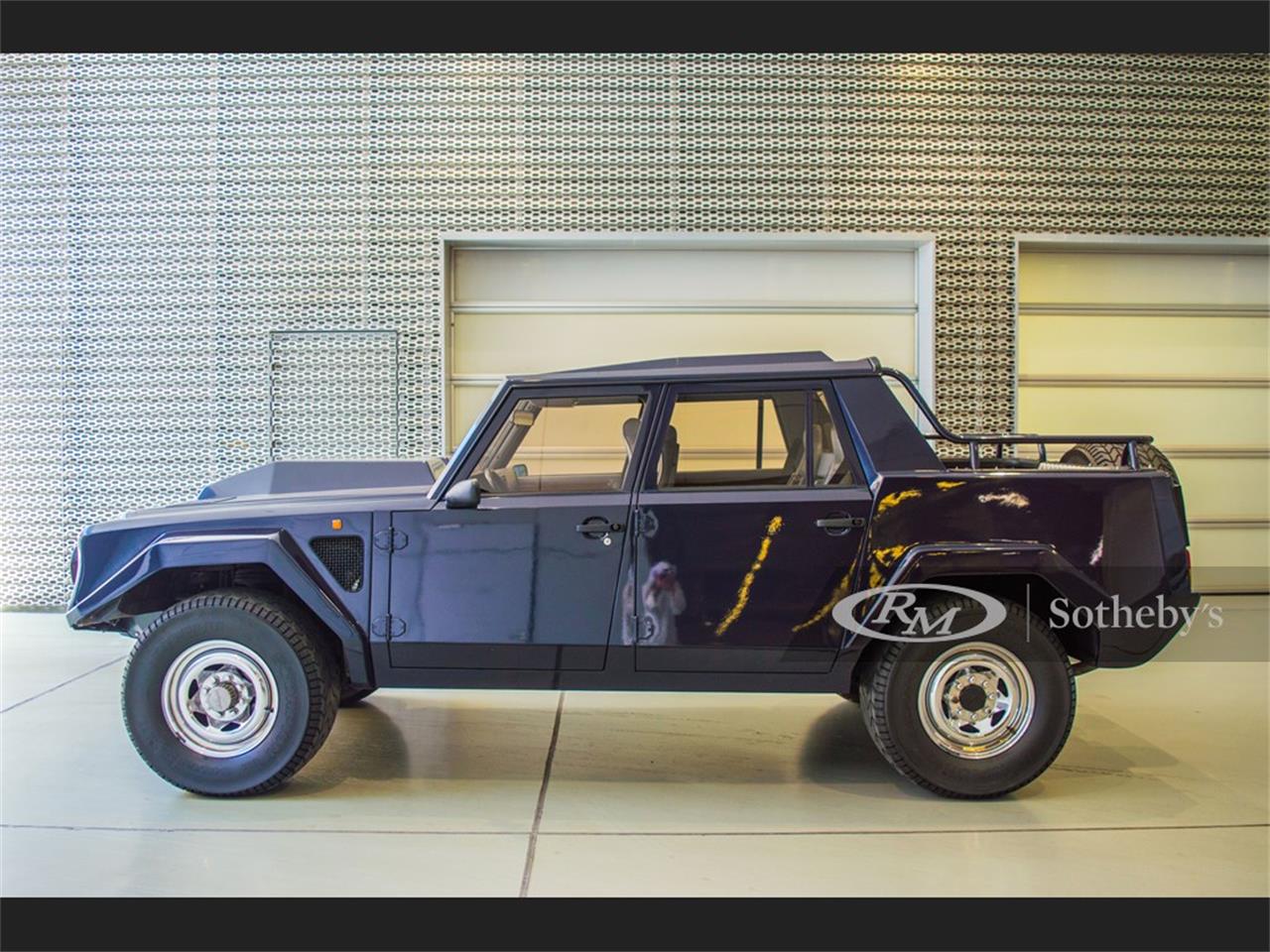 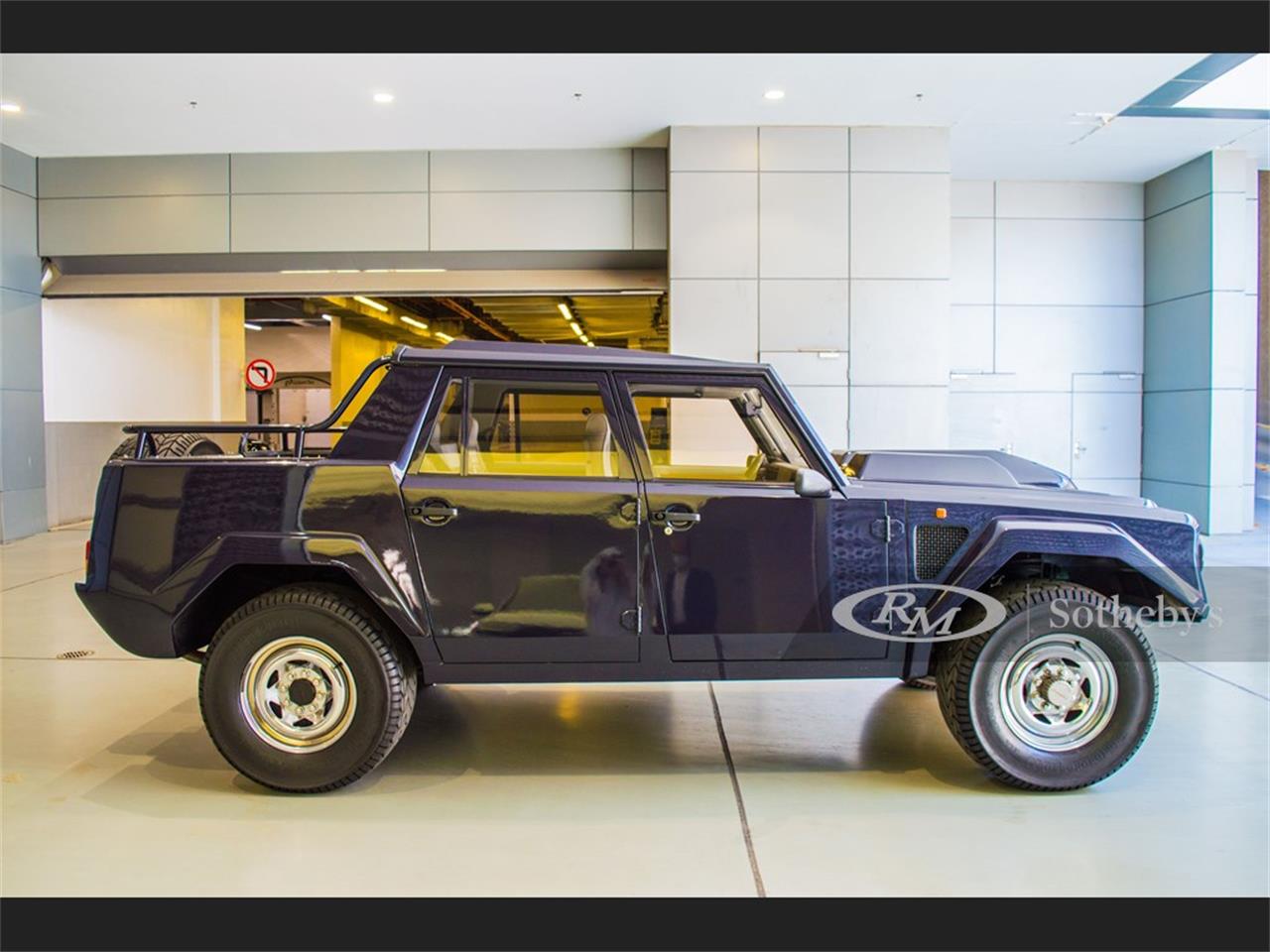 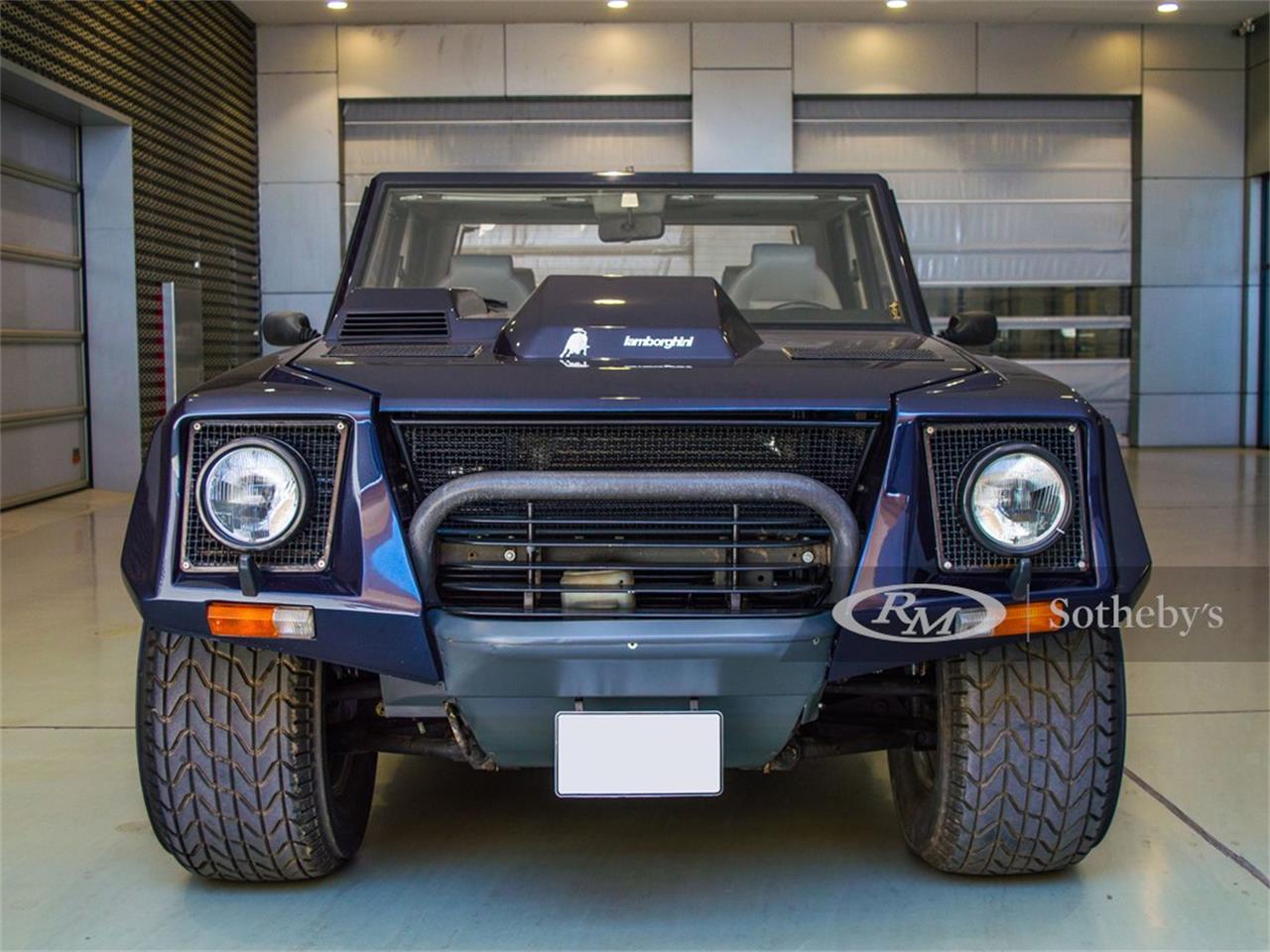 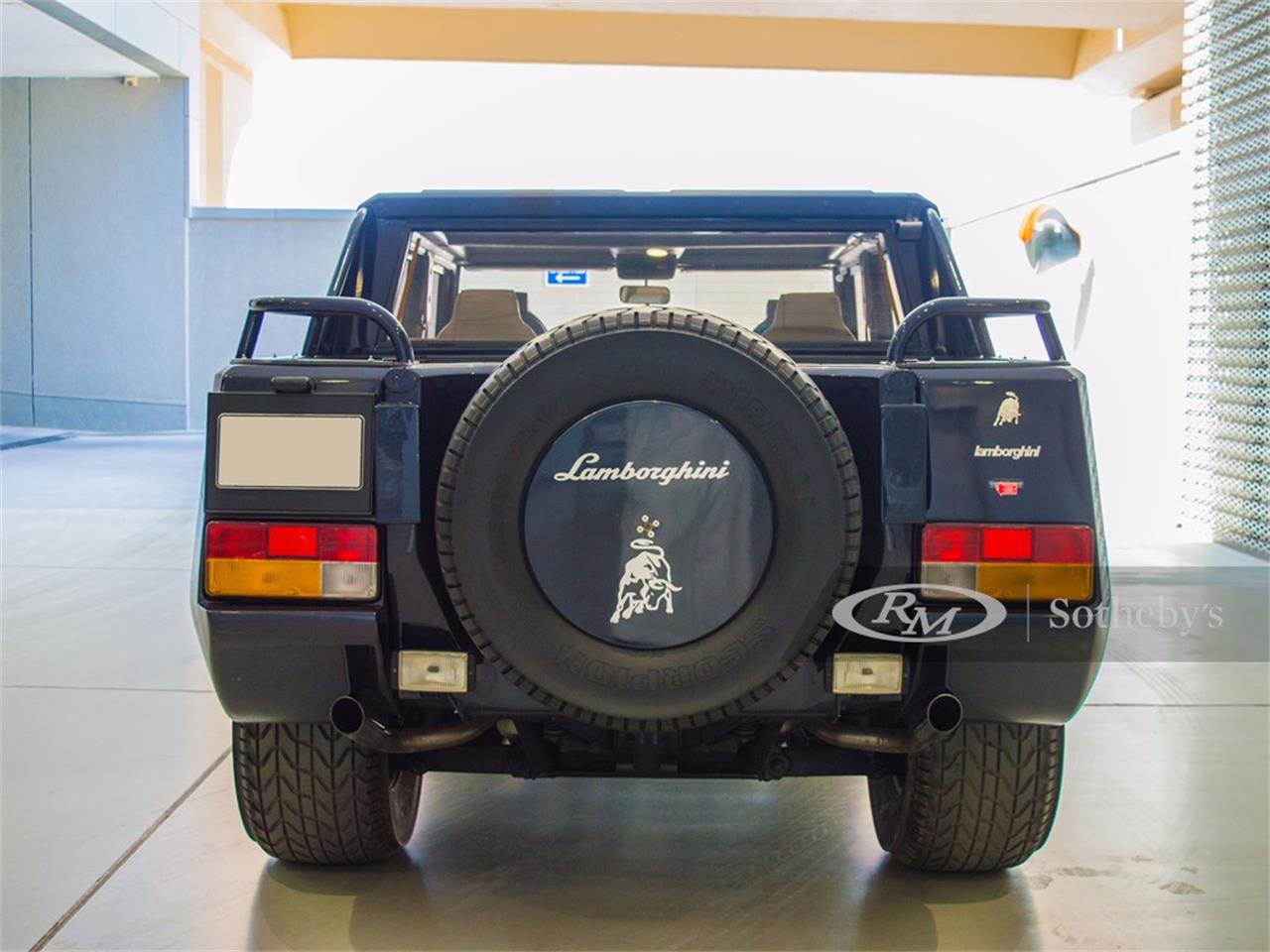 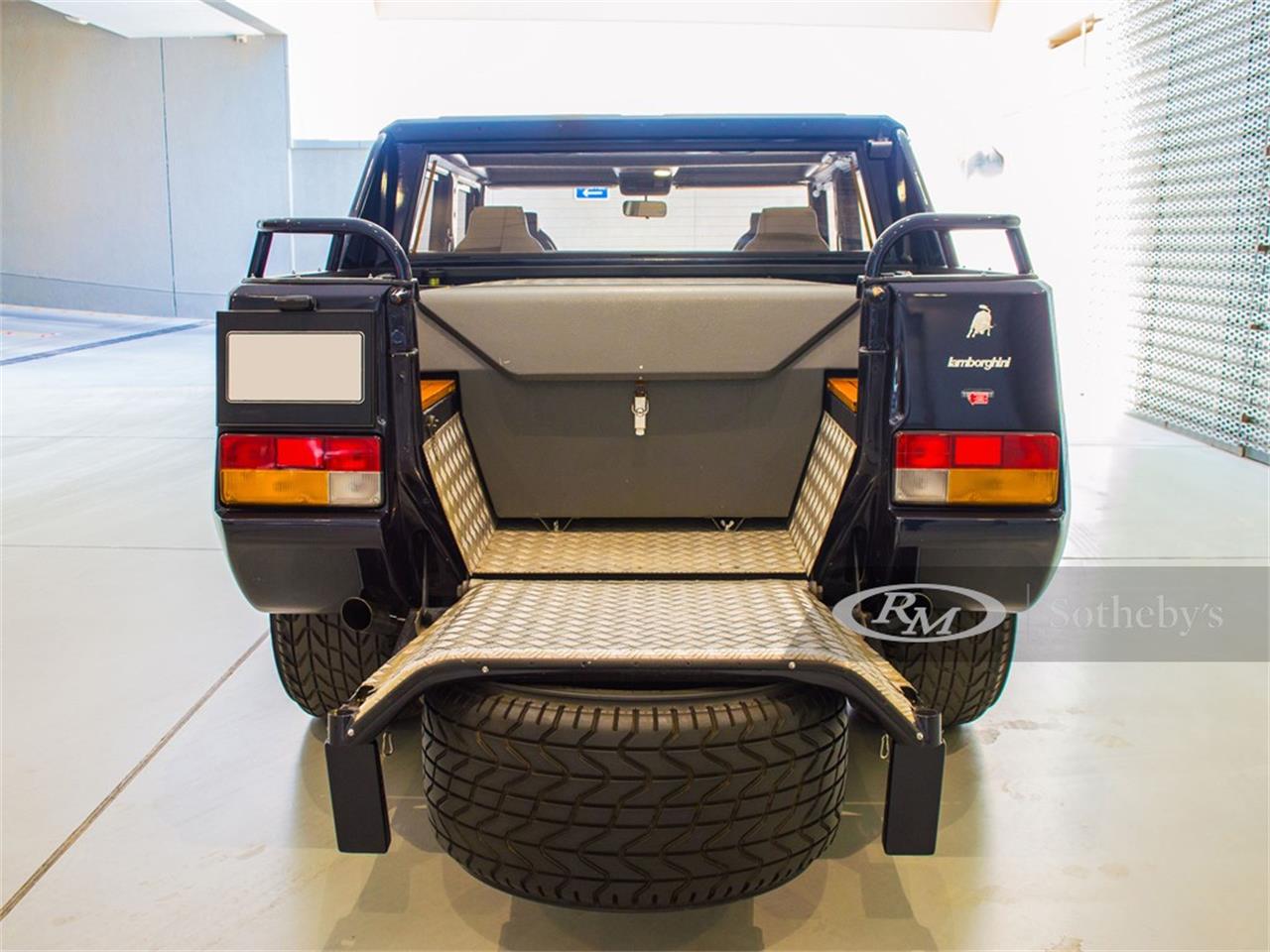 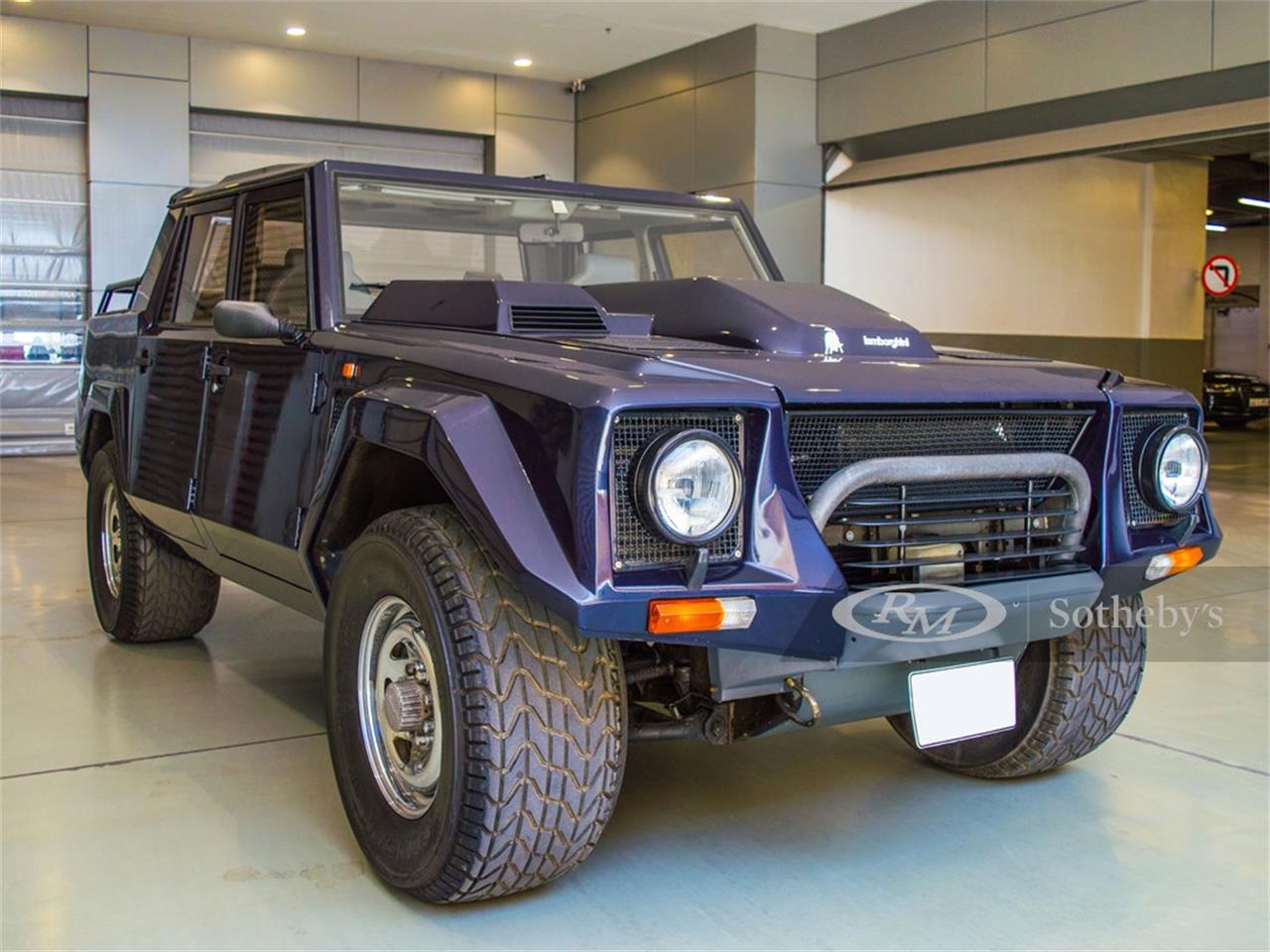 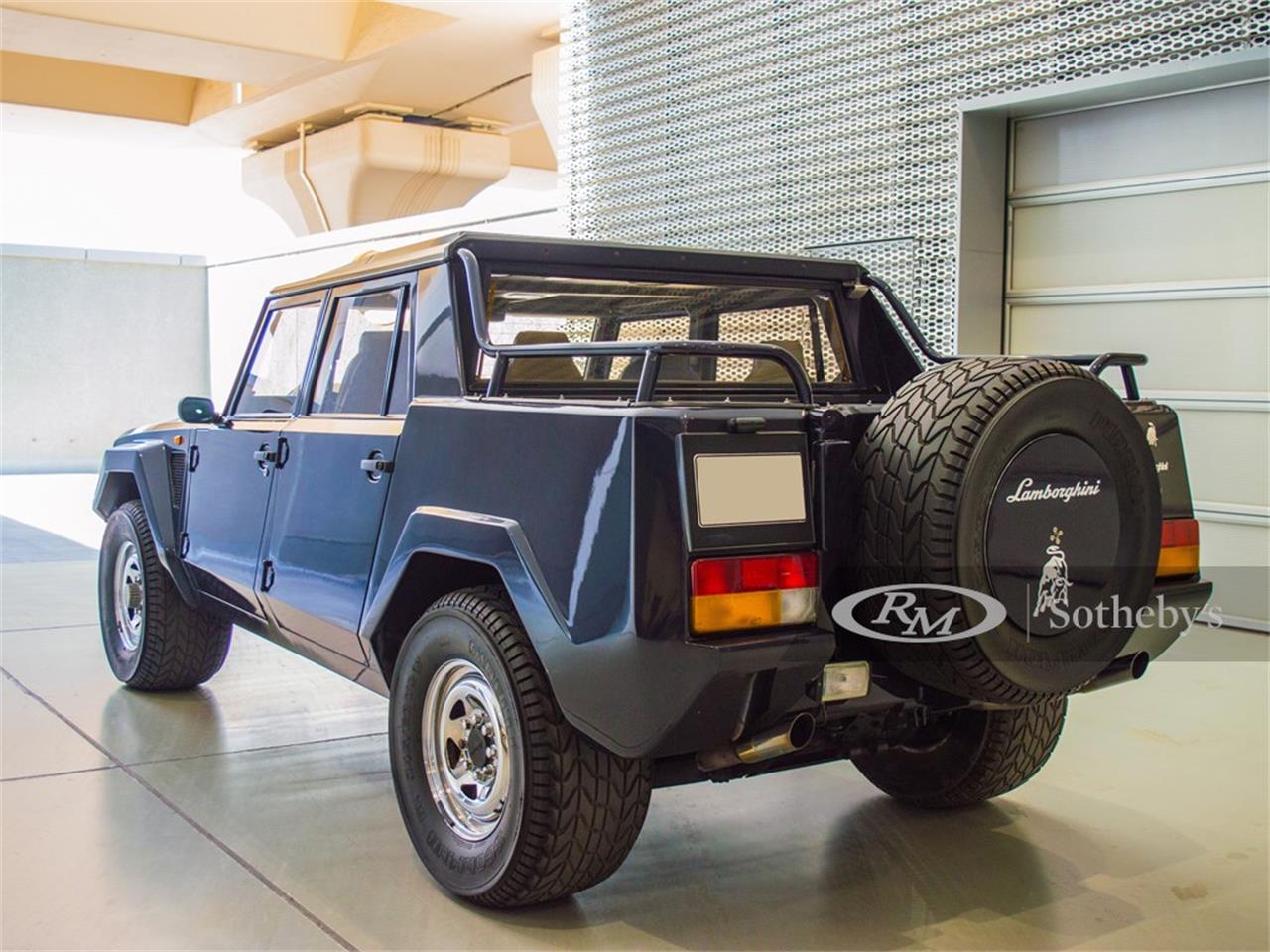 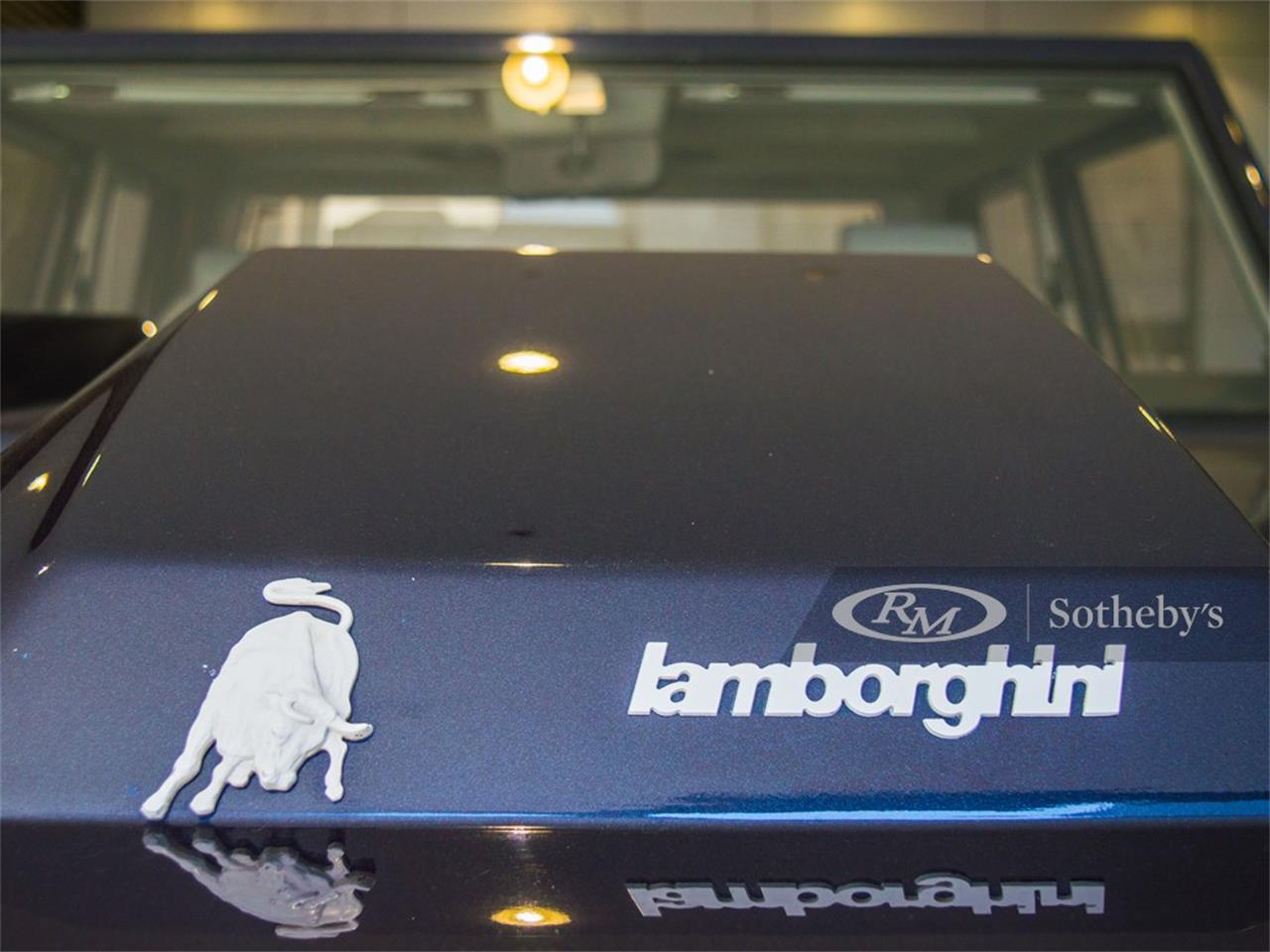 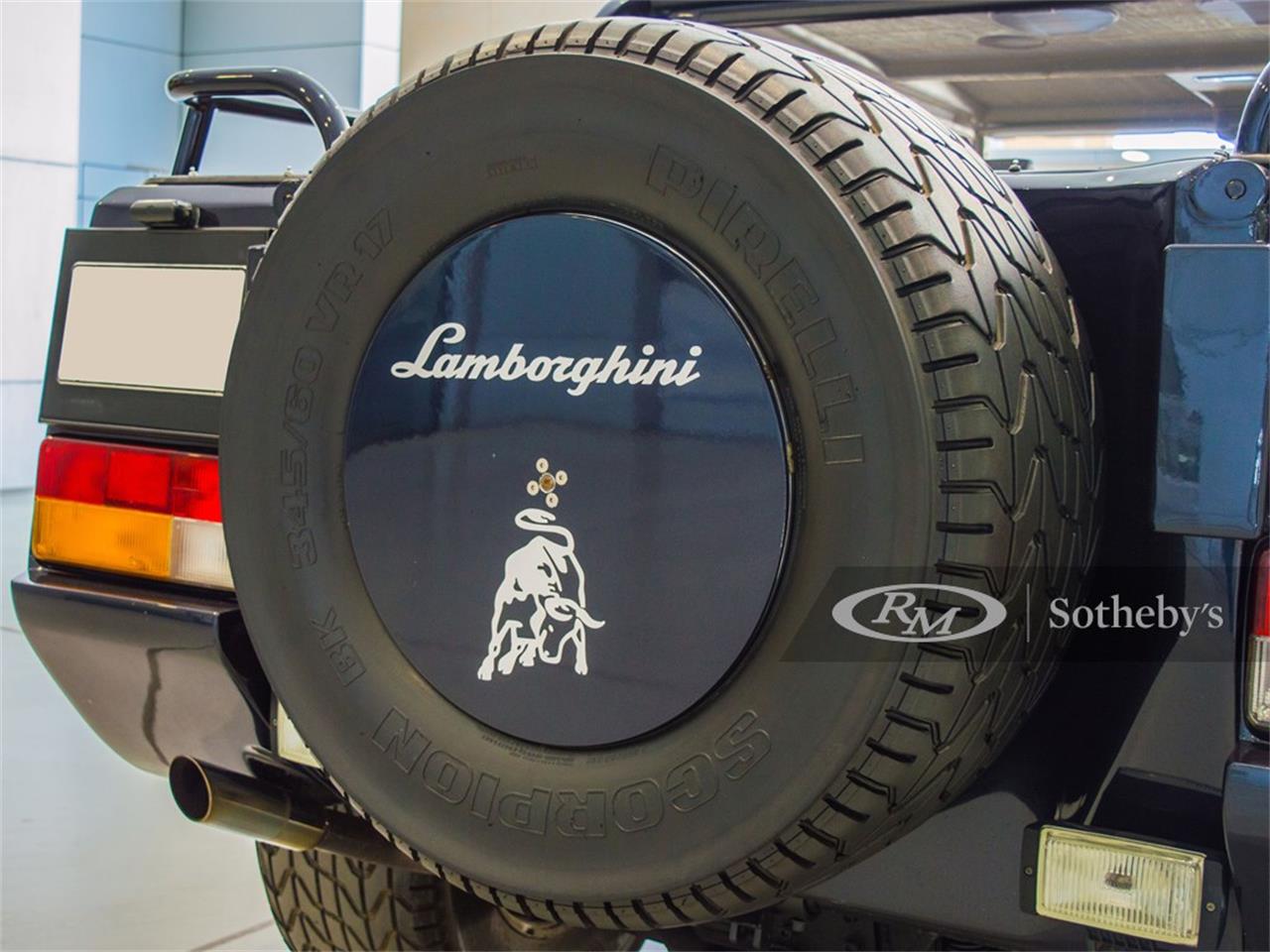 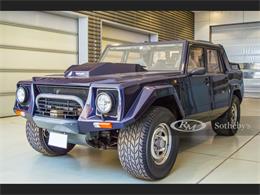 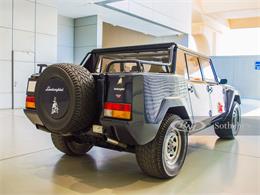 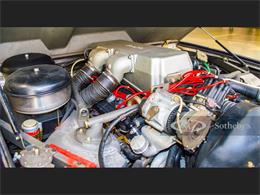 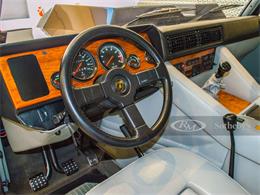 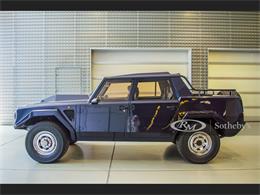 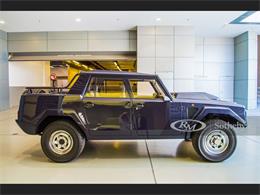 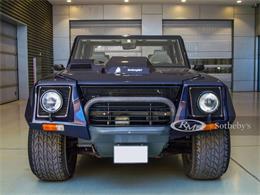 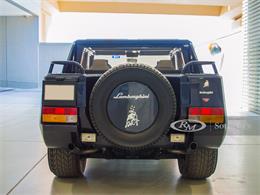 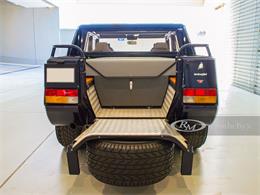 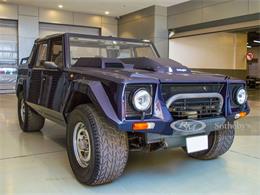 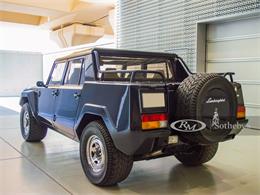 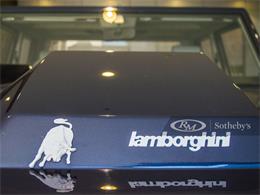 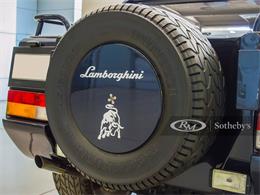 Sitting firmly at the intersection of supercars and off-road vehicles, Lamborghini's LM002 was truly a Lamborghini in every sense: Outlandish, wild, and exotic, it quickly found fans worldwide, ranging from militaries to sheikhs, as it could be stripped out for professional use or specified with all the luxuries to which Lamborghini's customers were accustomed.

Anyone with seat time in a Countach would instantly find themselves at home in an LM002. Aside from the obvious addition of rear seats, every surface is covered in wood or leather, and the exhaust note is unmistakably Lamborghini V-12. Feeding the thirsty V-12 engine is a massive 76-gallon fuel tank, which helped accommodate the 8 mpg fuel consumption. The performance was extraordinary, as the LM002 could complete a 0-60 mph run in just 7.7 seconds, which was incredible considering the LM002's curb weight. Production lasted until 1993, by which time 328 were assembled.

This Acapulco Blue over Light Gray leather example is desirably outfitted with carburetors, and presently displays just less than 17,260 km (~10,720 mi). Inside, the period-correct Alpine head unit and Blaupunkt sound system offer a welcome compliment to the dazzling array of glowing buttons, gray leather, and burled wood trim throughout. The dark paintwork, distinctive hood, bull bar, enormous steel wheels, and rear deck toolbox emanate an imposing presence which harkens back to the LM002 military origins. Delivered new to Sweden, this LM002 was first registered for road use there on November 11, 1988.

After several years in Sweden and Italy-at which time it is said to have been displayed for a time at the Ferruccio Lamborghini Museum in Bologna (not to be confused with the marque's official museum on their factory campus in Sant'Agata)-this chassis was retained by a Dutch dealer and thereafter imported to the United Kingdom in 2015.

Acquired by the consignor in June of 2017, accompanying invoices indicate a bevy of recently addressed maintenance items-including the fitment of five correct Pirelli Scorpion Zero tires. This LM002 further benefits from a new battery, air conditioning compressor clutch, fuel tank float sensor, oil filter, and a fresh pair of rear axle CV boots, with documentation of the work performed accompanying the vehicle. The braking, ignition and fuel delivery systems have also been reviewed and repaired as needed in preparation for sale.

A Lamborghini off-roader that arrived decades before the modern Urus, the LM002 still makes an outsized statement, as this striking Acapulco Blue example ably demonstrates. In addition to its surprising prowess where the pavement ends, the LM002-as a performance SUV far ahead of its time, and one that remains wilder than many modern interpretations-become increasingly collectable as well. To view this car and others currently consigned to this auction, please visit the RM website at rmsothebys.com/en/auctions/0620. 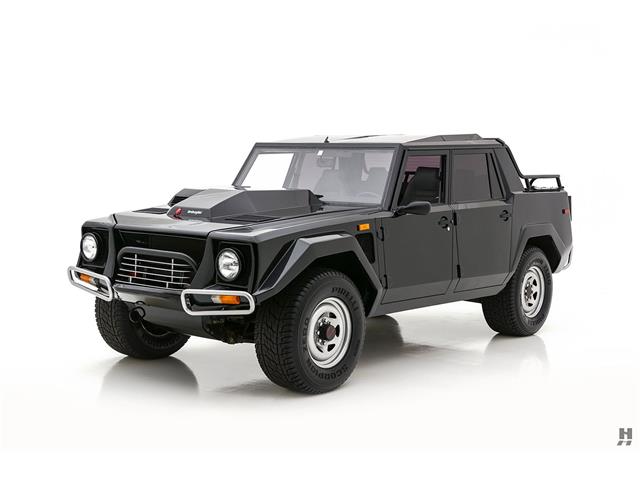