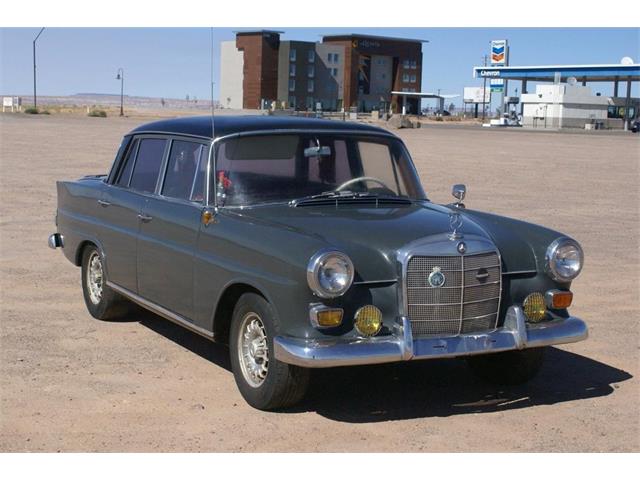 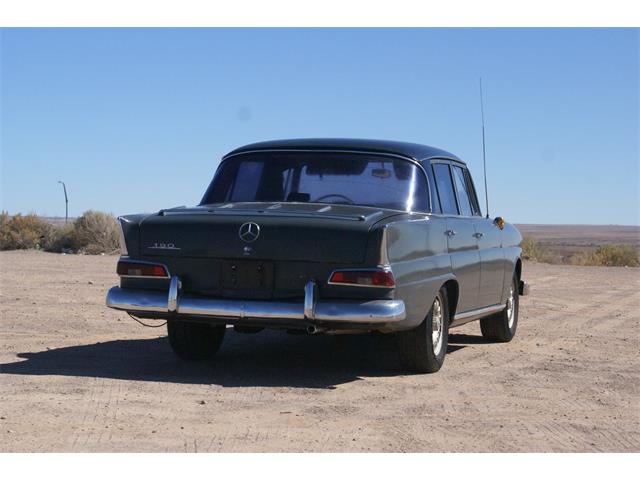 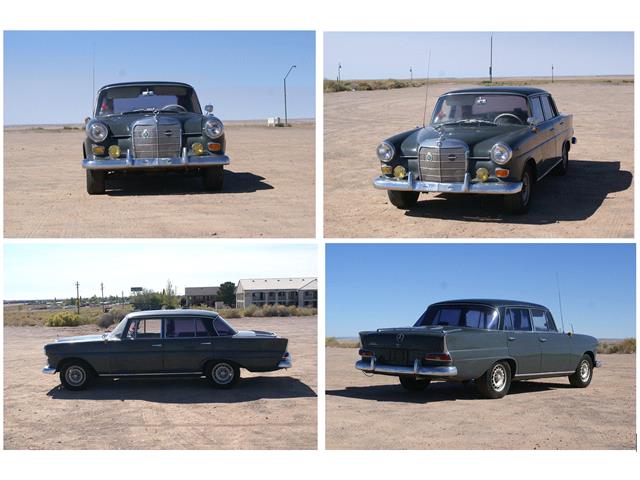 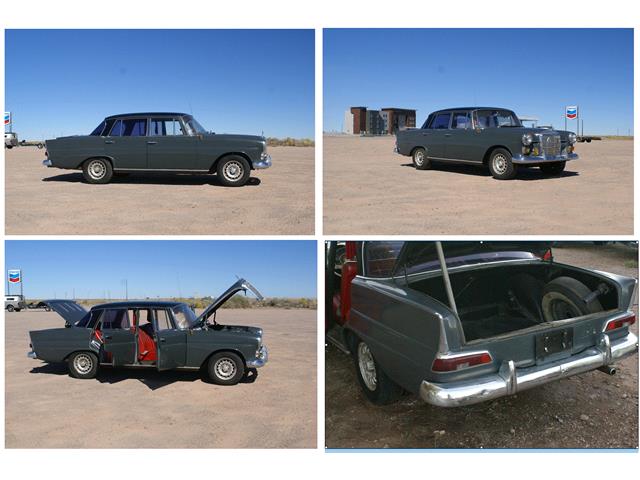 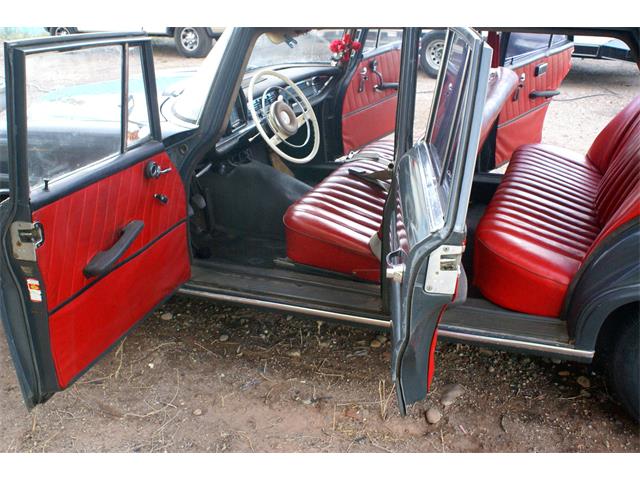 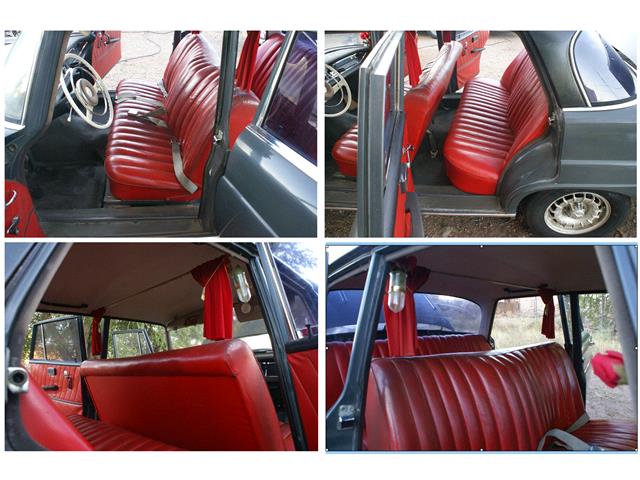 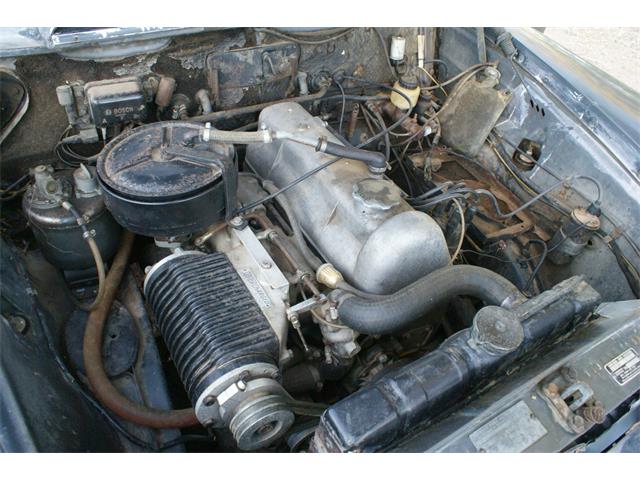 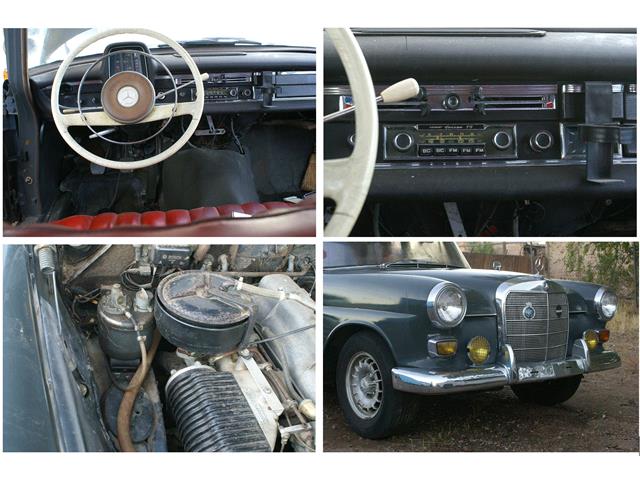 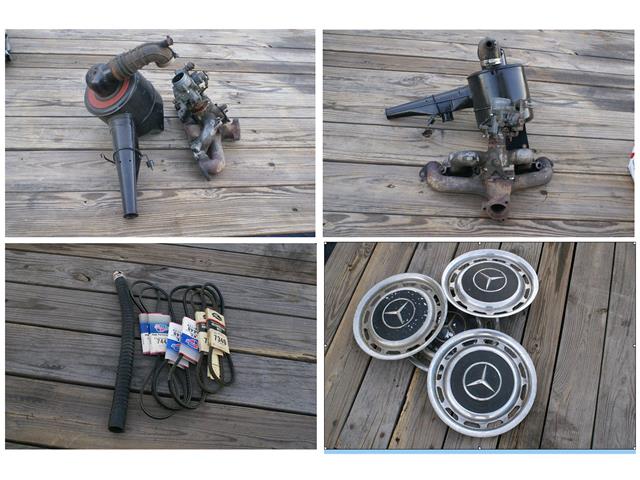 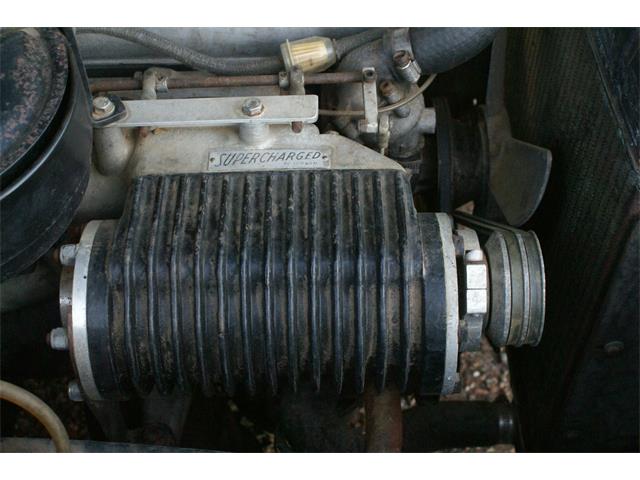 1962 Mercedes 190C W110 with Judson Supercharger Model 190. This supercharger is rare in itself, used on 190SL of the era - is this the only sedan with such a supercharger?

The car is in very good shape - no rust, very clean body, interior, and exterior, - as can be seen. The car keeps the original owner touches, with the backseat red separation drape and red flowers, the trunk rack, the black painted top, and the fog lights. The car has not been driven since the early 2000's, when the original owner passed. The family, and then myself, stored it in very good condition, but some minor imperfections appeared over these years (negligible for a regular person). I bought the car with the intention to put back the factory carburetor setup and sell the supercharger, but I realized that this car, as is, with the supercharger installed and untouched, is a treasure for a 190SL owner, or for a person that wants to keep this extremely rare (possibly unique) 190C setup as is. So, I decided it is more appropriate to sell - would be almost a sacrilege otherwise.

I have the factory carburetor setup, with the manifolds and air filter. I also have the original hubcaps, as well a a set of belts, including for the supercharger. I have the supercharger instalation manual, purchase order, and several literature from the era (such as a road test).