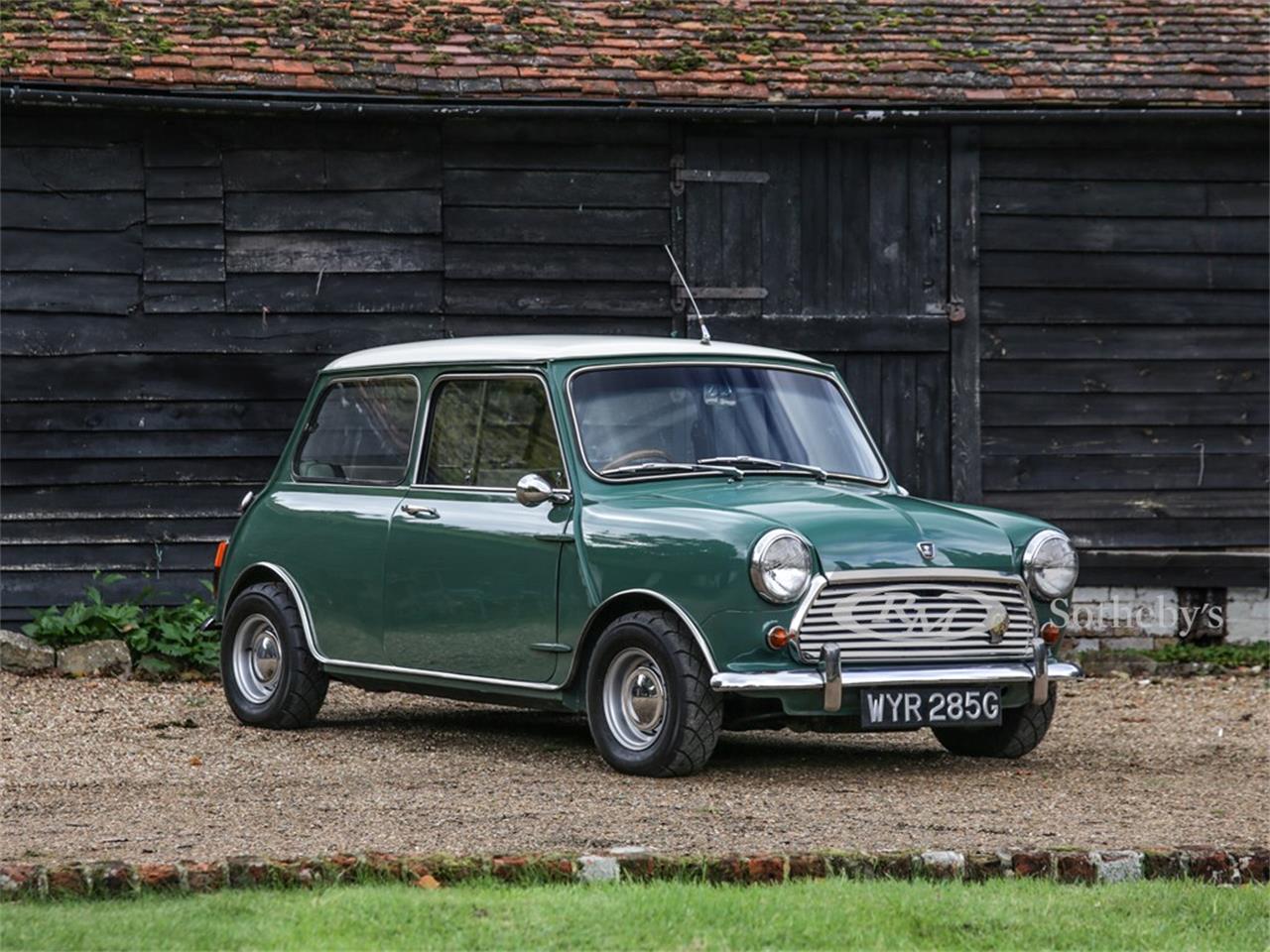 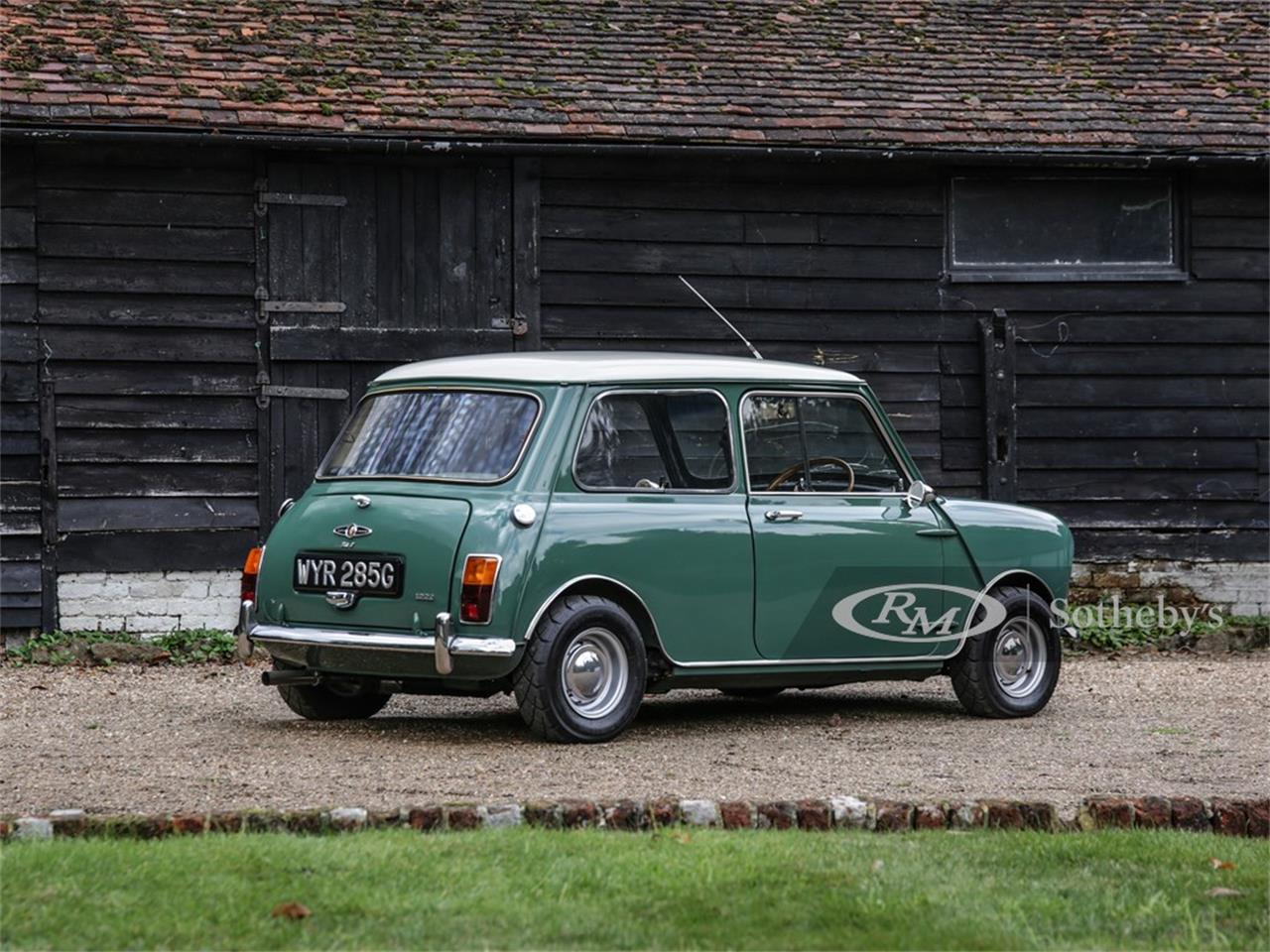 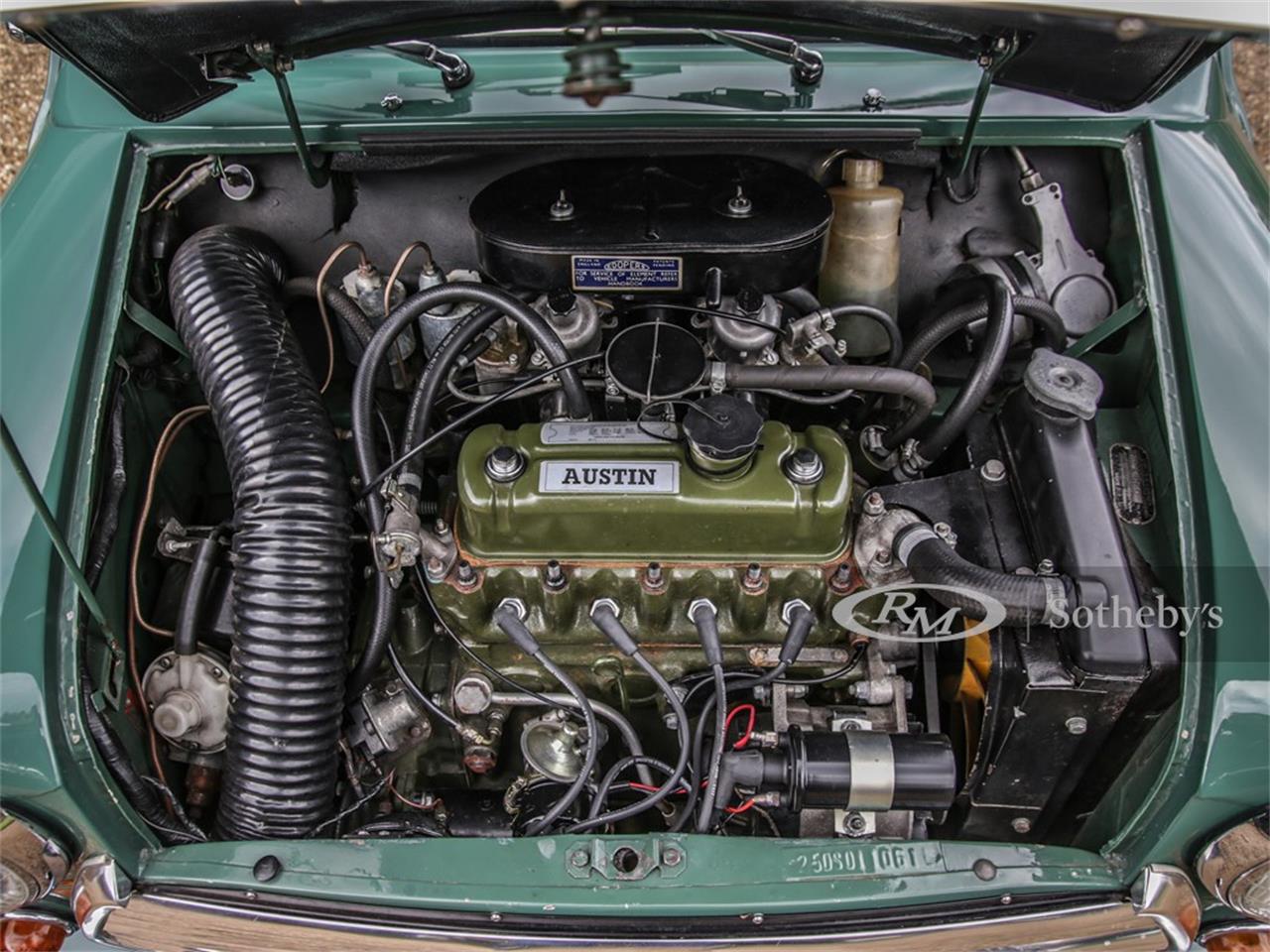 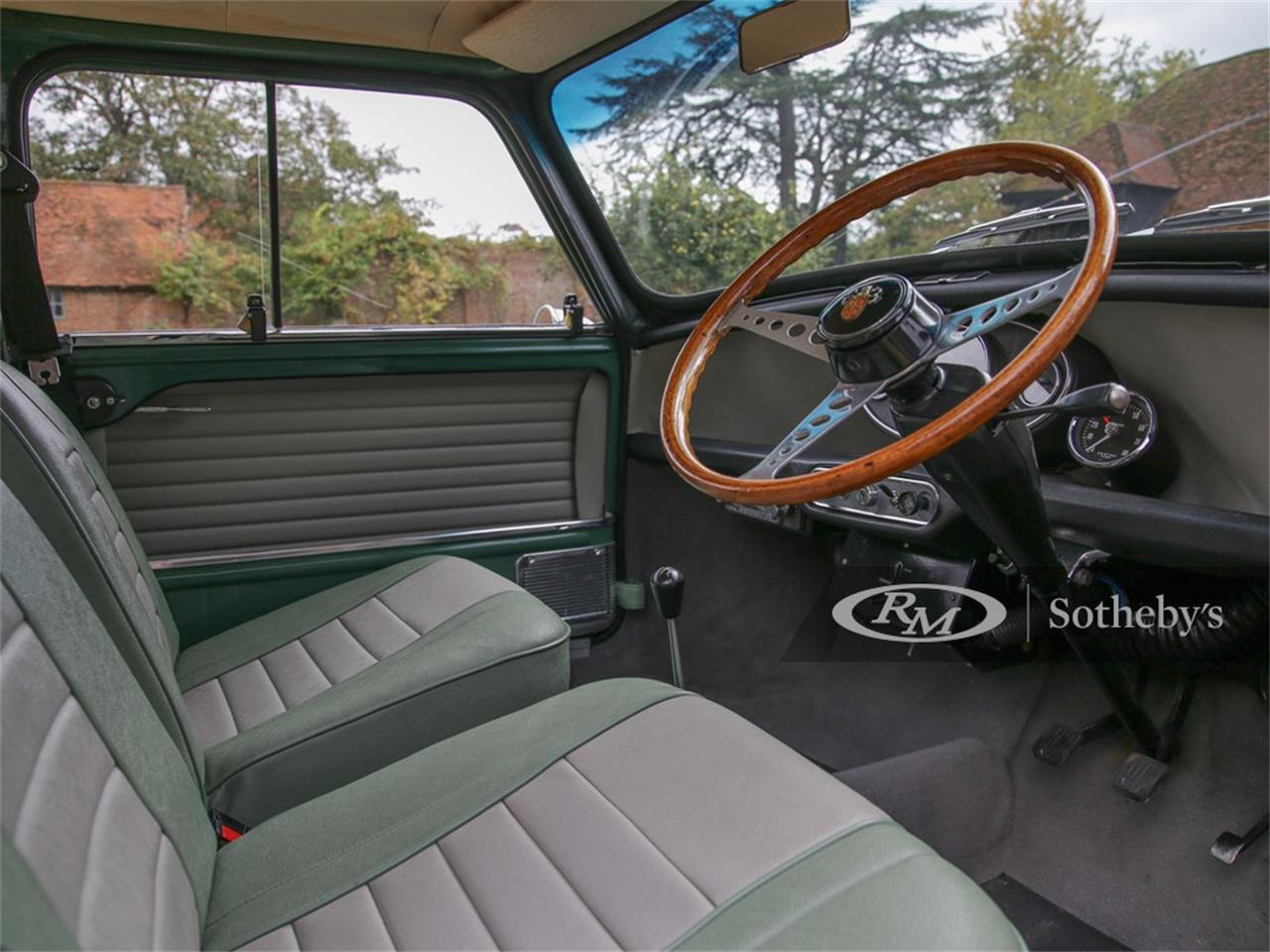 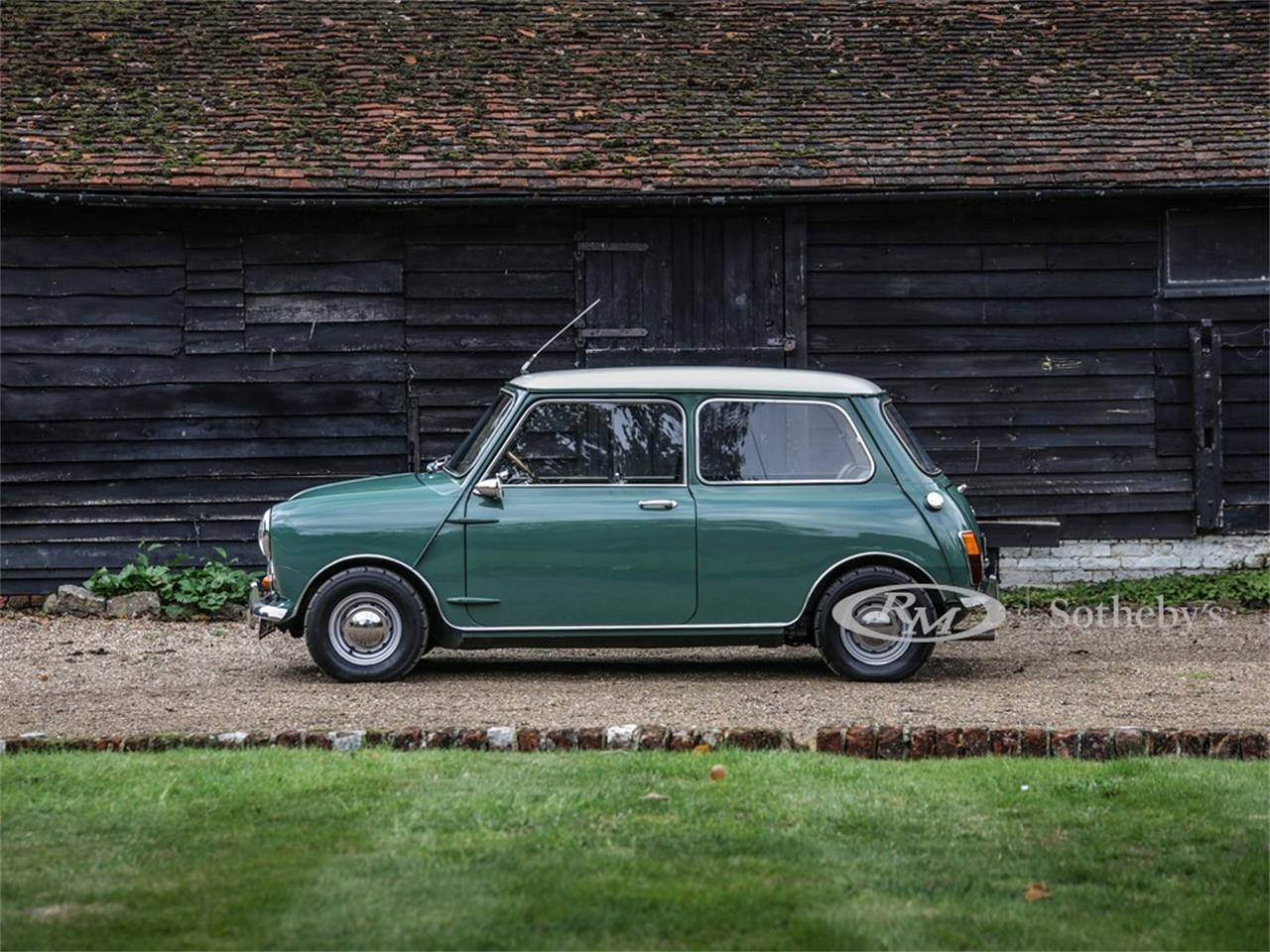 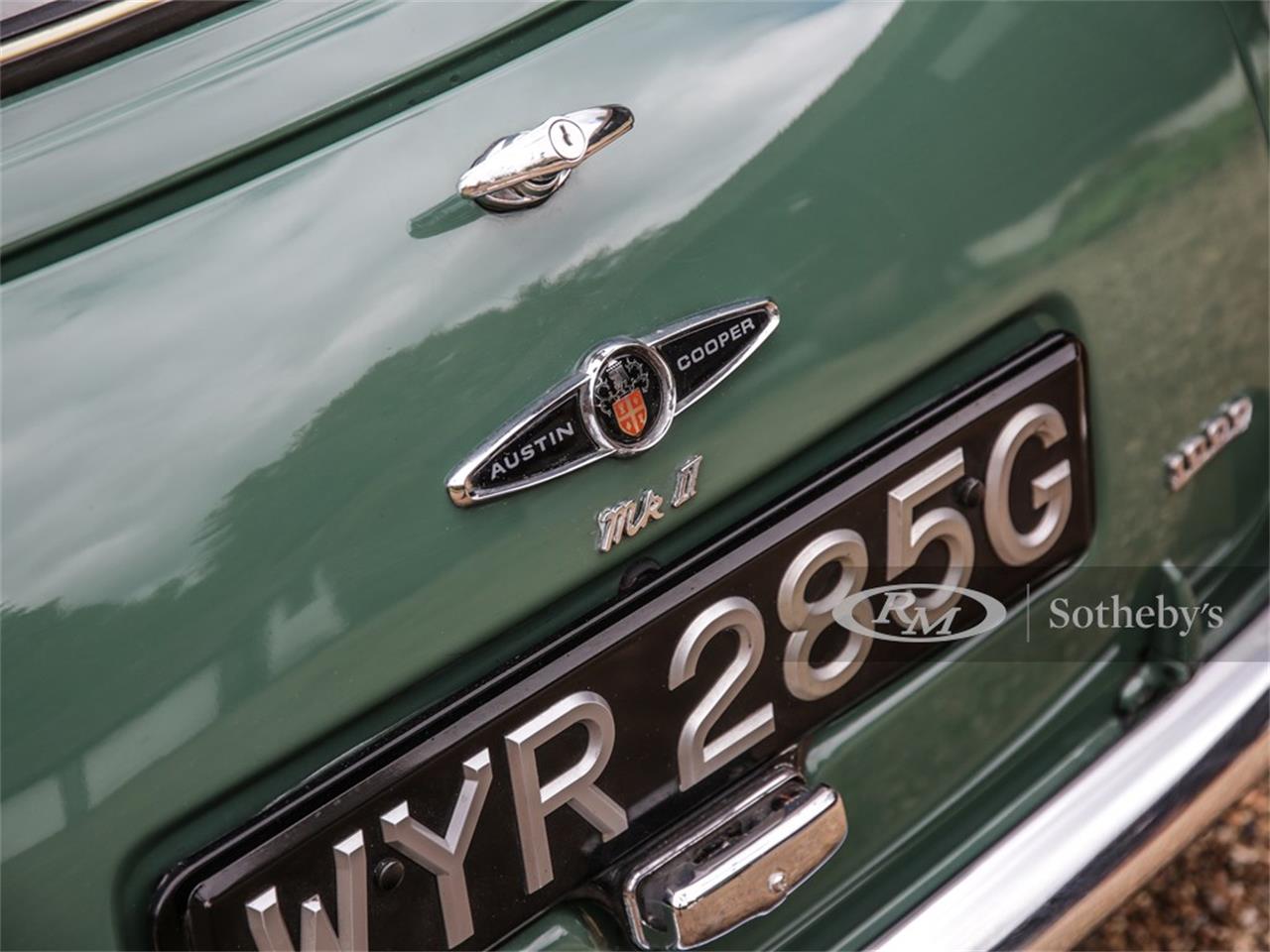 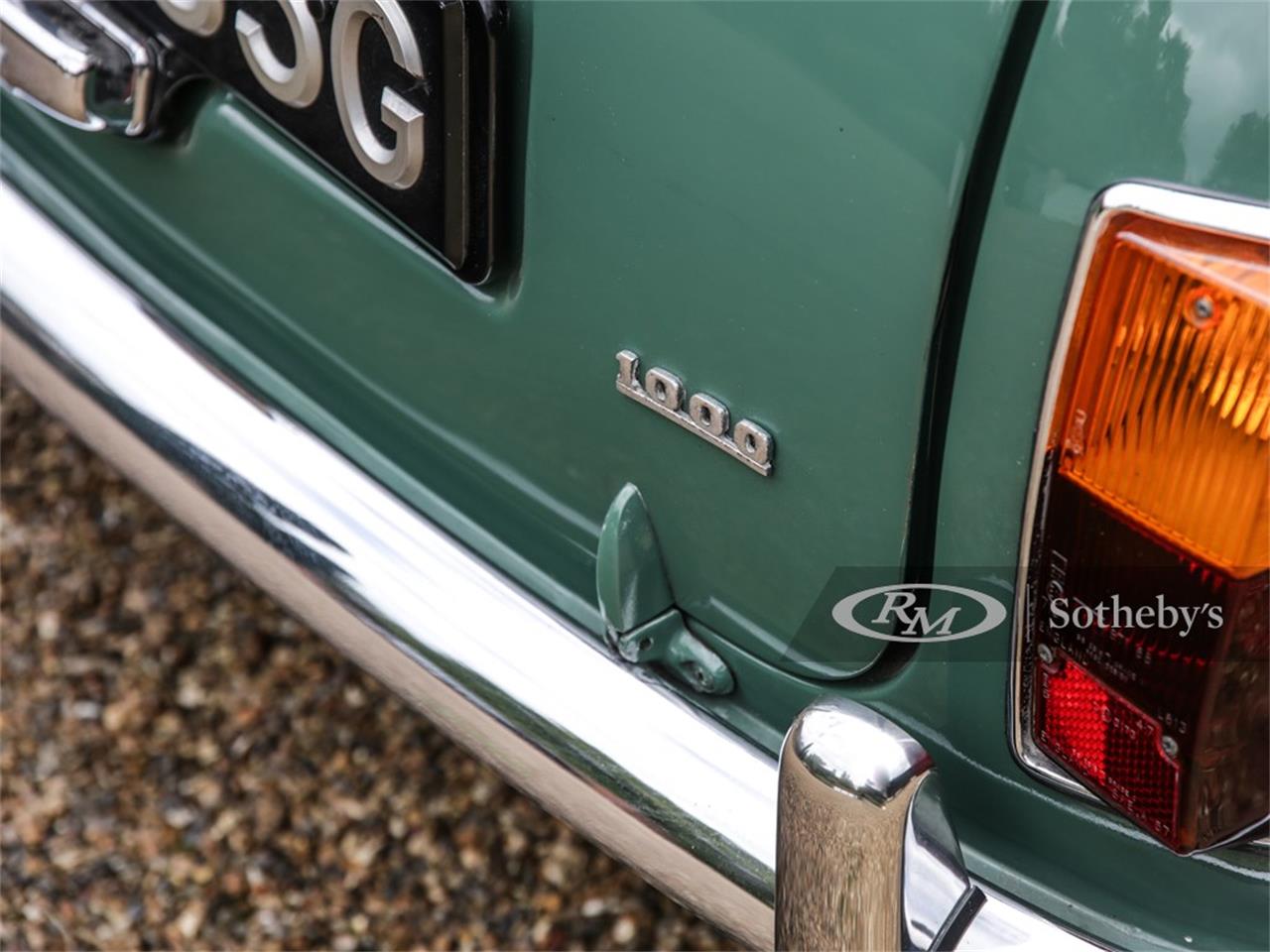 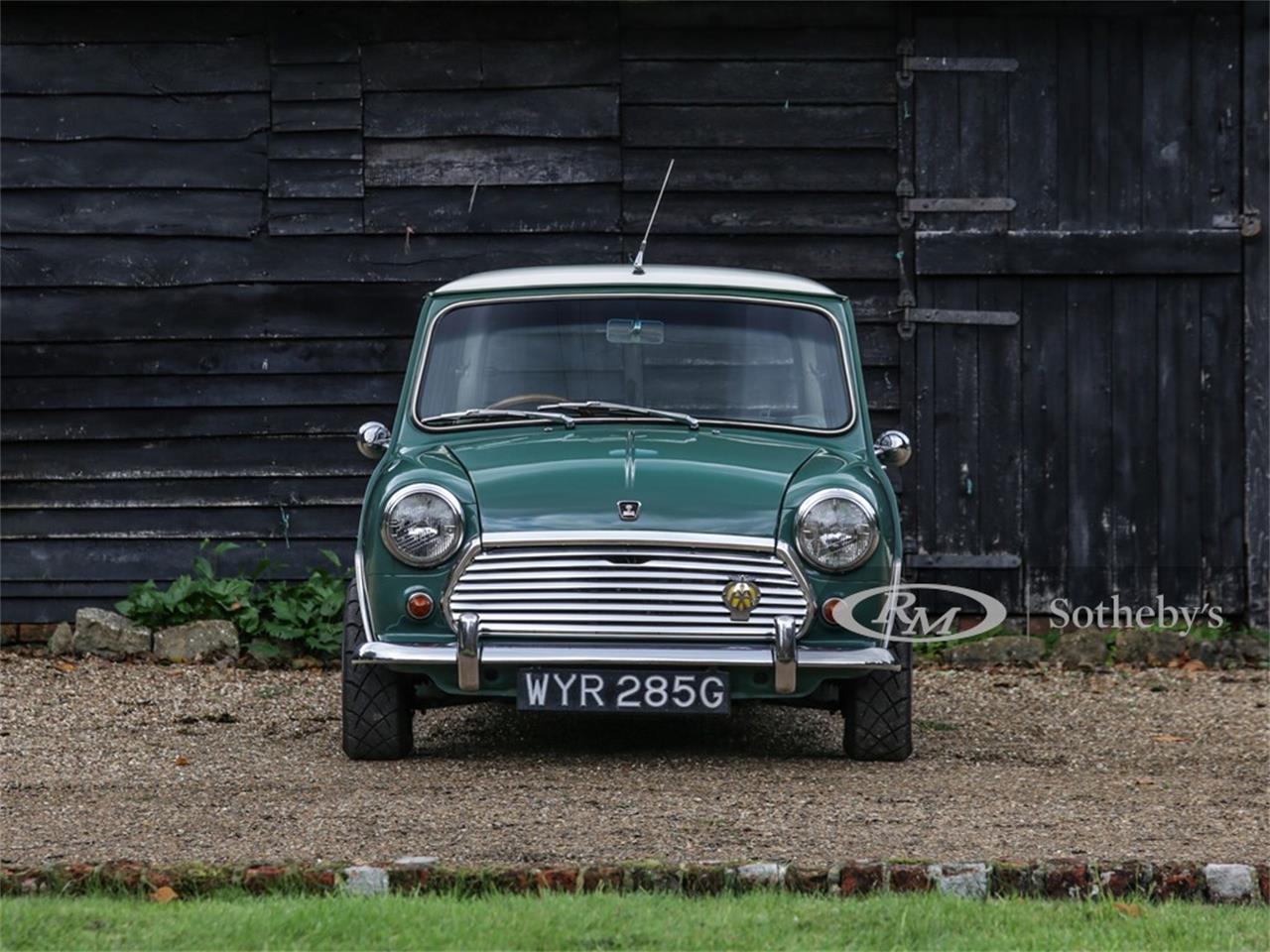 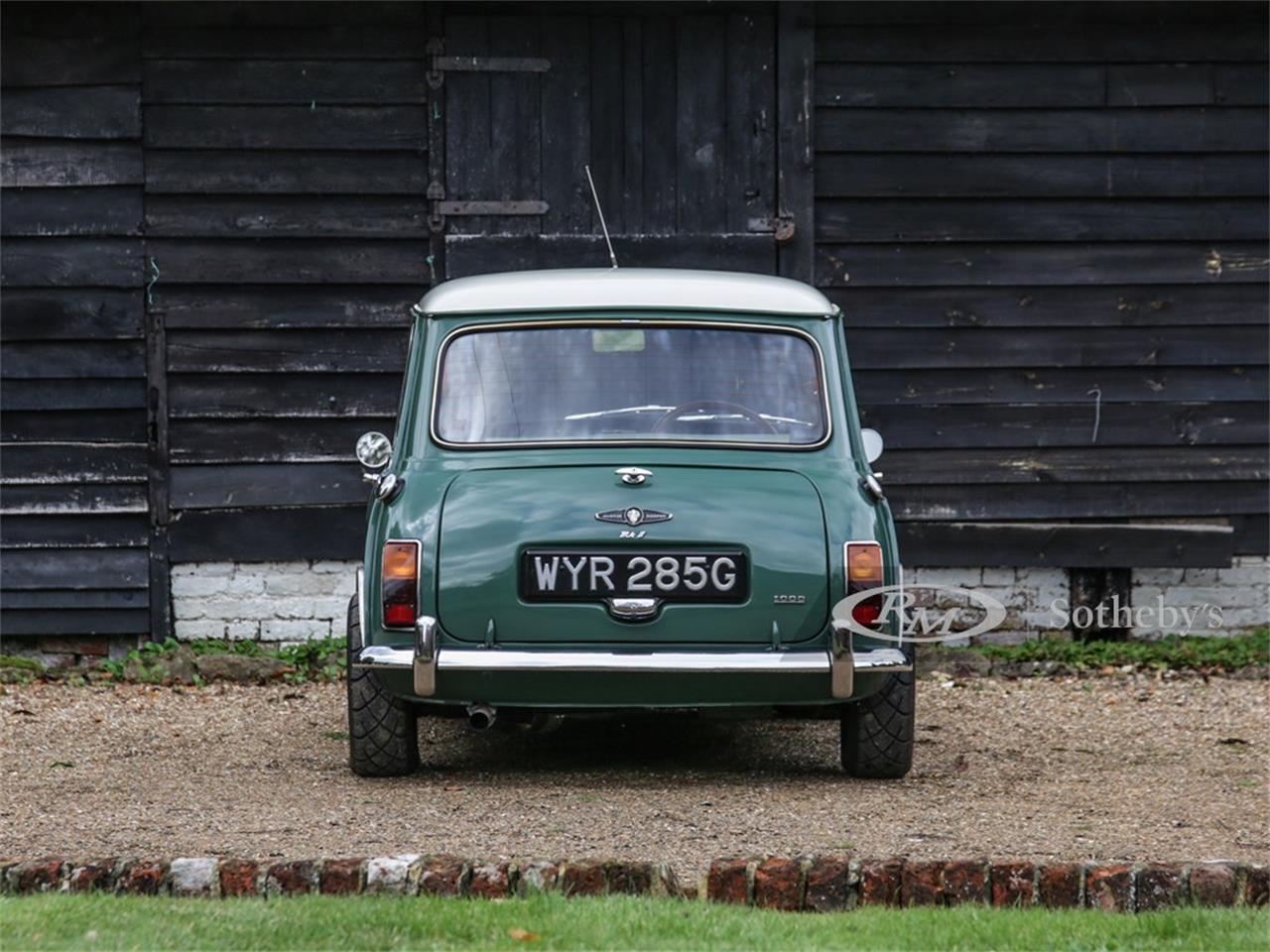 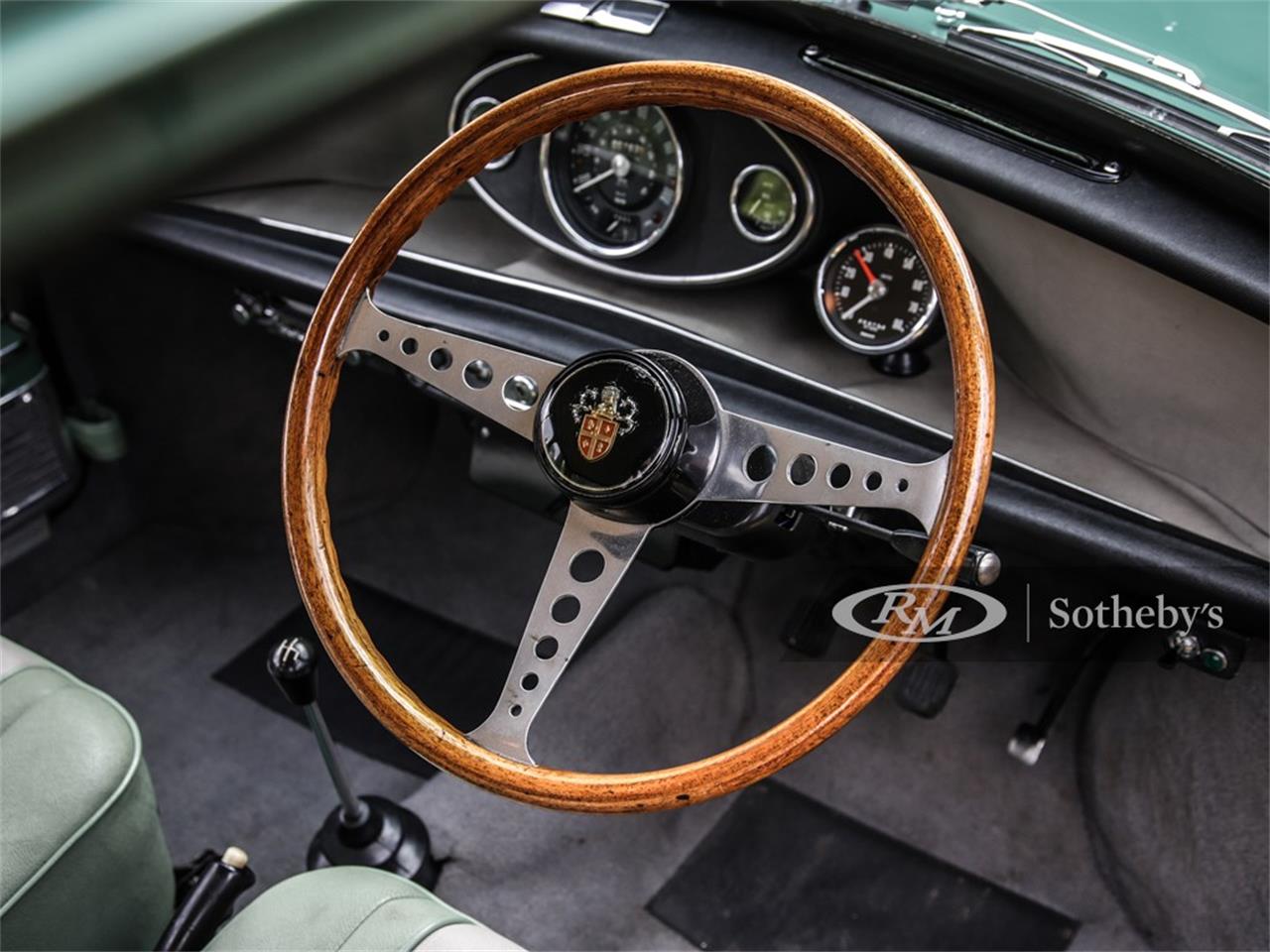 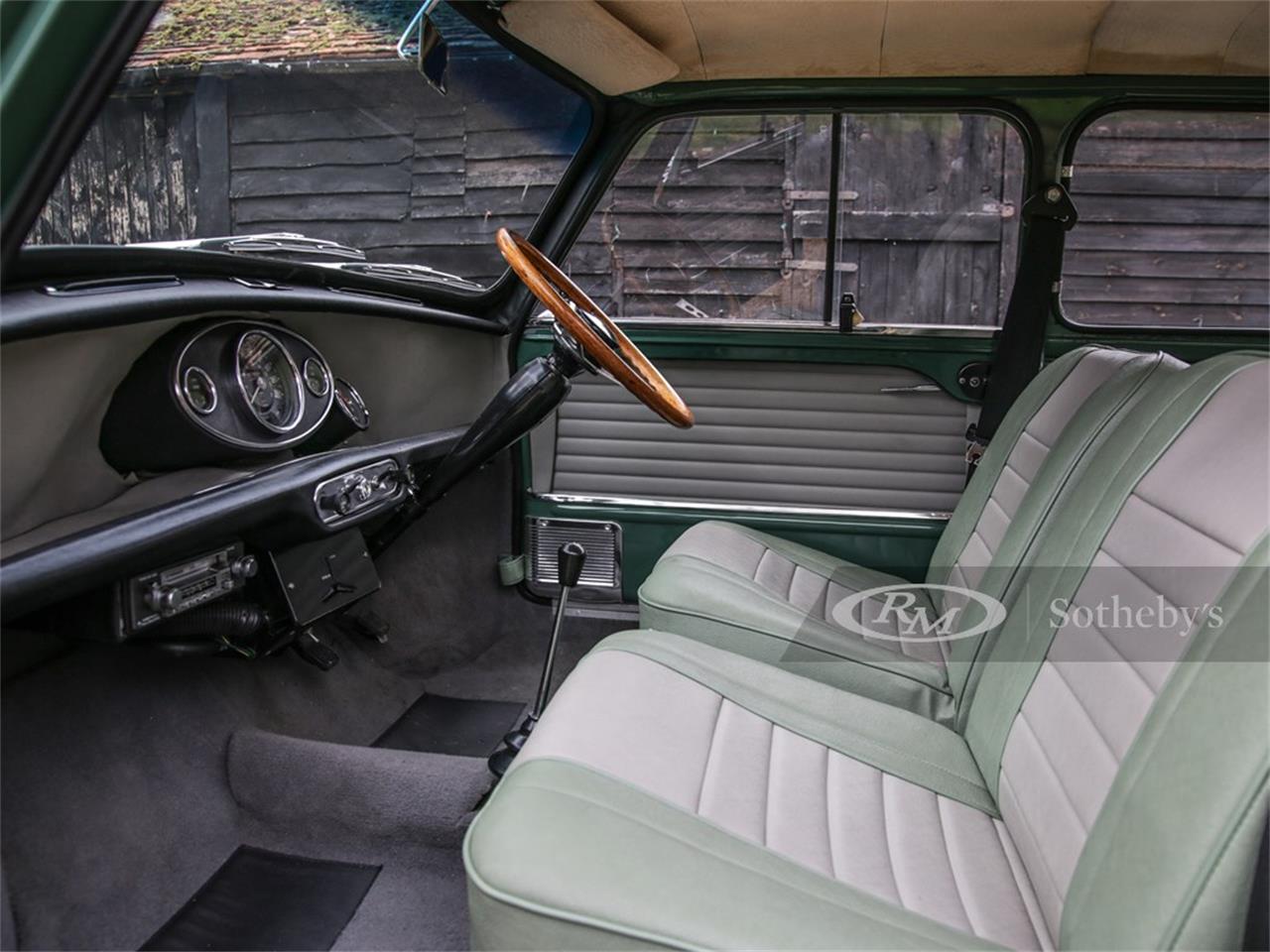 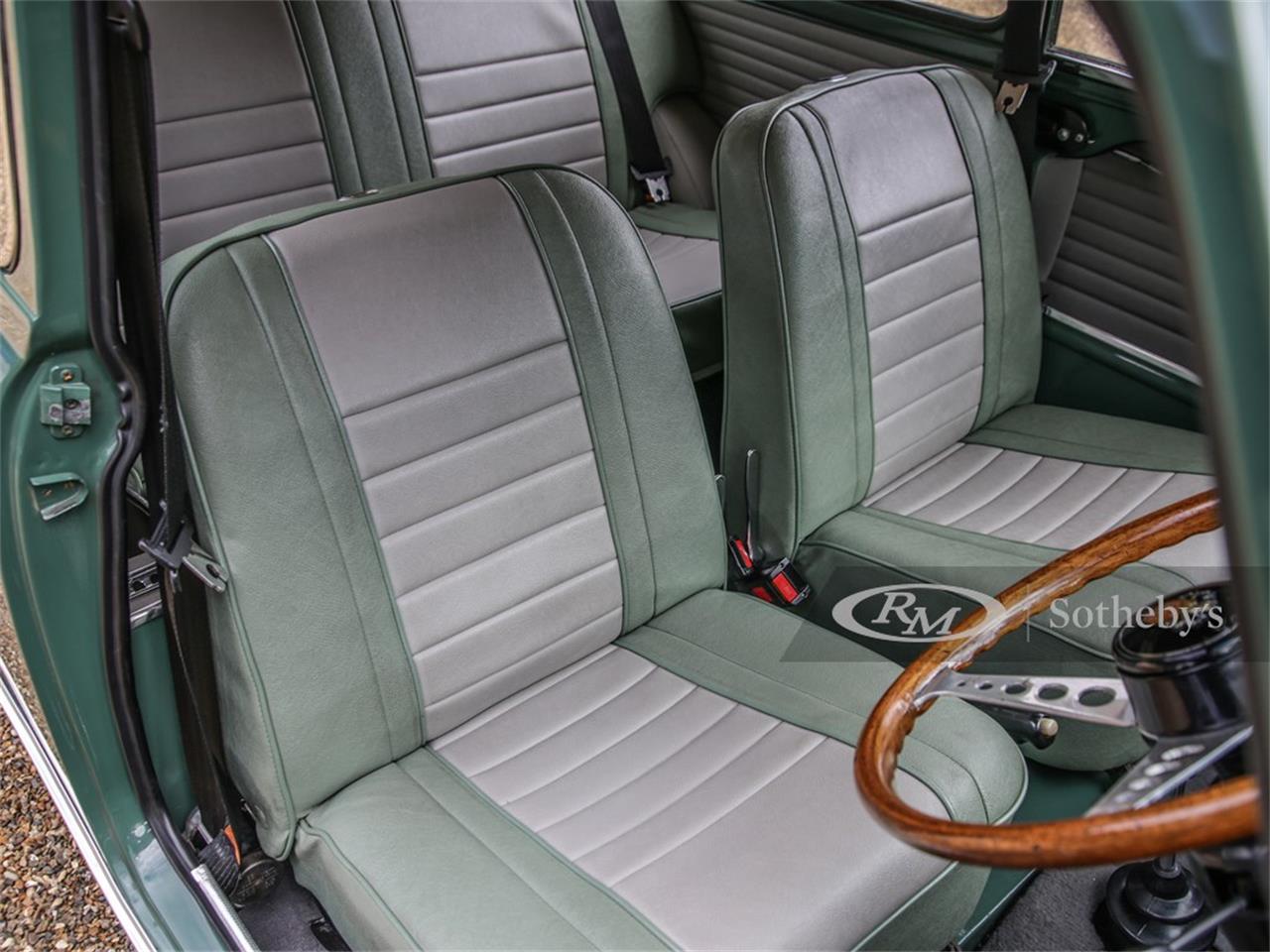 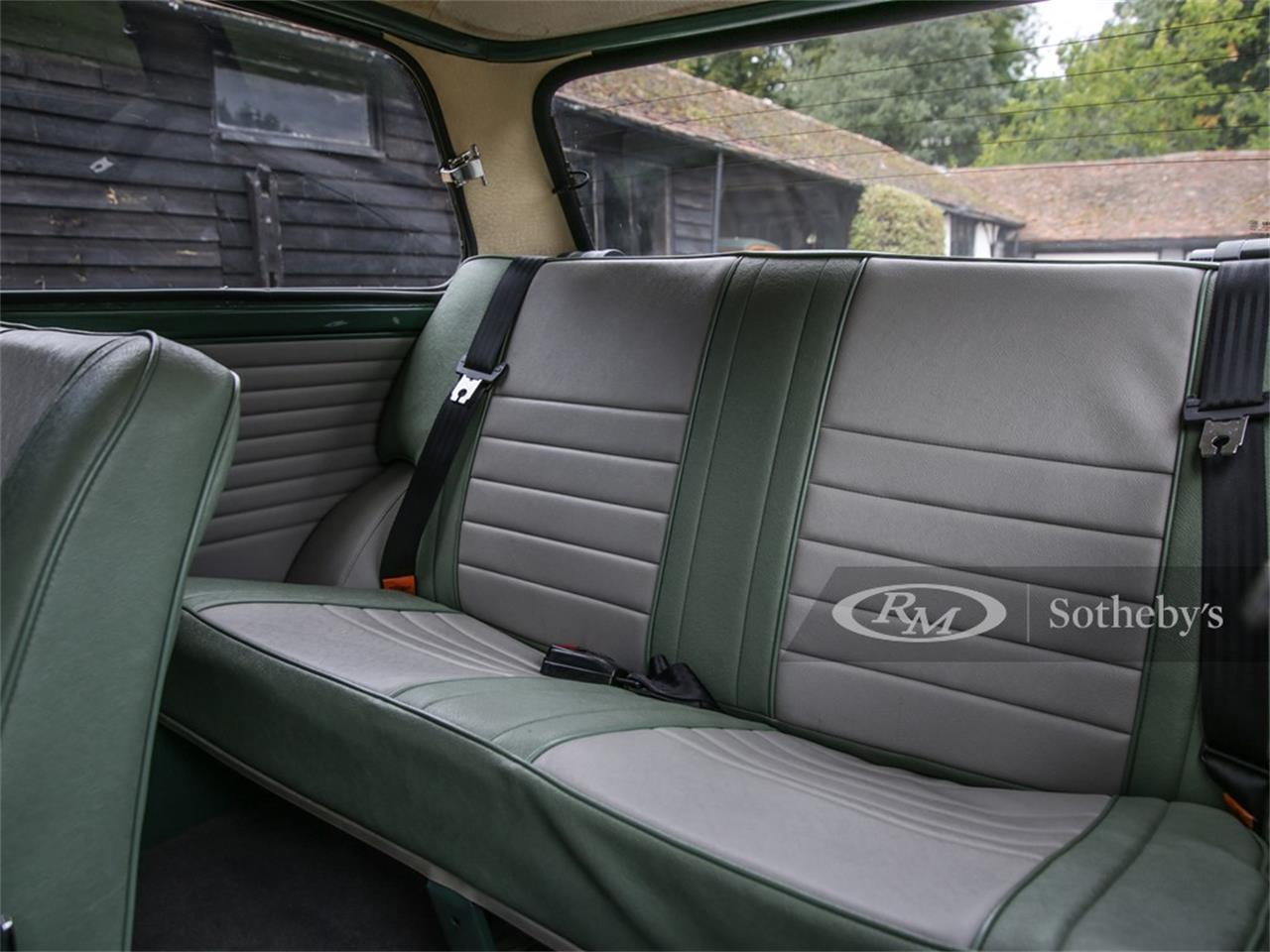 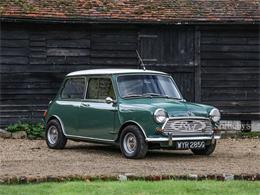 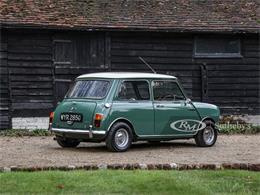 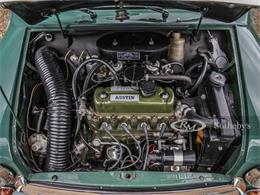 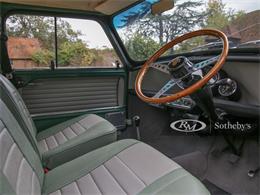 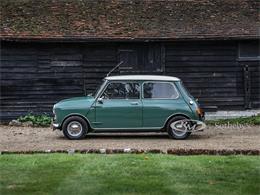 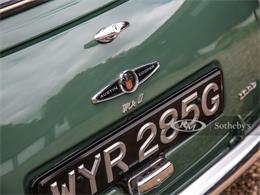 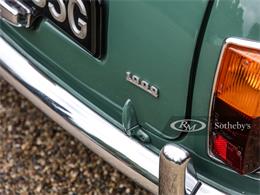 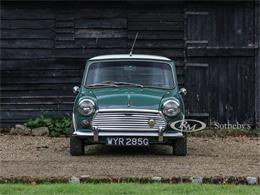 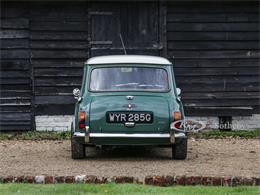 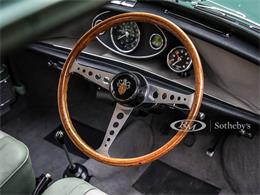 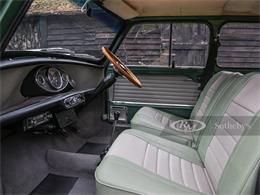 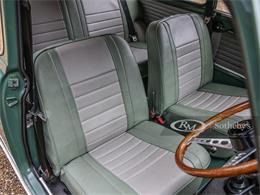 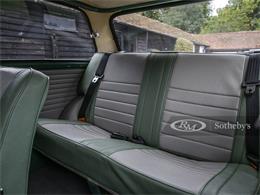 Please note that this lot will need to be collected from, Chobham, U.K.

By the time the updated Mini first appeared at the 1967 British International Motor Show at Earl's Court in London on a brisk October day, Sir Alec Issigonis' original design still felt remarkably fresh. Sales were healthy, thanks in part to regular updates along the way.

The Mark II, however, brought worthwhile changes such as an upsized rear window and a cleaner front-end design. Around 429,000 left numerous assembly plants across the globe, though of course the Longbridge plant on the far outskirts of Birmingham was the primary production facility.

The Mark II offered here was dispatched to the Lankesters Limited Mini outlet in Surbiton, Surrey, south-west London. Initially red, the car was restored between June 1998 and December 1999 and stripped back to its bare shell. The shell was grit blasted and panels replaced where necessary. It is now finished in Almond Green with an Old English White roof over a two-tone cabin consisting of gray carpets and trim as well as vinyl seats upholstered in light green with gray inserts. Color change aside, the car remains largely unmodified and it retains its original engine, engine number 3407 which was rebuilt to run on unleaded petrol. This engine is the same 998cc inline-four with which it was assembled on January 29, 1969 according to the included British Motor Industry Heritage Trust certificate.

Updates include twin bullet-style rearview mirrors, chunky Yokohama Advan rubber on widened steel wheels for exploring the remarkable limits of its chassis, a tachometer to augment its standard Smiths instruments, a radio paired with speakers fitted to its doors, three-point retractable seat belts as well as a heated rear screen.. Supplied with an extensive, highly-documented photographic file of the restoration sundry bills and receipts, old MoT certificates along with an original Mini Cooper handbook accompany the car.

Balancing the charming design of the original Mini -- exposed door hinges and sliding side windows -- with usable upgrades, this right-color Mark II Austin Mini Cooper stands ready to be used and enjoyed.

Please note that this lot is currently on display at CARS in Chobham at Alpha 319 Chobham Business Centre, Chertsey Road, Chobham, Surrey, GU24 8JB and can be viewed on appointment on Thursday October 29th and Friday October 30th between 9am and 5pm. Please contact our office at +44 (0) 20 7851 7070 or email Britta Buchmann at [email protected] to secure your appointment. Should you want more information on this lot, feel free to email [email protected]To view this car and others currently consigned to this auction, please visit the RM website at rmsothebys.com/en/auctions/lf20.