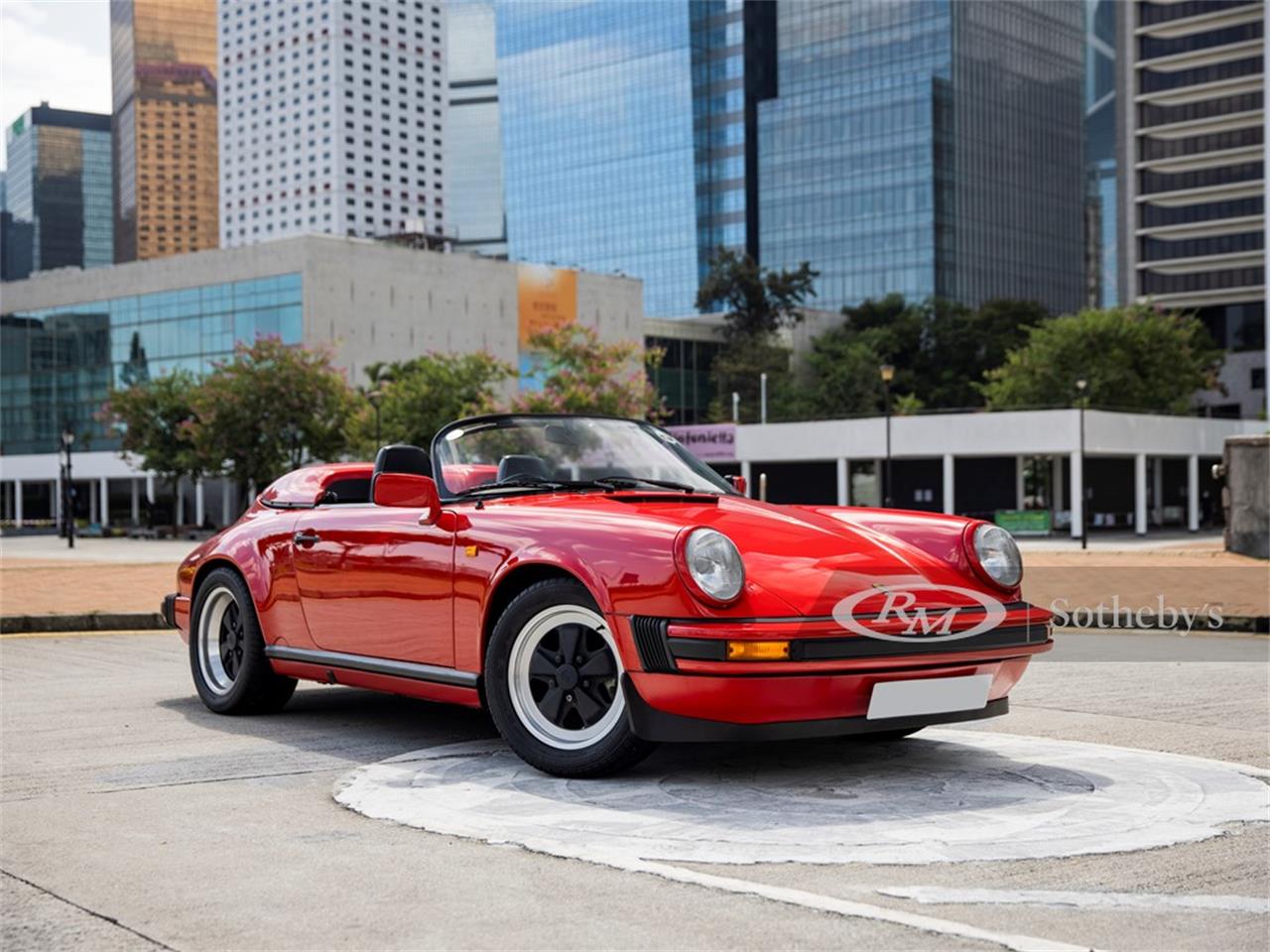 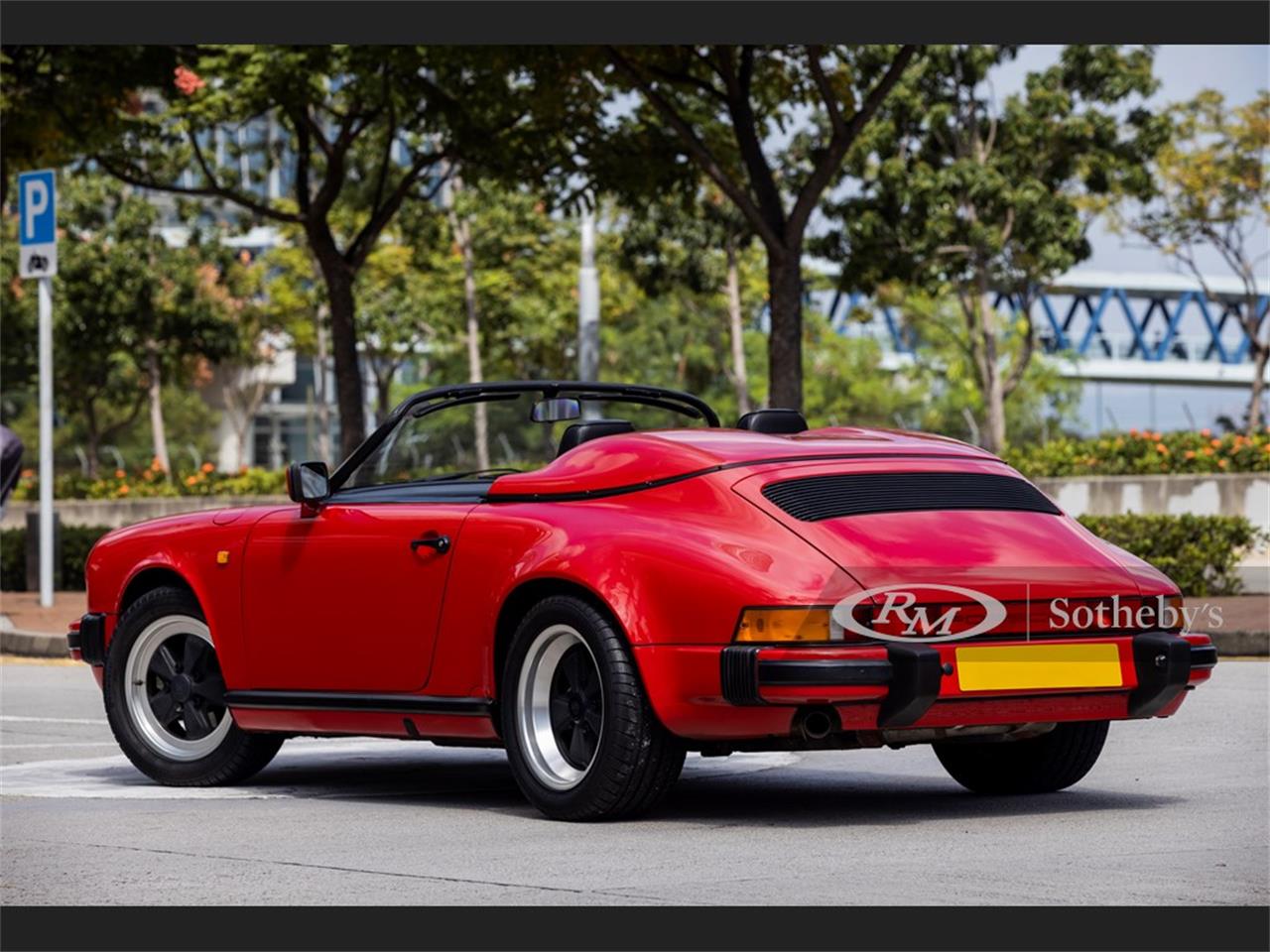 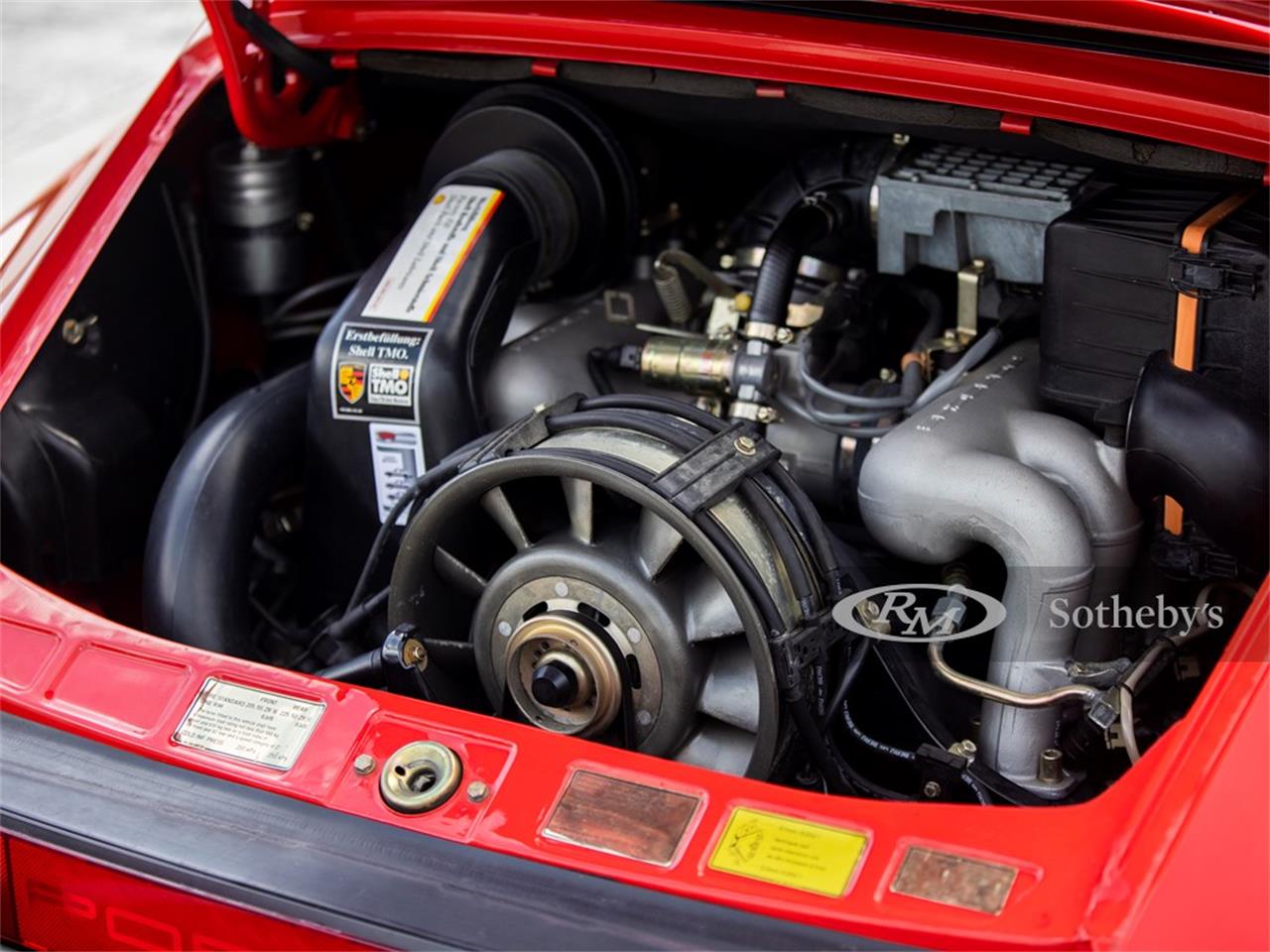 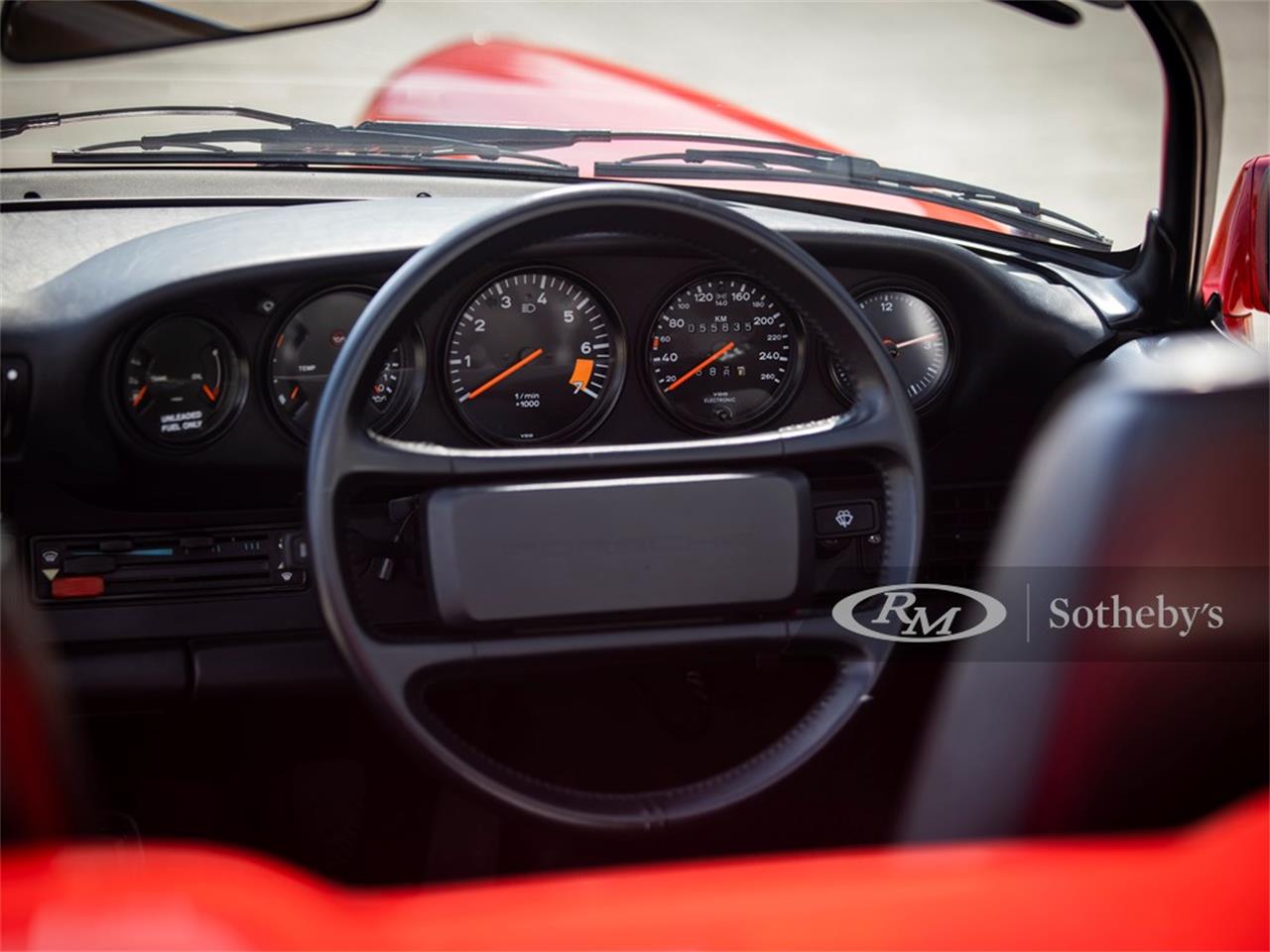 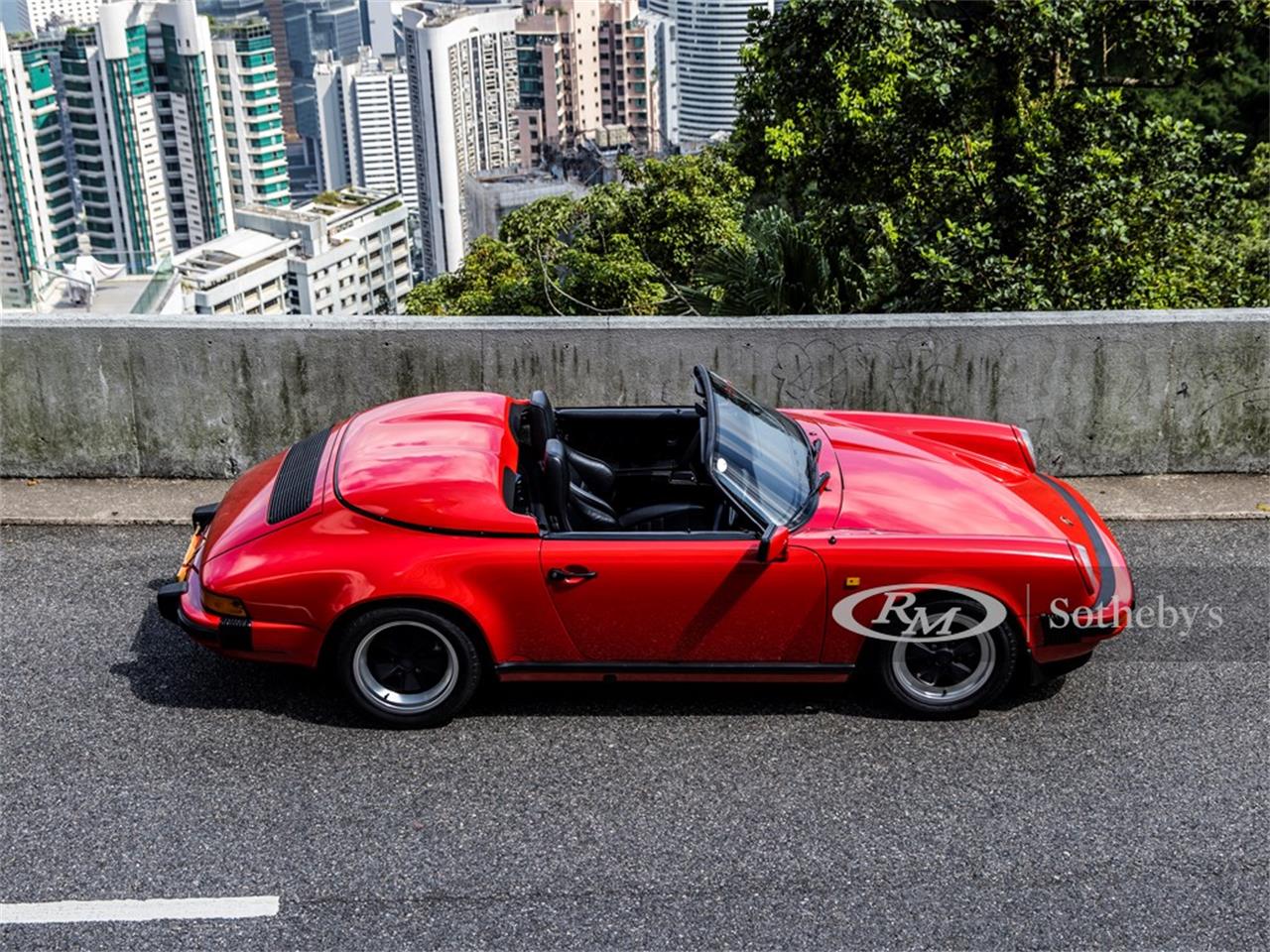 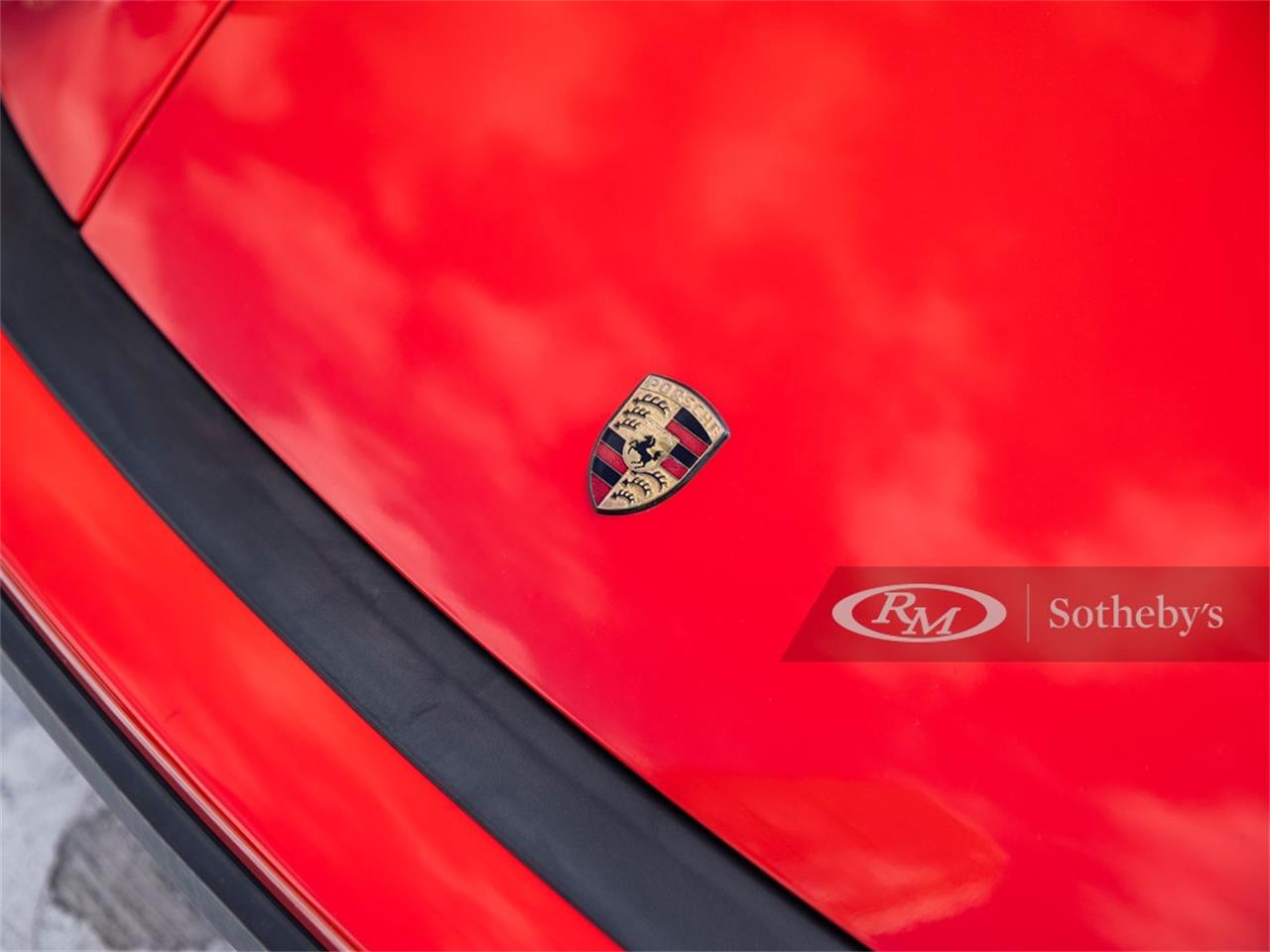 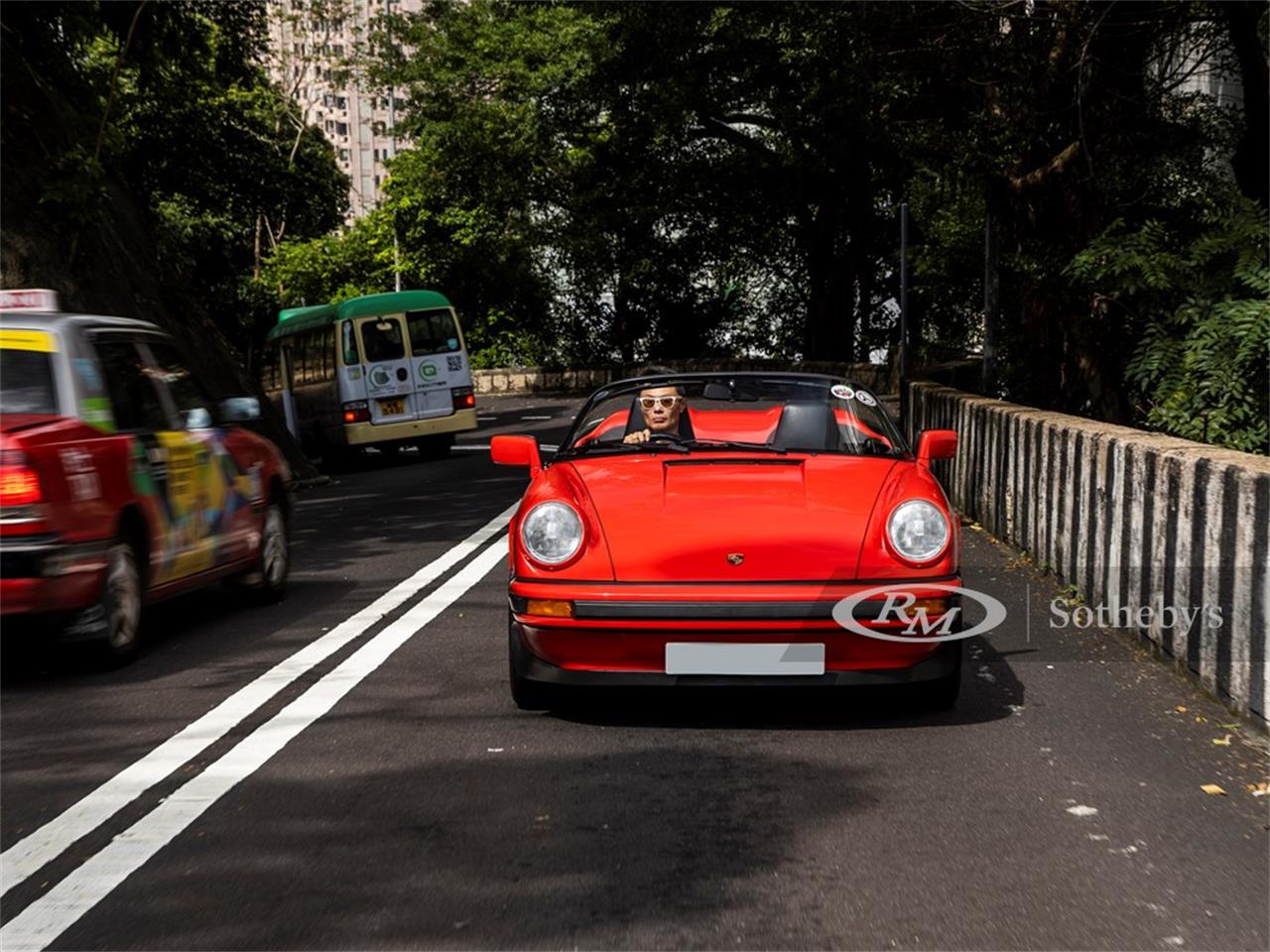 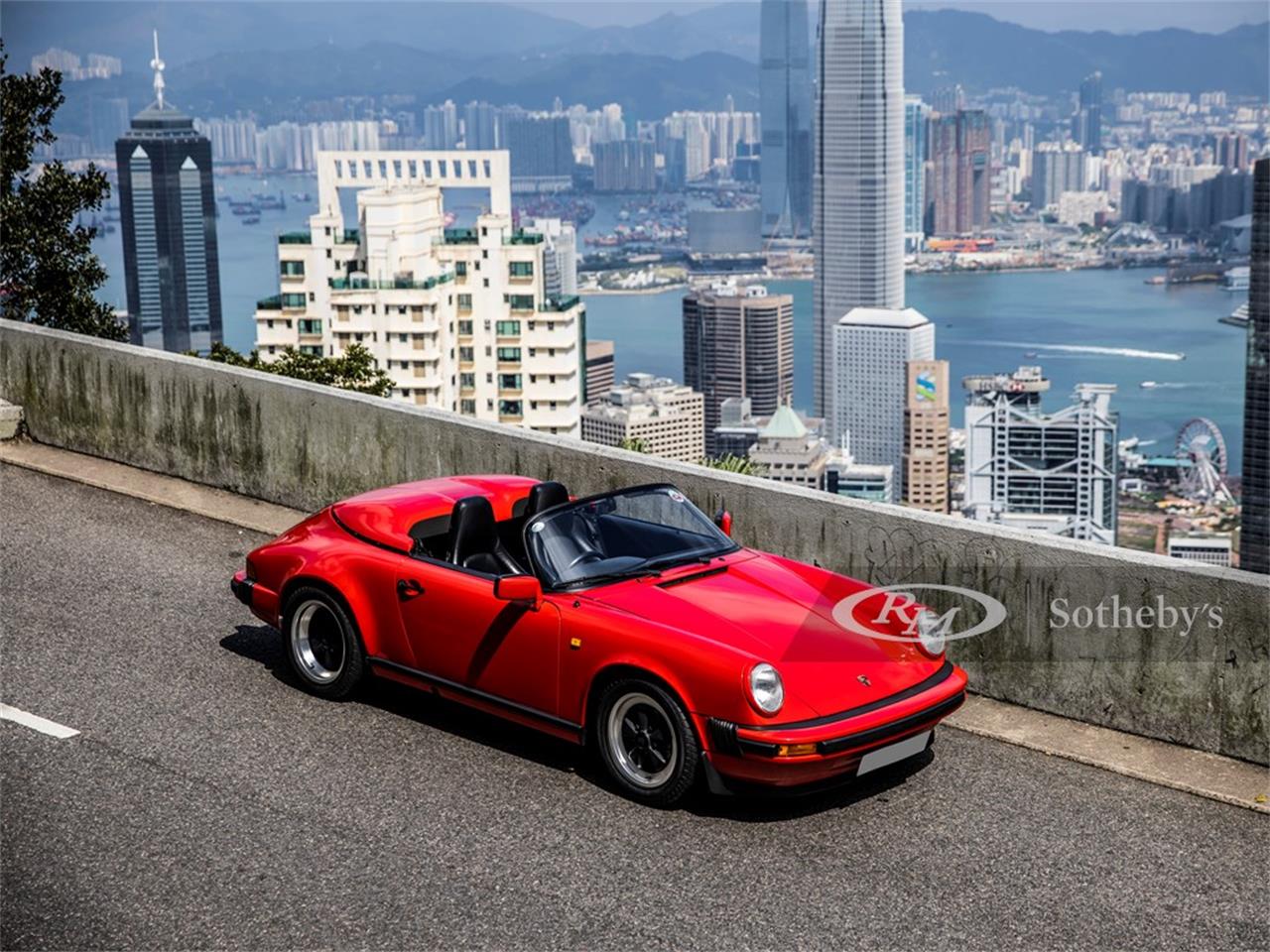 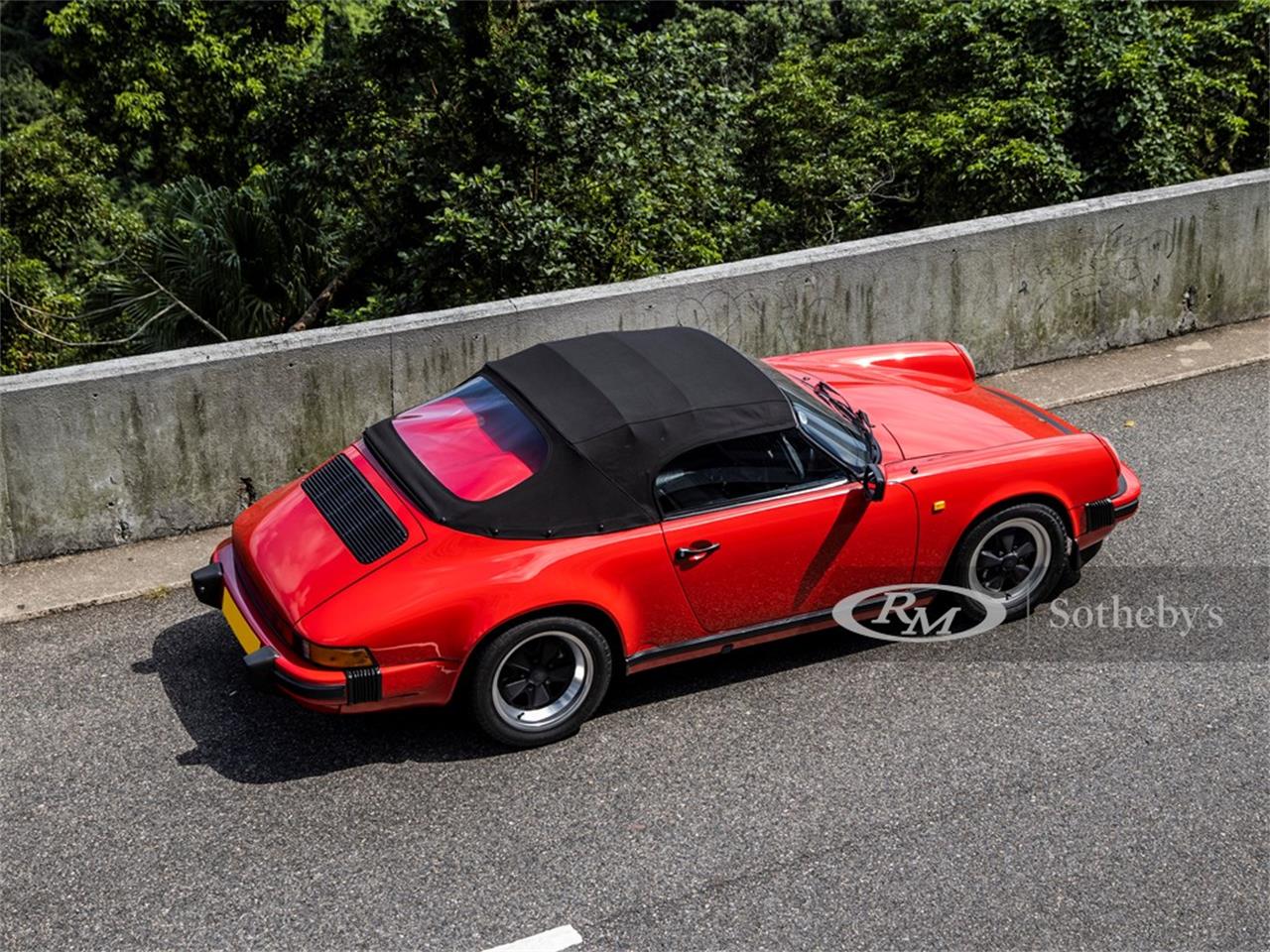 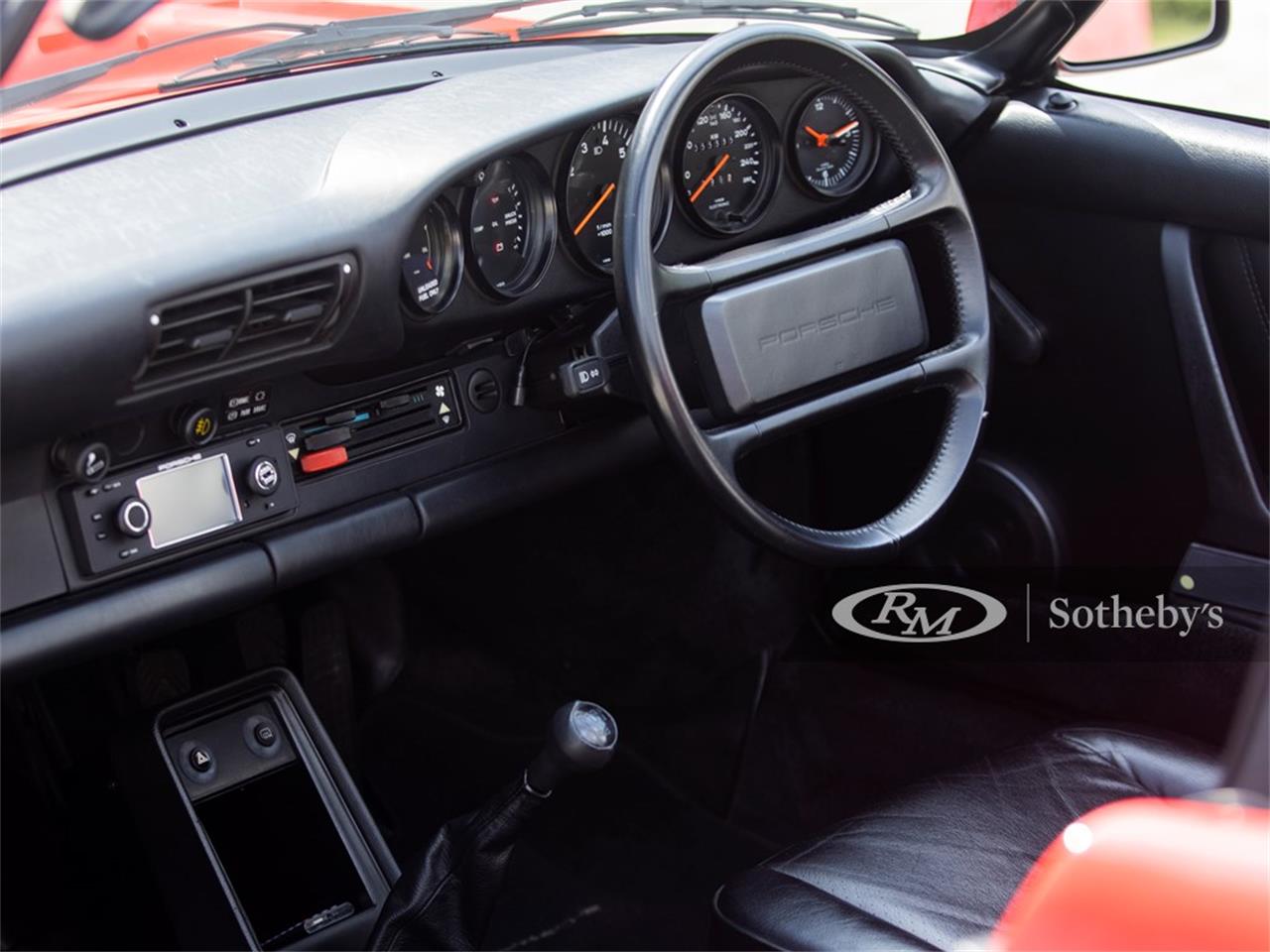 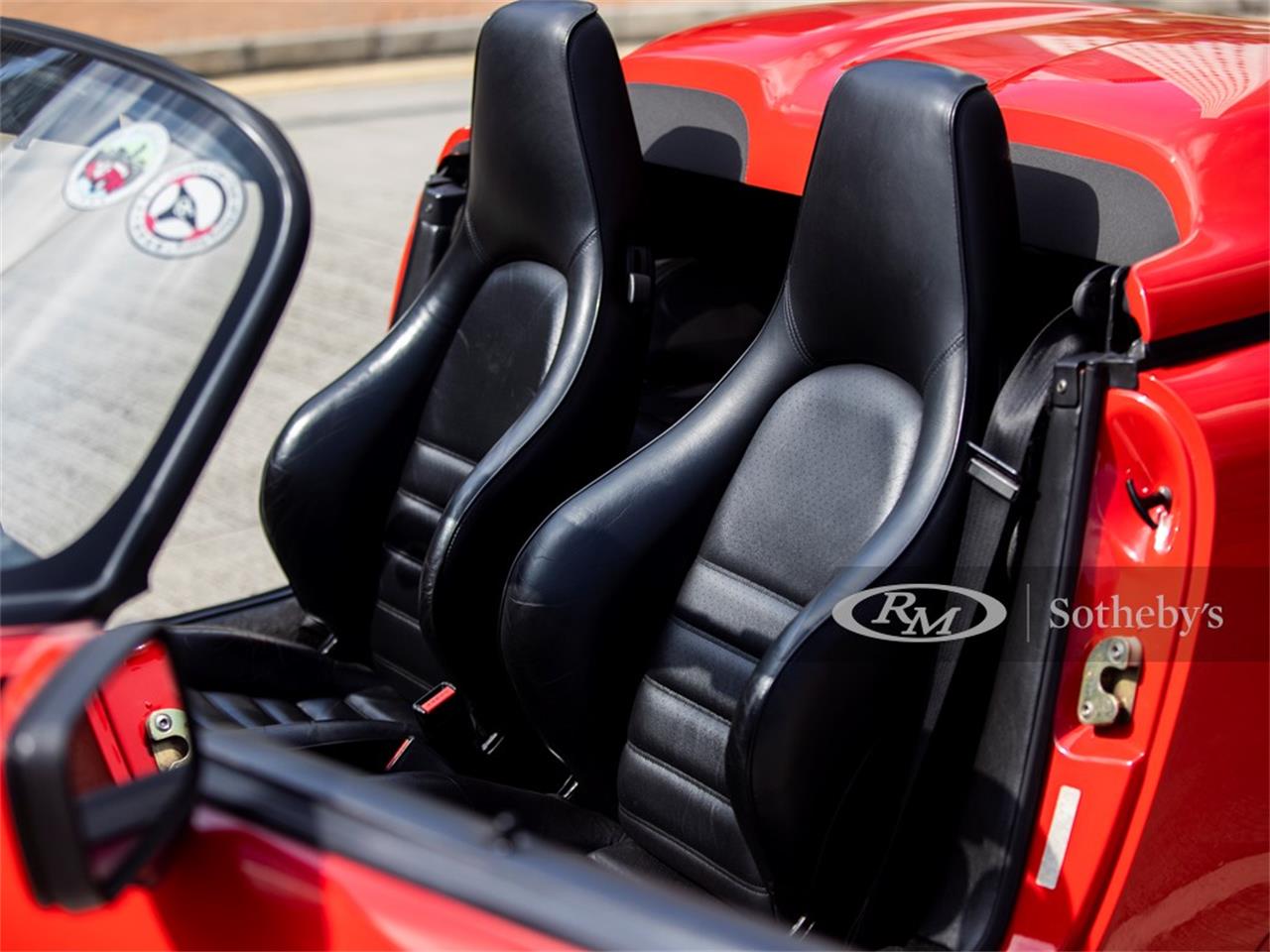 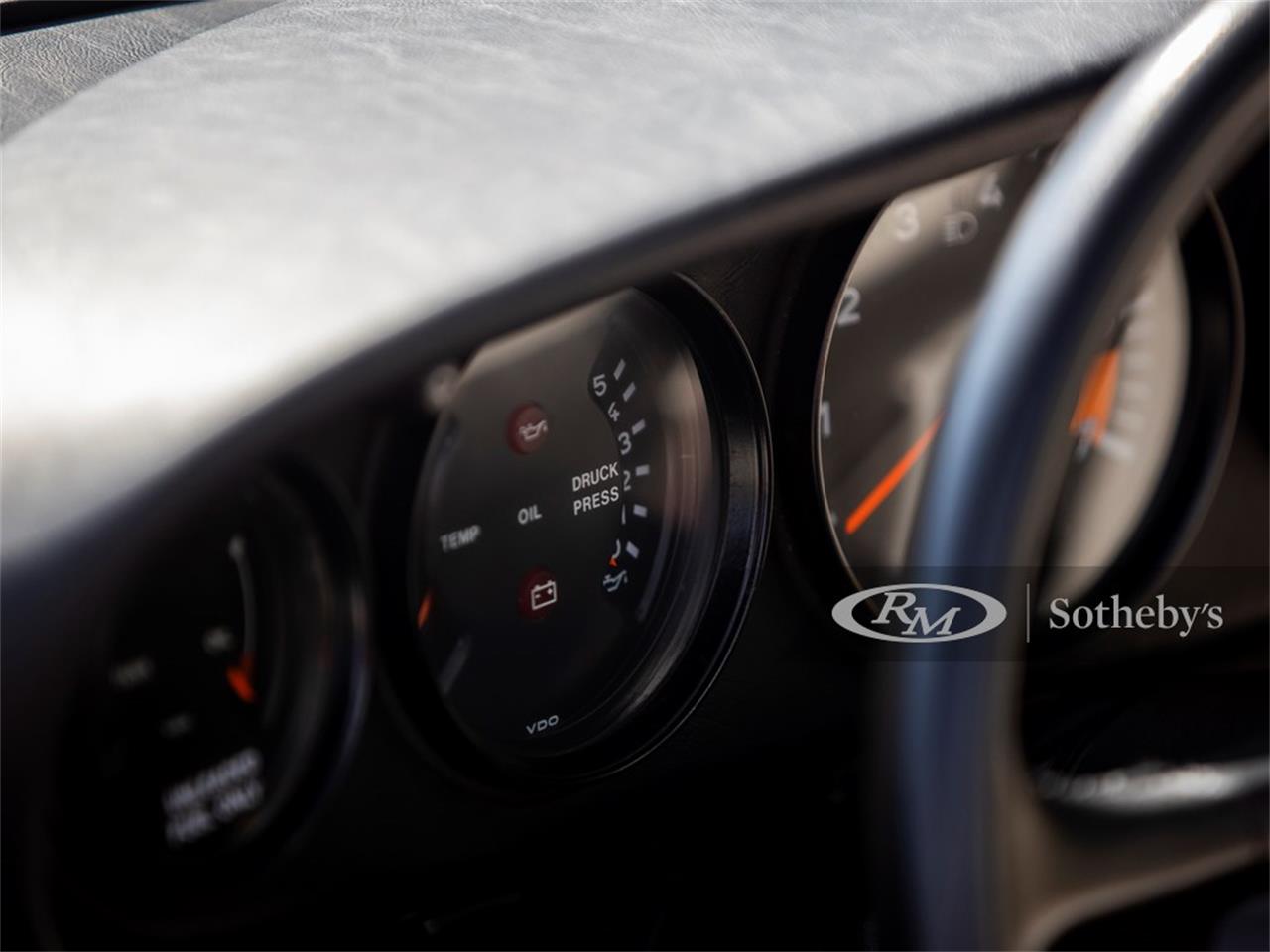 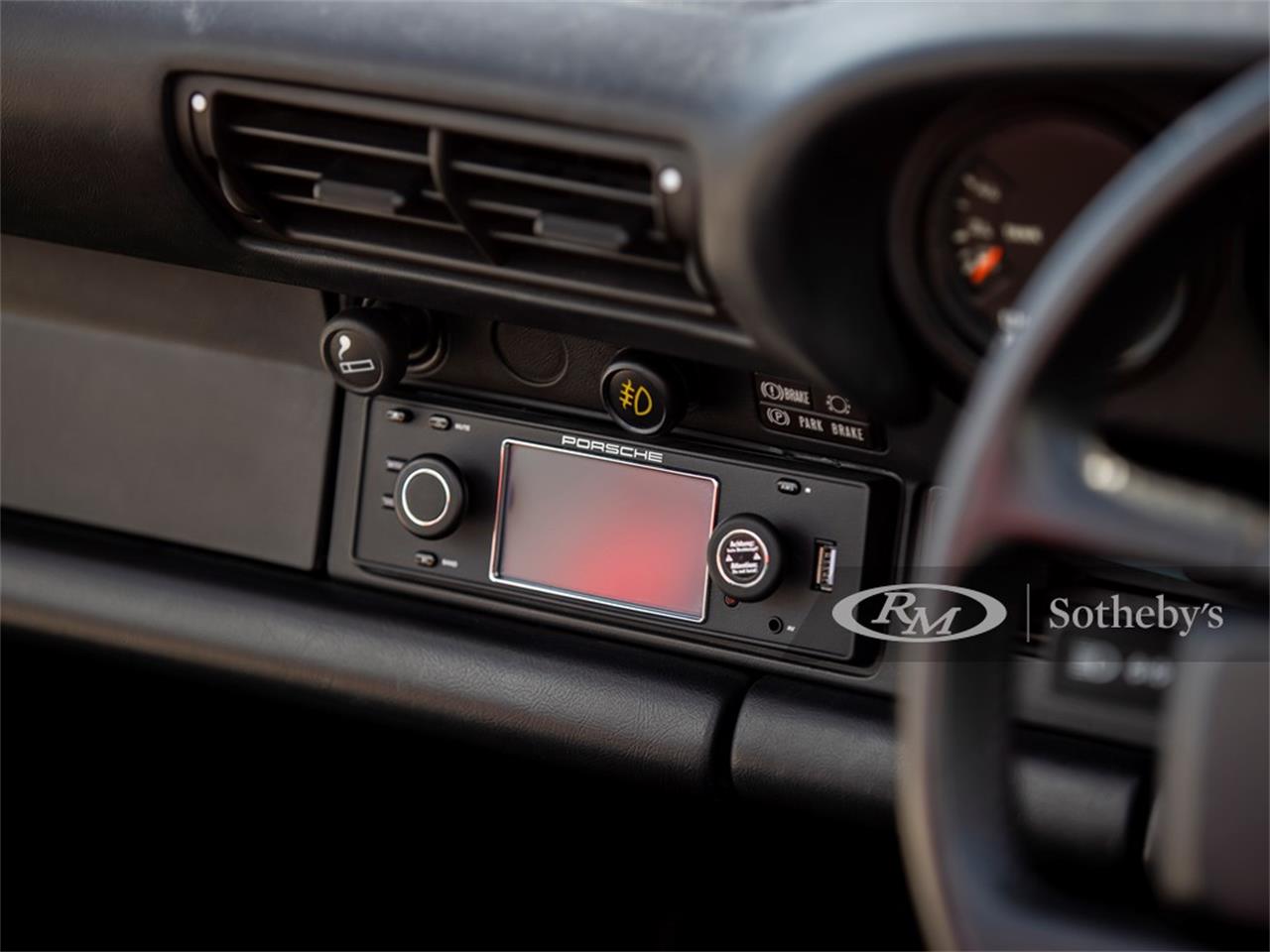 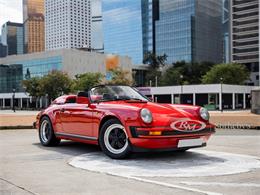 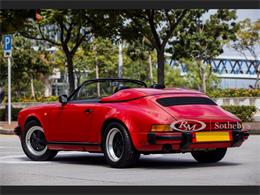 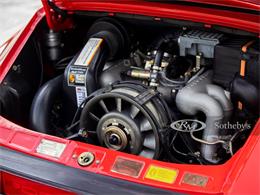 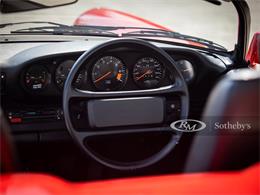 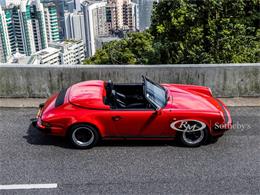 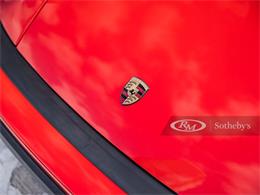 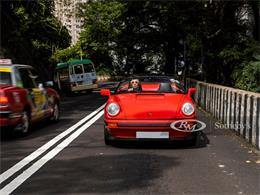 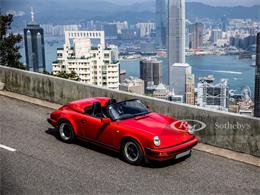 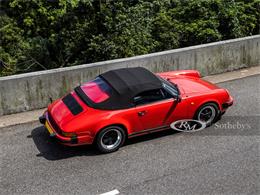 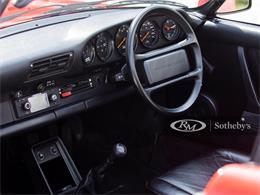 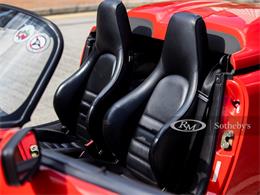 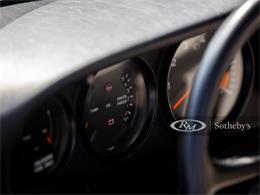 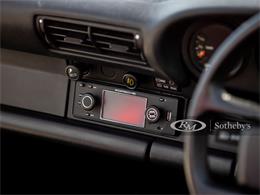 Please note this car is currently in transit to the UK, and is due to arrive mid-December. Please also note the title is in transit, a duplicate V5C has been applied for, and will follow post-sale from the DVLA.

The Porsche 911 Speedster was a very long time coming: conceived as a nod to the iconic 1954 356 Speedster, it appeared first as a series of prototypes in the mid-1980s before the production version finally debuted for the 1989 model year. All Speedsters share the contemporaneous Carrera 3.2 powerplant--a naturally aspirated, air-cooled 3.2-liter 'flat' six-cylinder engine producing 215 hp-- paired to a five-speed Getrag manual transaxle.

If the Speedster's heritage and purist focus made it instantly appealing, its limited, single-year production run made nigh impossible to acquire. Just 2,104 were built for the world market, with a scant 171 examples leaving Zuffenhausen clad in the 'narrow' body style-foregoing the more popular 'turbo-look' package and its requisite widened bodywork.

This Guards Red over Black leather example offered here is one of roughly ten recorded right-hand drive examples produced wearing a 'narrow body' configuration. Completed on June 30, 1989, it was specified from the factory with a velour luggage compartment lining and anti-theft device. Delivered new to a dealer in Adelaide, Australia, this chassis was purchased shortly thereafter by Porsche Works pilot and 1983 Le Mans winner Vern Schuppan. Schuppan thusly imported and road registered his Speedster to a residence in Great Britain, where it remained--carefully stored yet sparingly driven--for several years.

After passing through Schuppan's collection and a handful of equally fastidious custodians, this chassis was acquired by the consignor in 2015, and has been rarely enjoyed since. Immediately prior to his purchase, the selling dealer had commissioned Porsche specialist Autofarm Ltd. of Wendlebury, to complete over £12,000 worth of mechanical sorting. In addition to many entries showing regular servicing at certified Porsche facilities, accompanying invoices indicate that the convertible top is a newer unit fitted by specialists in 2011. A retro-styled Porsche Classis head unit was also fitted at that time by Dick Lovett Porsche of Swindon. Under the consignor's care this chassis has been maintained by Porsche Centre Hong Kong.

Immediately collectable when new, the enduring popularity of the Carrera 3.2 Speedster is such that Porsche has reprised the formula several times since 1989. This is an attractive example of the factory special that began that ongoing tradition, with a right-hand drive configuration and U.K. ownership history that places an already rare car in even more exclusive company.