For Sale at Auction: 1969 Ferrari 365 GTC in Hershey, Pennsylvania 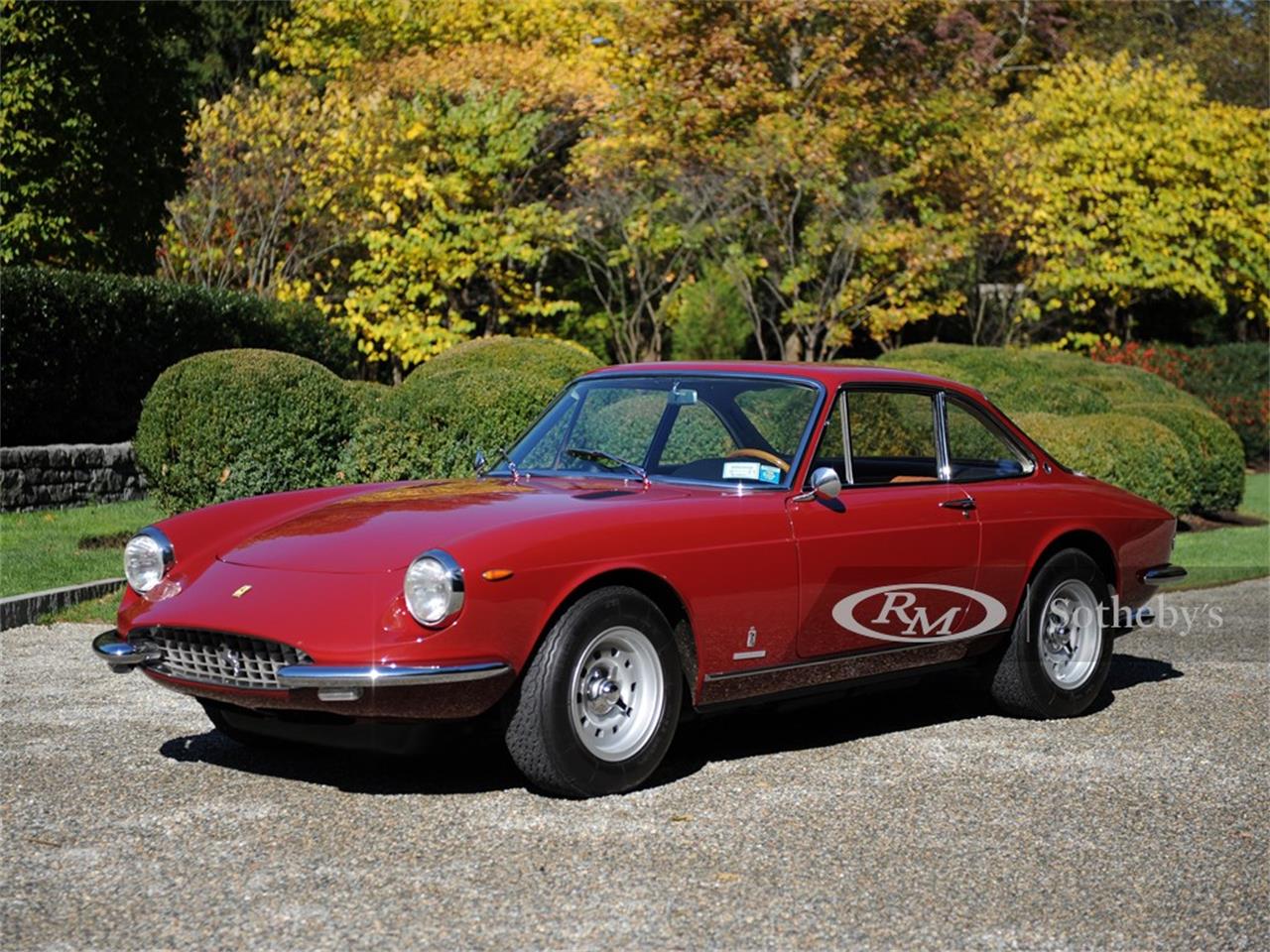 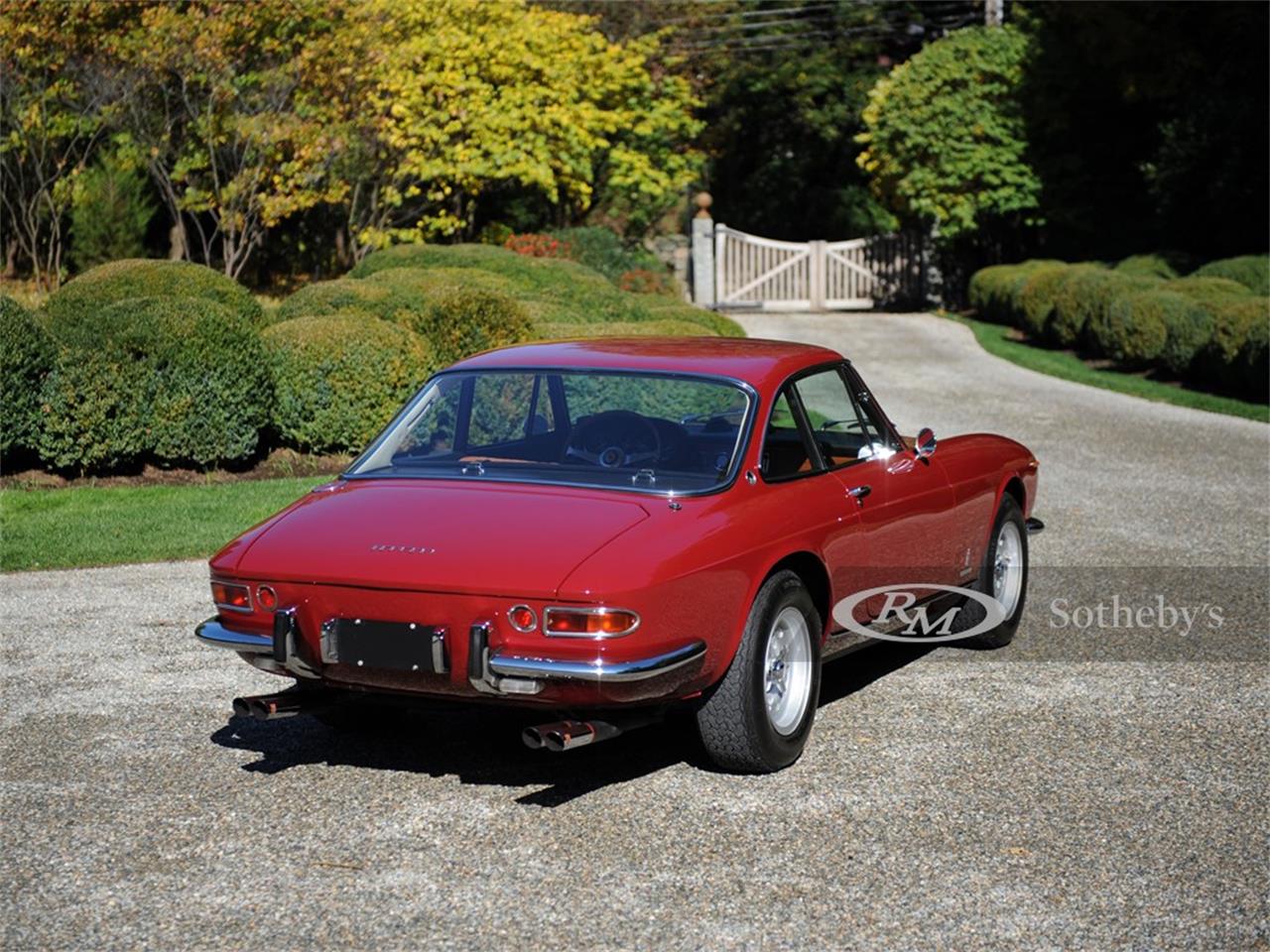 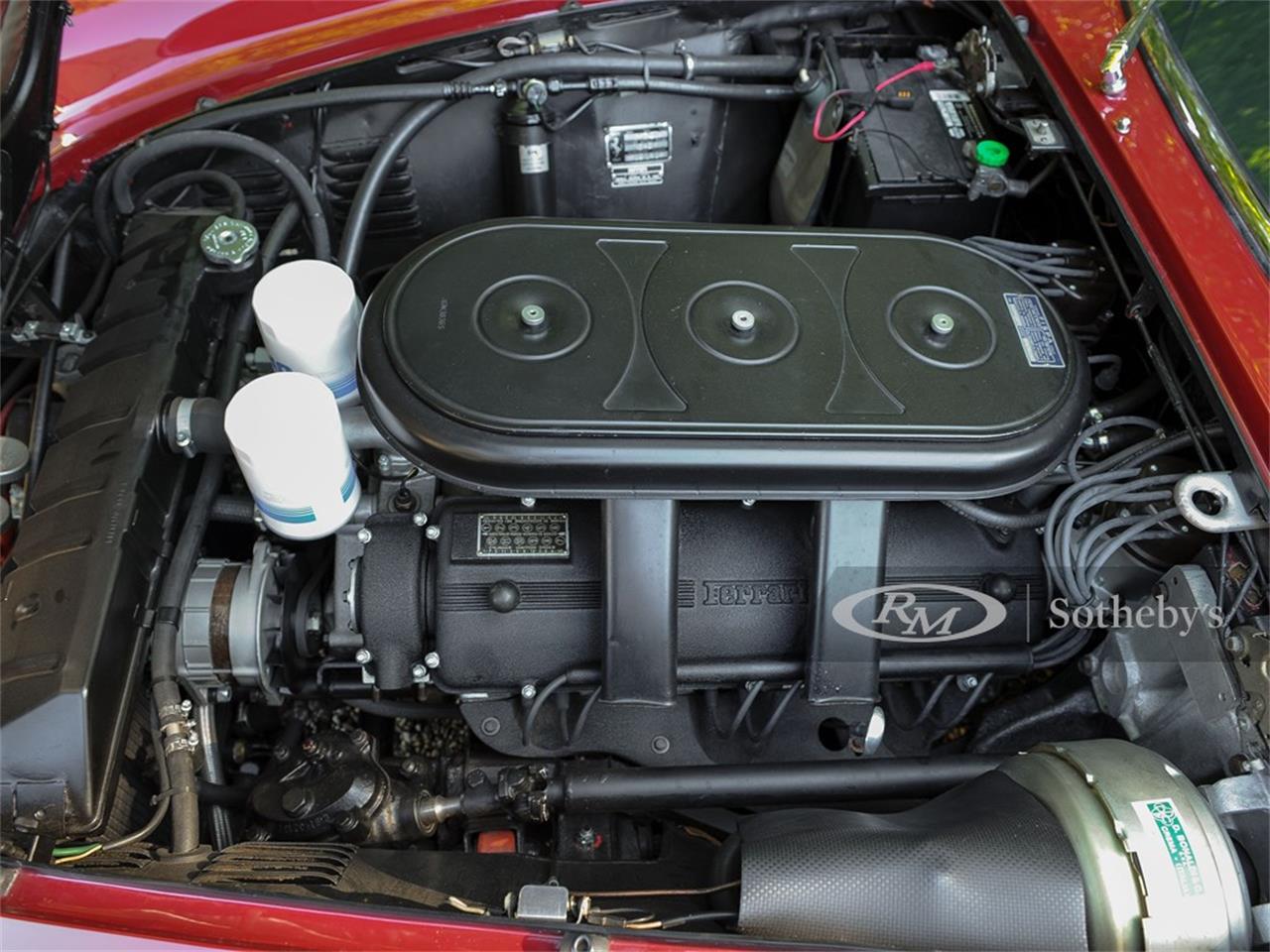 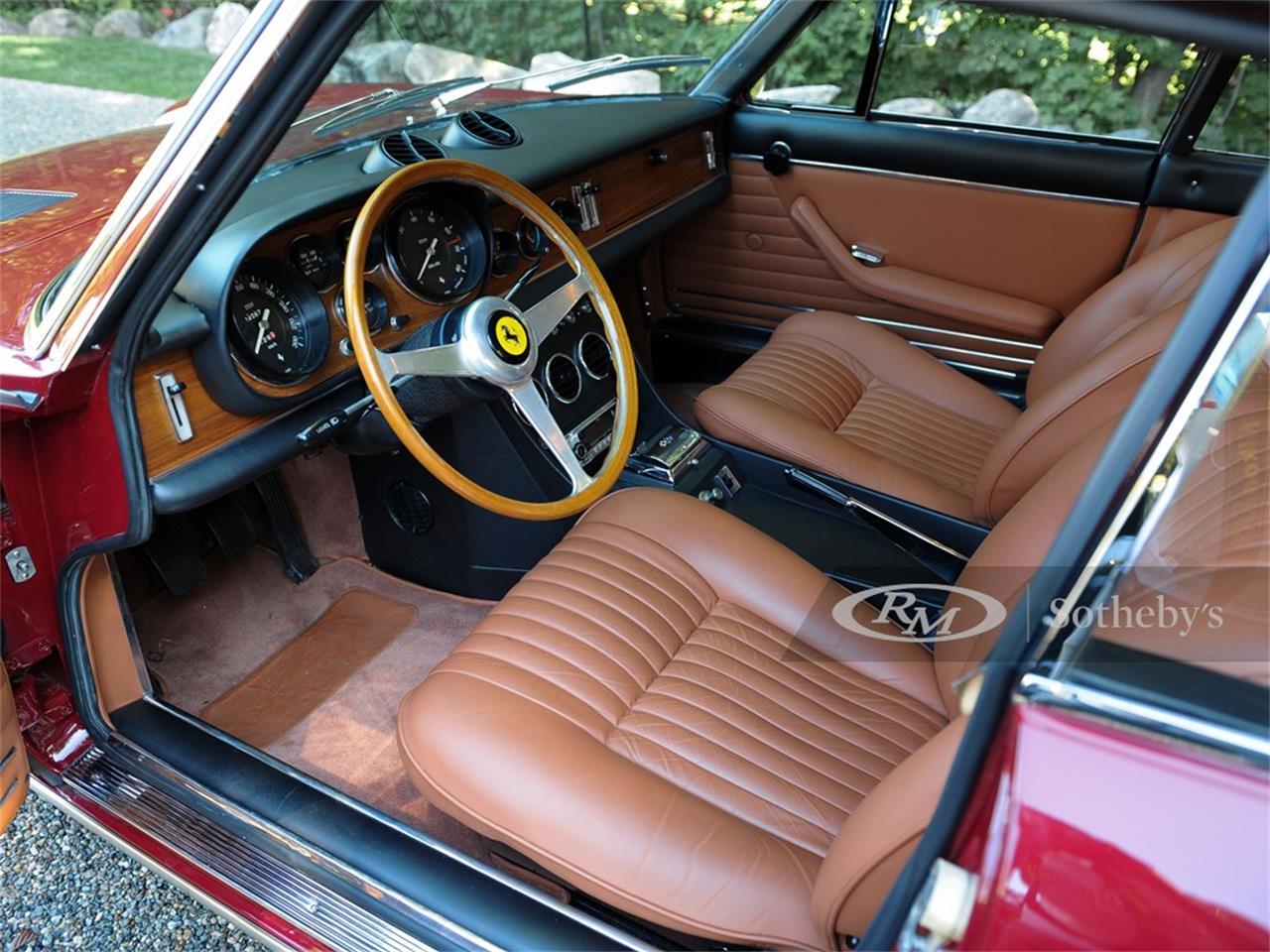 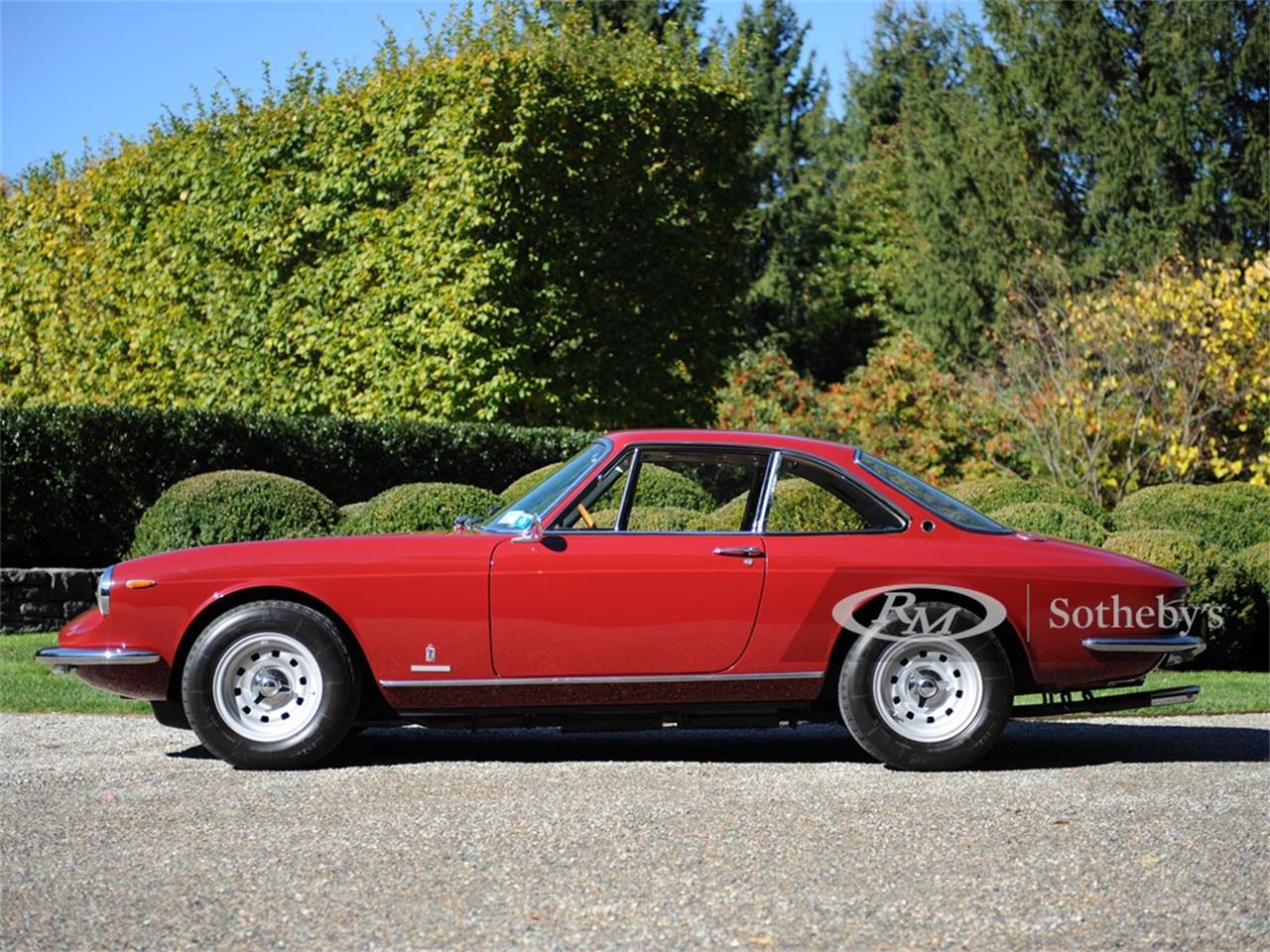 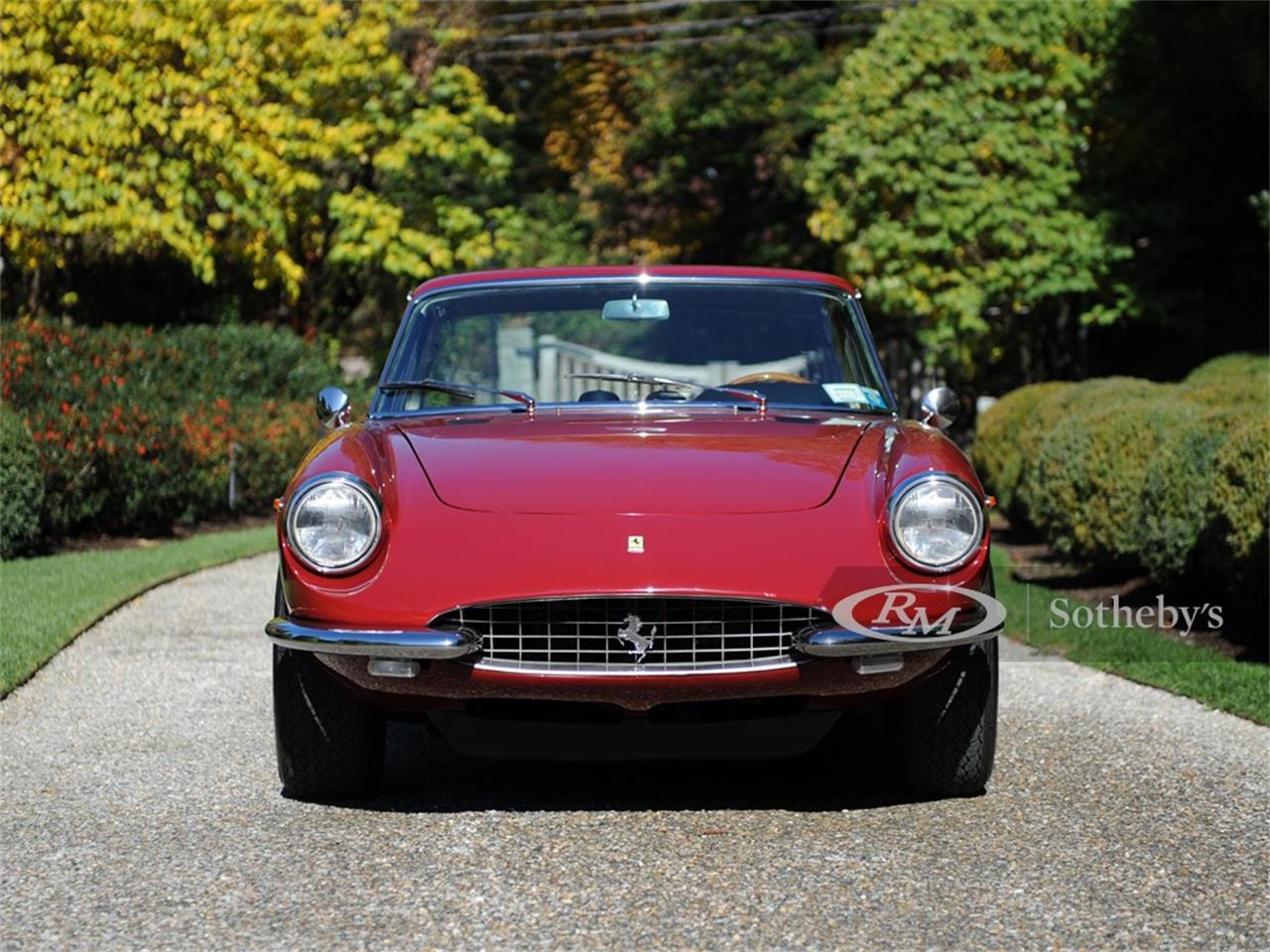 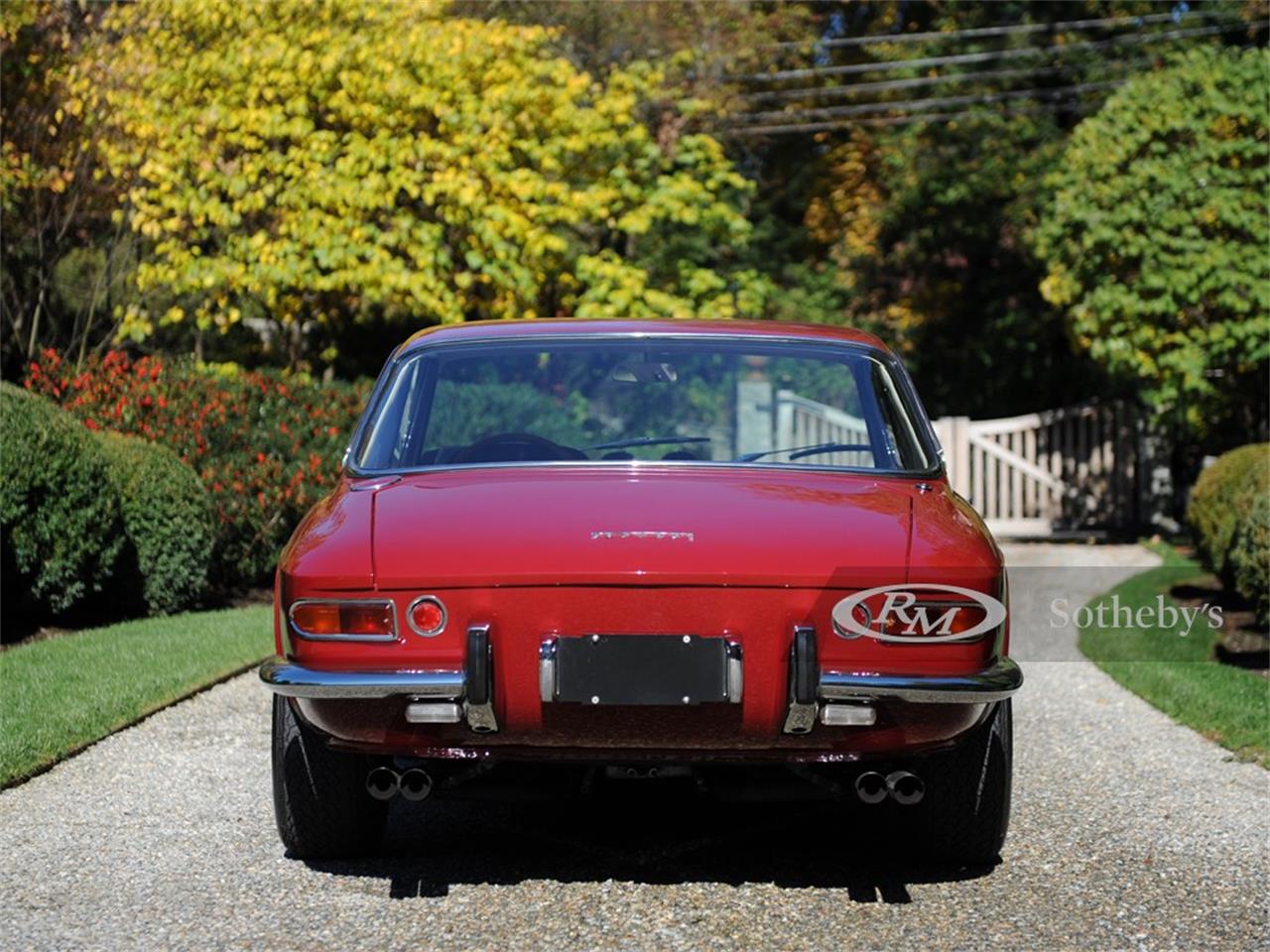 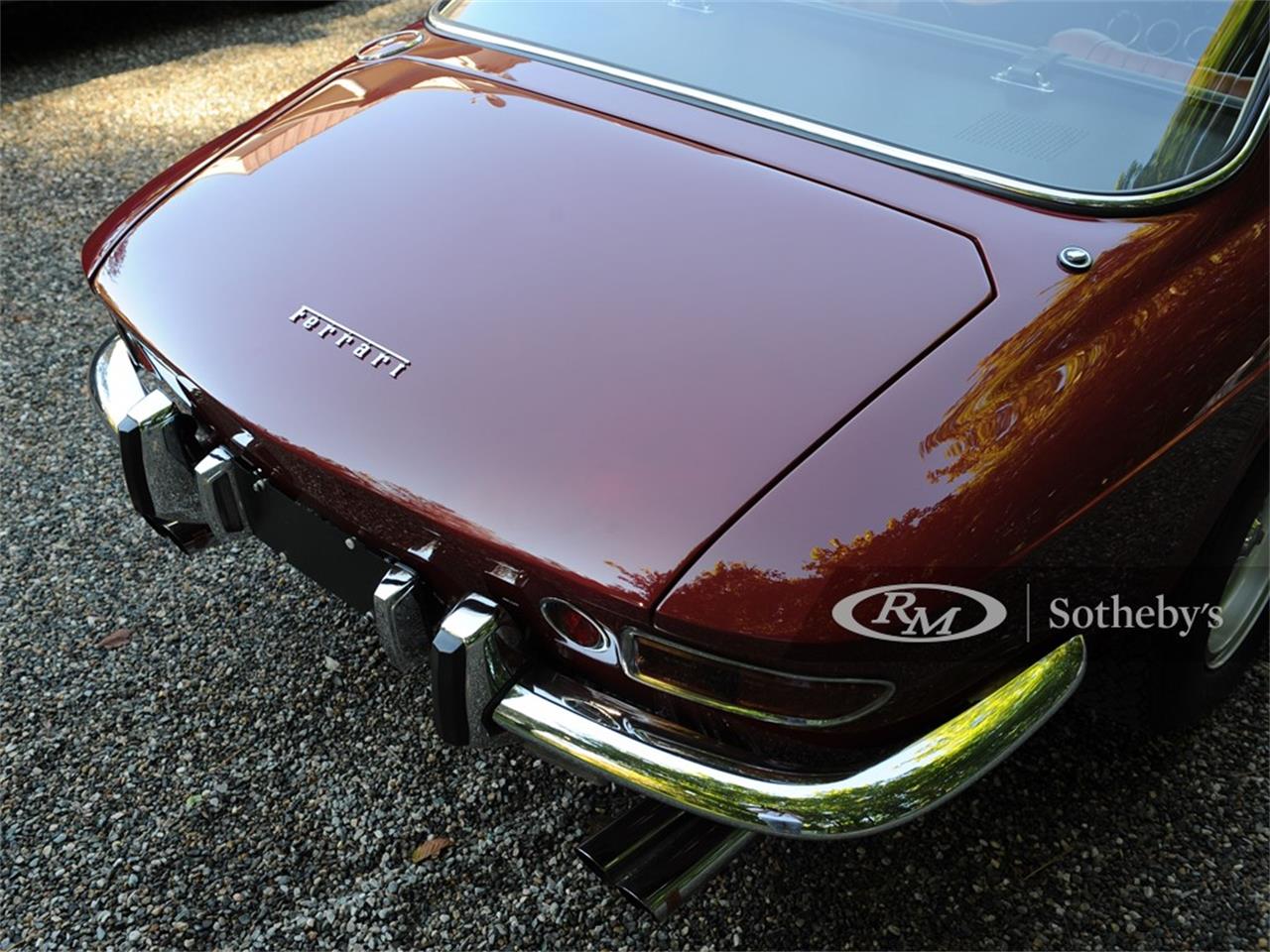 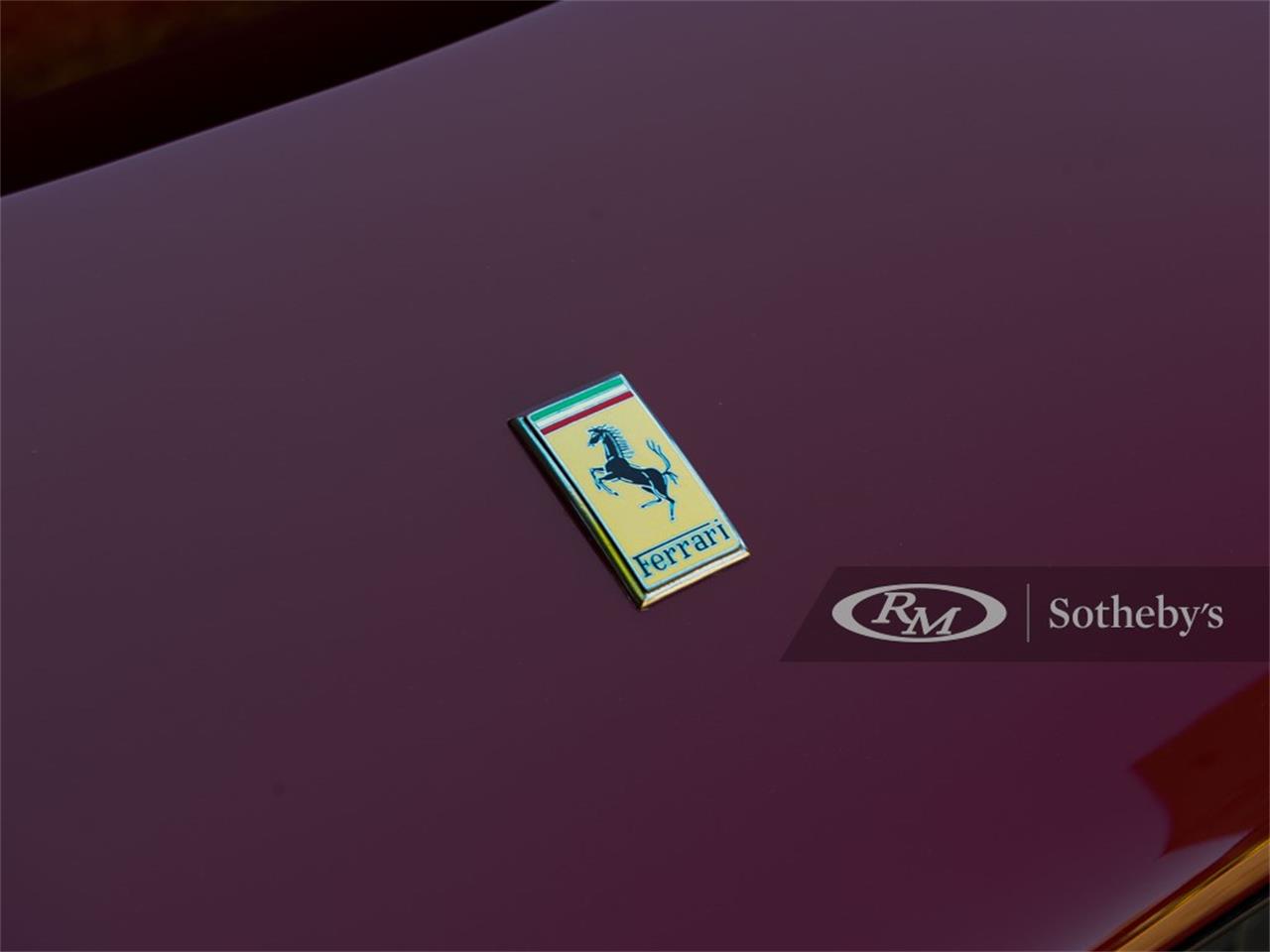 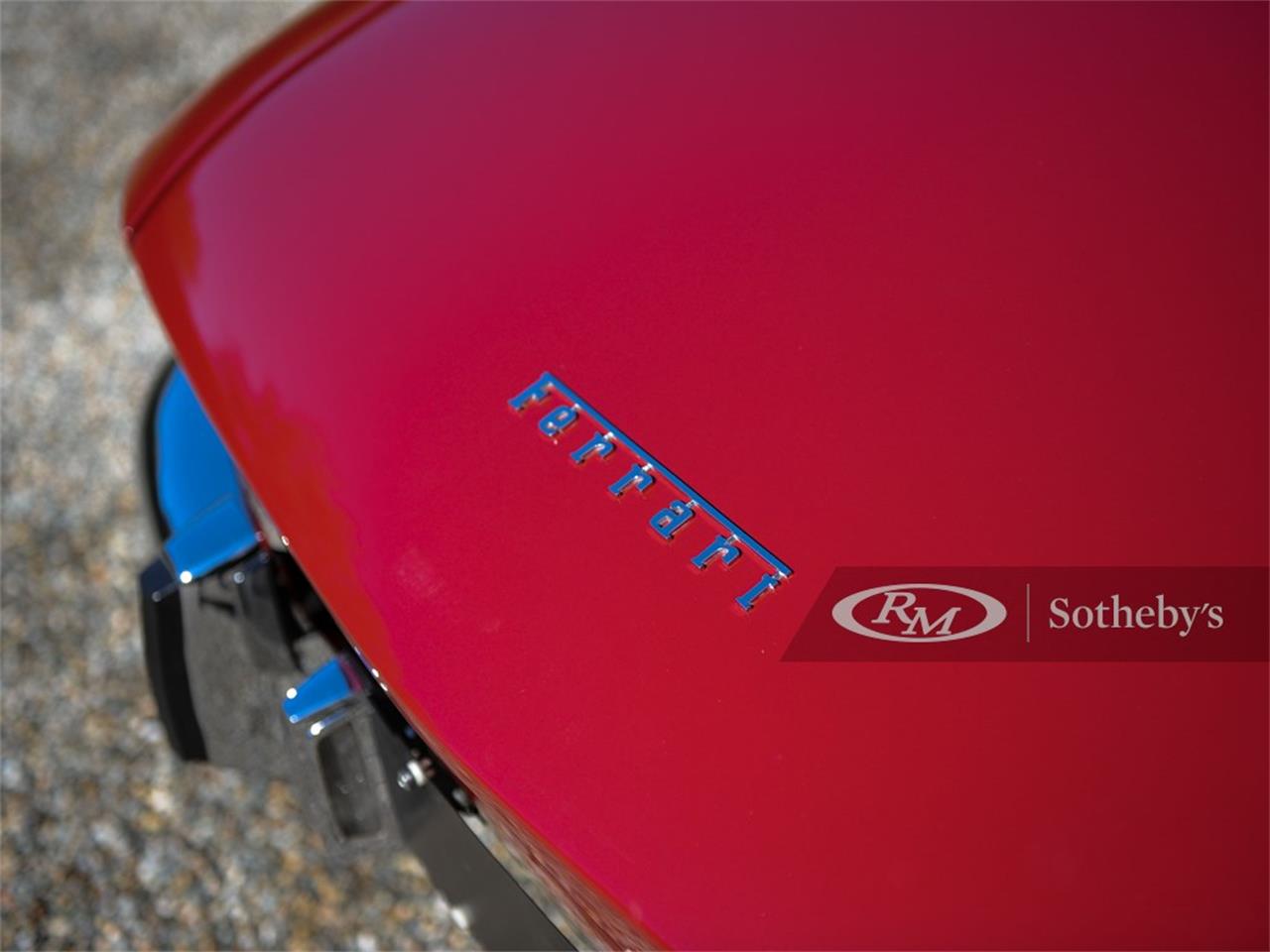 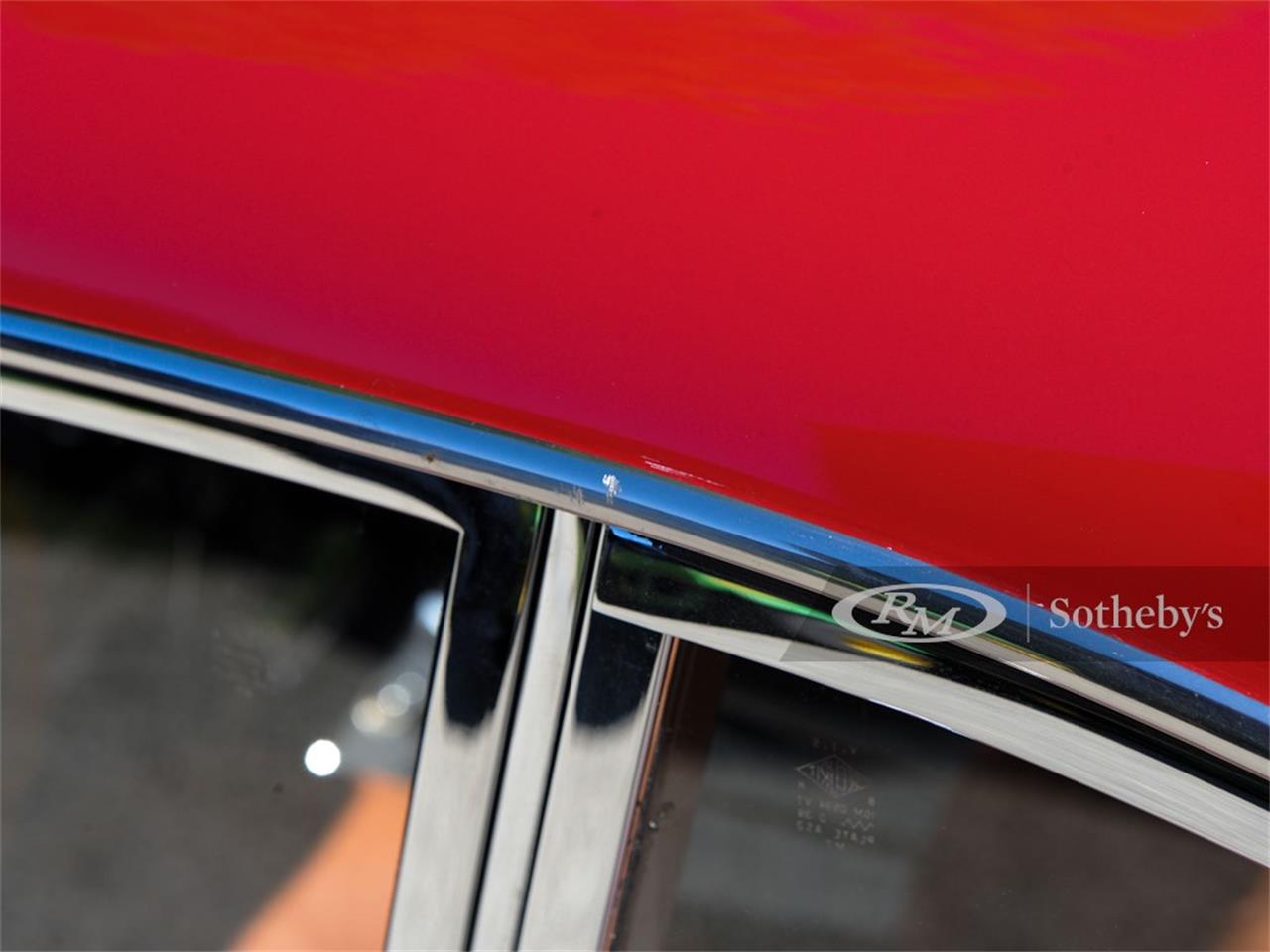 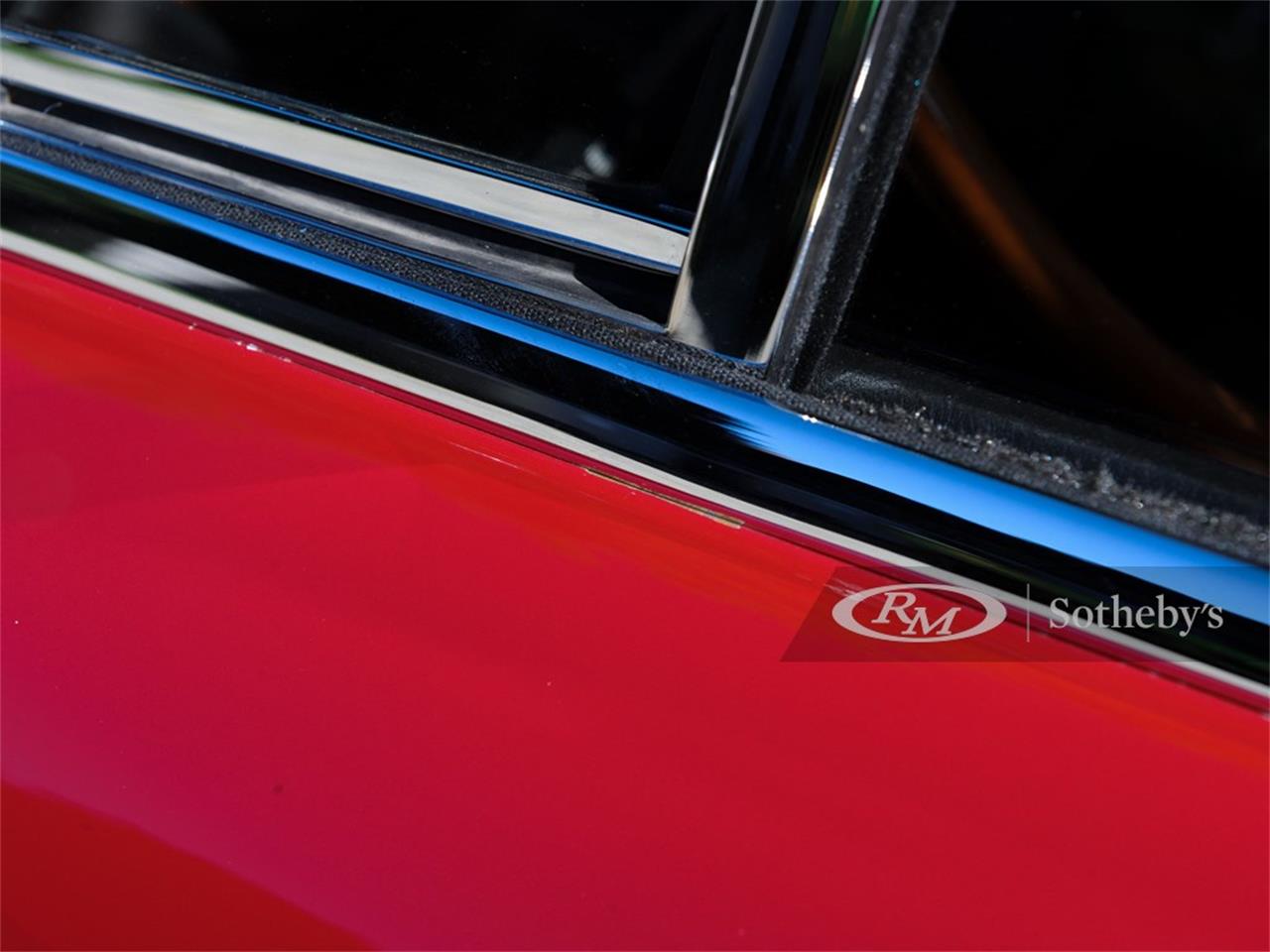 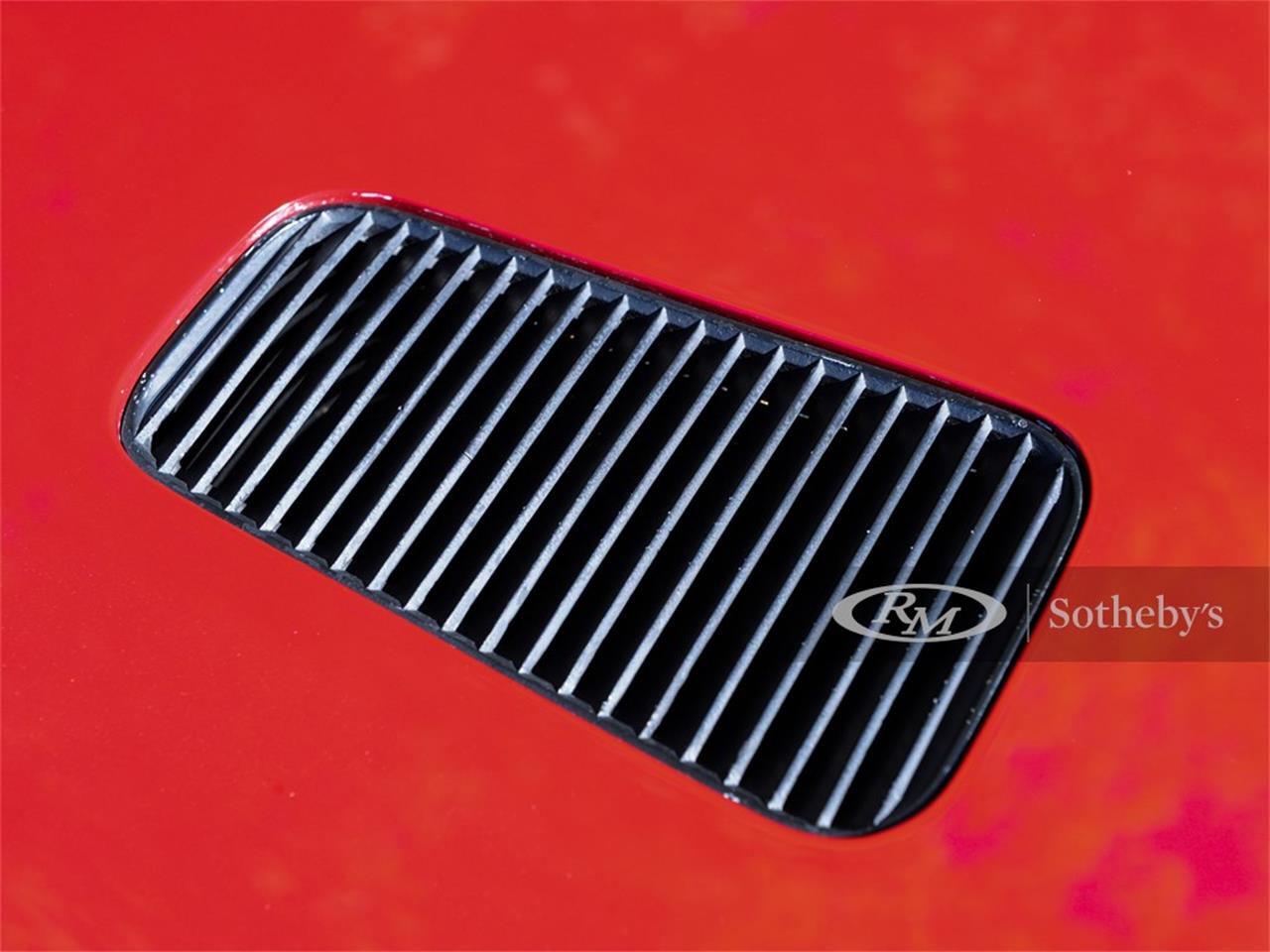 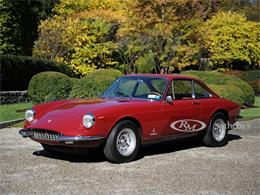 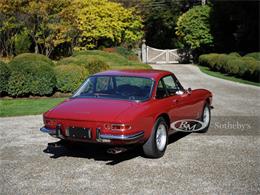 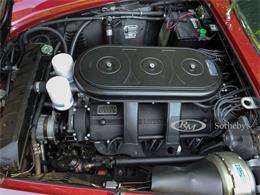 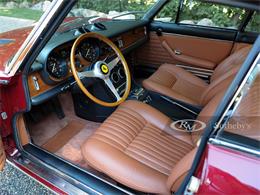 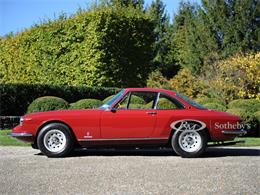 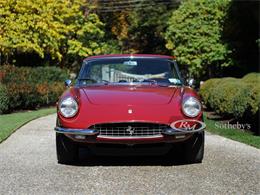 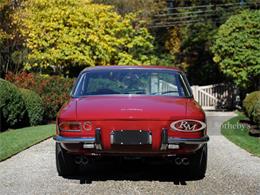 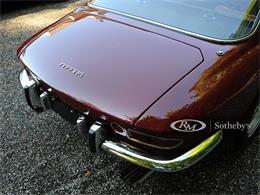 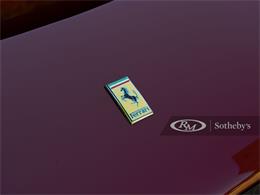 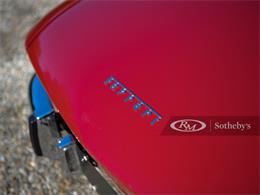 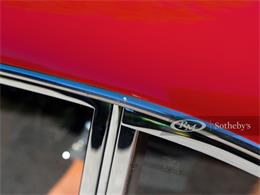 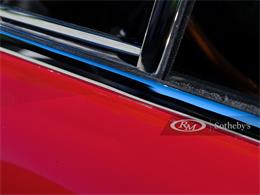 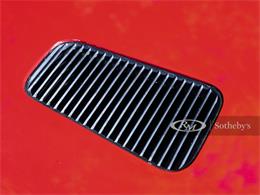 Brian Laban, in his book, Ferrari, said of the 365 GTC, "In Ferrari terms, the 365 GTC was something of a wallflower, in production for barely a year, with only 150 examples made, and seen by many enthusiasts as boringly conservative. But those who know better cite it as one of the finest all-rounders that Maranello ever built."

Pininfarina designed and built the 365 GTC's steel body, which blended the general design of the 275 GTS and 330 GTC with a nose resembling that of the 400 Superamerica and 500 Superfast. The wheelbase remained at 94.5 inches, and the Kamm-like ducktail rear-end was duplicated with its split two-element chromed bumper bars. The main difference was the venting of the engine compartment with hood slats instead of fender louvers, as on the 330 GTS.

The big news, however, was under the hood. The 365 GTC was equipped with a 320-horsepower, 4.4-liter Colombo V-12, as powered the 365 GT 2+2 introduced at the Paris Auto Salon in late 1967. Fitted with a single-overhead camshaft, two valves per cylinder, and three Weber carburetors, it offered more low-end torque and stronger acceleration, all the while maintaining the superb road manners of the 330 GTC. The block was slightly longer, with wider bore spacing and bigger bores, and a bit deeper to accommodate a longer stroke, all of which added up to yield a 20-horsepower gain to 320 and an increase to 267 foot-pounds of torque. The 29 May 1969 issue of Autocar published a 0-60 mph time of 6.3 seconds and a quarter-mile time of 14.5 seconds at 99.0 mph, along with a top speed of 151 mph-certainly impressive figures for the day.

Production of the 365 GTC was limited to just 150 units, perhaps caused by its arrival late in 1968-at about the same time as the rather high-profile 365 GTB/4 Daytona. However, rarity of numbers only adds to a car's desirability and exclusivity among collectors, and the 365 GTC is certainly no exception to that rule.

The car offered here, chassis number 12141, was completed by the factory on 31 January 1969 and had been delivered new to Motor S.a.s. di Carla Allegretti e C, the famous official Ferrari dealer in Bologna, by the end of February. The 49th 365 GTC example built, it was thereafter road registered by original owner Paolo Pisa as "BO 369249" in Bologna and was regularly serviced and maintained during his several years of ownership by the Ferrari factory Assistenza Clienti in Modena.

In 1975, the car was brought to the United States by Michael Lederman of New York City, a former Ferrari and Porsche dealer in Northern Italy, and former sales manager of the official Southern California Ferrari dealer Ogner Motor Cars. Mr. Lederman sold his 365 GTC in 1980 to the renowned Porsche and Ferrari collector, John Magenheimer of Westport, Connecticut. It subsequently spent five years in the ownership of John R. Musumeci in Belle Harbor, New York.

In the late 1980s, chassis number 12141 was purchased by Edward Jacoby of Pleasantville, New York. In Mr. Jacoby's ownership, the car was presented at the 27th Annual FCA National Meeting at Watkins Glen, placing 3rd in Class, and at the 28th Annual FCA National Meeting at Tyson's Corner, placing 2nd in Class. By 1995, it had passed to Jeffrey Mamorsky of Greenwich, Connecticut-an avid Ferrari collector and regular participant in collector car hobby events. Mamorsky's tenure with chassis 12141 would prove brief, as Michael Zappa of Pittsburgh, Pennsylvania purchased the car from him by January of 1996. Zappa reportedly exercised 12141 regularly, and to great enjoyment, for several years.

Such fastidious care was continued under the tenure of the next owner, Andrew Baker, who purchased the car from Zappa in 2001 and had it restored by Allen Bishop, well-known and highly regarded Ferrari restorer, author, and Pebble Beach Concours judge. After the car was acquired in 2009 by Joshua Lewis of Fairfield, Connecticut, the well-known Automotive Restorations Inc. of Stratford continued the restoration work, including completely disassembling the car, beautifully restoring and refinishing all of its components, and properly reupholstering and re-carpeting the interior to the period-correct shade of Pelle Biege.

Of course, 12141's esteemed and careful chain of ownership continued to the following owner, who in 2015 sent the car to the finest Ferrari shops in Modena, Italy-further ensuring that it would present to the highest standards. Highly regarded Ferrari mechanics at Garuti Giuseppe performed a complete overhaul of the engine and gearbox, testing the performance to confirm that both would perform at optimal levels thereafter. The paintwork, in its original color of Rosso Cina (20.456 S), was highly detailed by Carrozzeria Auto Sport of Bastiglia, while additional work was undertaken to fit this chassis with period-correct replacement headlamps, correctly adjust the suspension, and wiring systems, and other extensive sorting completed by these specialists through January 2016.

Acquired by the consignor in 2016, chassis 12141 has been driven about 1,060 kilometers (~660 miles) during the course of his custodianship. This desirable and attractive Classiche-certified 365 GTC is now offered for sale accompanied by a history file, Ferrari Classiche Red Book, maintenance and restoration invoices, and reports from marque experts Marcel Massini and others.To view this car and others currently consigned to this auction, please visit the RM website at rmsothebys.com/en/auctions/0620.