For Sale at Auction: 1993 Lancia Delta in London, United Kingdom

Classic and collector car insurance for as low as $275.00*/year
* Payment estimates are for informational purposes only.
Need help with finance, insurance or shipping?
Let our Resource Guide help you find those important things you need to buy the car of your dreams. 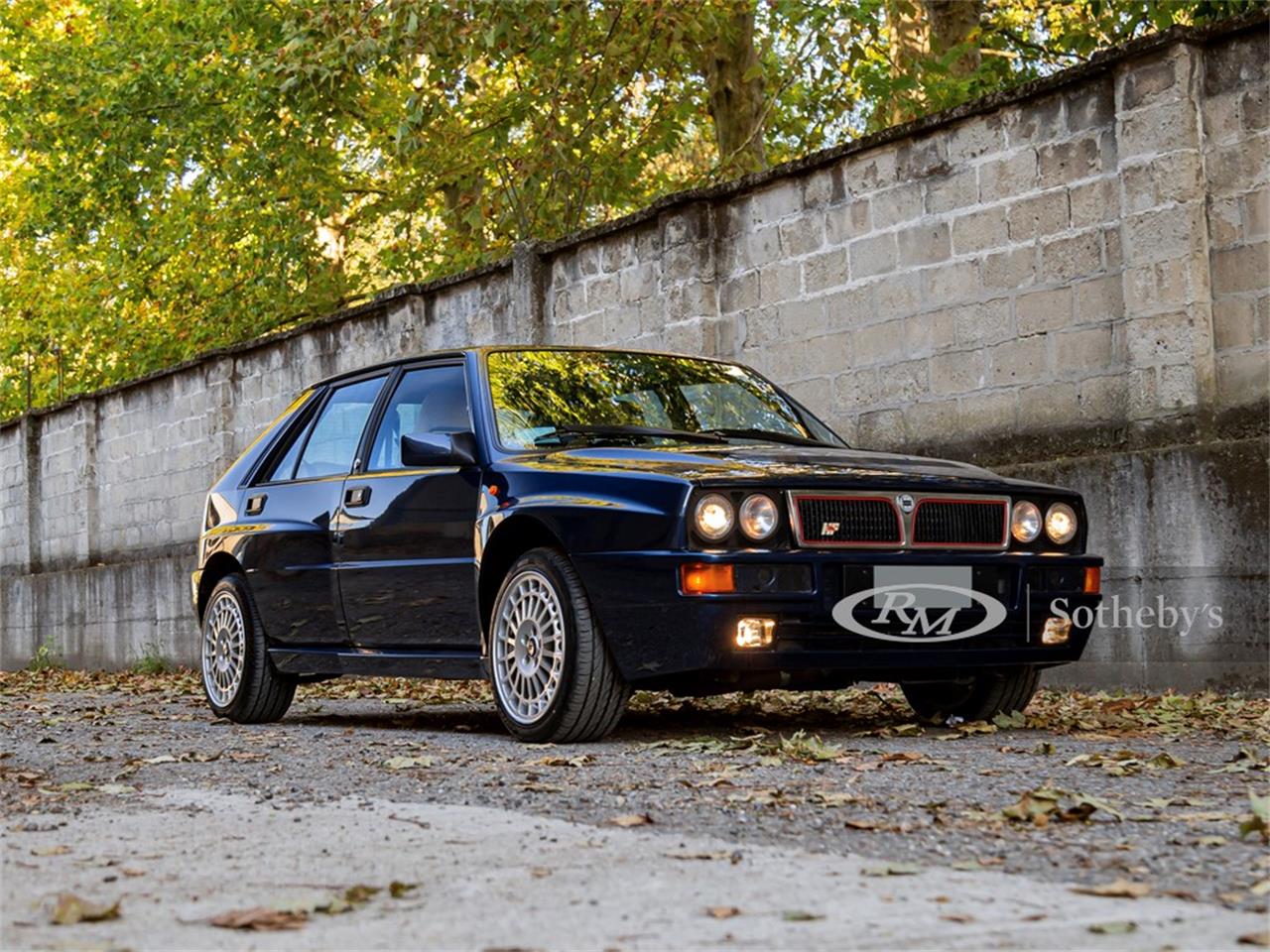 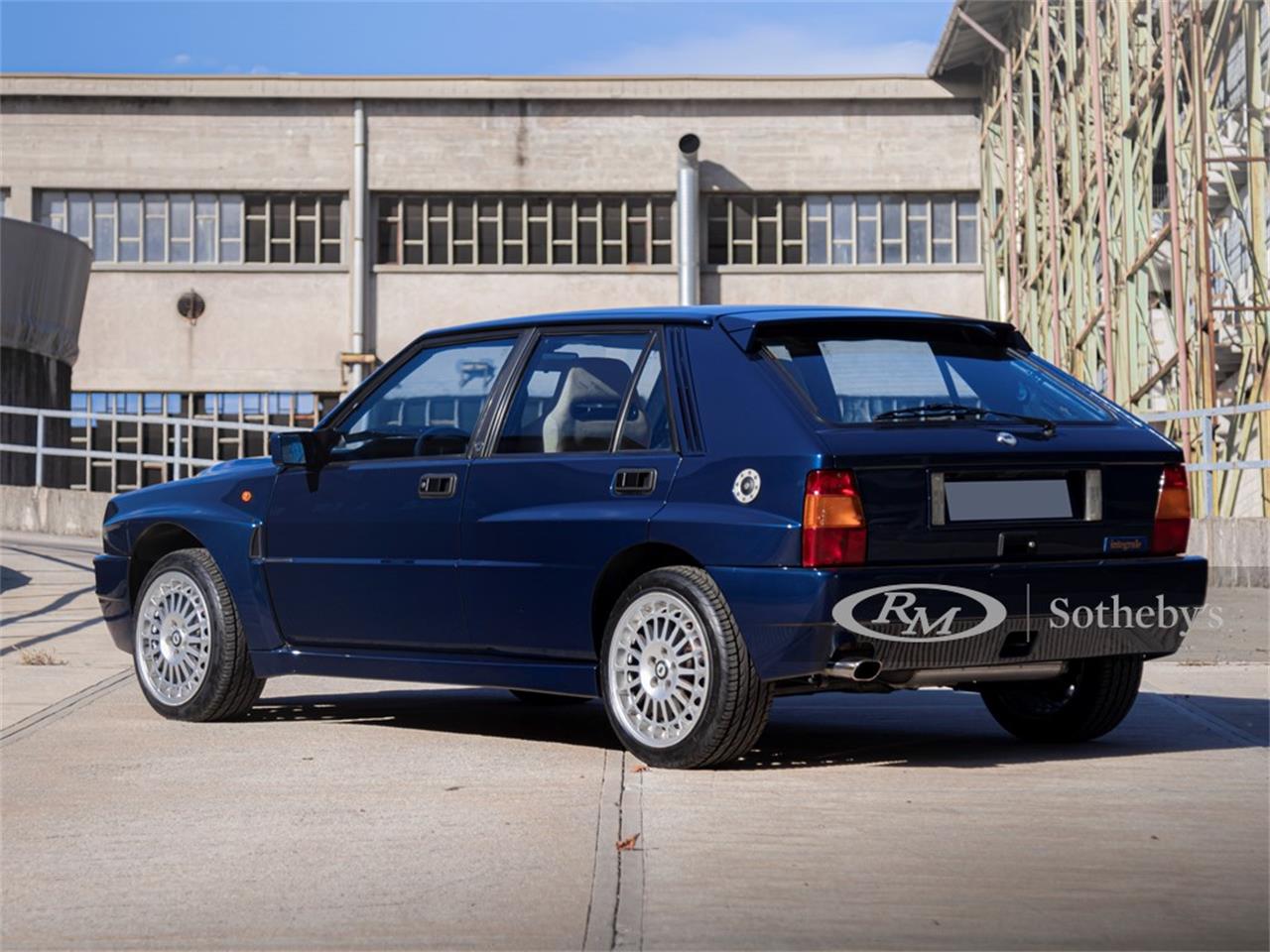 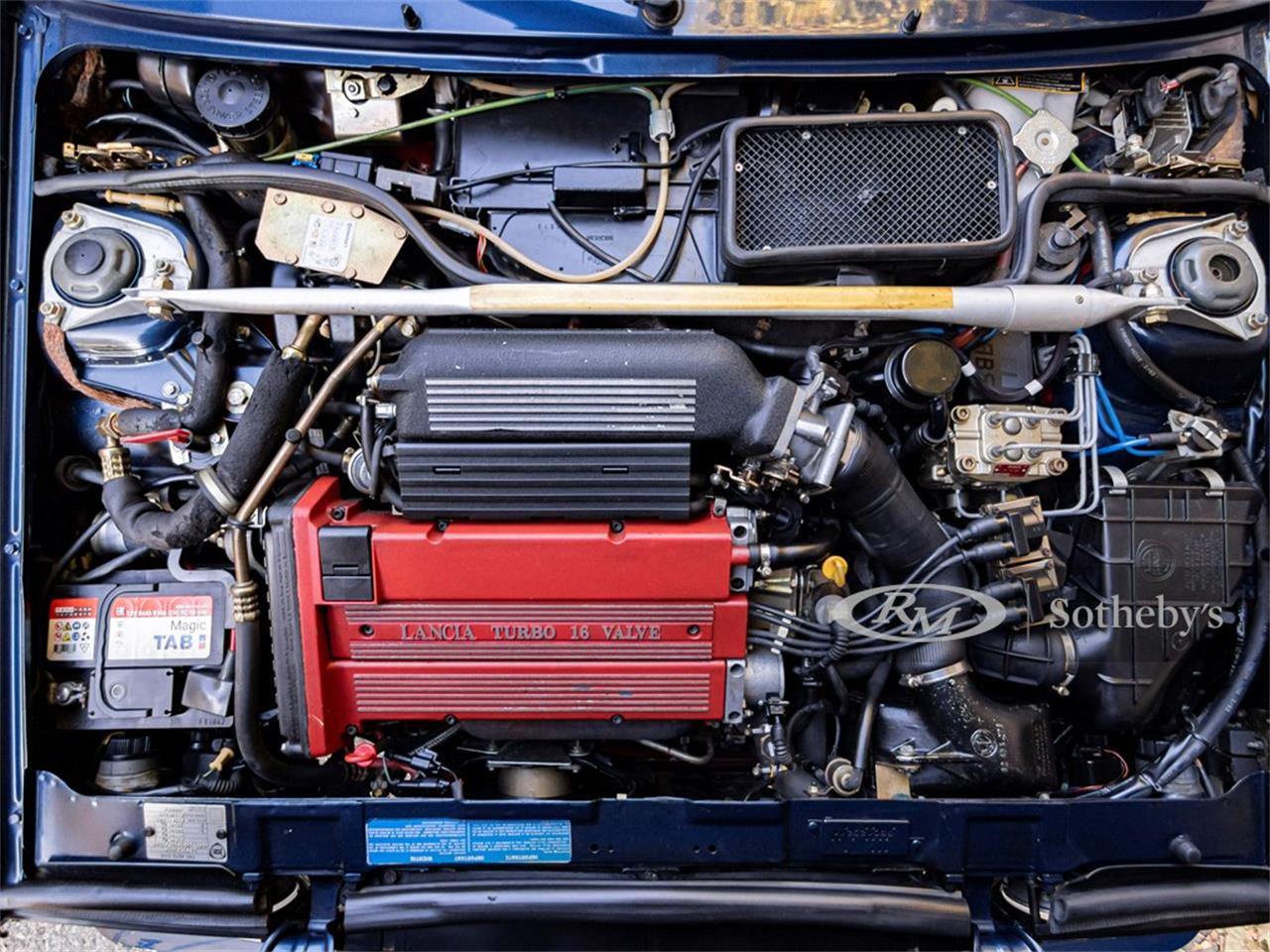 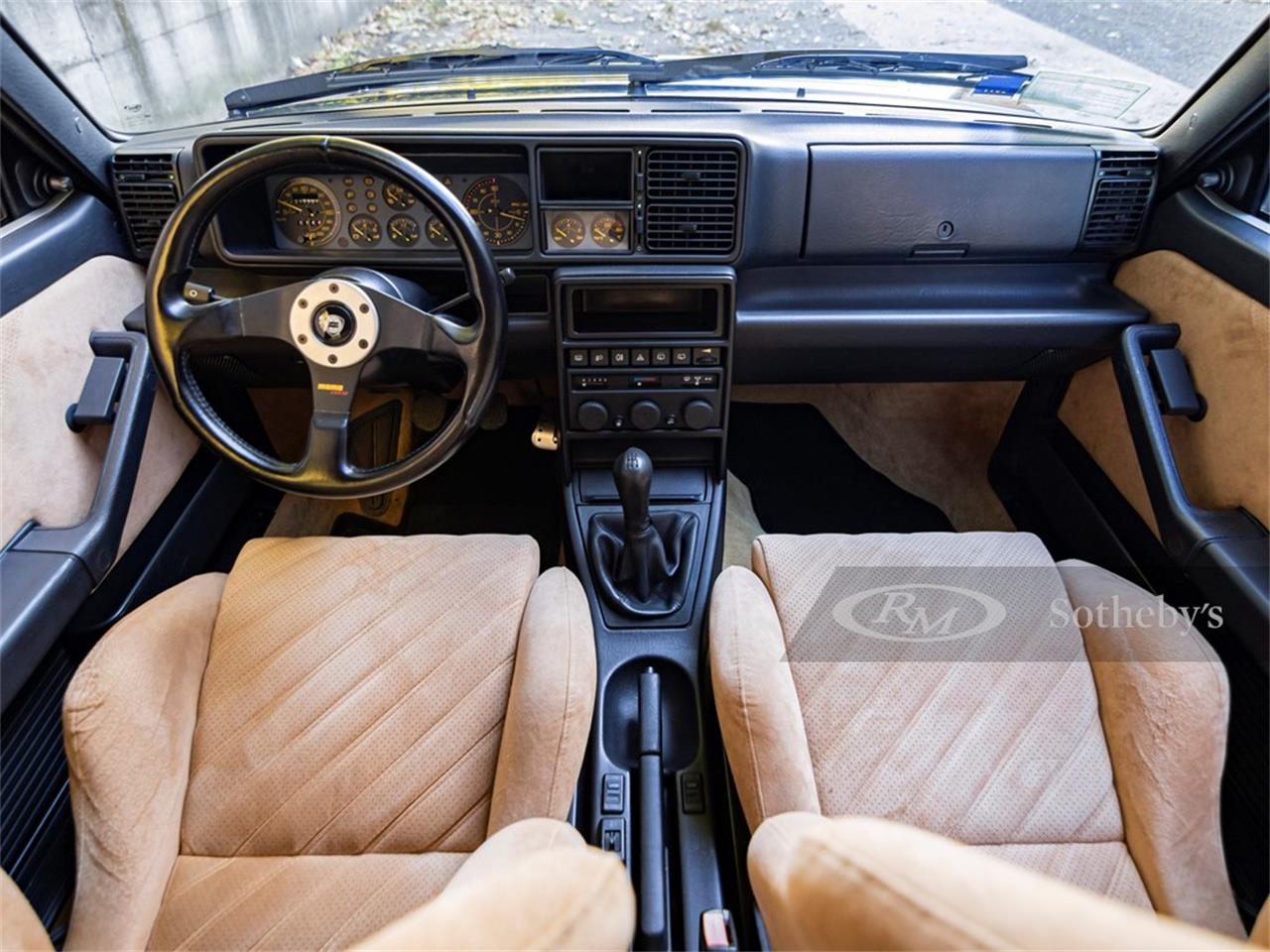 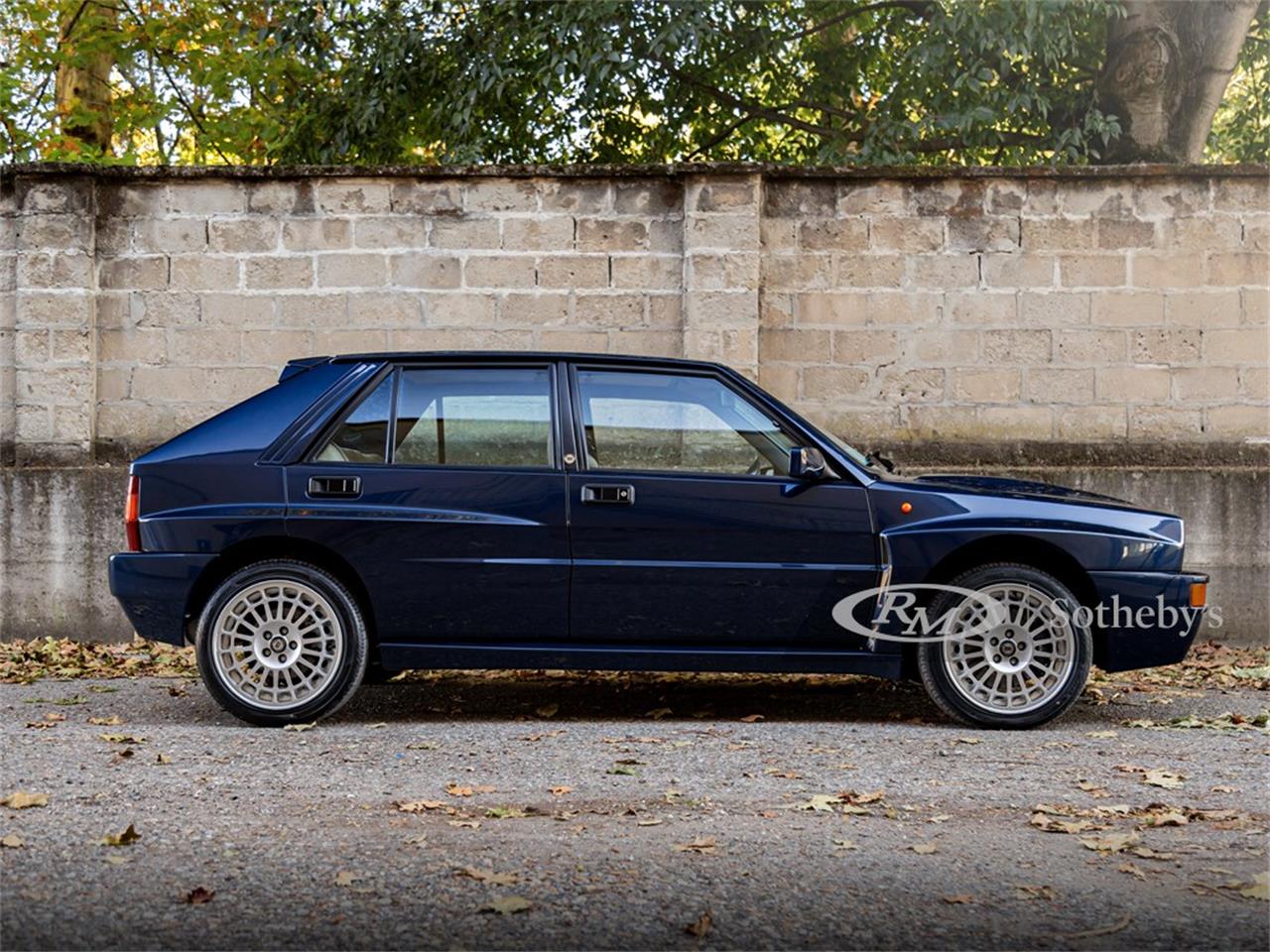 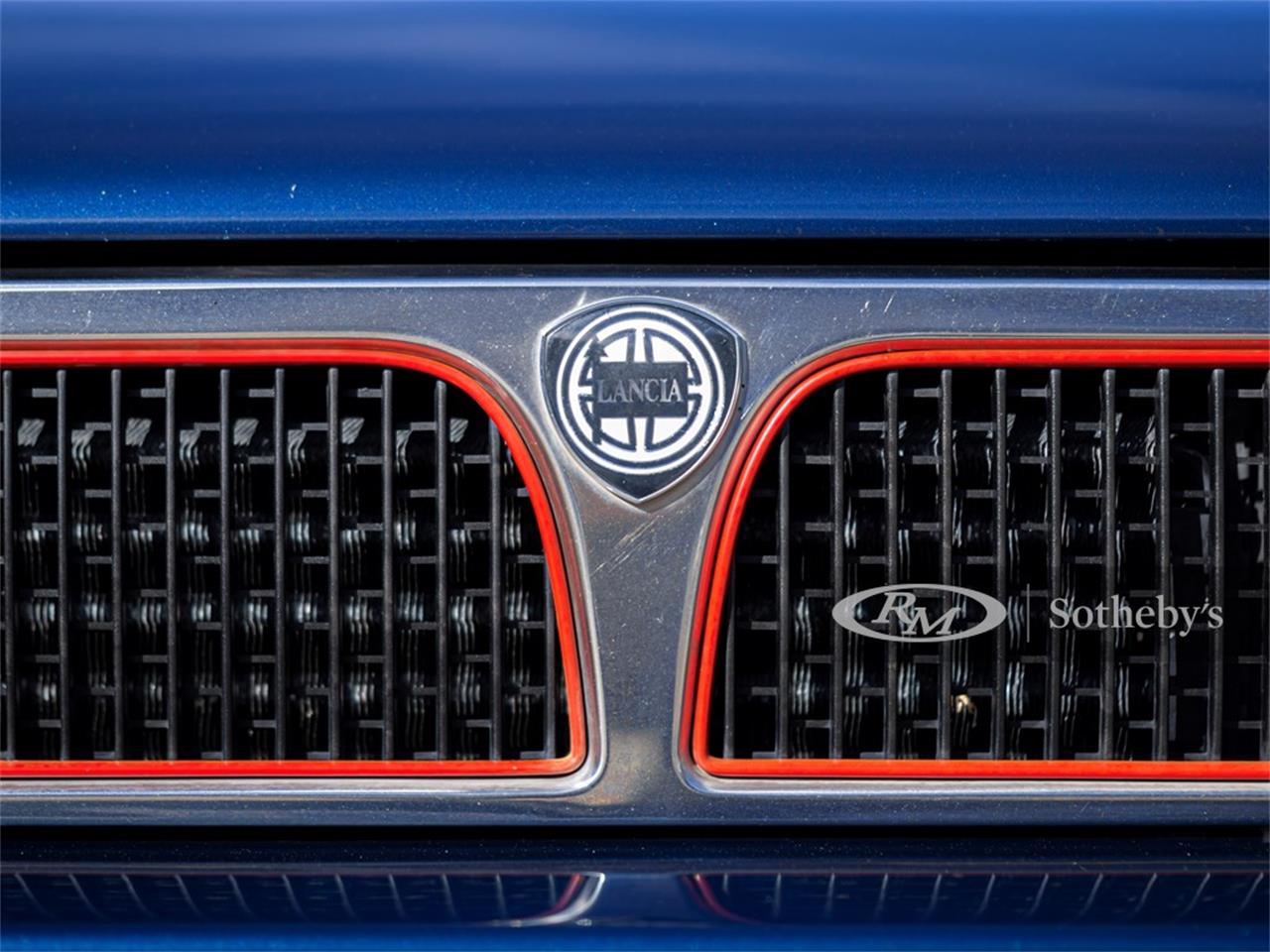 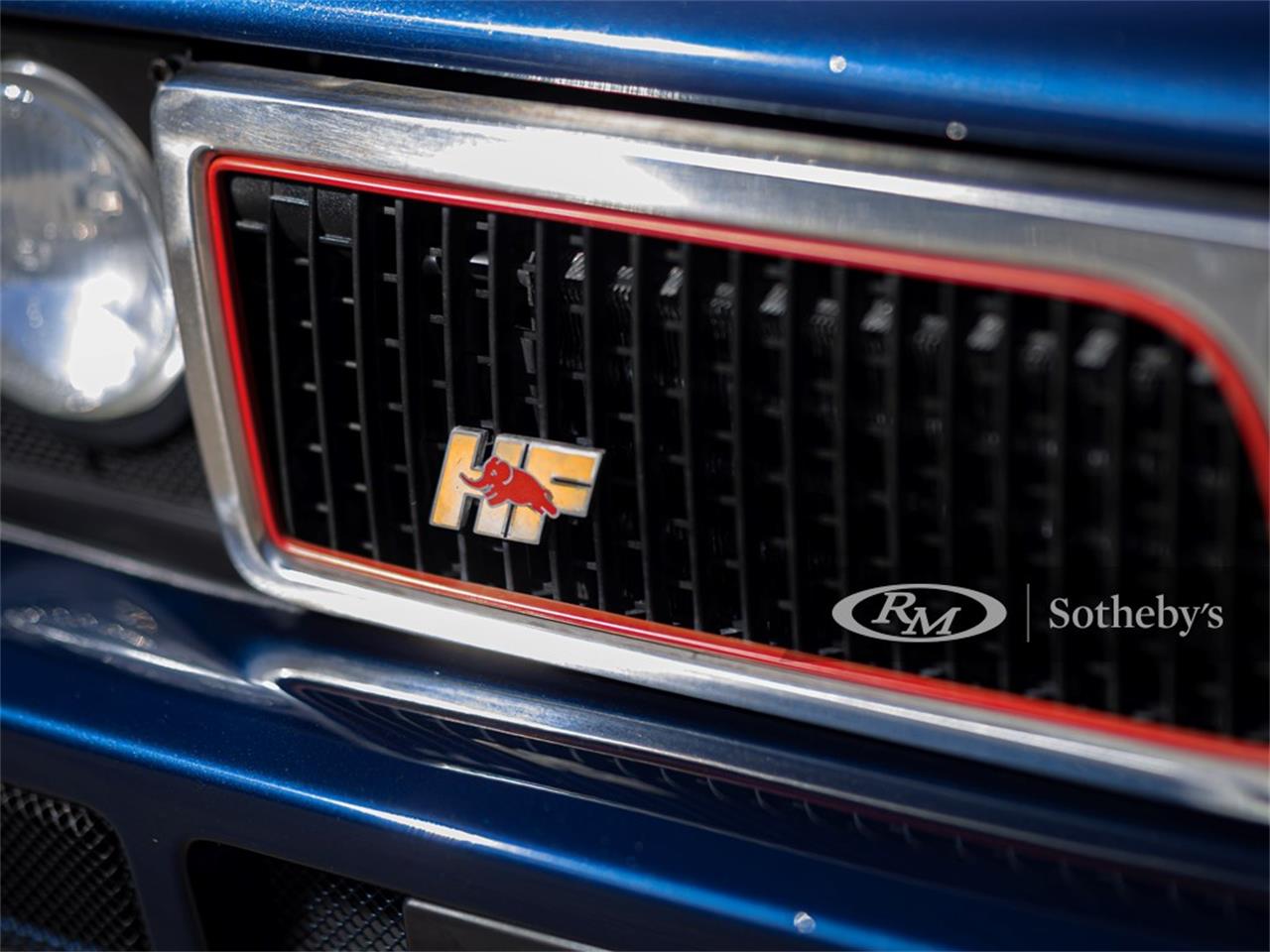 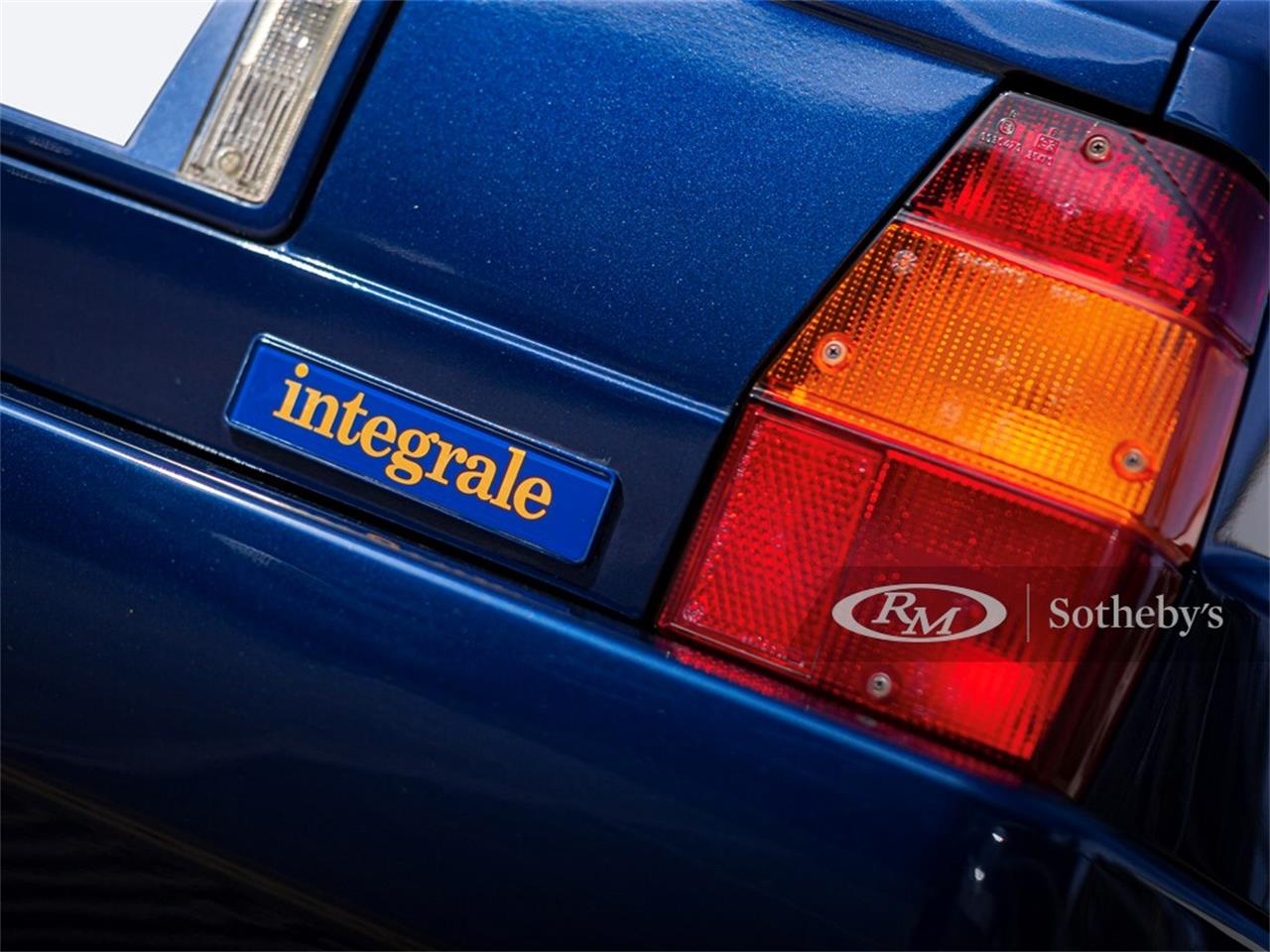 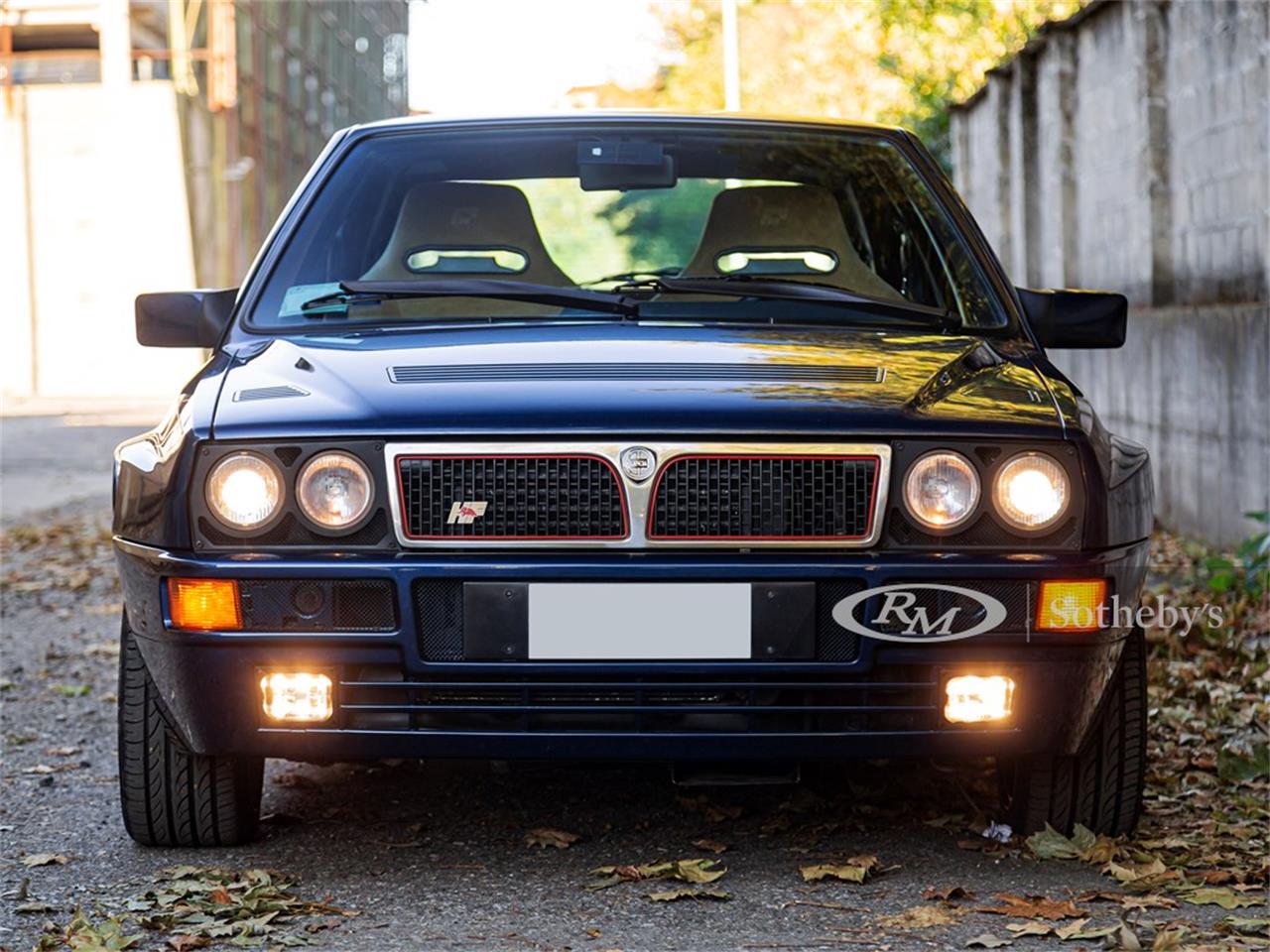 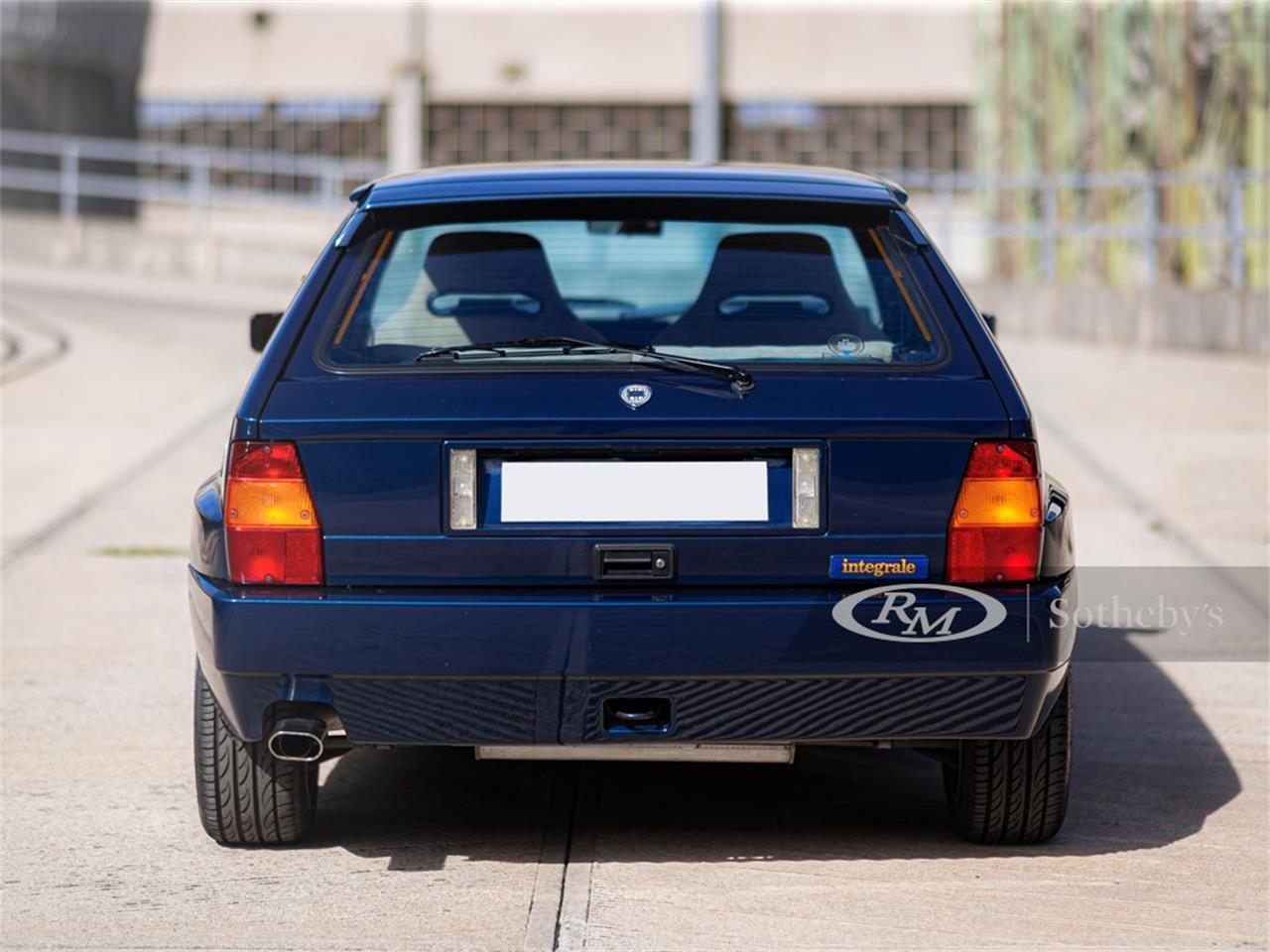 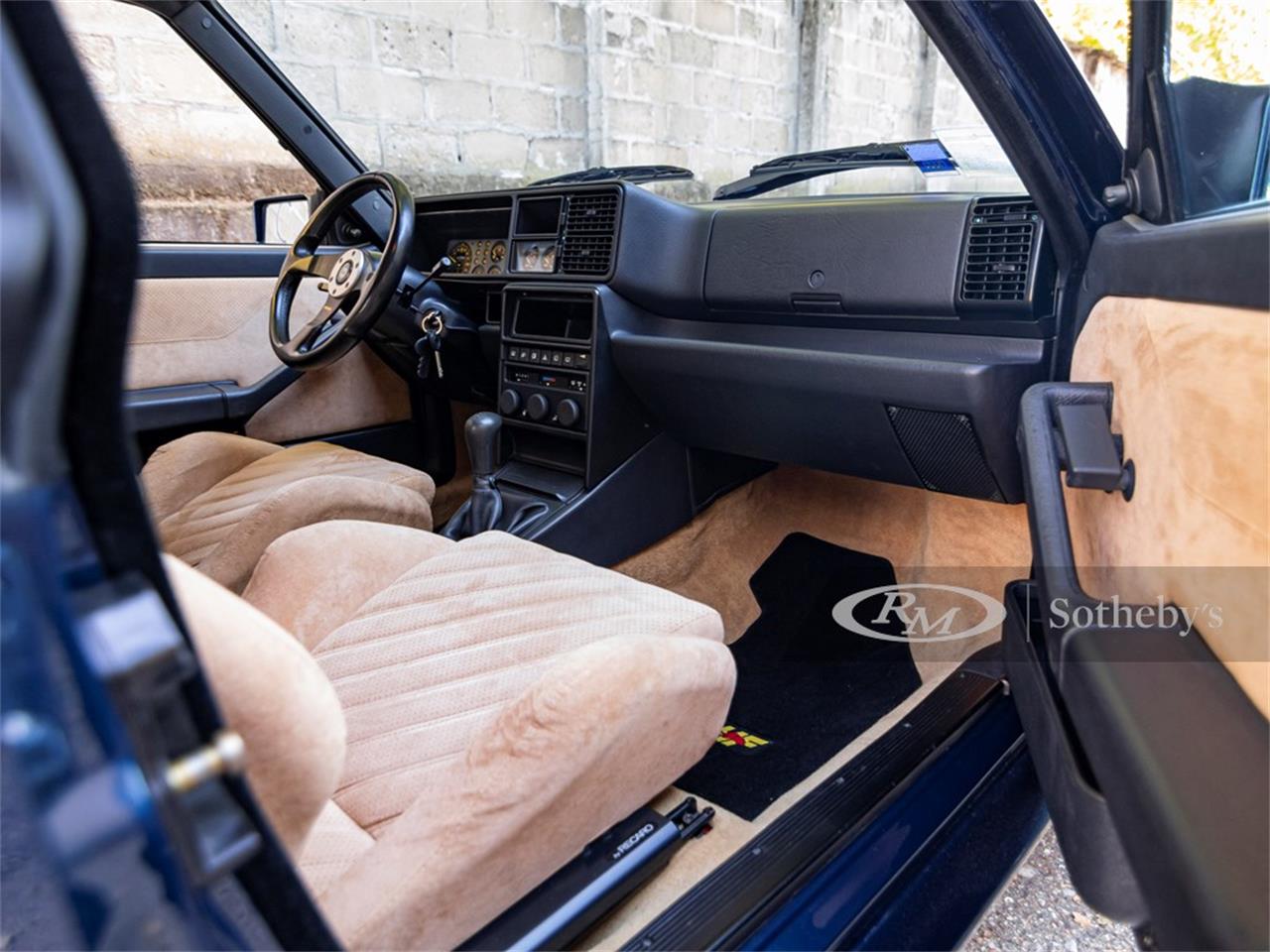 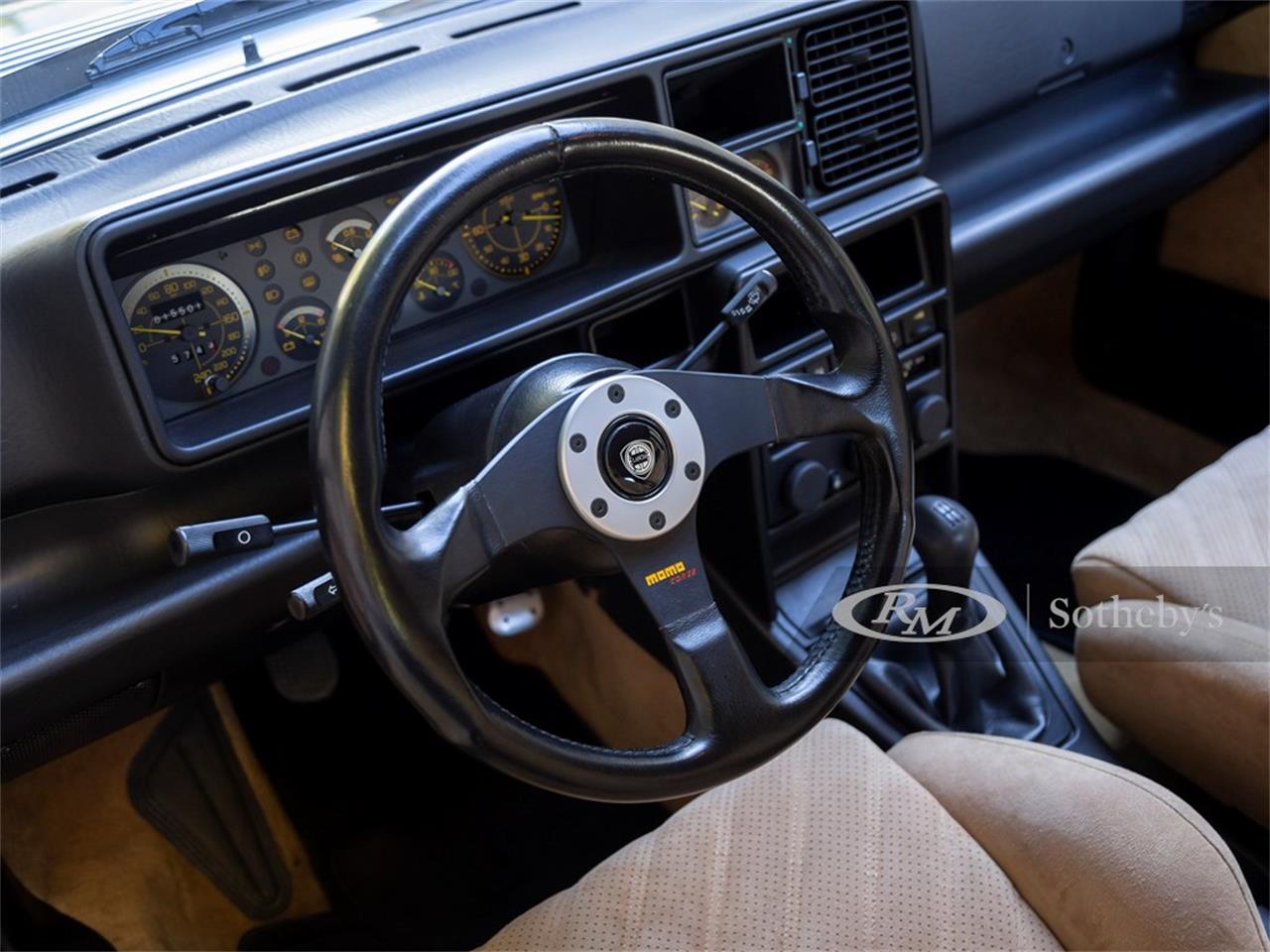 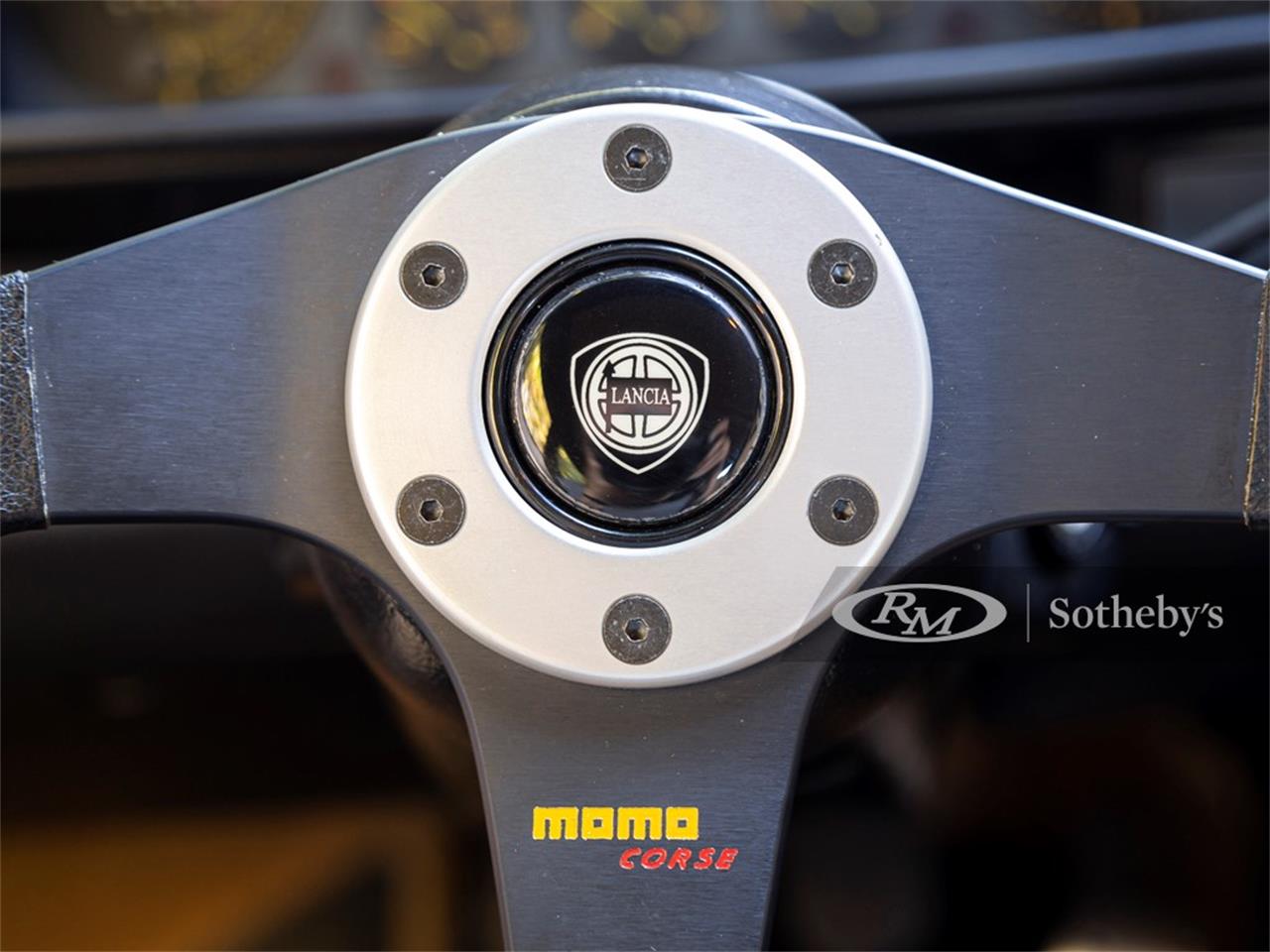 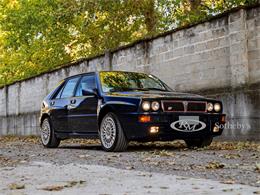 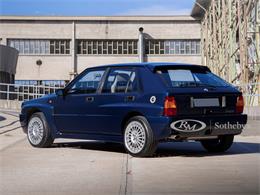 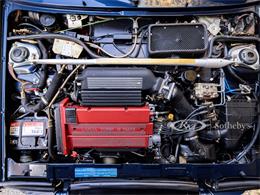 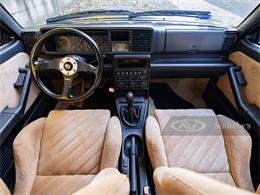 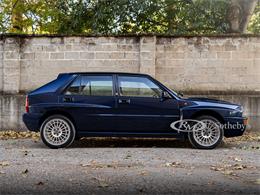 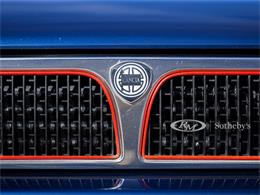 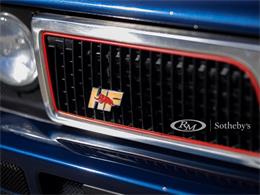 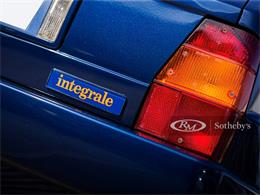 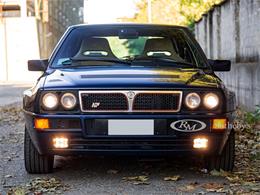 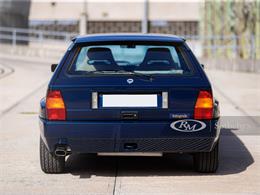 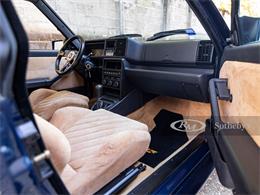 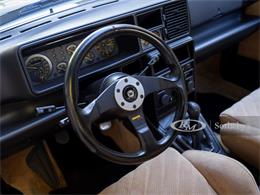 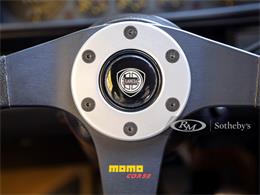 Please note that this lot will need to be collected from Brusaporto, Italy.

While the Lancia Delta's remarkable record of rallying success alone would have earned it a place in history, the Giugiaro-designed model-introduced as an attractive, if relatively unassuming, family car in 1979-also occasioned a range of celebrated homologation specials. Like the competition-prepared cars they echoed, these high-performance, road-legal Deltas evolved with the technology of the times.

The pinnacle development in this series was the 1993 Delta HF Integrale Evoluzione II.
Introduced, somewhat ironically, the year after Lancia stopped participating in rally, the Evo II was powered by an upgraded, turbocharged 16-valve 2.0-litre inline-four; a sophisticated Marelli engine control system worked in concert with sequential multi-point fuel injection to make the most of the 2.0-liter, while the Garrett turbocharger ferociously provided boost. Power was sent to all four wheels via a five-speed manual transmission. Underneath, the heavy-duty suspension integrated lightweight elements and big brakes with ABS. Further updates included cleaner styling, Recaro sports seats, and a Momo steering wheel.

This very special Delta HF Integrale Evoluzione II is amongst the very first of its kind produced. Produced on April 28, 1993, it was designated for use by Fiat SpA for promotional purposes. Several days later, it was registered in Turin as TO 36732V, the registration which it retains today. It was shown at the 1994 London Motor Show at the Earl's Court Exhibition Centre, this would be one of the final appearances of a Delta HF Integrale Evoluzione II at any international motor show. Importantly, its original Italian Libretto accompanies the sale, confirming Fiat SpA's corporate ownership.

Following its retirement from factory use, the Lancia was sold in May 1995 to an important banker who approached top management at Lancia directly, looking for a Delta HF Integrale Evoluzione II as a gift for his daughter. This was the only such car available in corporate hands at the time and as such, it was the car he purchased. Prior to delivery, the car was repainted from its original Rosso Monza to Blu Lancia, considered a more elegant colour for his daughter.

The Lancia remained in the family's ownership until 2013, and was even brought to London when the owner moved there for work, but remained registered in Italy during this time. After its acquisition by the current owner, the car was fully mechanically overhauled but special attention was placed upon preserving the car's exceptional cosmetic condition, as it had only travelled less than 16,000 km from new

Following its debut, the Delta HF Integrale Evoluzione II was immediately recognized as both a superb driver's car and a future collector's item-a notion reinforced by a limited 2,481-car production run that spanned 1993 and 1994. The promotional history and fascinating early ownership only add to this example's charm and allure. Exceptionally well preserved, it would be an exceptional addition to any collection.

Should you want more information on the condition of this lot and or discuss the possibility of an in-situ inspection, please contact our office at +44 (0) 20 7851 7070 or email Britta Buchmann at [email protected]To view this car and others currently consigned to this auction, please visit the RM website at rmsothebys.com/en/auctions/lf20.