For Sale at Auction: 2002 BMW Z8 in Hershey, Pennsylvania 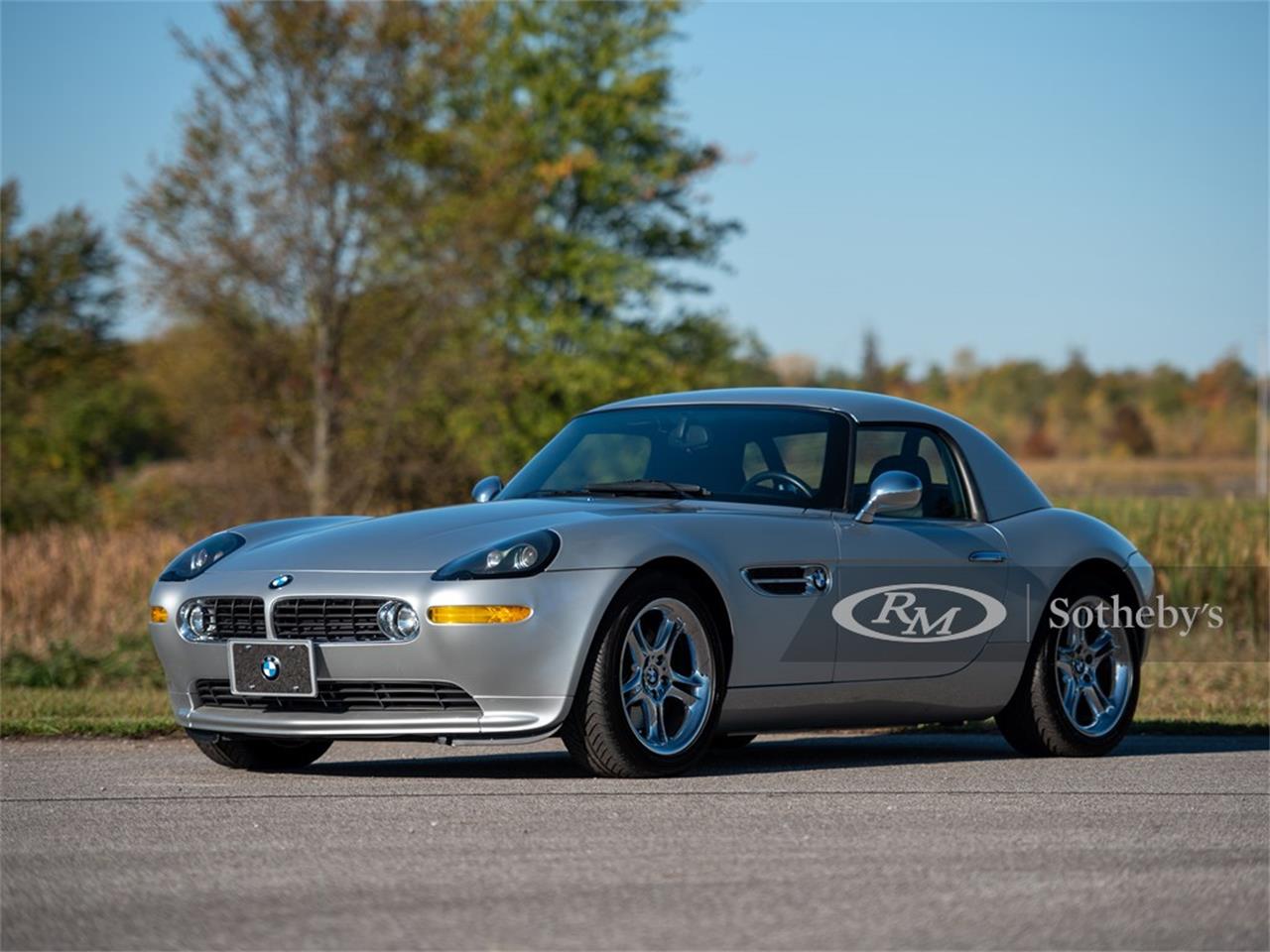 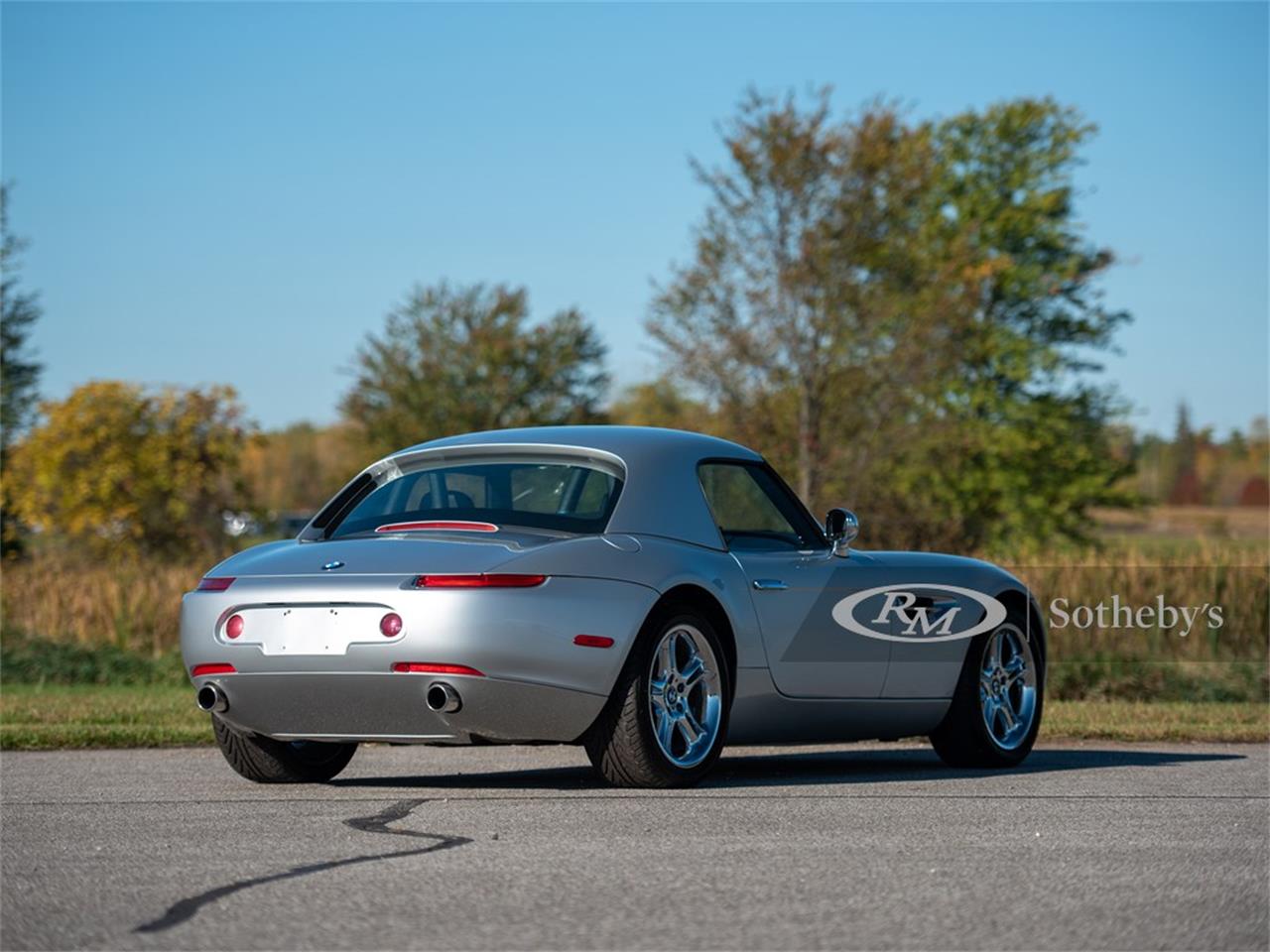 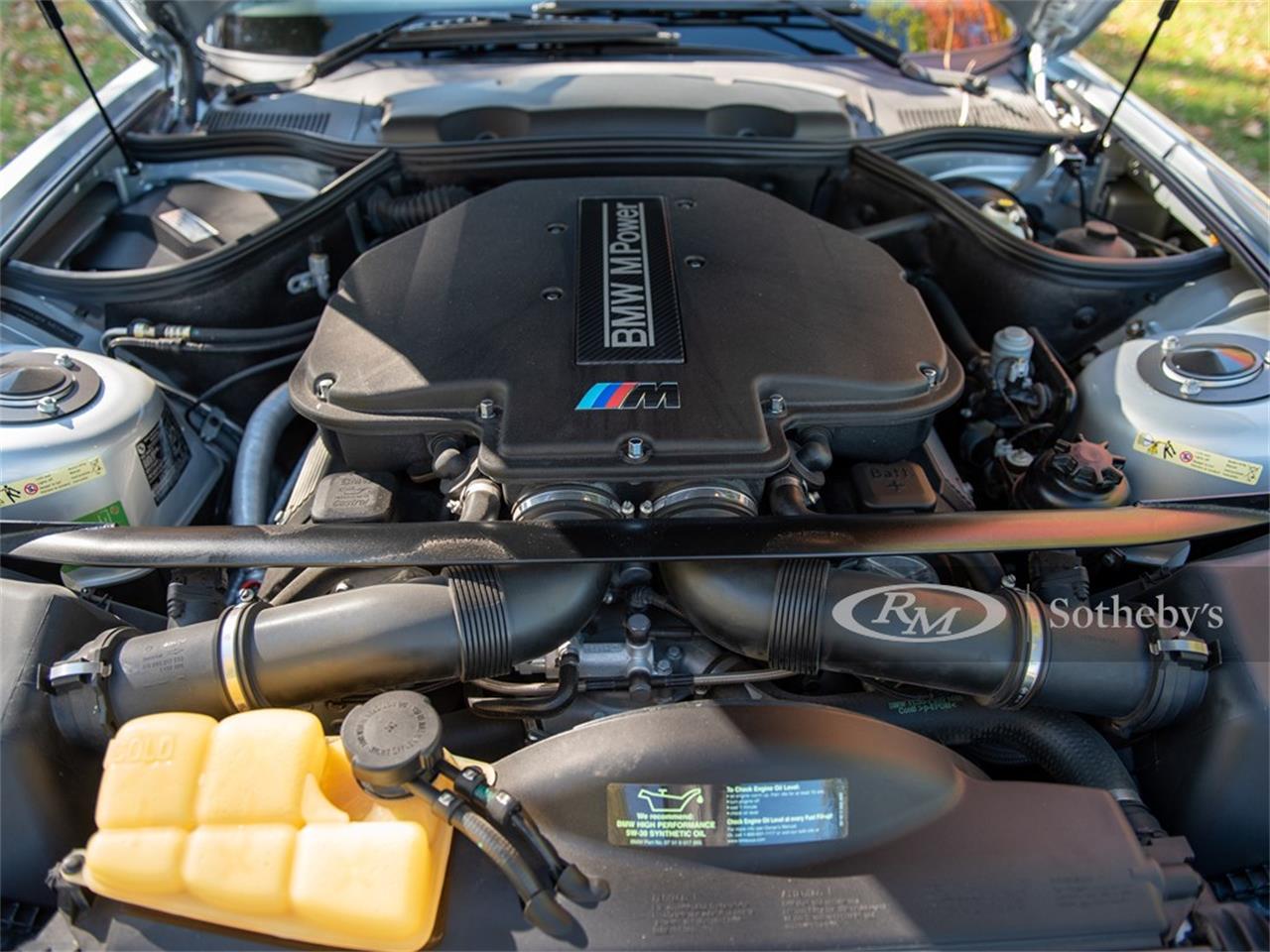 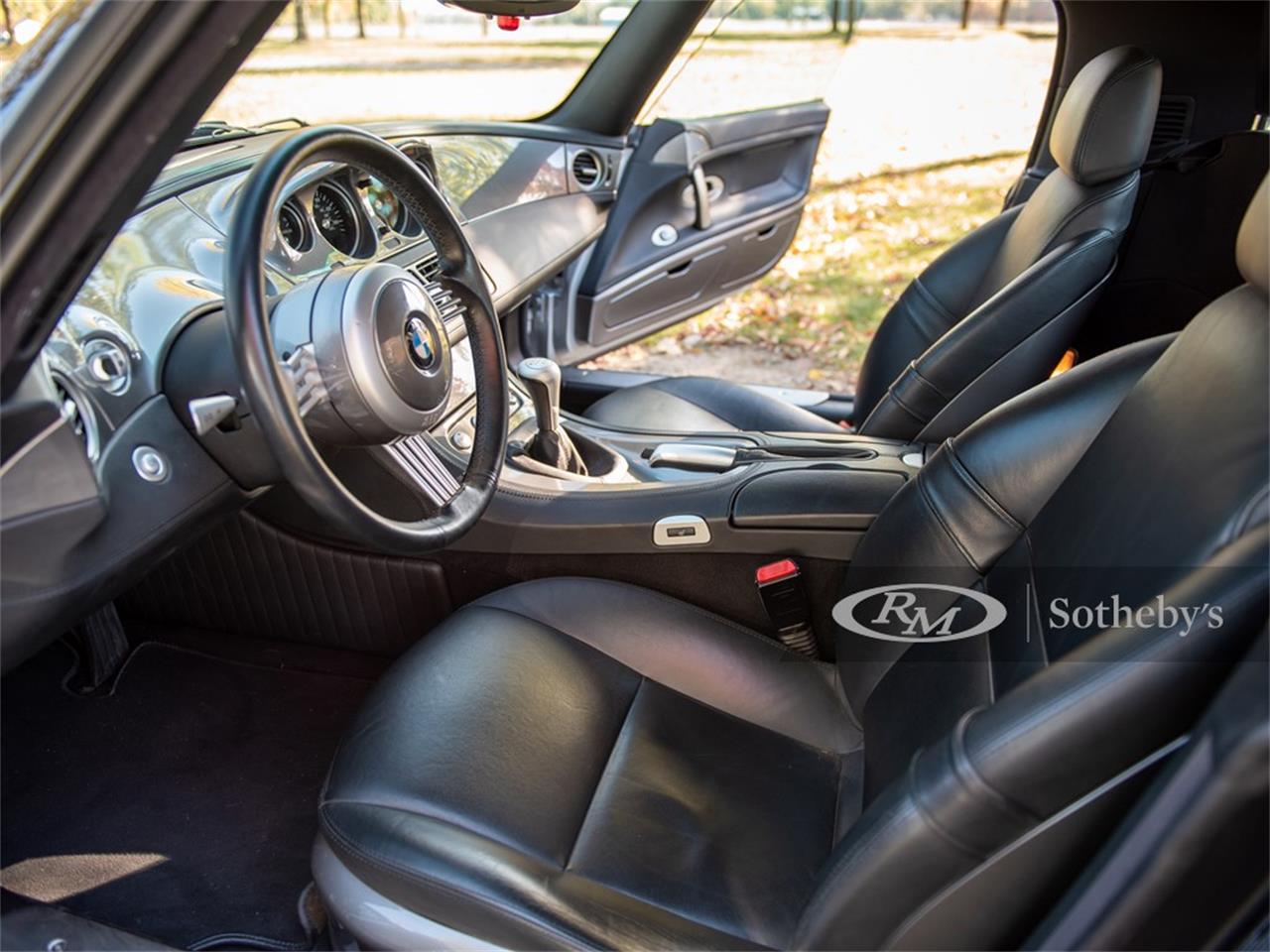 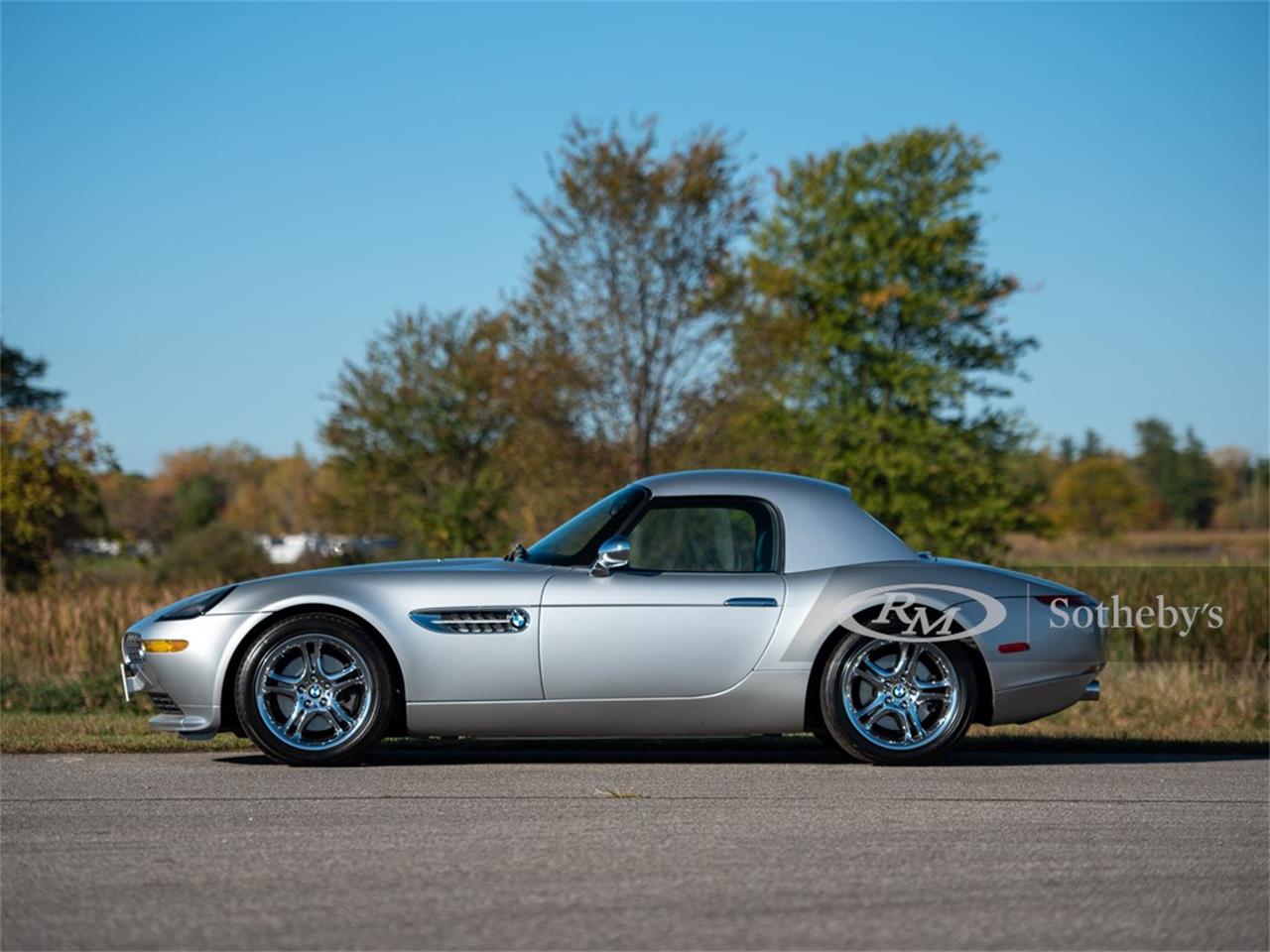 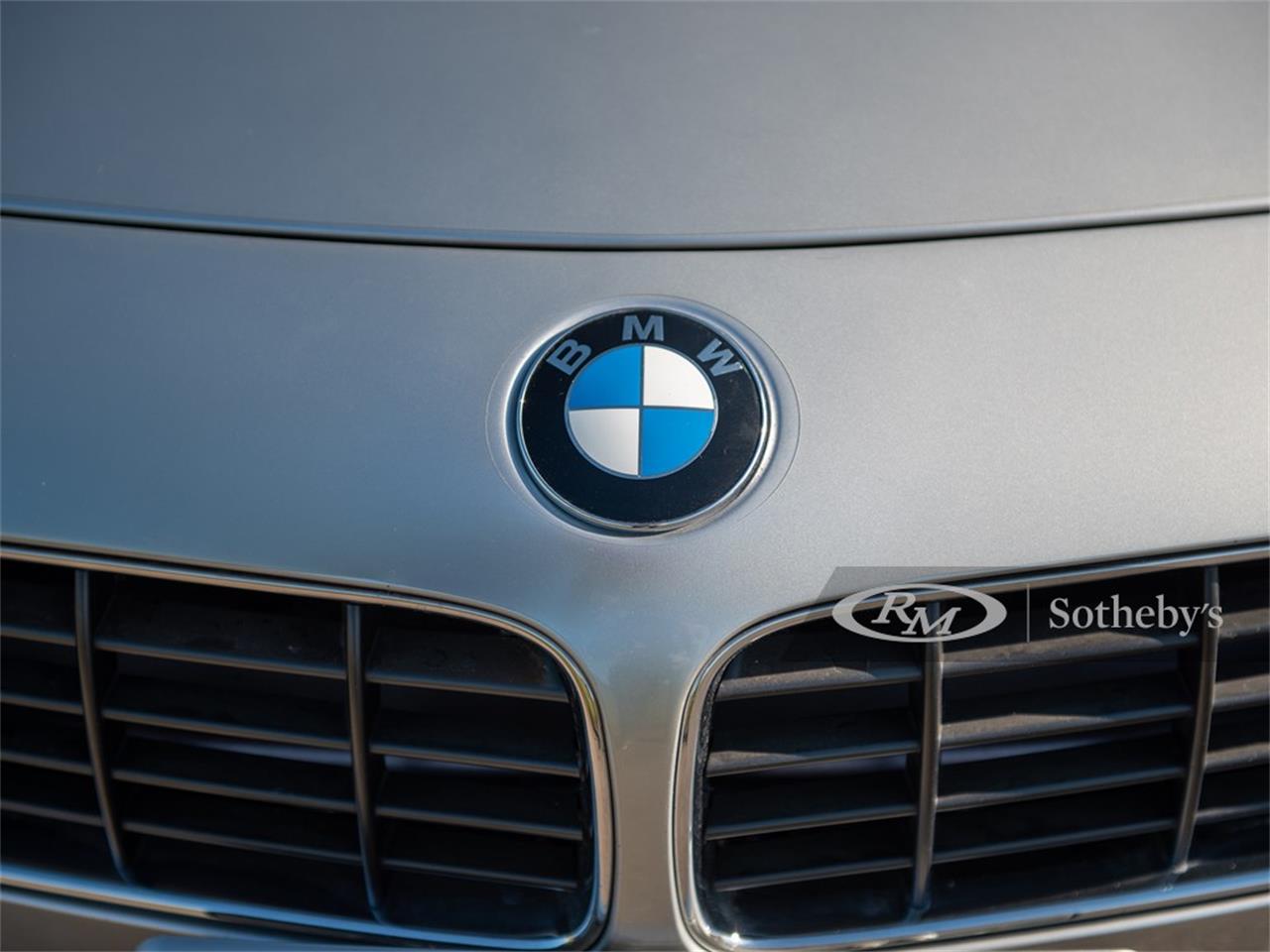 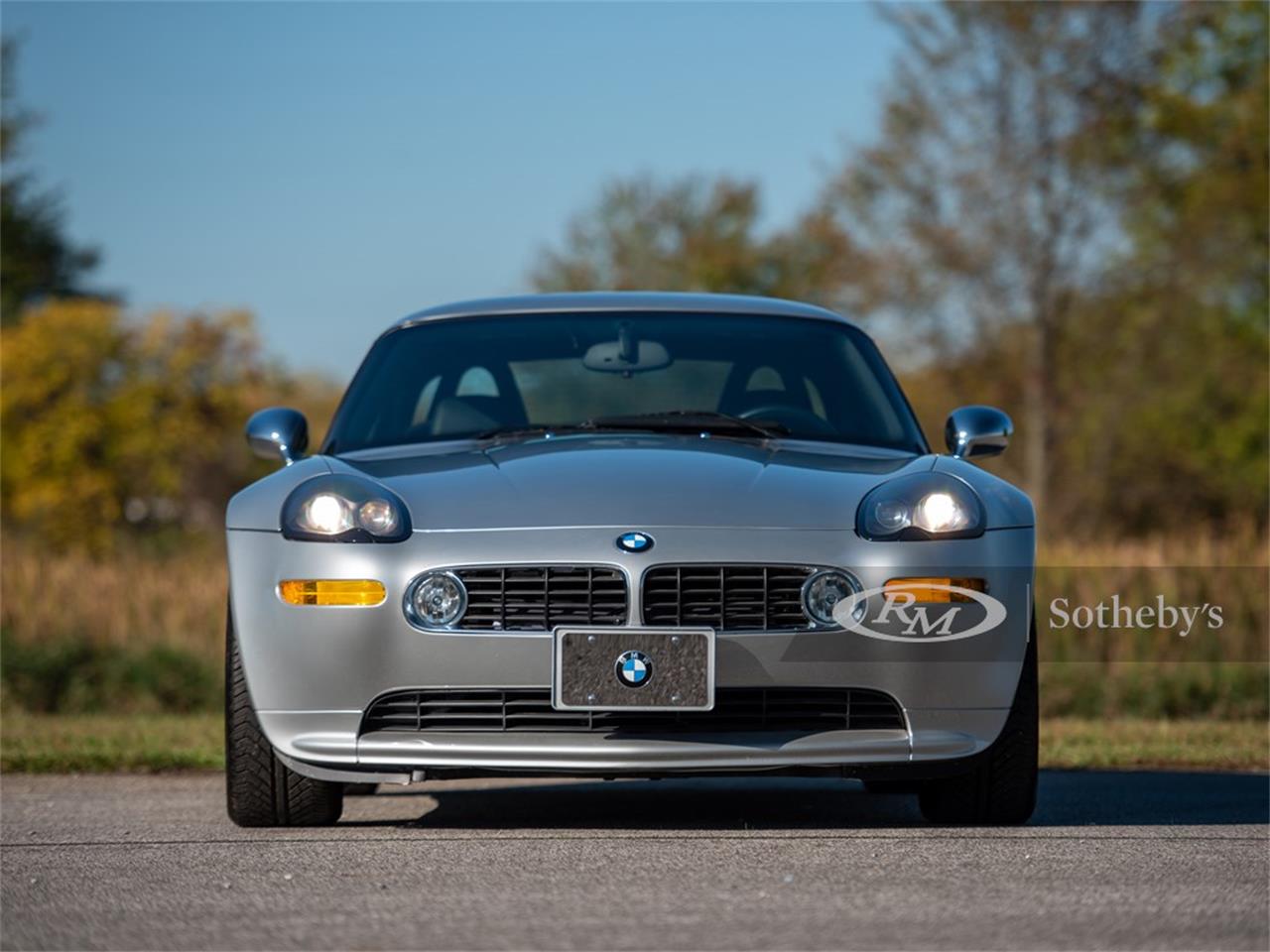 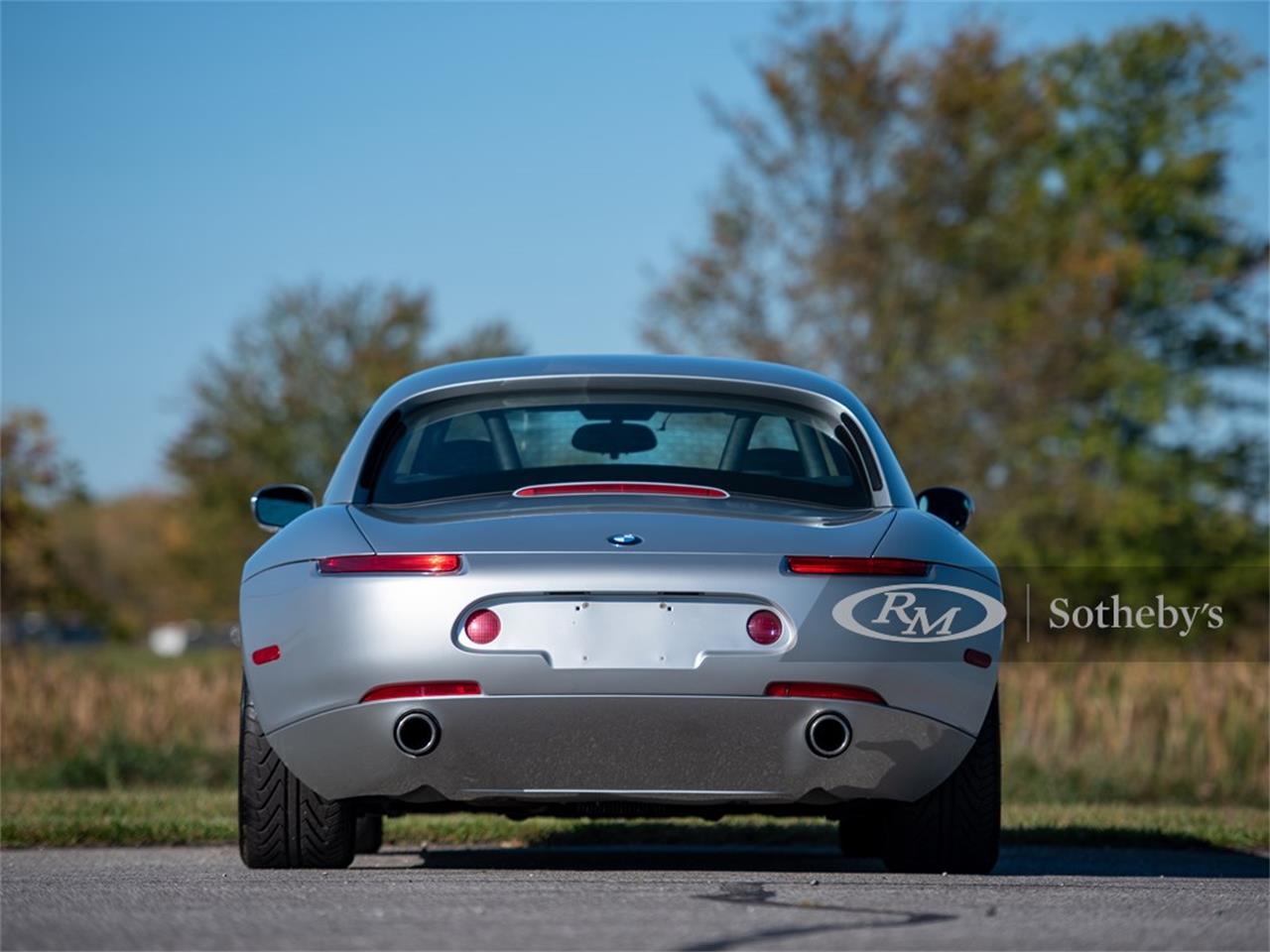 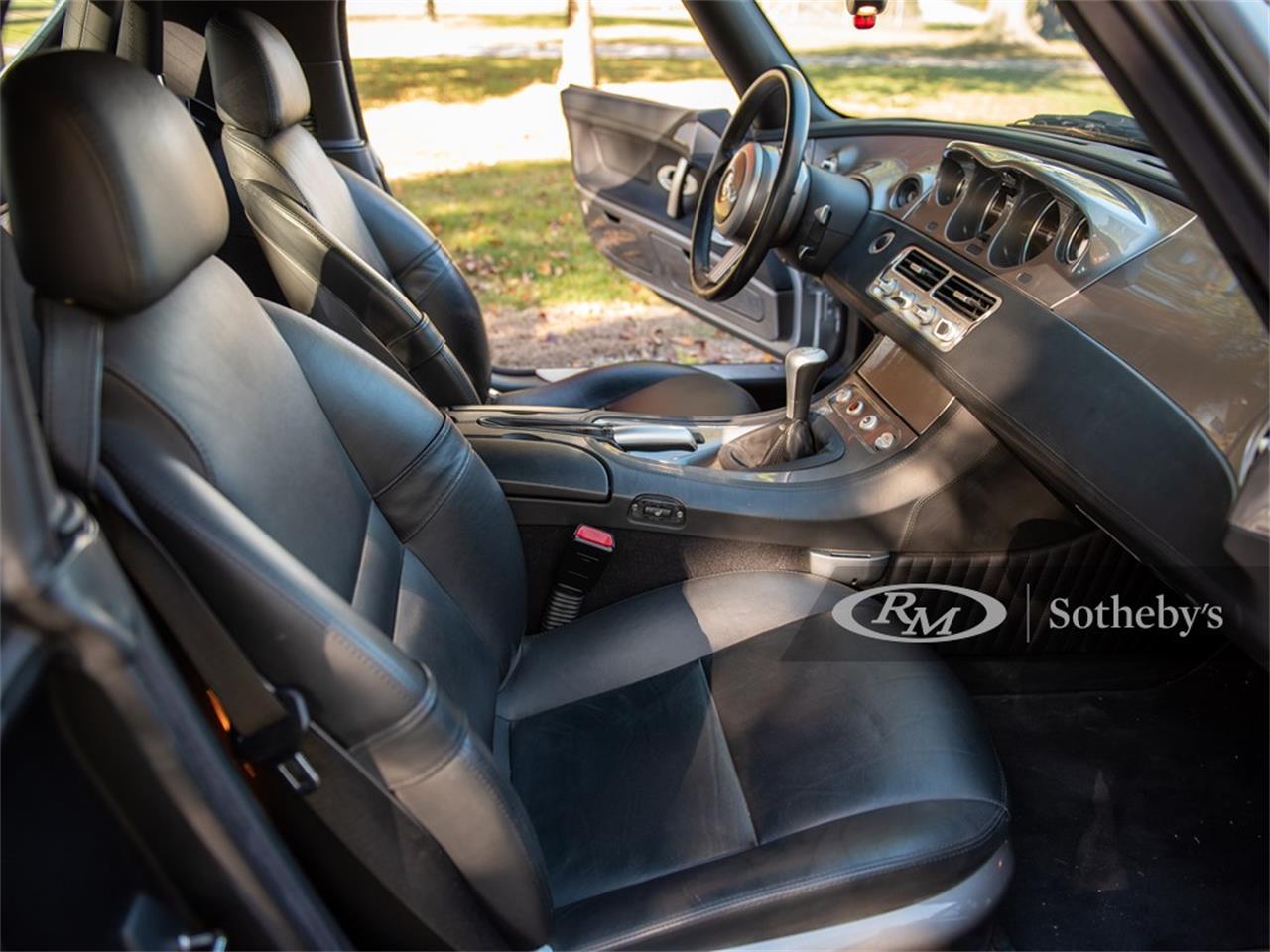 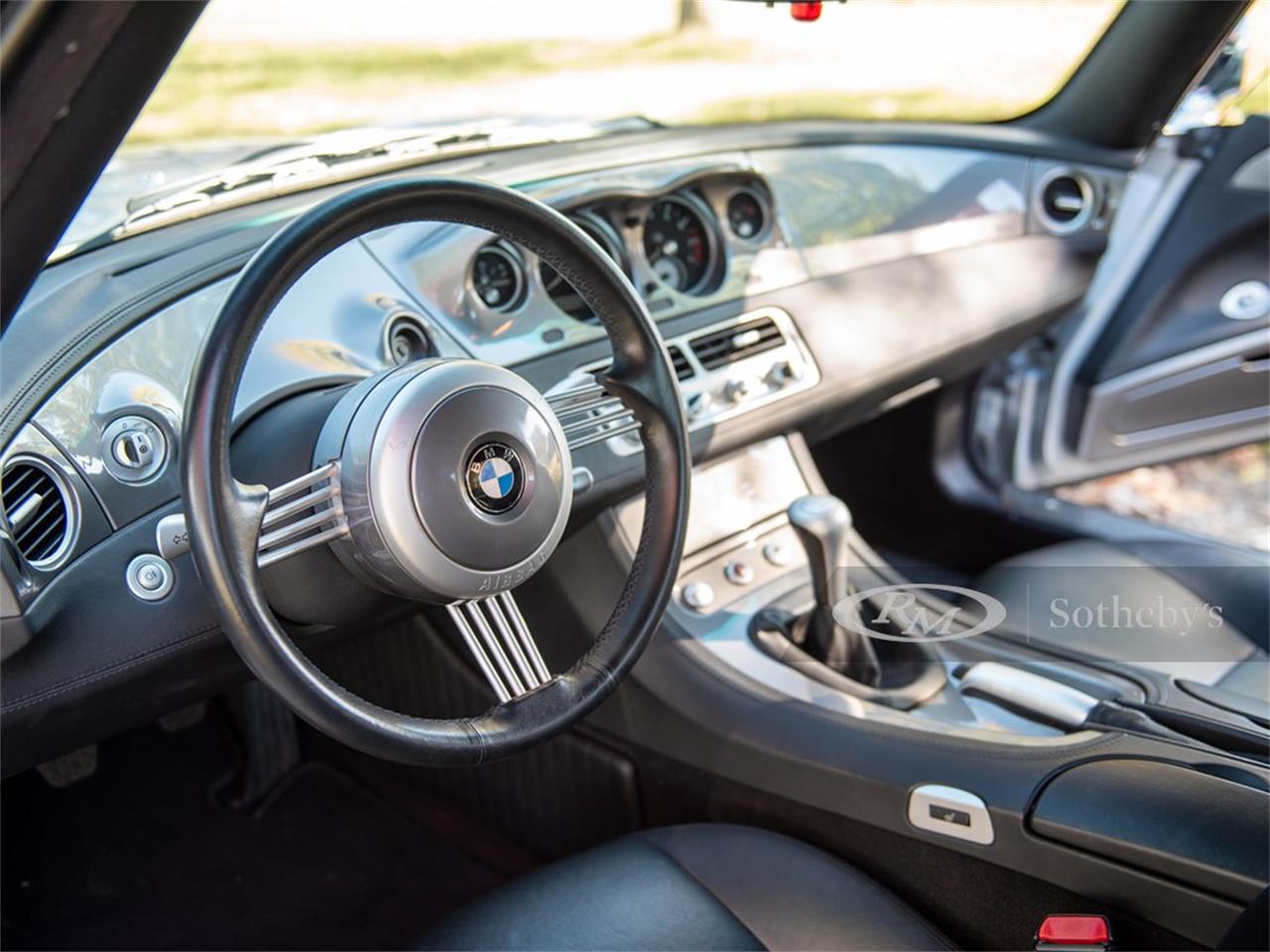 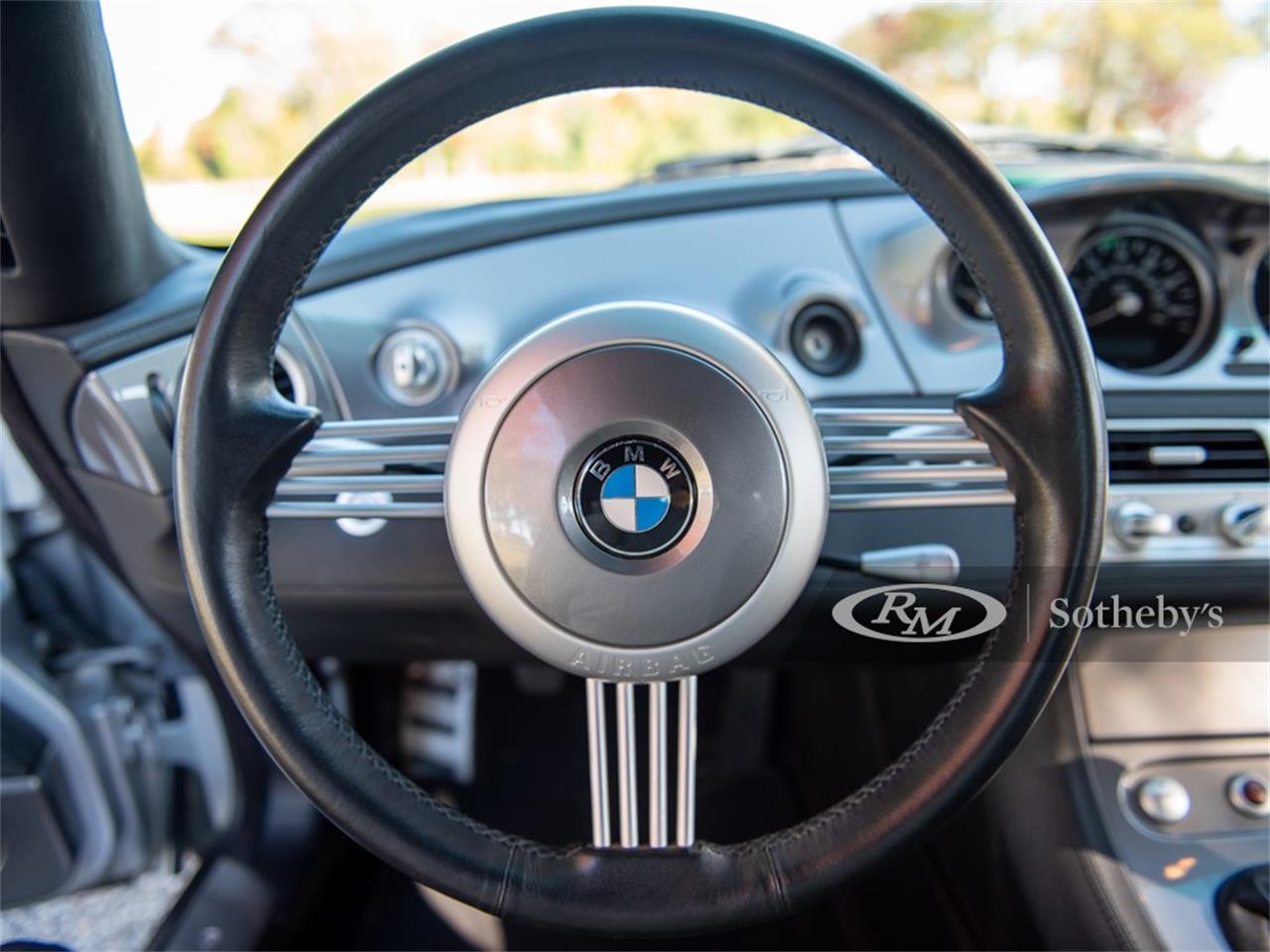 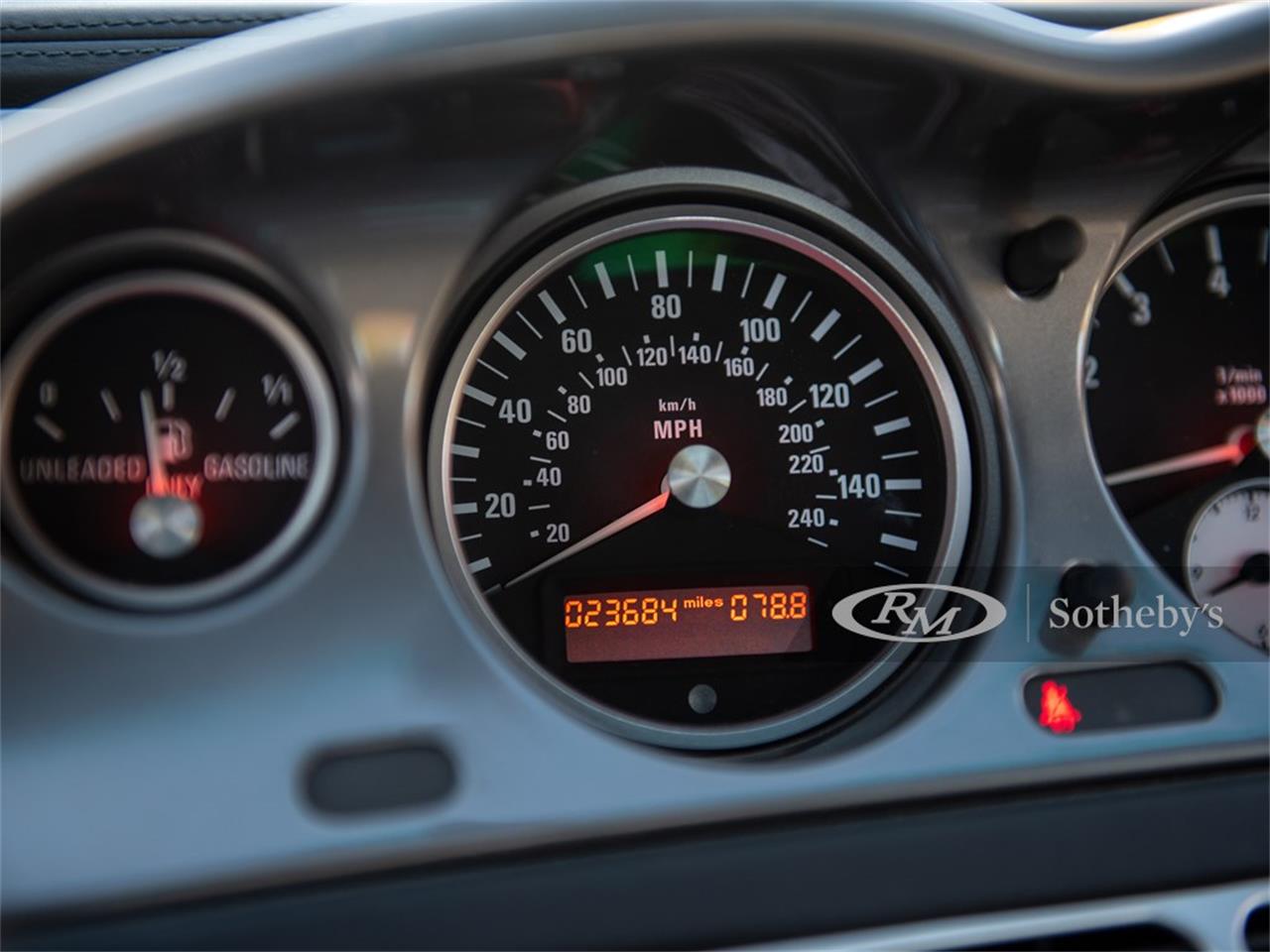 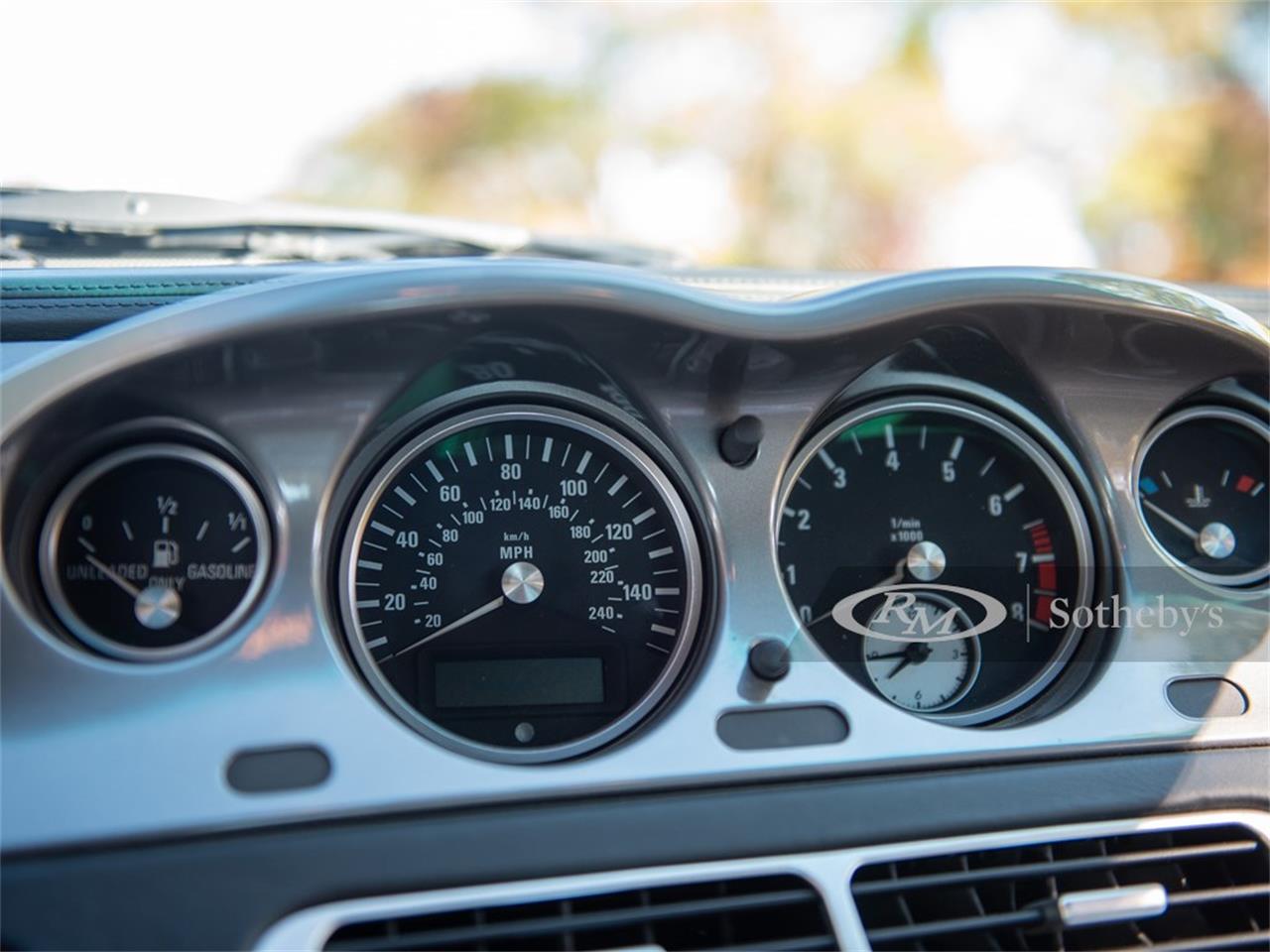 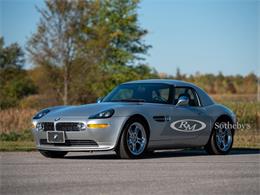 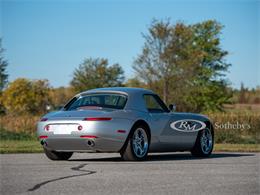 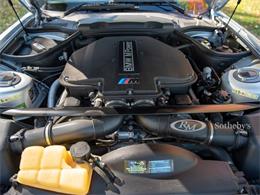 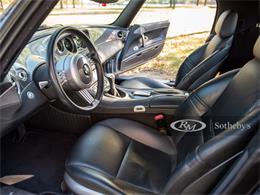 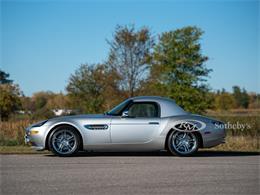 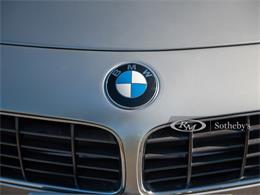 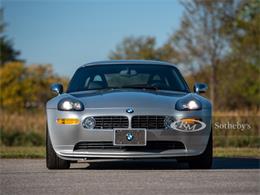 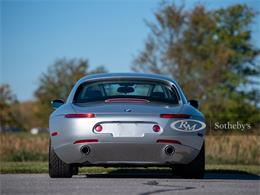 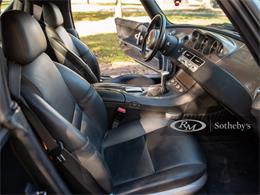 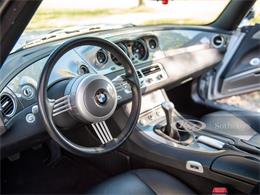 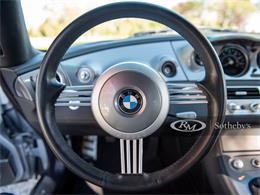 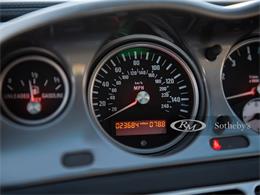 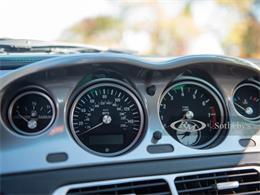 No doubt the star of the 1997 Tokyo Motor Show was BMW's Z07 concept, the precursor to the Z8. A nostalgic tribute to the legendary 507 Roadster, the Z07, and thus, the Z8 production car which followed, came at a time when retro design was coming back into fashion in the automobile industry.

This Z8 was first delivered to Chapman BMW in Scottsdale, Arizona, and has a known ownership history from new. Acquired by the consignor in 2016, this desirable roadster is now presented showing fewer than 23,600 miles at the time of cataloguing. Finished in Tungsten Silver over black Nappa leather, it is the epitome of stylish BMW performance with its M-derived 394-horsepower V-8 engine and six-speed manual transmission. Uniquely, it is fitted with chromed BMW alloy wheels.

This Z8 is accompanied by its accessory hardtop and stand, wind deflector, factory tool roll, owner's manual with pouch, first aid kit, cup holder, spare keys, BMW Motorola cell phone, and the original window sticker, as well as a special Z8 car cover with storage bag.To view this car and others currently consigned to this auction, please visit the RM website at rmsothebys.com/en/auctions/0620. 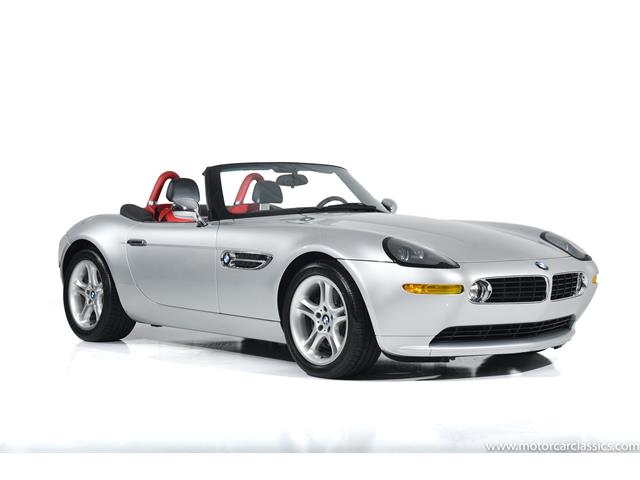