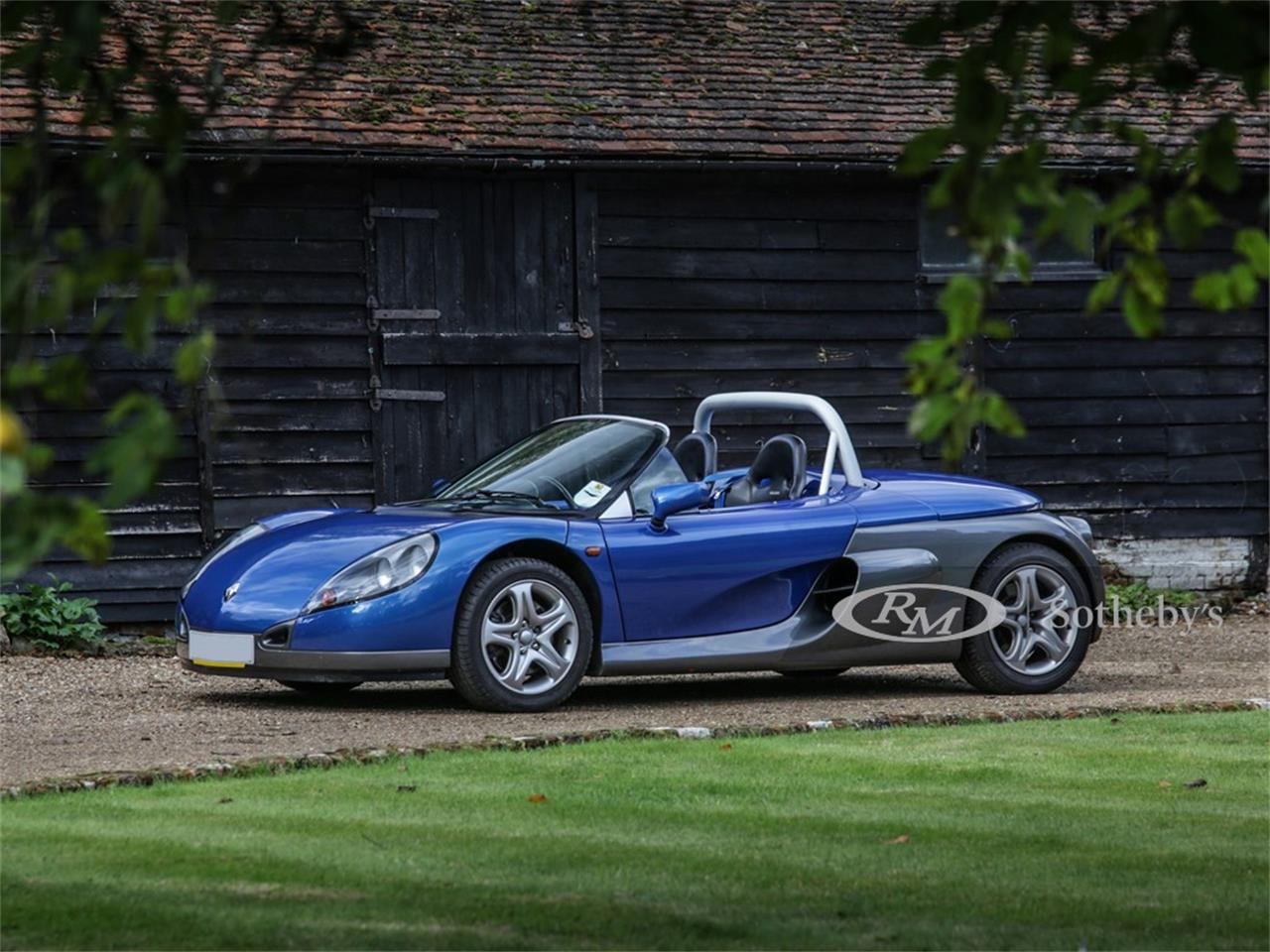 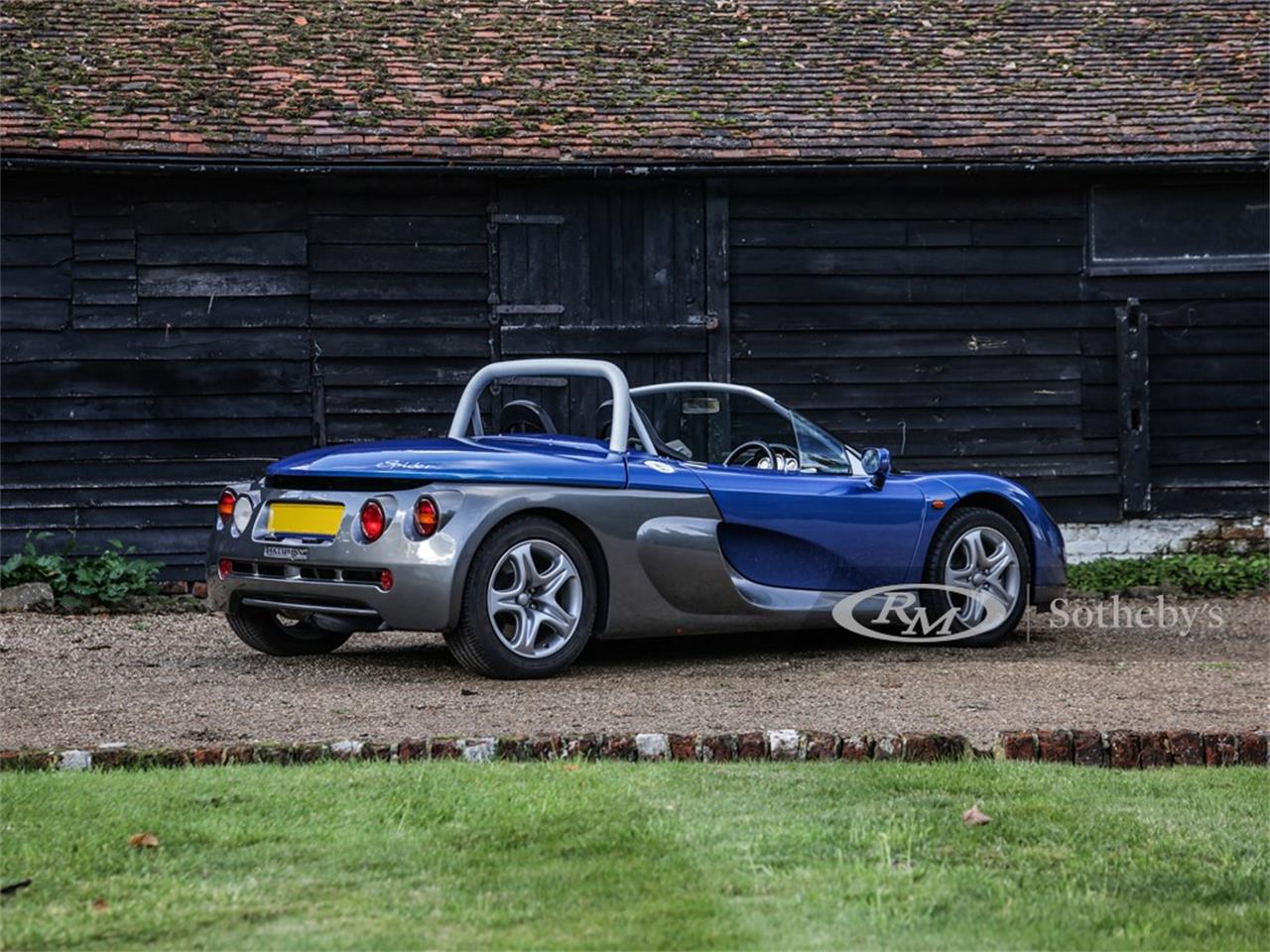 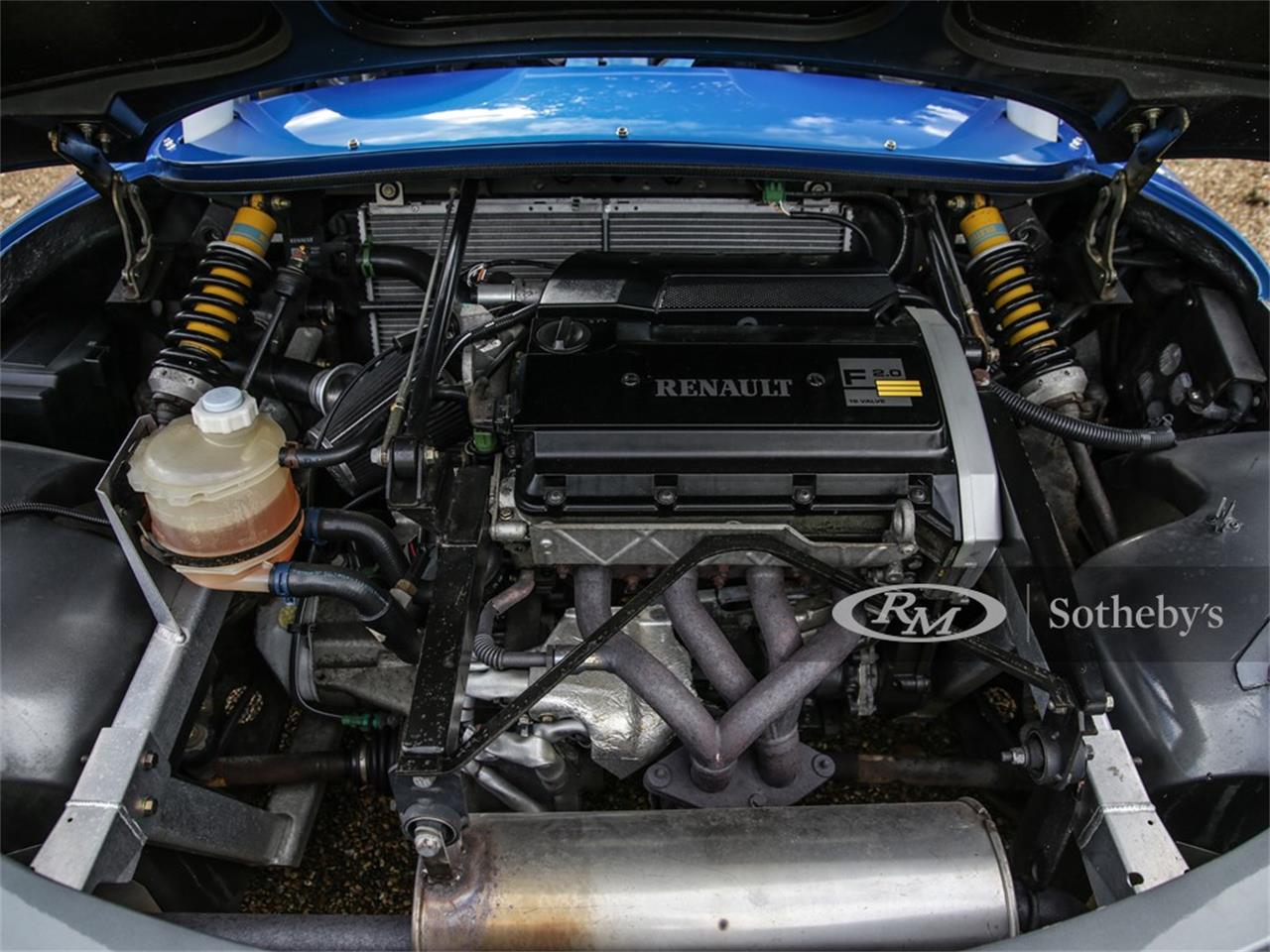 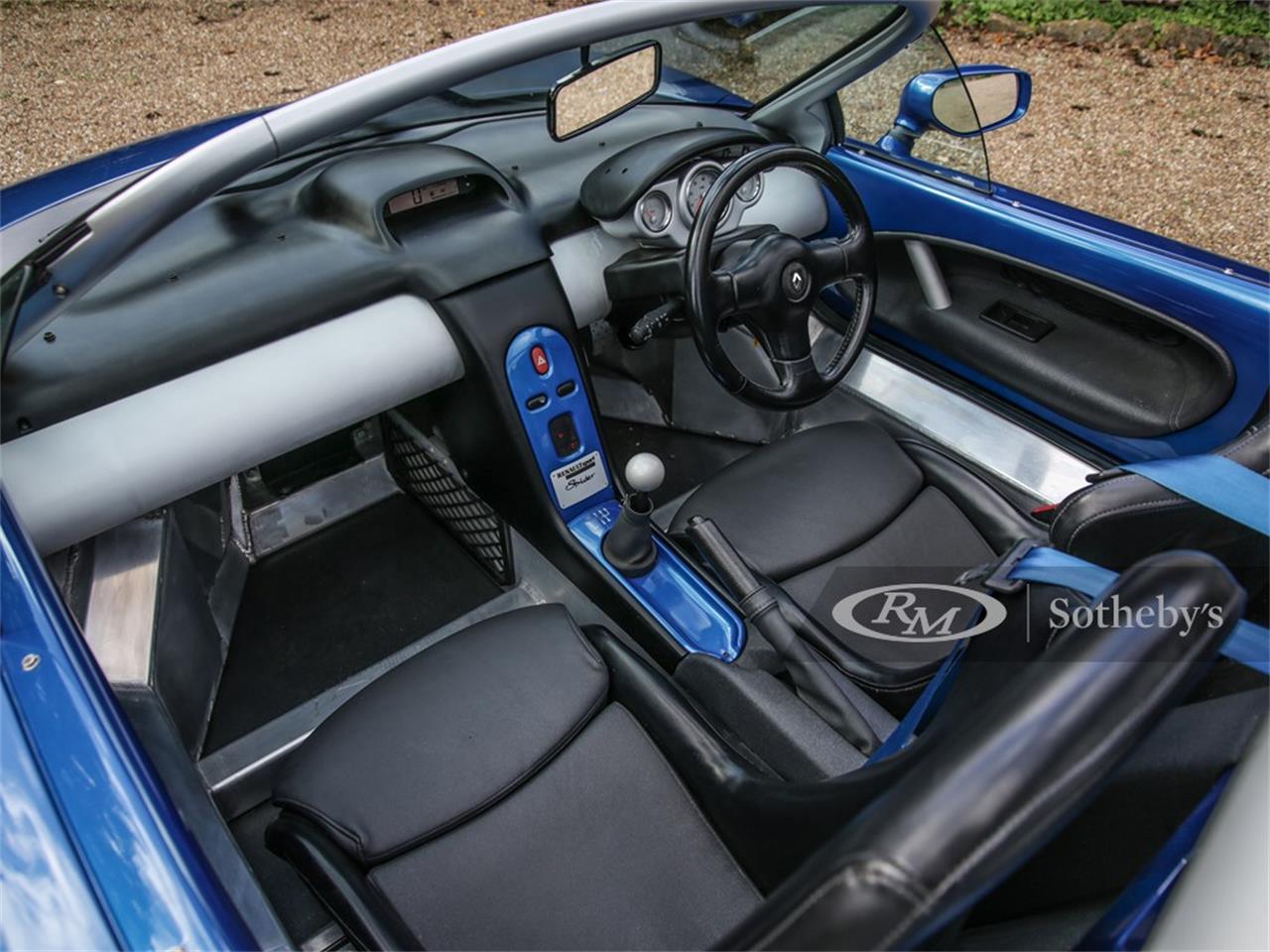 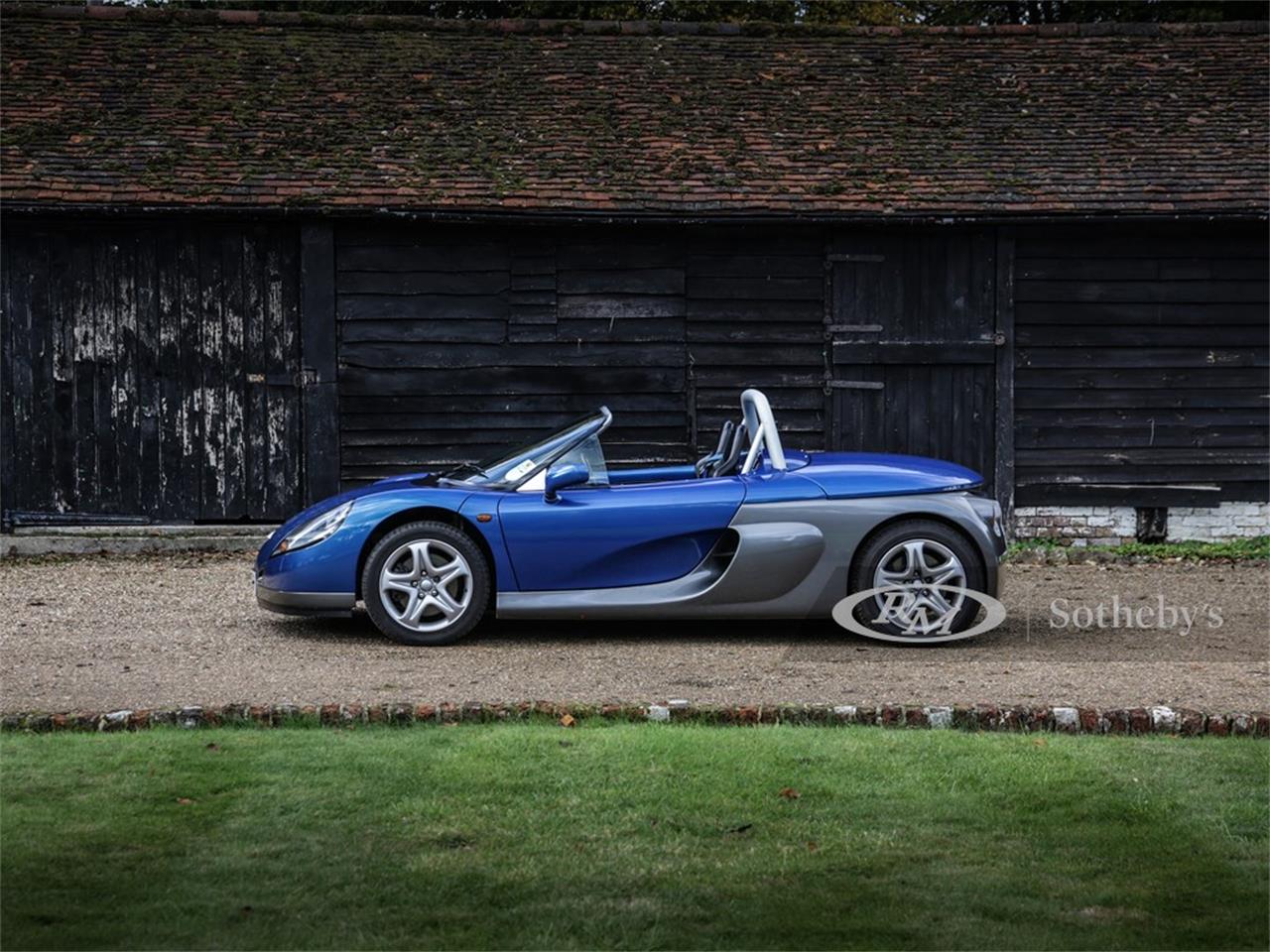 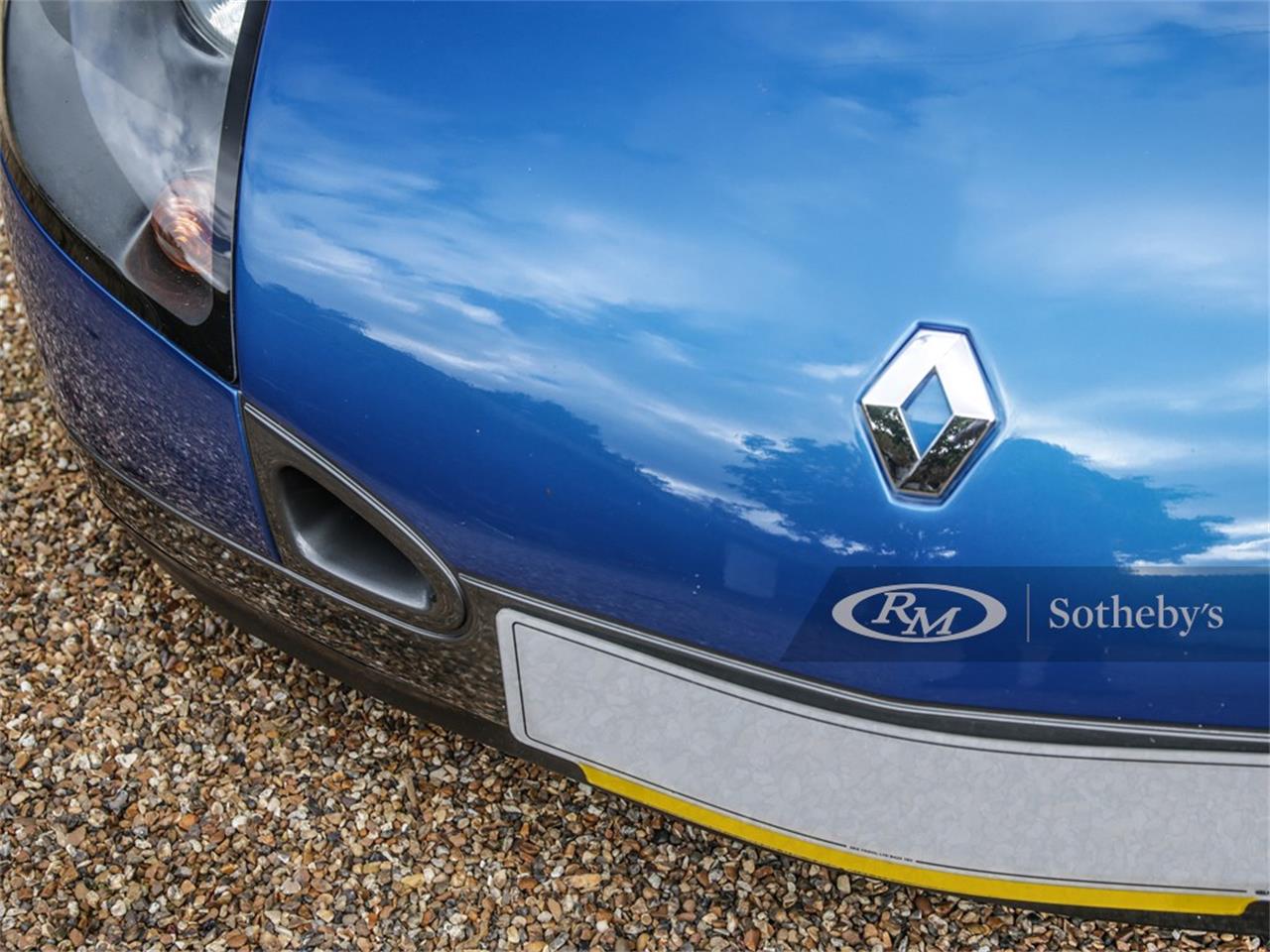 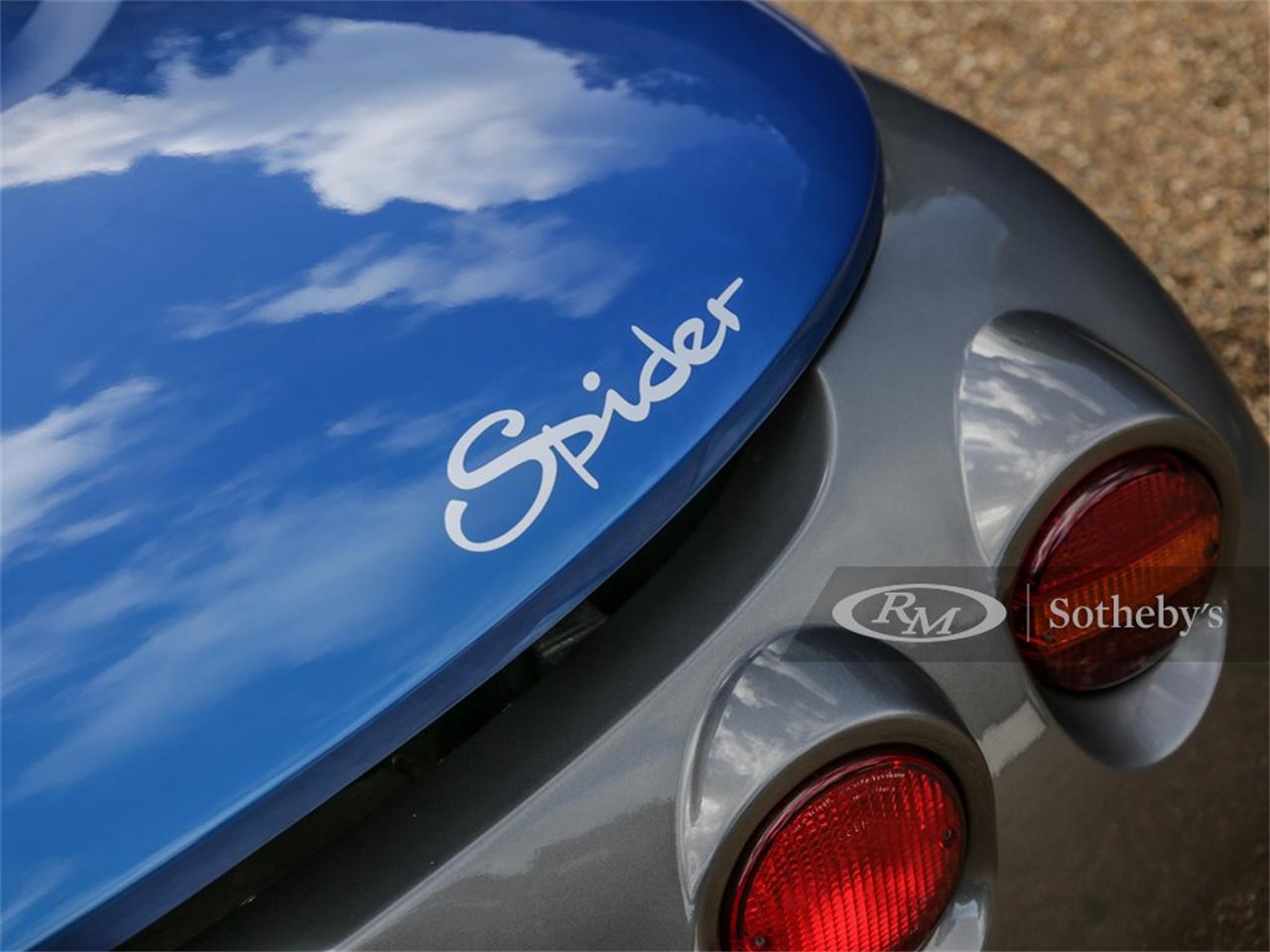 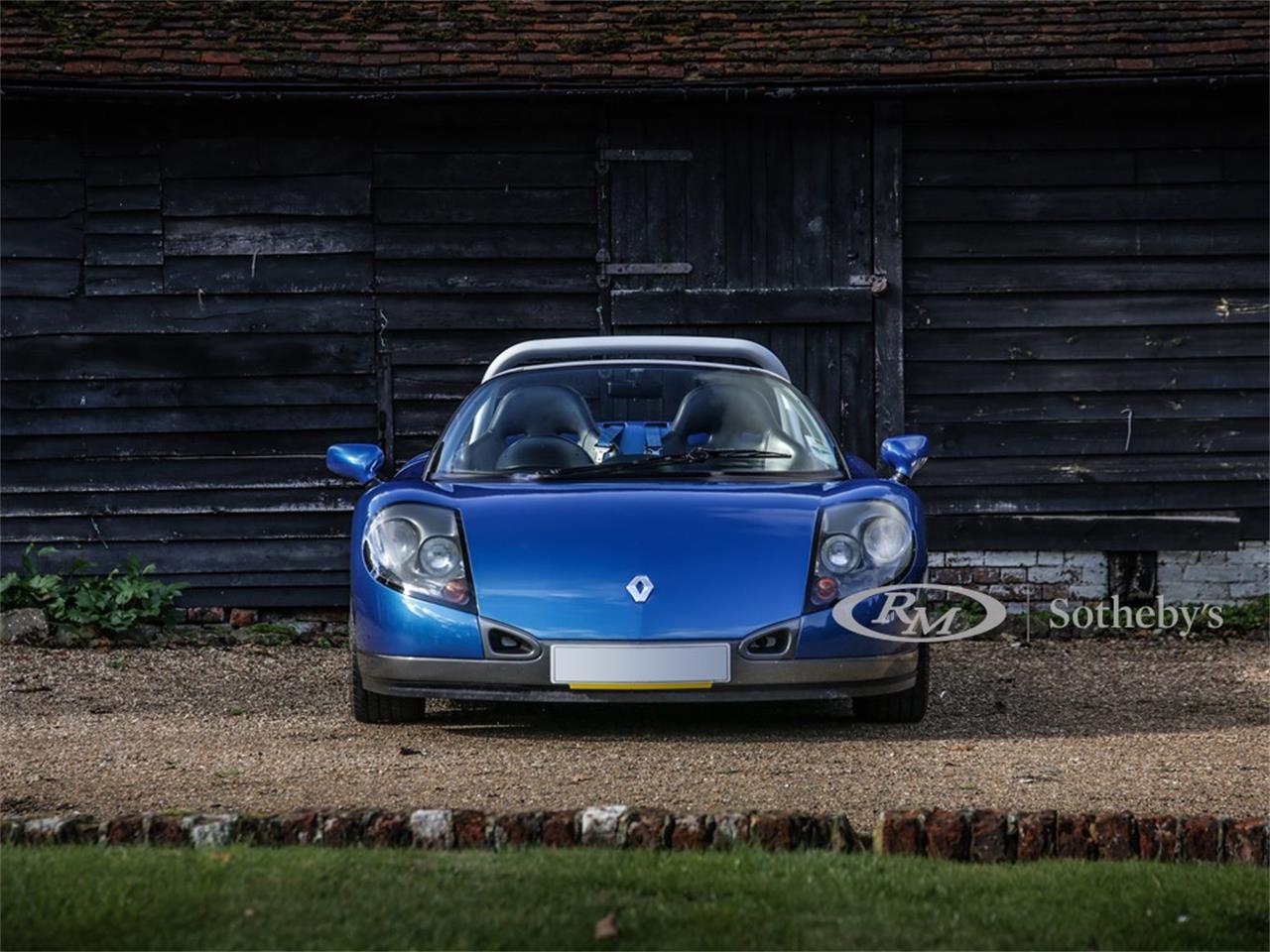 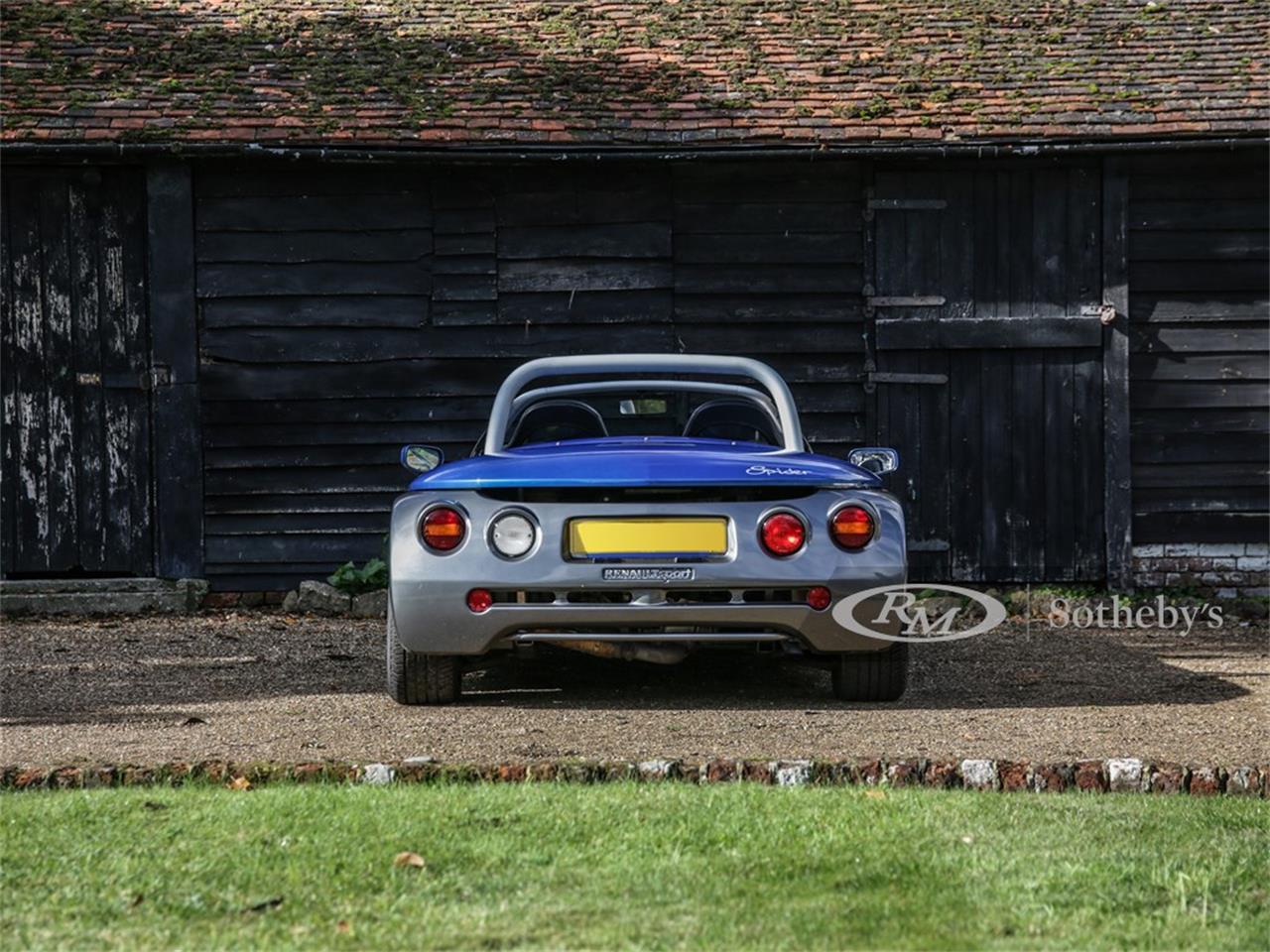 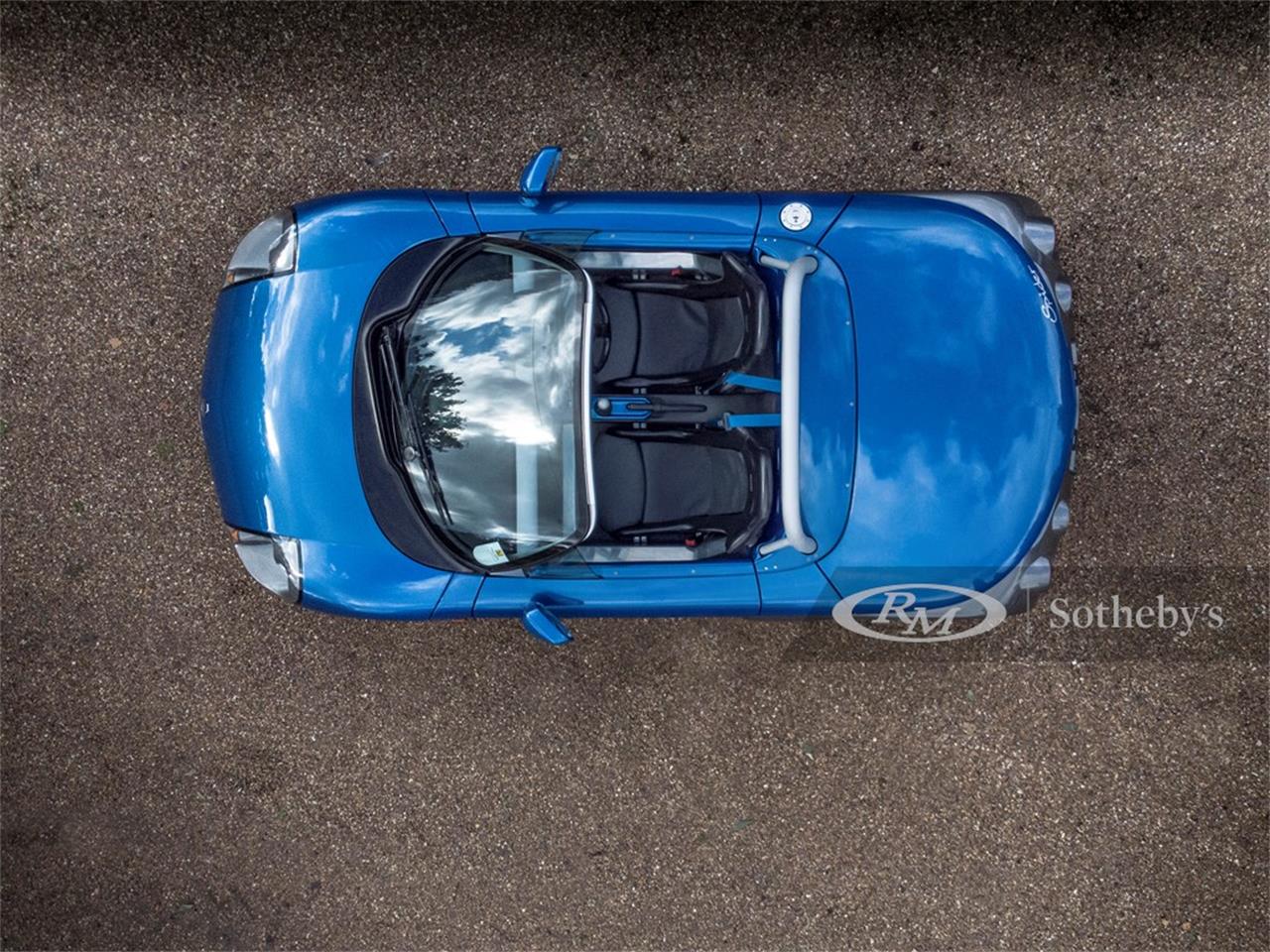 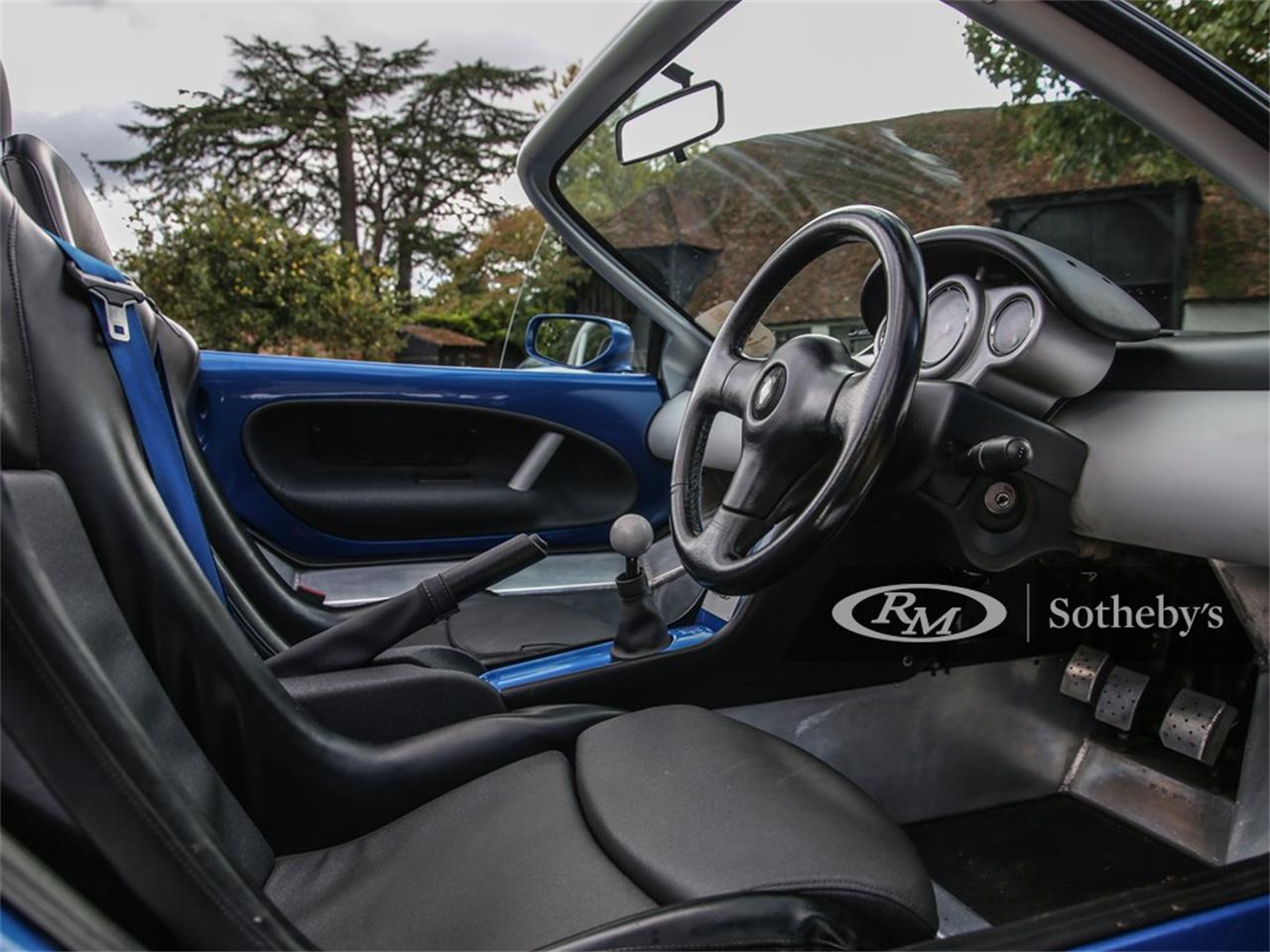 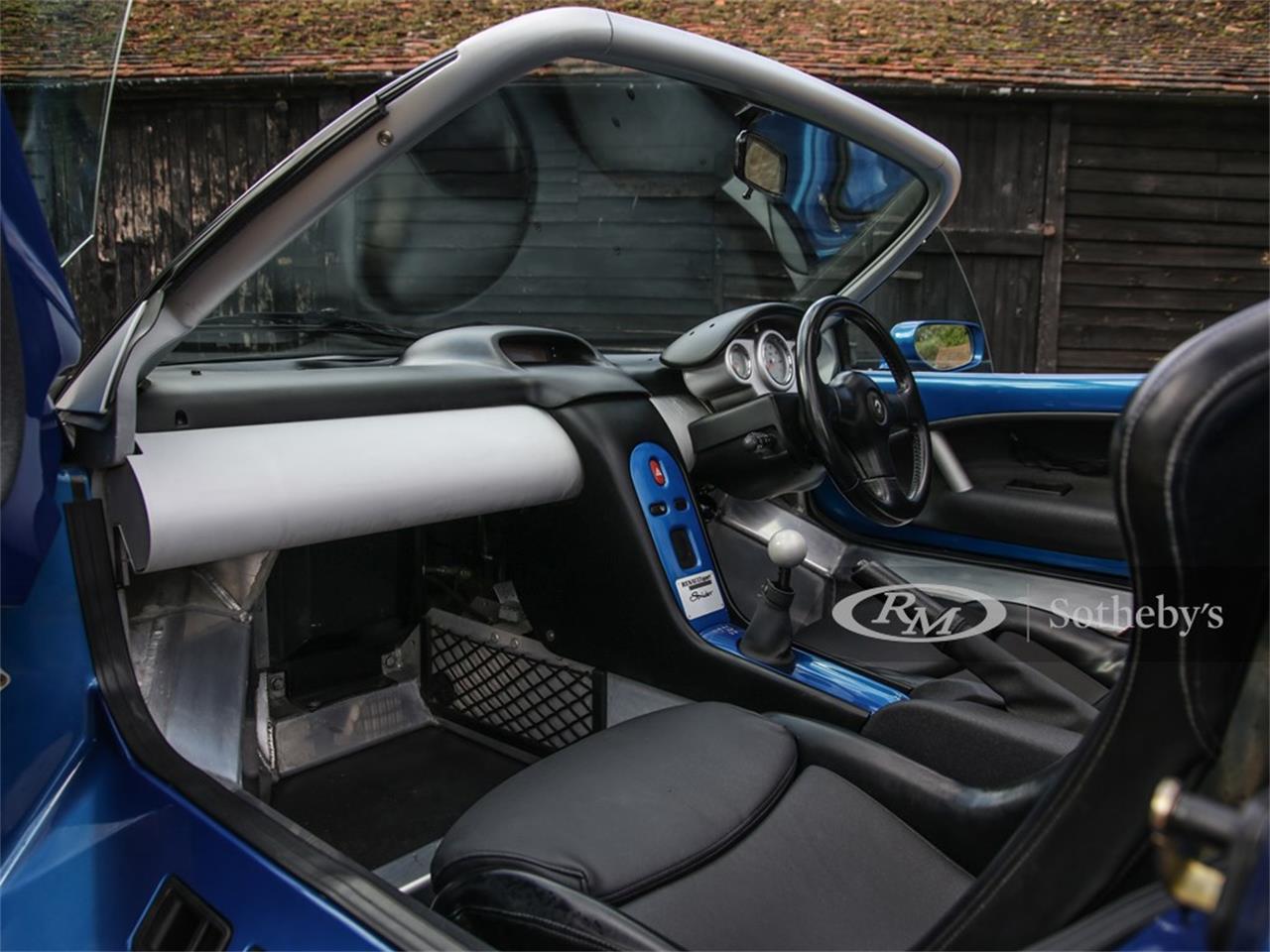 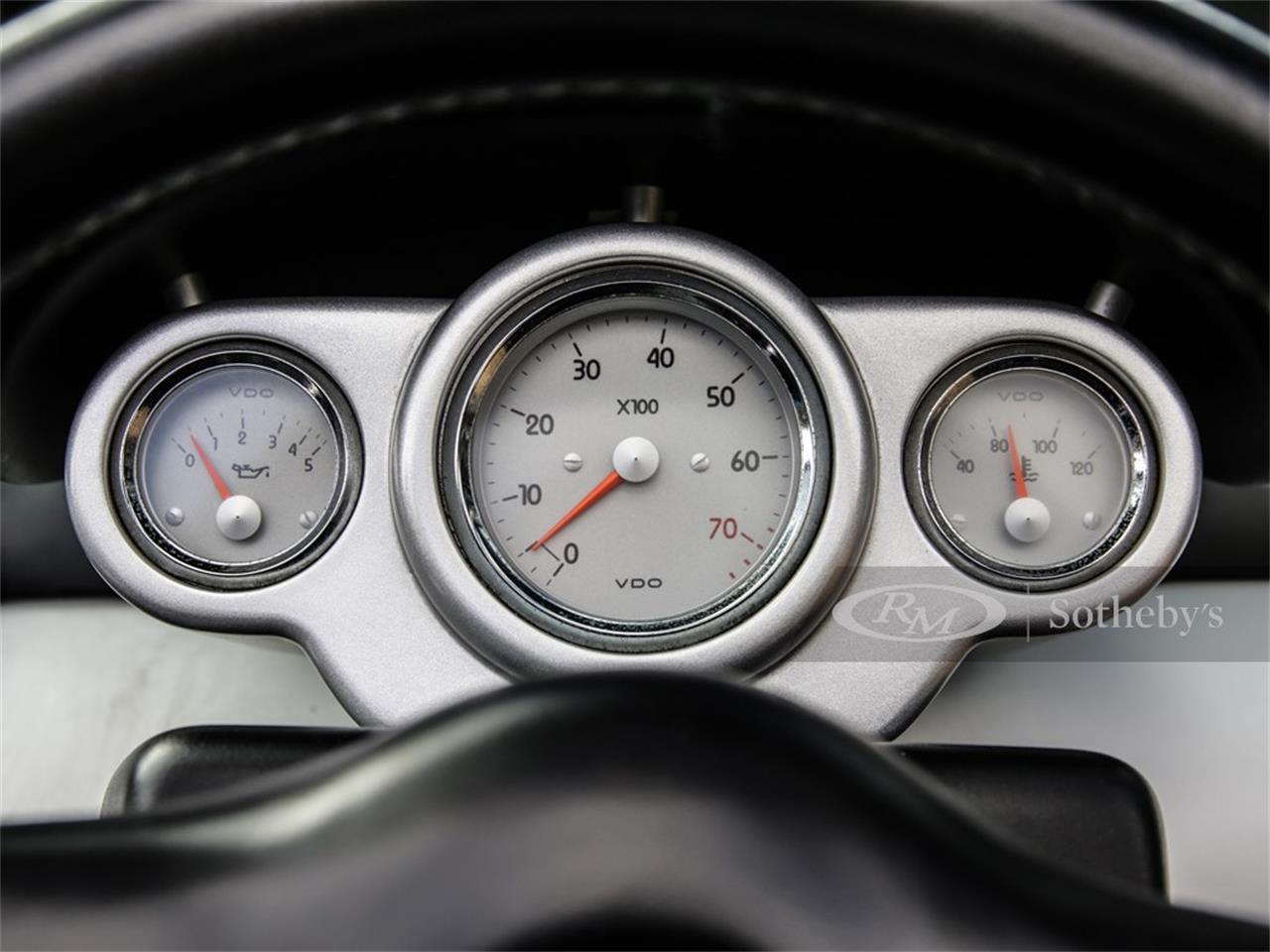 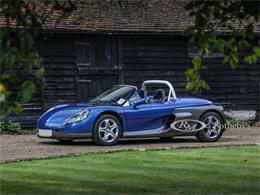 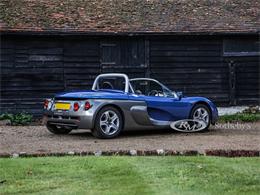 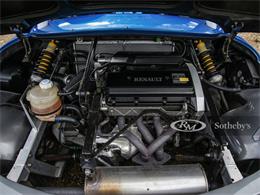 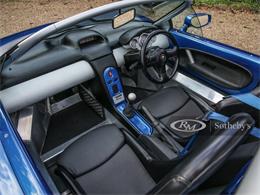 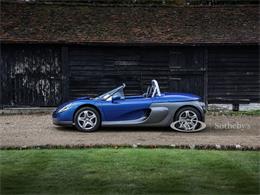 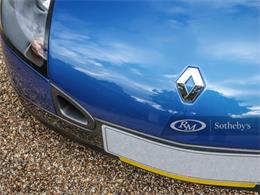 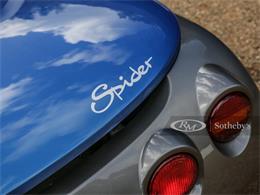 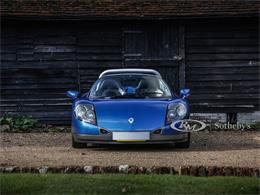 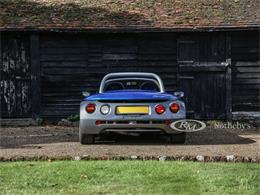 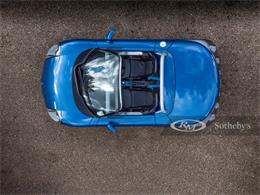 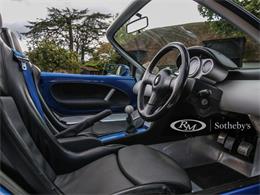 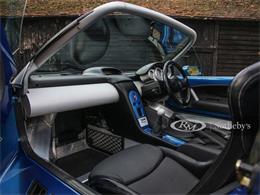 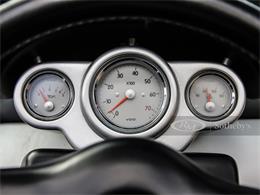 The Renault Sport Spider was launched in 1995, when Williams/Renault were enjoying imperious form in Formula 1 and the sportscar marketplace was booming. As if the wild aesthetics were not enough to convince prospective buyers of its purpose, it was also marketed via the creation of a single-marque U.K.-based racing series in which the likes of Andy Priaulx and Jason Plato traded paintwork and position. Each car was hand-built from start to finish and took about 90 hours to complete, which partially justified its relatively high price at the time. An out and out driver's car, the Spider was devoid of power steering and servo assisted brakes and featured rose jointed double wishbone suspension front and rear, mounted on an aluminum chassis for its combination of low weight and substantial strength that "has enough grip to take the lid off a planet sized jam jar" according to a review by Evo magazine. Power came from a 2.0-litre transversely mounted four cylinder from the Clio Williams, capable of 148 bhp at 6,500 rpm, which was enough to whip the 930 kg Spider to 60 mph in a little over 6 seconds and onto a top speed in the region of 140 mph.

This particular car is one of only 60 UK delivered examples, specified in blue/grey metallic with black Recaro sports seats and optional front cargo bucket. Being a UK car, it also benefits from having a fixed windscreen to which an emergency rain hood can be fitted. It has covered just 13,000 miles to date and comes complete with its unused full wet weather equipment, both keys and its Metoni document briefcase, the contents of which attest to a lifetime of diligent upkeep. Indeed, one of its two former owners was himself the principle of a Renault dealership. It has never been raced and presents in fantastic condition, recently recommissioned for this sale and given a fresh MoT valid until June 2021

Highly collectible and very useable, this Renault Sport Spider would be a fantastic weekend toy or track day weapon.
To view this car and others currently consigned to this auction, please visit the RM website at rmsothebys.com/en/auctions/lf20.