For Sale at Auction: 2005 Acura NSX in London, United Kingdom 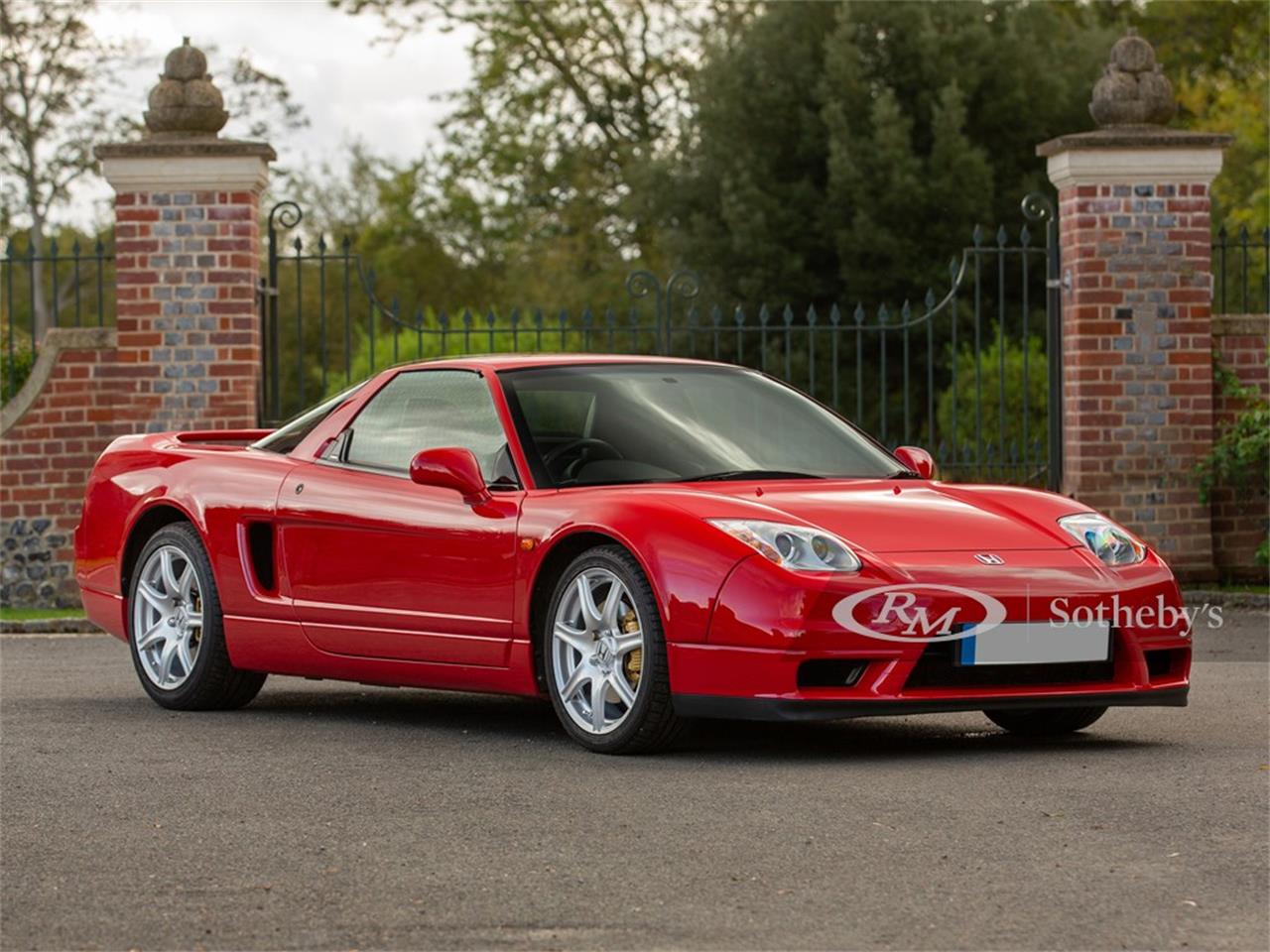 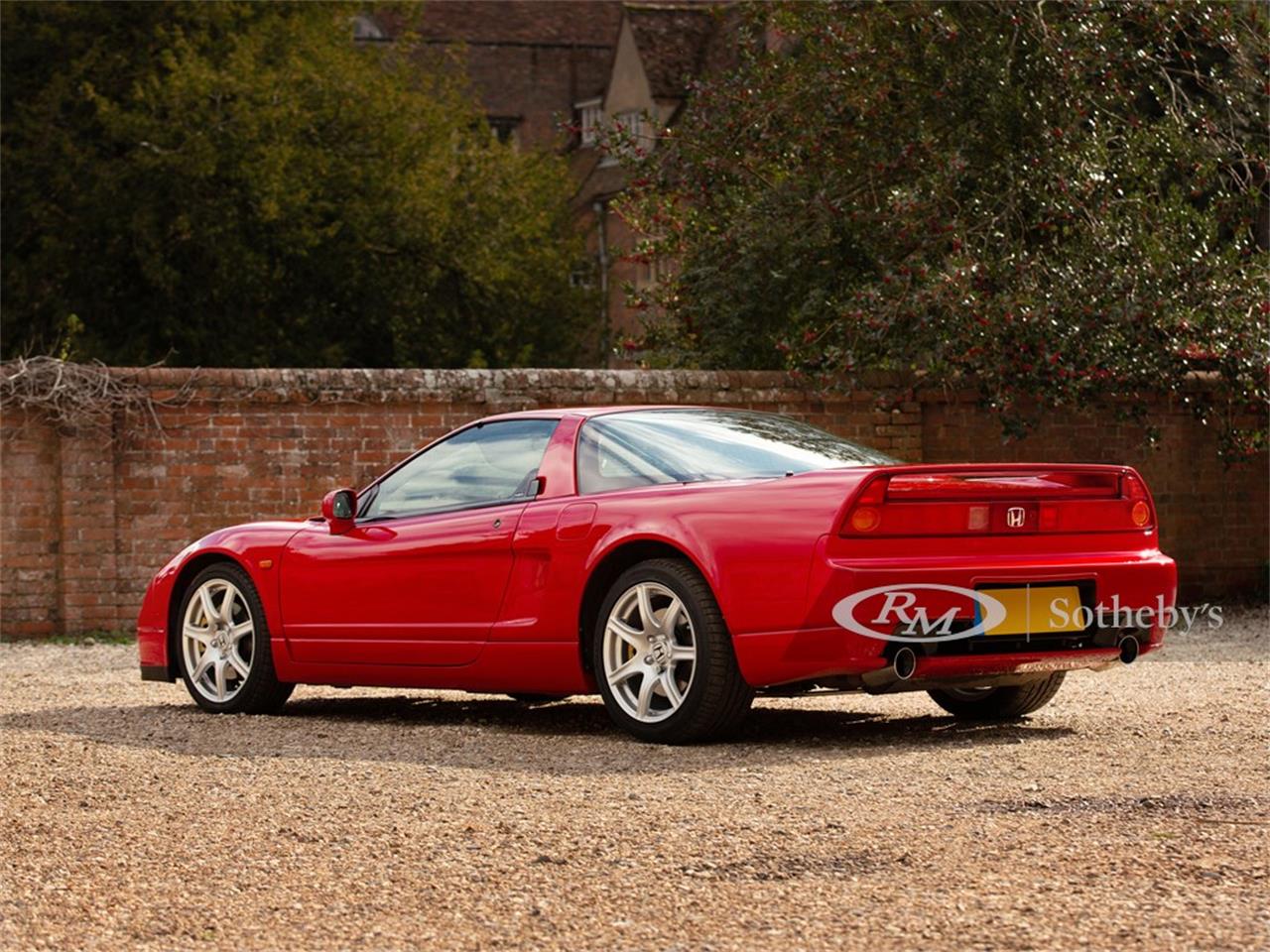 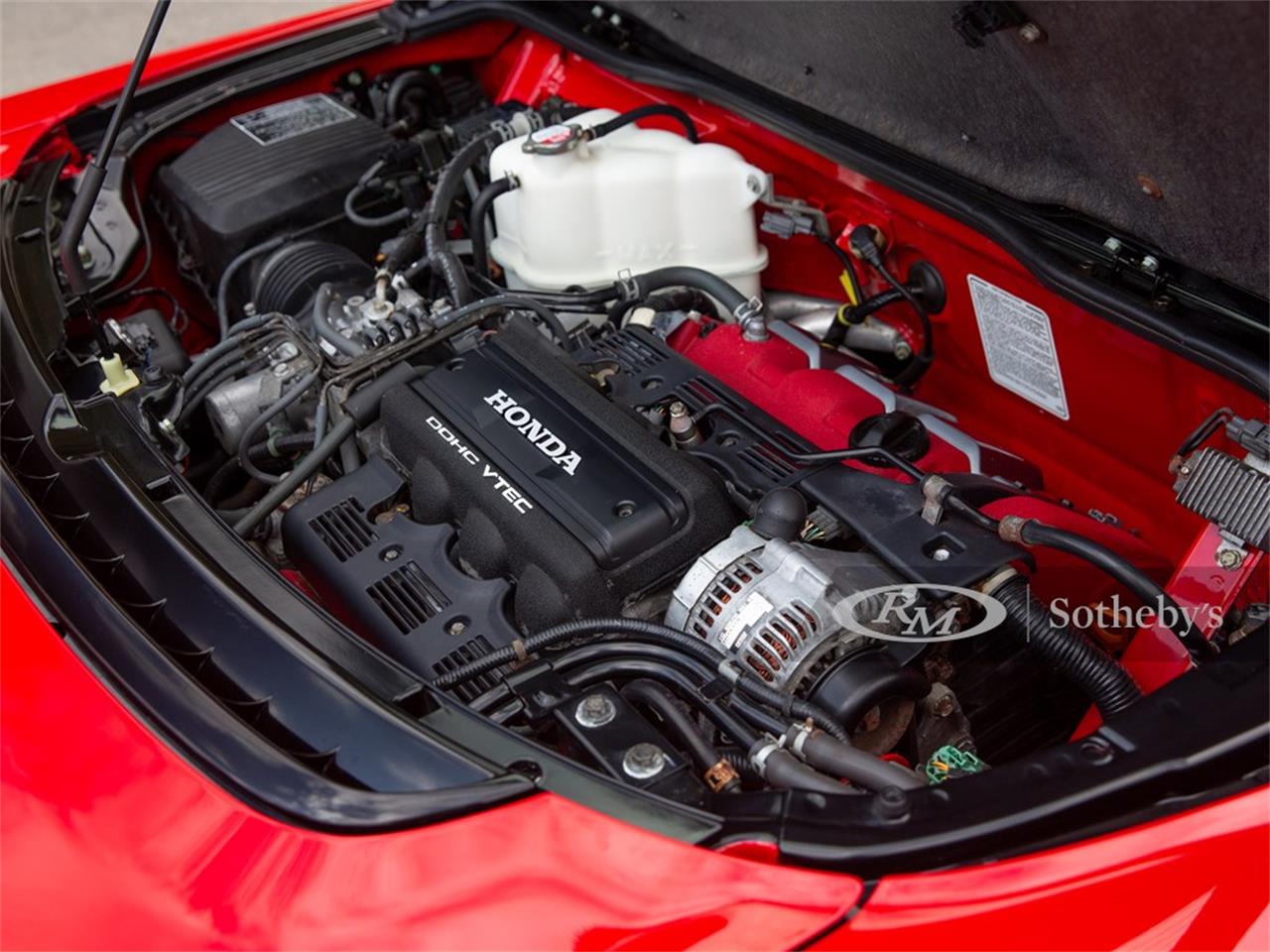 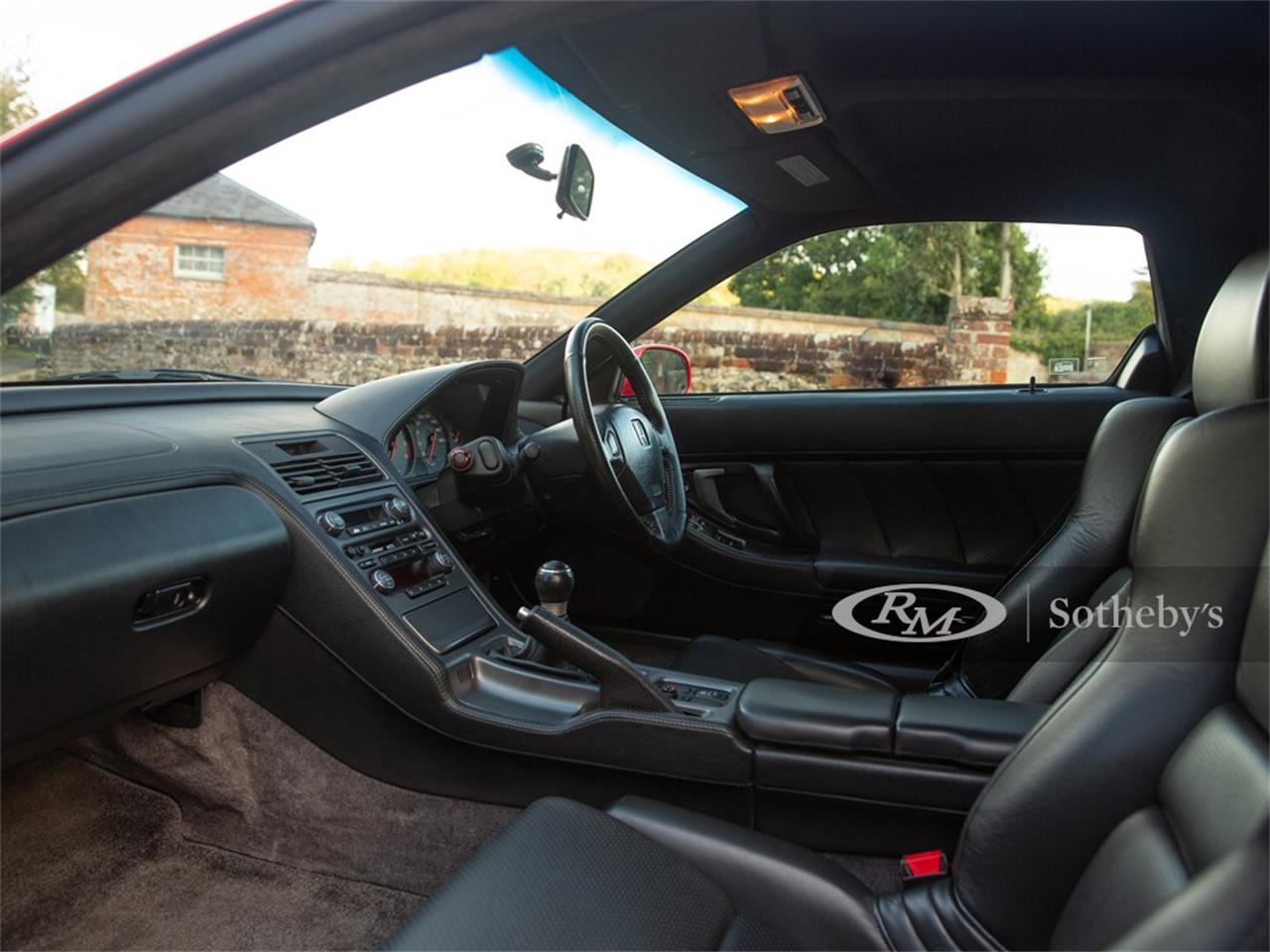 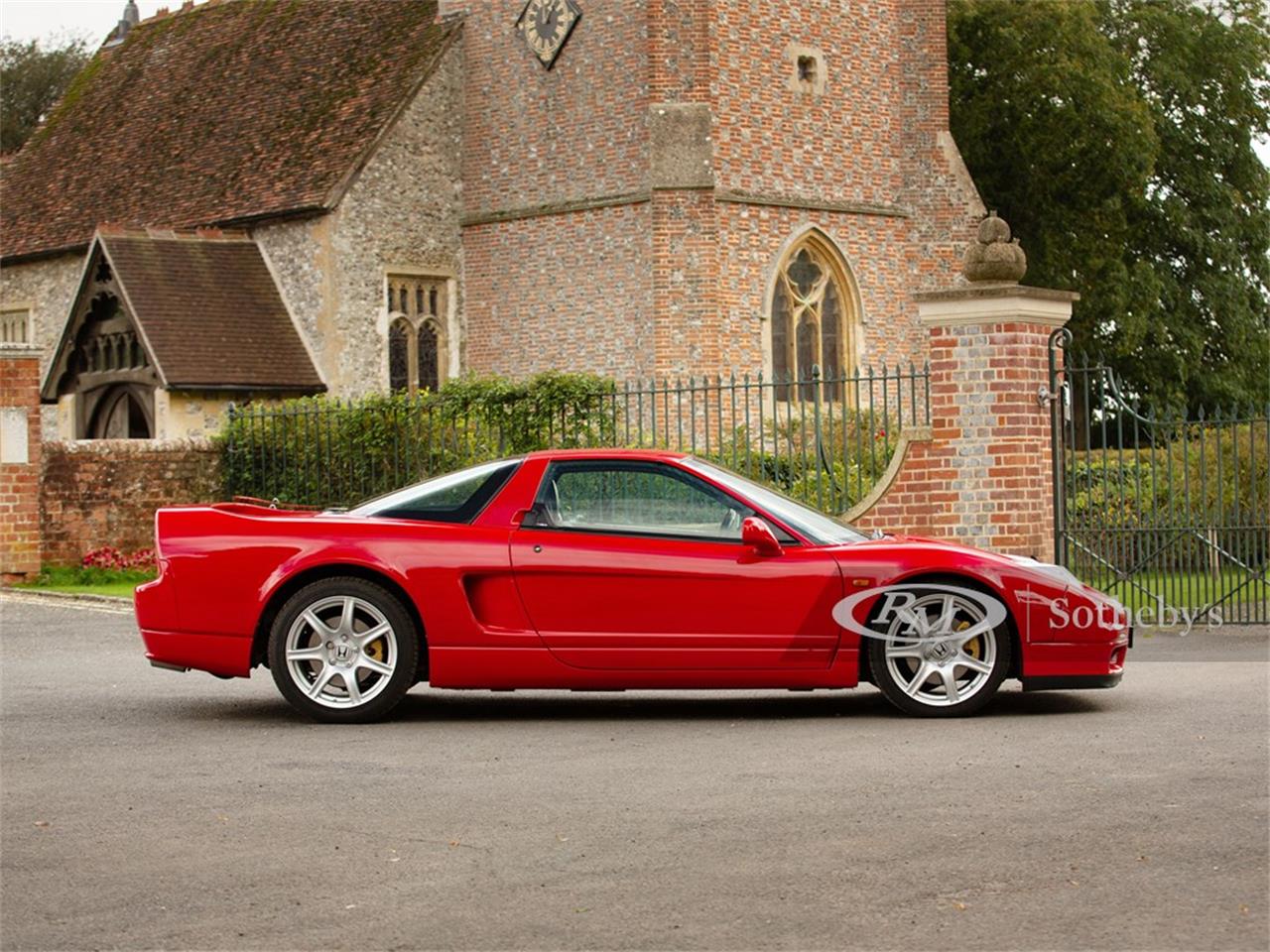 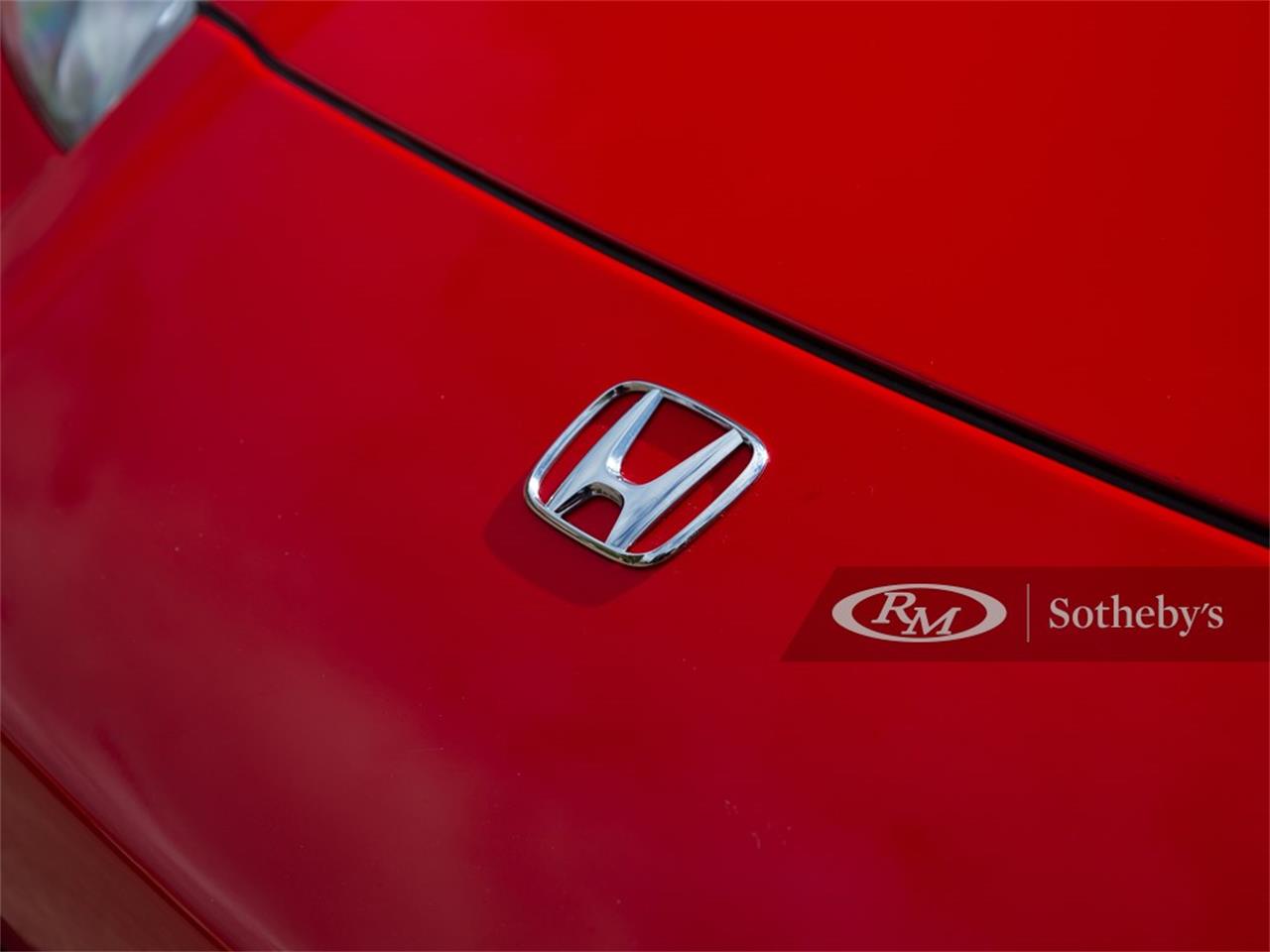 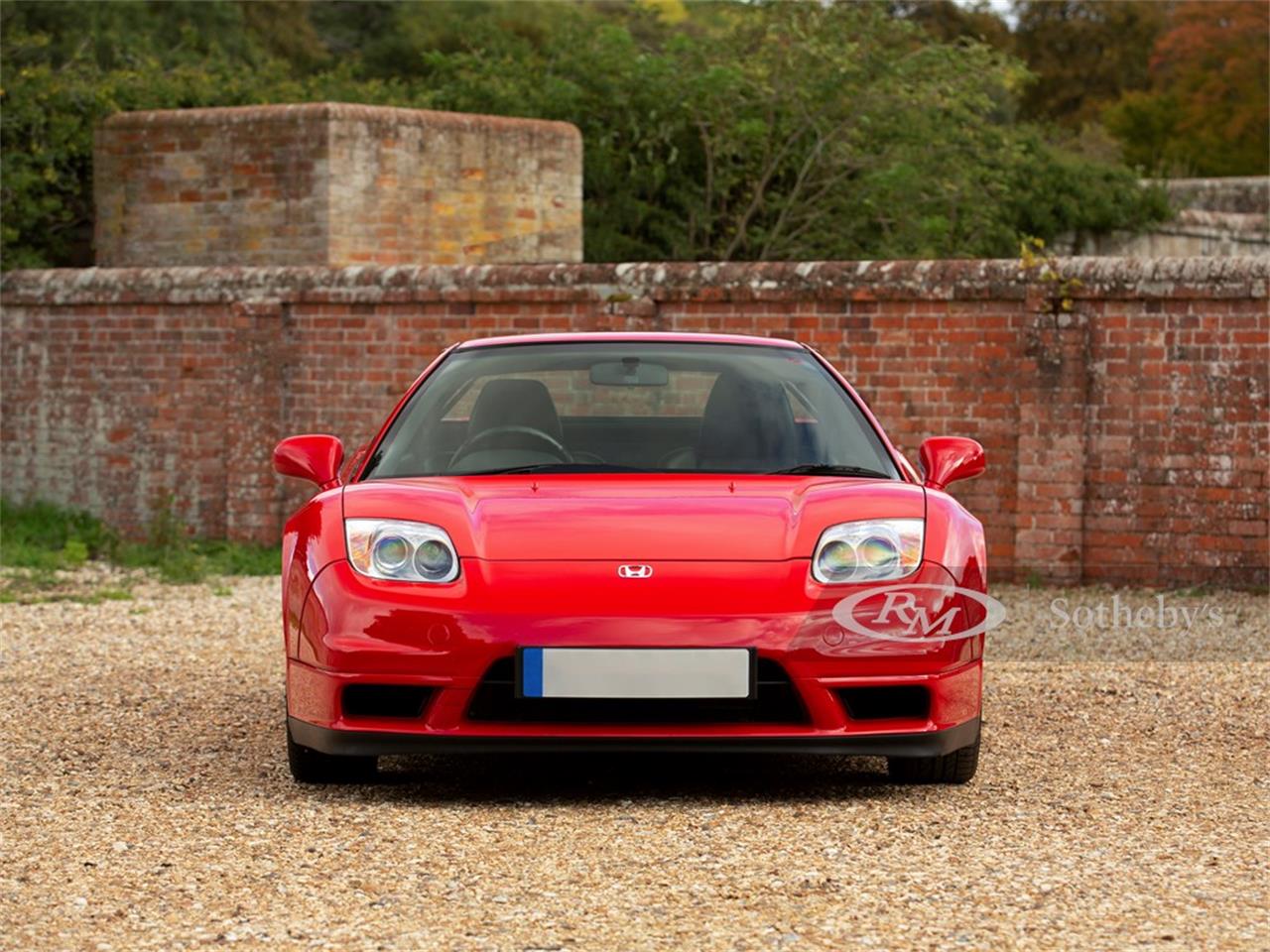 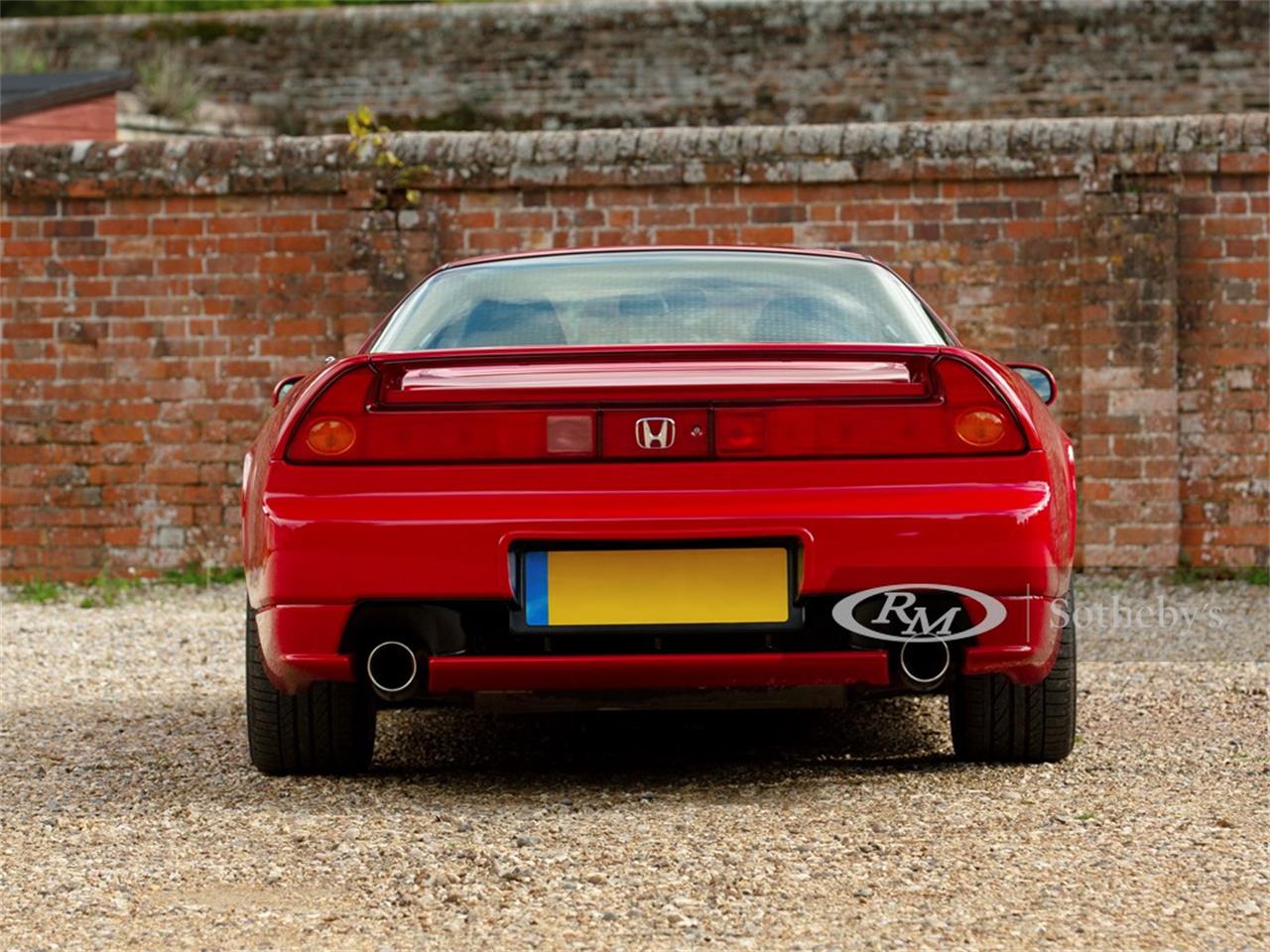 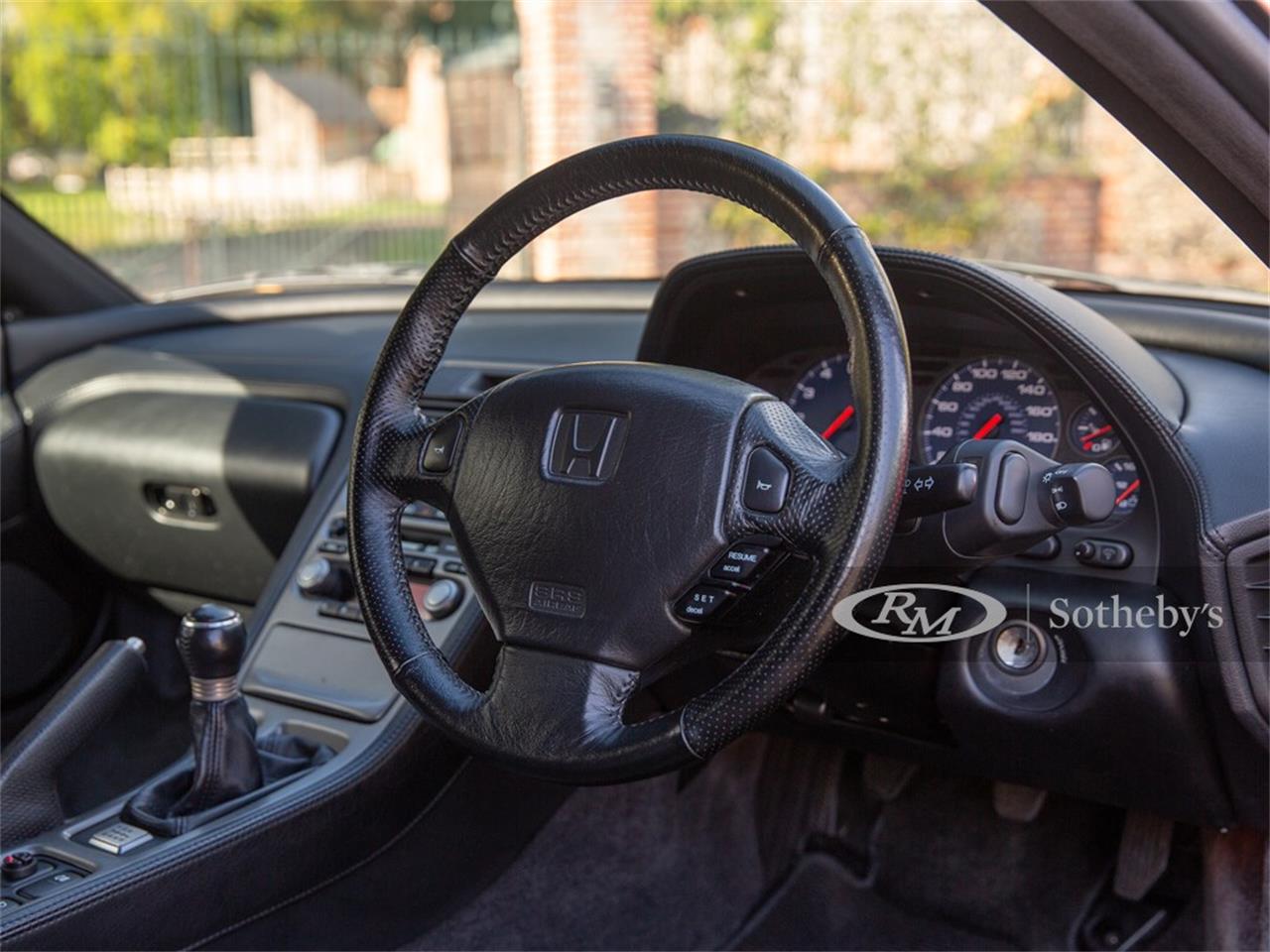 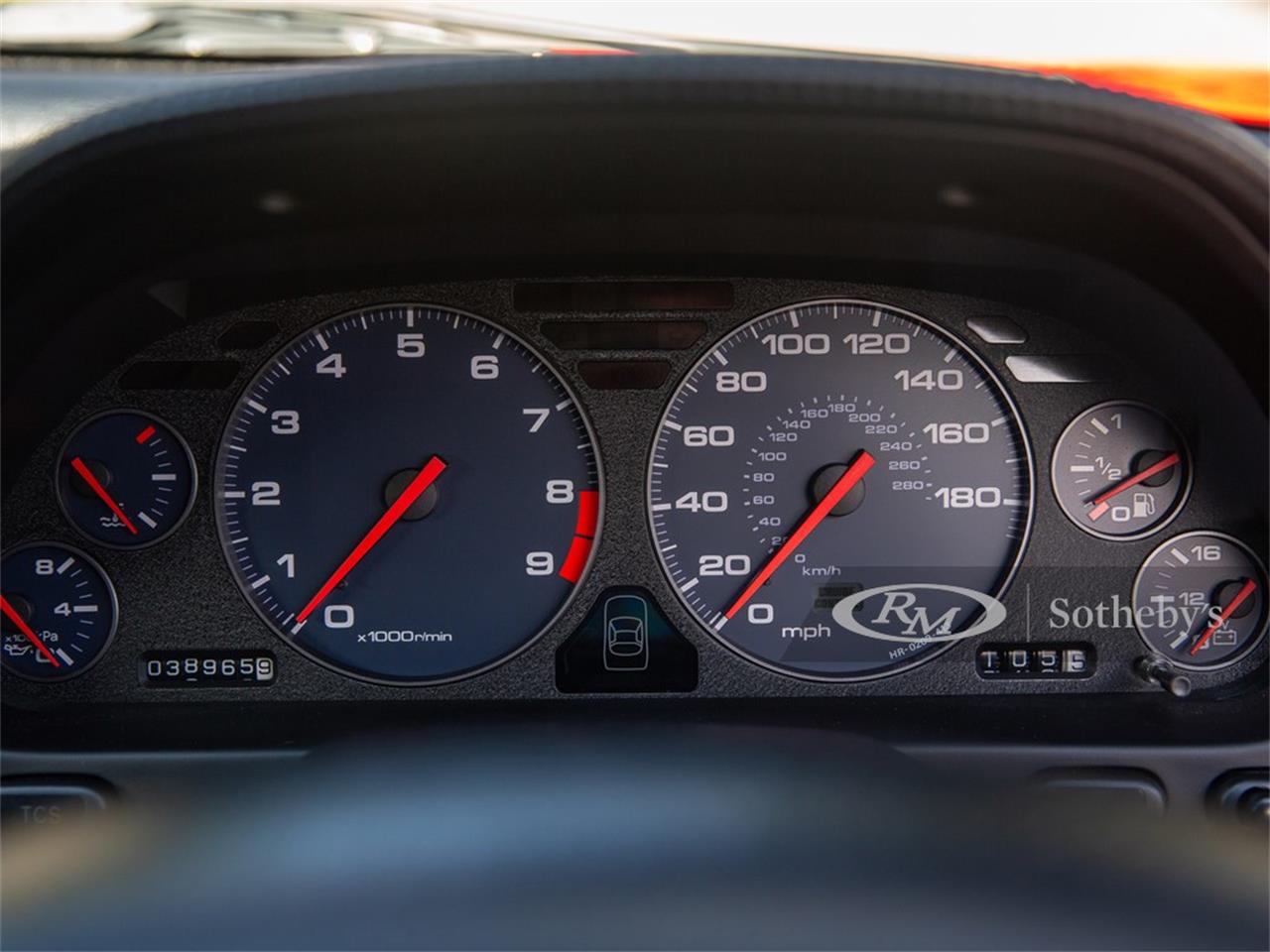 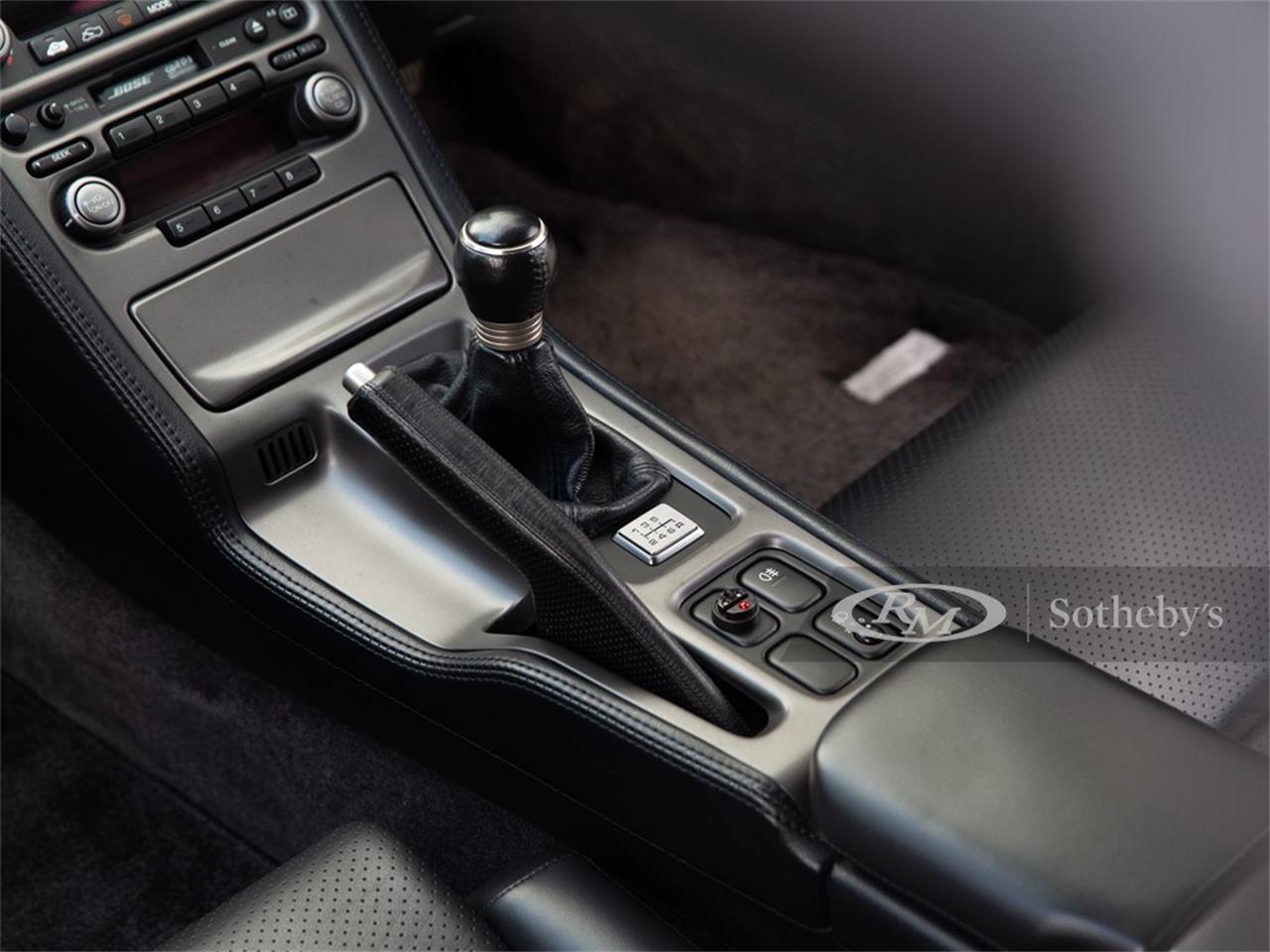 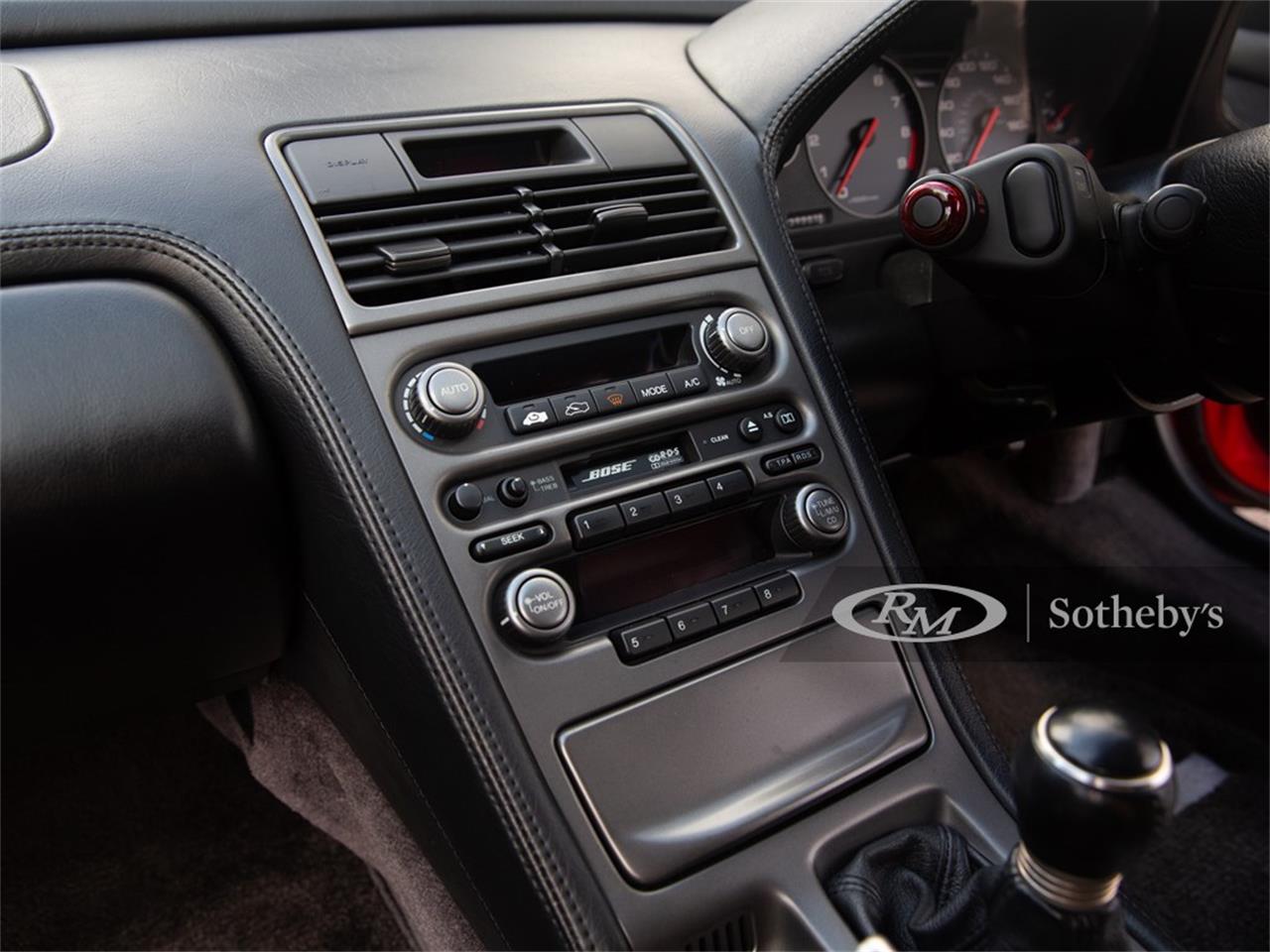 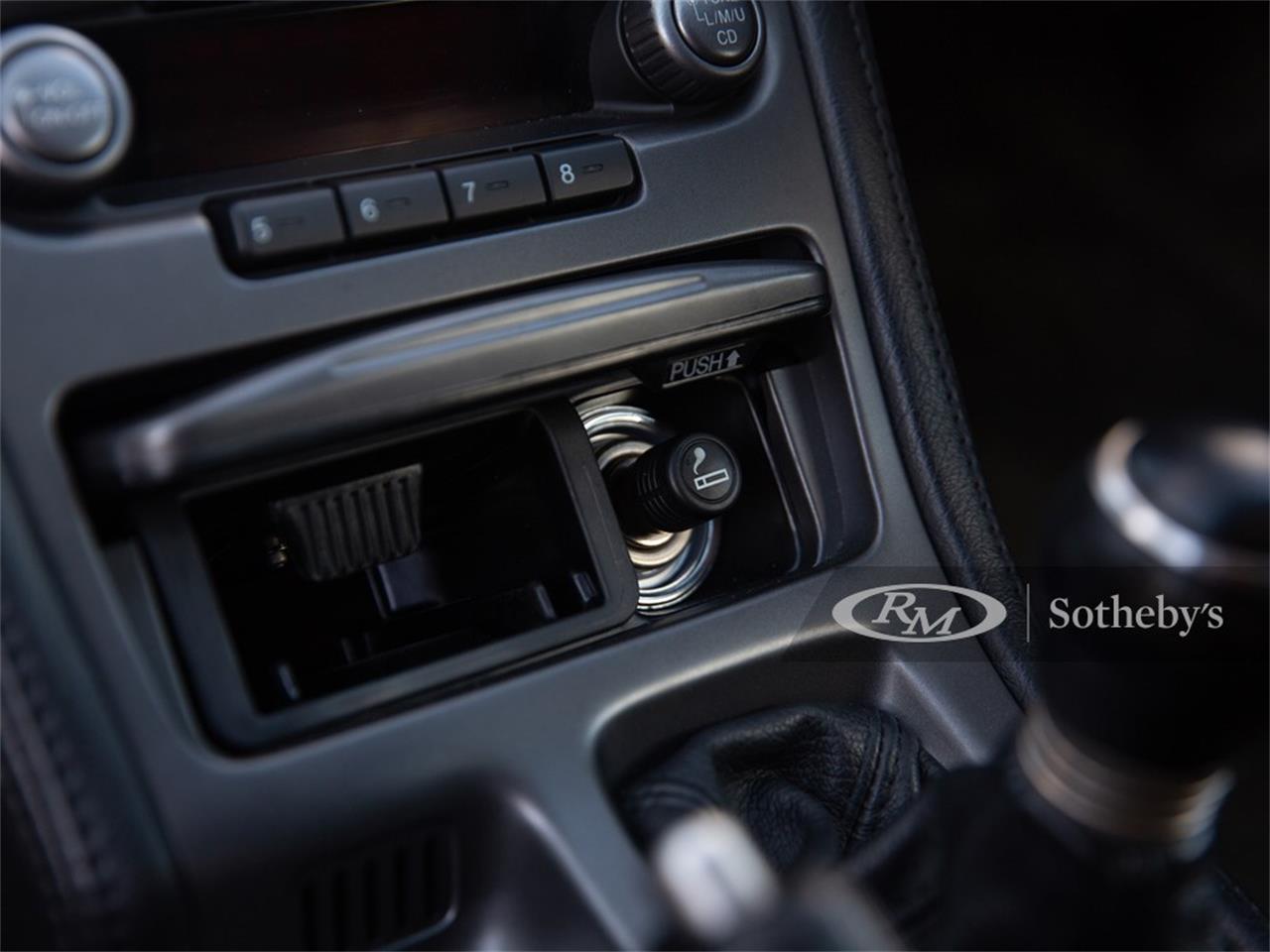 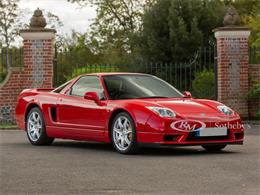 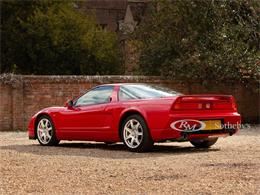 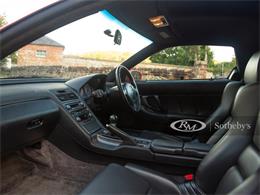 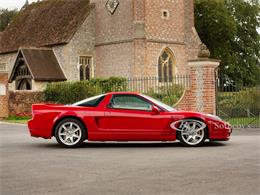 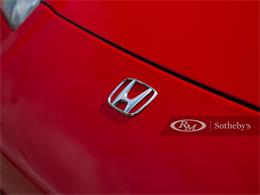 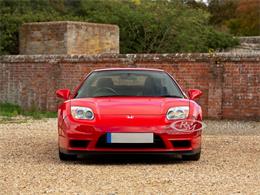 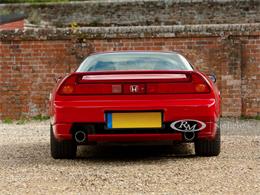 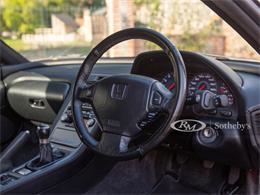 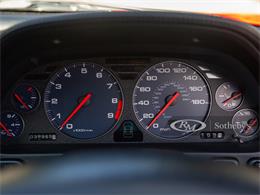 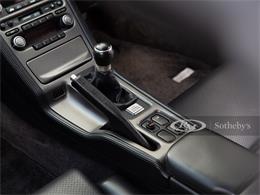 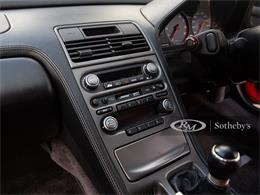 Famously developed with input from Ayrton Senna and endorsed as 'monumental' by Gordon Murray, the Honda NSX was, and still is, an automotive legend. Murray even purchased and drove one on a daily basis, putting 75,000 km on the car he later described as being, 'very dear to his heart'. The beauty of the NSX was not a headline-grabbing top speed or a colossal power output, but rather the expertly balanced combination of its chassis and powertrain. It is the byword for a useable and approachable supercar, and as such is all but immune to the passing of time and progression of technology.

This particular car is likely to be one of the finest examples in existence today. It is one of the 'Final 12' cars that were officially imported to the UK in 2005 and are considered the most desirable of the U.K. supplied NSXs. The car was handed over at a personalized ceremony at B.A.R. Honda Formula 1 Headquarters in Brackley and subsequently purchased by the current owner from an NSX certified dealer as an approved-used Honda.

It has been the beneficiary of a lifetime of meticulous upkeep, it was kept under Honda extended warranty until October 2017 with its service history book showing annual services irrespective of mileage and always at Honda U.K. main dealers, with a most recent service at 38,659 miles in December 2019. It is accompanied by its original sale invoice, spare keys, owner's manuals, original Honda NSX brochure, Honda 'red key' (still in its packaging) and even the B.A.R. Honda keyring from the aforementioned factory handover.

With its impeccable provenance, just two owners from new and in a condition fit for even the most discerning collector, this NSX is an acquisition opportunity not to be missed.
To view this car and others currently consigned to this auction, please visit the RM website at rmsothebys.com/en/auctions/lf20.