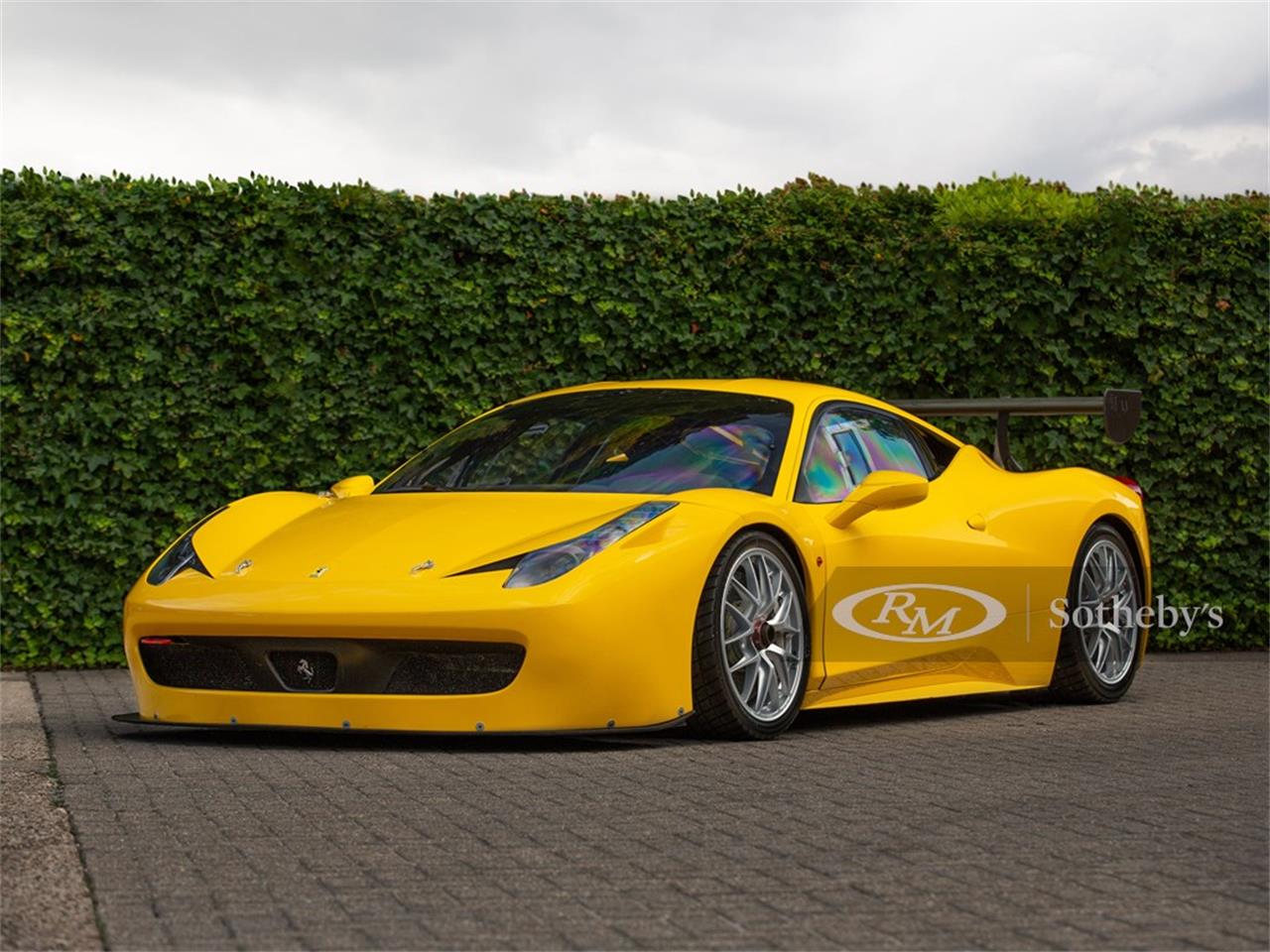 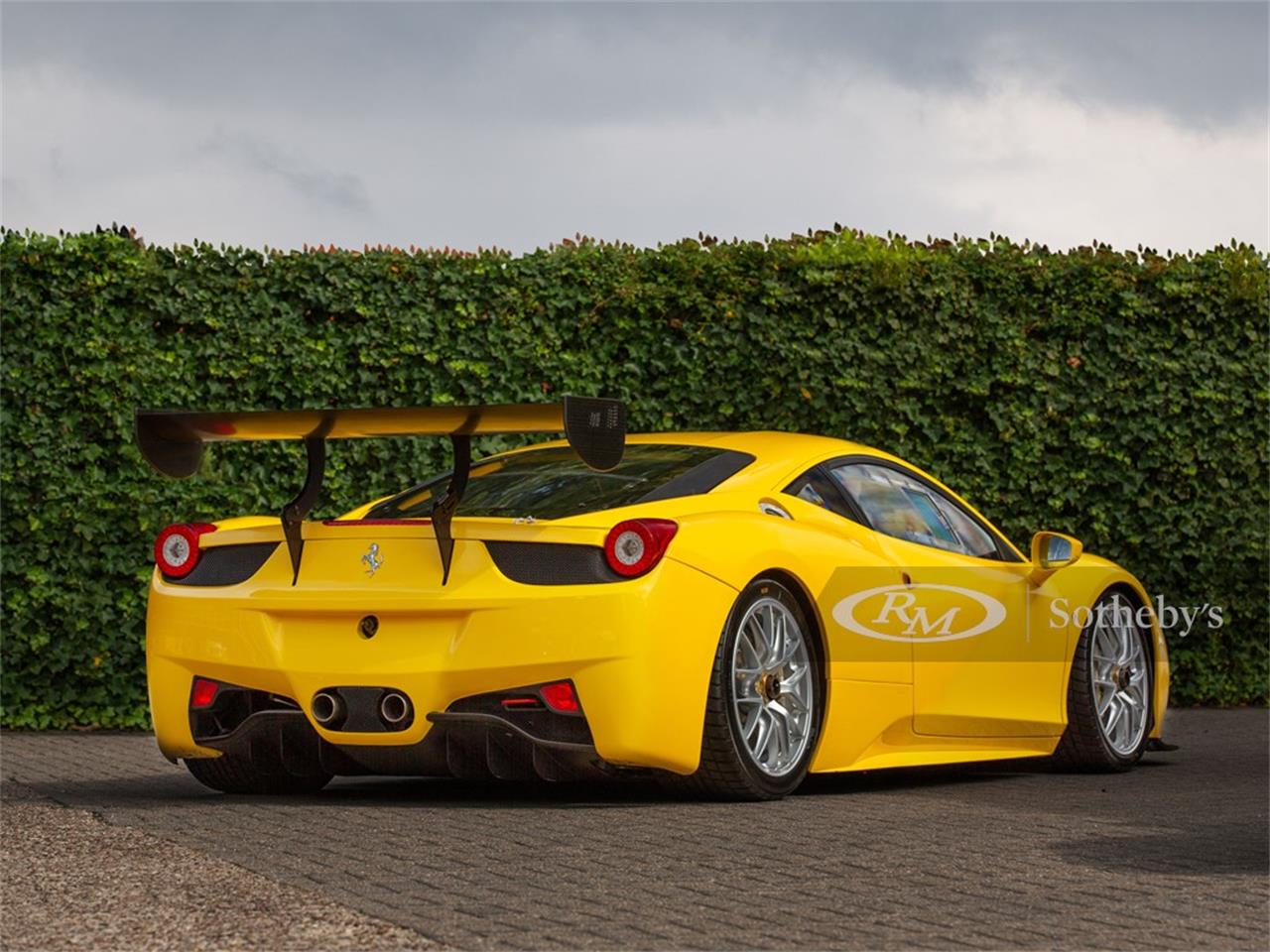 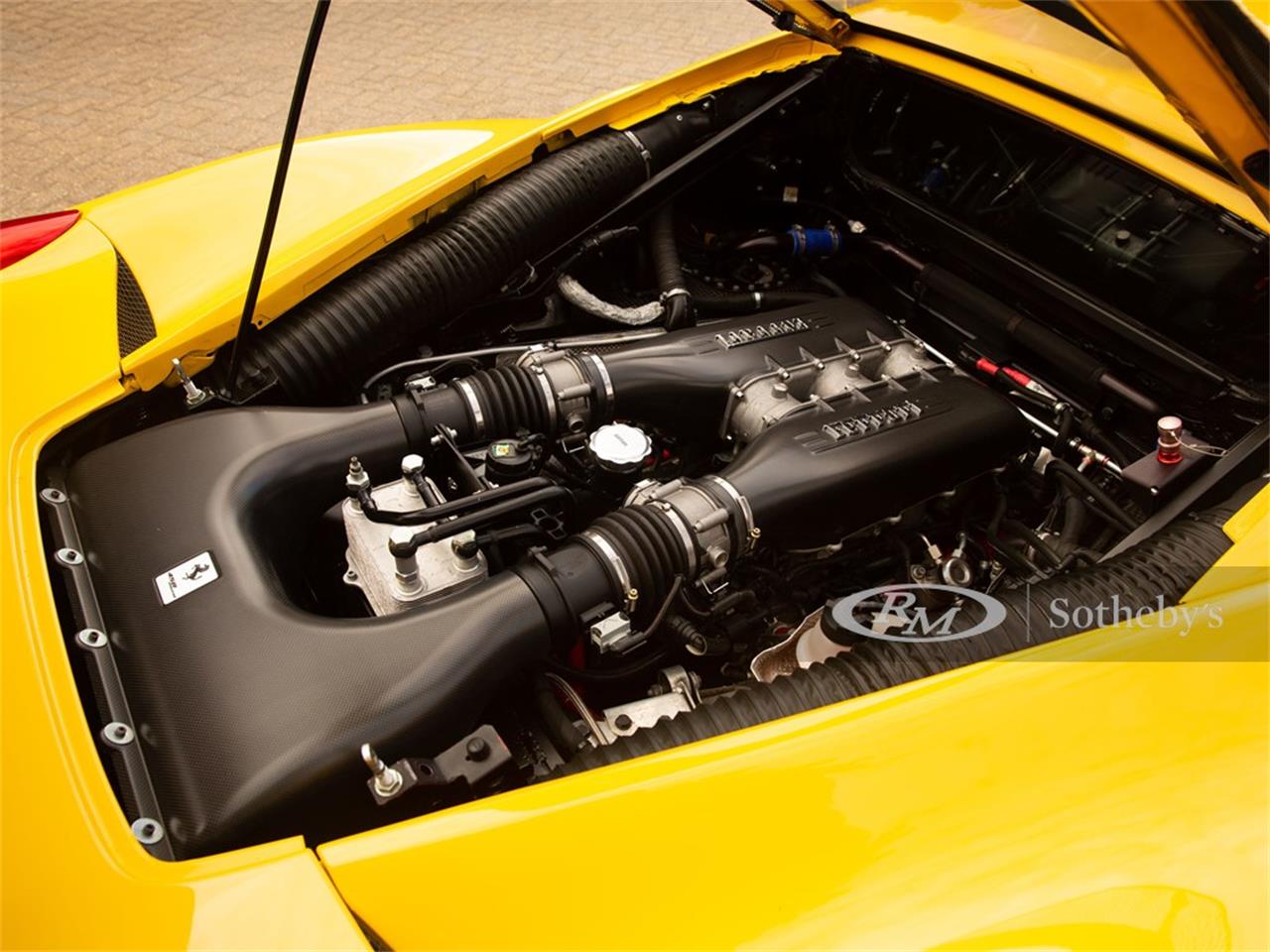 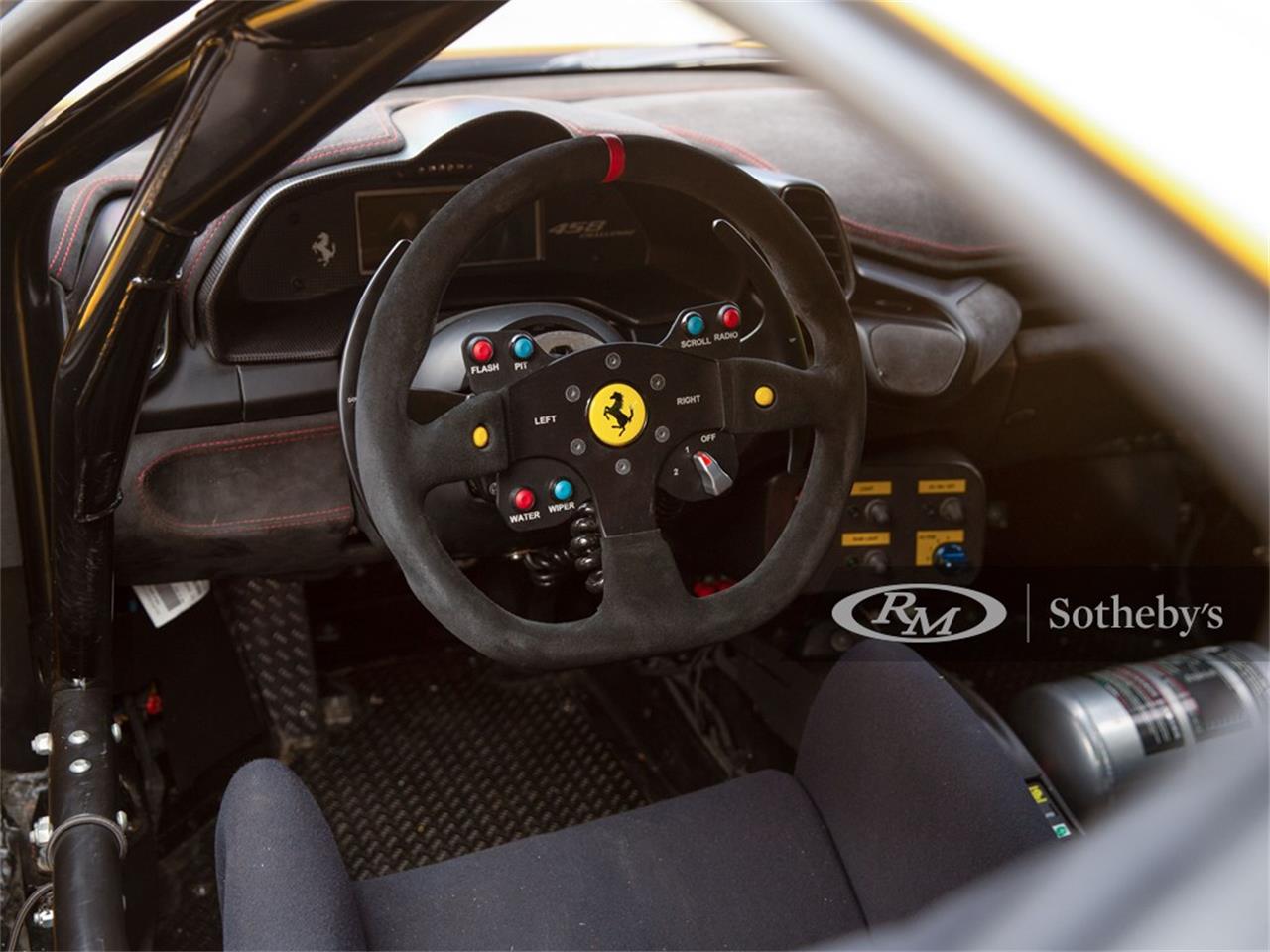 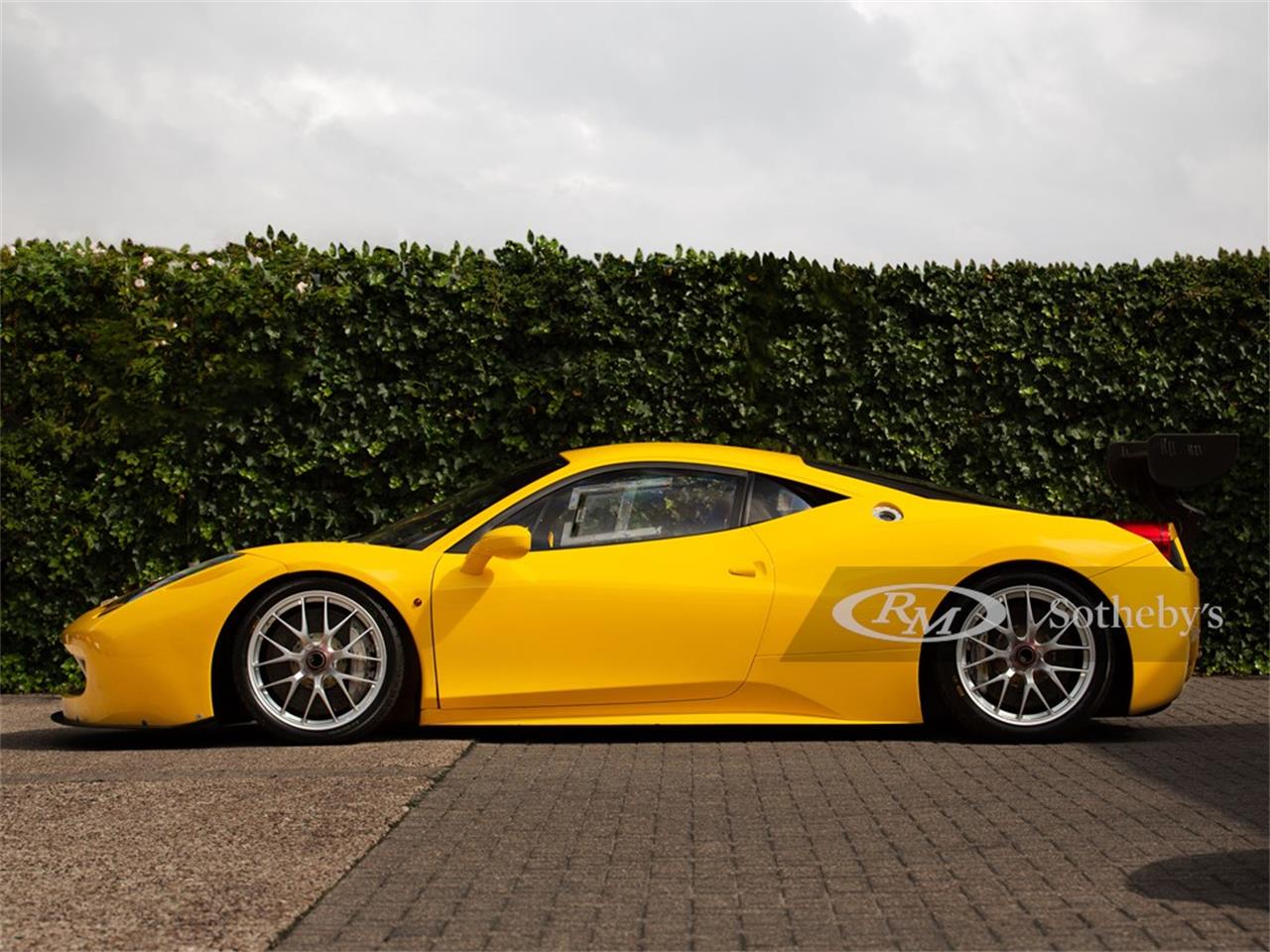 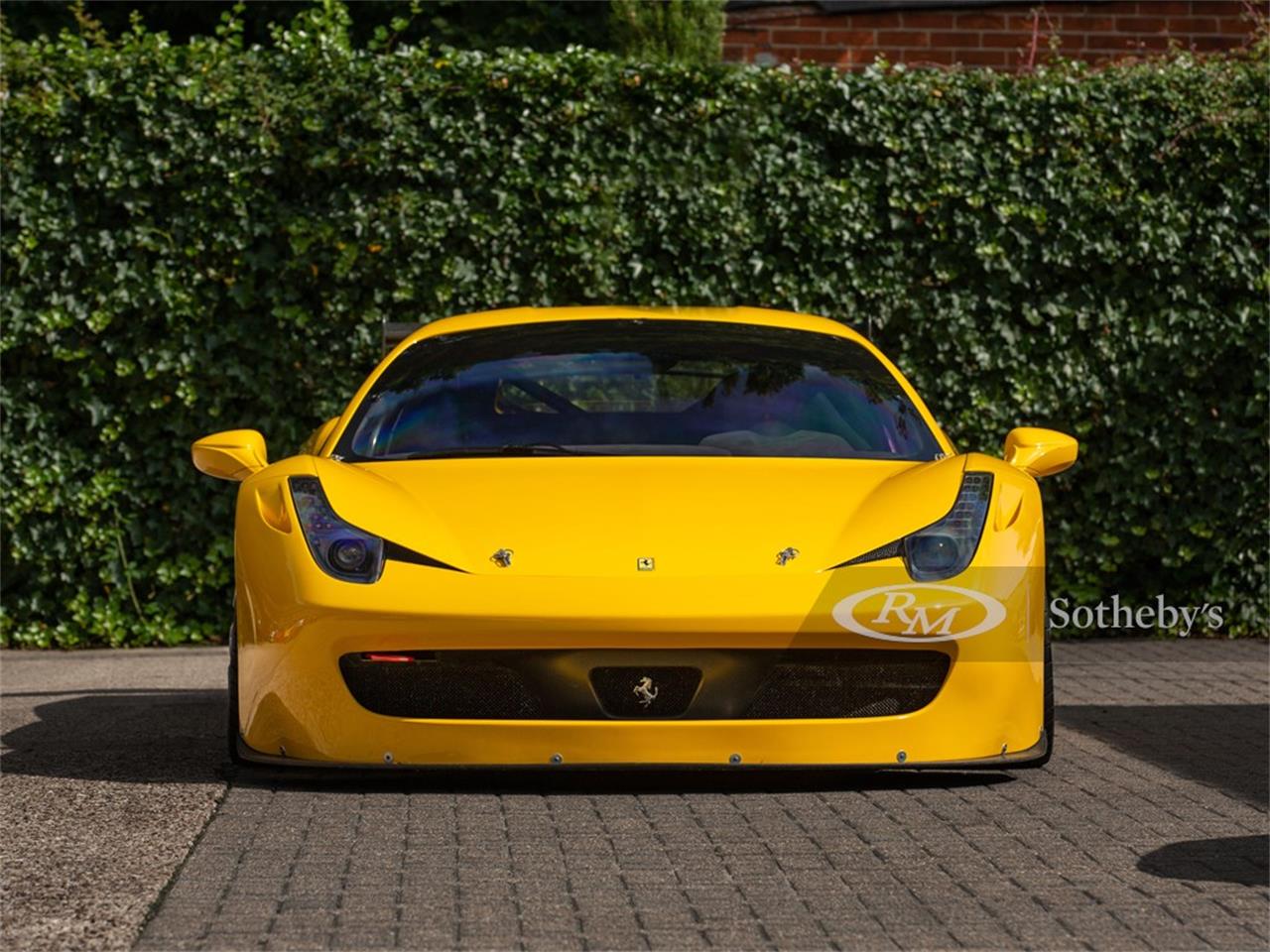 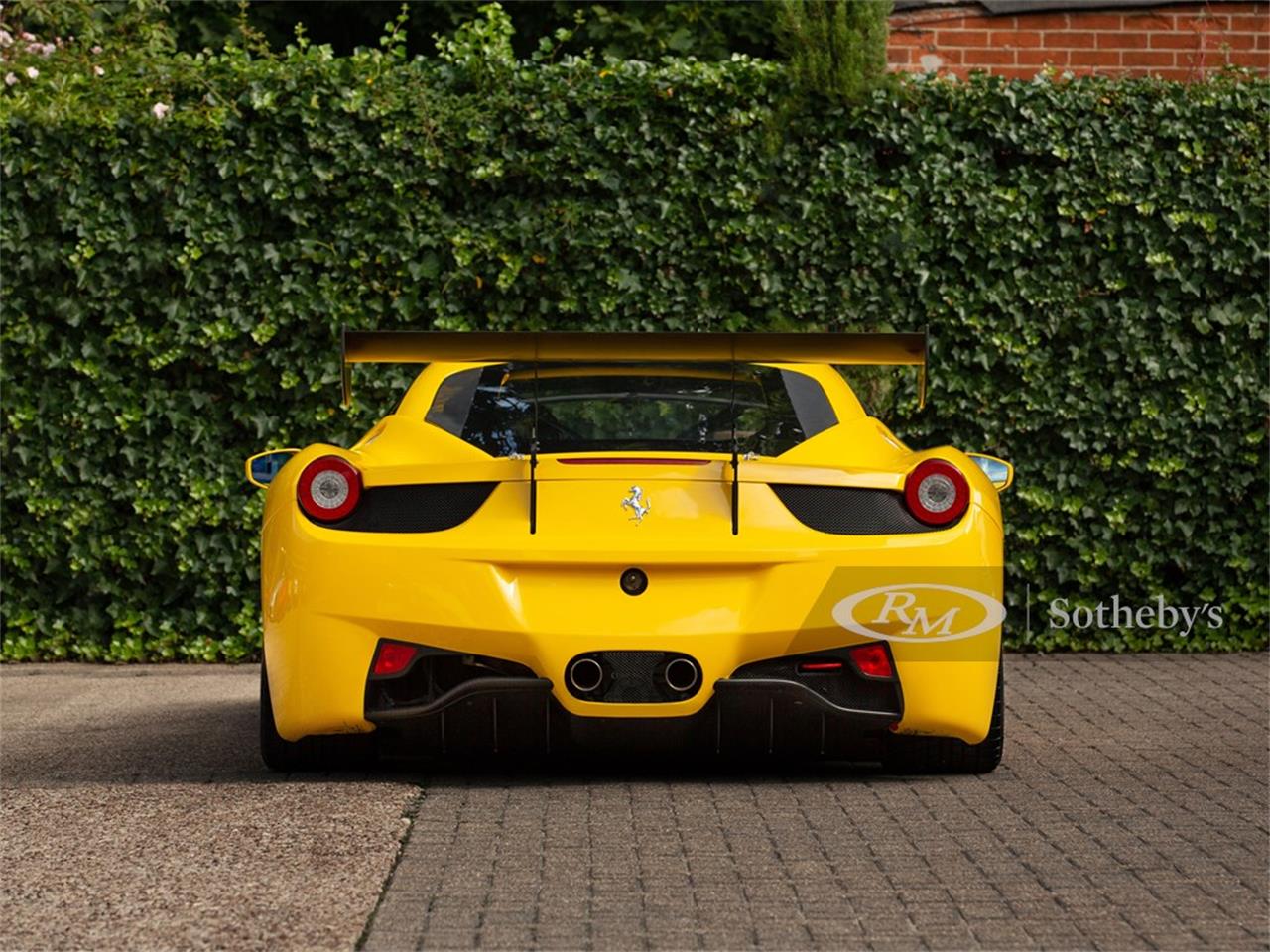 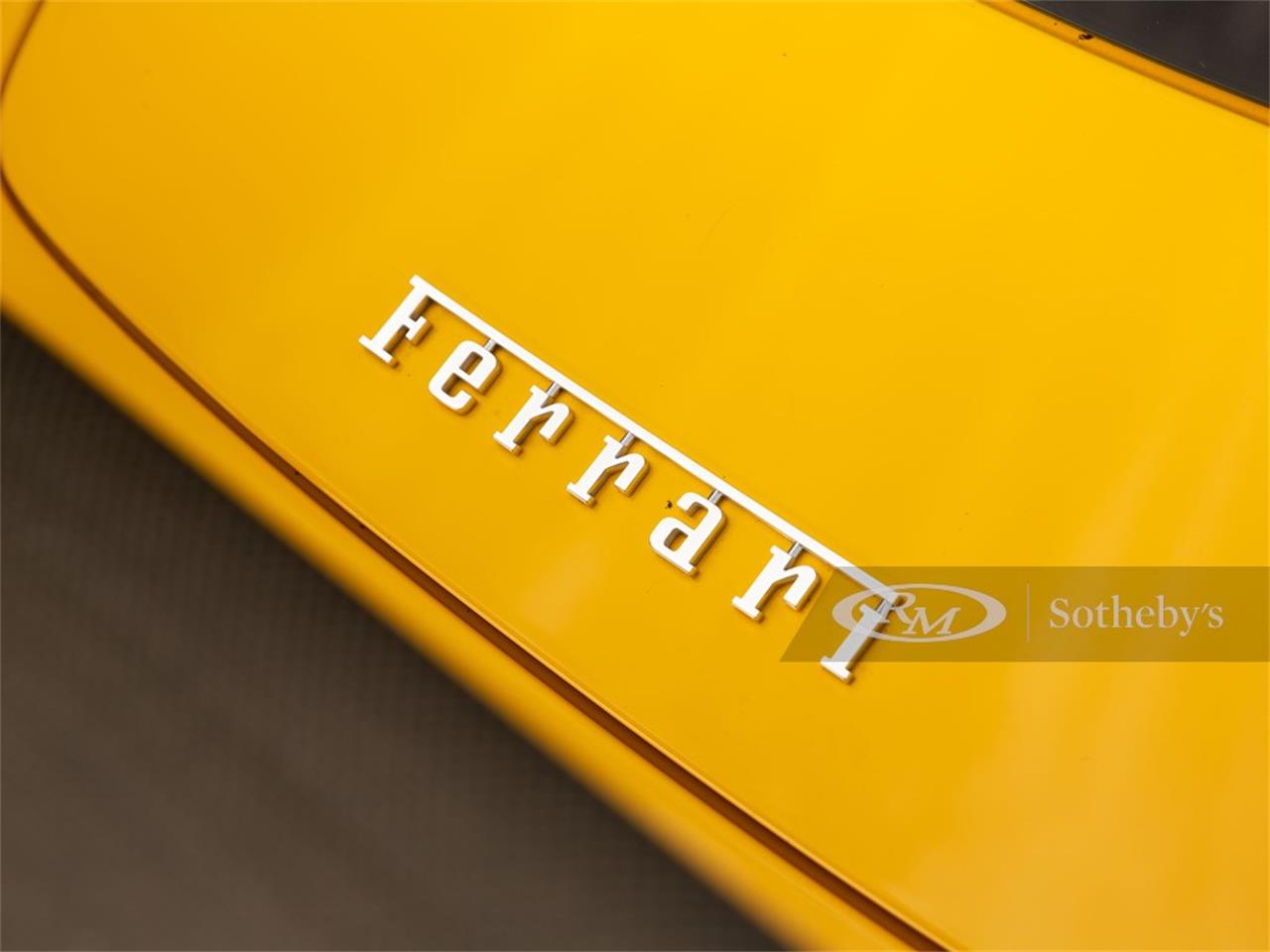 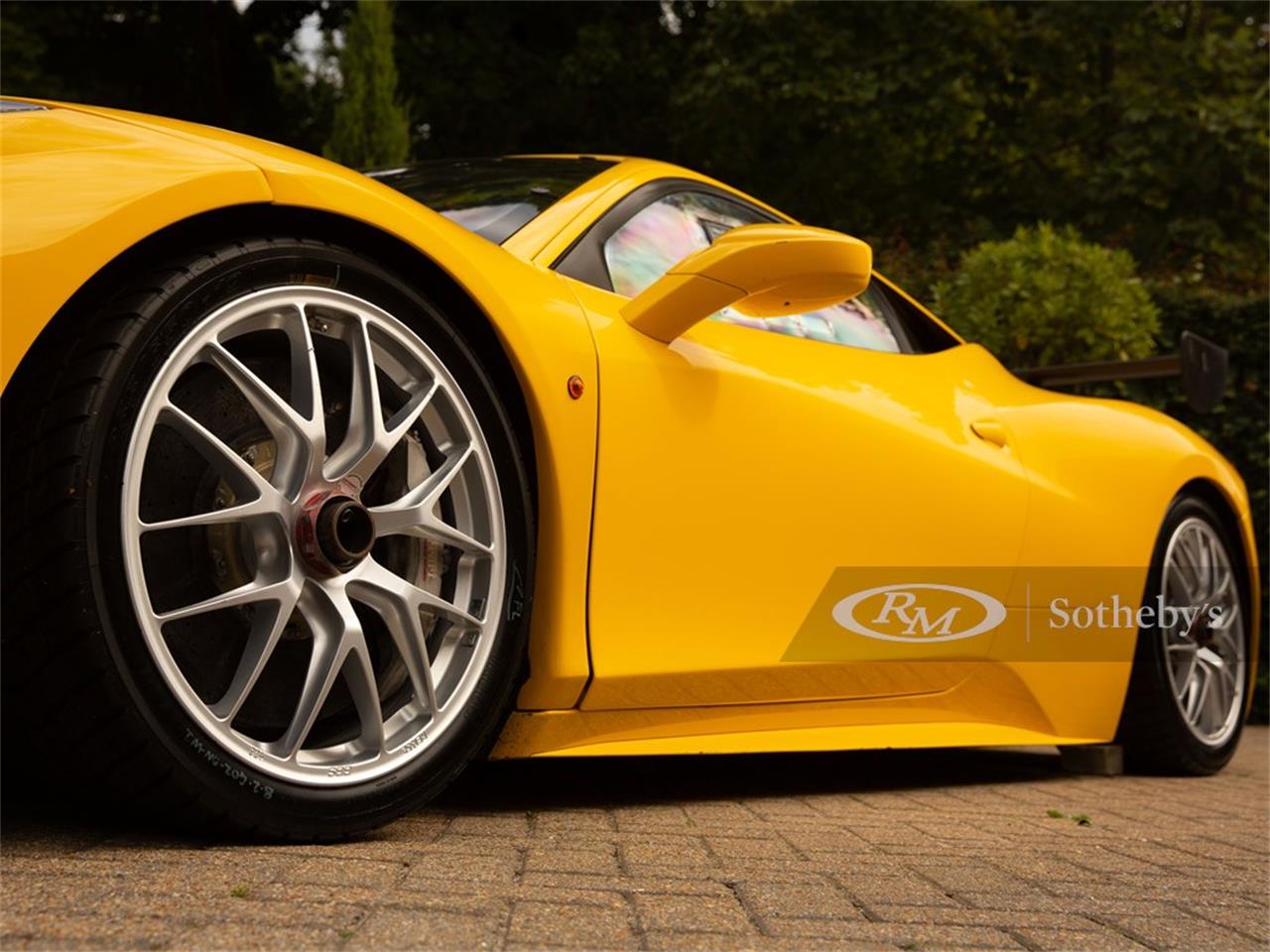 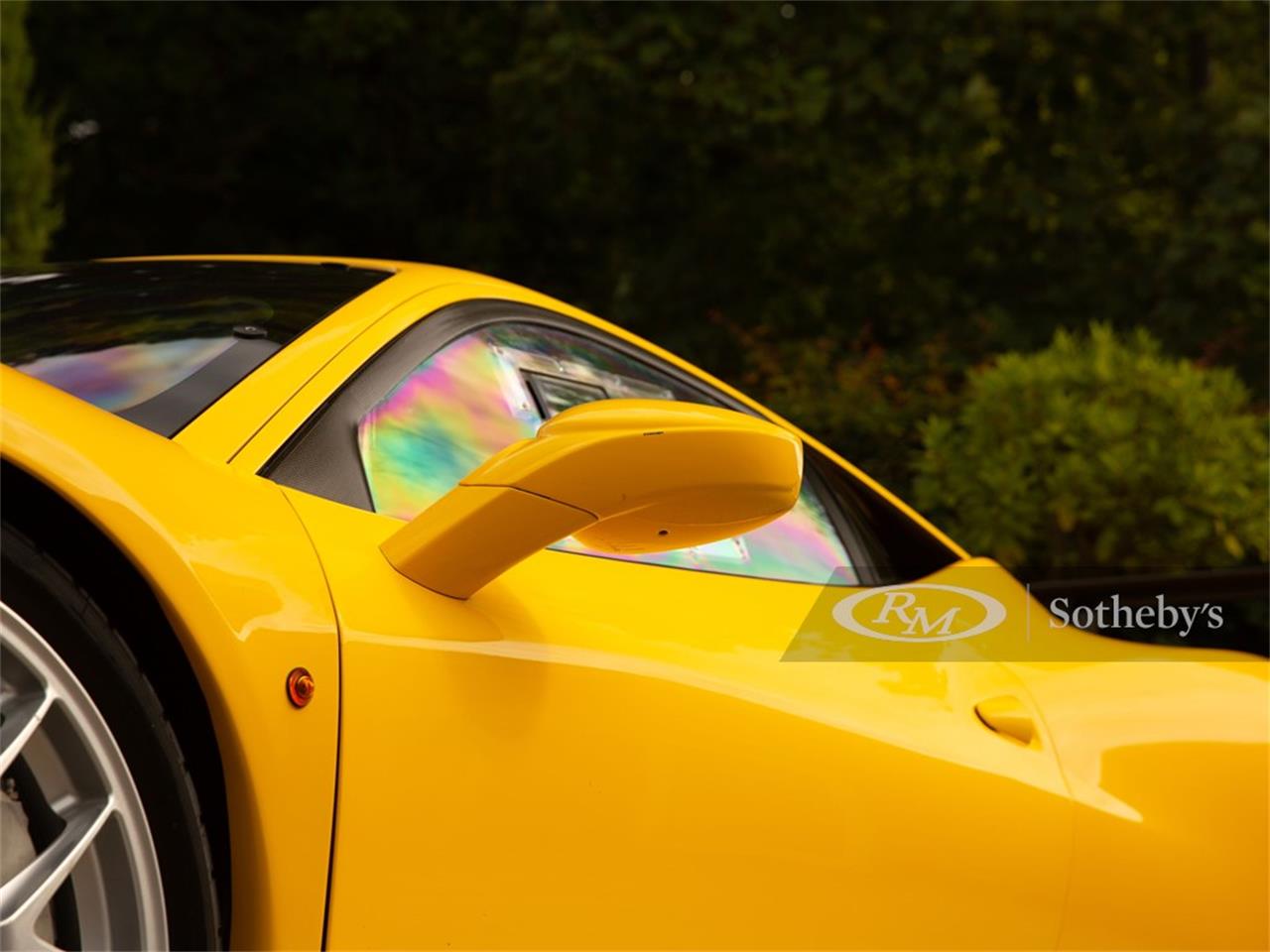 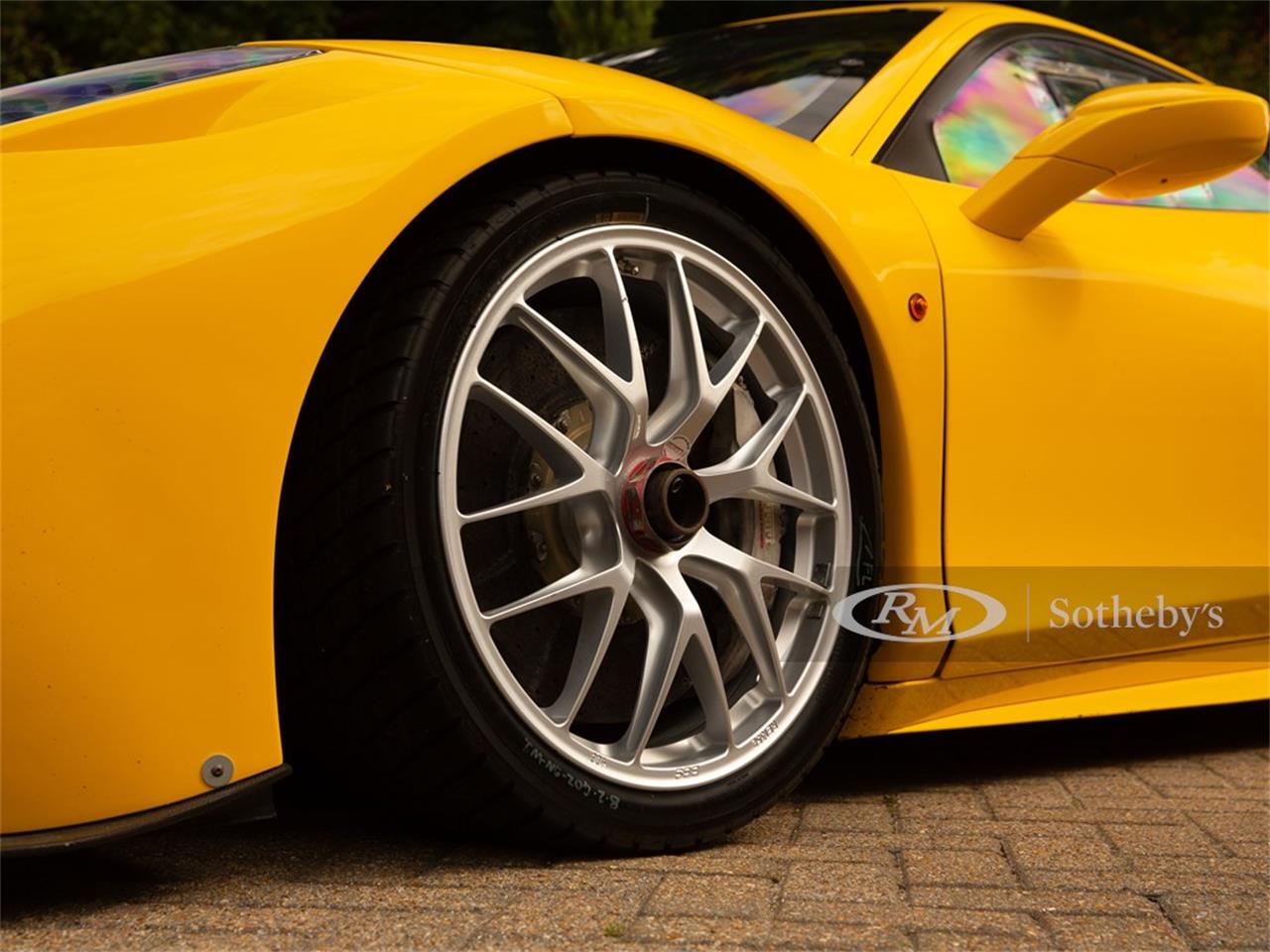 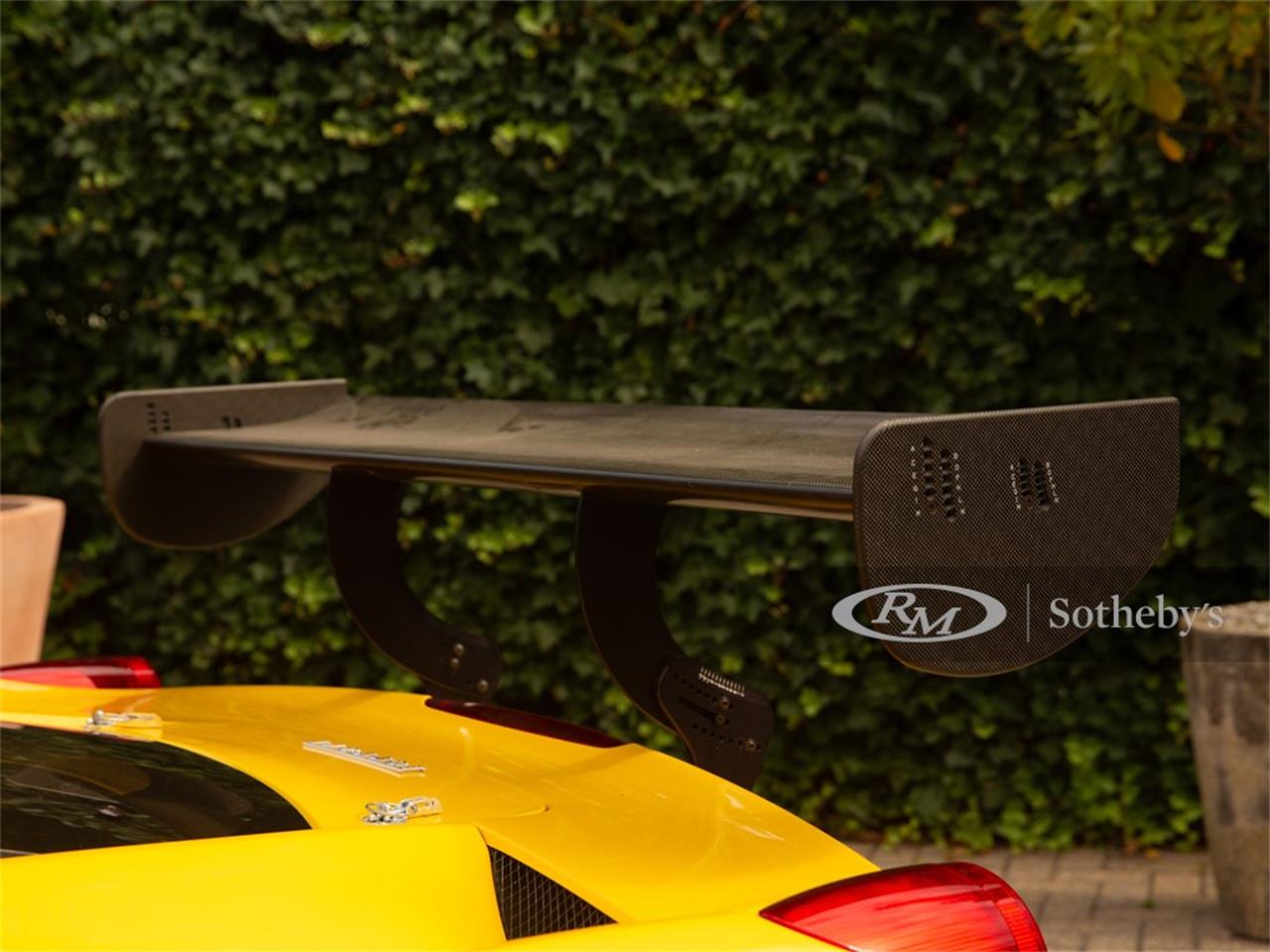 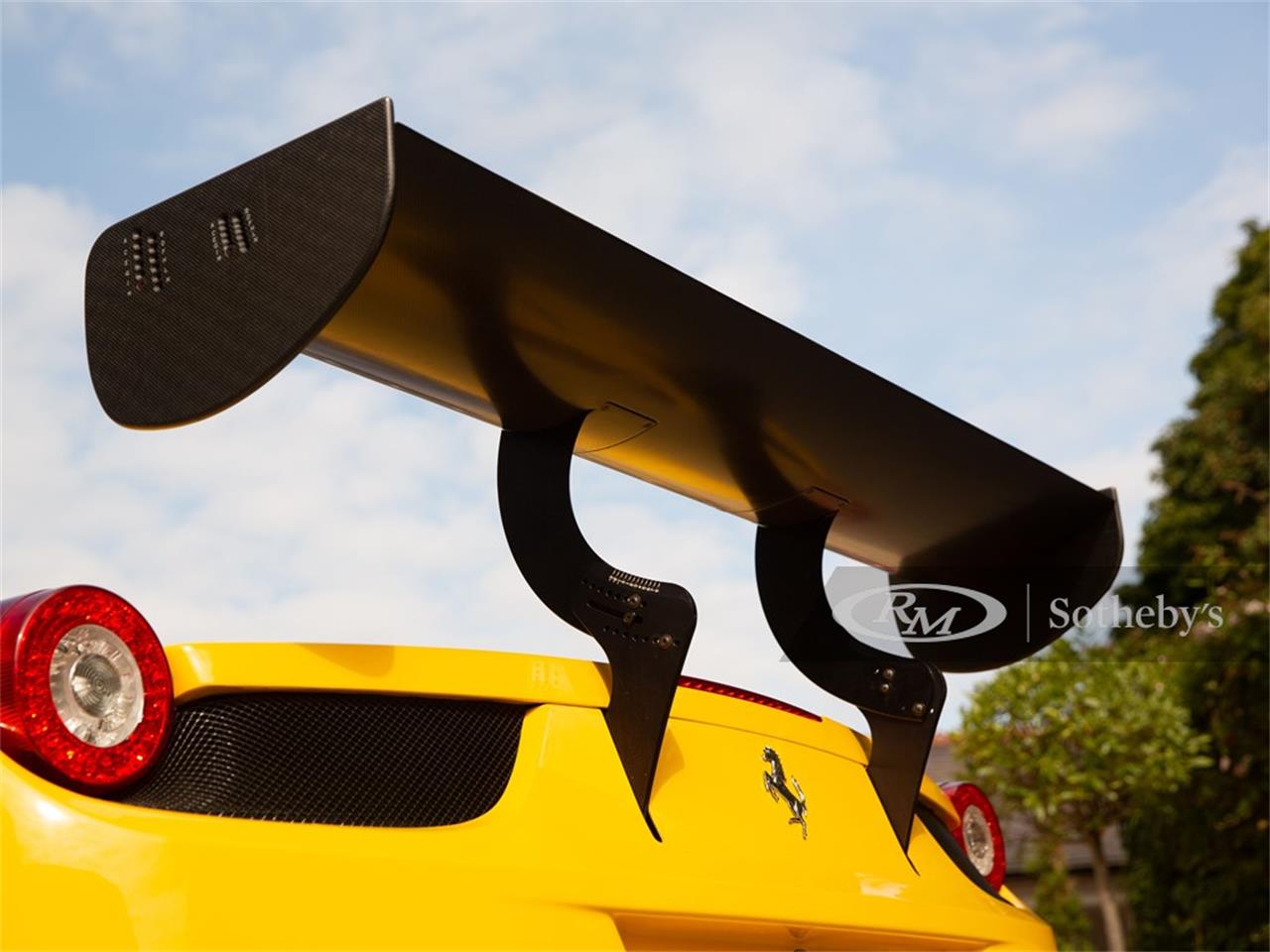 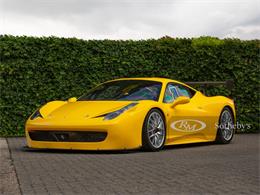 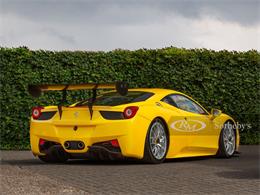 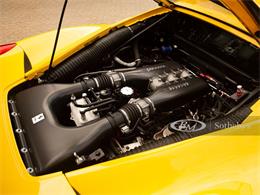 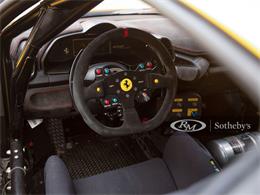 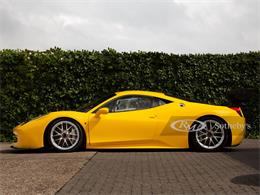 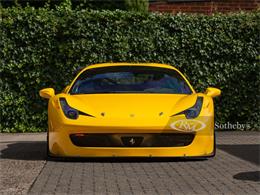 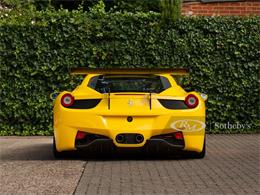 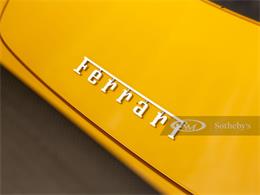 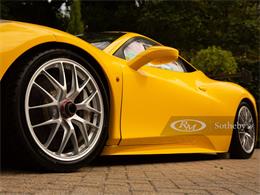 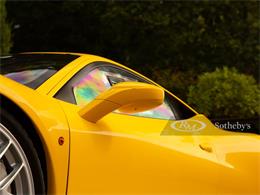 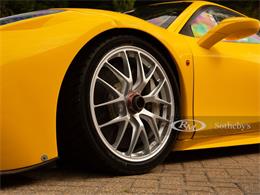 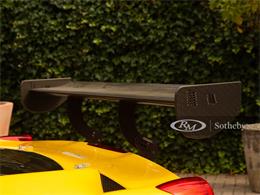 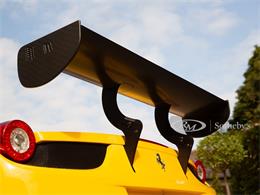 As long ago as 1993, Ferrari launched their one-make Ferrari Challenge series, which afforded professional and amateur drivers alike the opportunity to sample Maranello's then-current 348 Berlinetta model in a racing environment. Initially European in focus, the inaugural Ferrari Challenge North America followed in 1994, while 2011 saw the series extended to the Far East with the Ferrari Challenge Asia-Pacific.

The series' regulations were revised in 1995, 2000 and 2006 to reflect the incoming 355, 360 and F430 models respectively, whilst 2011 heralded the arrival of the new 458 Challenge model. Stripped of any extraneous weight, the car was some 350 kilogrammes lighter than the standard car and this - allied to a prodigious 570 horsepower from its 4.5-litre engine - offered startling performance approaching that of many contemporary GT3 race cars.

This particular example is highly unusual in that it remained at the factory until 2017, during which time it was maintained regardless of cost. It was regularly used - often by works drivers - for VIP passenger laps of the Fiorano track; a task which a 458 Challenge could reputedly complete a mere 0.2 seconds per lap slower than Ferrari's fearsome 800 horsepower FXX track-only prototype. At the conclusion of its works career, the car was overhauled by the factory and upgraded to an "Evo 2" aerodynamics package, after which it was sold to Ferrari Main Dealer Meridien Modena of Lyndhurst, Hampshire.

Having covered a mere 13,200 non-racing kilometres from new, the car is immaculately presented and represents an ideal prospective entry to numerous race series including the UK-based GT Cup, Britcar, Ferrari Club Racing and selected standalone Historic races. Alternatively, with genuine two-seat capability, it represents perhaps the ultimate track day weapon.To view this car and others currently consigned to this auction, please visit the RM website at rmsothebys.com/en/auctions/lf20. 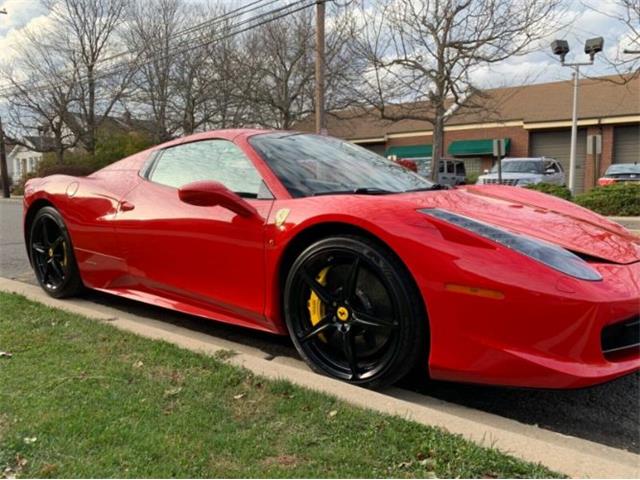