For Sale at Auction: 1969 Lancia Fulvia in London, United Kingdom 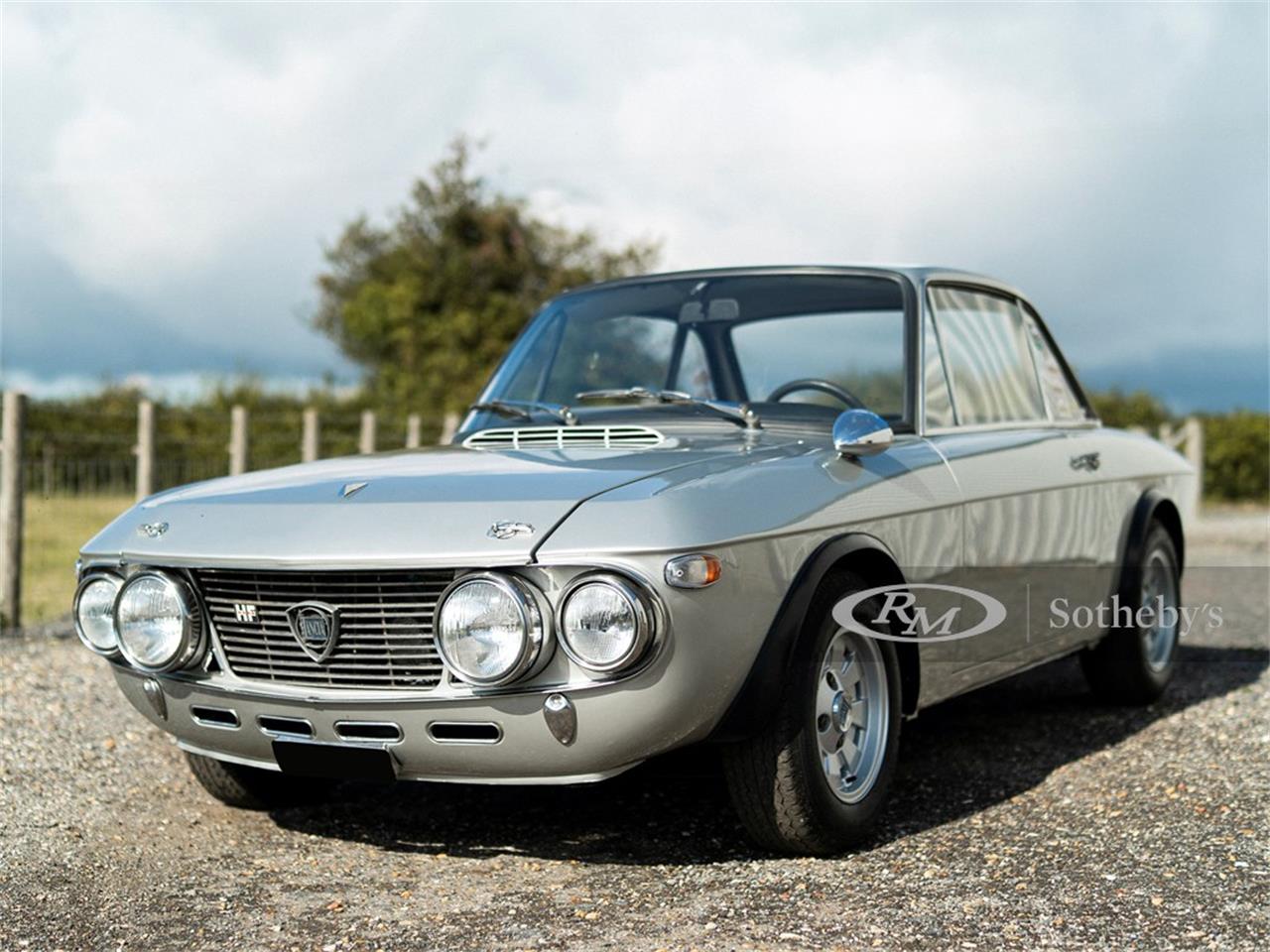 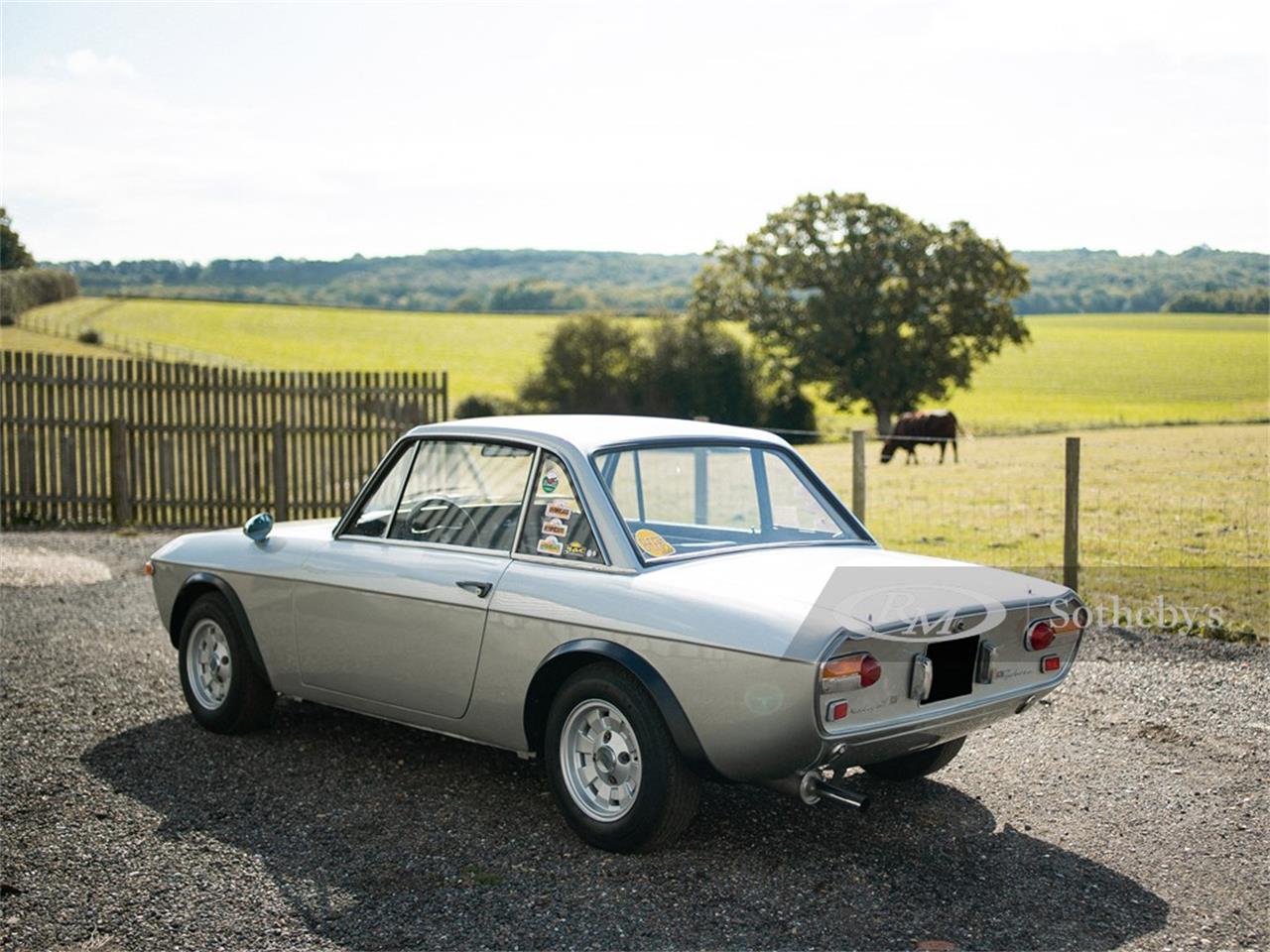 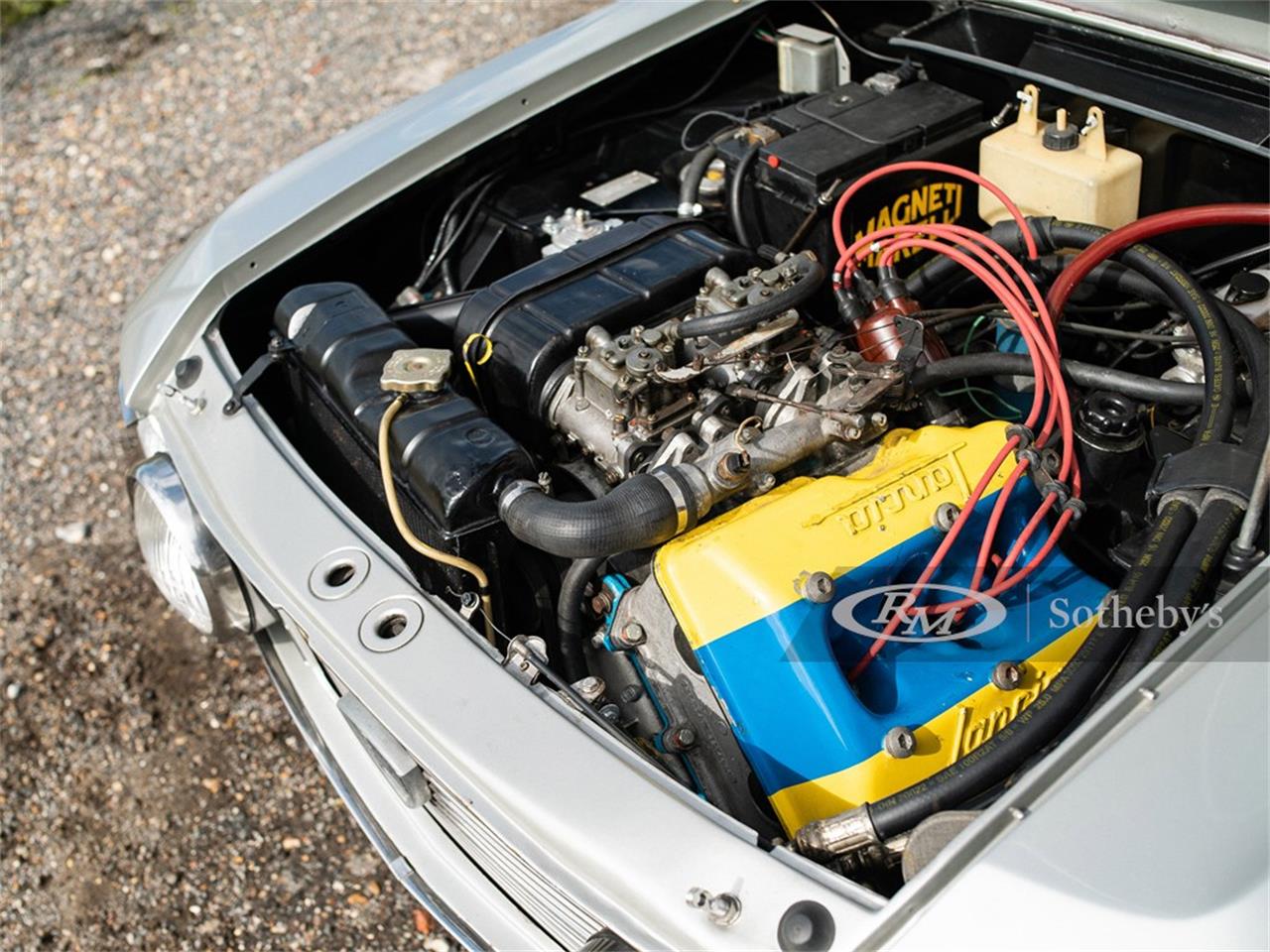 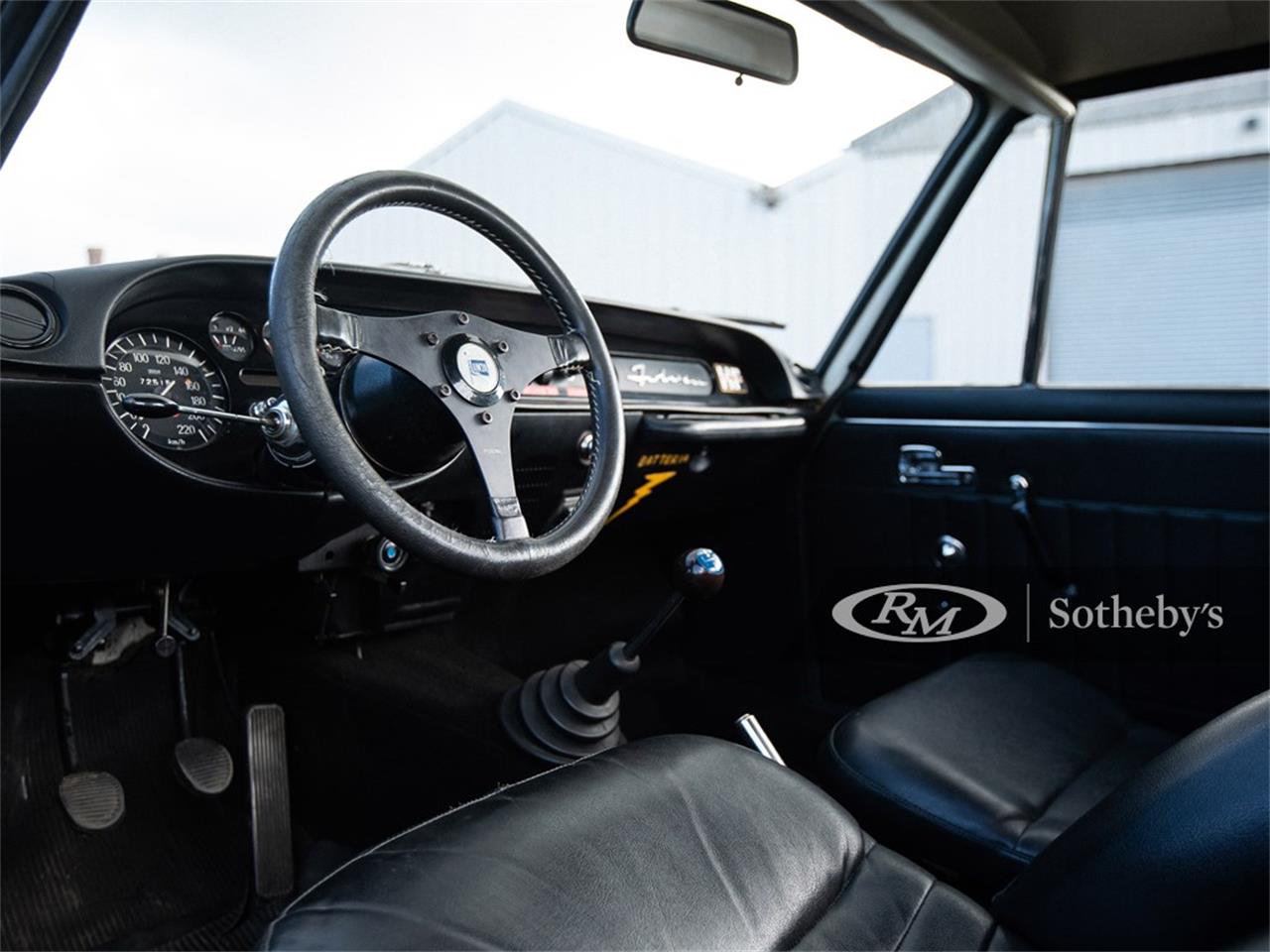 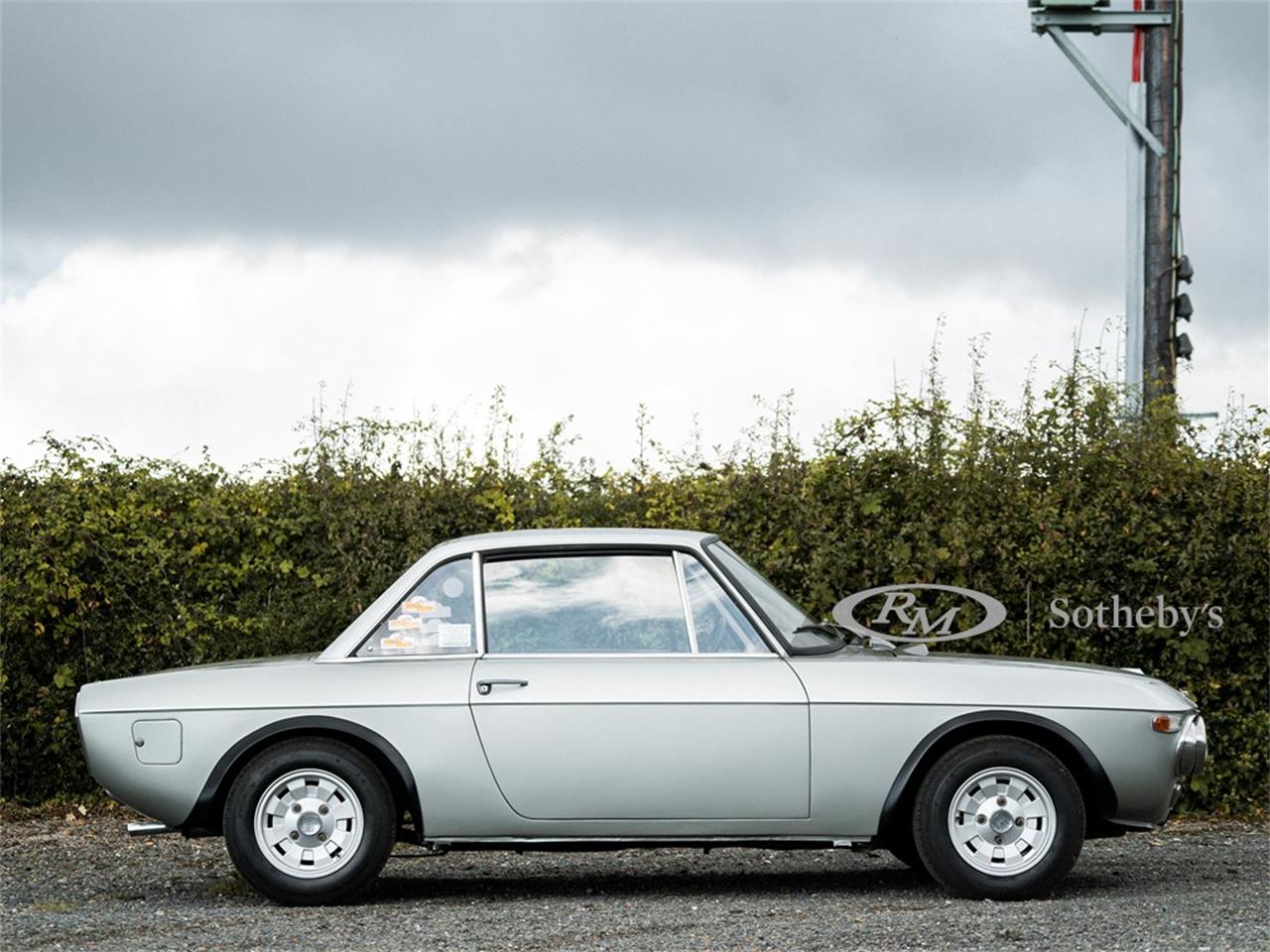 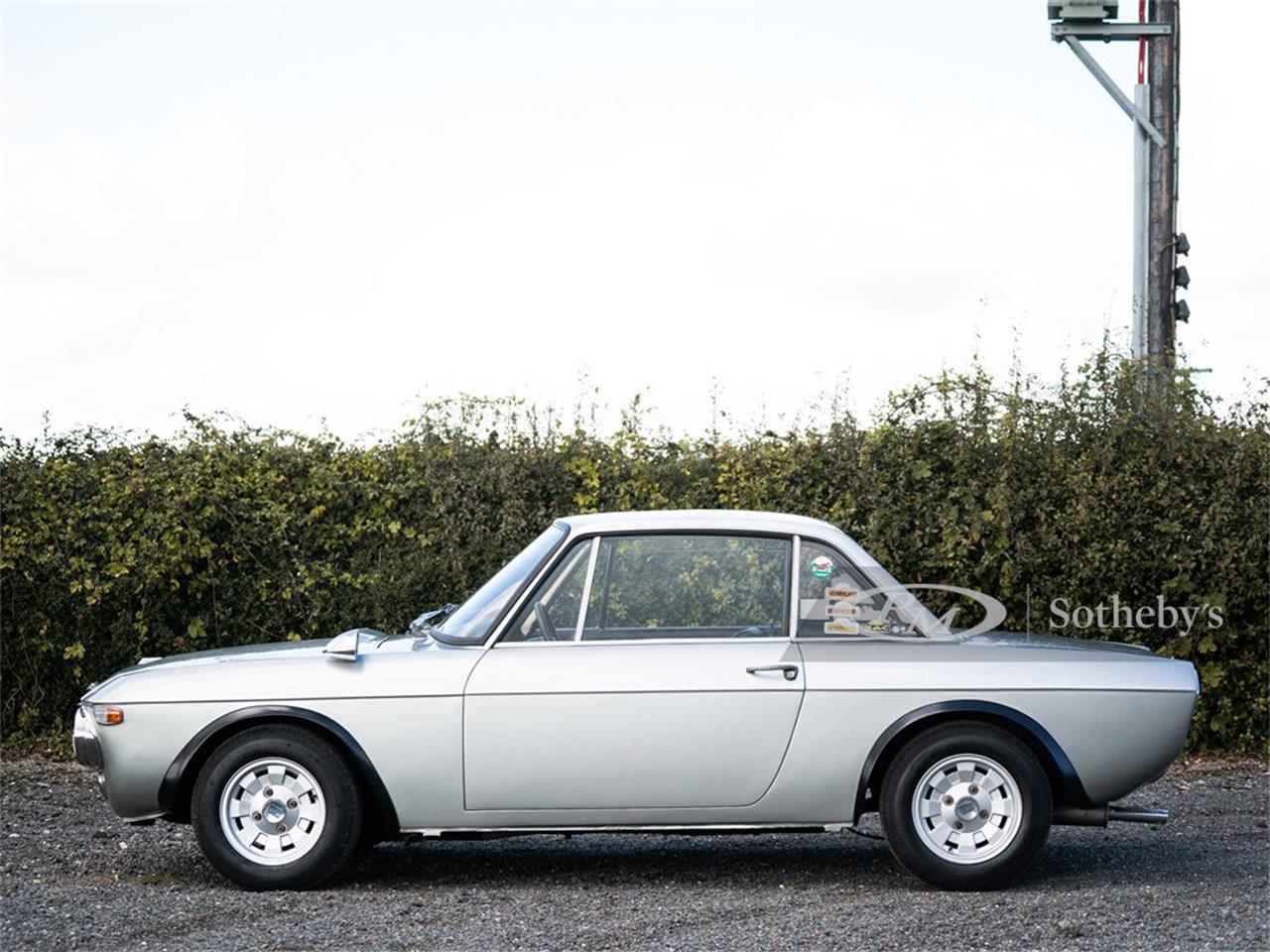 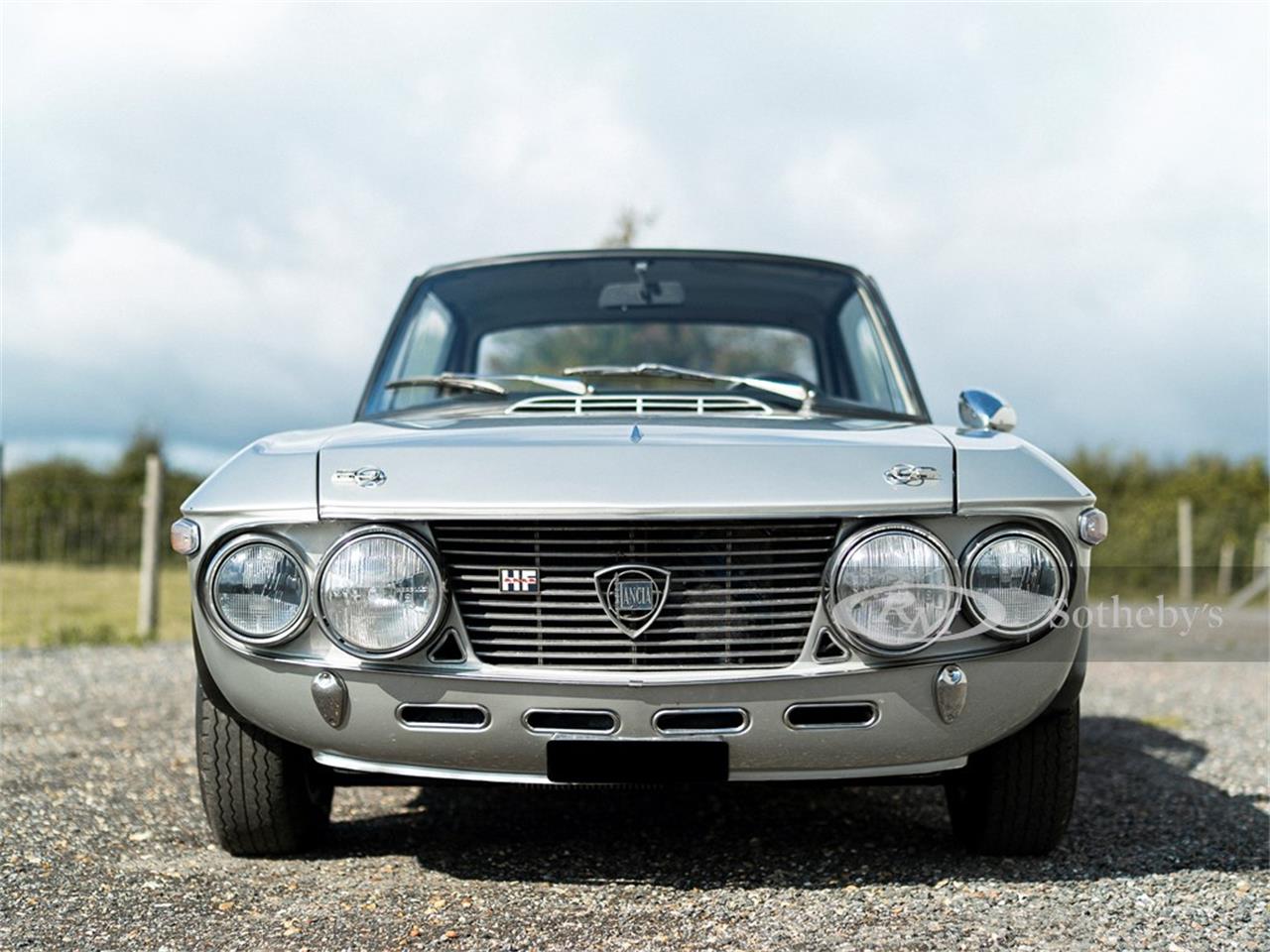 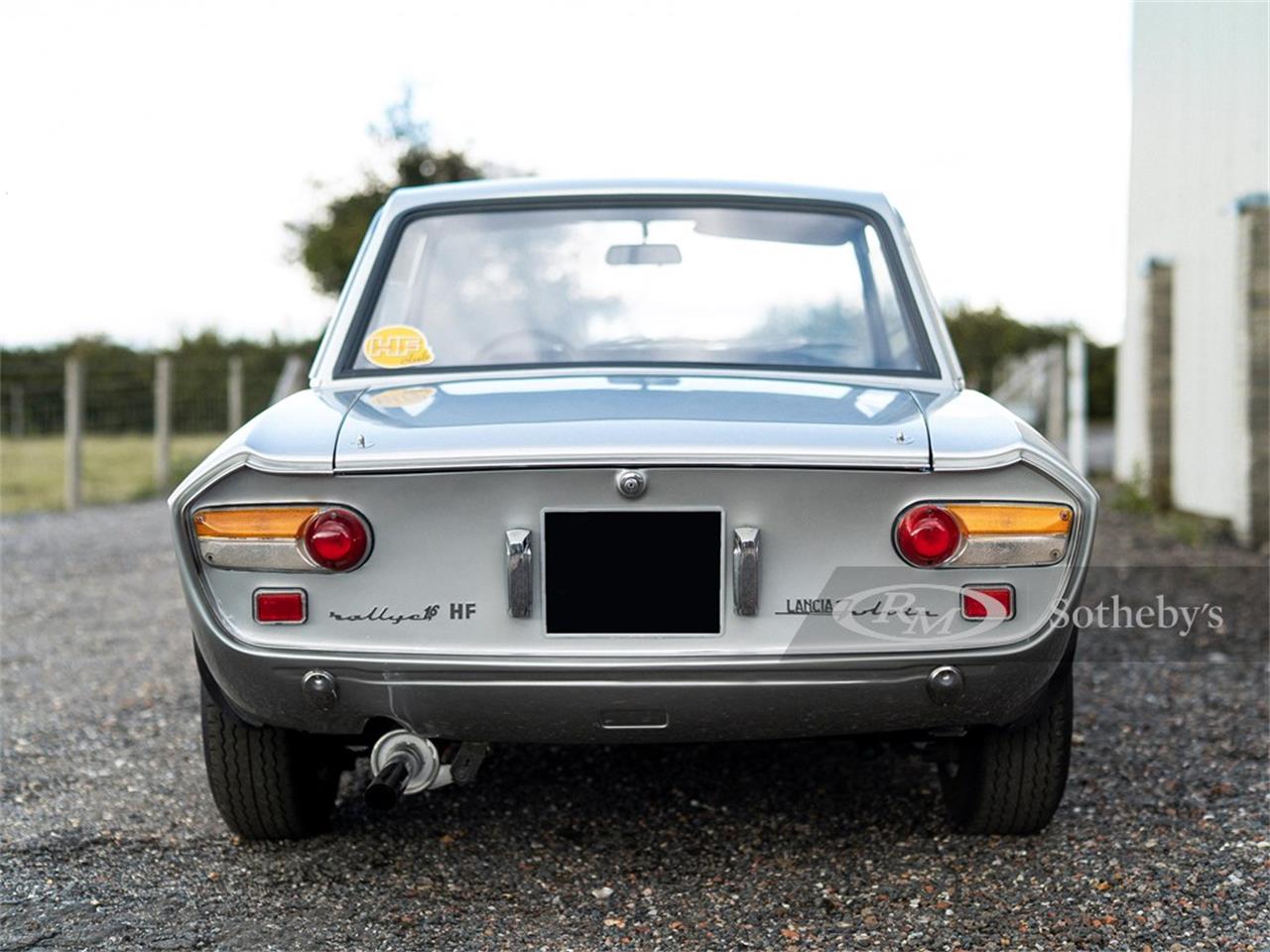 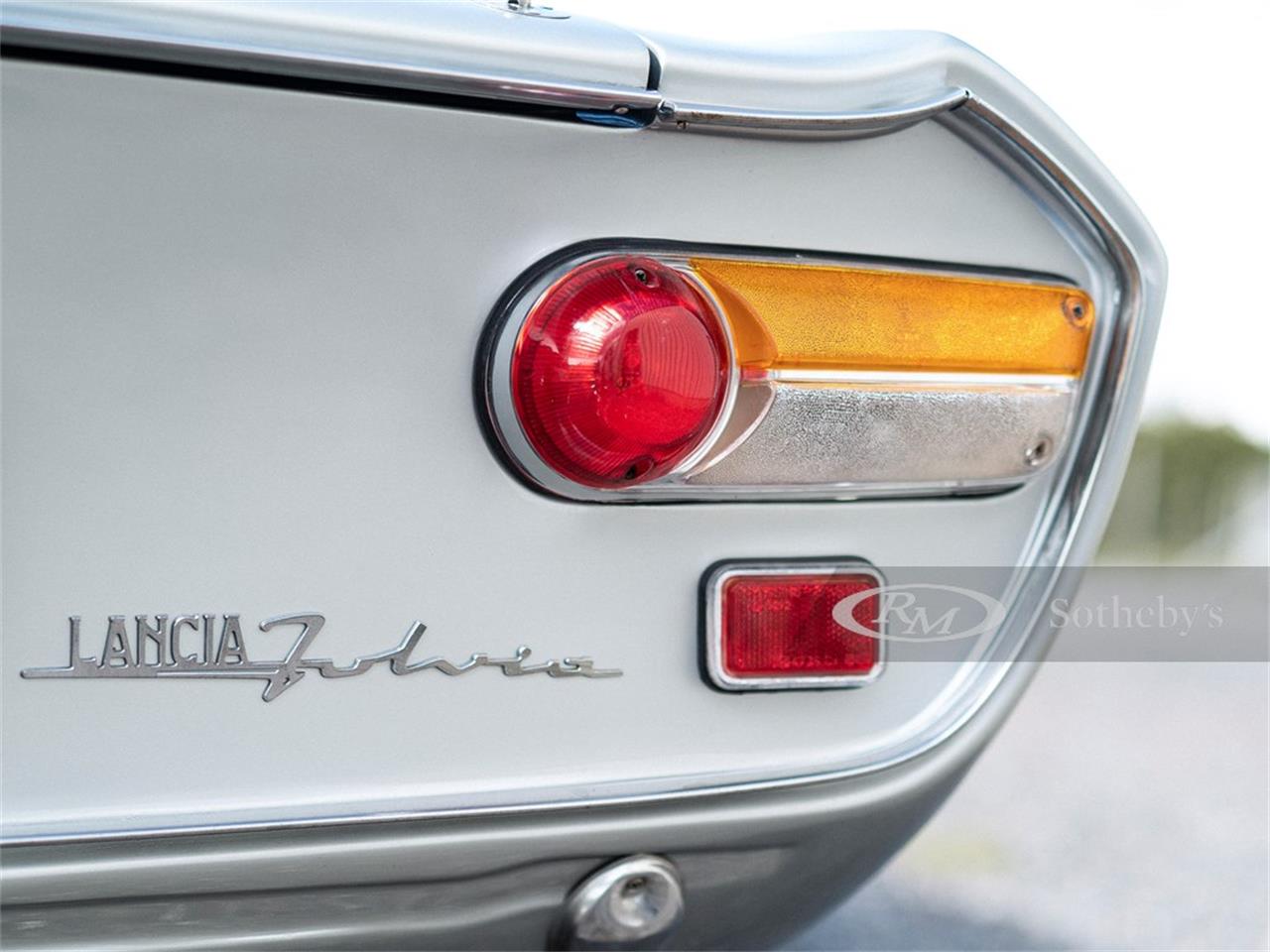 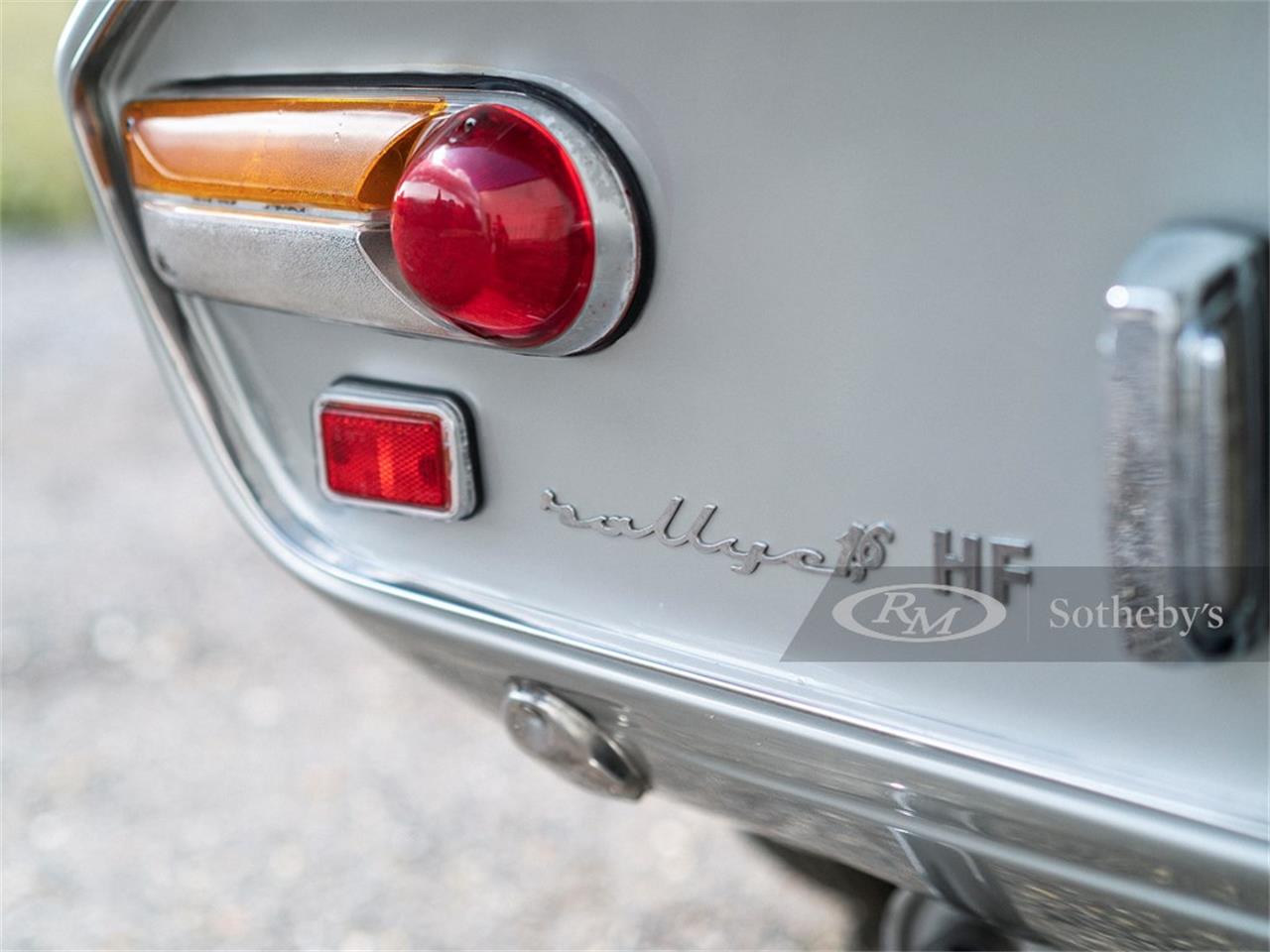 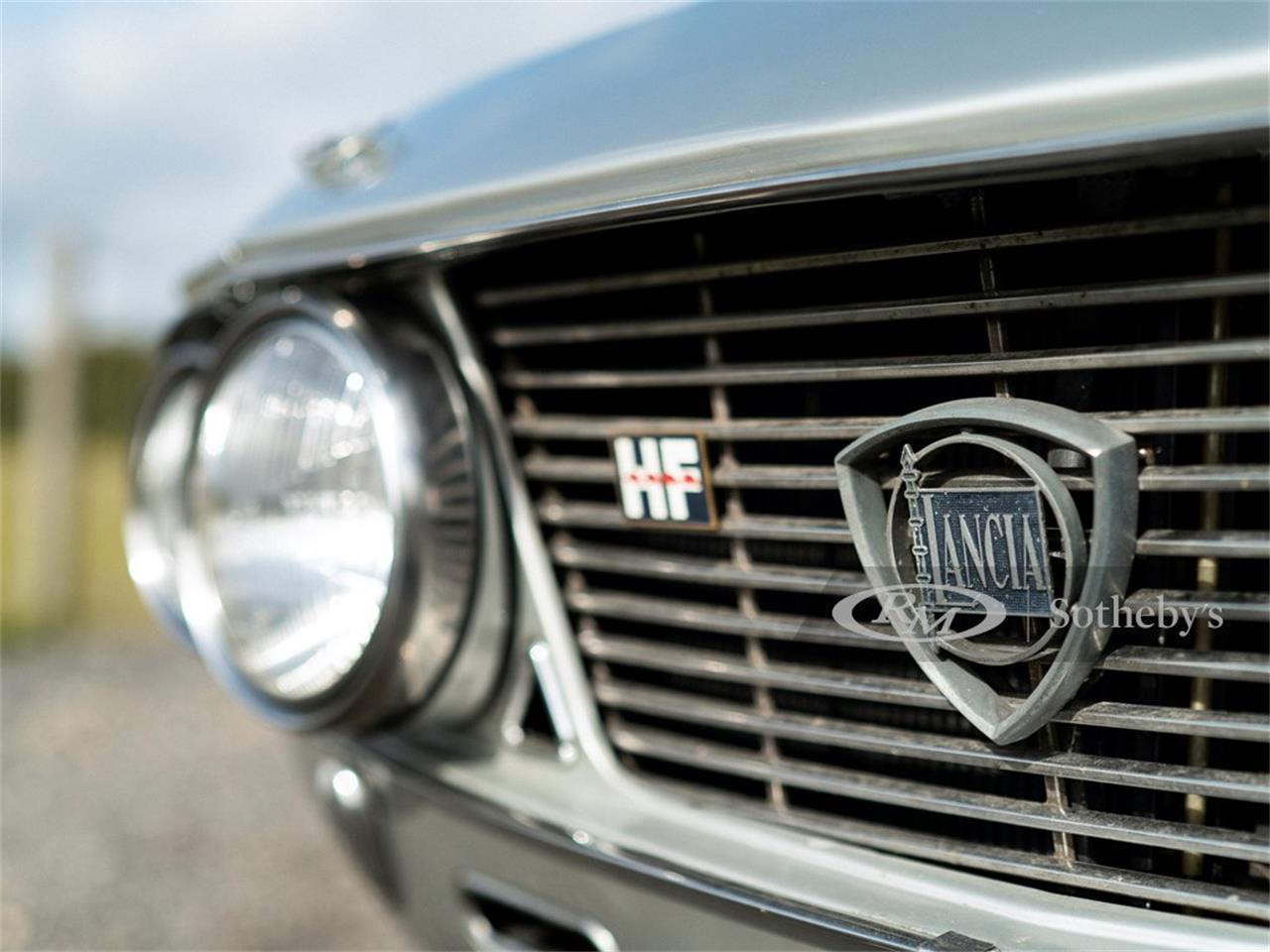 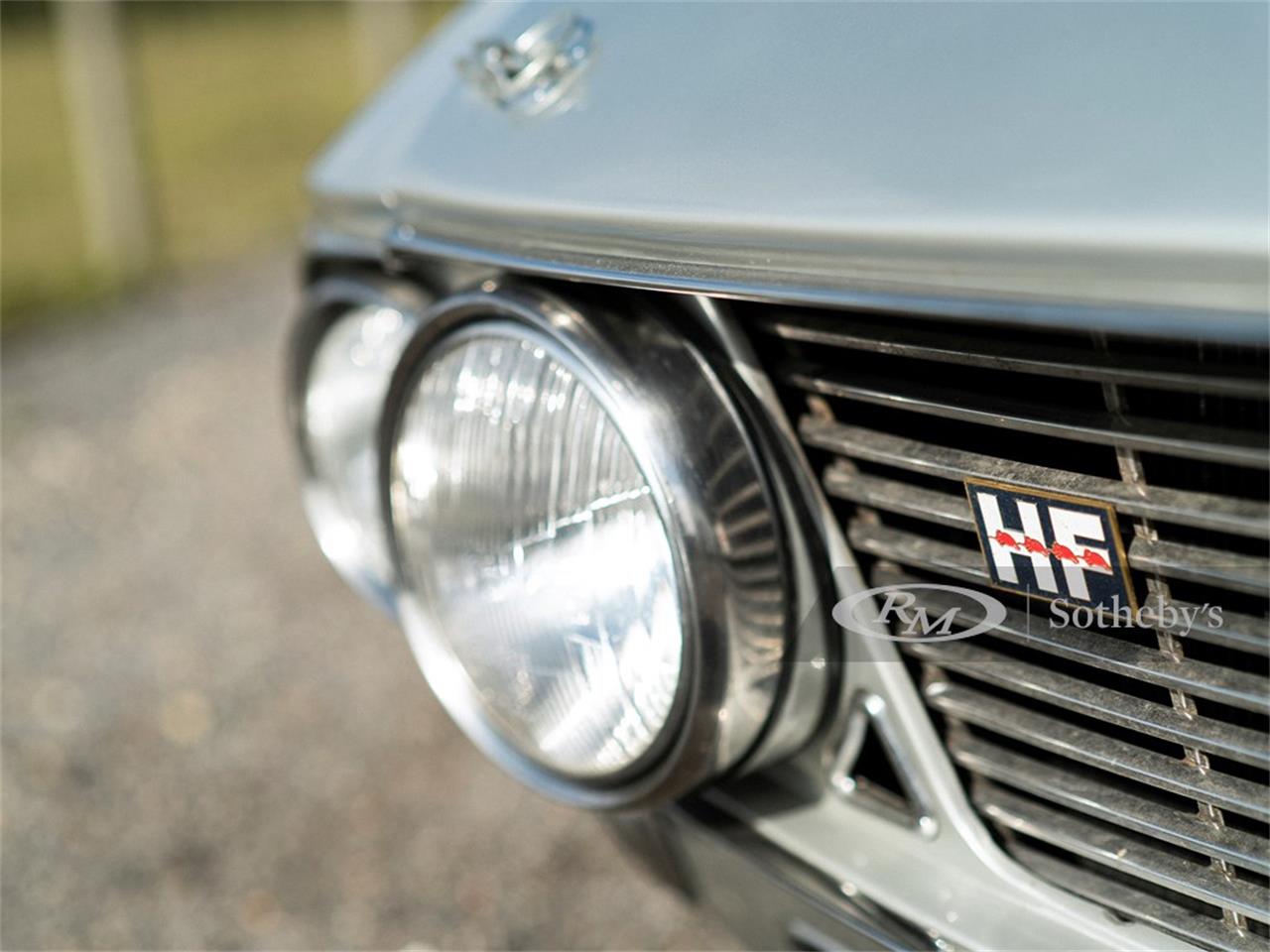 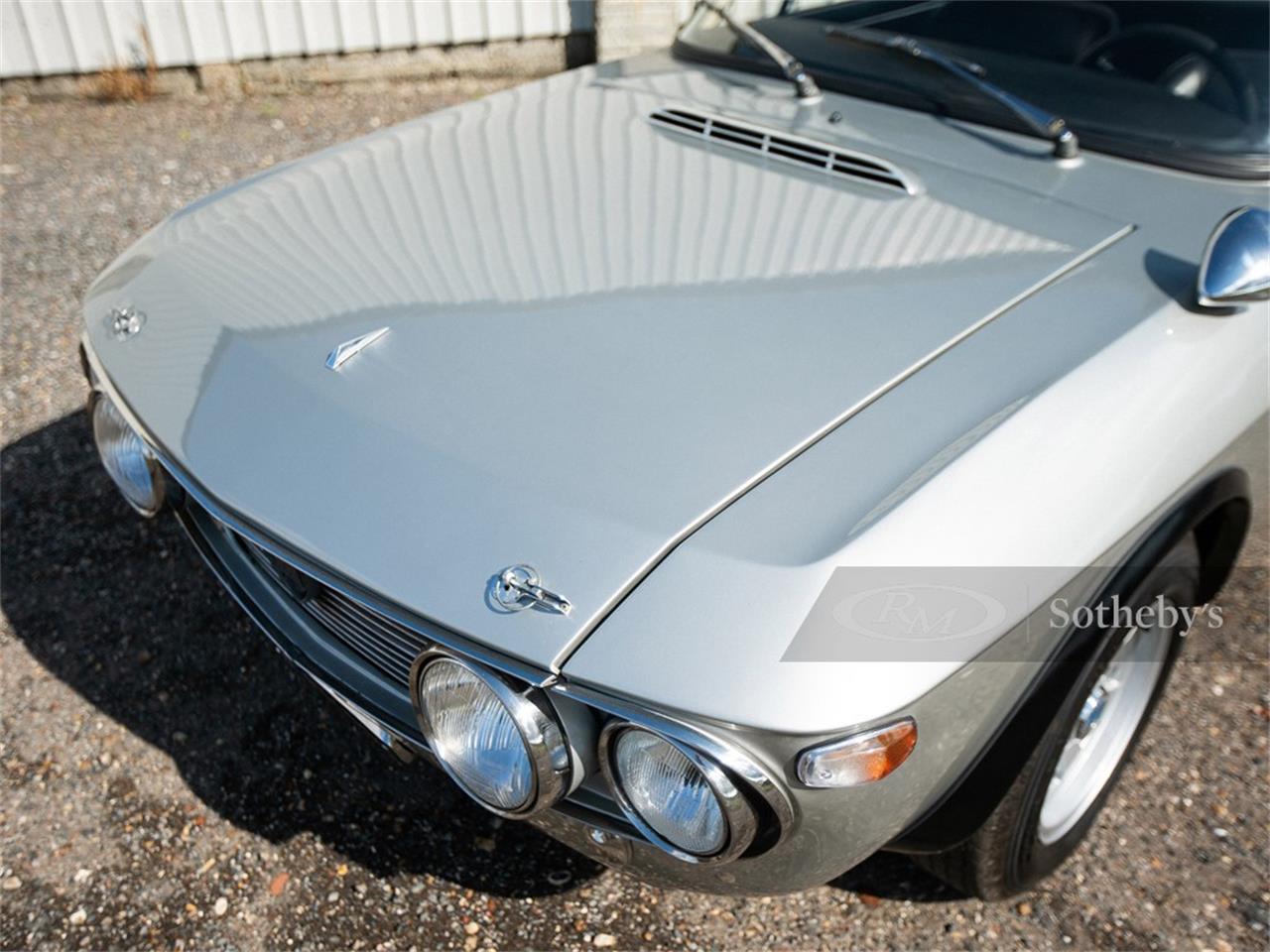 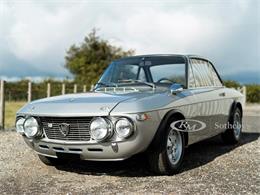 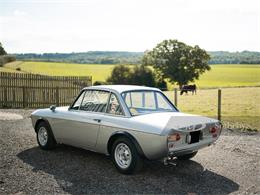 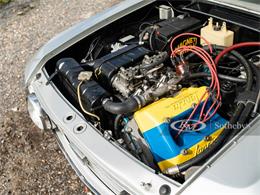 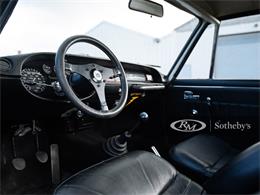 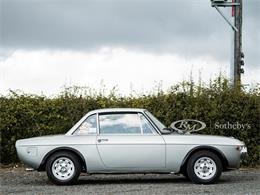 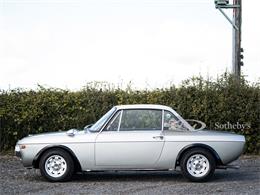 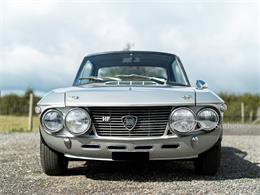 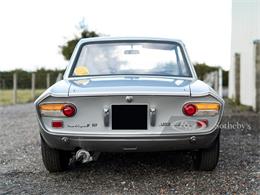 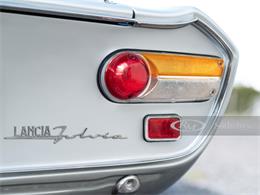 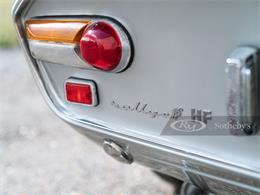 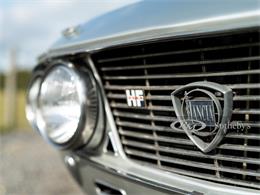 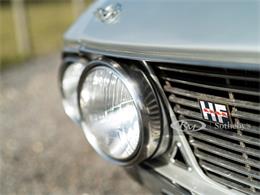 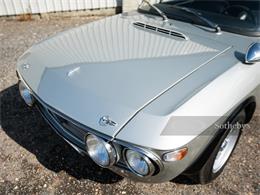 Introduced in Coupe form in 1965, the Fulvia served as Lancia's entree to rallying; the model quickly distinguished itself in competition and would eventually earn the automaker the International Championship for Manufacturers title in 1972. A series of homologation specials with progressively larger displacements and ever-greater performance accompanied the competition cars, with the Rallye 1,6 HF arriving in 1969. Known as the 'Fanalone' due to its large inner headlamps, the model was equipped with a 1.584 cubic centimeter V-4 engine, flared fenders, a rally-tuned suspension, and other performance features.

This Fulvia Coupe Rallye 1,6 HF has an intriguing competition history, though one that began several years after its manufacture. The 109th of approximately 1,258 examples produced, this car was first registered on 13 August 1969 to a Sig. Franco Malandrini of Siena, Italy. In April 1978, it was purchased by Alessandro "Sandro" Nannini. Then only 19 years old, Nannini had a Formula 1 career in his future-but first, he would use this car to go rallying.

After acquiring the car, Nannini worked with hist friend, Lancia specialist Fabio Neri, to prepare it for competition work. Its engine was rebuilt with high performance in mind, featuring higher compression and more aggressive cams. Further, a bolt-in roll cage was installed (since removed), and quick-release boot and bonnet latches fitted; as a final touch, Nannini's own small-diameter Fusina race wheel completed the cockpit. Nannini proceeded to pilot this car in the 1978 Italian Rally Championship alongside a Stratos, which was also entered by the Neri F. Racing Team. Nannini and Neri accumulated over 10 first place finishes with these two Lancias.

While Nannini moved into open-wheel racing the following year, his Fulvia remained active; it passed through a handful of Italian owners, who competed regularly in Italian events such as the 1993 Coppa Liburna Storico, the 2005, 2006 and 2006 runnings of the Rally del Corallo, and the 2009 Coppa Carotti. Imported into the United Kingdom by its current owner in 2016, it most recently participated in the 2017 Via Flaminia Tour.

Accompanied by a history file, documenting its ownership as well as maintenance work performed from 2015-2020, as well as an original owner's manual, rare brochure, and jack and toolkit, this special Coupe Rallye 1,6 HF is still equipped with Nannini's Fusina steering wheel-quite fitting for a car ideally suited for continued spirted driving. Eligible for a number of driving events, including the Tour Auto, Modena Centre Oro, and Bernina Gran Turismo events, it would surely be at thrill to drive and enjoy.


Please note that this lot is currently on display at CARS in Chobham at Alpha 319 Chobham Business Centre, Chertsey Road, Chobham, Surrey, GU24 8JB and can be viewed on appointment on Thursday October 29th and Friday October 30th between 9am and 5pm. Please contact our office at +44 (0) 20 7851 7070 or email Britta Buchmann at [email protected] to secure your appointment. Should you want more information on this lot, feel free to email [email protected]To view this car and others currently consigned to this auction, please visit the RM website at rmsothebys.com/en/auctions/lf20. 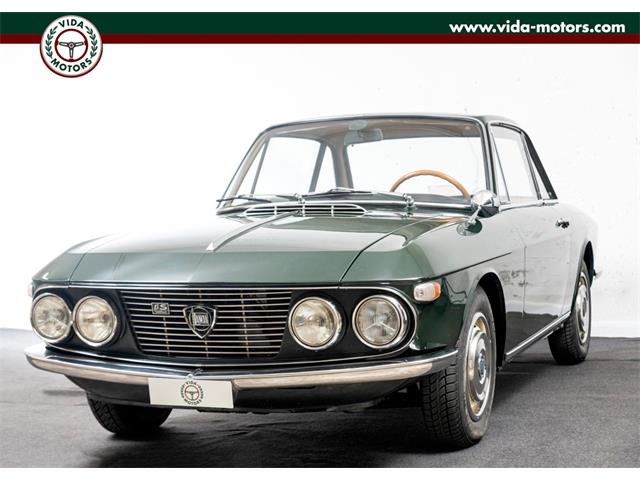