For Sale at Auction: 2006 Mercedes-Benz SL65 in Hershey, Pennsylvania 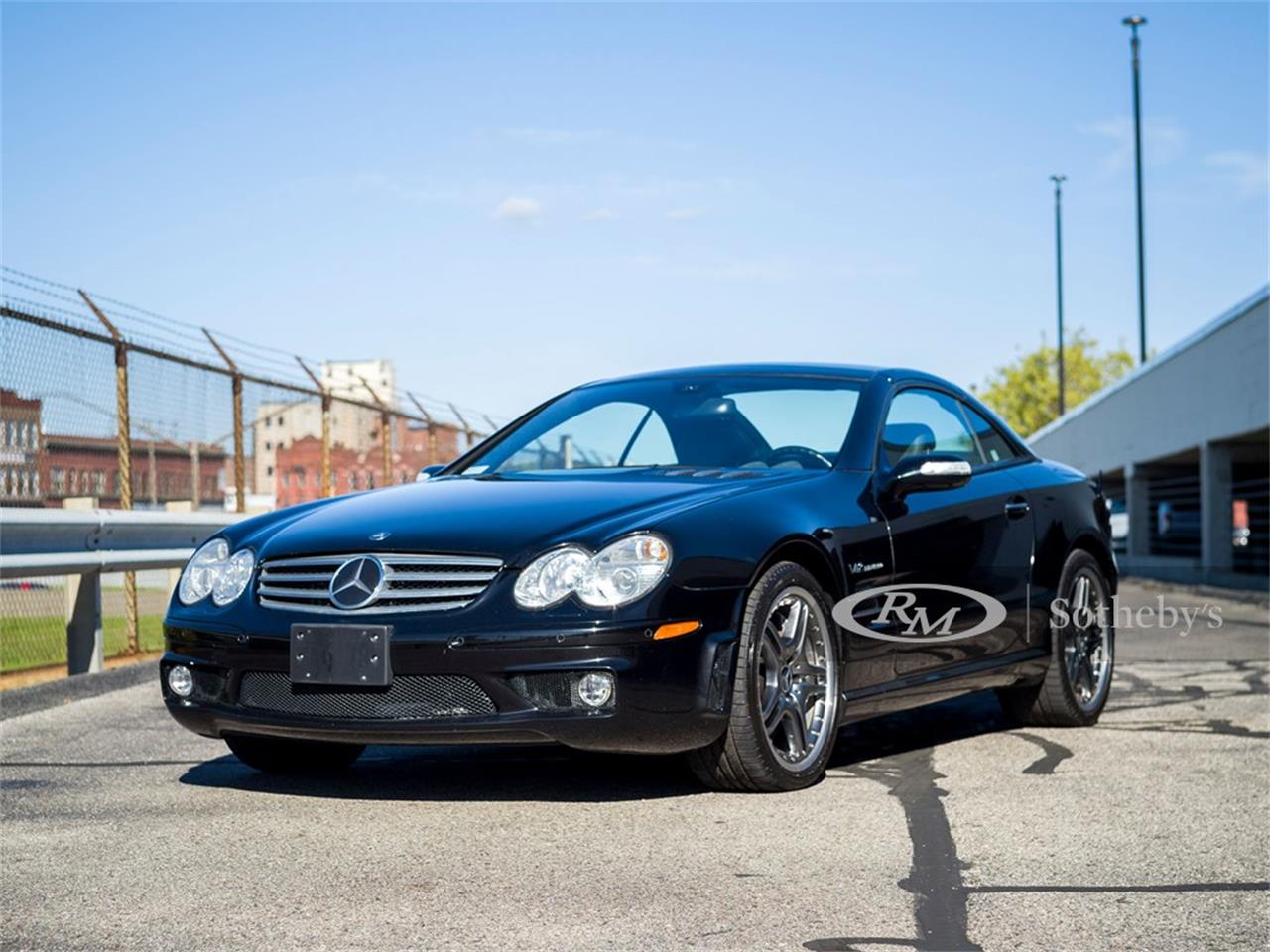 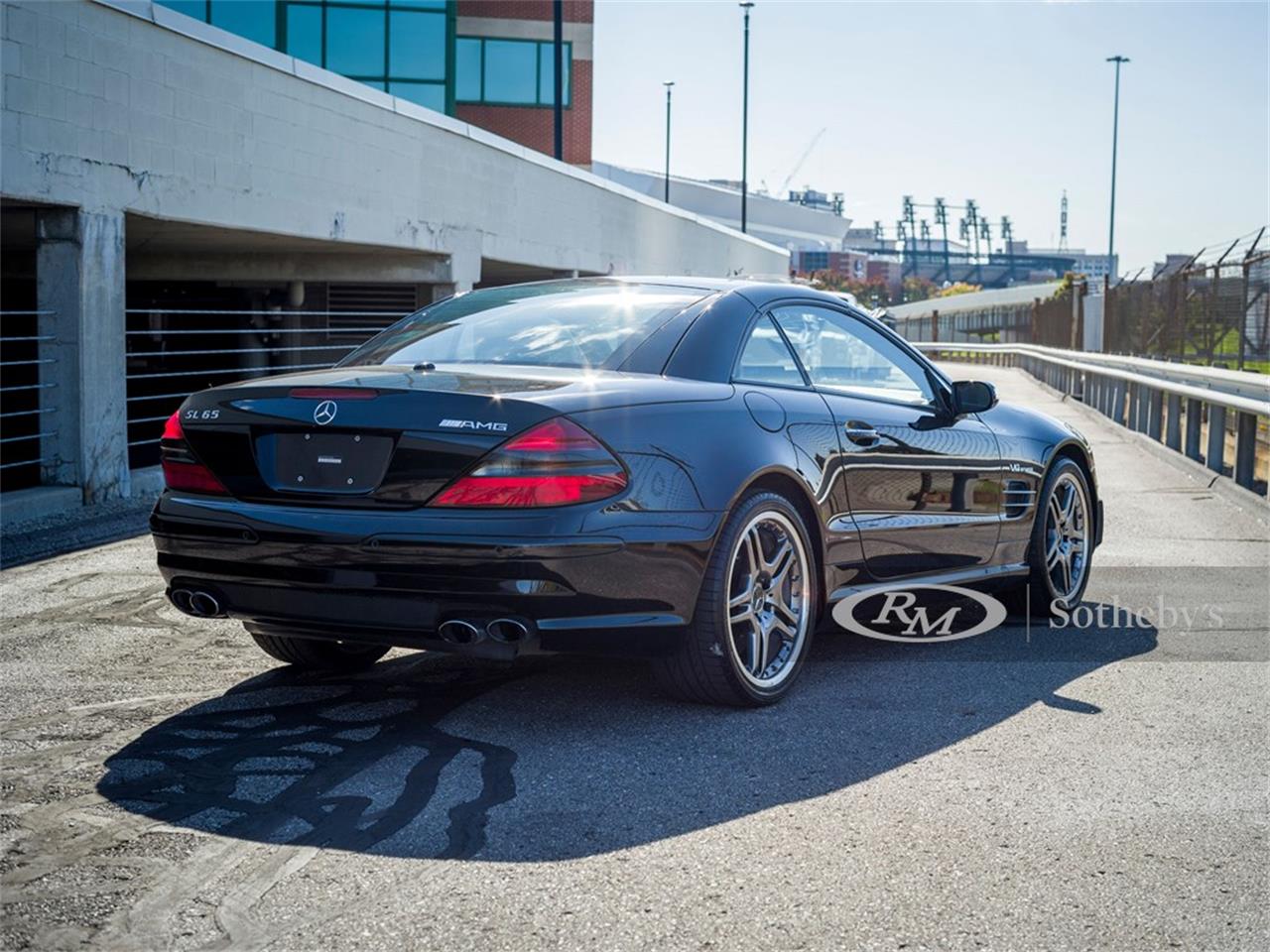 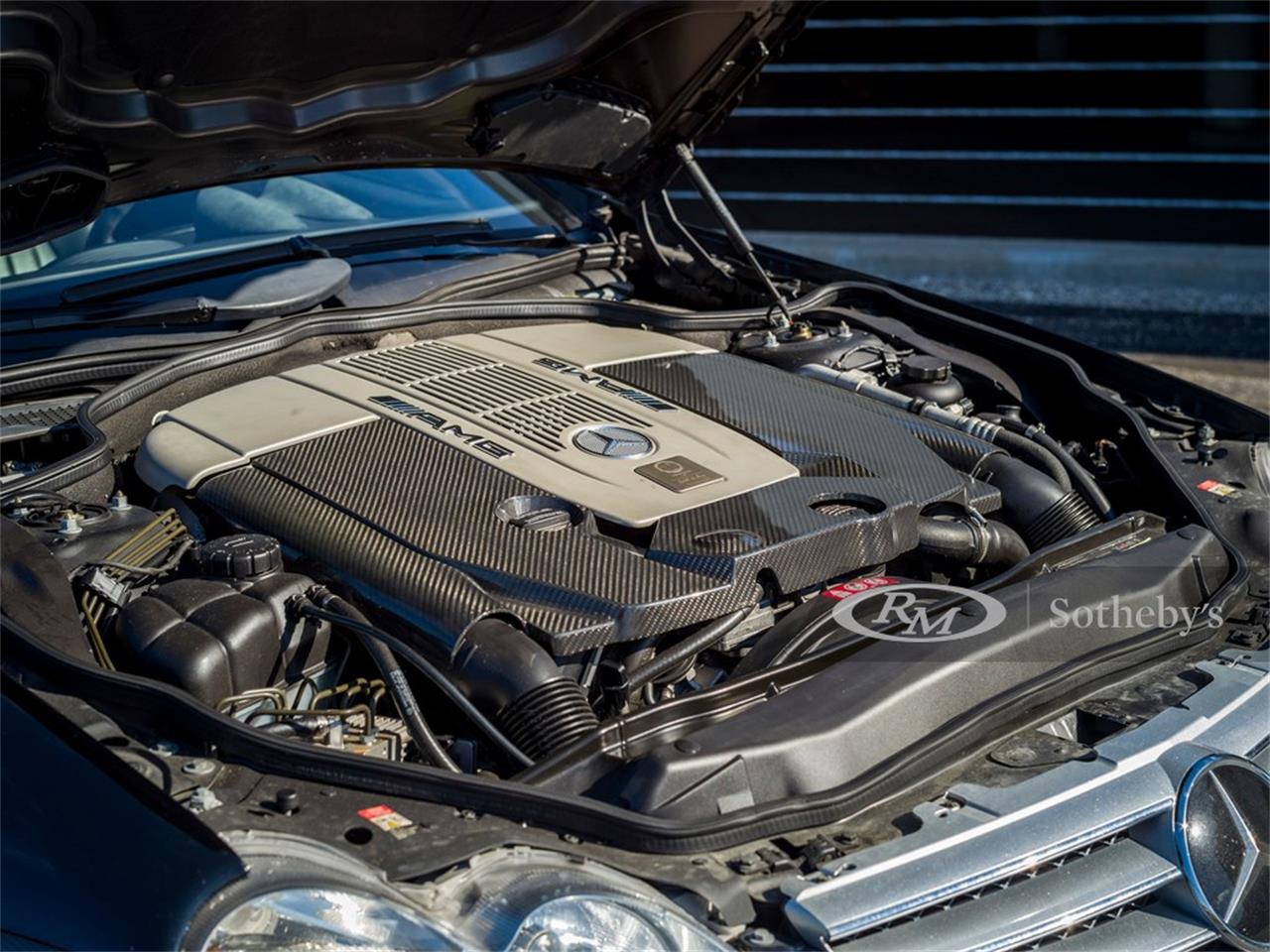 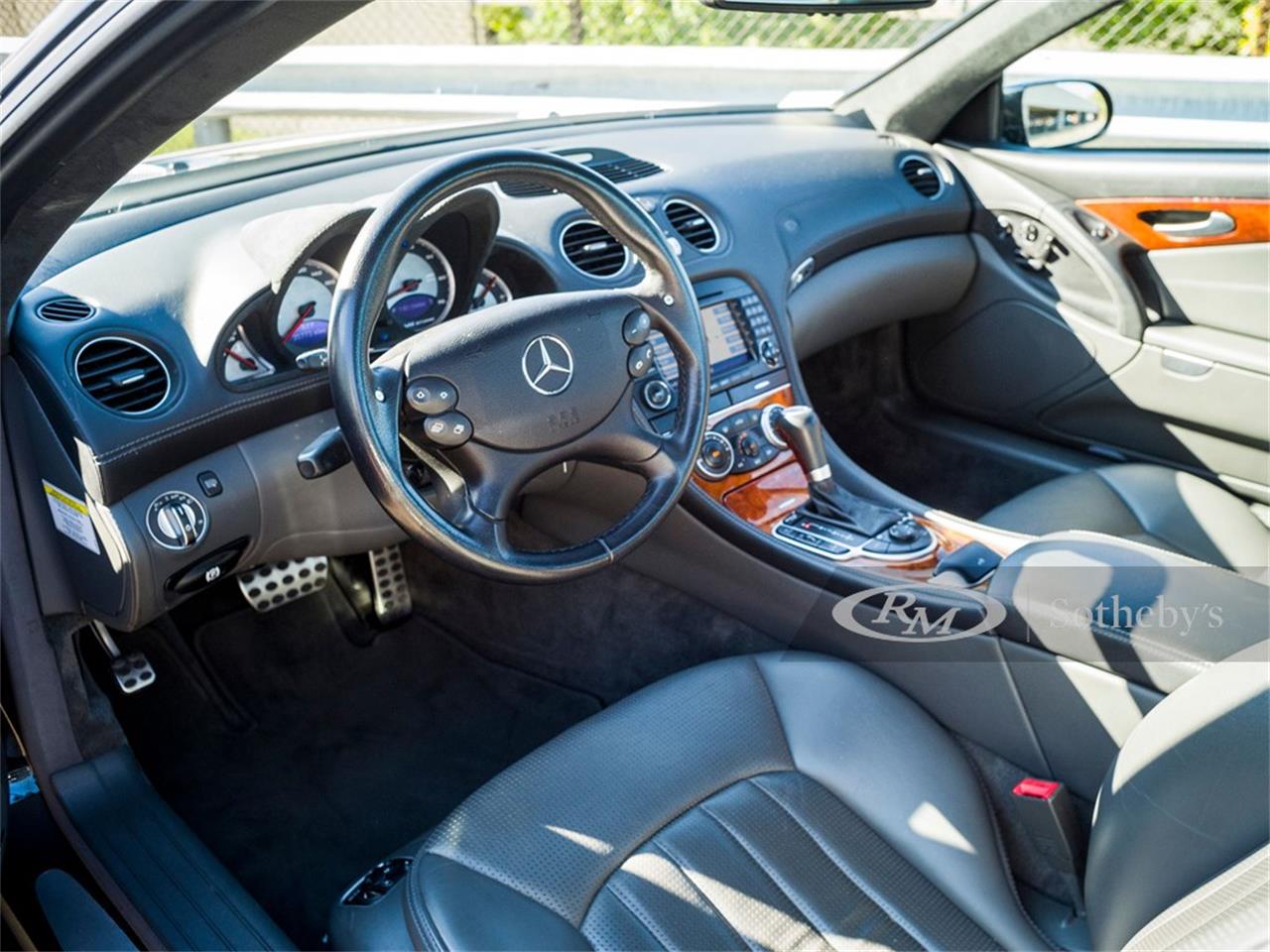 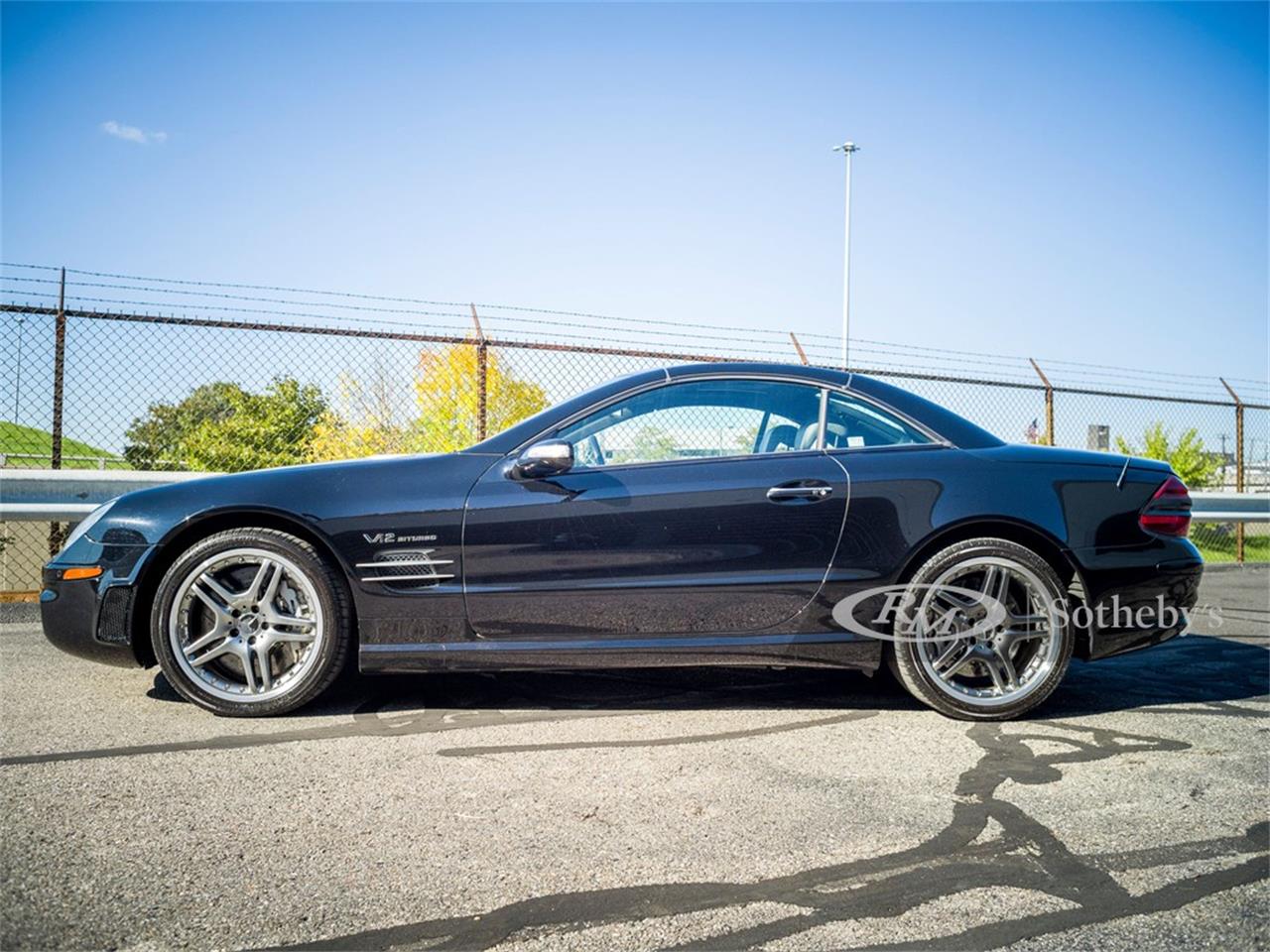 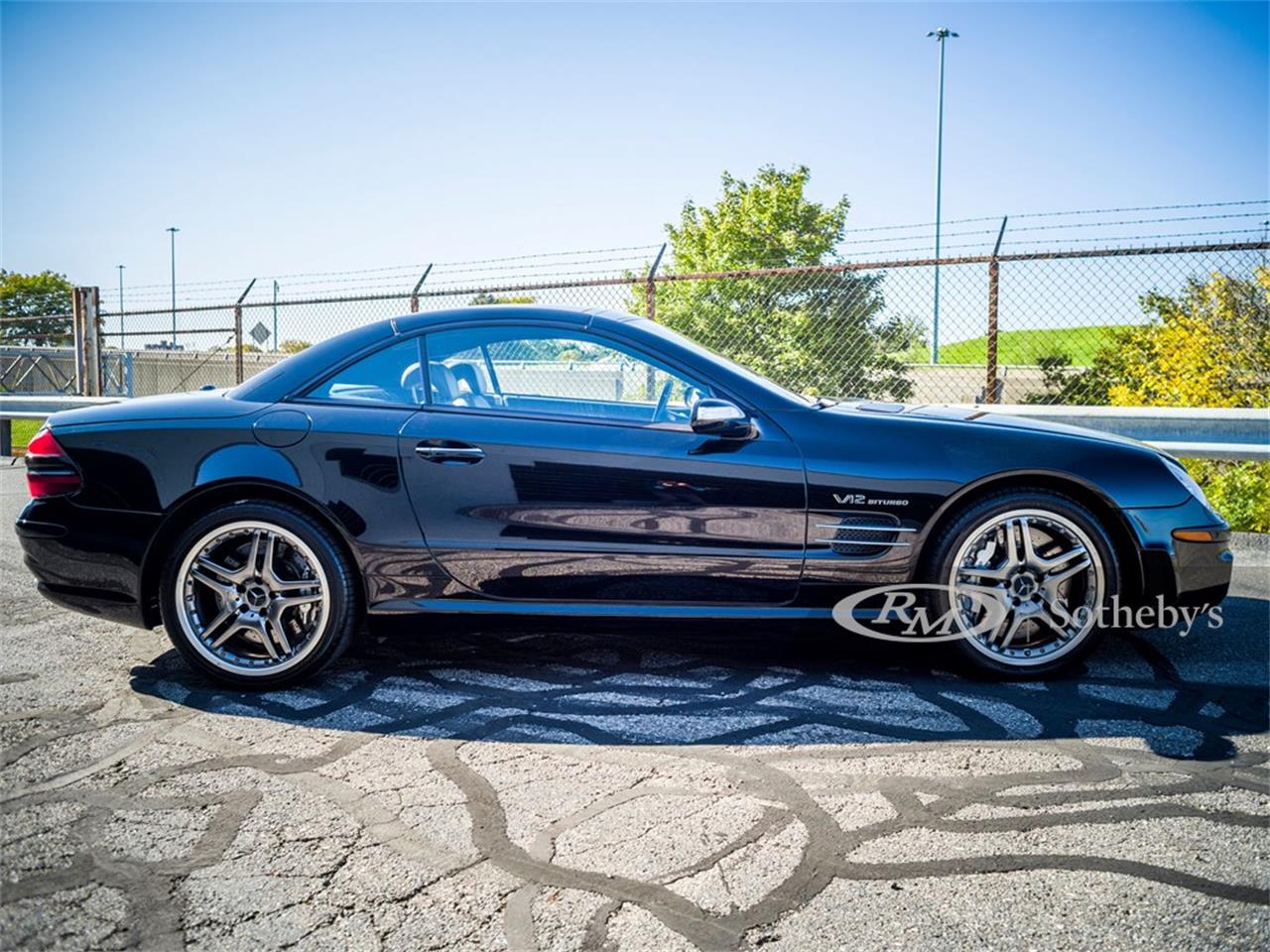 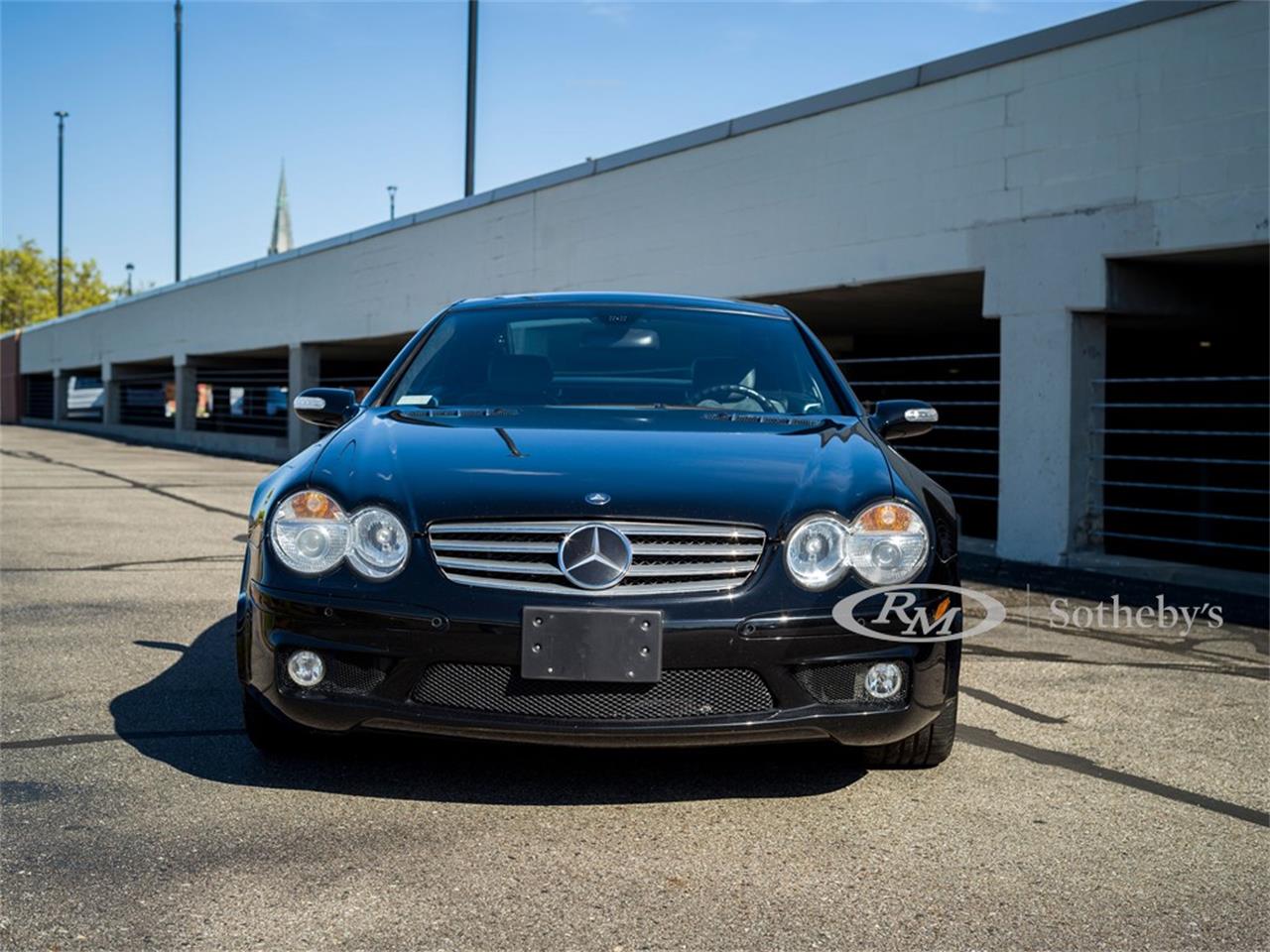 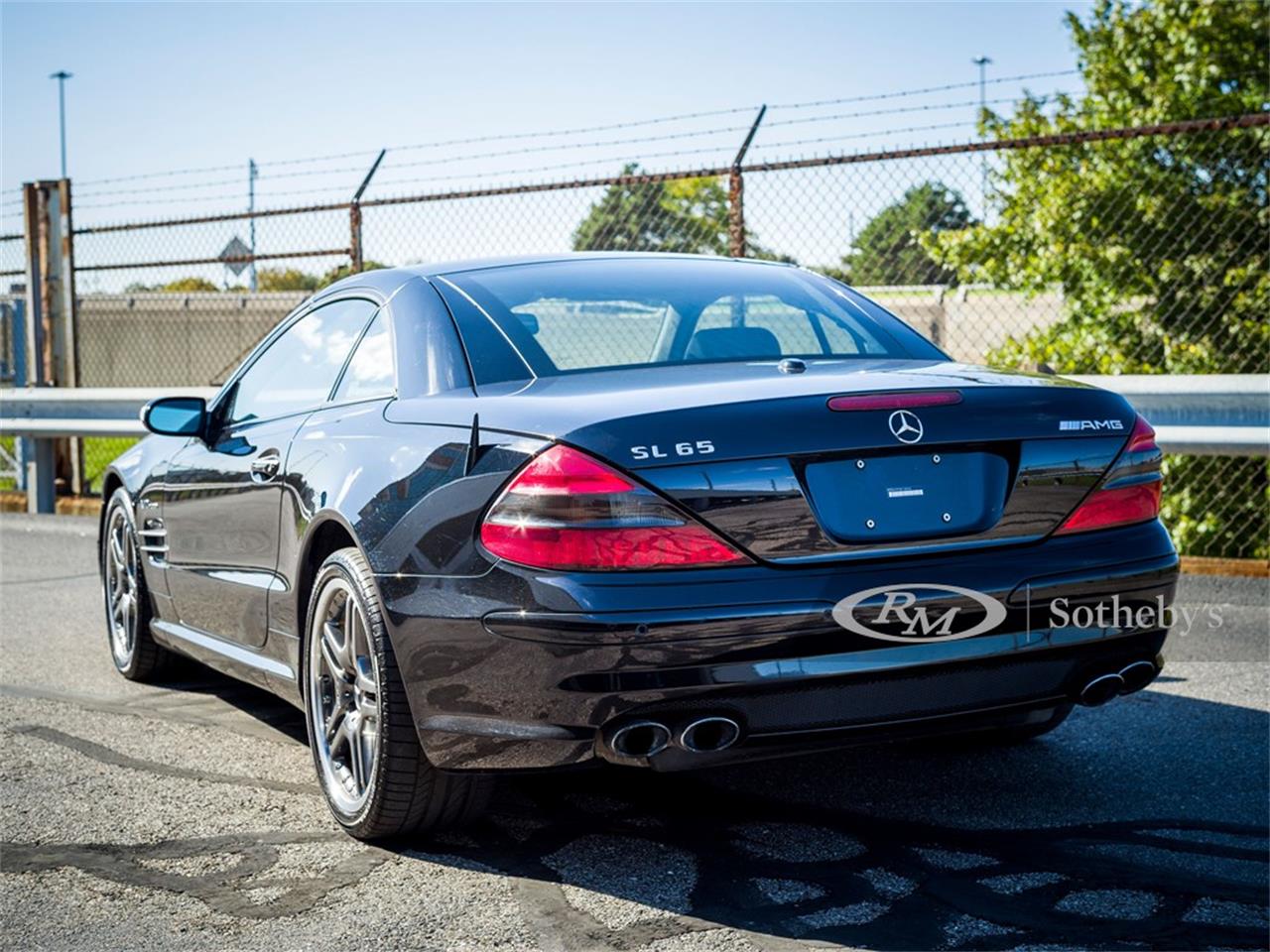 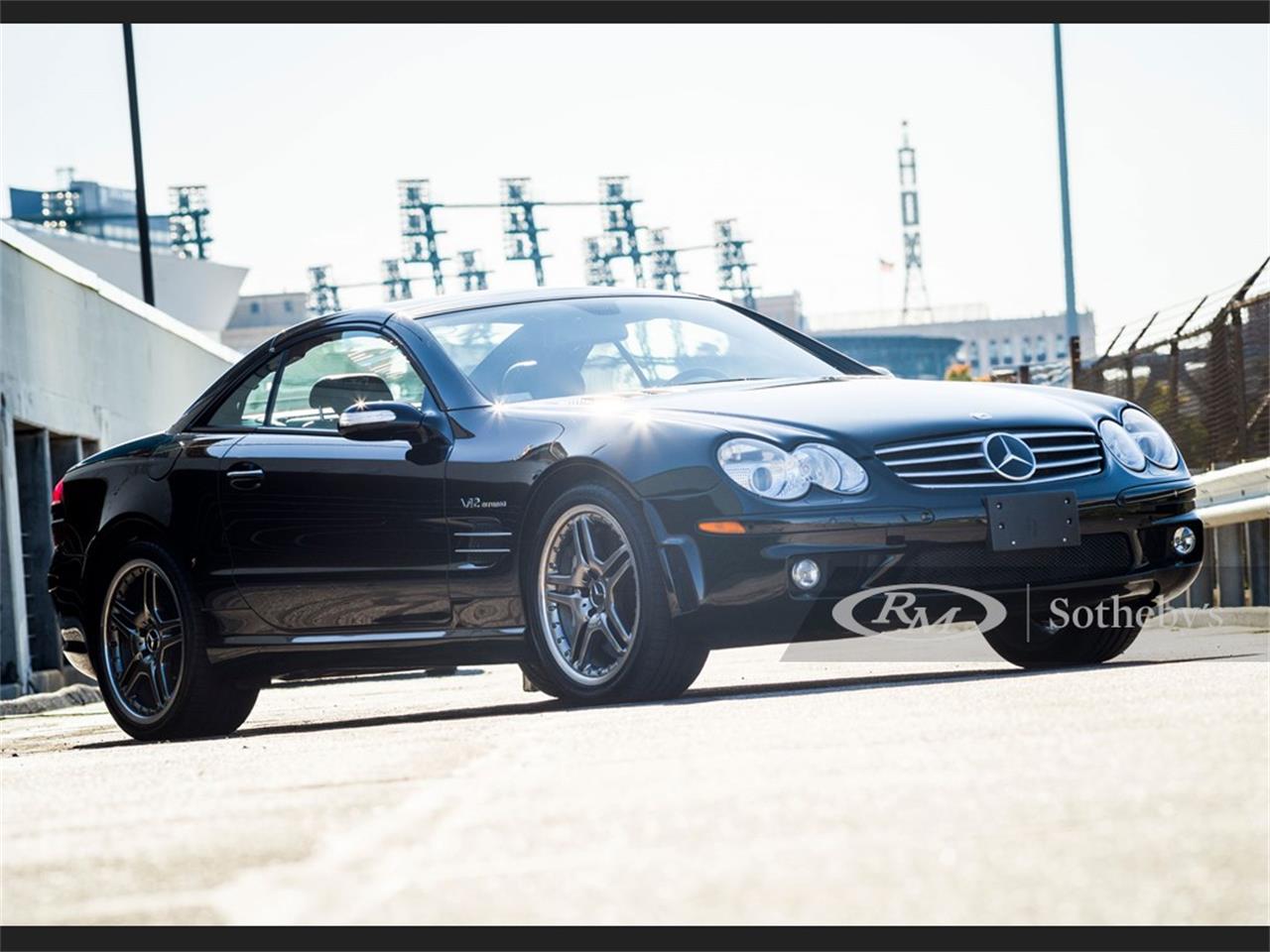 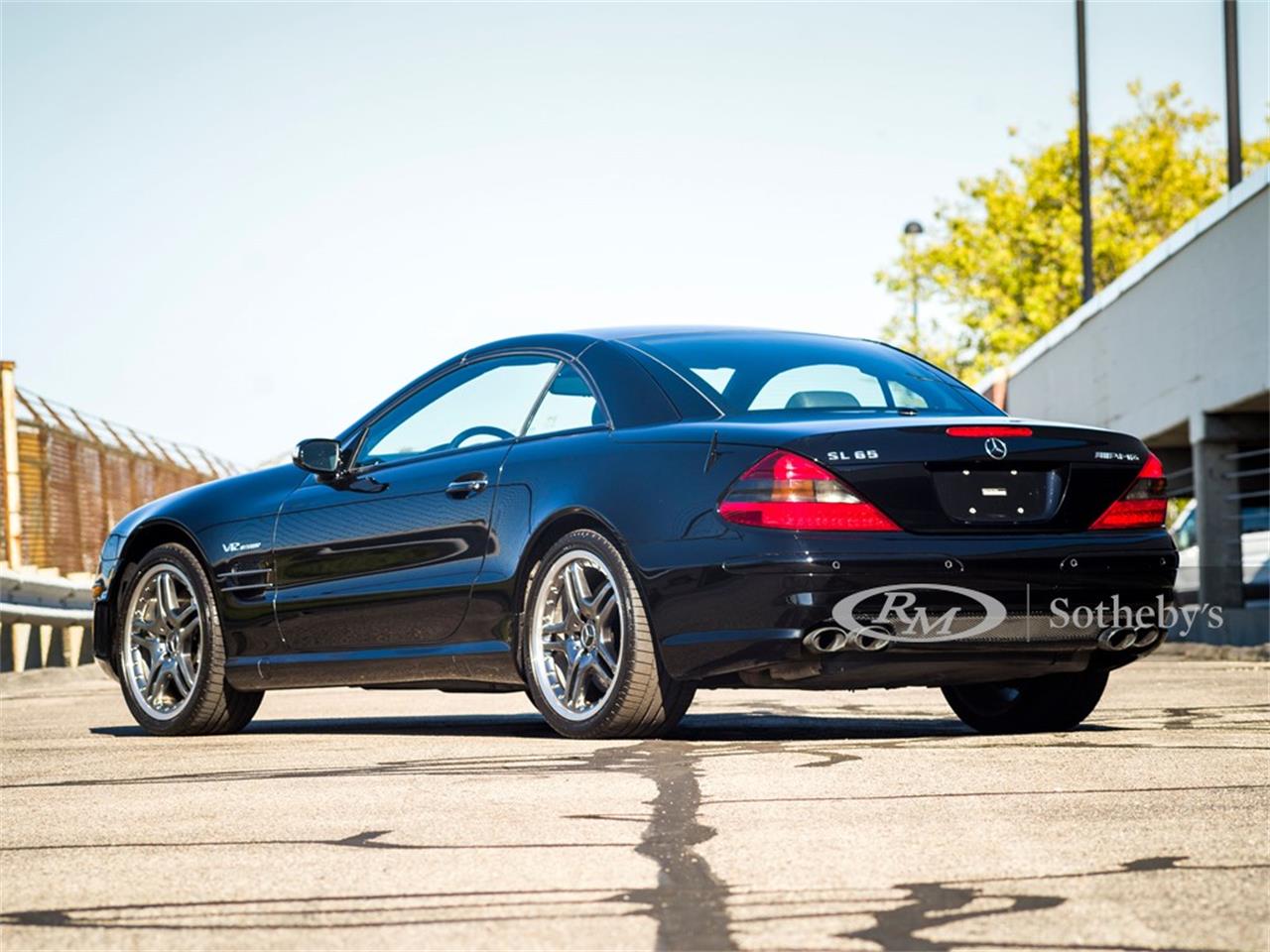 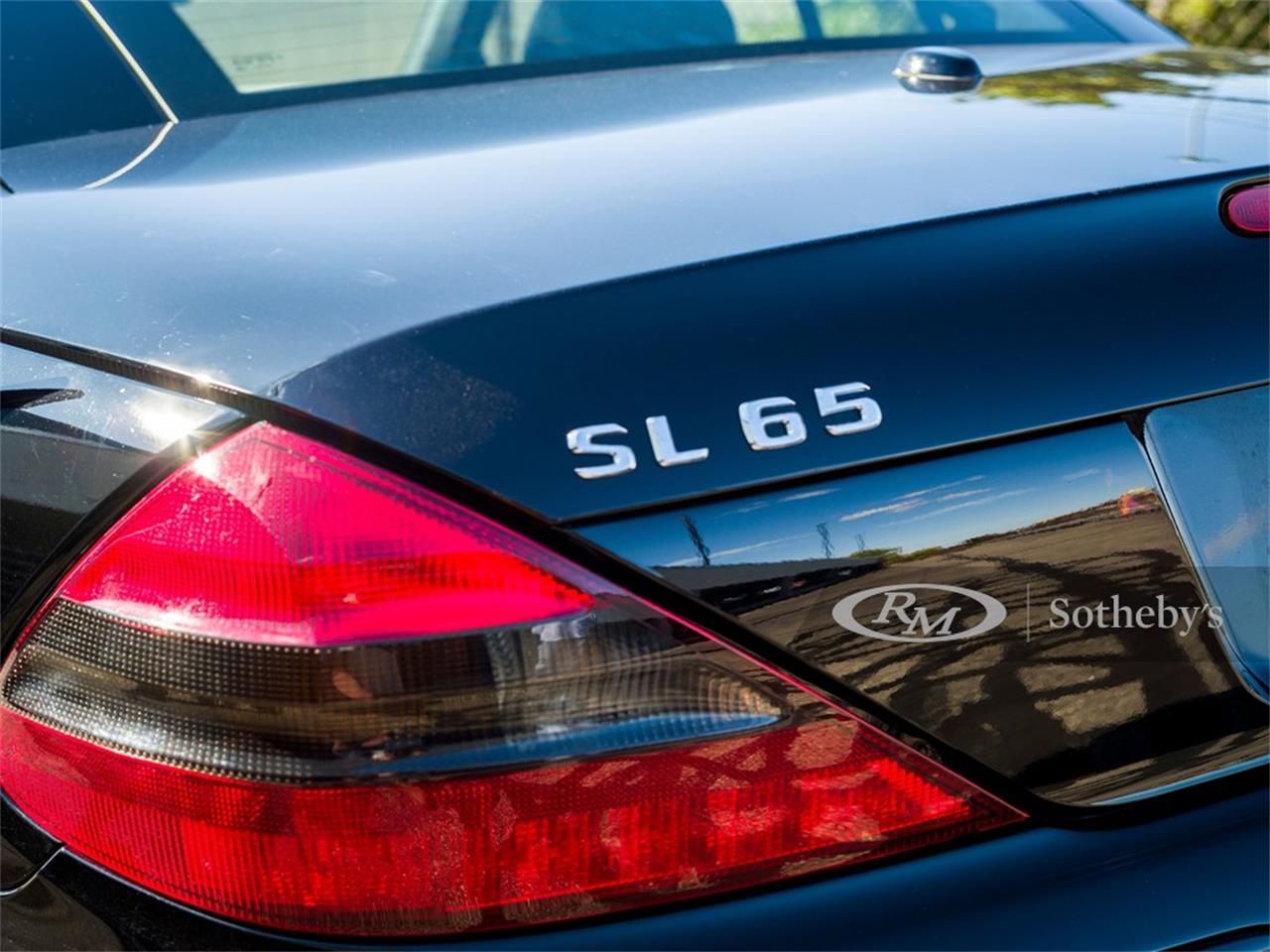 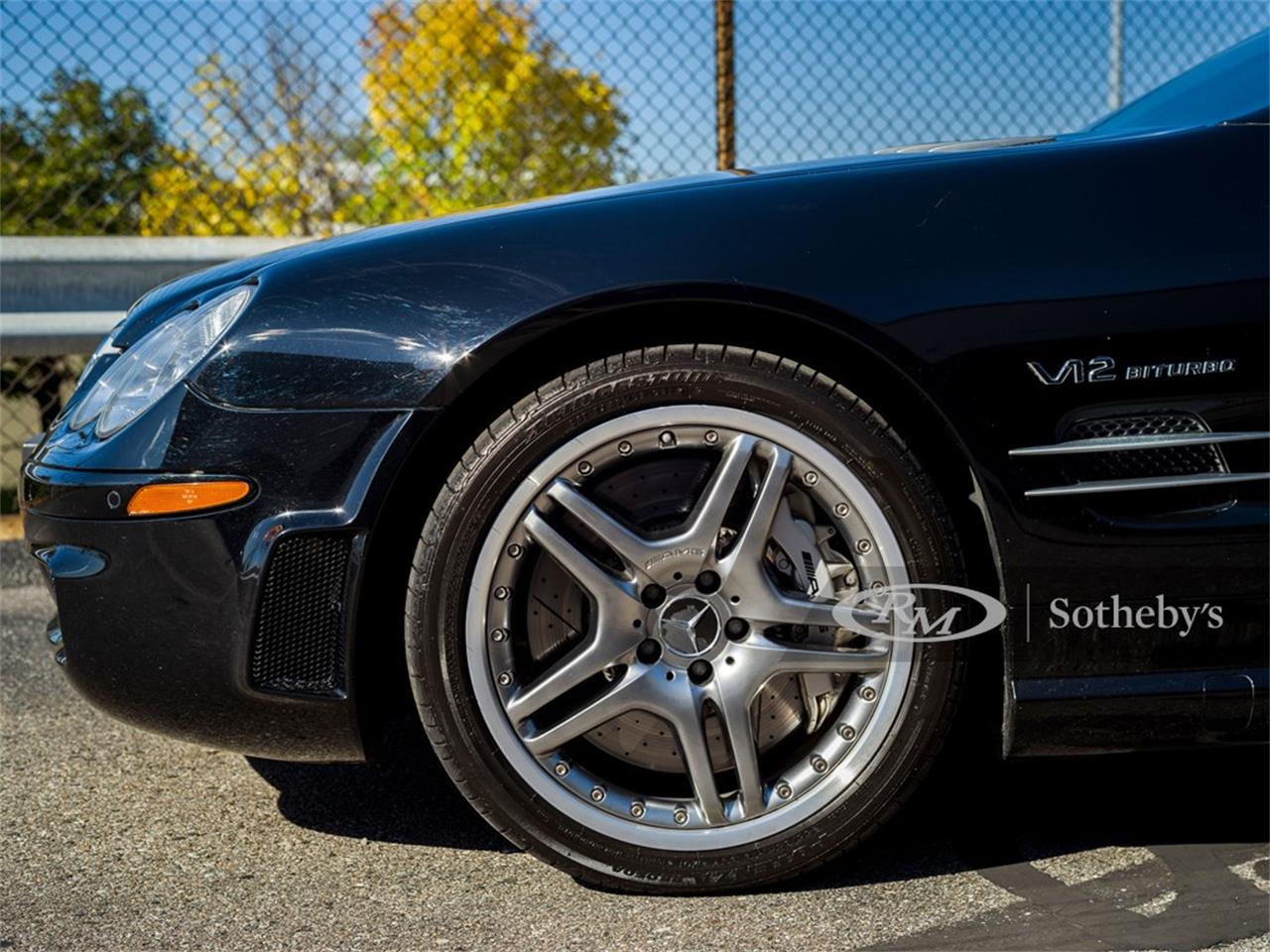 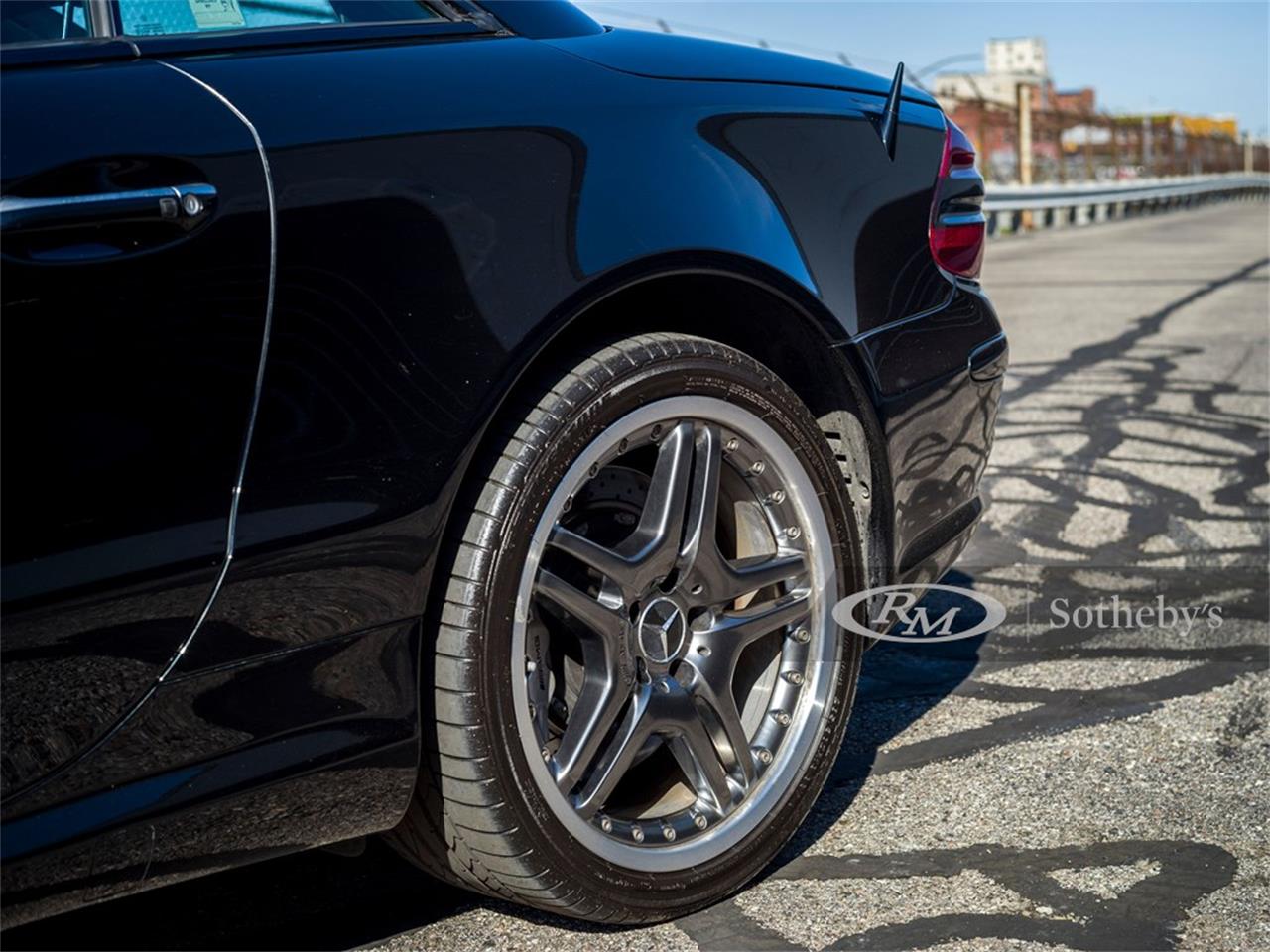 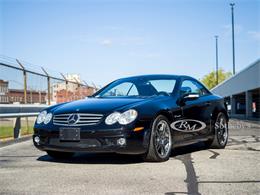 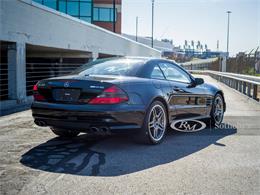 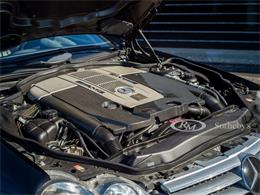 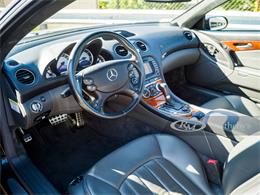 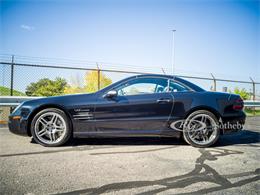 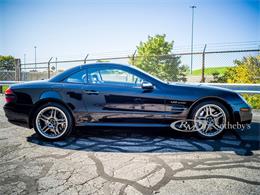 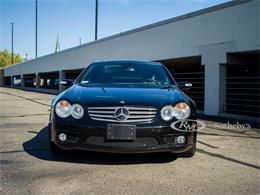 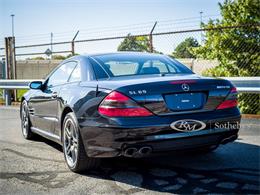 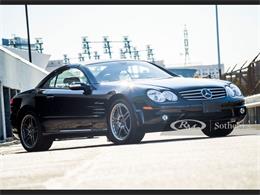 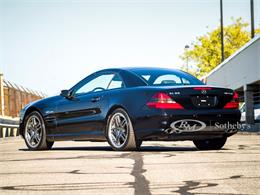 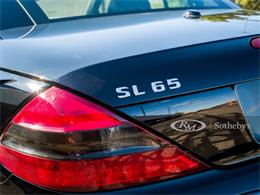 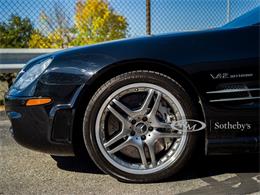 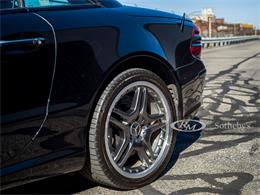 Seeking to push the cosmetic and performance boundaries of their flagship SL-Class roadster, Mercedes-Benz debuted the SL 65 AMG in June of 2004. Assembled on a special line at Affalterbach using shells ferried over from Stuttgart, the ultra-performance oriented roadster was to be produced in extremely limited quantities for just four model years (2005-2008) and offered at the exorbitant base price of $183,000 USD.

Power was derived from a hand-built, twin-turbocharged 6.0-liter V-12 engine paired with a five-speed automatic transmission utilizing AMG's "Speed-Shift" technology; the SL 65 AMG rockets to 60 mph from a standstill in just 3.8 seconds. Considering that the most closely related, limited-production, open-top vehicle provided with such an impressive V-12 AMG powerplant is the 2003 Pagani Zonda Roadster, it should serve as no surprise that the SL 65 AMG is a uniquely raw and desirable offering from Mercedes-Benz's 21st century portfolio.

Accompanying documentation shows that this chassis was first registered to an Illinois-based corporation, then later imported into Ontario, Canada by its second owner in July of 2008. Obtained by the consignor in 2019 and imported back into the United States, this chassis is presently offered on an Arizona title accompanied by its correct manuals, tools, and service documentation. In the last 100 miles, this well-documented SL 65 AMG has recently benefited from oil service, as well as an ABC (Active Body Control) system flush, filter change, and replacement of a leaking high-pressure hose.To view this car and others currently consigned to this auction, please visit the RM website at rmsothebys.com/en/auctions/0620.